St. Jans-Cappel is a village 3 kilometres north of Baillieul.

Leave St. Jans-Cappel on the D223 heading north. Mont Noir Military Cemetery is on the southern slope of the hill to the left of the D223. It is reached by a 100 metre track which is unsuitable for private cars.

The hill was captured by the Cavalry Corps on the 13th October 1914, and held throughout the Battles of the Lys, 1918.

On the North side of the Berthen-Westoutre road, is the Battle Memorial of the 34th Division, marking the final position of Divisional Headquarters in the Battles of the Lys.

The Cemetery was made in April-September 1918, and at the Armistice it contained 91 British graves and 33 French (all of the 26th Dragoons or the 88th Infantry Regiment). It was then enlarged by the concentration of British and French graves (including one of November 1914) from the battlefields immediately South of it and the following cemetery:-

WOLFHOEK BRITISH CEMETERY, ST. JANS-CAPPEL, which was by the roadside, nearly 200 metres South-West of the hamlet of Wolfhoek and contained the graves of 23 United Kingdom soldiers. It was made in August-September 1918, mainly by the 36th (Ulster) Division.

Also, near the centre of the cemetery, are the graves of two unidentified British soldiers of the 1939-1945 War.

The cemetery covers an area of 1,315 square metres and is enclosed by a low rubble wall. 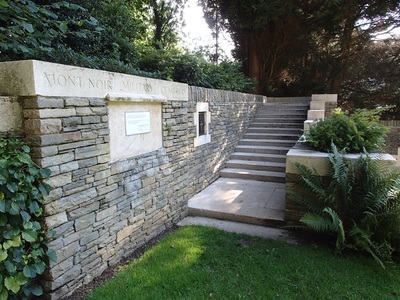 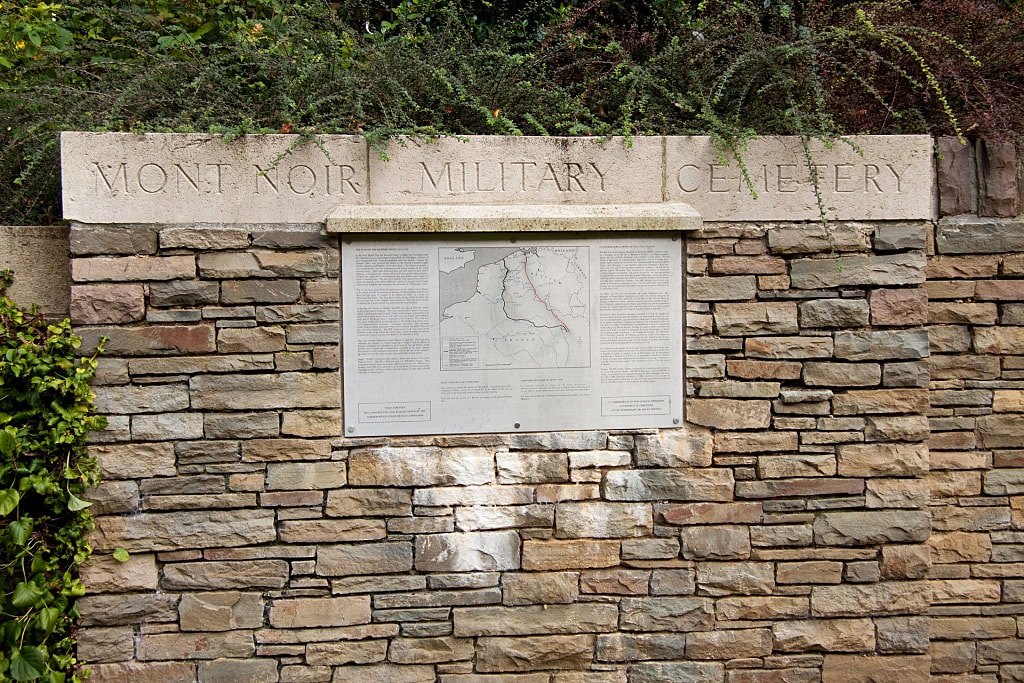 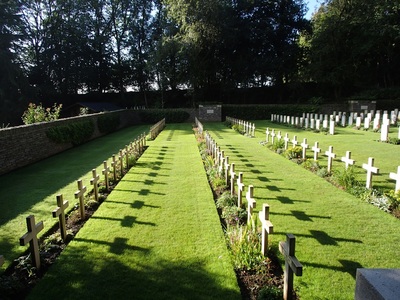 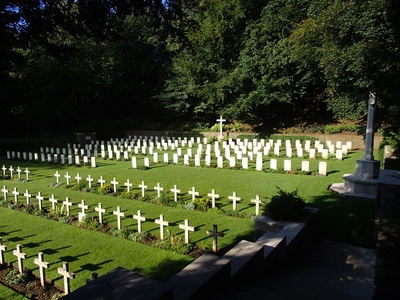 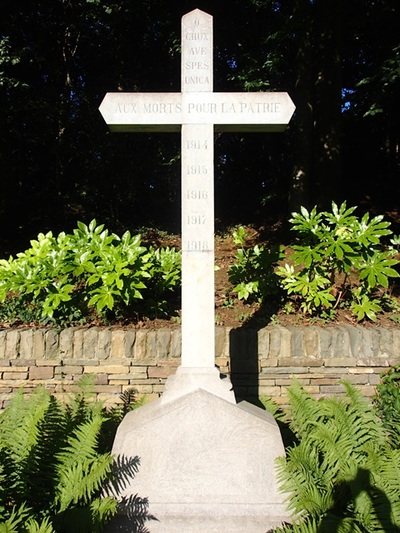 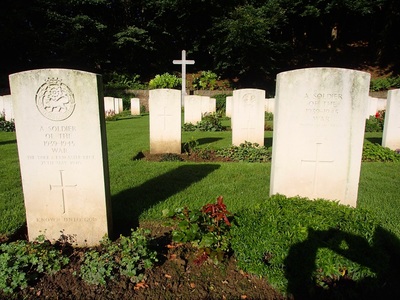 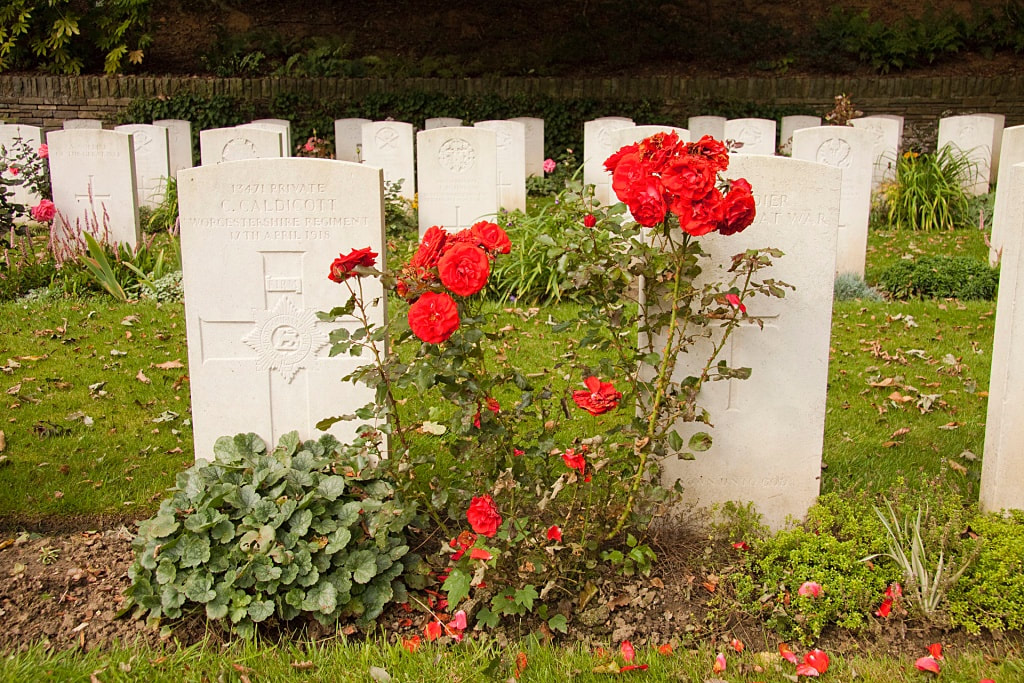 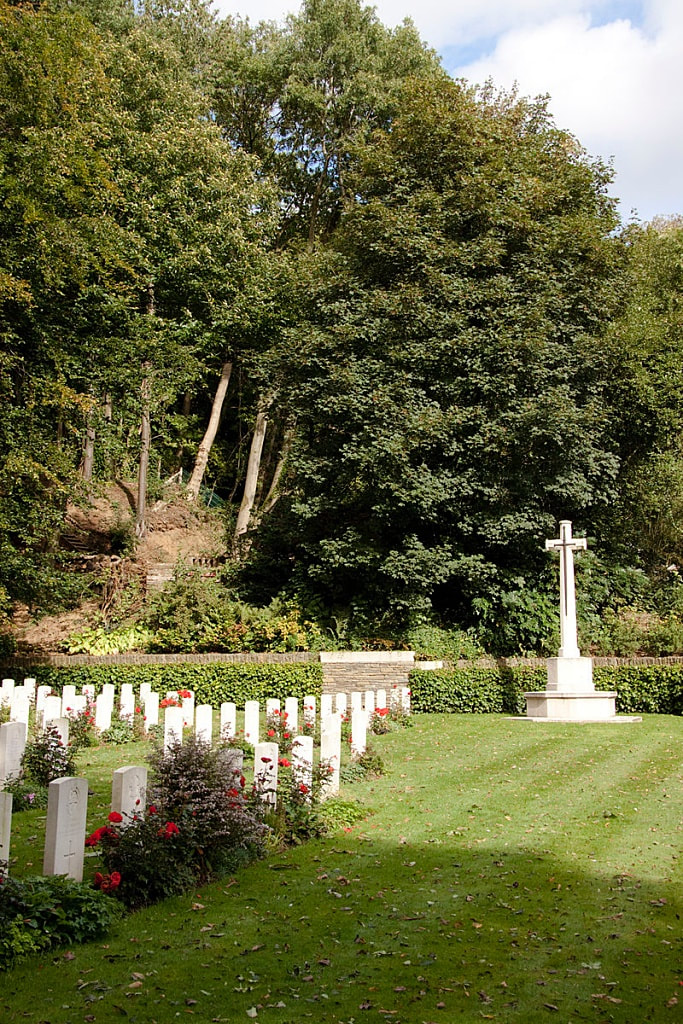 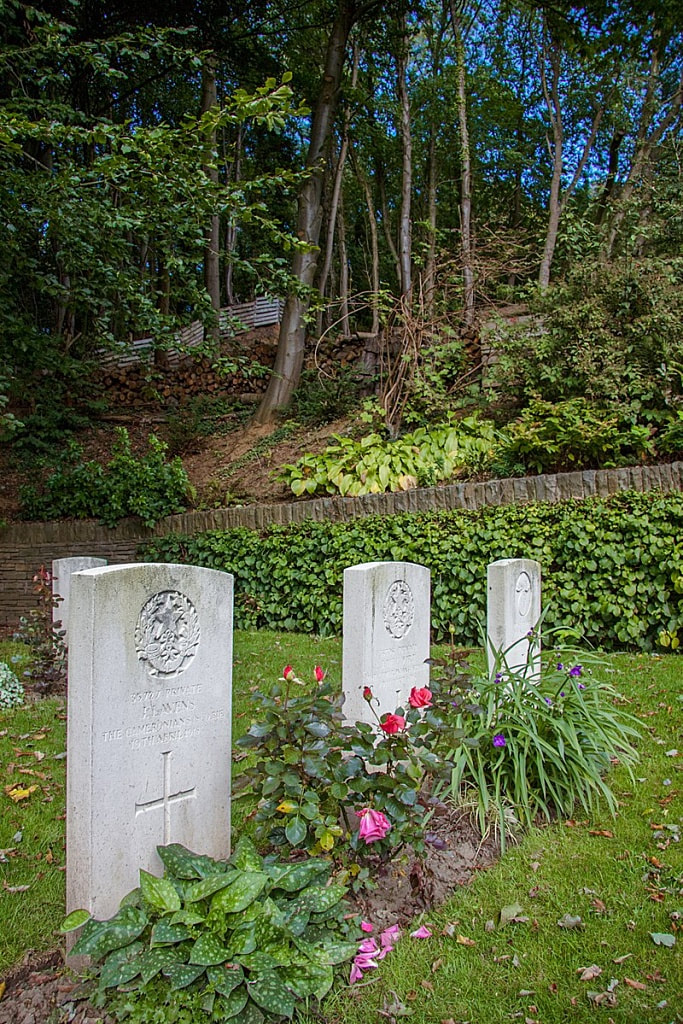 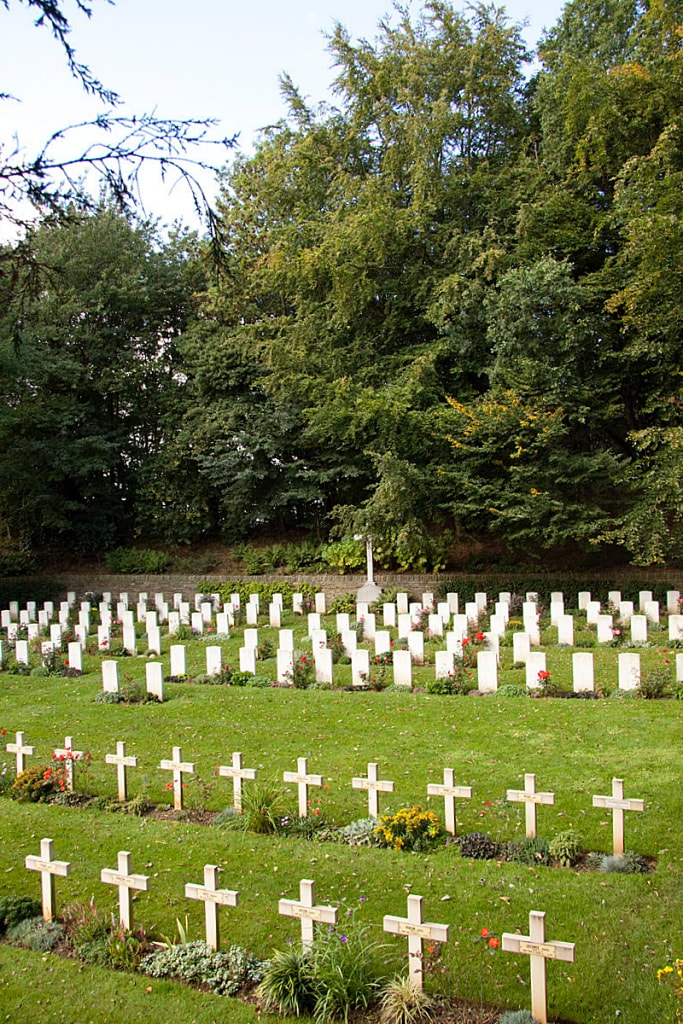 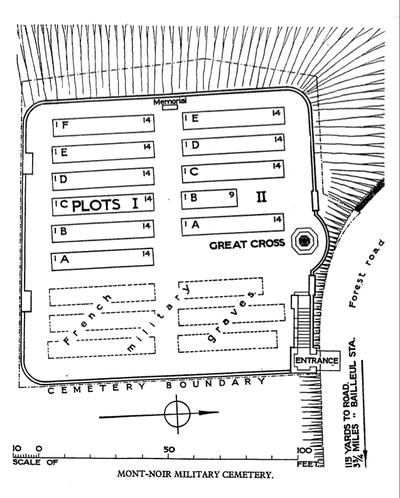 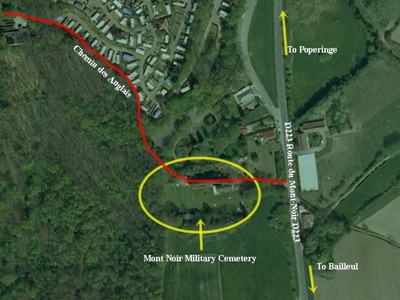 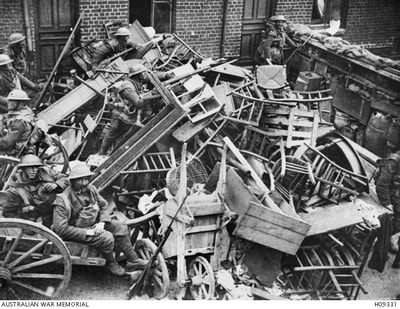 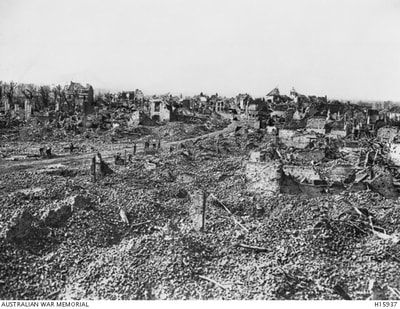 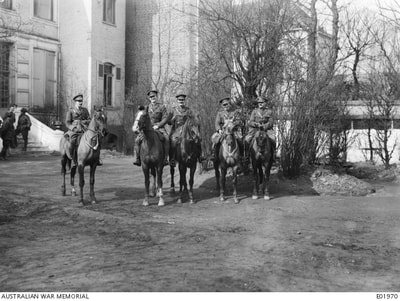 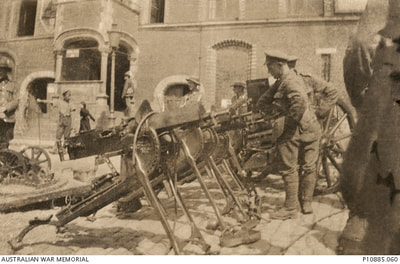 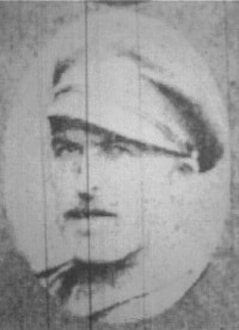 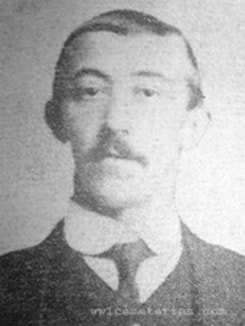 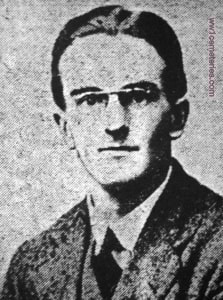 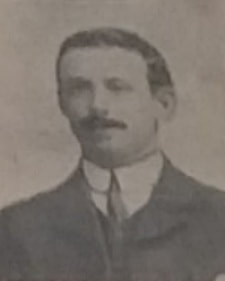 Inscription "Thy Will Be Done Beloved Husband Of. R. E. Howells" 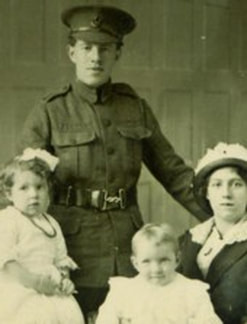 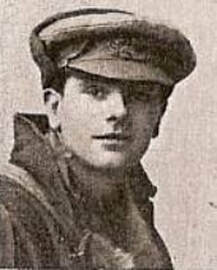 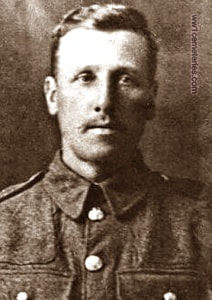 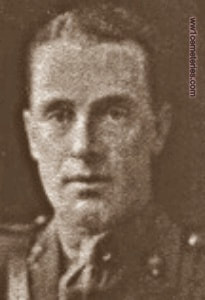 His headstone bears the inscription; "His Name Liveth For Ever." 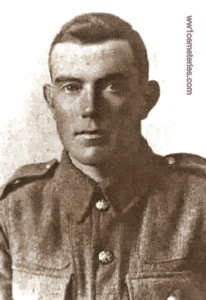 His headstone bears the inscription; "Gone But Not Forgotten."

His headstone bears the inscription; "His Soul Is With God, He Is At Peace." 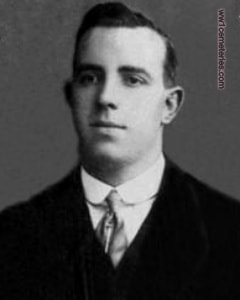 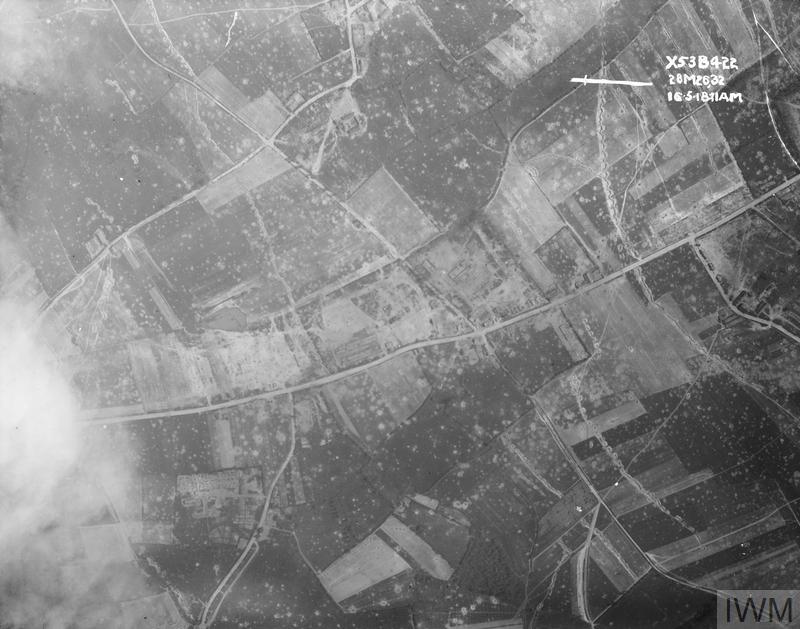