Montay was reached by Commonwealth forces on 10 October 1918; most of those buried in this communal cemetery died between 19 October and 6 November 1918, but there is one grave from August 1914. The cemetery contains 27 Commonwealth burials of the First World War. 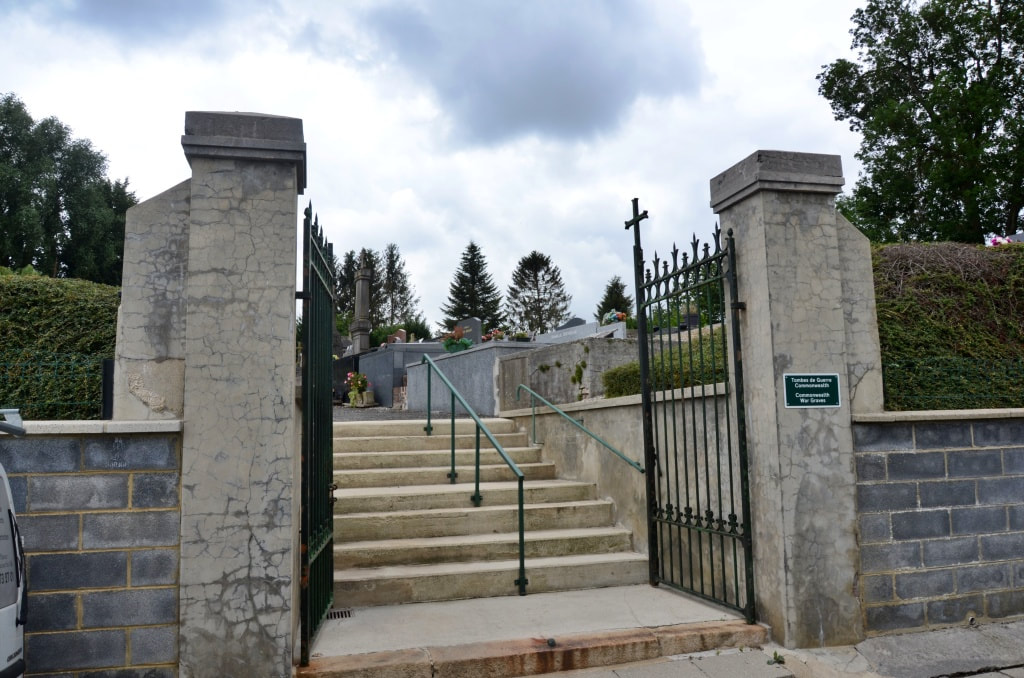 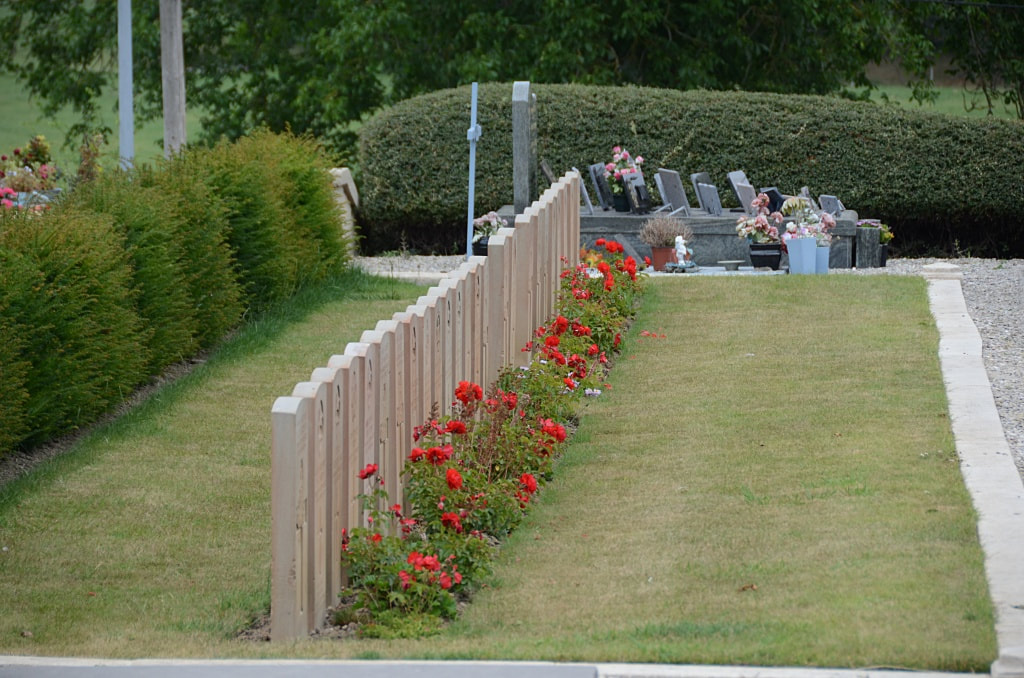 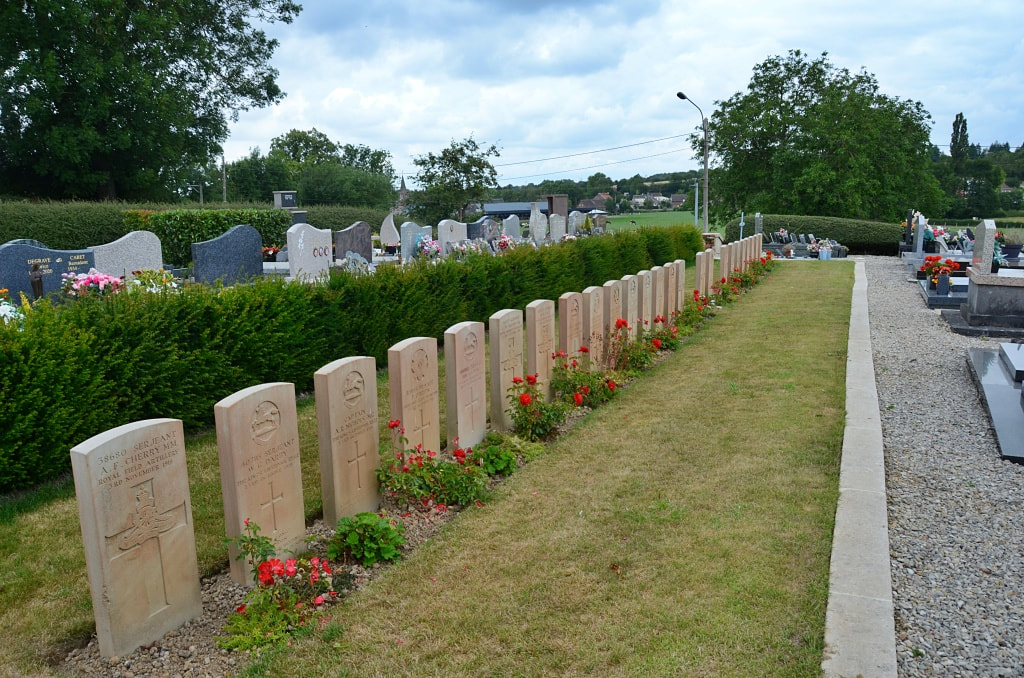 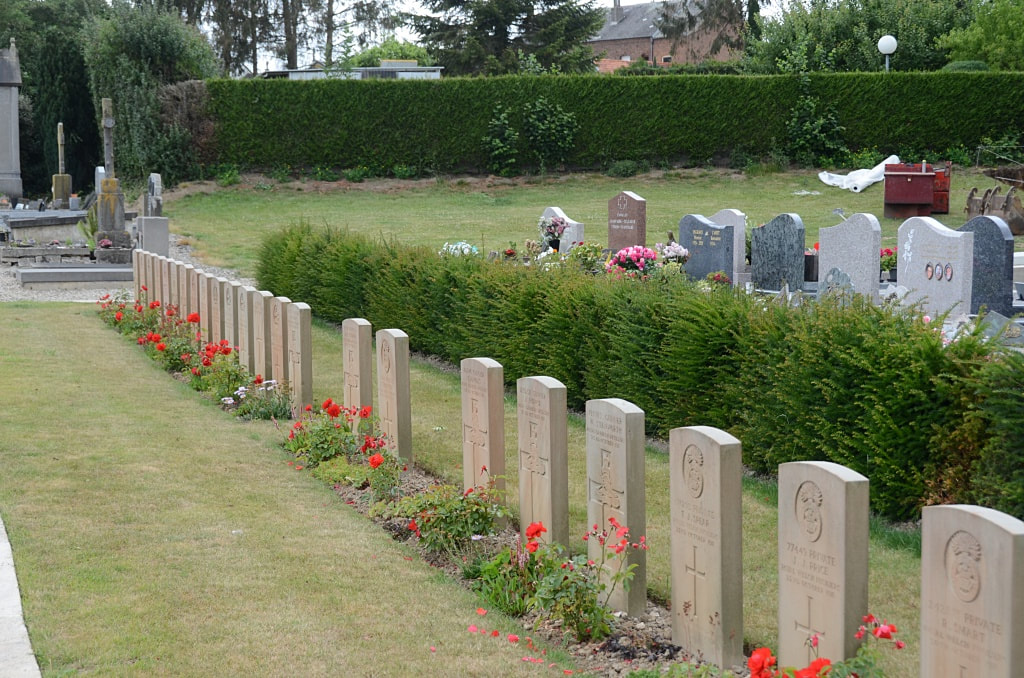 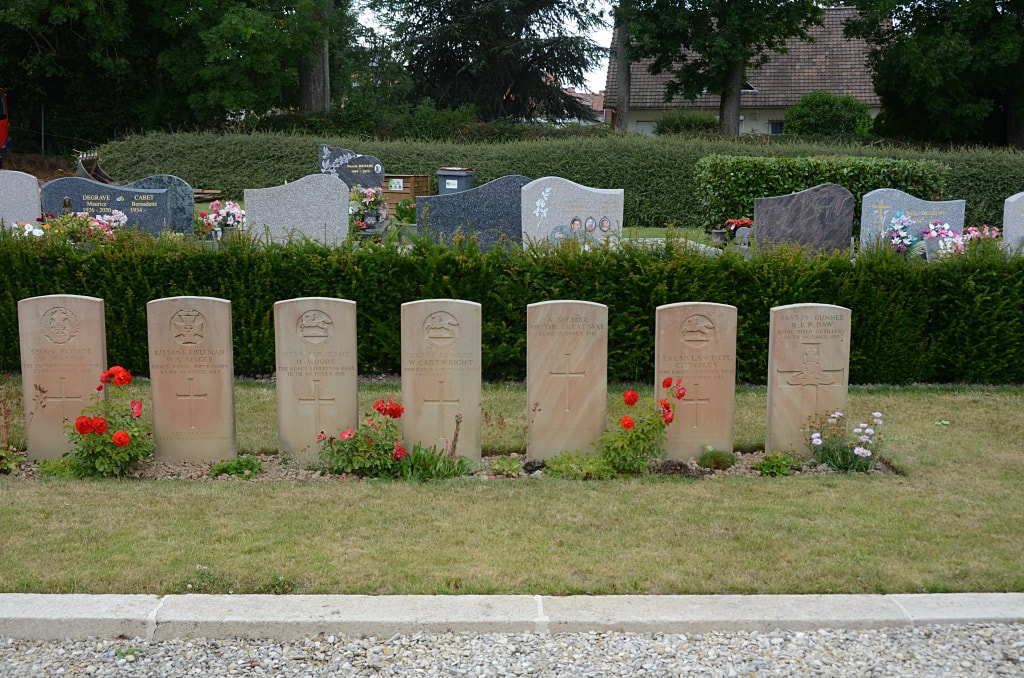 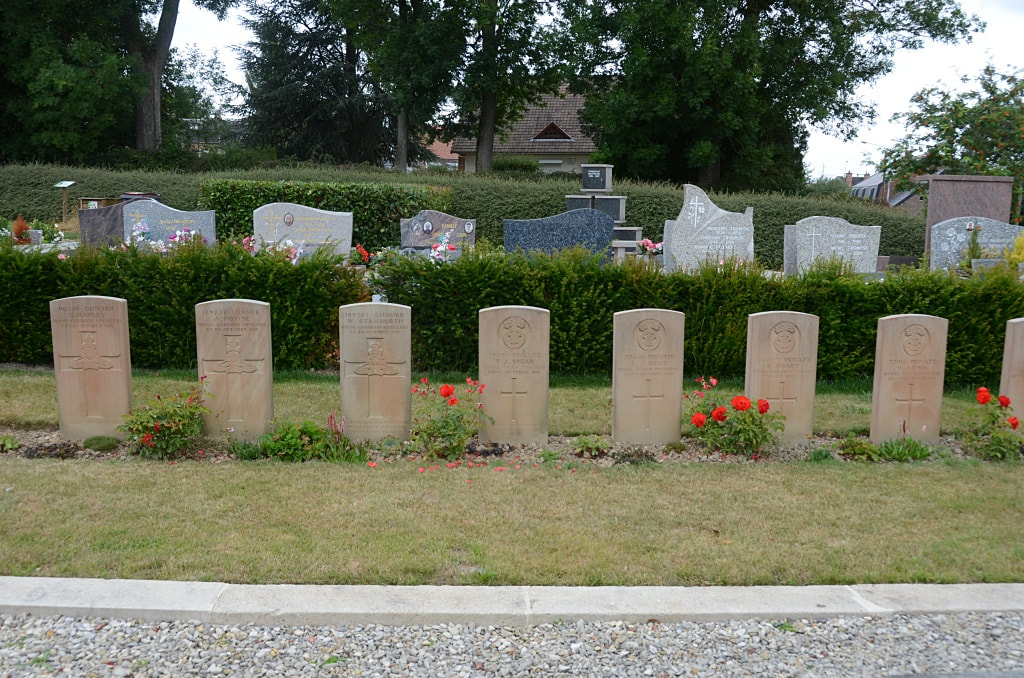 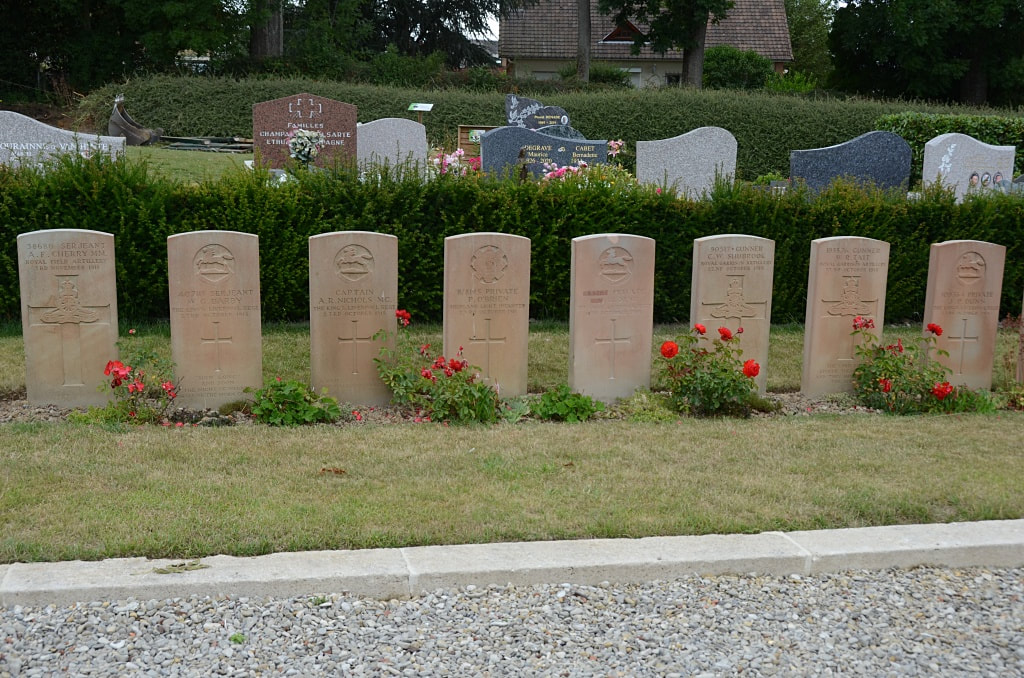 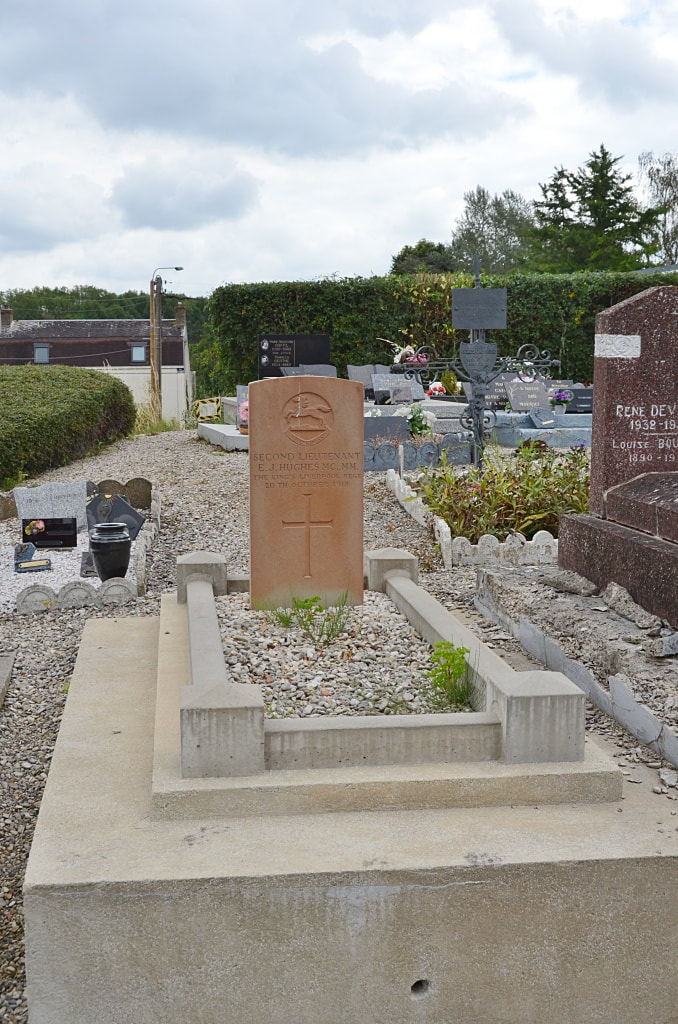 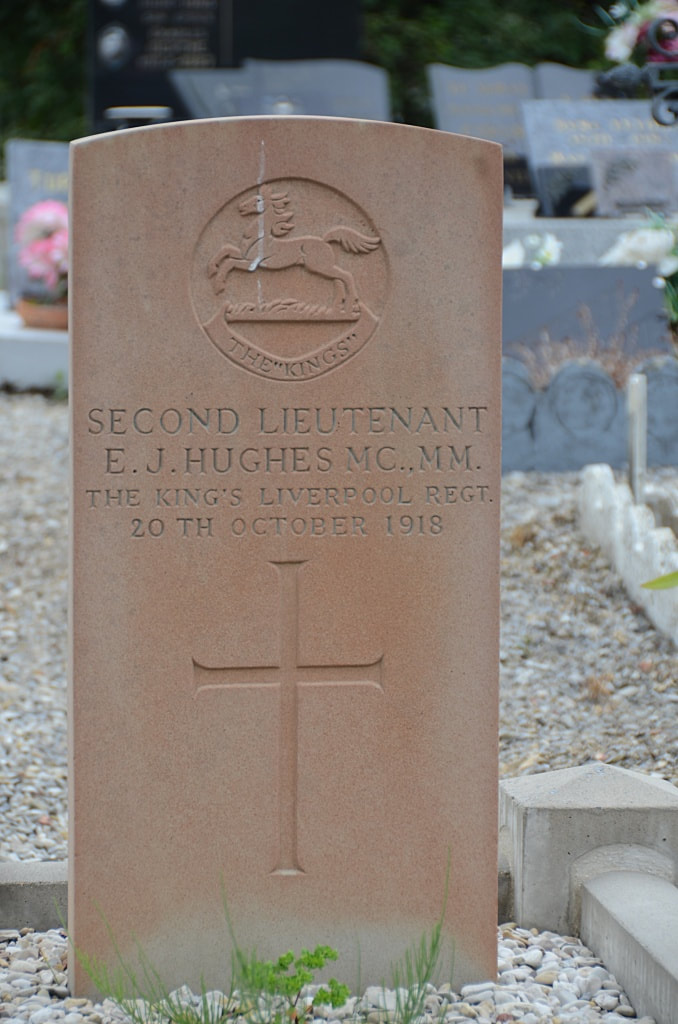 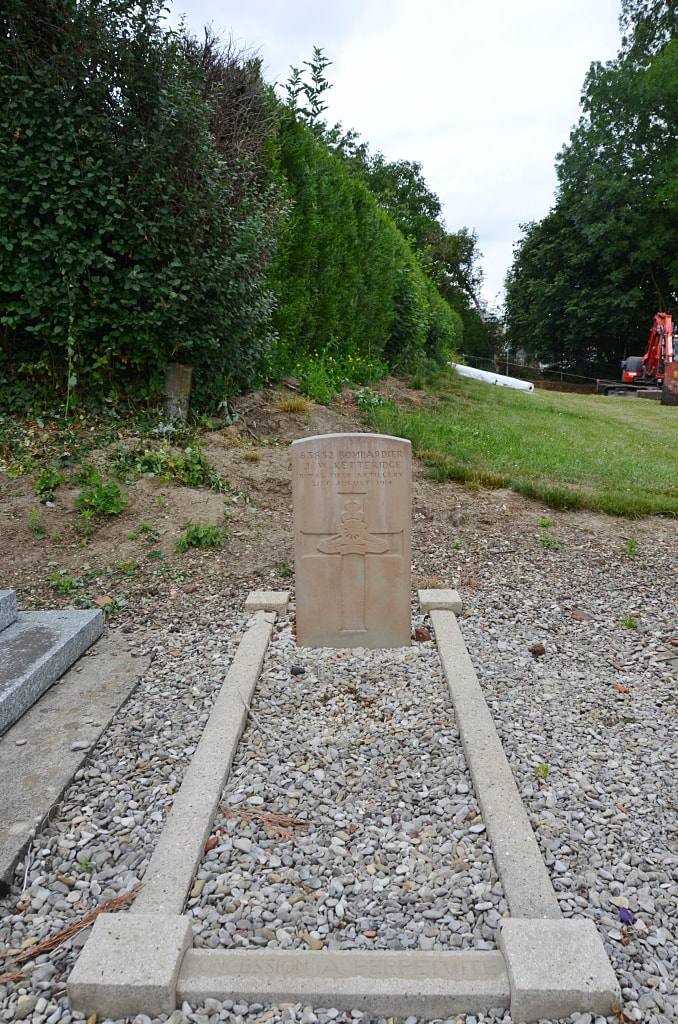 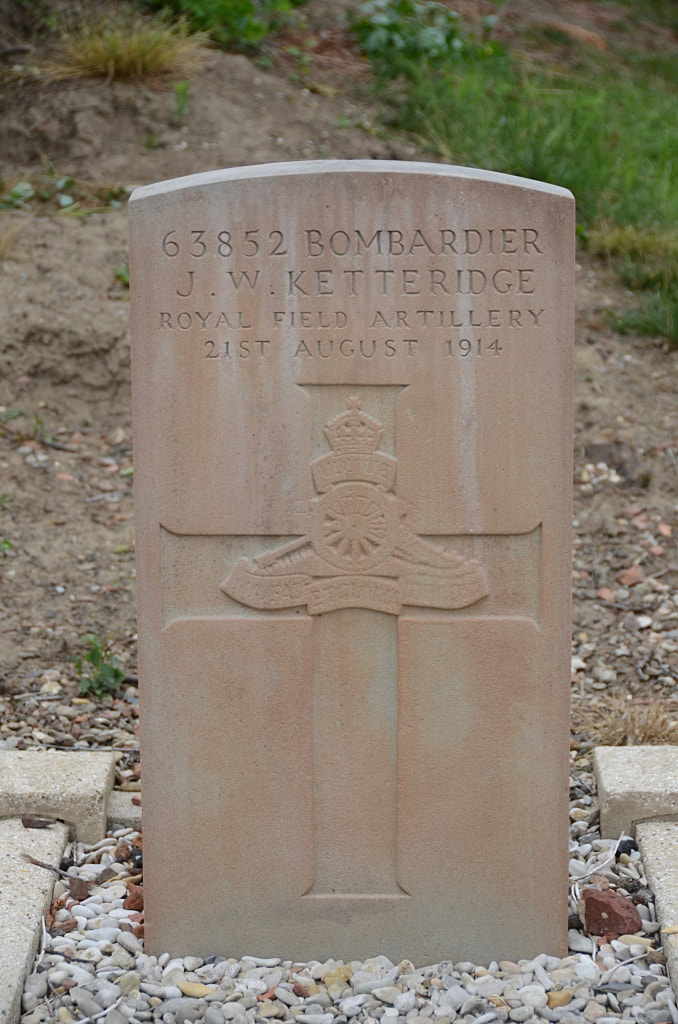 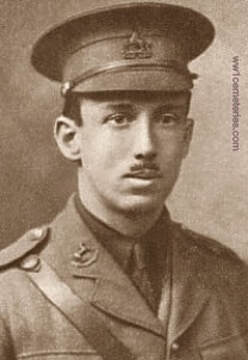 ​His headstone bears the inscription; "A Brilliant Scholar And Gallant Soldier." 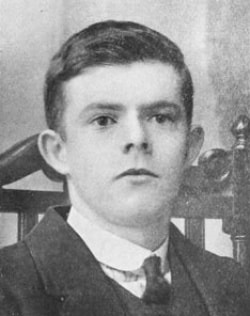 Son of Andrew and M. A. Ross Tait. Born at Scalloway, Shetland Isles. 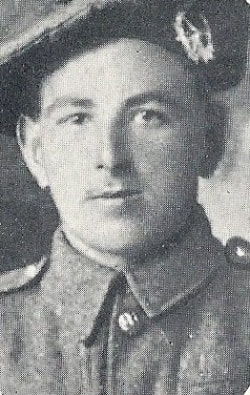