The village of Moorslede is located north east of the town of Ieper off the N313 which runs between Ieper and Roeselare). Driving from Ieper follow the N313 through Langemark-Poelkapelle to Westrozebeke. In Westrozebeke you come to the junction with the N303 to Passendale. Turn right here and follow this road to Passendale and into the town centre. From the centre take Statiestraat, a turning on the left to Moorslede. You come into Moorslede on Stationstraat and come to a crossroads, go straight on into Roeselaresestraat. At the end of this street bear right into Nieuwstraat, at the crossroads go straight over into Kerkhofstraat and the cemetery is on the right. The graves are located on the right hand side in the centre.

No. of Identified Casualties: 2 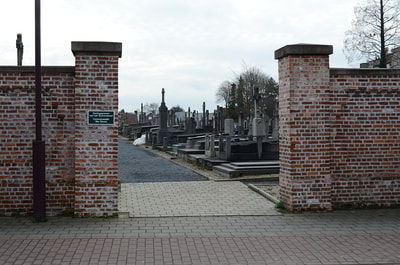 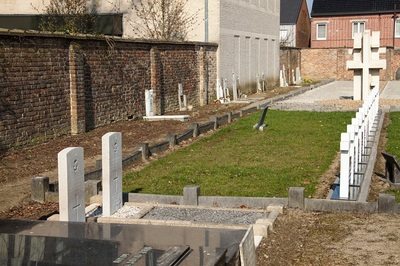 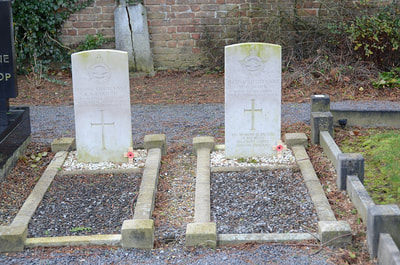 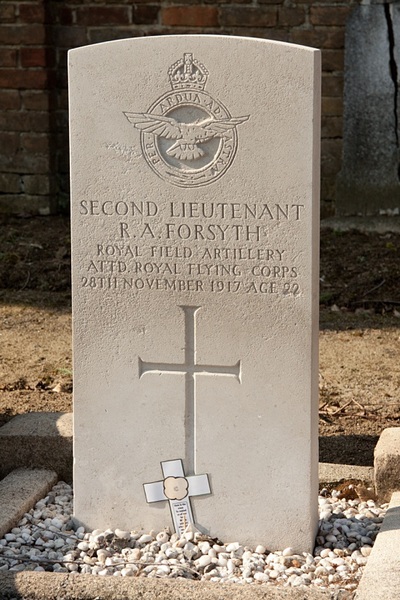 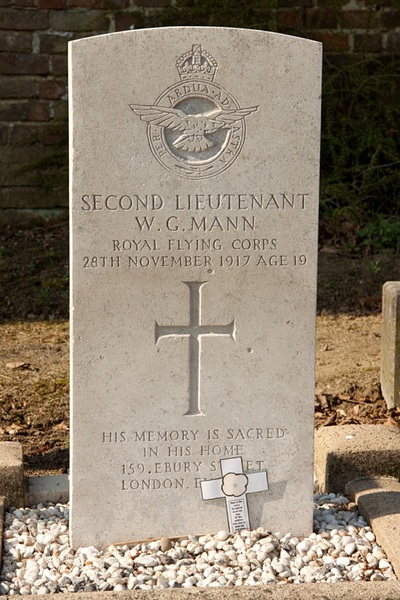 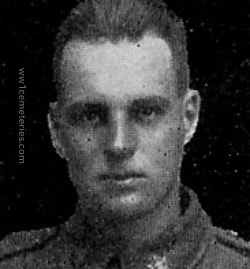 ​Son of J. A and Frances A. Forsyth of 336 Rushton Road, Toronto, Canada
Other Burial Details