roll of honour a - J 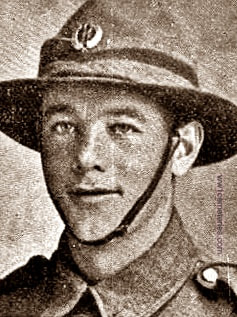 Son of John and Janet Keenan. 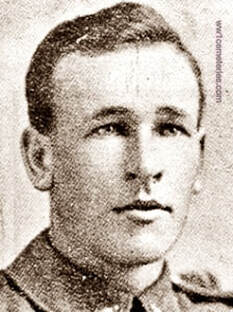 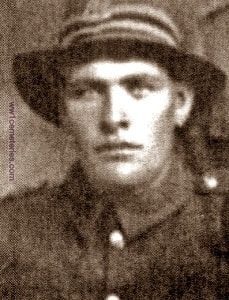 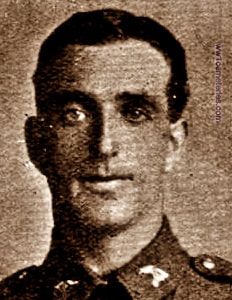 Son of the late Henry and Jane Lippett, of Cardiff, Wales; husband of A. B. Lippett, of 25, Bourke St., Kilhirnie, Wellington, New Zealand. 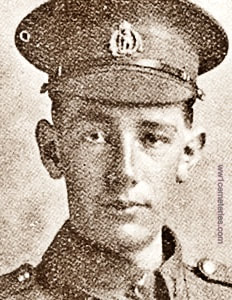 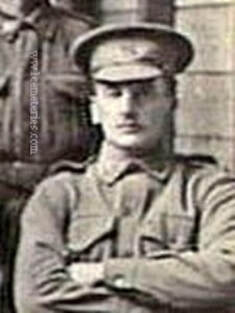 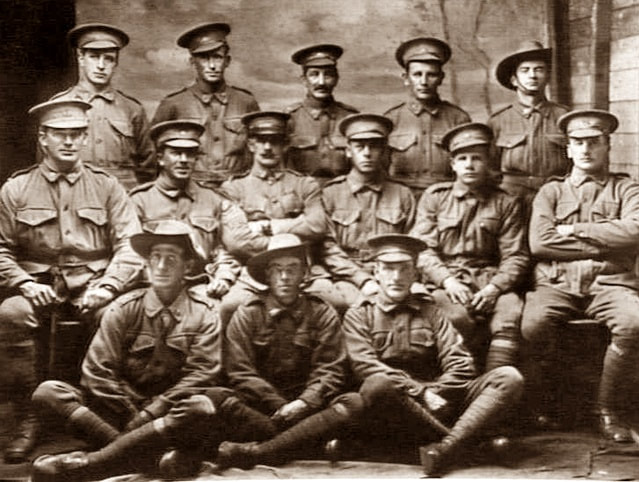 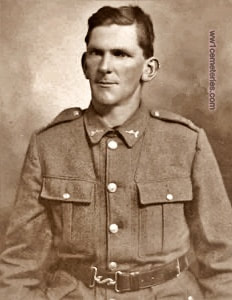 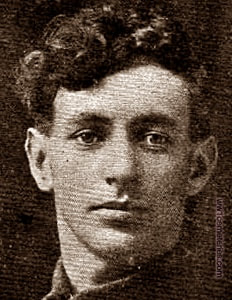 Son of George and Catherine McFadgen, of Woodlands, New Zealand. 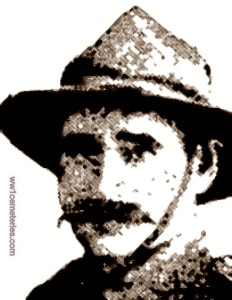 Son of David and Margaret McFarlane, of Auckland, New Zealand. 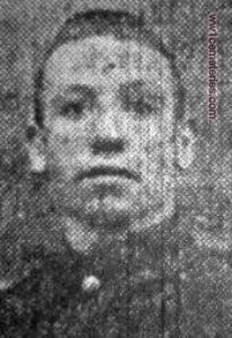 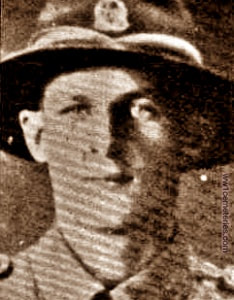 Son of Henry and Harriet Moulder, of Australia. 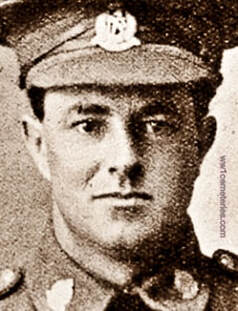 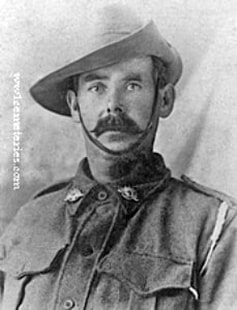 Son of John and Agnes Mylie; husband of B. Mylie, of 416, Illawarra Rd., Marrickville, New South Wales. Native of Scotland.
​
Originally of Castle Douglas, Scotland. A laundryman prior to enlistment he embarked with the 6th Reinforcements on board HMAT Beltana (A72) on 25 November 1916. James was working on sanitary duty with the Pioneers at Le Bizet when he was hit by a shell, an eyewitness reported that "The Pioneers put his body in a sack and carried it away for burial." James was taken just behind the lines and buried at Motor Car Corner, a round cross was erected over the grave.

​His headstone bears the inscription; "The Lord Gave And The Lord Hath Taken Away." 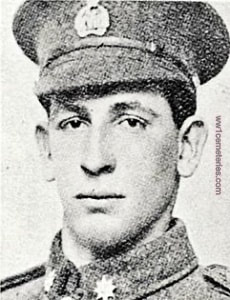 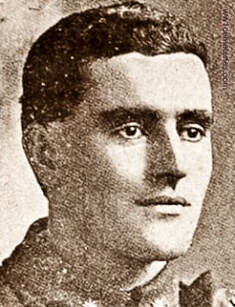 Son of William and Louisa Payne, of Cornwall, England. 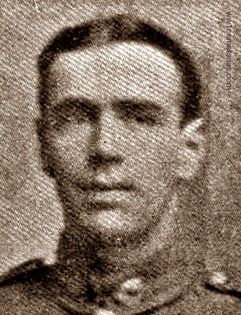 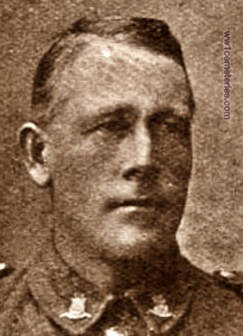 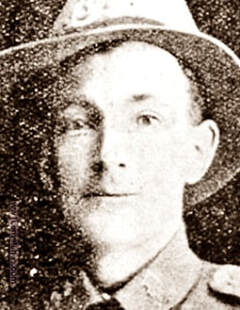 Son of Jeremiah and Mary Ryan, of Marton, New Zealand. 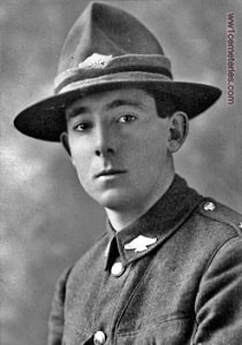 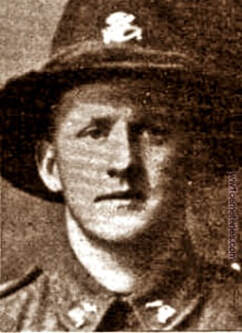 Thomas had been at the base depot, Etaples since arriving in France in late June 1917 and had only moved to the front line on the 9th July 1917, the next day he was killed in action. 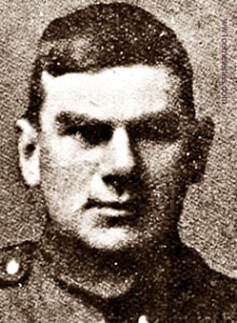 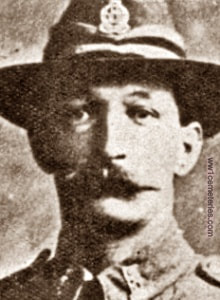 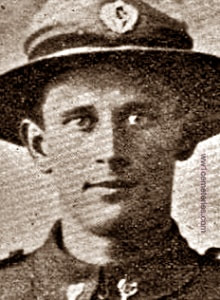