Nesle is a village 20 kilometres south of Peronne.

On entering the village from the north along the D35, the Cemetery is signposted and can be easily found on the eastern side.
​

From April to June 1917, No.21 Casualty Clearing Station was at Nesle, and the dead from it were buried in a plot near the West corner of the Communal Cemetery, between two German plots. In May 1918, four British soldiers were buried among these graves.

There are now over 100, 1914-18 war casualties commemorated in this site. Of these, a small number are unidentified. 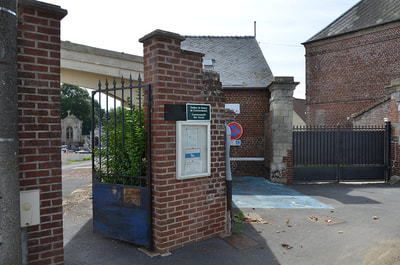 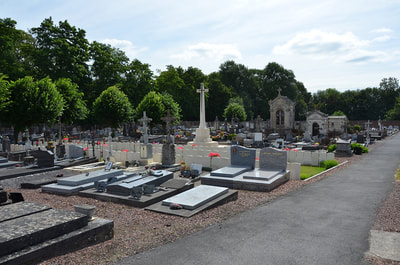 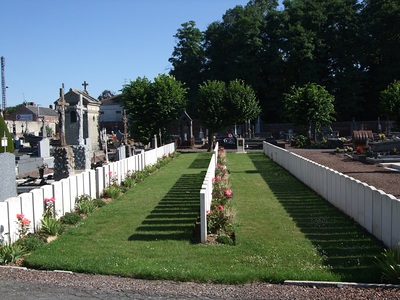 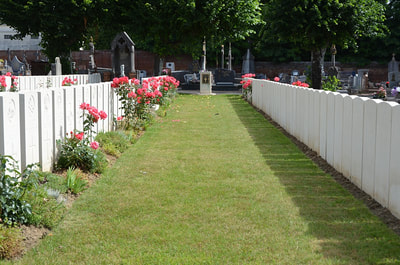 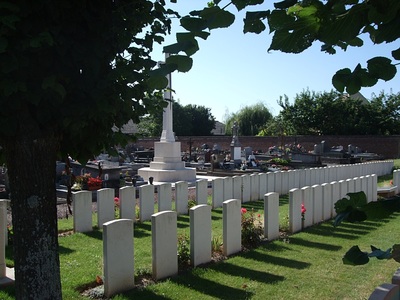 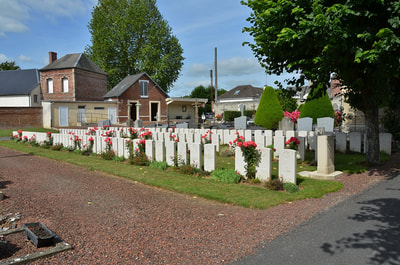 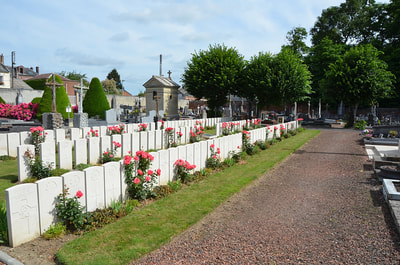 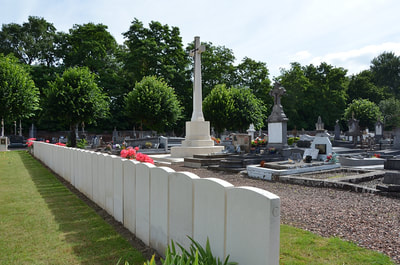 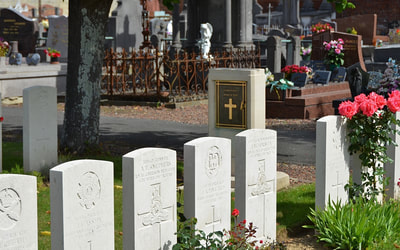 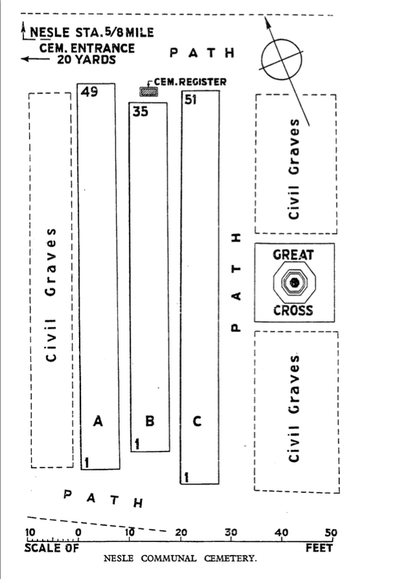 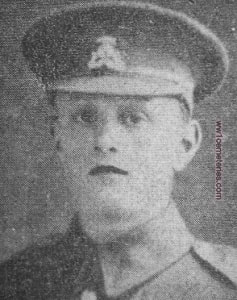 ​His headstone bears the inscription; "Loved By All."

James enlisted in January 1915 aged 19, he was wounded in July 1916. Prior to enlisting he was a clothlooker at Thornber's shed, Plumbe Street, Burnley. He attended Fulledge Wesleyan School where as an ardent footballer, he was a member of the school team.
On October 14th 1918, his brother William Henry Edmondson of the same battalion was also killed and is buried at Dadizeele New British Cemetery. He was 21years of age. 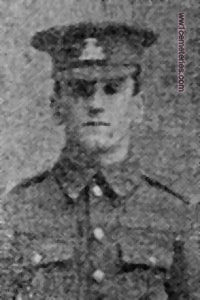 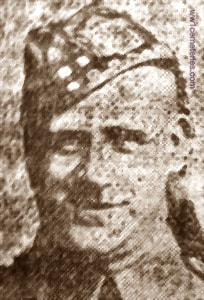 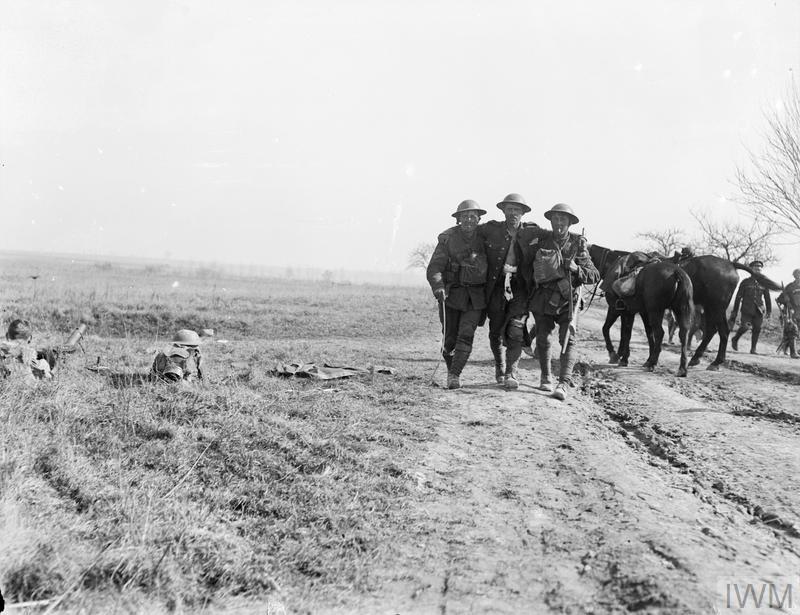 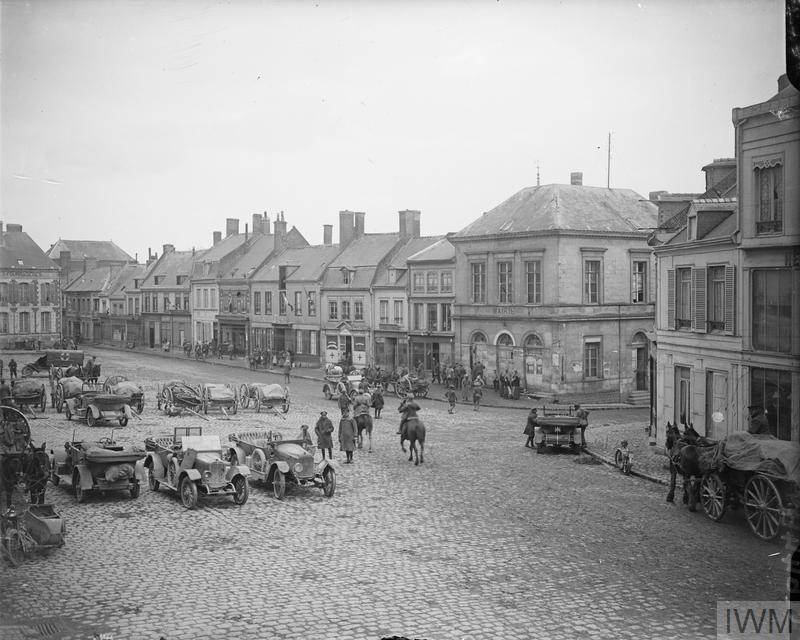 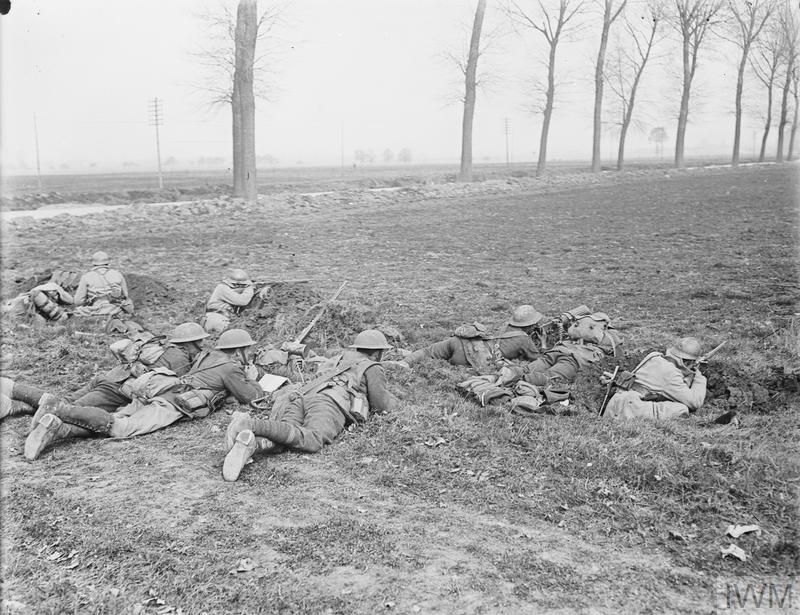 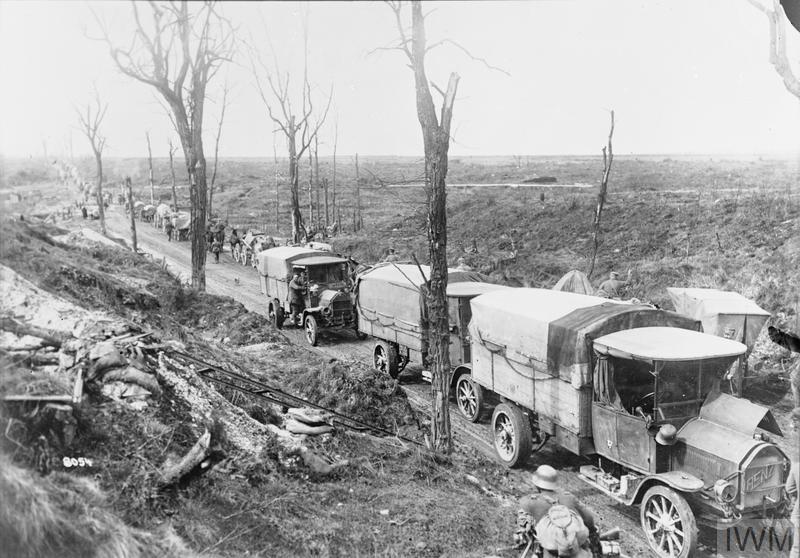 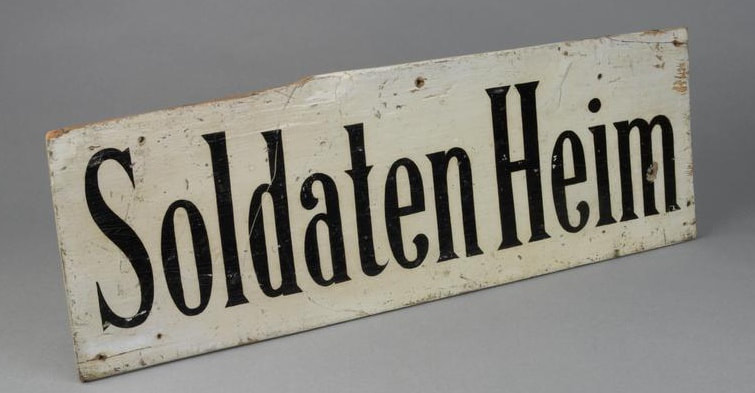 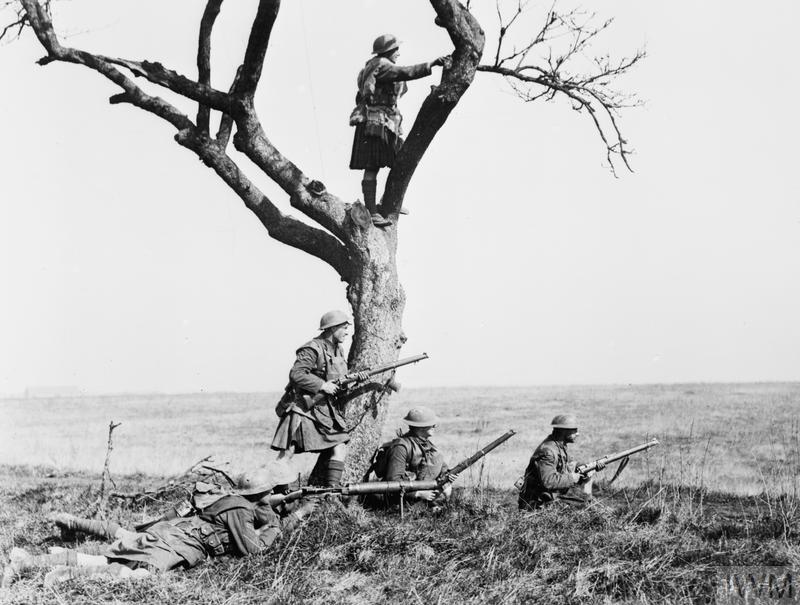 Actions of the Somme Crossings. Gordon Highlanders in support watching the fighting. They are halted in the open lining a low ridge, Nesle, 24th March 1918 (Stragglers on 20th Division Front). One soldier is watching from a tree. © IWM (Q 10785) 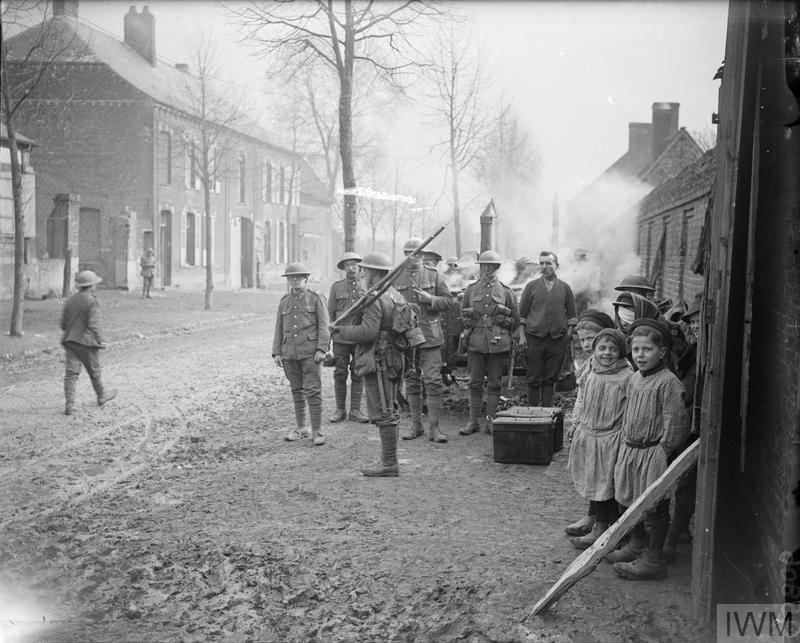