Dadizeele New British Cemetery is located 16 km east of Ieper town centre on a road leading from the N8 Meenseweg, connecting Ieper to Menen via Geluwe. From Ieper town centre the Meenseweg is located via Torhoutstraat and then right onto Basculestraat. Basculestraat ends at a main crossroads, directly over which begins the Meenseweg. 12 km along the N8 lies the village of Geluwe and the left hand turning onto the Nieuwstraat (later called Derdeansiersstraat, towards Dadizele). 5 km along this road lies the village of Dadizele. The cemetery is located 100 metres after the left hand turning at the junction with Geluwestraat and Beselarestraat, in the village of Dadizele.

The village of Dadizeele (now Dadizele) was in German hands for much of the First World War until reached by the 36th (Ulster) Division, and taken by the 9th (Scottish) Division, on 29 September 1918. Severe fighting followed on 1 October, at Hill 41, a little south of the village.

Dadizeele New British Cemetery is in fact an extension of the communal cemetery. It was made after the Armistice when graves were brought in from other burial grounds and from the battlefields of 1918, although there are a few 1914 graves in Plot VI, Row D.

The following were burial grounds from which Commonwealth graves were transferred to Dadizeele New British Cemetery:-

The cemetery contains 1,029 Commonwealth burials and commemorations of the First World War. 158 of the burials are unidentified and there are special memorials to seven casualties known or believed to be buried in the cemetery. Other special memorials bear the names of three soldiers buried in German cemeteries, whose graves could not be found on concentration.

The cemetery was designed by Charles Holden

Remembered with pride by his great-niece’s Angela Forrest and Doreen Holder and his great great-niece’s husband Andy Gerencser and many more in the family tree. 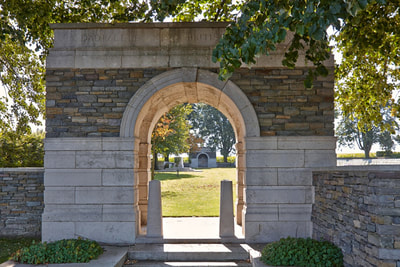 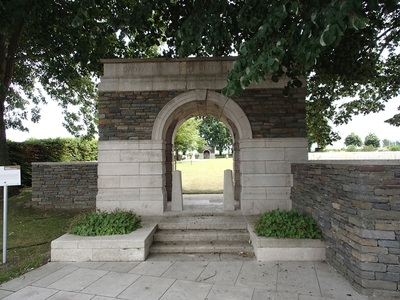 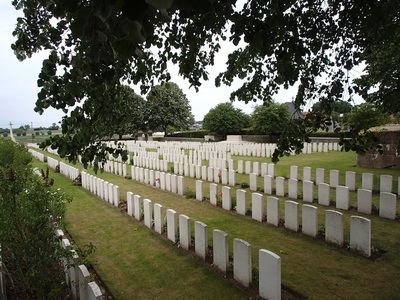 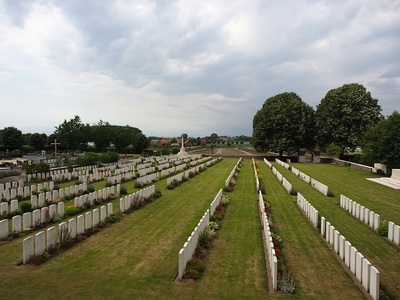 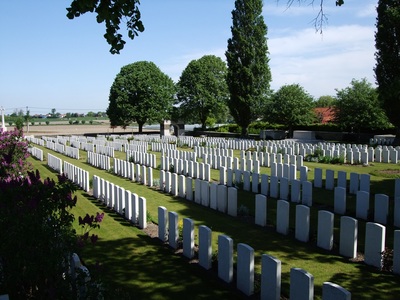 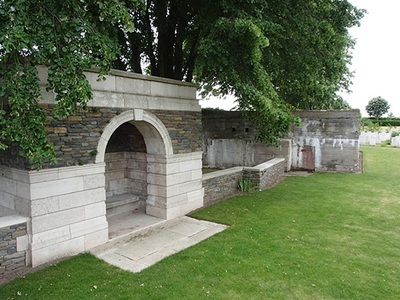 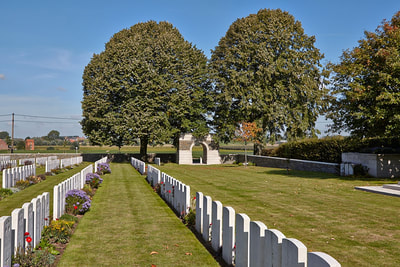 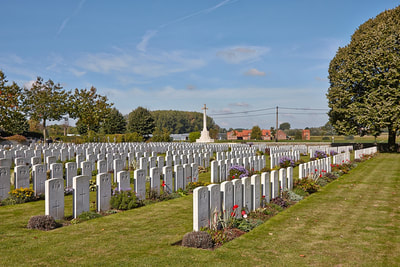 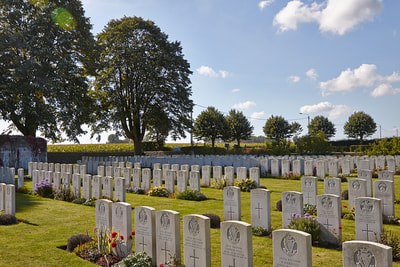 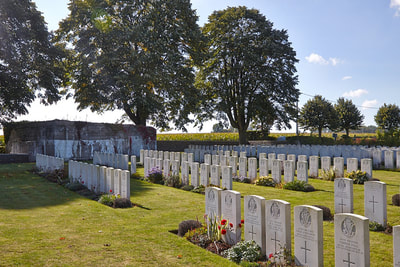 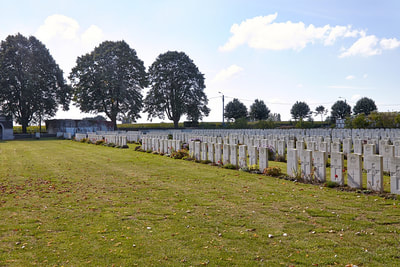 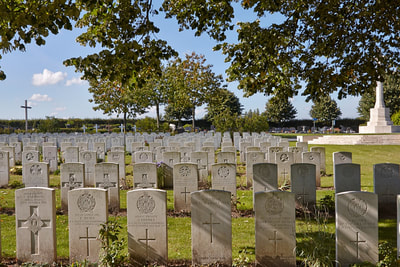 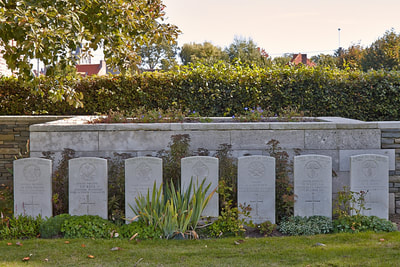 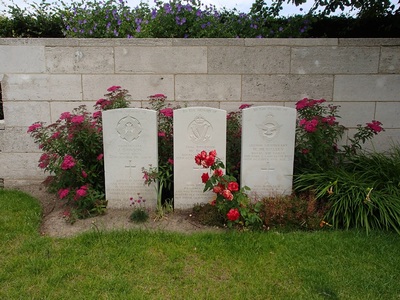 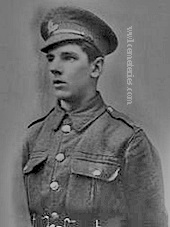 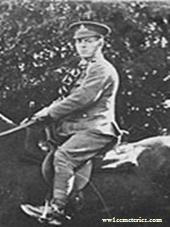 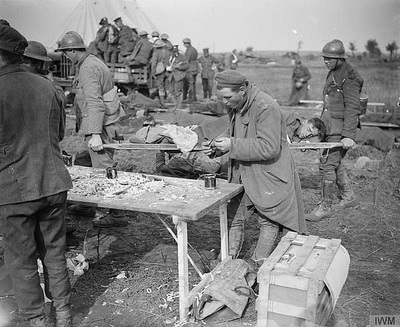 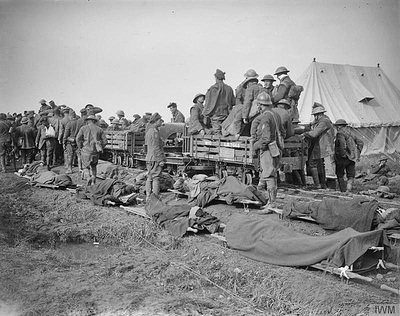 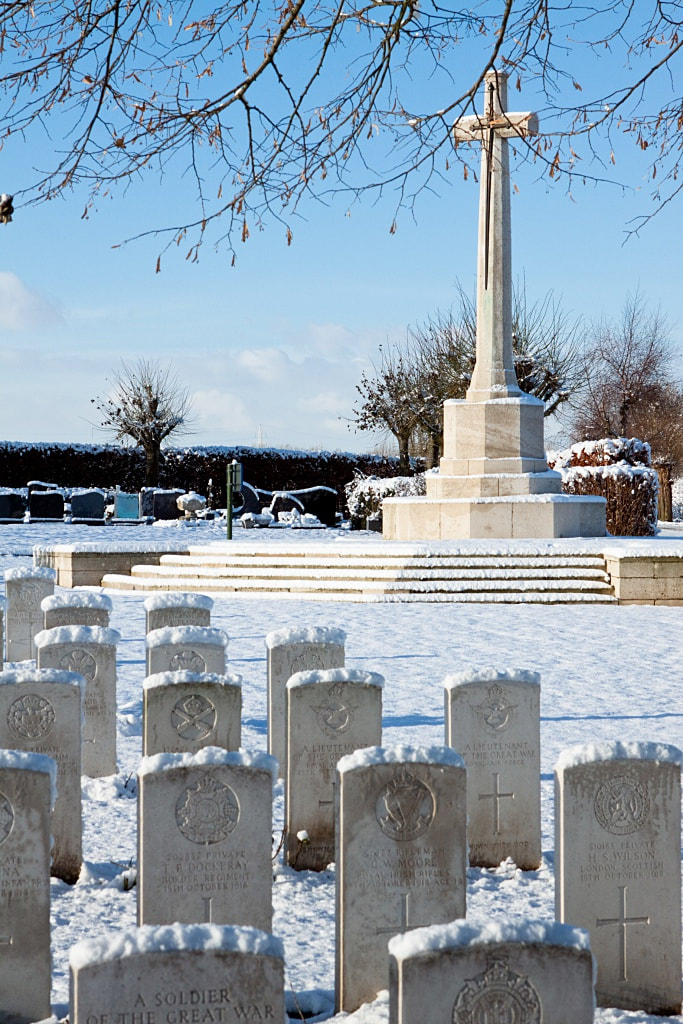 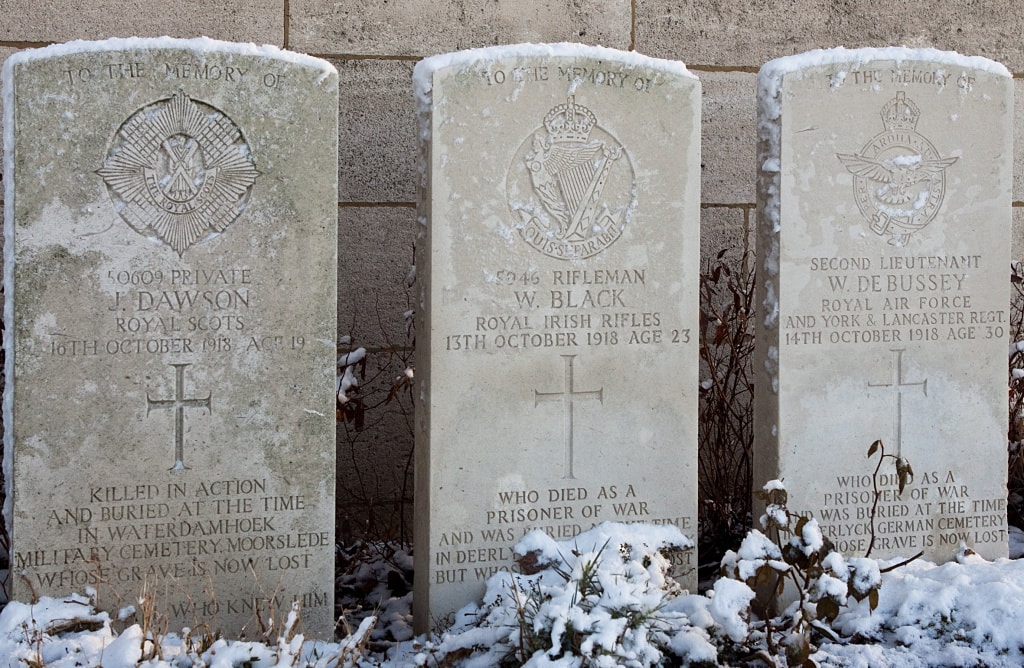 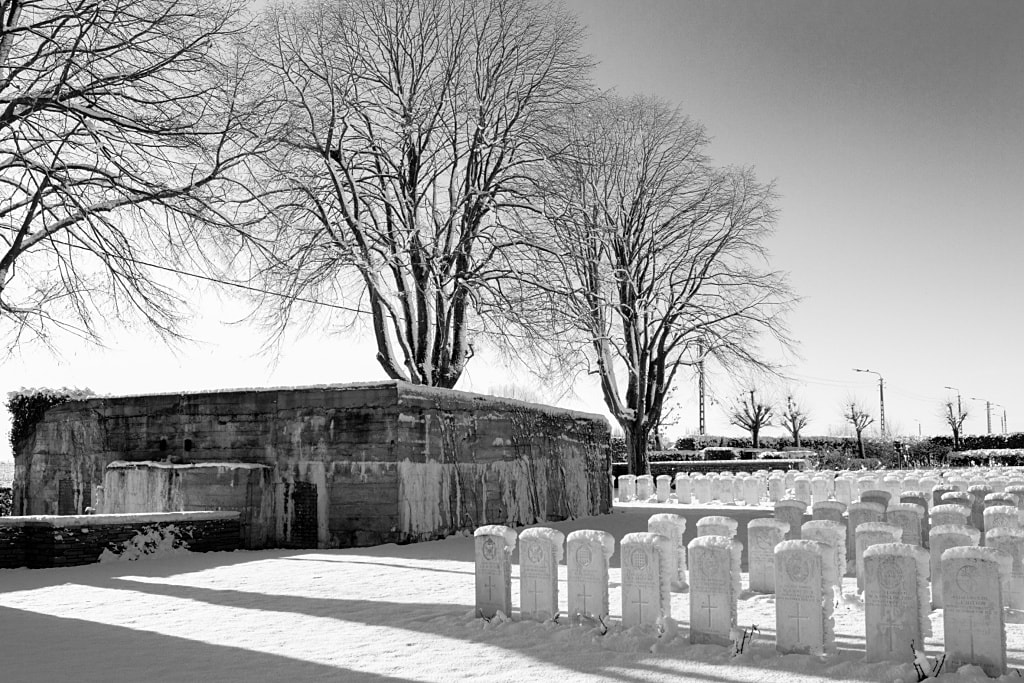 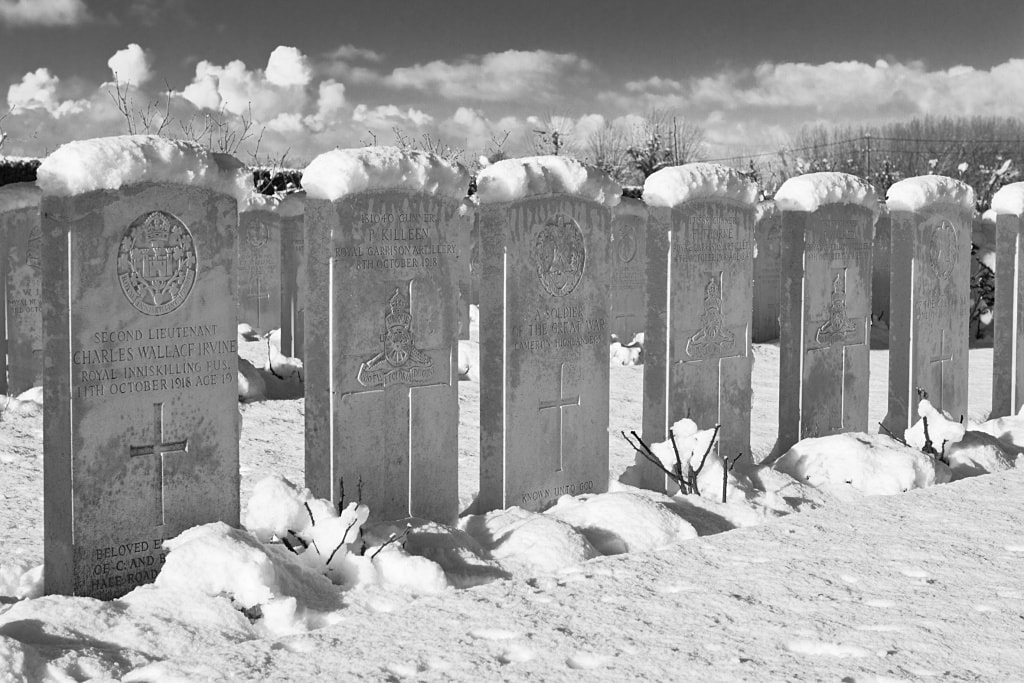 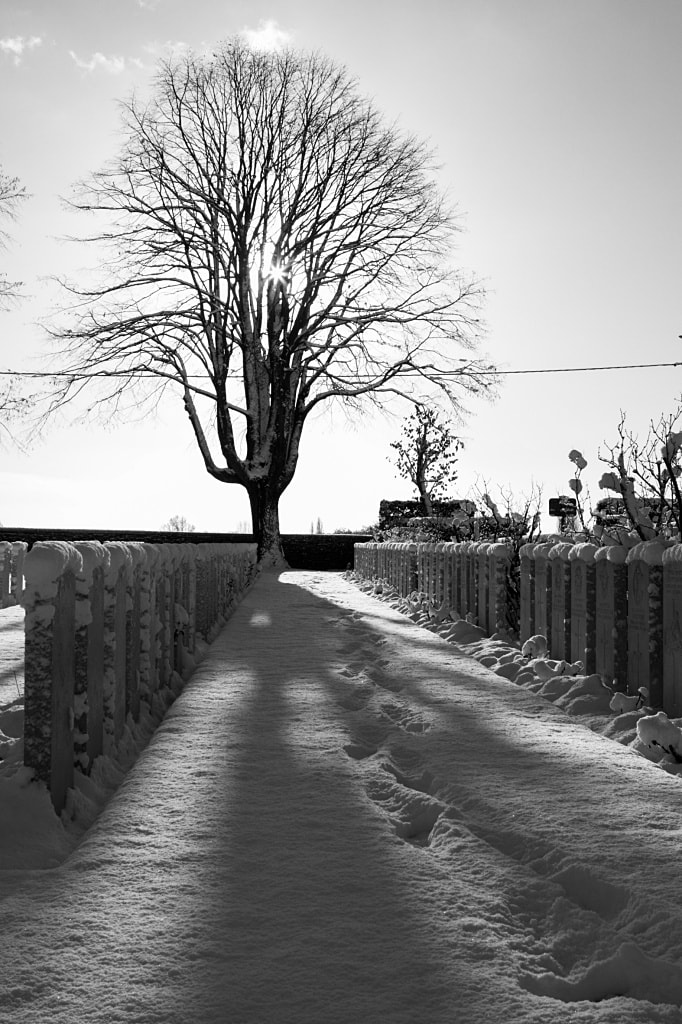 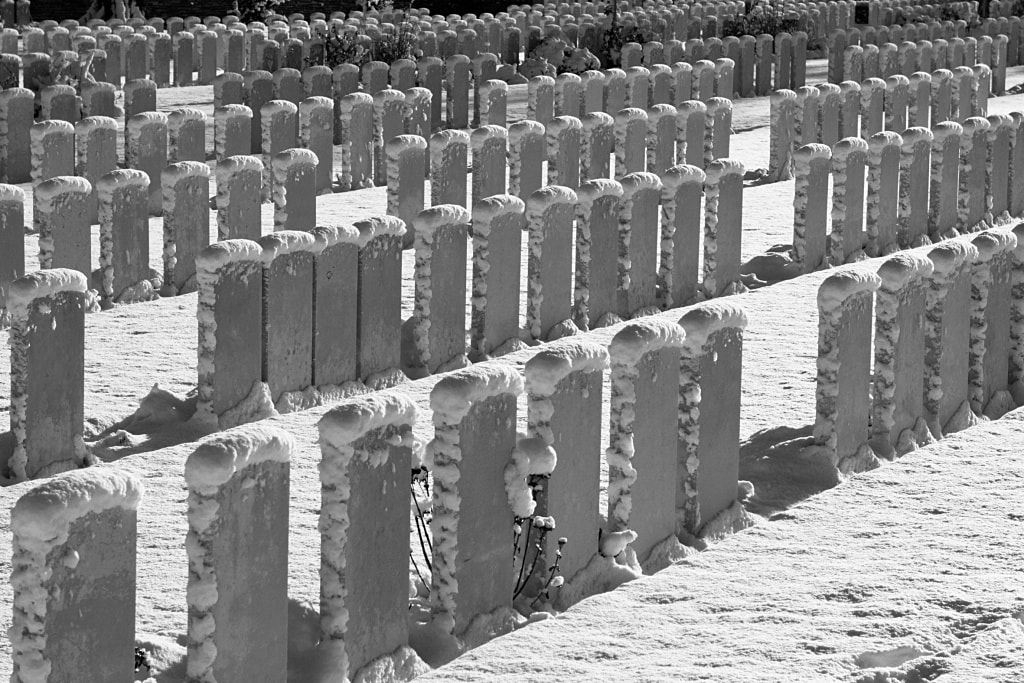 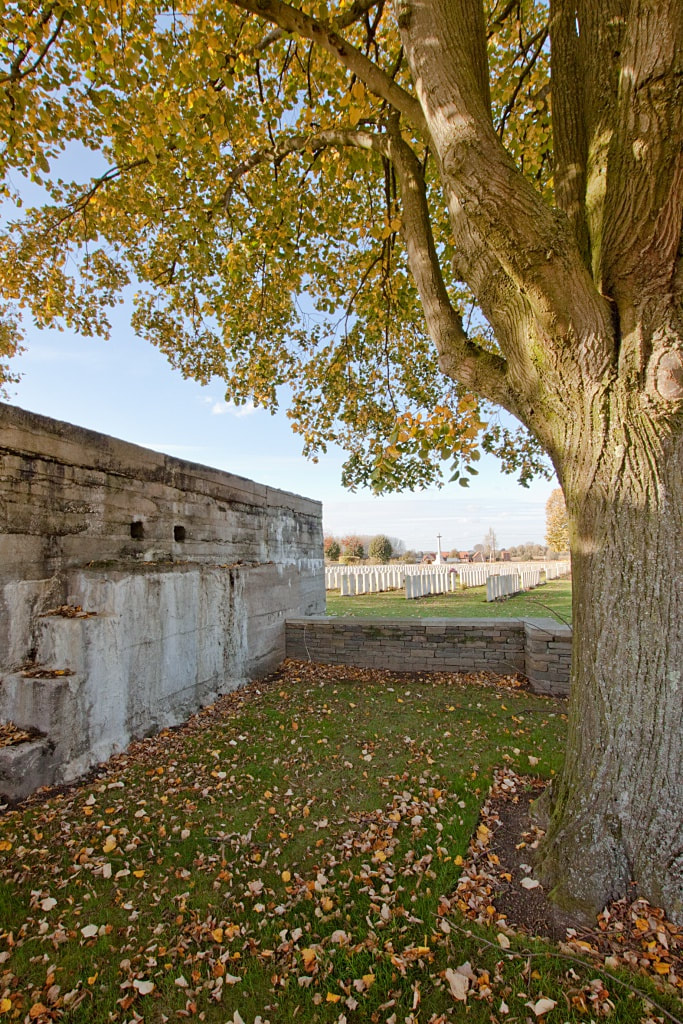 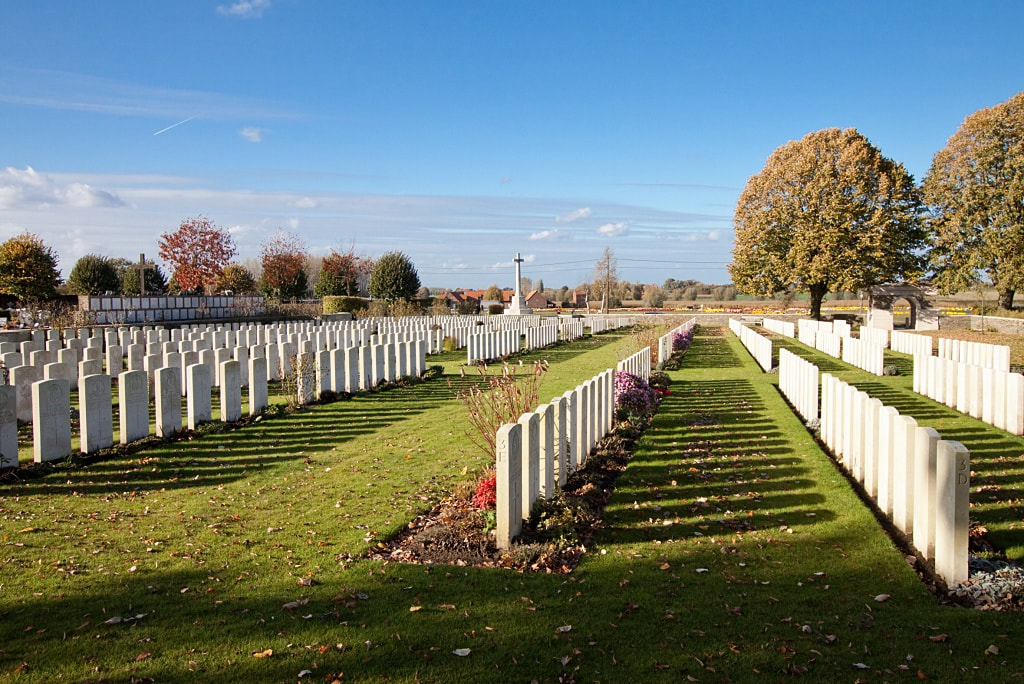 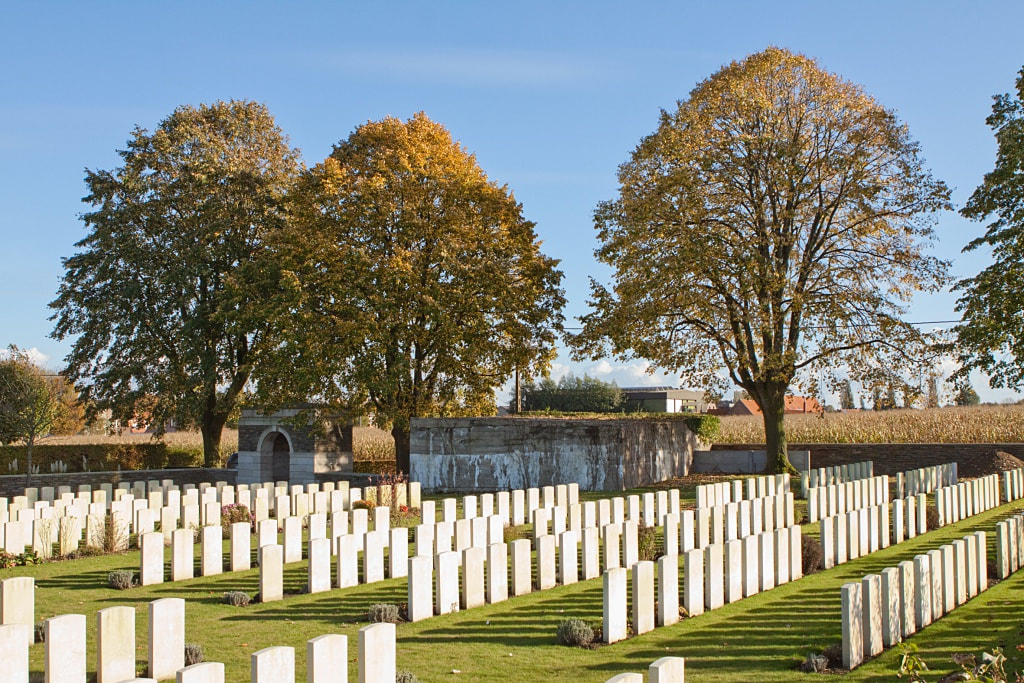