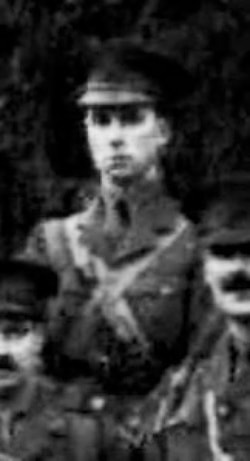 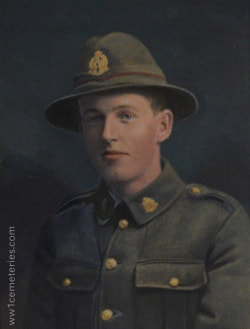 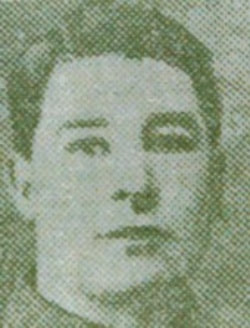 He was killed in Belgium, and the family story is that my Great-Grandfather Thomas Mazzei (17040) (his brother who served with him) buried him, and the army docked his pay because he used his own army blanket to wrap him in!

His brother Louis Mazzei was also killed in the 1914-1918 war and is commemorated on the Menin Gate Memorial. 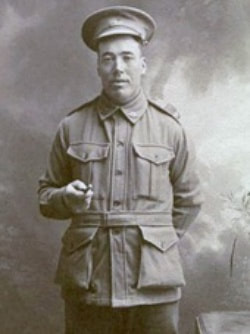 His headstone bears the following inscription "In Loving Memory Of Archie, Duty Nobly Done, Abide With Me"

Archie was the son of James McGilvray and his wife Agnes Jane nee Neyland. He was one of eight children and he served with his brother Alec. His parents were farmers at Shepherd Siding, Wagga Wagga, NSW, Australia. His youngest sister is my grandmother. 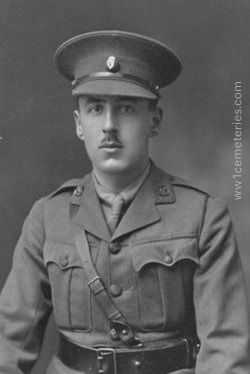 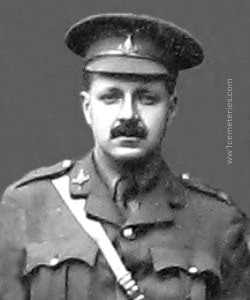 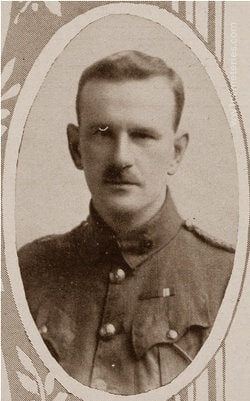 His headstone bears the inscription "Killed In Action, To Life Everlasting, His Wife" 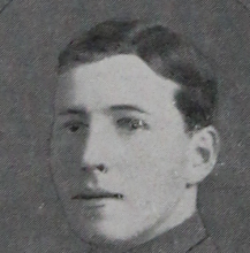 His headstone bears the inscription "Only And Dearly Loved Son Of John Croston Rogers, Until The Daybreak" 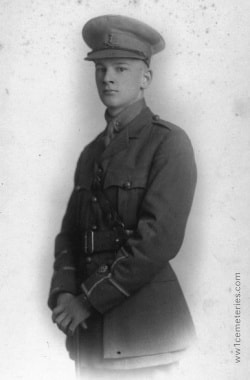 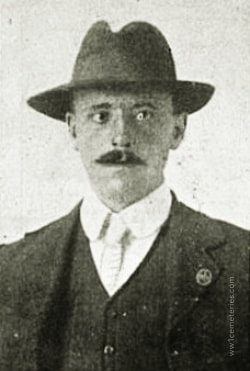