Monchy-le-Preux is a village in the Department of the Pas-de-Calais on the north side of the straight main road from Arras to Cambrai (D33).

Orange Trench Cemetery is north of the village to the west of the road to Fampoux, down a 500 metre track.

Orange Hill and Orange Trench were features of the country south of the river Scarpe, through which Commonwealth forces fought their way in April 1917, during the Battle of Arras, and again in August 1918.

Orange Trench Cemetery was made after the fighting of 9-11 April 1917, when the 12th, 15th and 37th Divisions carried Monchy-le-Preux and the country between it and the Scarpe; the graves are all of April and May 1917.

Orange Trench Cemetery contains 118 burials and commemorations of the First World War. Exactly half of the burials are unidentified but there are special memorials to six casualties known, or believed, to be buried here among them. 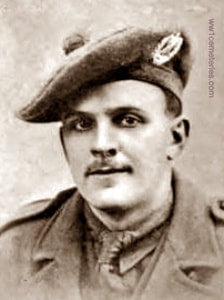 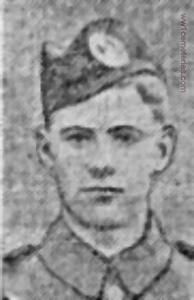 His headstone can be seen in the main gallery.

His headstone bears the inscription; "Till The Day Breaks And The Shadows Flee Away." 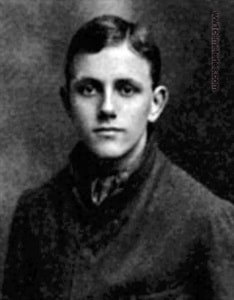 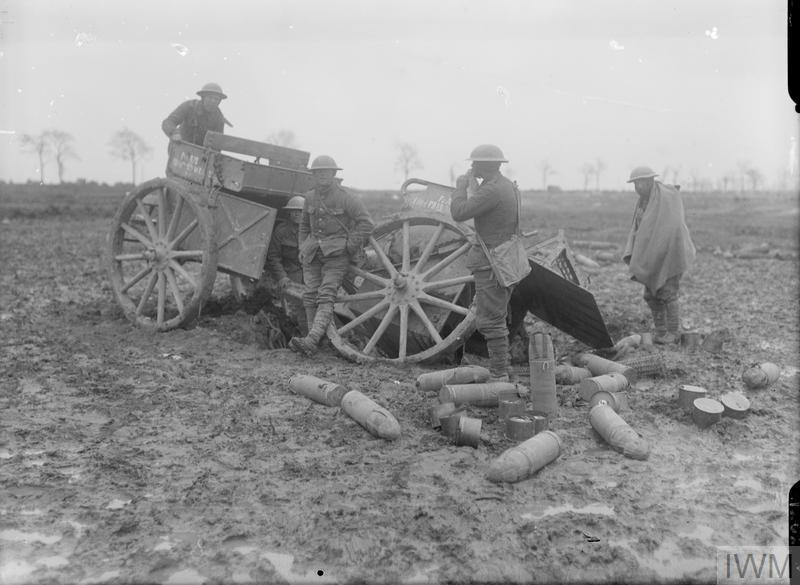 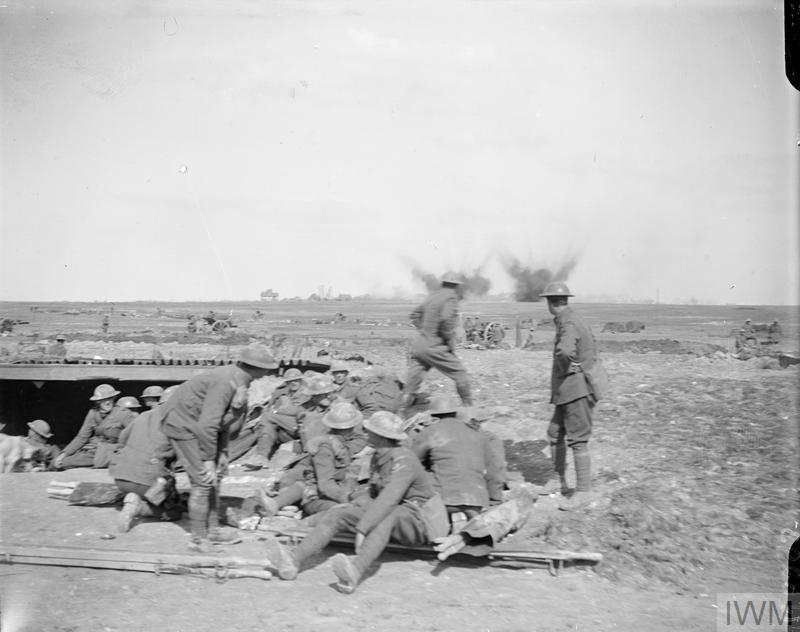 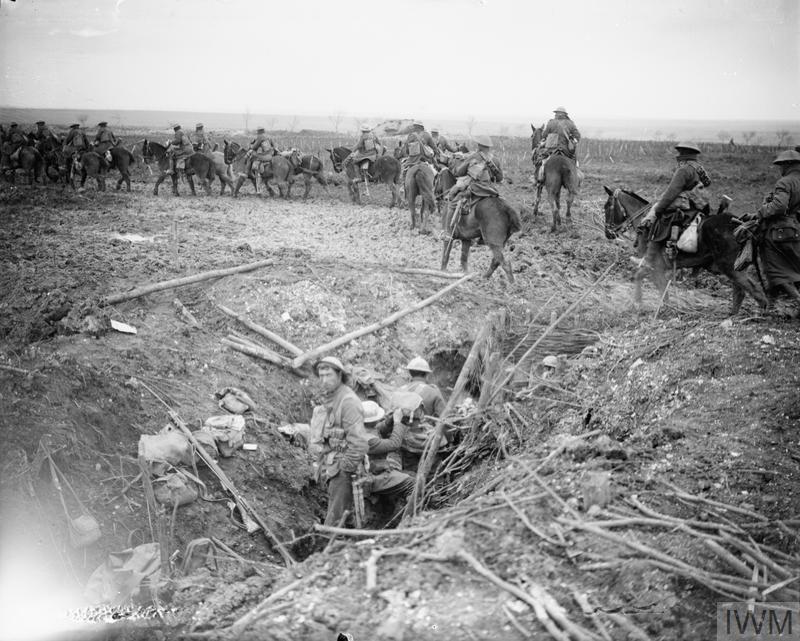 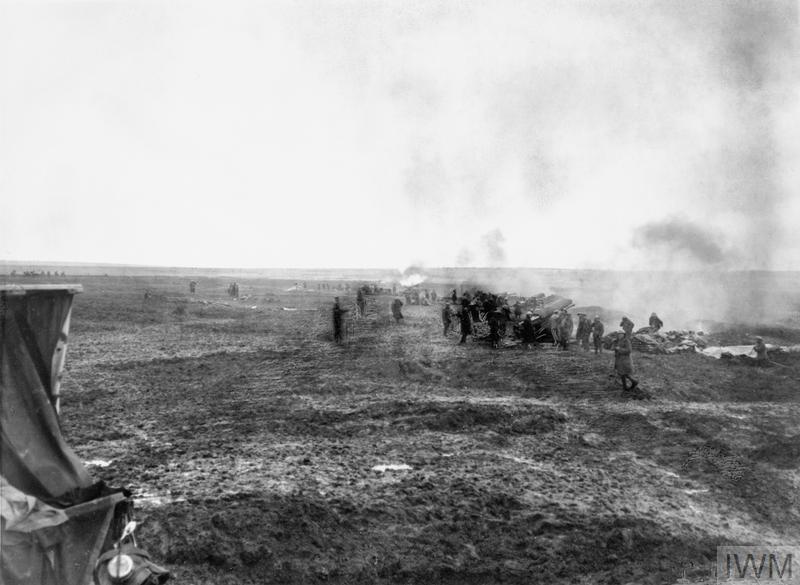 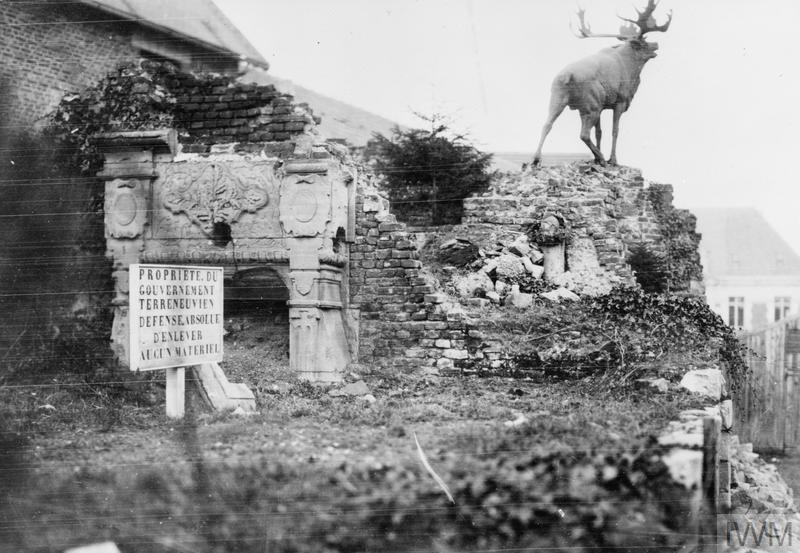 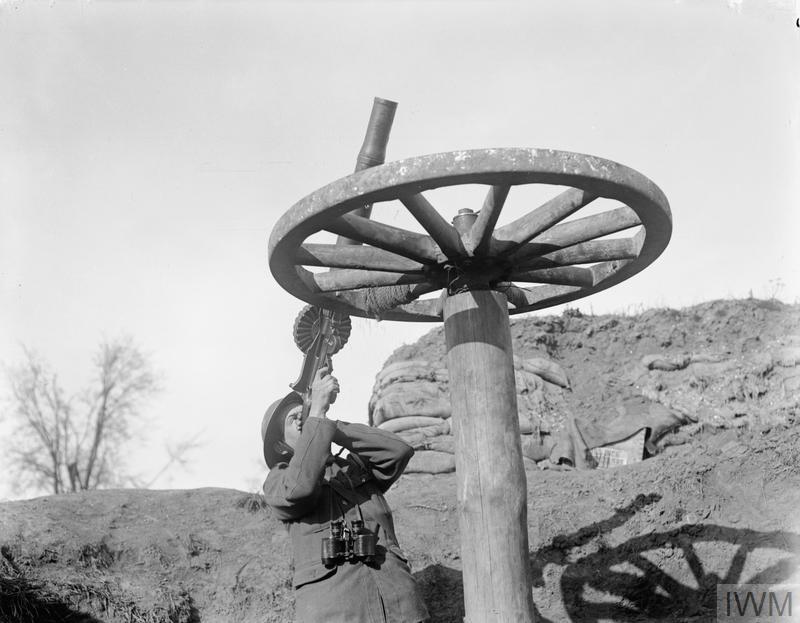 A gunner of the Royal Garrison Artillery fires a Lewis gun which has been mounted on a wheel at the top of a post for use as an anti-aircraft gun, Monchy-le-Preux, 18 March 1918. © IWM (Q 10748) 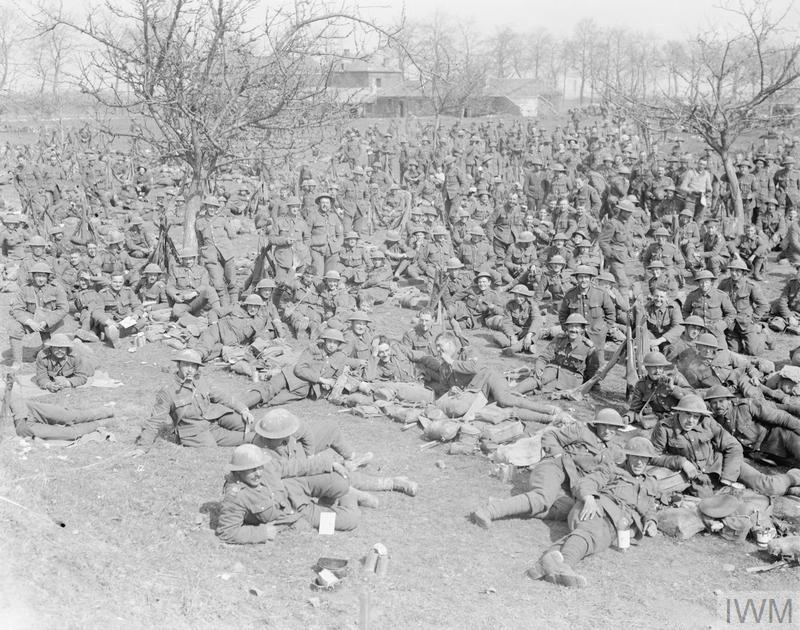