The Communal Cemetery was extended by the Germans, but the German graves, 320 in number, have been removed. There are 34, 1914-18 war casualties commemorated in this site, beyond the French Military plot, on the North-East side of the cemetery. Of these, 5 are unidentified and a special memorial is erected to a soldier believed to be buried among them. Other special memorials record the names of three United Kingdom soldiers, buried in Monceau-le-Neuf Communal Cemetery German Extension, whose graves could not be found. 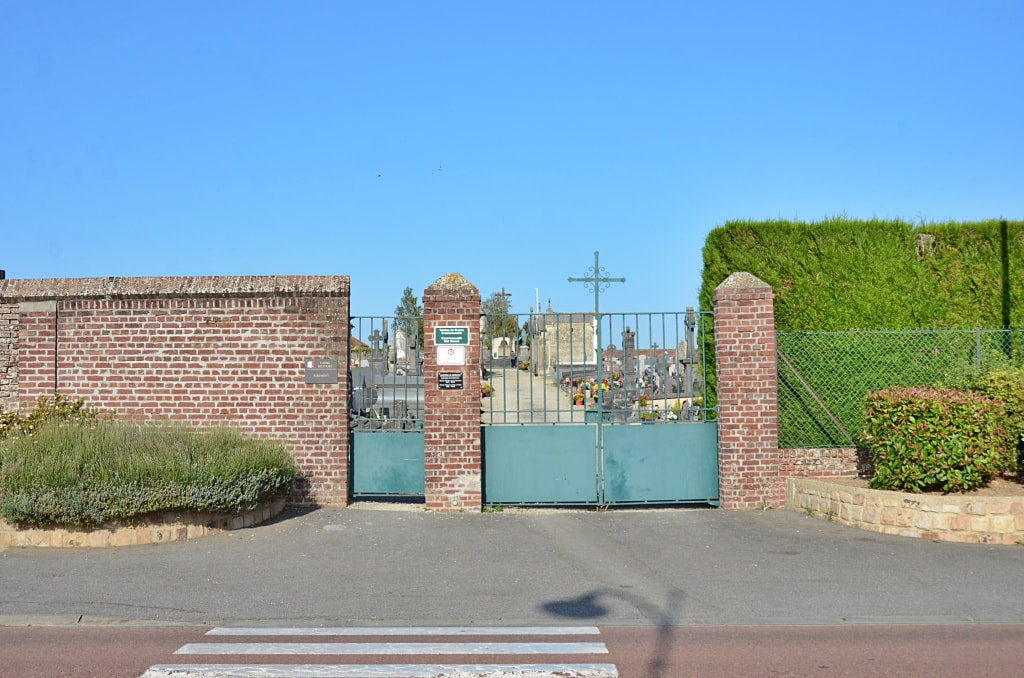 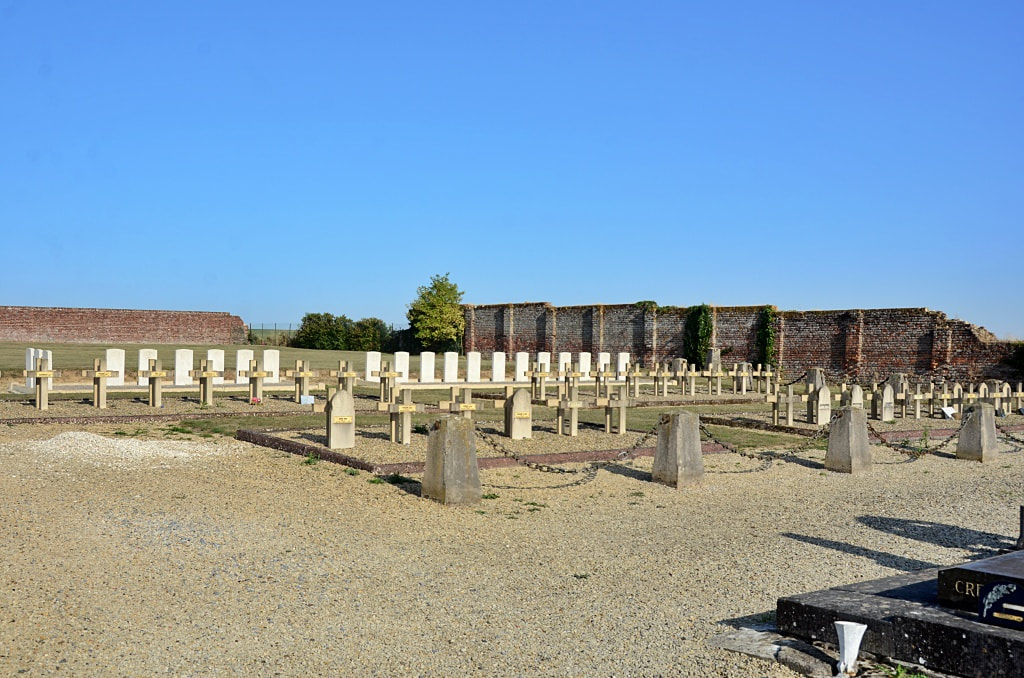 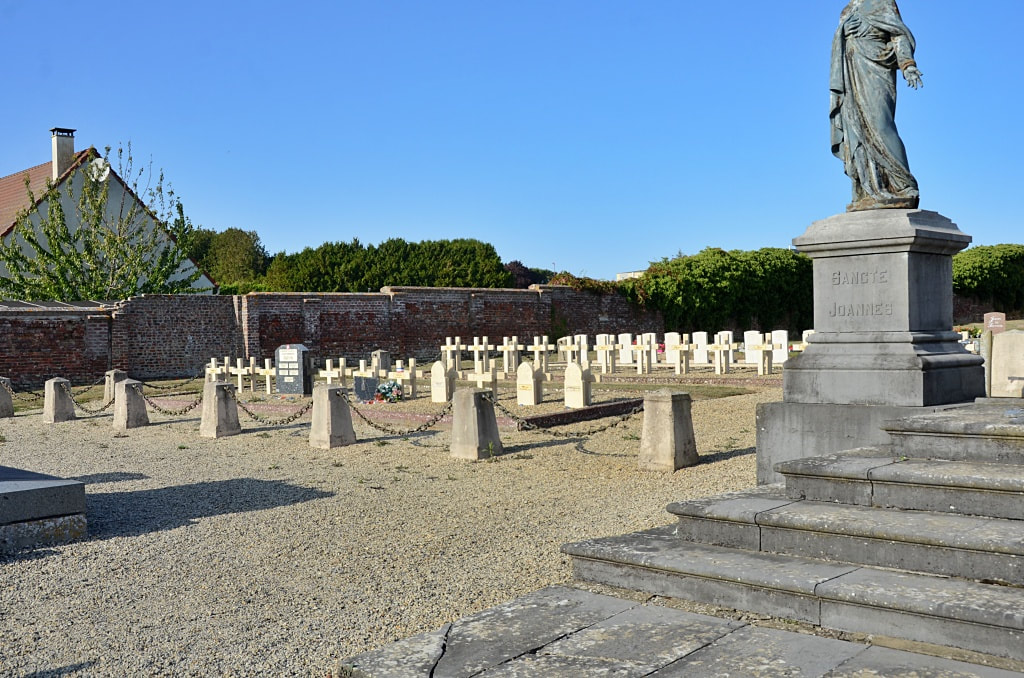 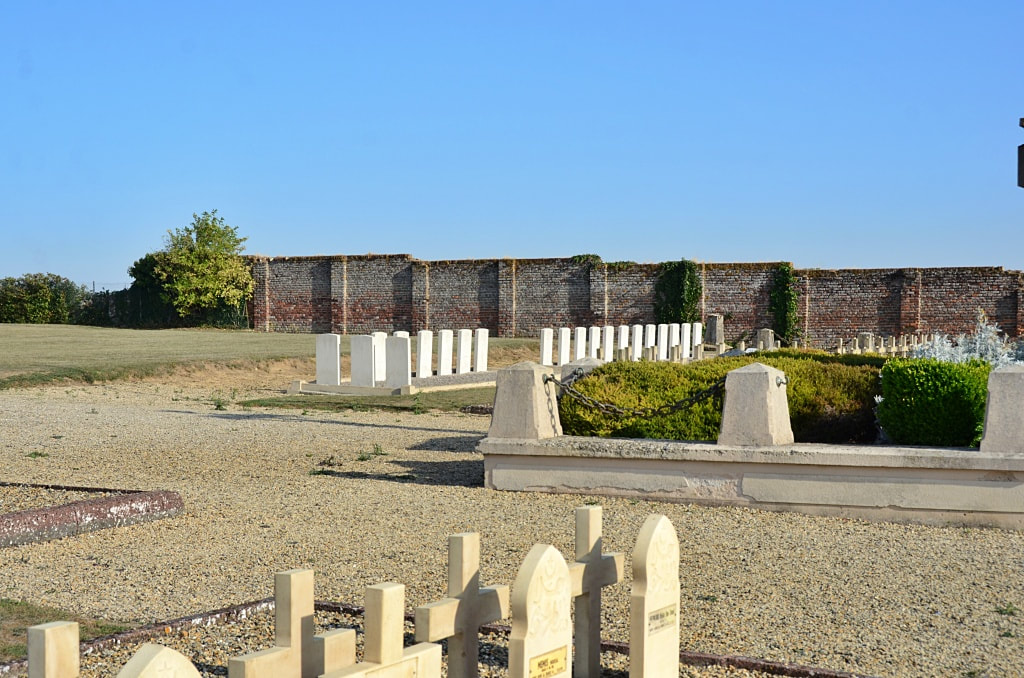 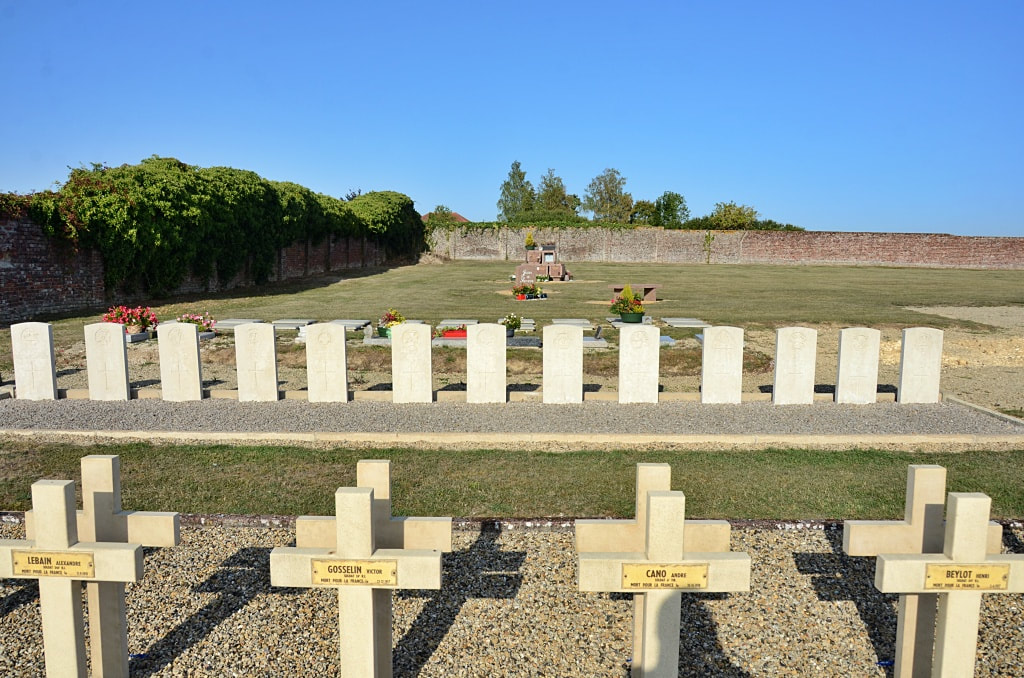 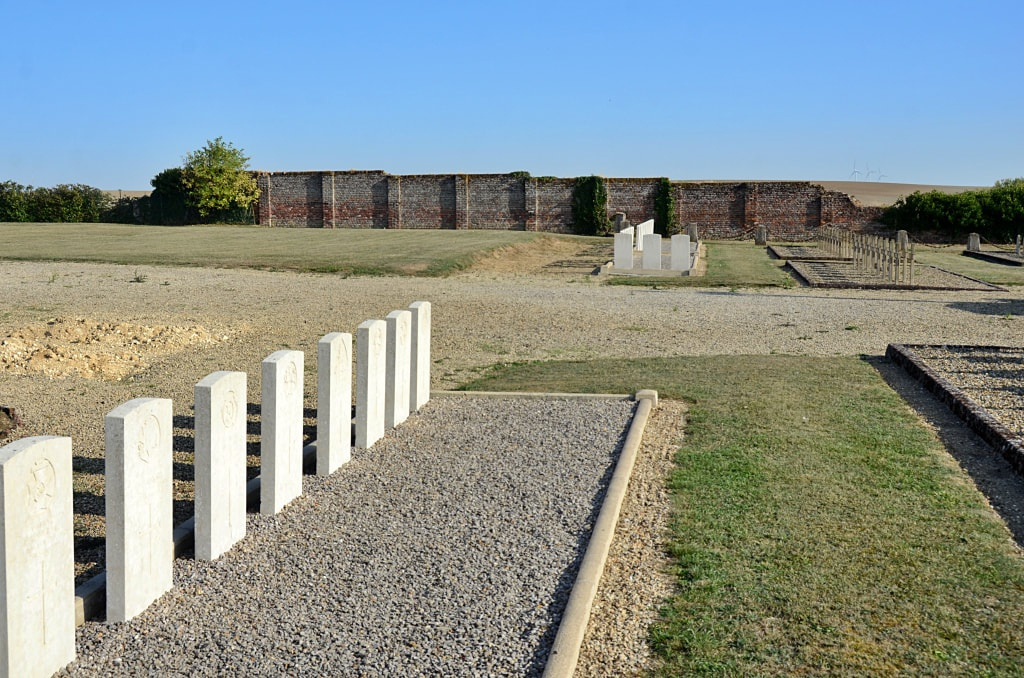 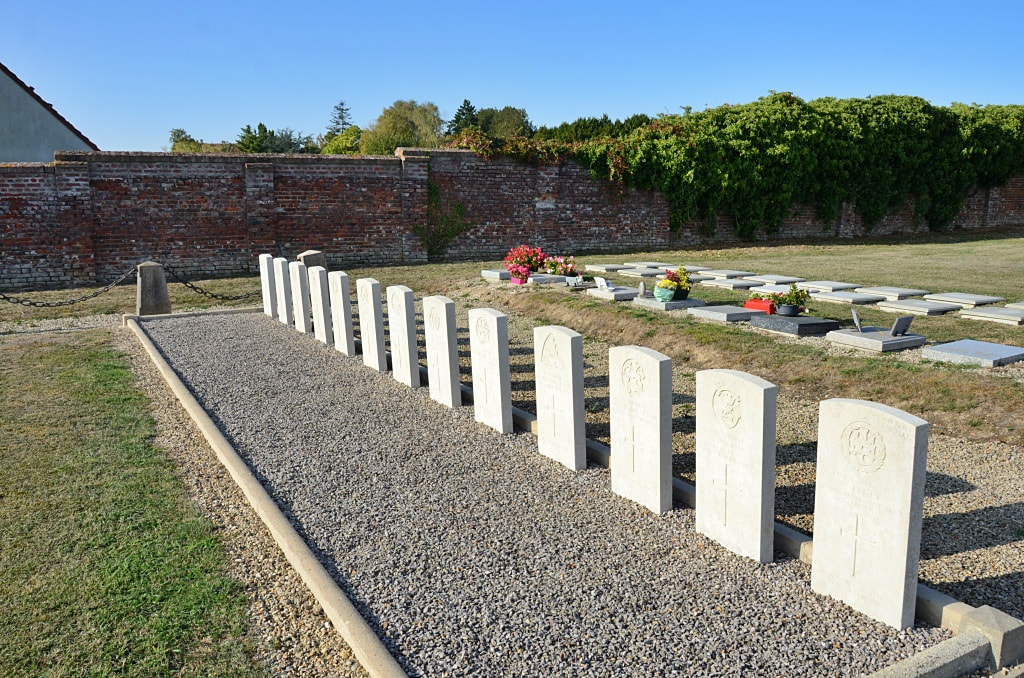 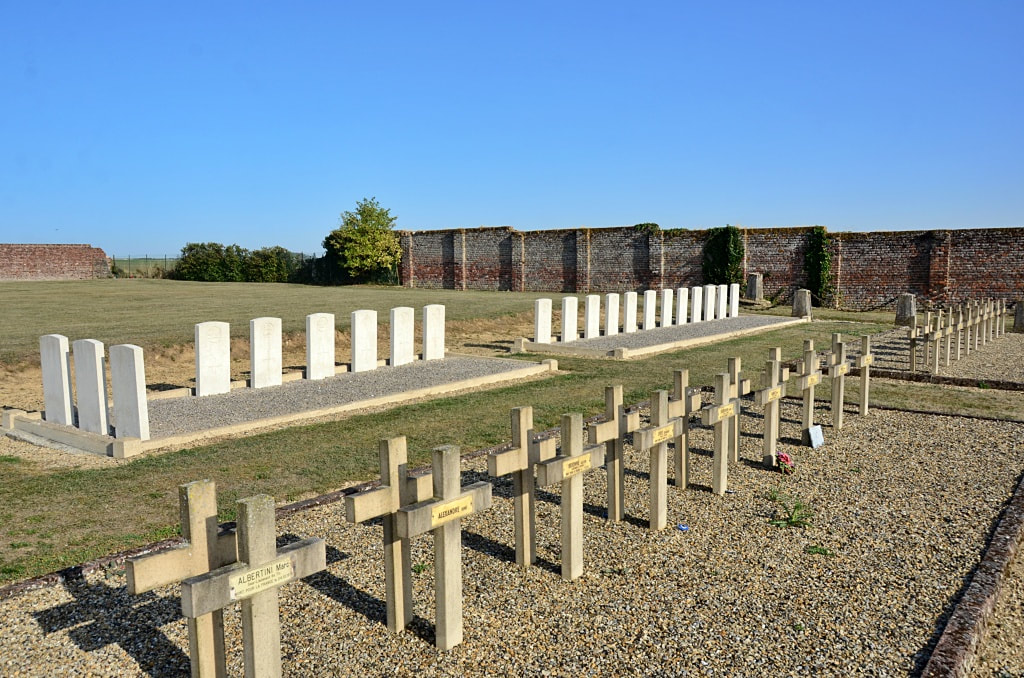 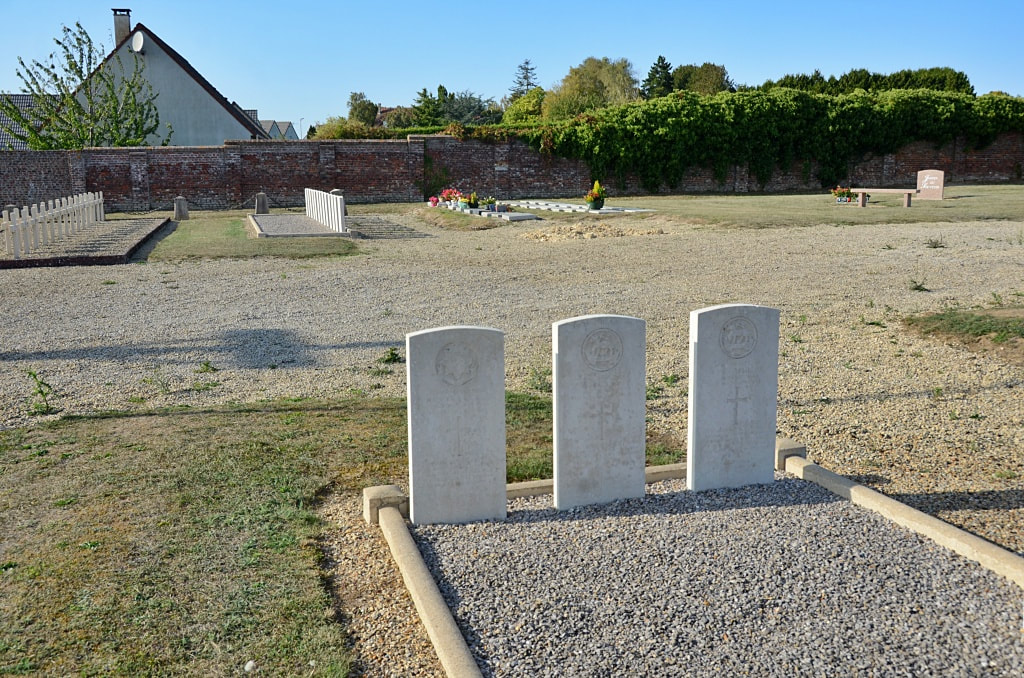 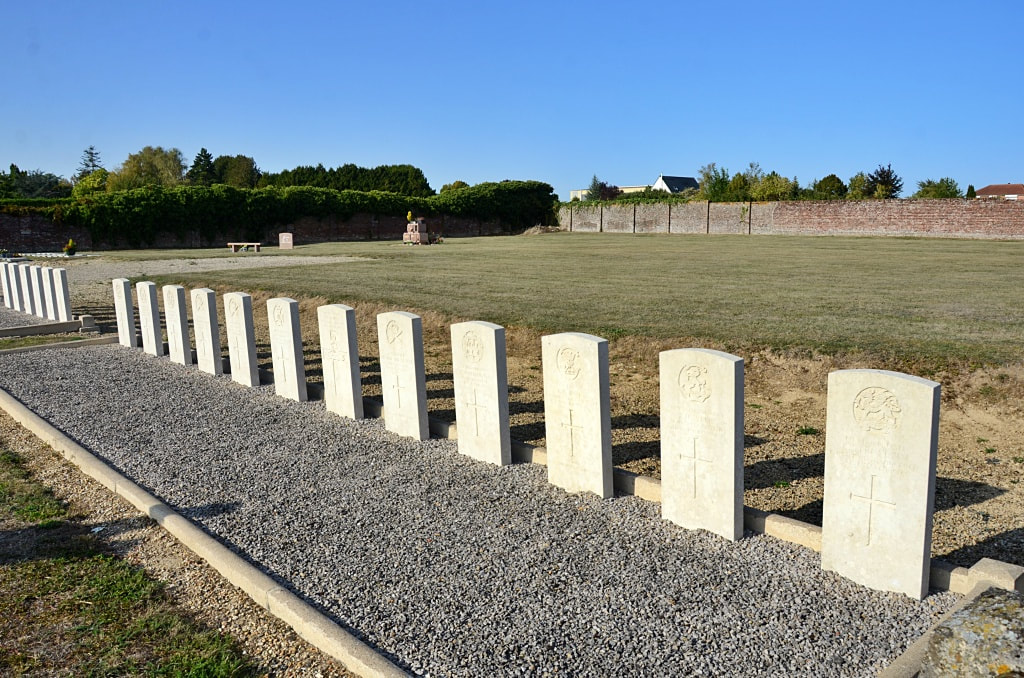 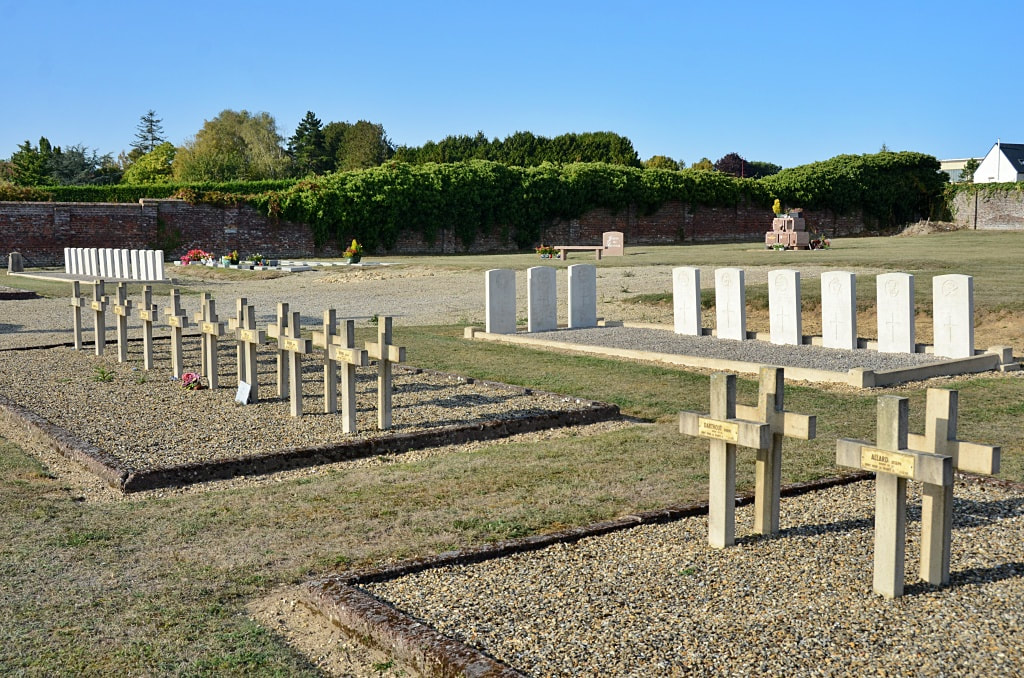 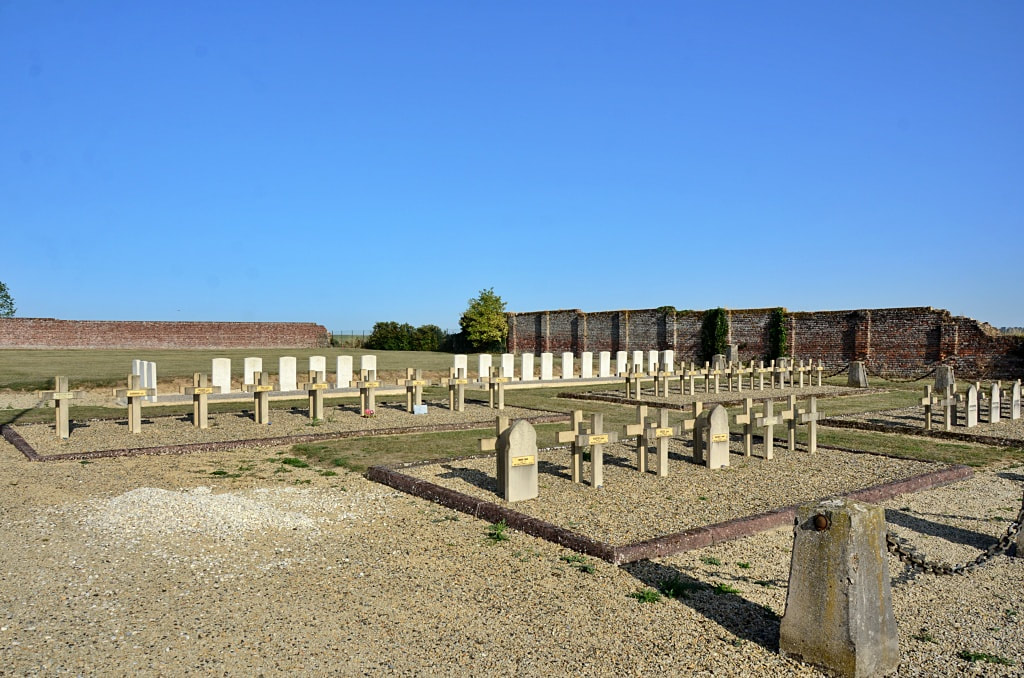 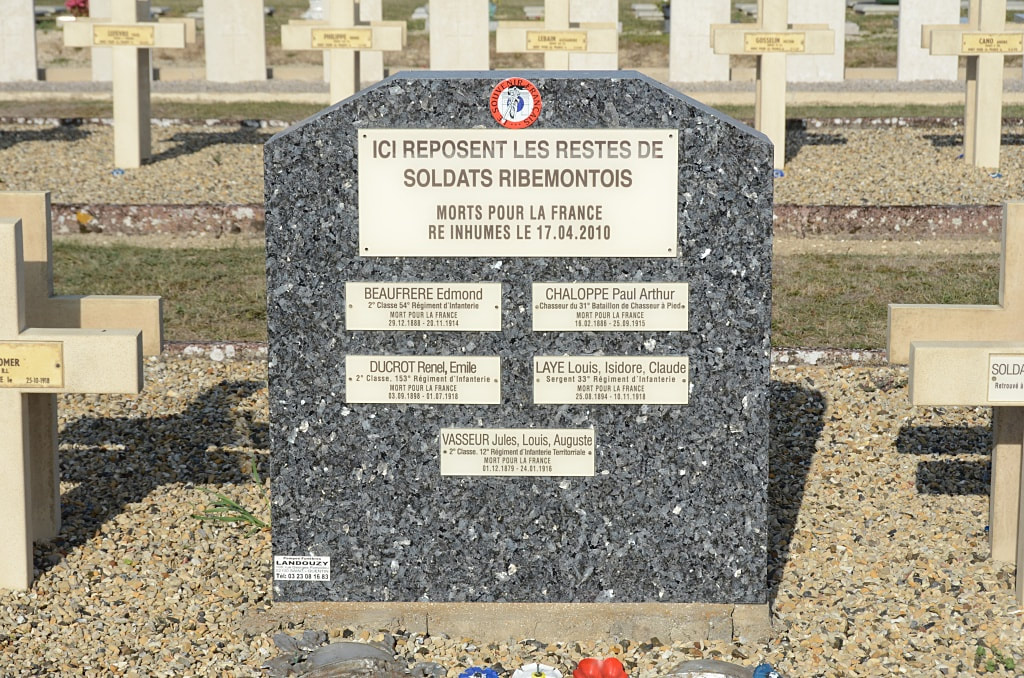 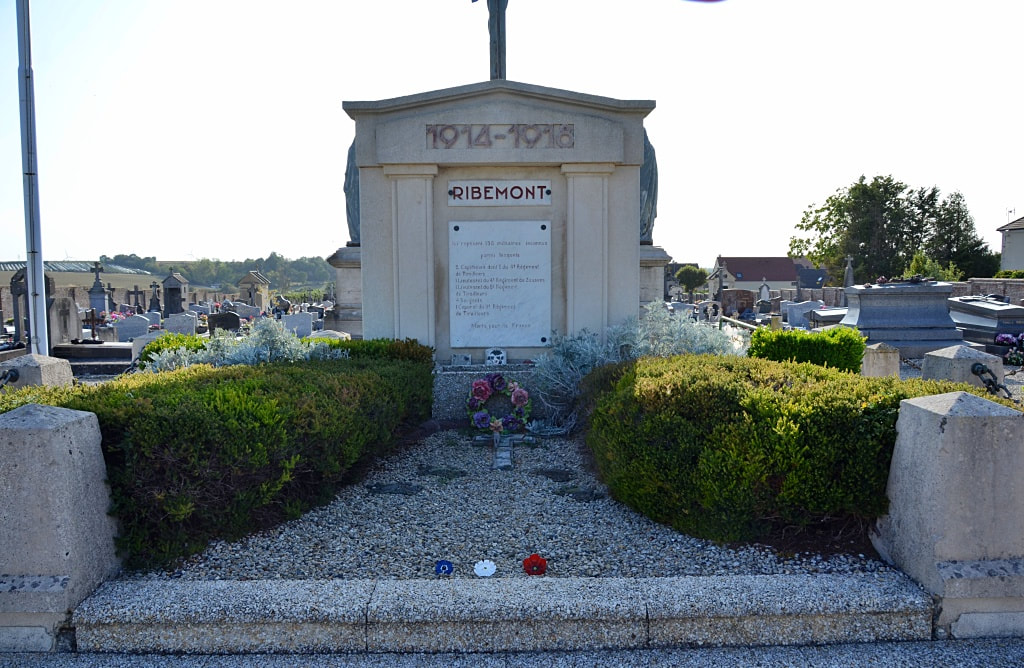 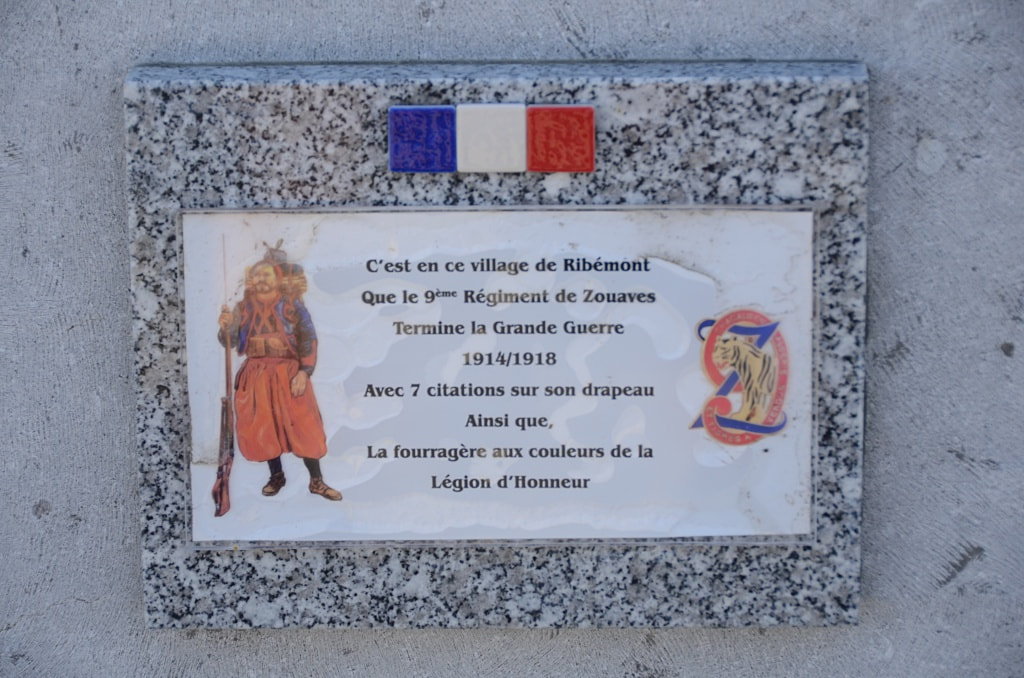 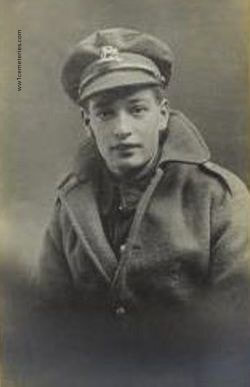 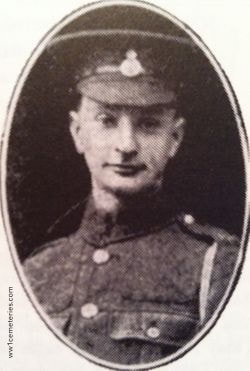 His headstone bears the inscription "He Died For Freedom And Honour"