Séry-lès-Mézières is a commune 38 kilometres west of Laon. The Communal Cemetery is found by taking the first small road to the left on the D13, on entering the village from 'Ribemont'. There are 4 First World War Commonwealth burials in the Military Section of the south-east part of the cemetery. 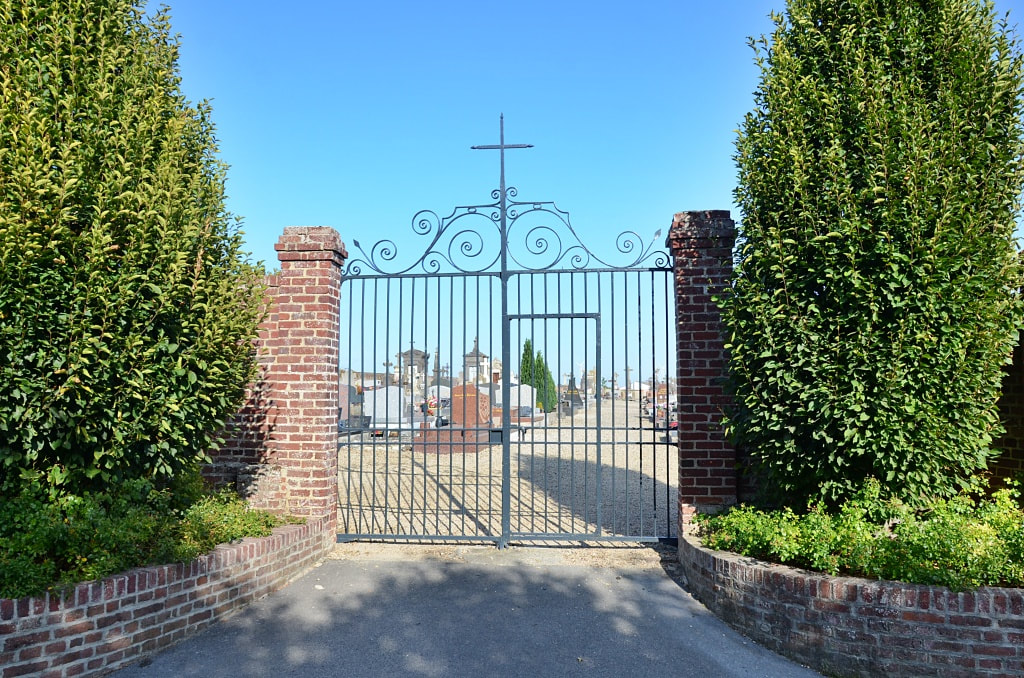 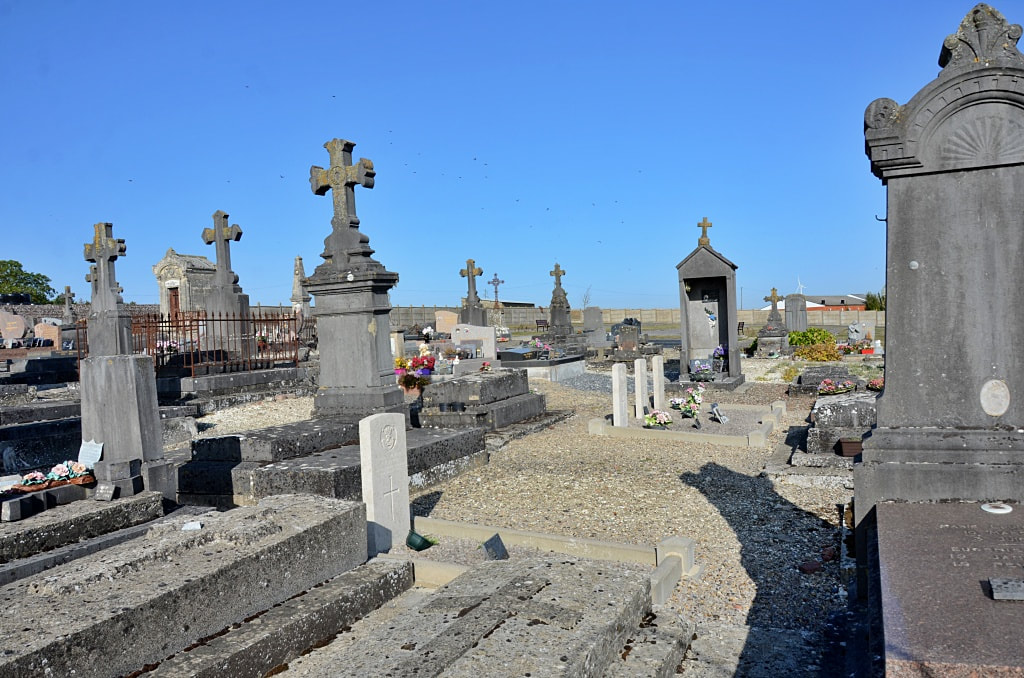 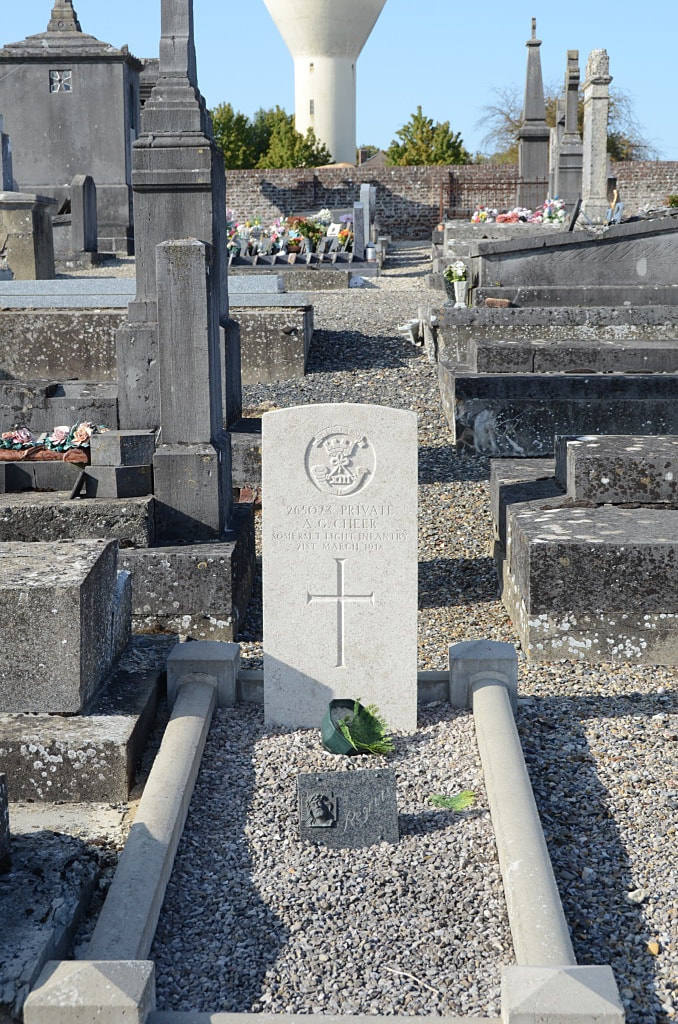 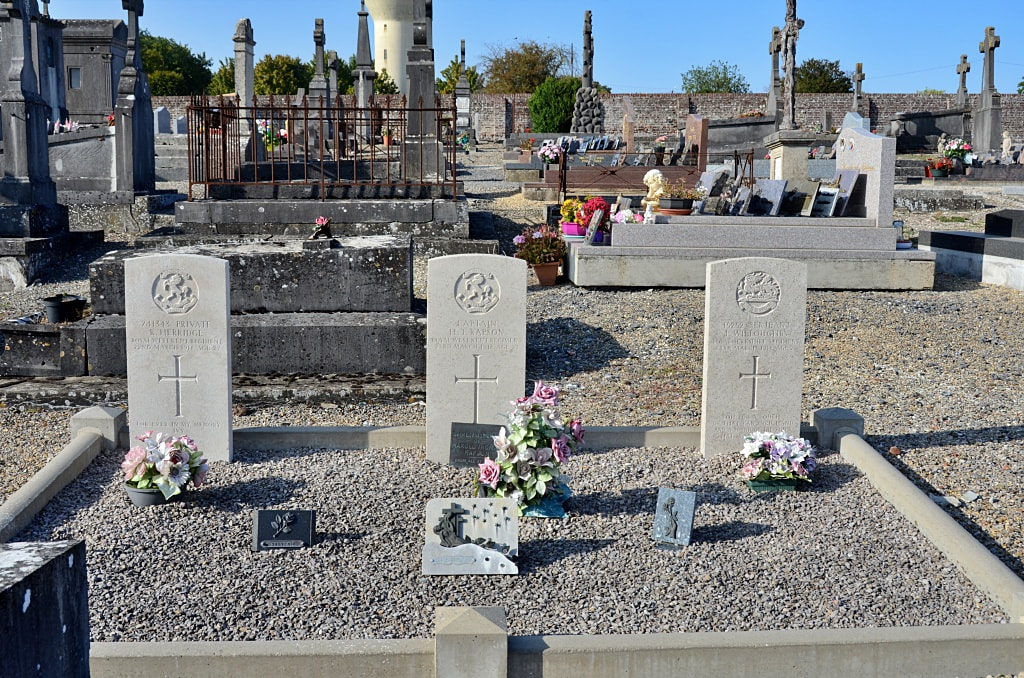 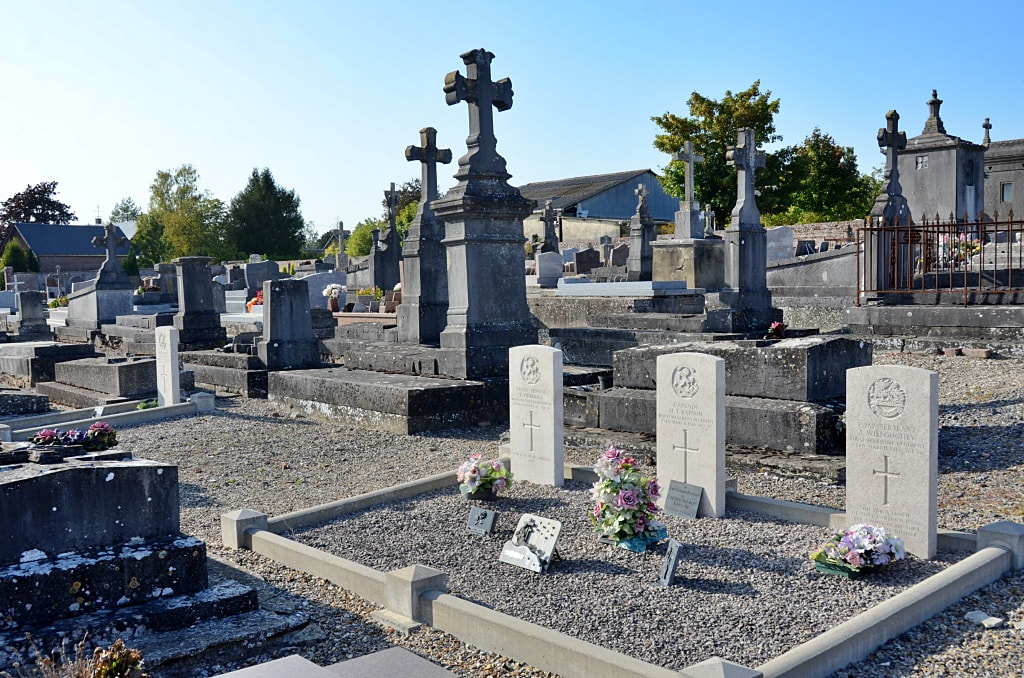 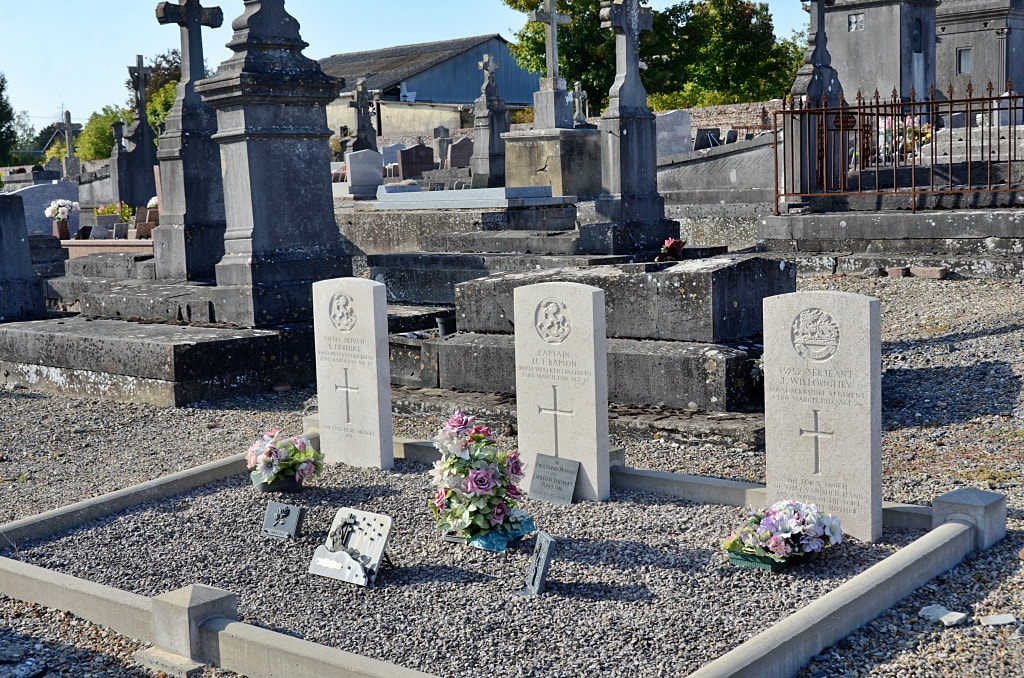 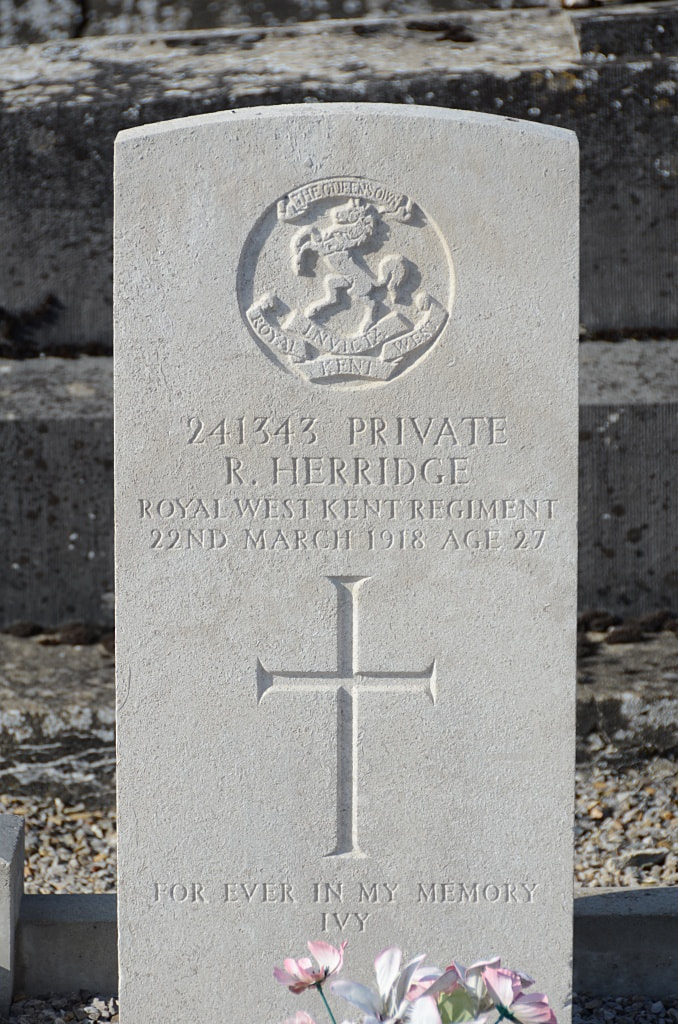 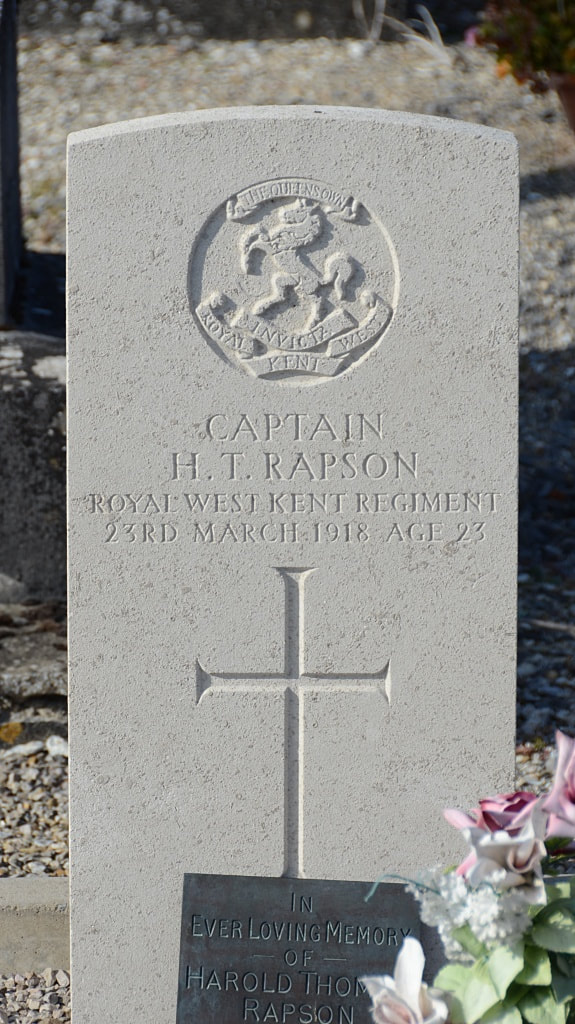 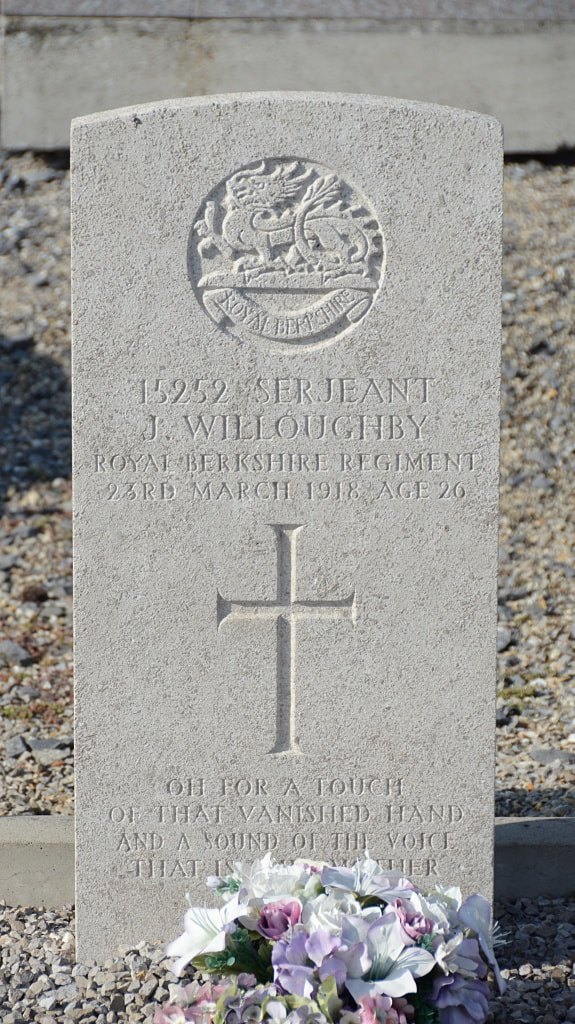