Romigny is a commune in the Department of the Marne, 22 kilometres south-east of Reims. From Reims take the D380 in the direction of Chateau-Thierry, via Bligny. The Cemetery will be found beside the church in the centre of the village. It contains four British War Graves; Corporal Tetlow's grave is on the North boundary, and the others are in the South East corner. 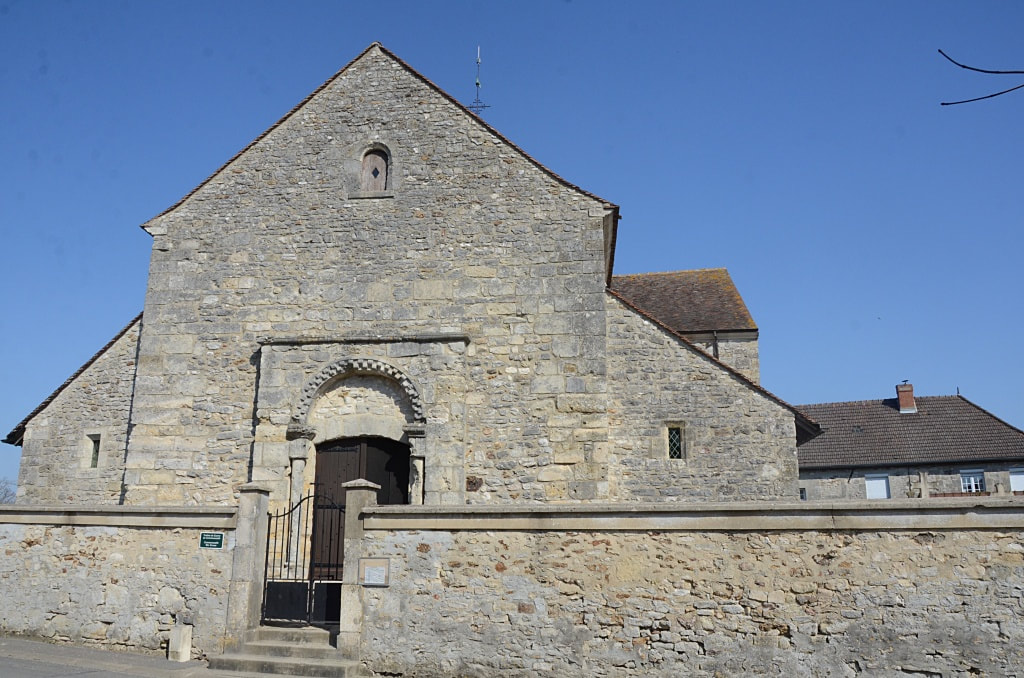 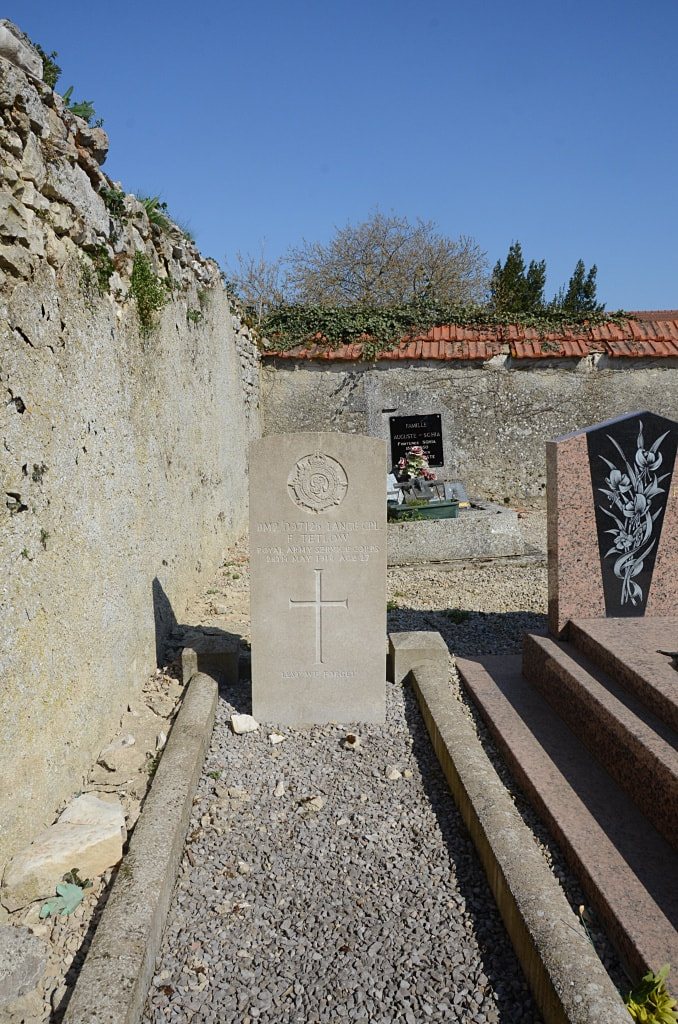 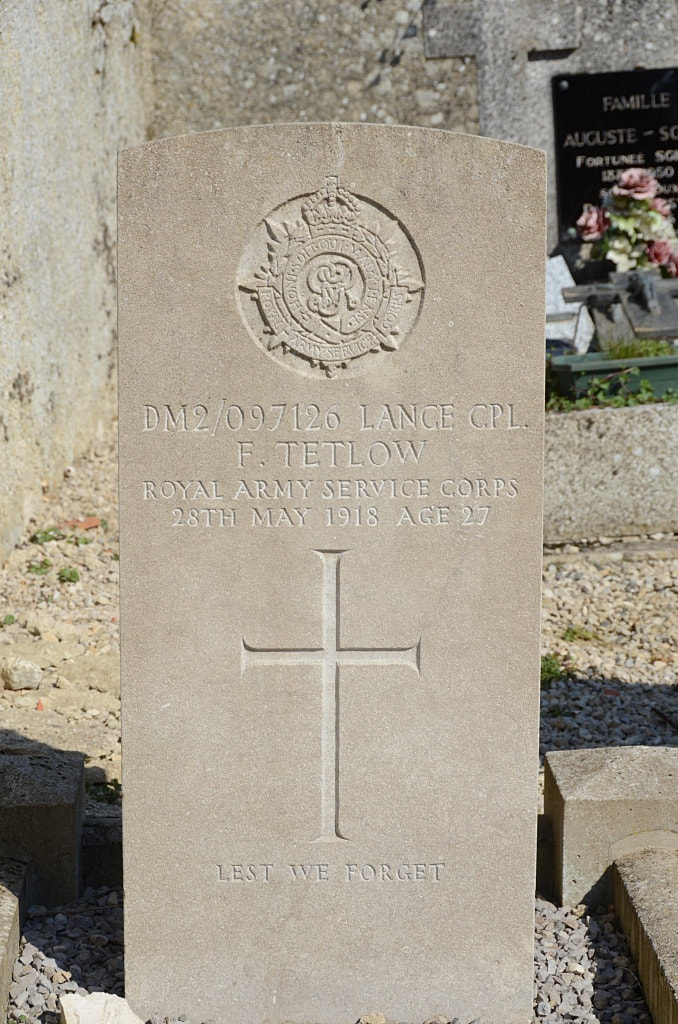 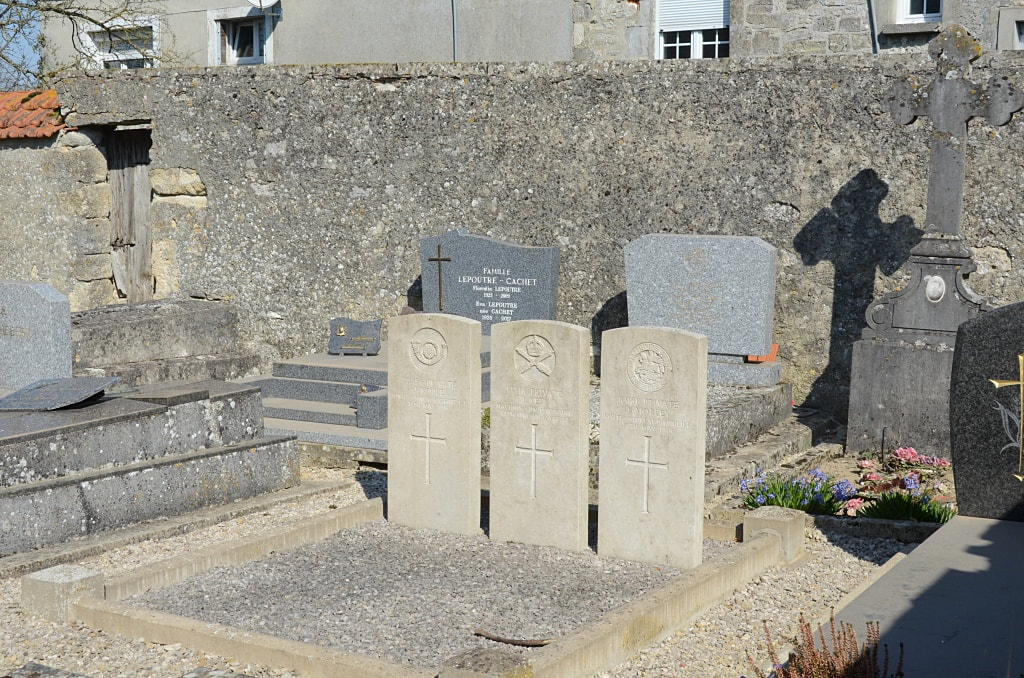 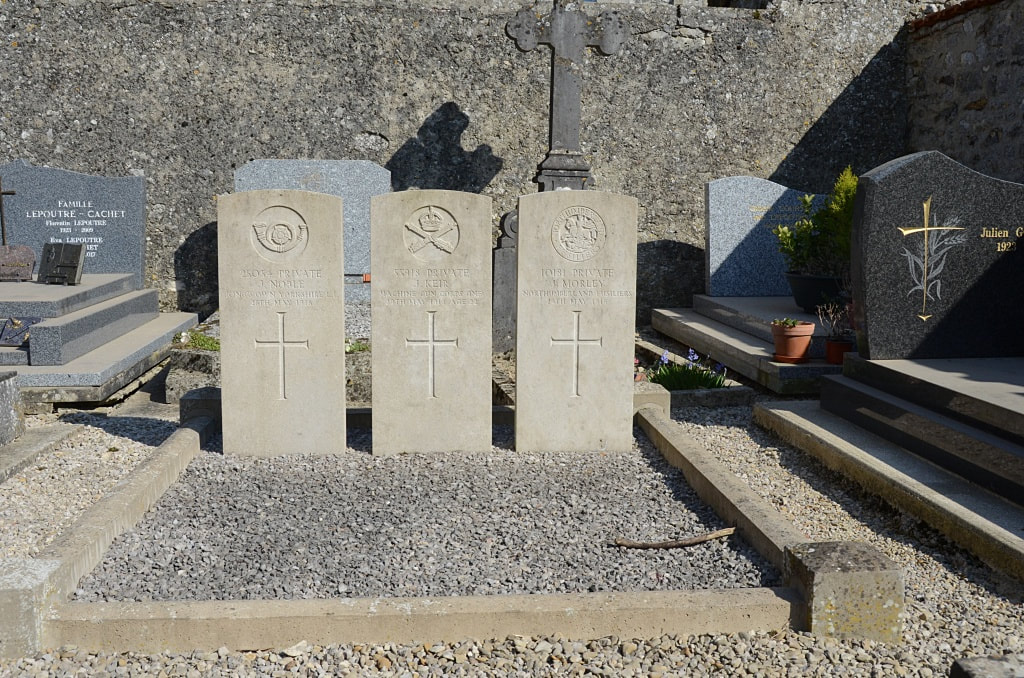 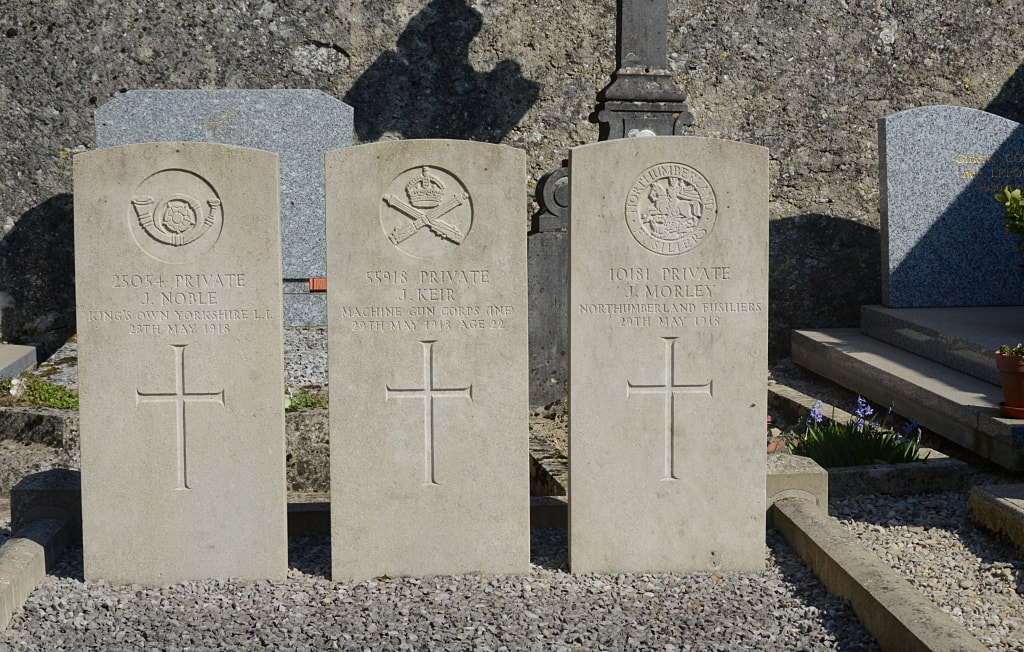 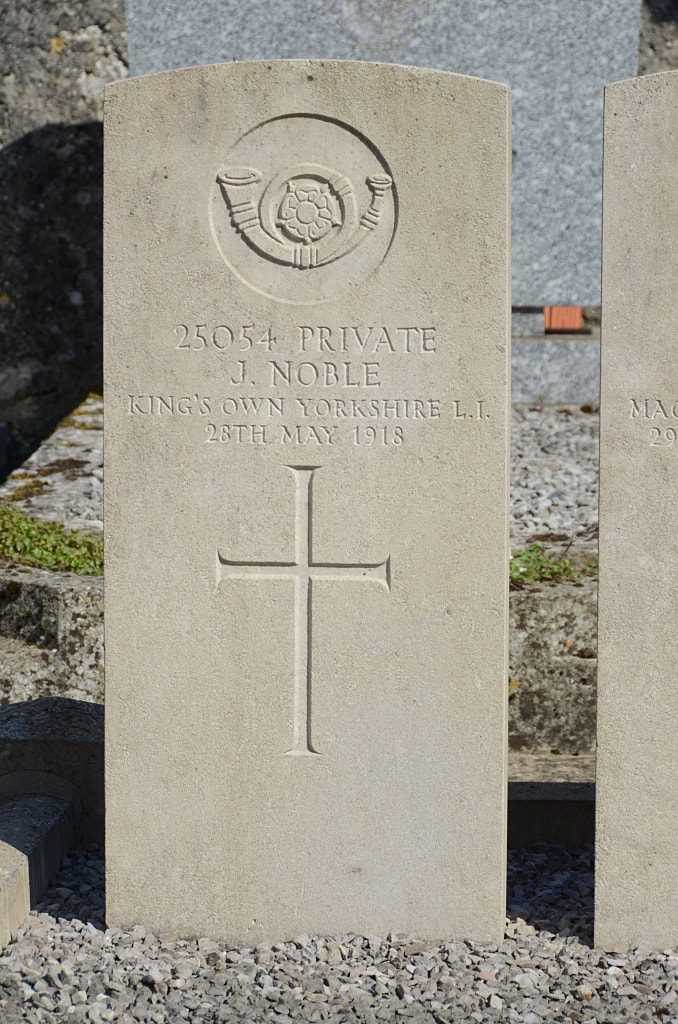 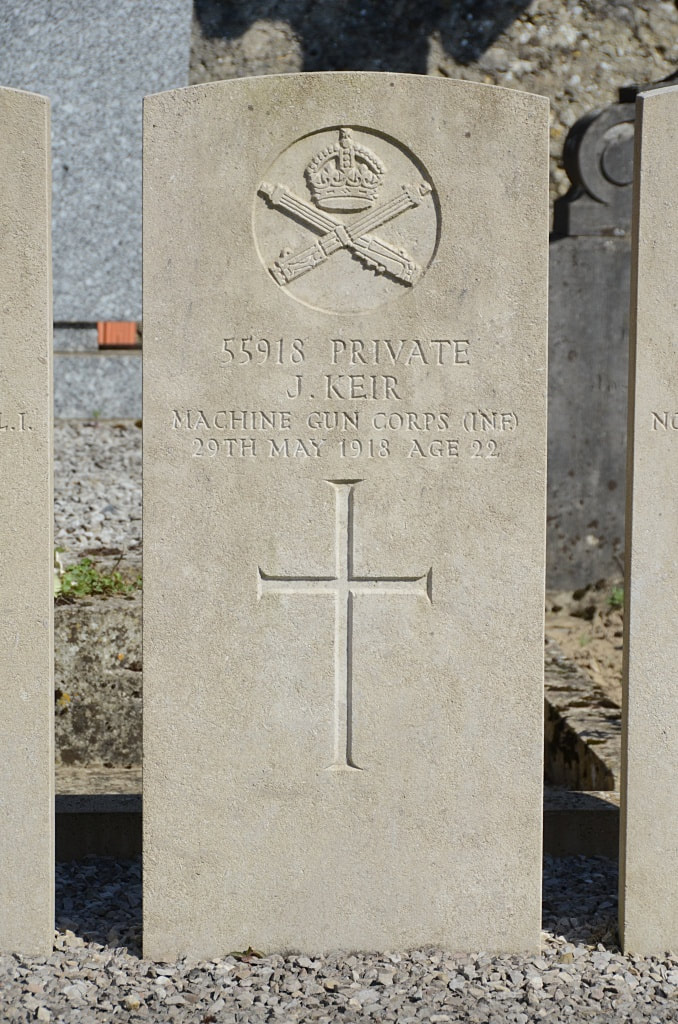 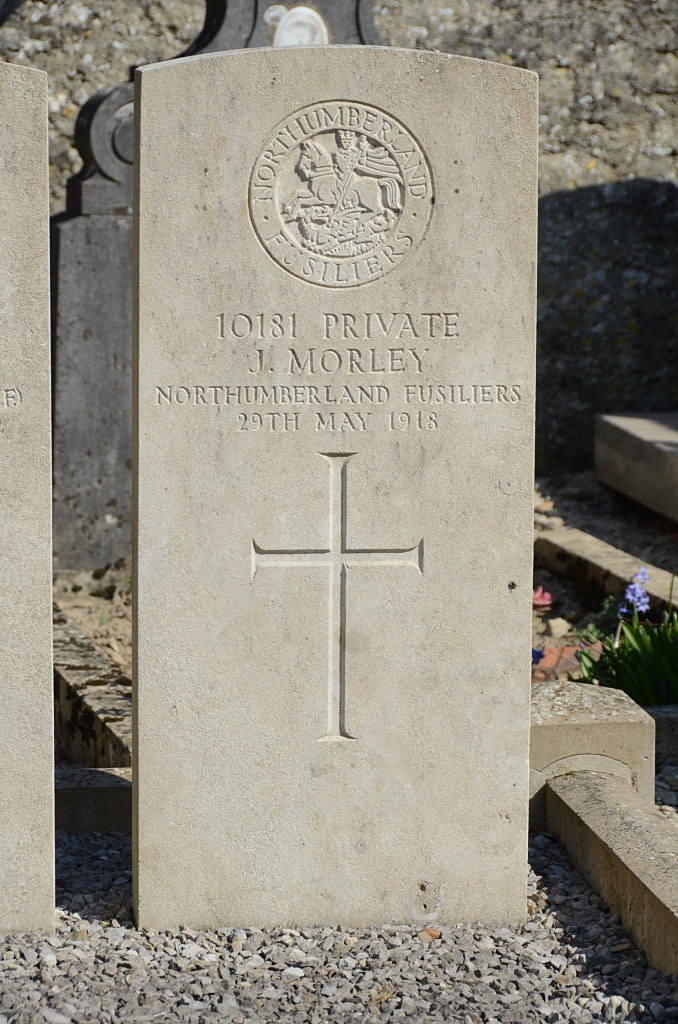 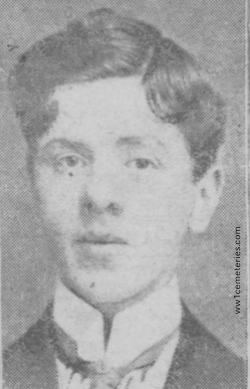 His headstone bears the inscription "Lest We Forget"
Other Burial Details: