Compiègne is a town and commune in the Department of the Oise with a railway station on the main line from Paris to Quentin. Royallieu French National Cemetery is on the north-east side of the South Communal Cemetery at Royallieu, on the road to Senlis.

At Rethondes, in the forest country East of Compiegne, is the site on which the Armistice with Germany was signed on the 11th November, 1918.

Royallieu French National Cemetery was begun in February, 1918, by No. 16 French Hospital, then placed in the barracks at Royallieu, and it was completed after the Armistice.

There are now over 80, 1914-18 war casualties commemorated in this site. Of these, over 20 are unidentified and special memorials are erected to five United Kingdom soldiers, known or believed to be buried among them.

The following were the burial grounds from which British graves were taken to the French National Cemetery:-

ATTICHY HOSPITAL FRENCH MILITARY CEMETERY, at the East end of the village, which contained 841 French, one British (of August, 1914), one Russian and 31 German graves.

COMPIÈGNE SOUTH COMMUNAL CEMETERY is a large and well kept cemetery at Royallieu, on the road to Senlis. In Plots VI and XIV, both on the North-West side of the centre path, are the graves of seven soldiers from the United Kingdom, who fell in September, 1914, and March-April, 1918, and three of whom are unidentified. 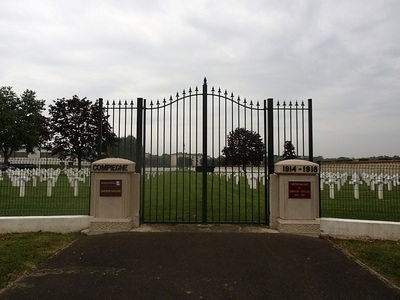 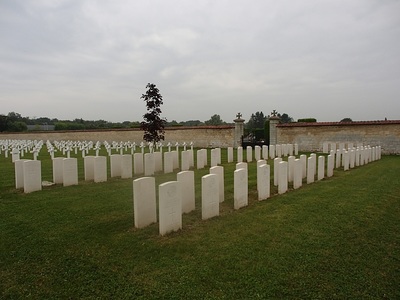 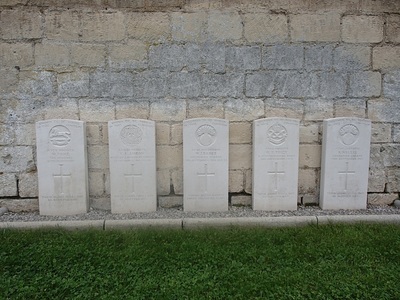 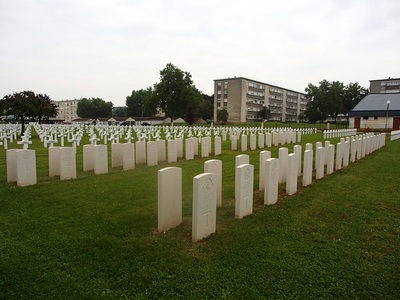 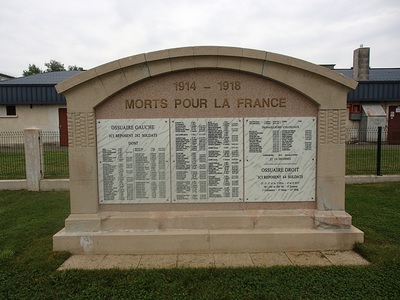 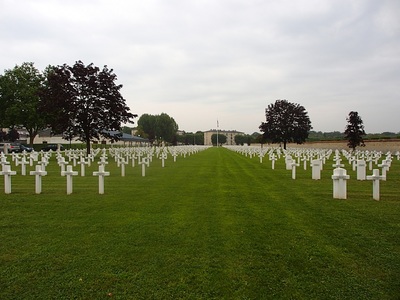 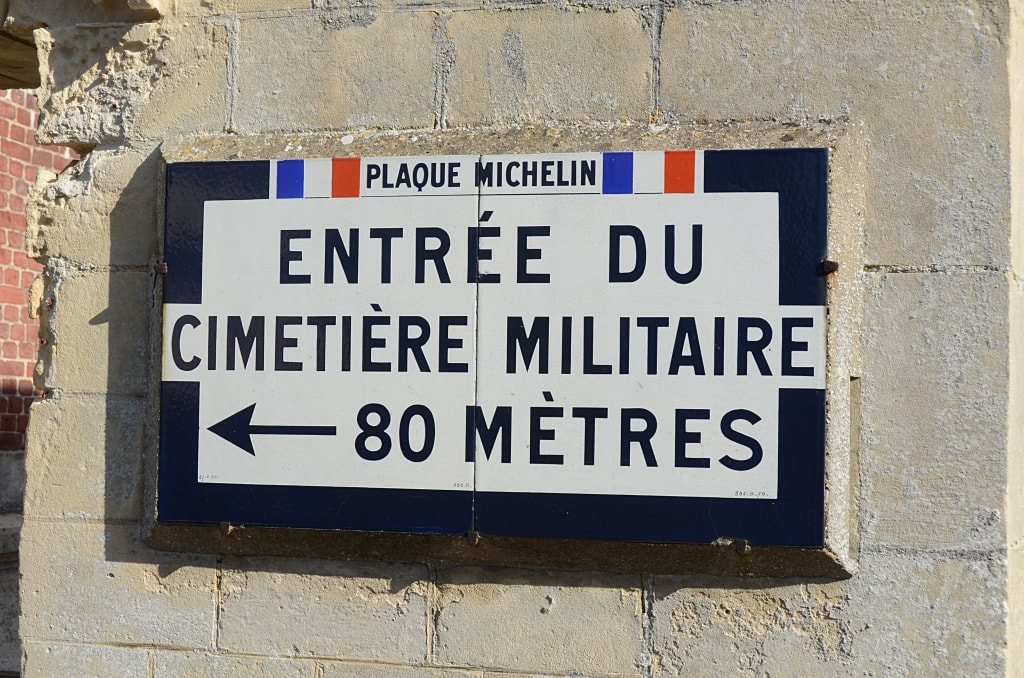 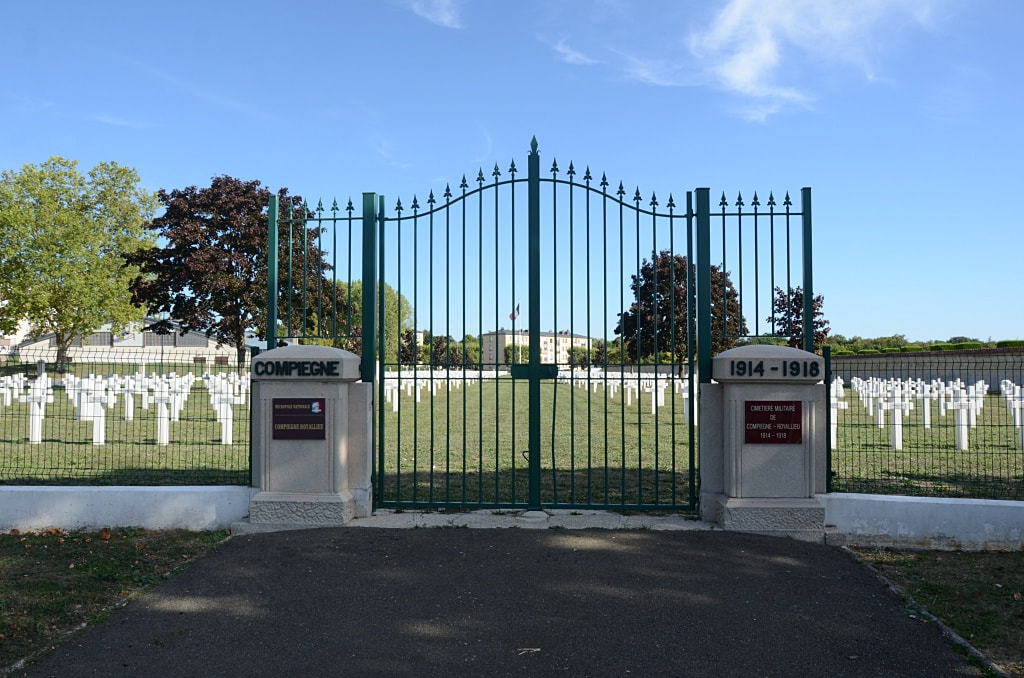 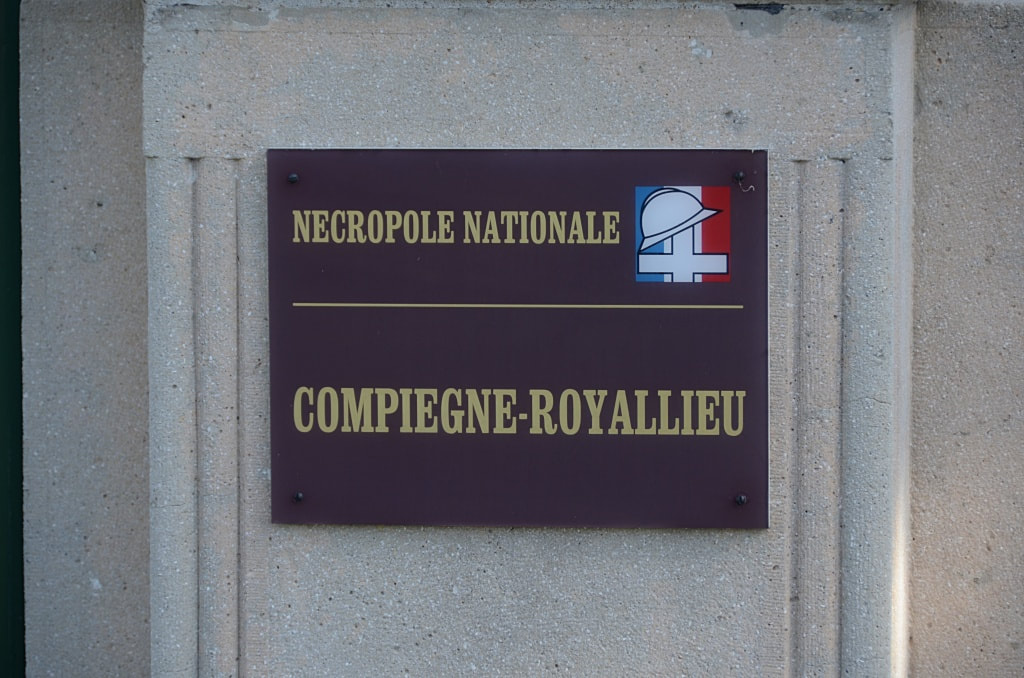 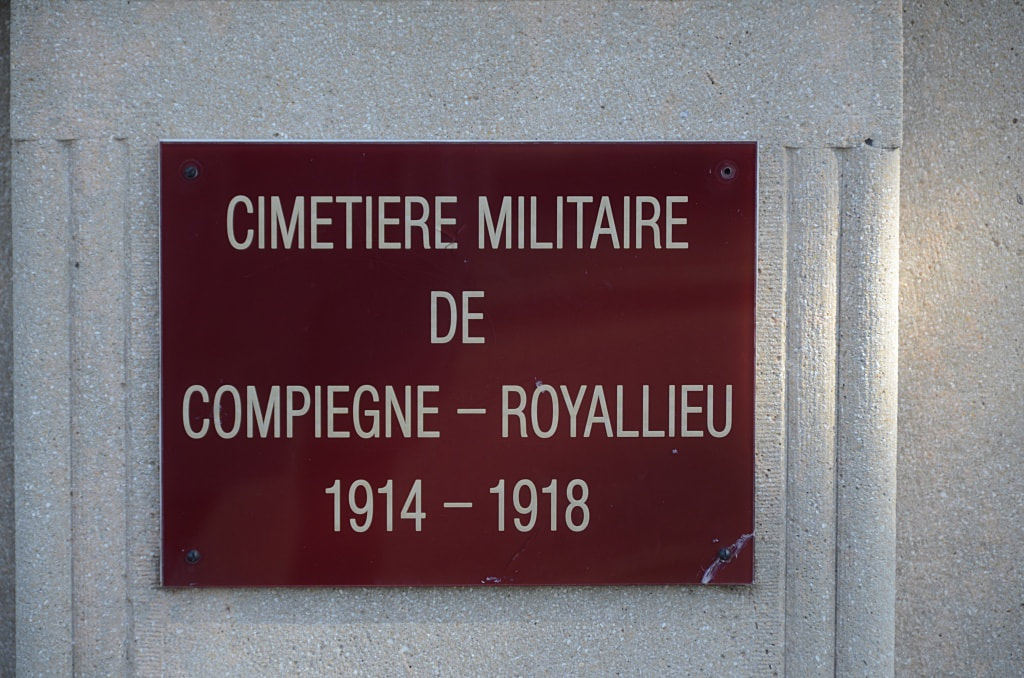 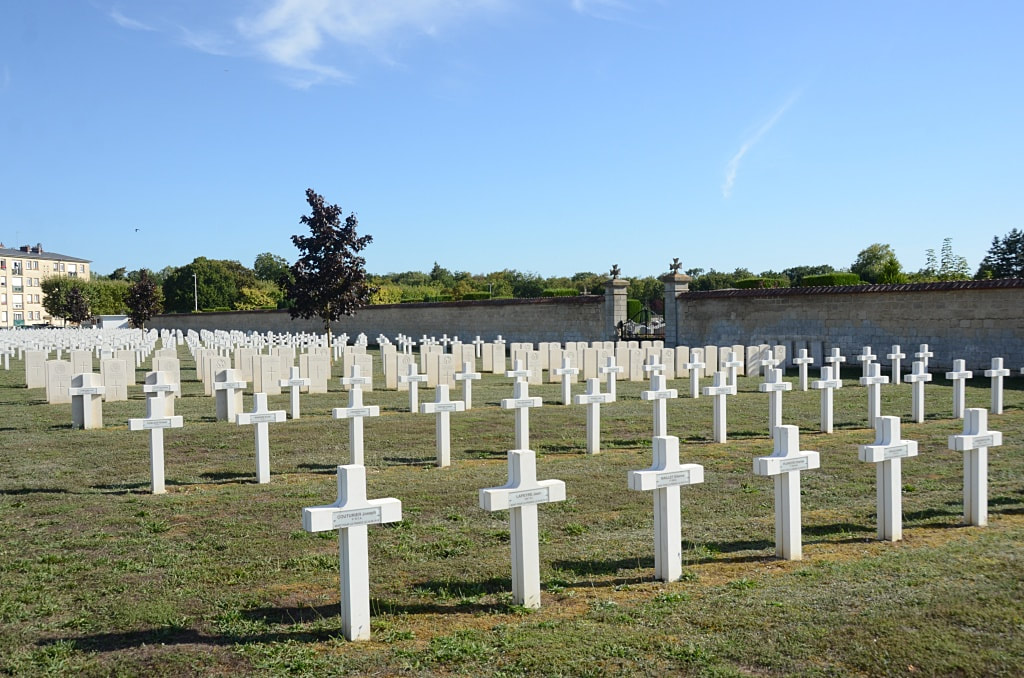 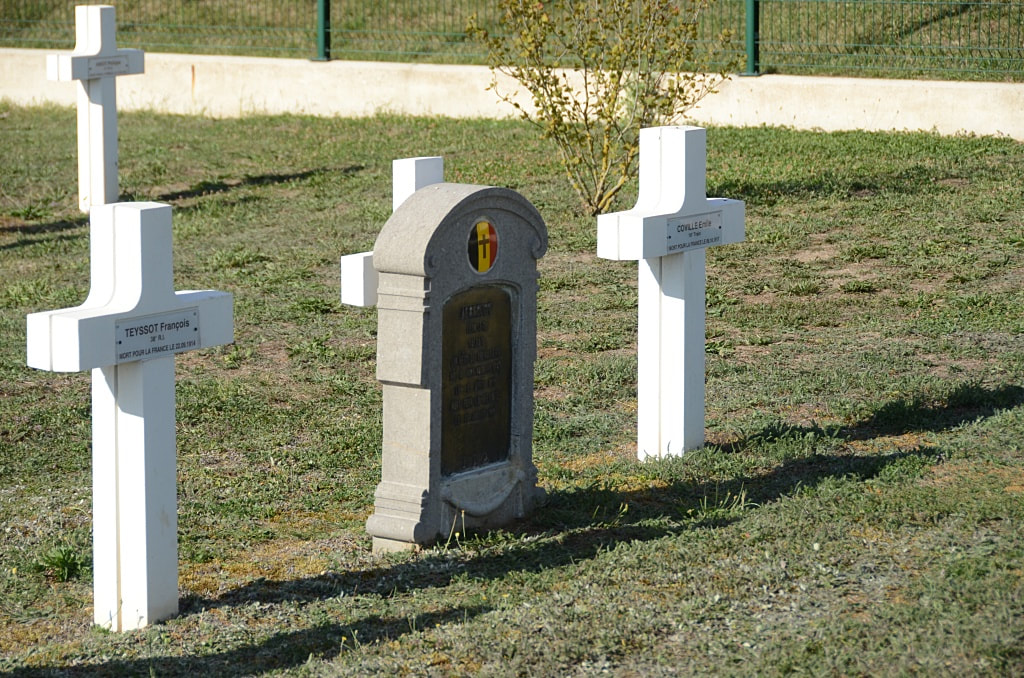 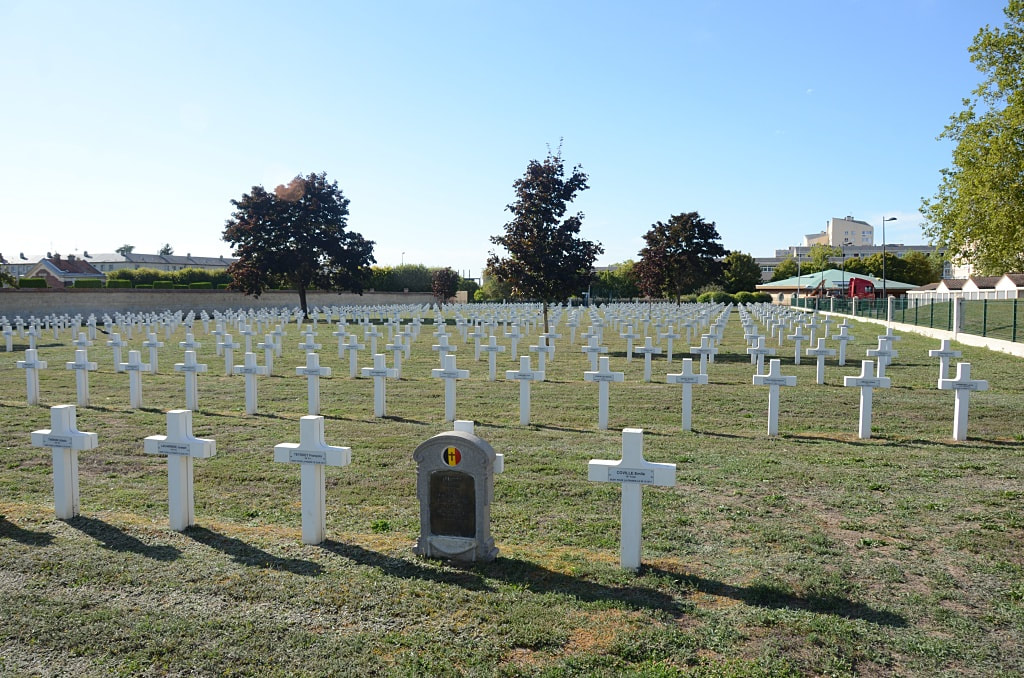 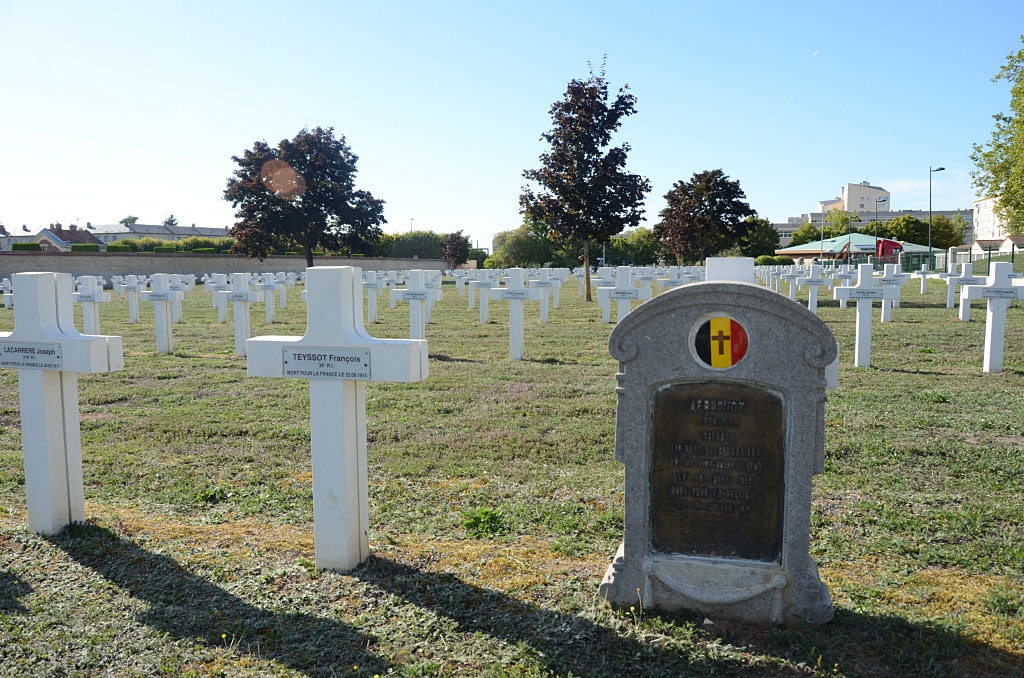 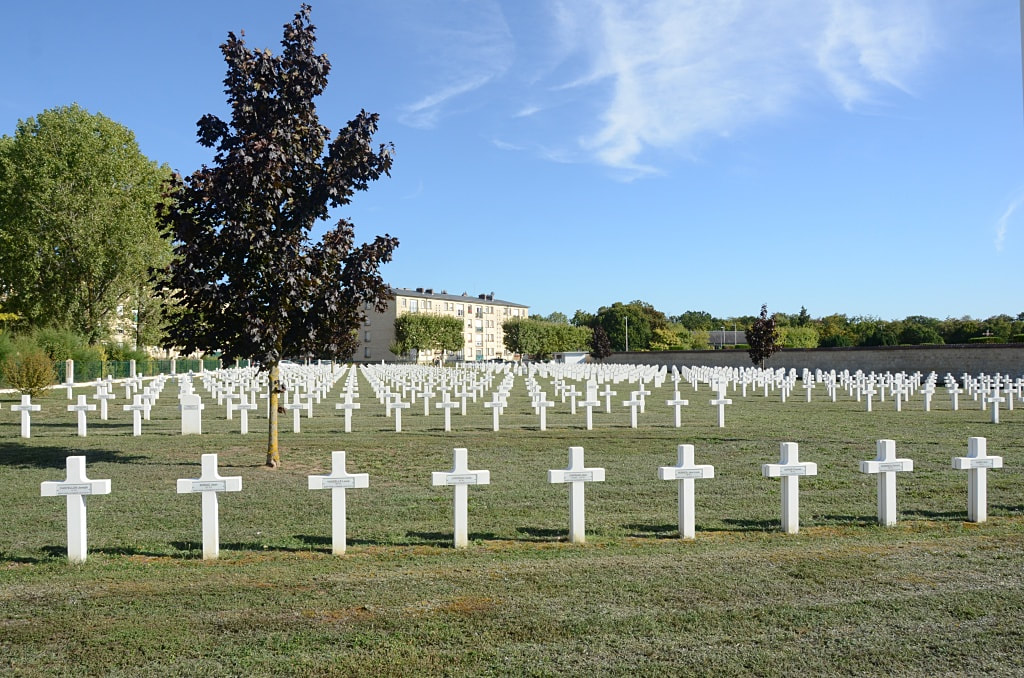 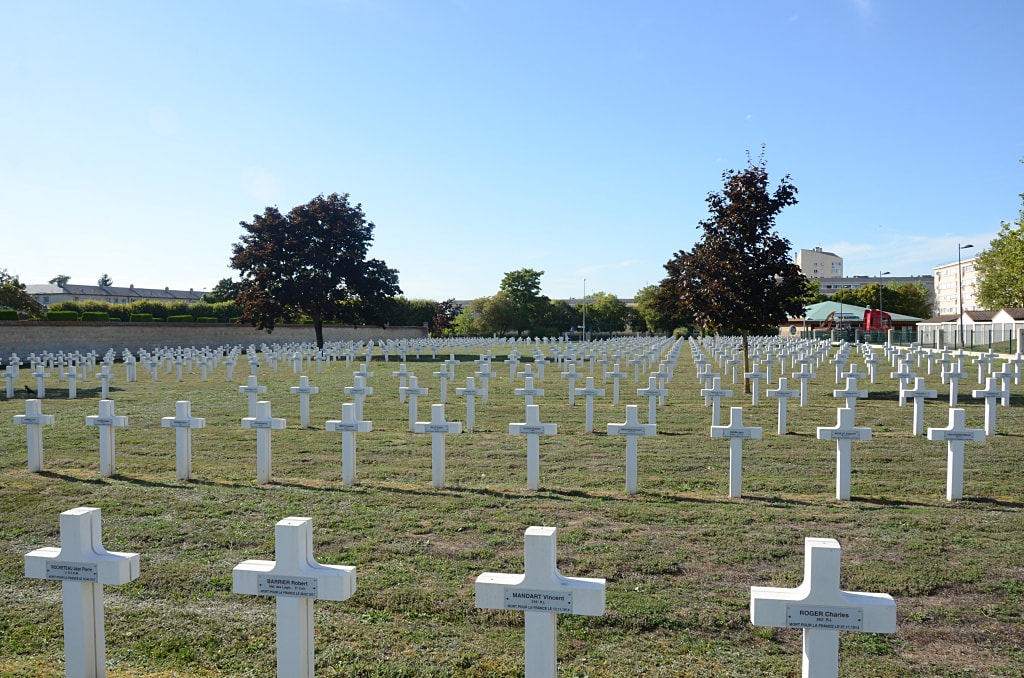 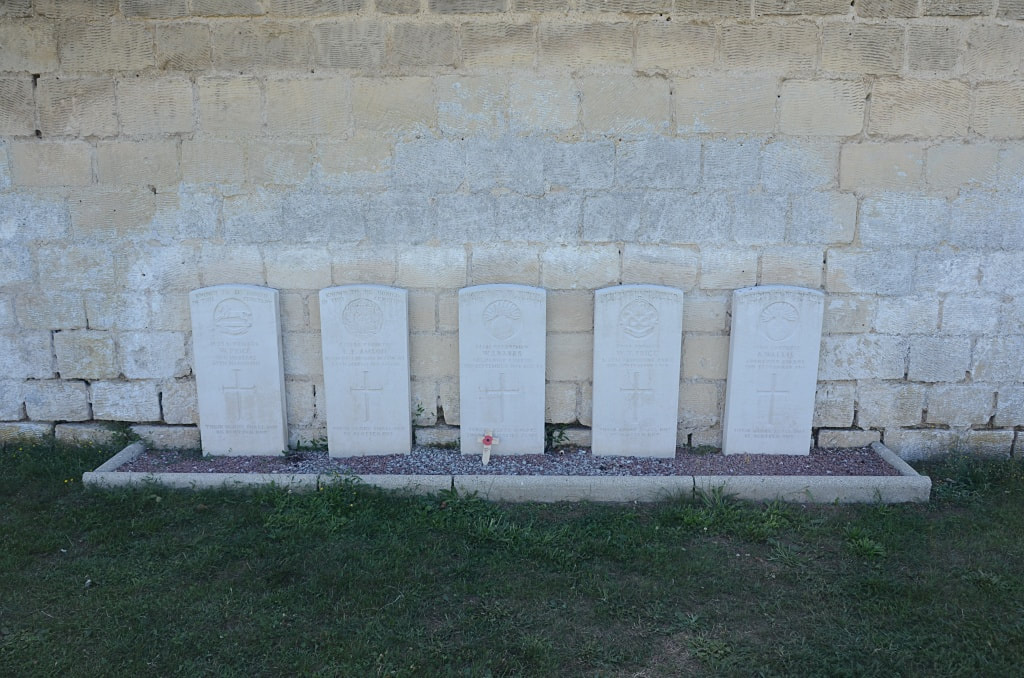 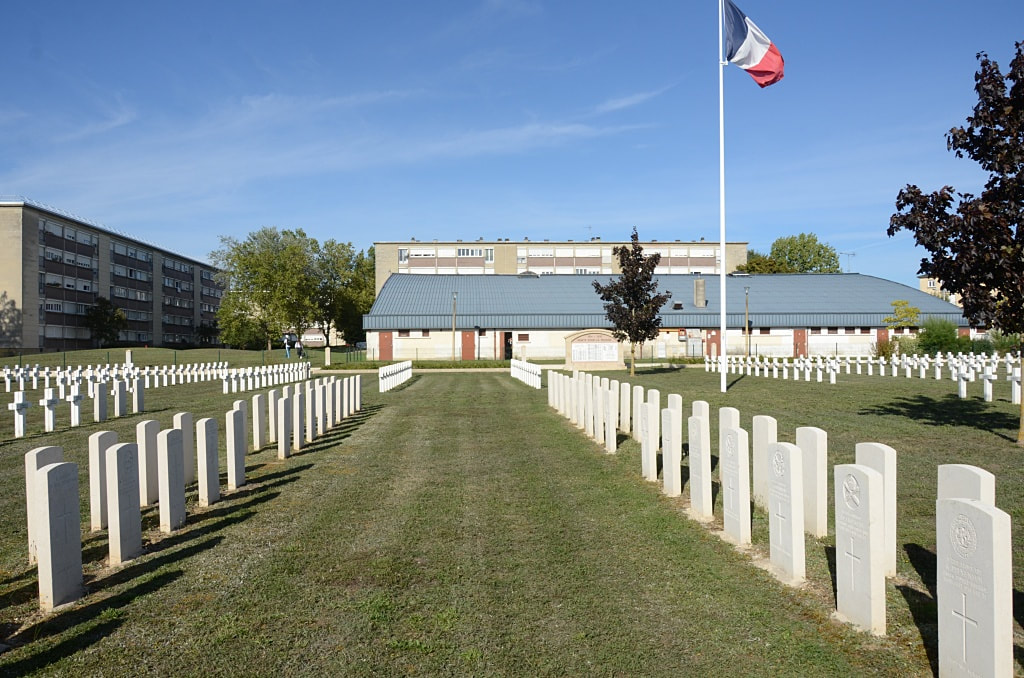 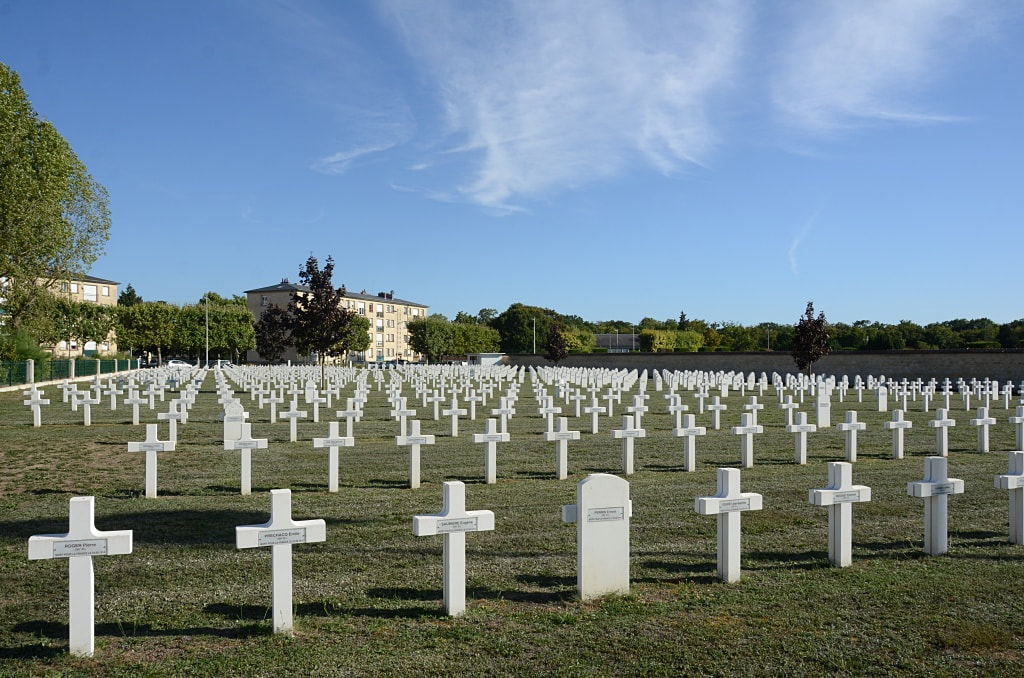 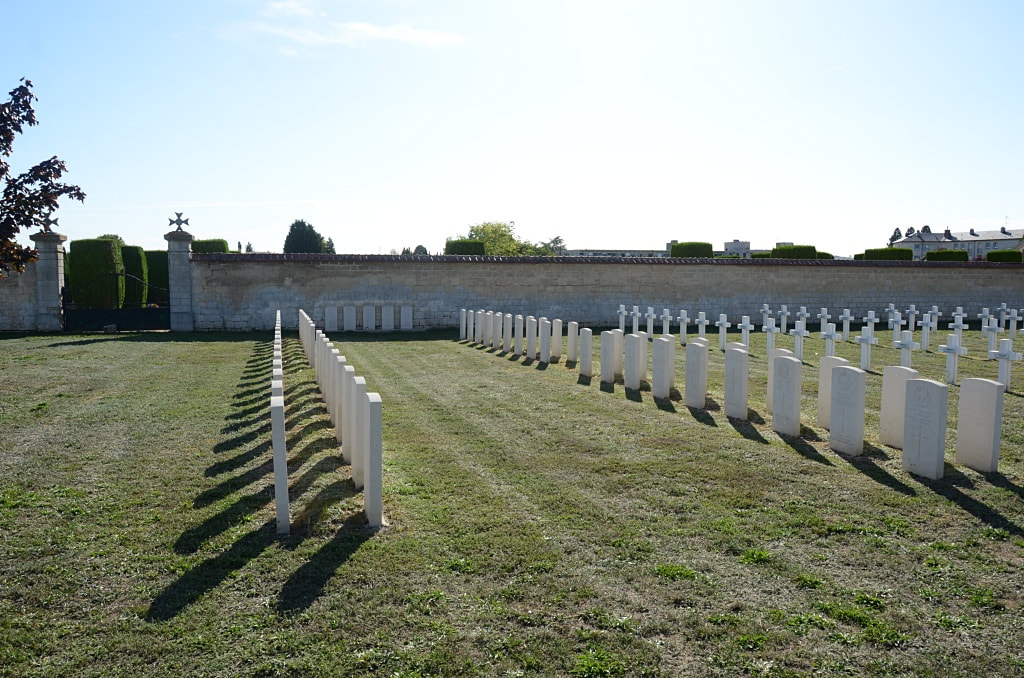 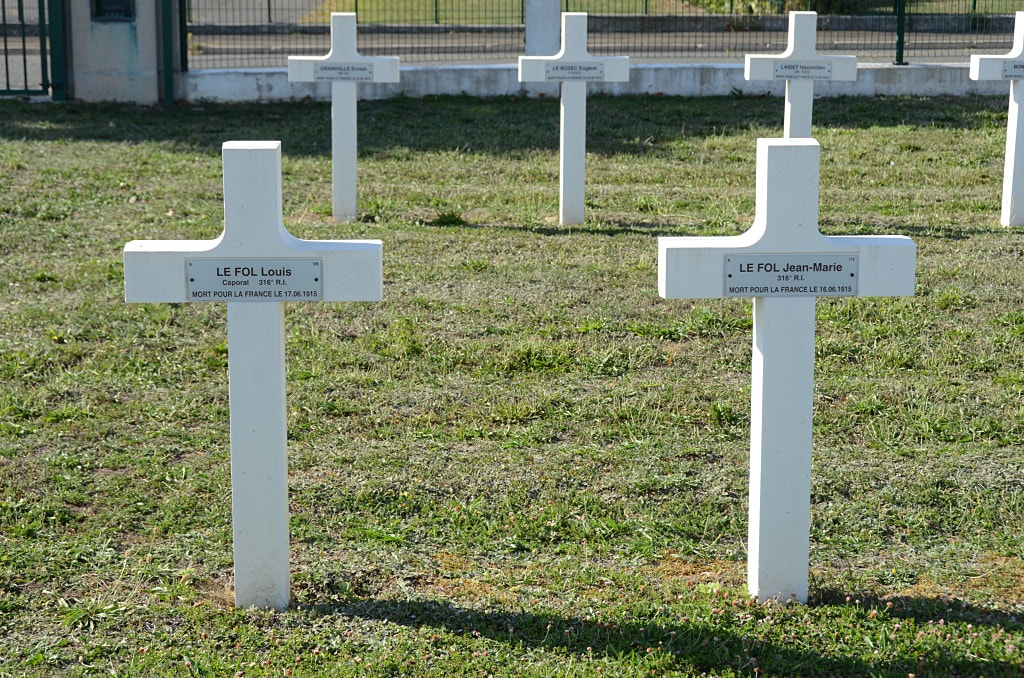 Pictures in Gallery below © Jean-Claude Graux 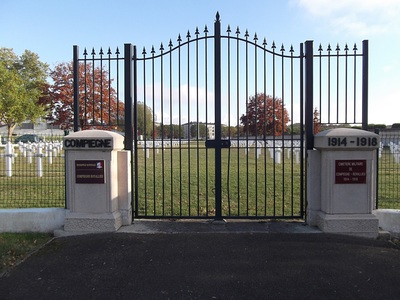 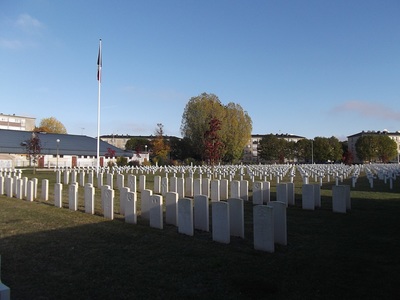 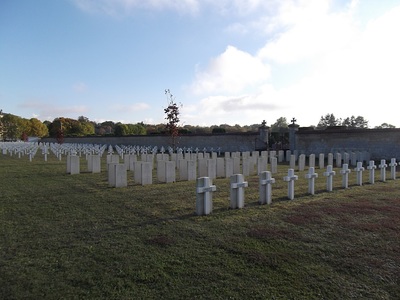 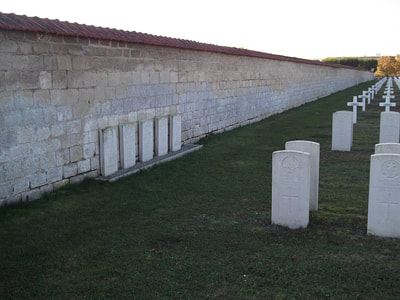 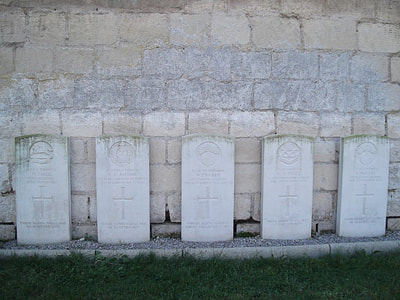