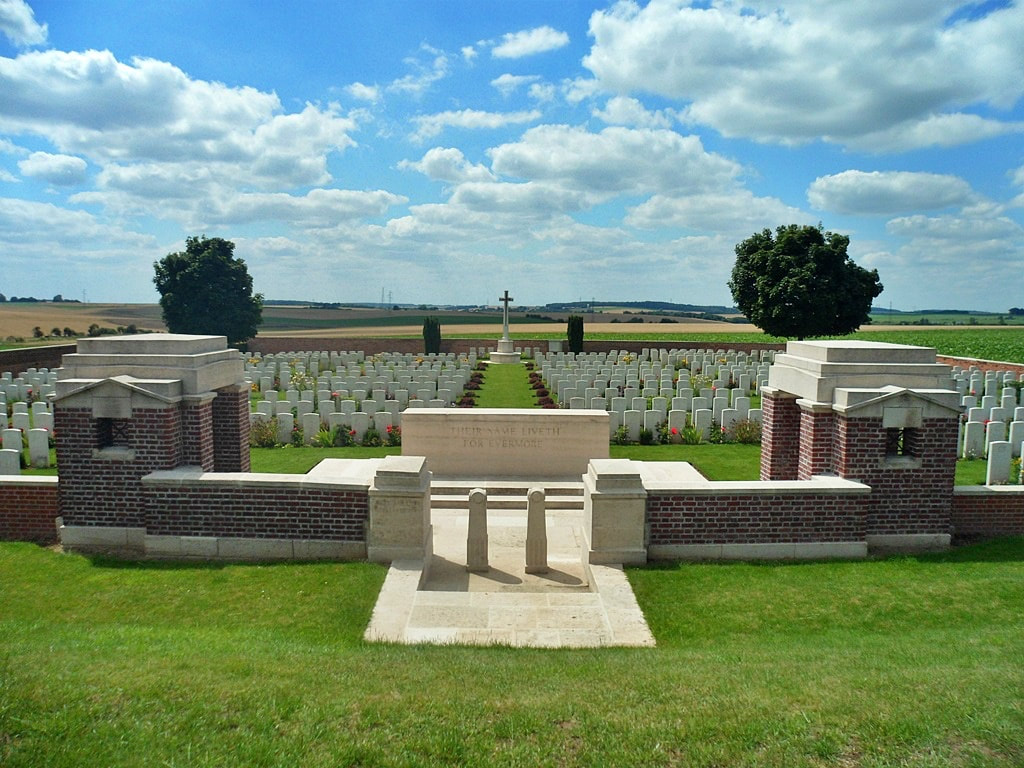 Sailly-Saillisel British Cemetery is 16 kilometres east of Albert and 10 kilometres south of Bapaume.

The Cemetery is on the right hand side (direction Peronne) of the N17 just outside of Sailly Saillisel and before Rancourt.

Sailly-Saillisel, standing at the north end of a ridge, was the objective of French attacks in September and October 1916, and was captured on 18 October. The village remained in Allied hands until 24 March 1918 when it was lost during the German advance, but was recaptured by the 18th and 38th (Welsh) Division on 1 September 1918.

The cemetery was made after the Armistice when graves were brought in isolated positions chiefly south and east of the village and from the following small burial grounds:-

The cemetery now contains 771 burials and commemorations of the First World War. 300 of the burials are unidentified but there are special memorials to eight casualties known or believed to be buried among them. 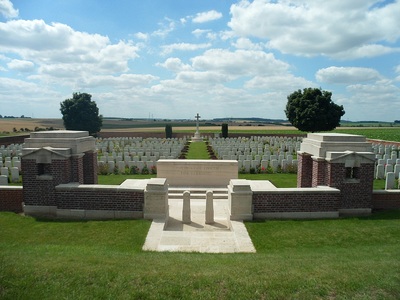 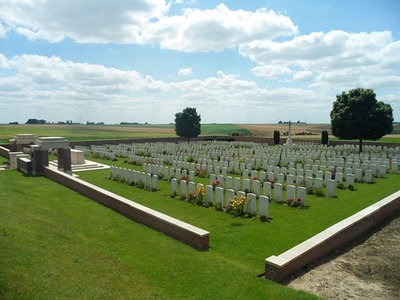 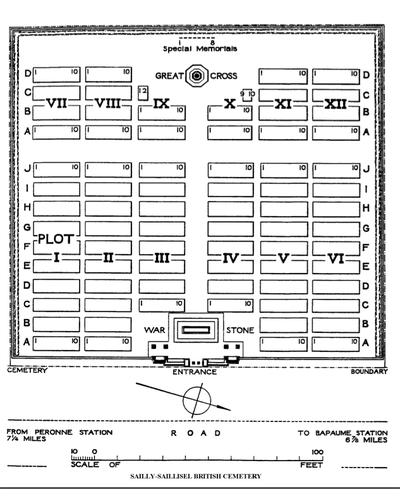 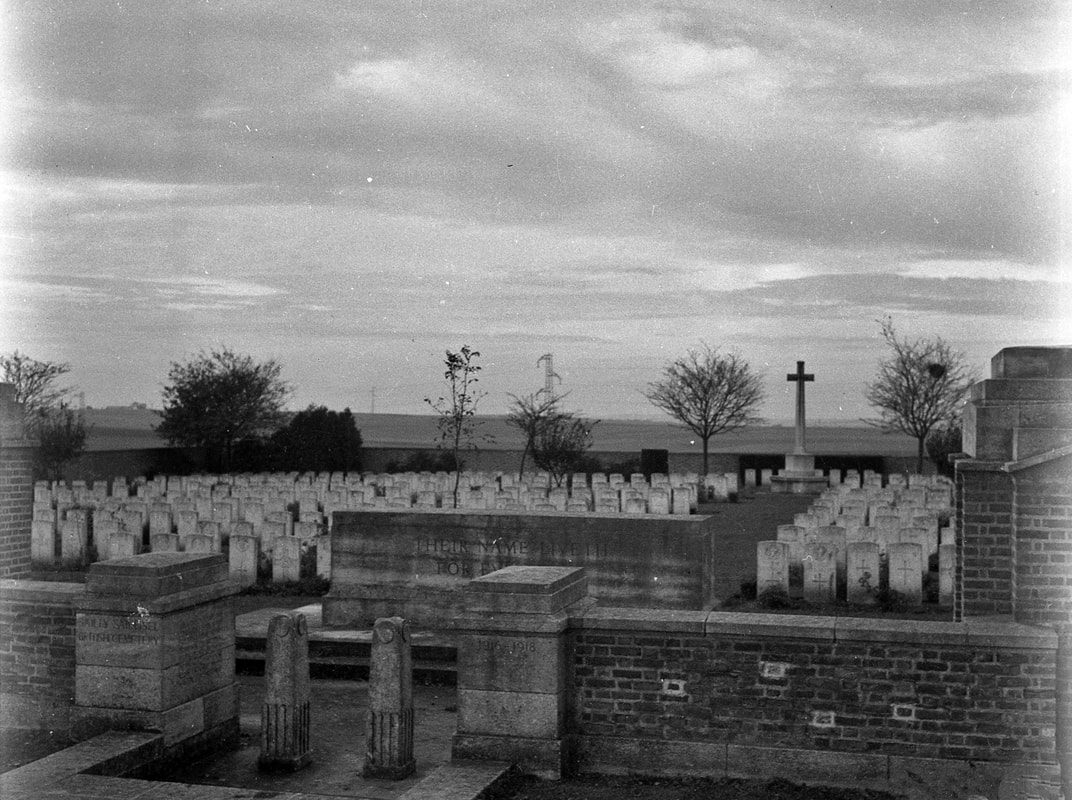 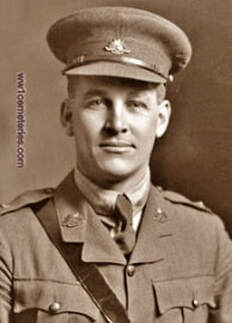 ​His headstone bears the inscription: "Elder Son Of Gustave Collin De Souvigny Of Poitiers And Queensland." 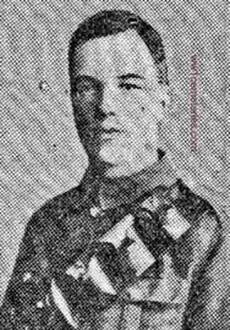 ​His headstone bears the inscription: "Call Him Not Dead My Fallen Soldier Son. The Warfare Waged The Victory Won." 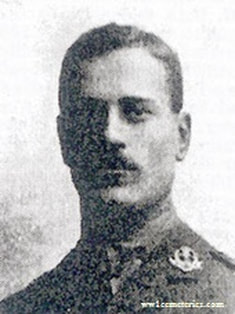 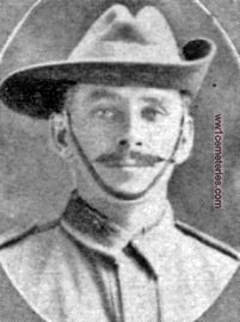 His headstone bears the inscription: "In Memory Of The Dearly Loved Son Of Mr. & Mrs. Martin Queensland, Australia." 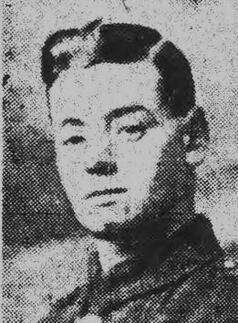 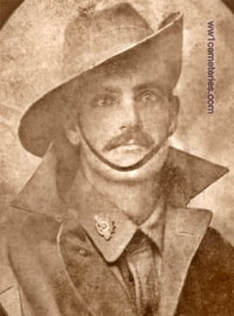 ​His headstone bears the inscription: "To Live In The Hearts Of Those We Leave Behind Is Not To Die." 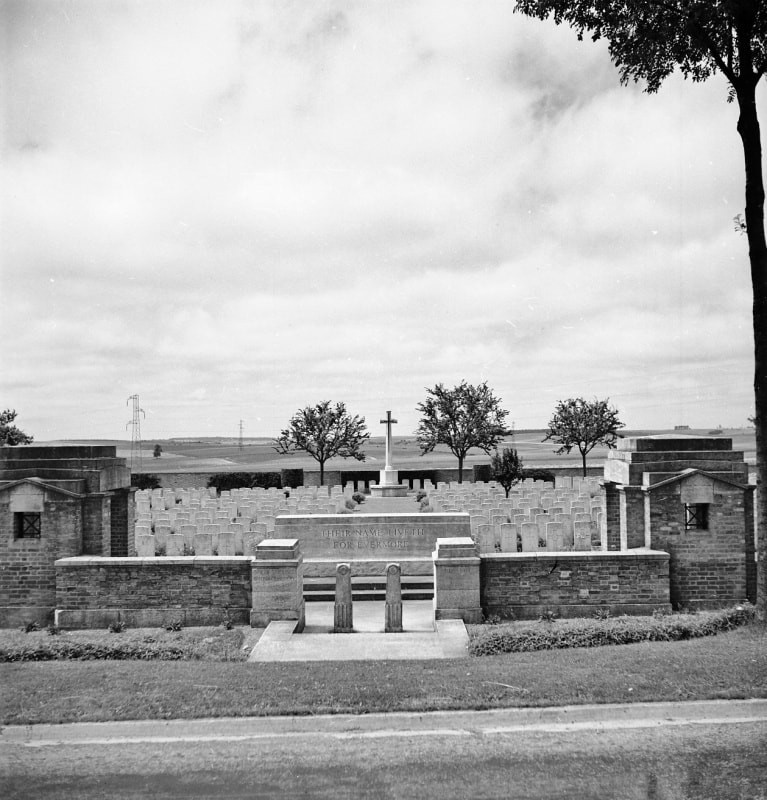 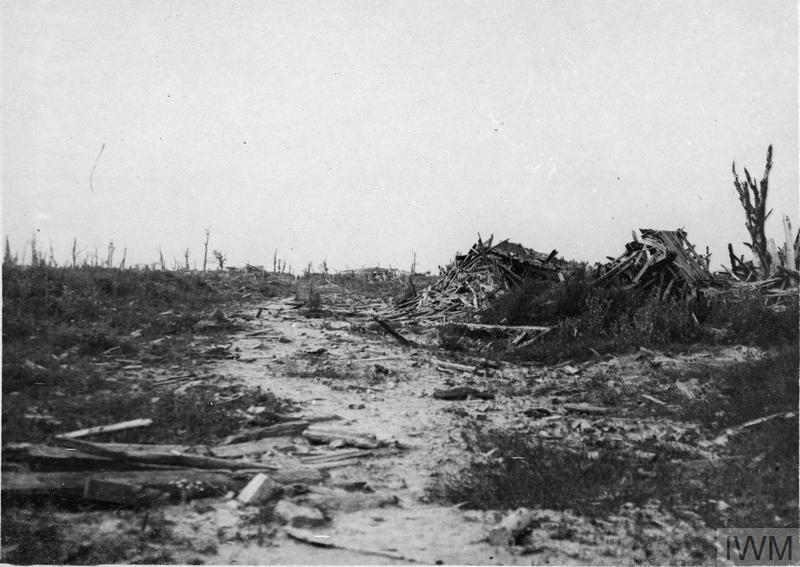 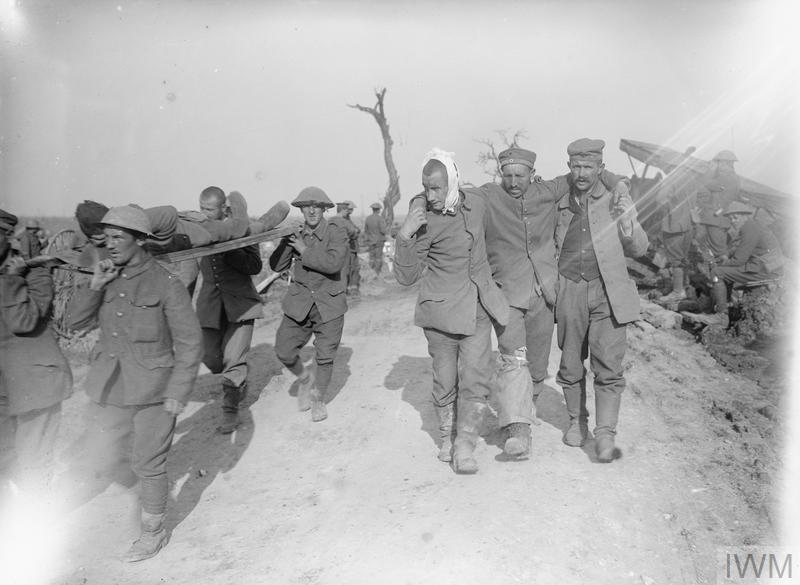 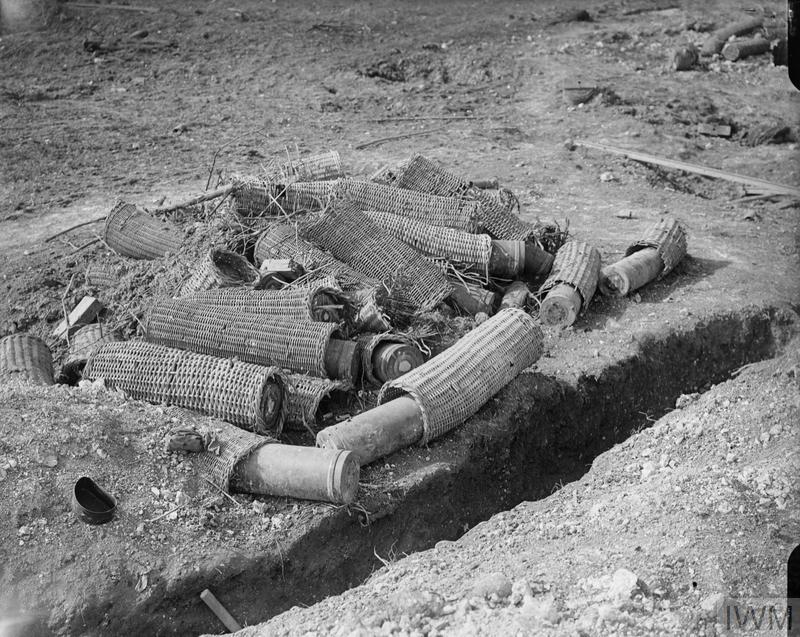 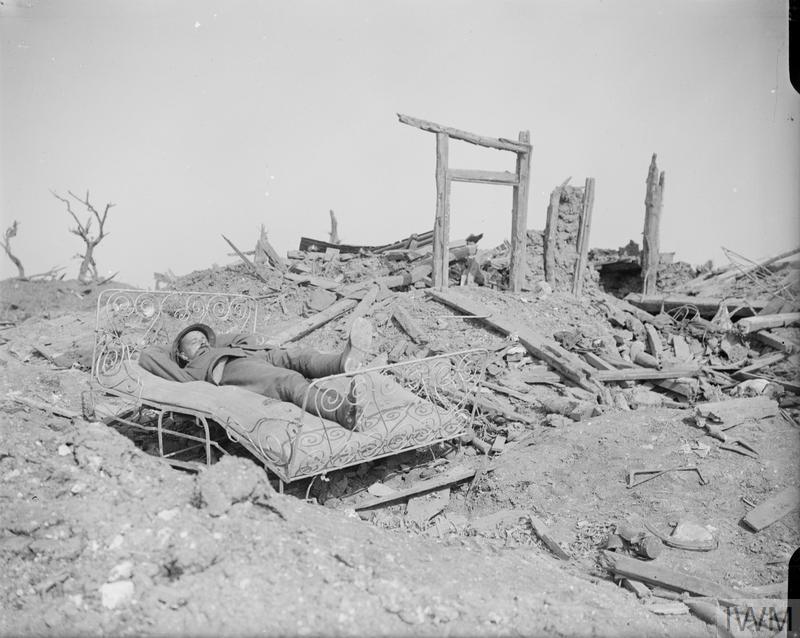 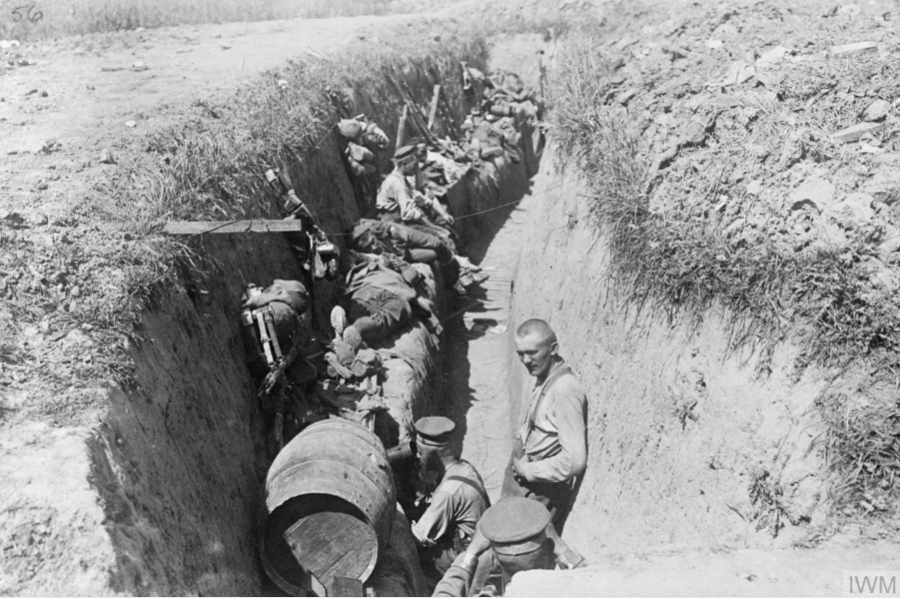