Savy is a village 6.5 kilometres west of St Quentin. Savy British Cemetery is on the south-western outskirts of the village, on the west side of the road to Roupy.

Savy was taken by the 32nd Division on the 1st April 1917, after hard fighting, and Savy Wood on the 2nd. On the 21st March 1918 Savy and Roupy were successfully defended by the 30th Division, but the line was withdrawn after nightfall. The village and the wood were retaken on the 17th September 1918 by the 34th French Division, fighting on the right of the British IX Corps.

Savy British Cemetery was made in 1919, and the graves from the battlefields and from the following small cemeteries in the neighbourhood were concentrated into it:-

DALLON GERMAN CEMETERY, North-West of the village of Dallon, contained the graves of 21 British soldiers who fell in March 1918.

INNISKILLINGS CEMETERY, DALLON, on the South side of a small wood, North of the St. Quentin-Savy road. Here the 2nd Royal Inniskilling Fusiliers, in April 1917, buried 17 of their number, three other British soldiers and one French Interpreter.

ST. QUENTIN-ROUPY ROAD GERMAN CEMETERY, at L'Epine-de-Dallon, which contained the graves of 232 British soldiers who fell in March 1918.

SAVY MILITARY CEMETERY, close to Savy Church. It was made in April and May 1917 by the 97th Brigade and other units, and it contained 39 British graves.

SAVY WOOD NORTH CEMETERY, at the North-West corner of Savy Wood, by the railway line. It was made by the 32nd Division in April and May 1917, and it contained 44 British graves.

There are now over 850, 1914-18 war casualties commemorated in this site. Of these, more than half are unidentified. Memorials are erected in the cemetery to 68 soldiers (chiefly of the 19th King's Liverpools and the 17th Manchesters), buried by the Germans in their cemetery on the St. Quentin-Roupy road, whose graves were destroyed by shell fire.

The Cemetery covers an area of 2,555 square metres and is enclosed by a low rubble wall. 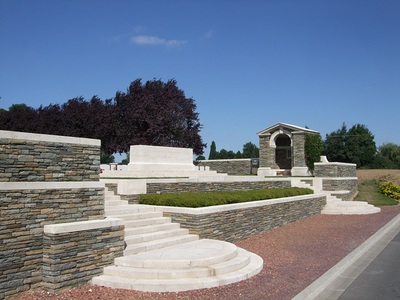 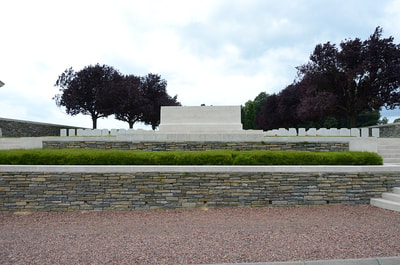 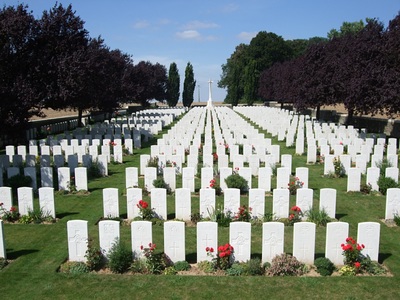 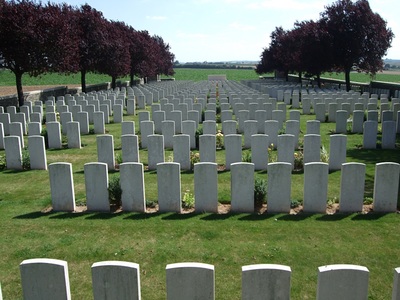 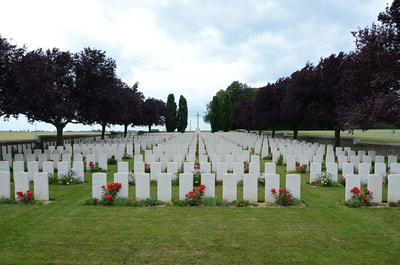 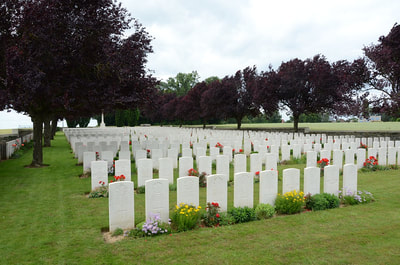 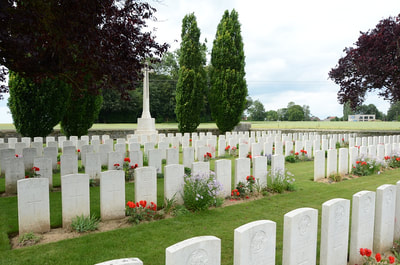 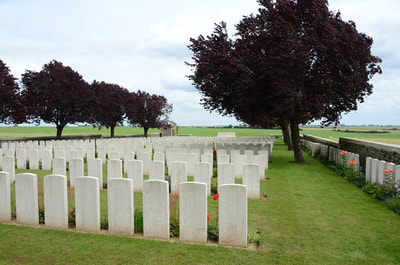 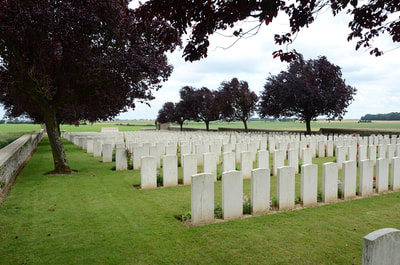 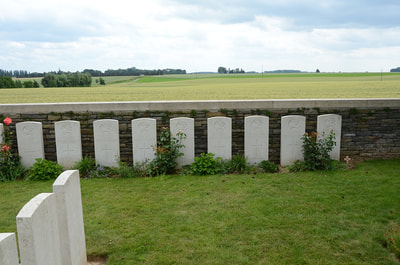 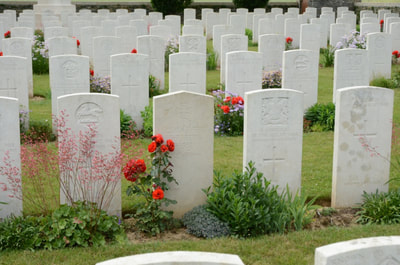 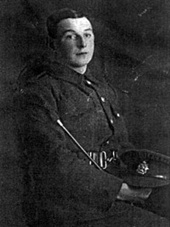