Selvigny is in the Department of the Nord south-south-east of Cambrai near Walincourt, just off the road D960 from Cambrai to Bomain-en-Vermandris. The Communal Cemetery contains 9 U. K. 1914-1918 war casualties, of which 2 are unidentified. 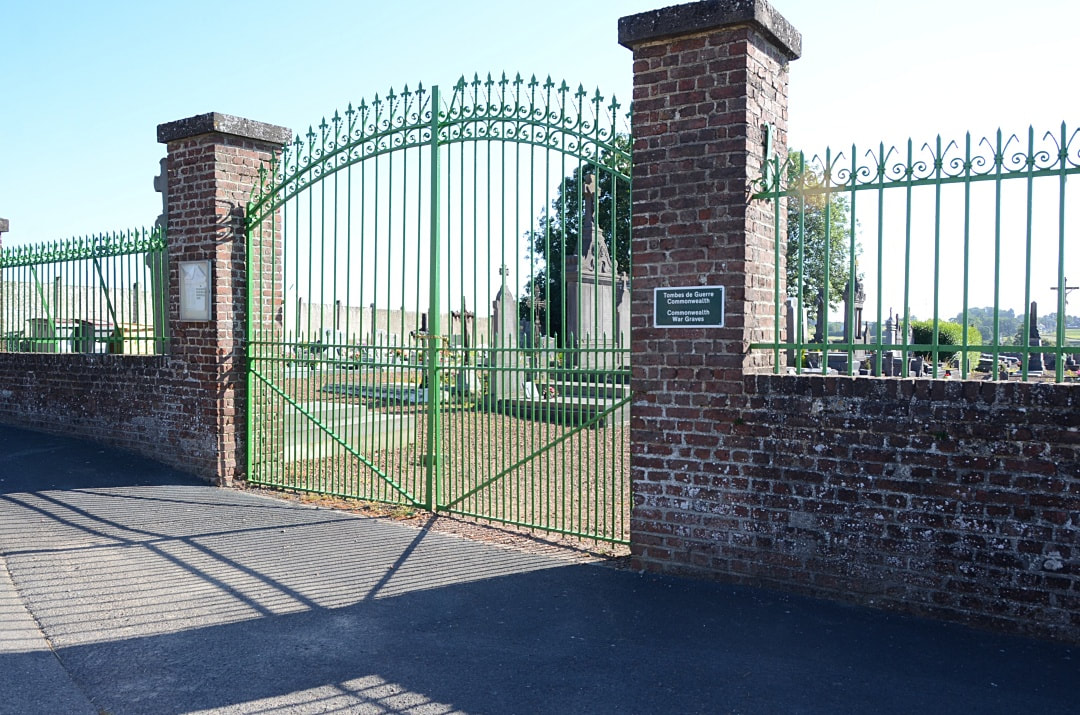 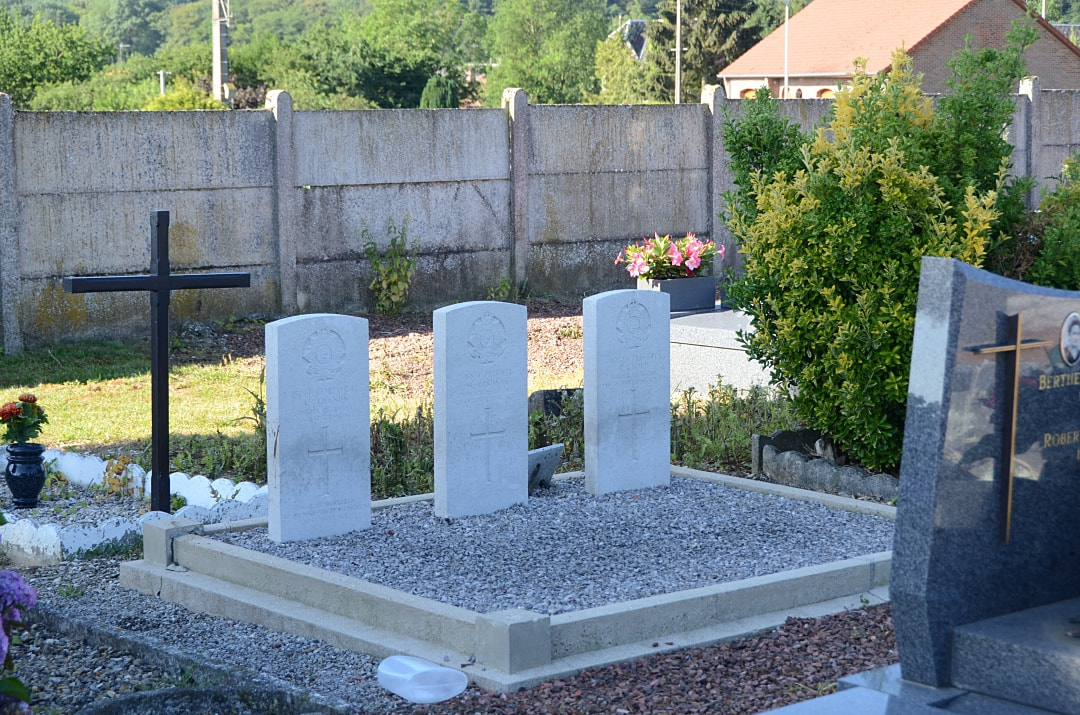 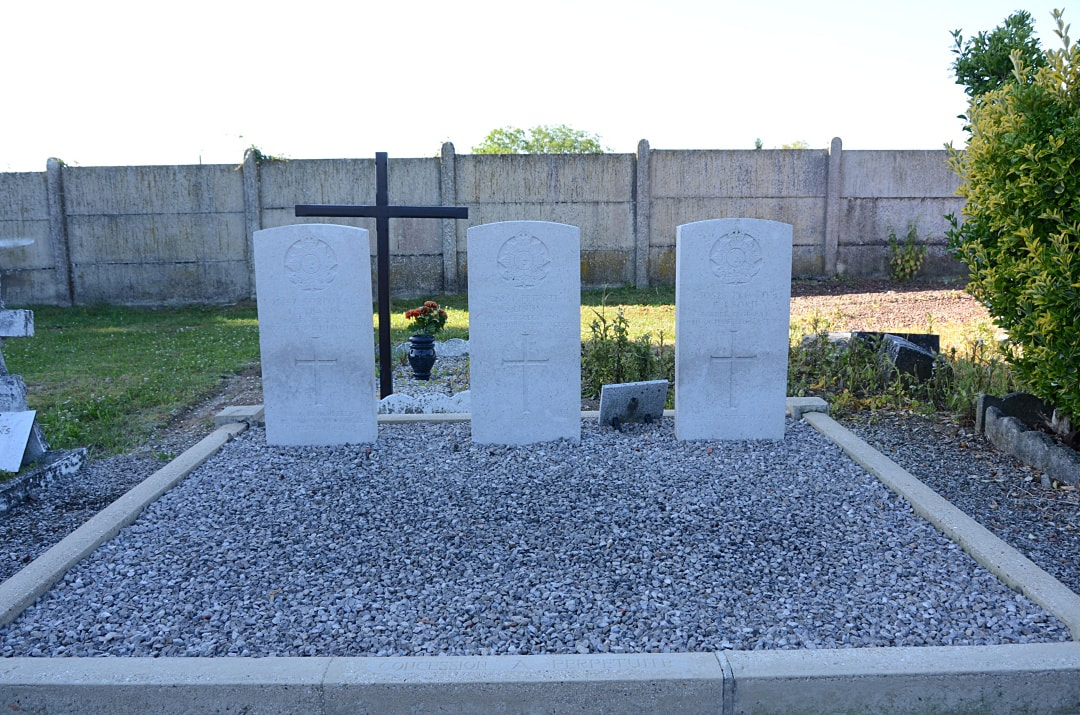 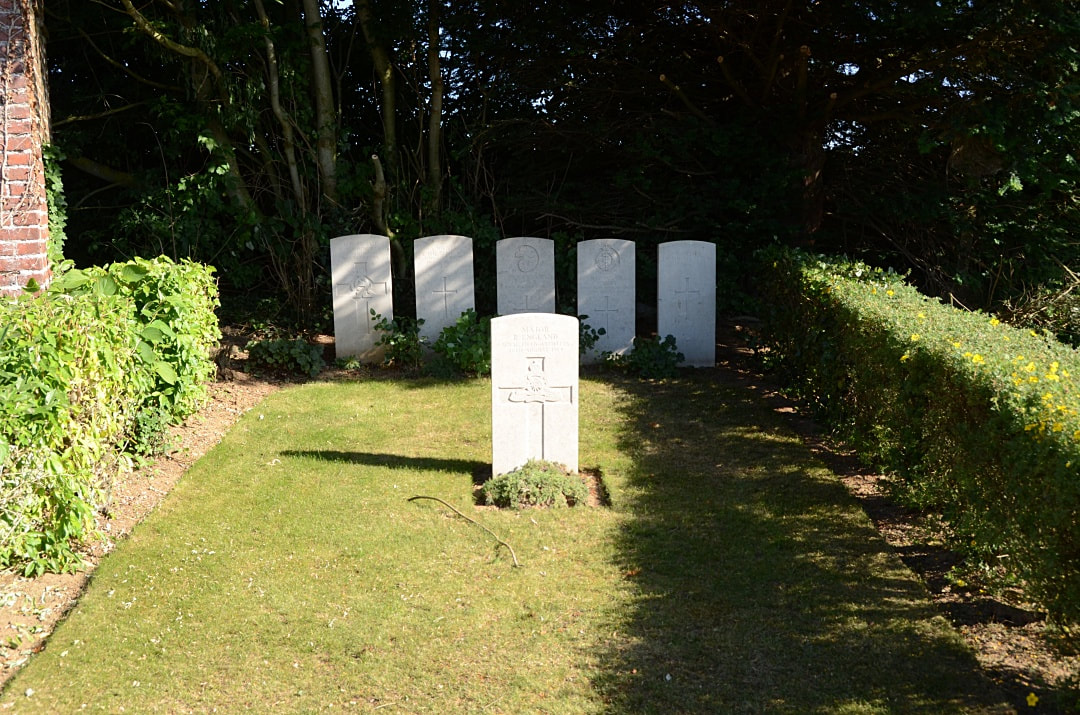 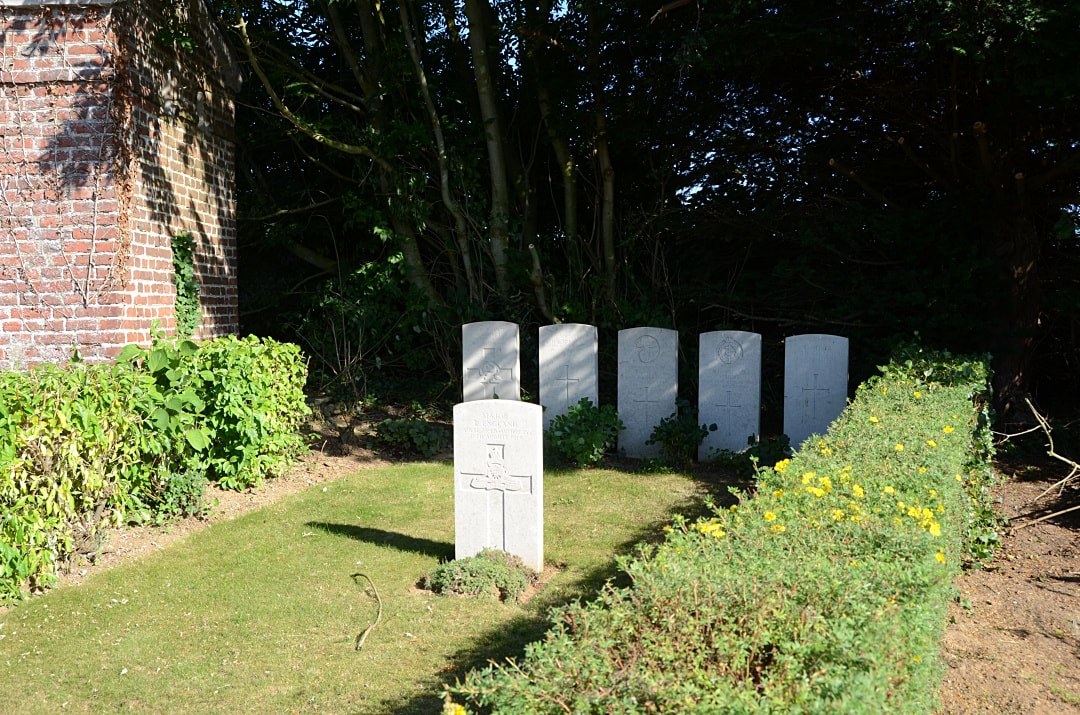 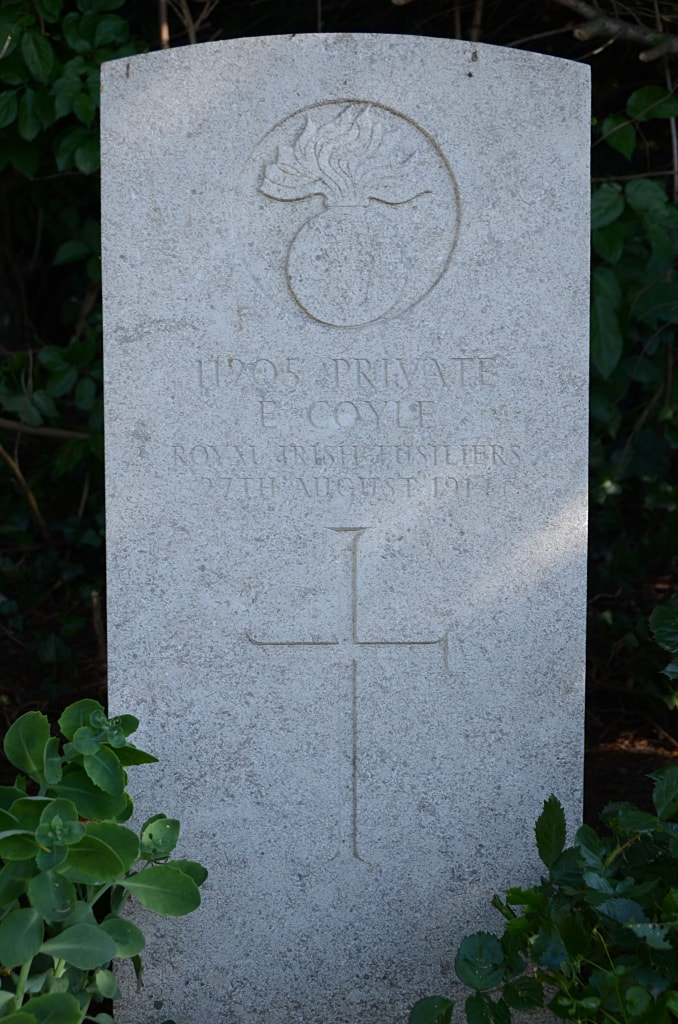 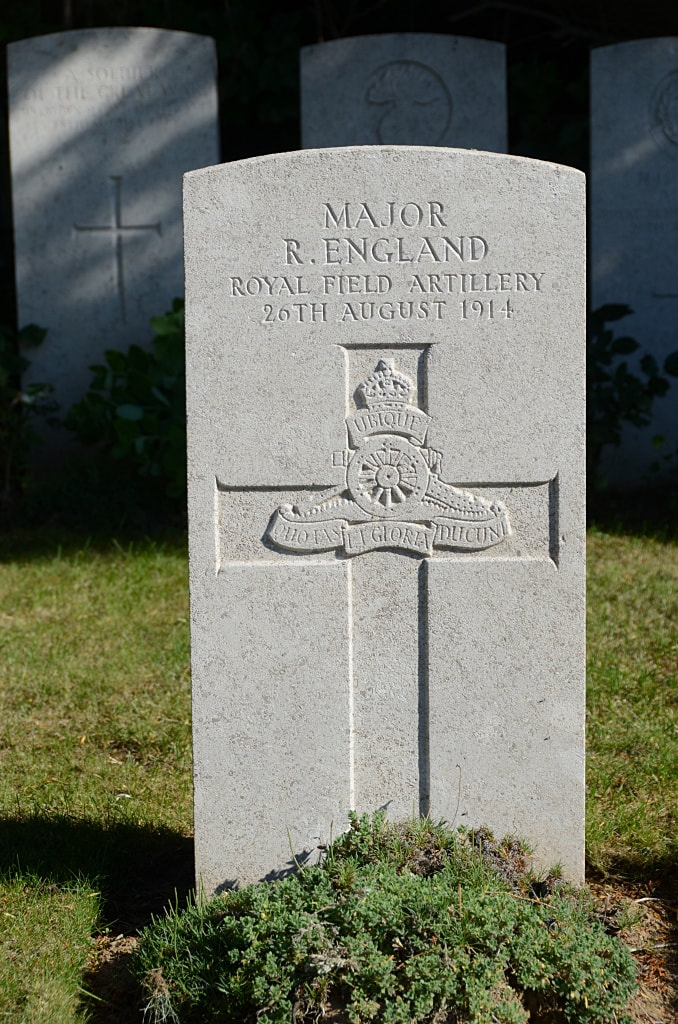 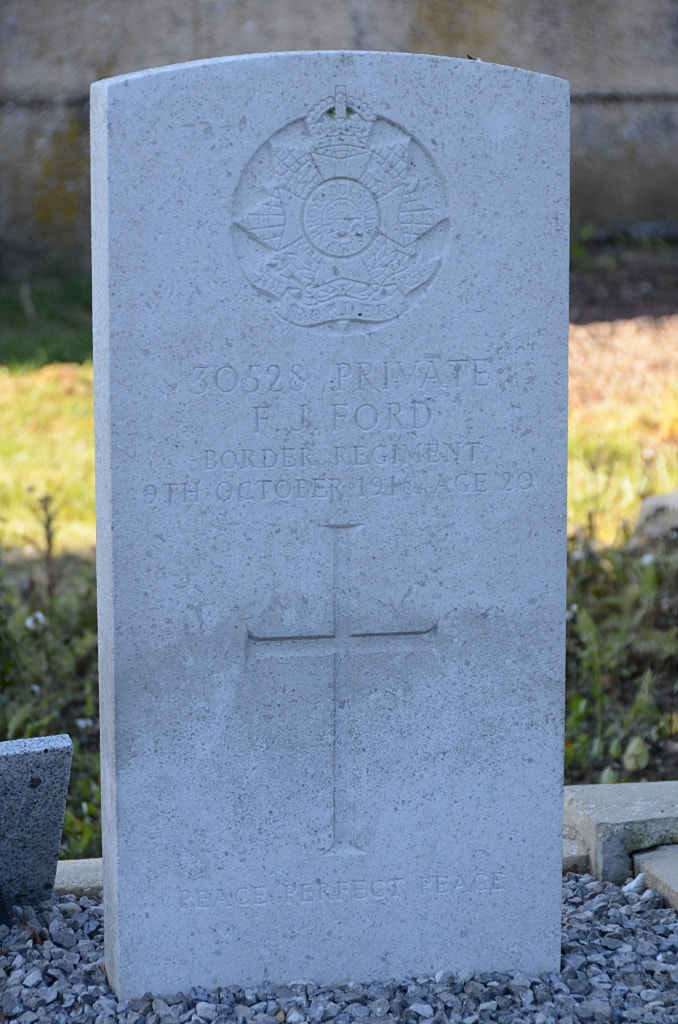 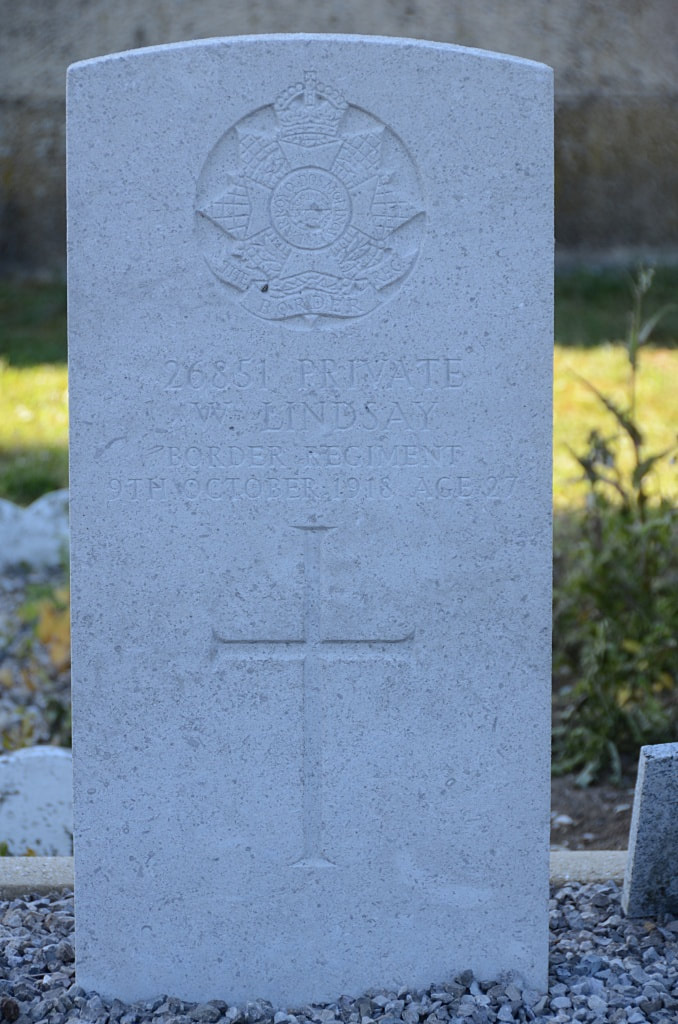 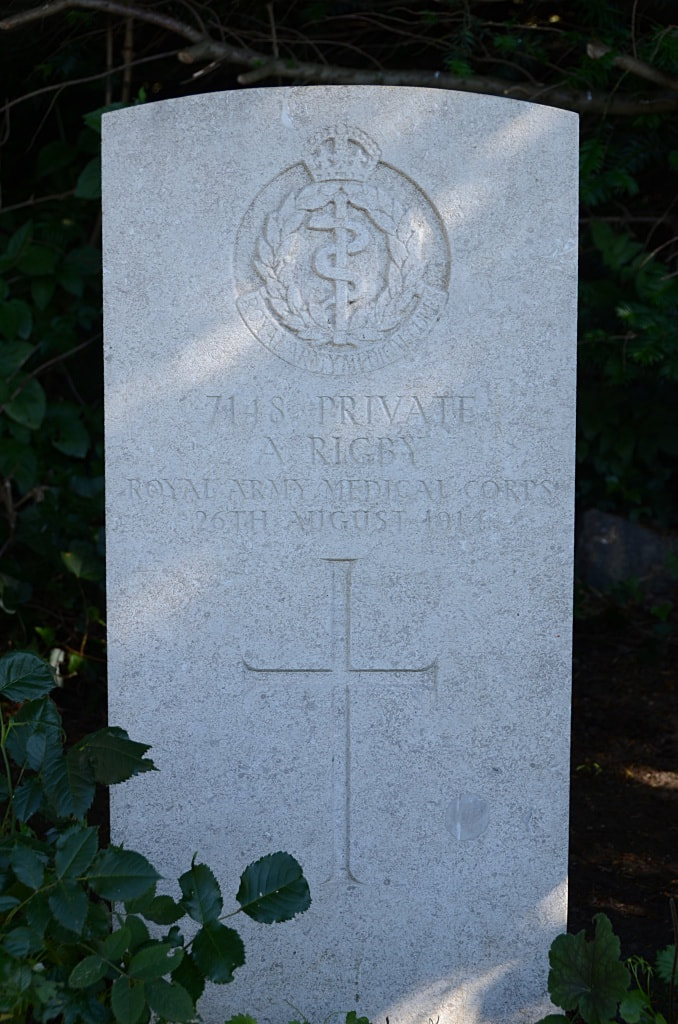 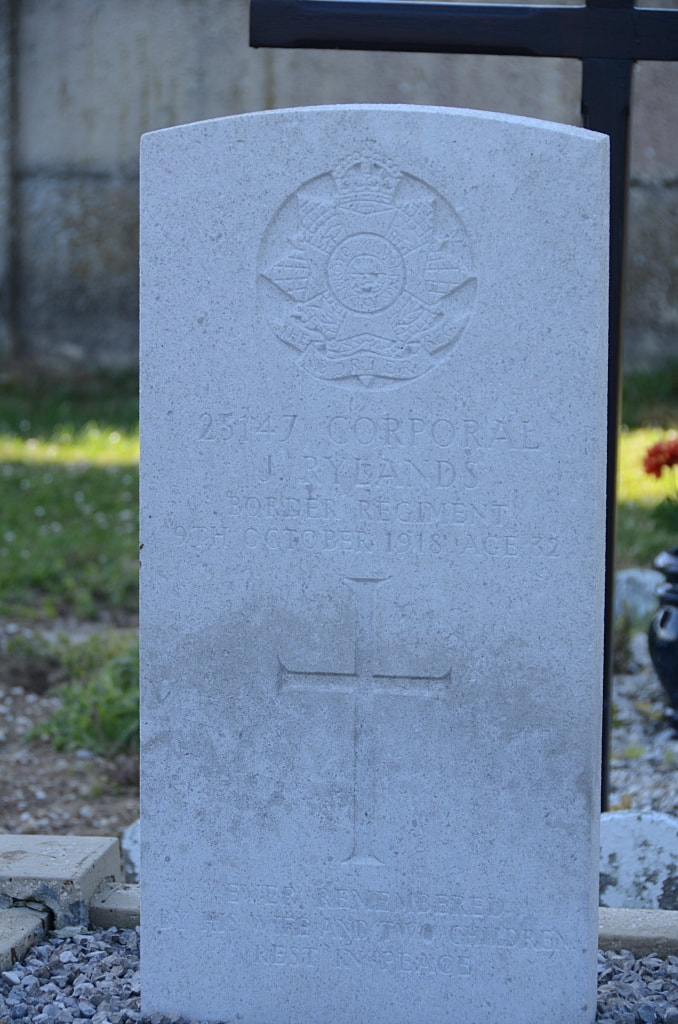 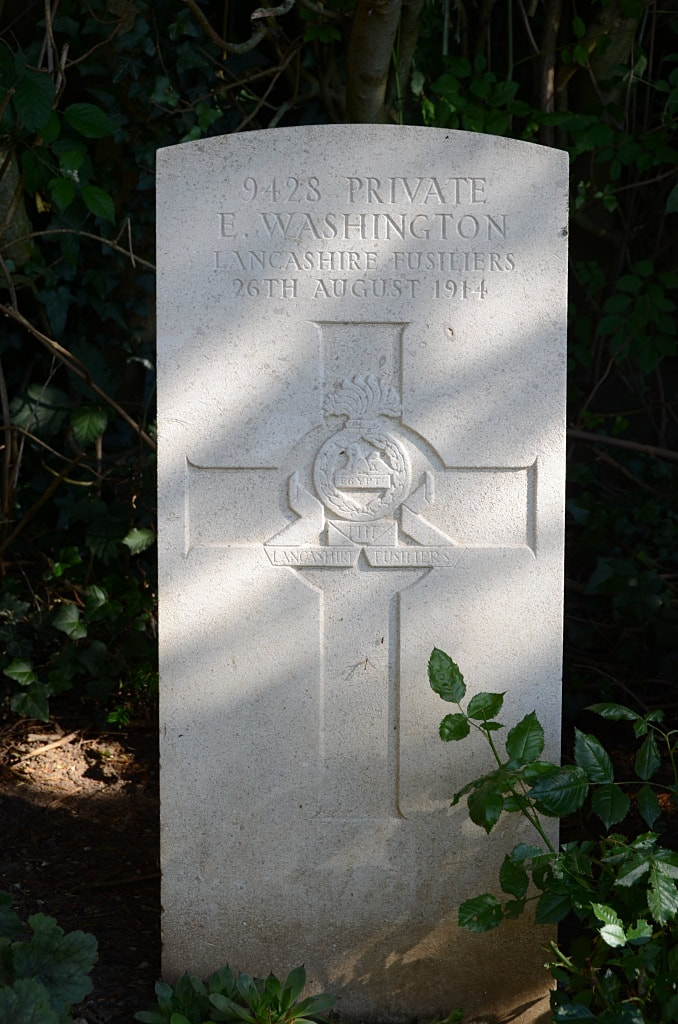 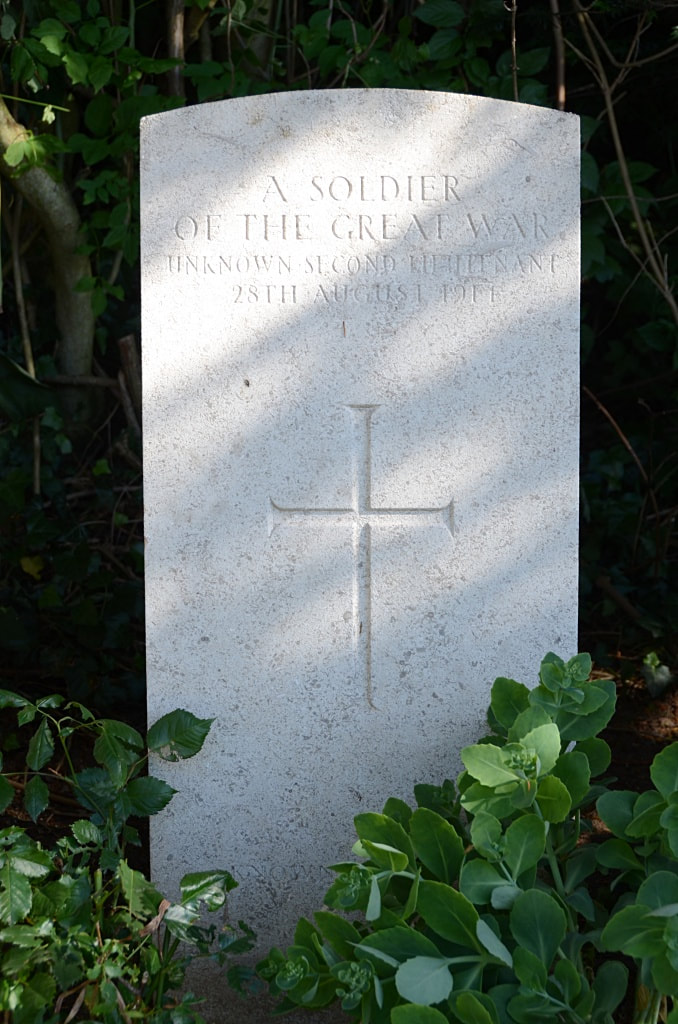 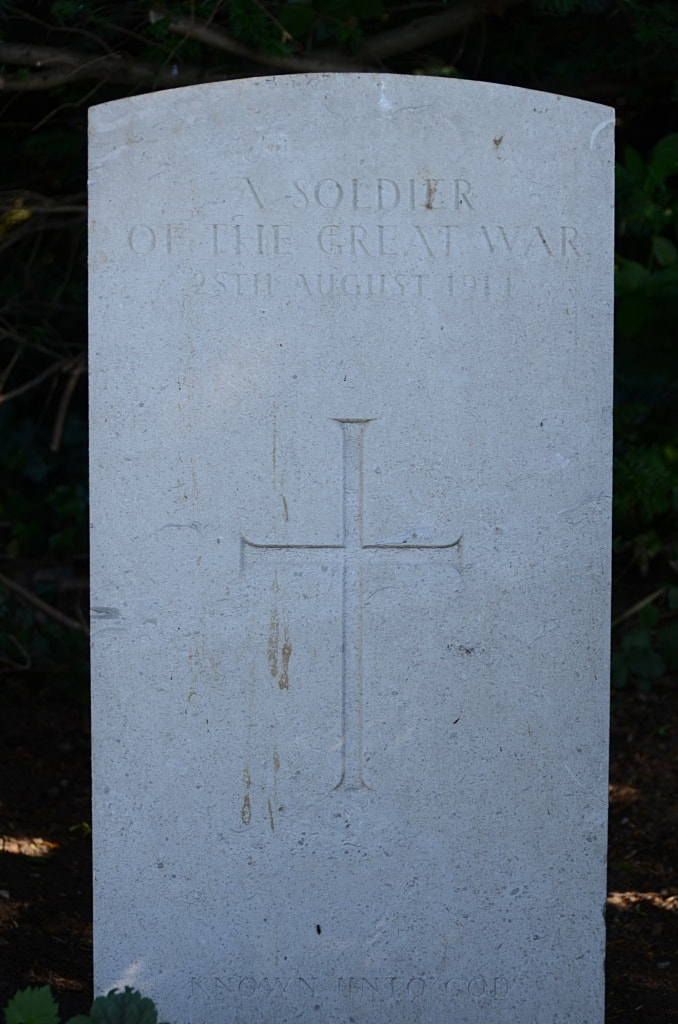 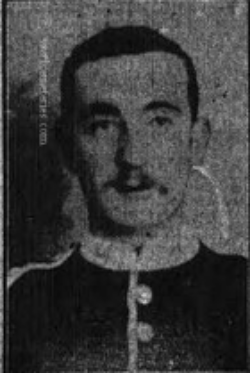