Senlis is a small town in the Department of the Oise, on the main road from Compiegne to Paris. Senlis French National Cemetery is on the north-west outskirts of the town between the ring road and the Velodrome. The entrance to the cemetery is in the Rue Yves Carlier. The cemetery backs onto the Communal Cemetery.

Senlis was entered and damaged by the Germans on the 2nd September 1914, and evacuated by them a week later. It was not involved in the fighting on the Aisne and the Marne in 1918; but during those operations it became a French Hospital centre. The British 63rd Casualty Clearing Station was at Senlis for twelve days in August 1918.

Senlis French National Cemetery was begun in June 1918, and closed in December 1921.

There are now over 100, 1914-18 war casualties commemorated in this cemetery. The majority belonged to the 15th (Scottish) and 34th Divisions, who fell in July and August 1918. A small number of graves were added from the following:-

OGNON FRENCH MILITARY CEMETERY, which was near the South-West side of the road from Ognon to Barbery. It contained in addition to 700 French and American graves, those of four soldiers from the United Kingdom who fell in July 1918.

SENLIS (ST. LAZARE) HOSPITAL CEMETERY, which is at the back of the great Hopital General on the Paris road. The Hospital is 1,200 years old. The cemetery contained, in addition to French Civil and Military Graves, that of one United Kingdom soldier who fell in April 1918.

In addition, an unidentified soldier, who fell on the 1st September 1914, was recovered from the battlefields.

The other graves in the cemetery are those of French and Russians. Nine American and 39 German soldiers were removed. 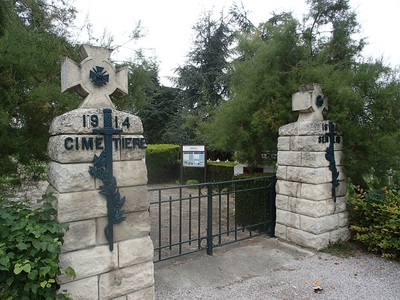 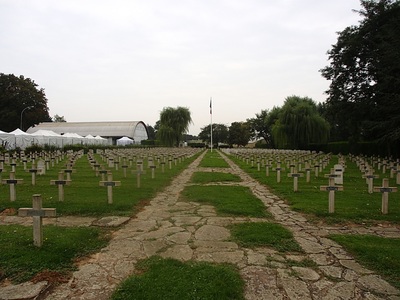 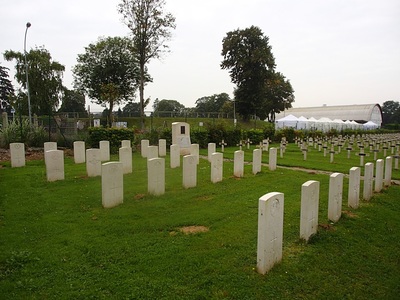 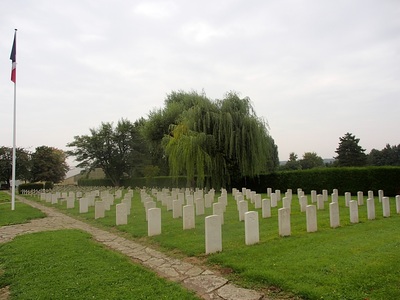 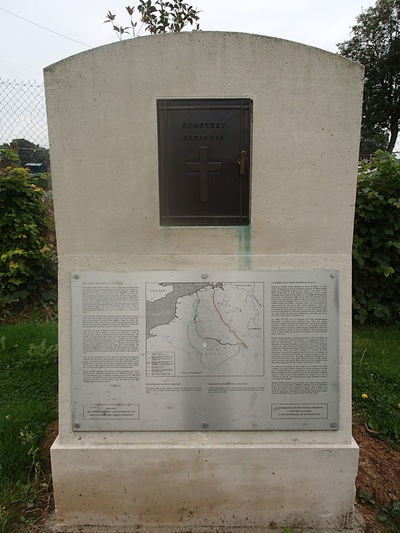 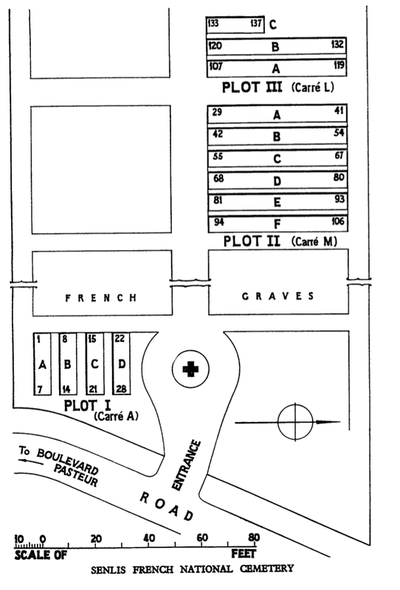 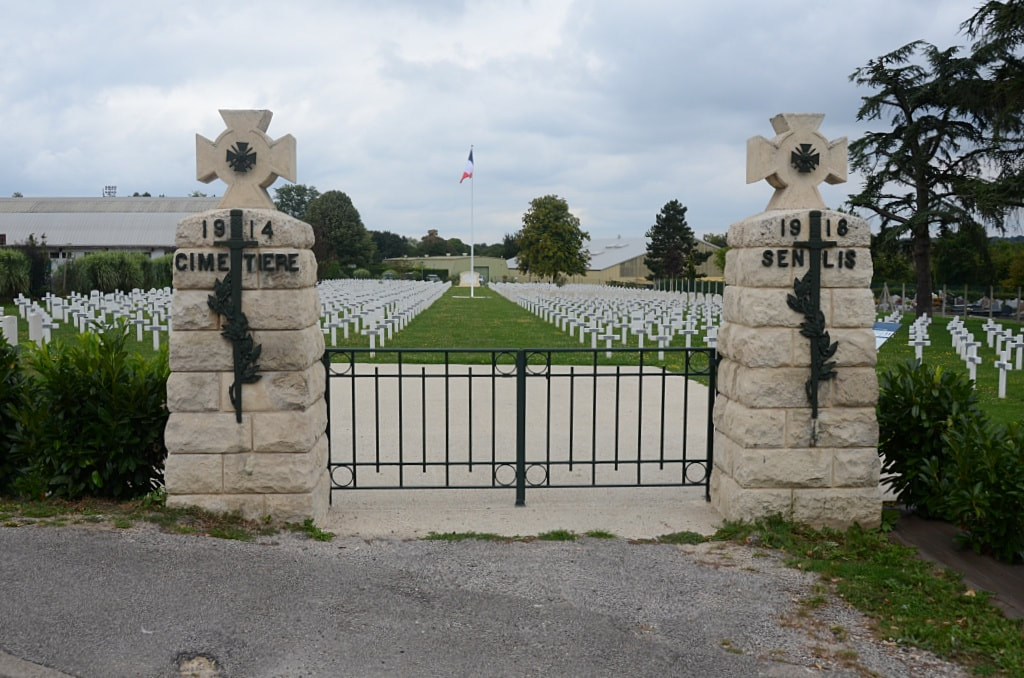 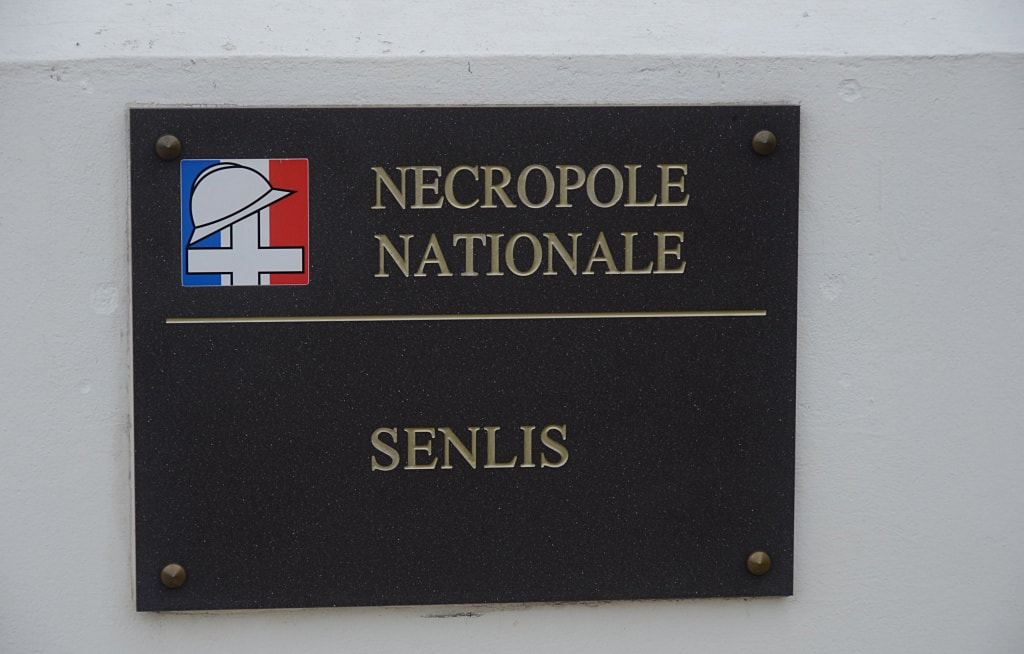 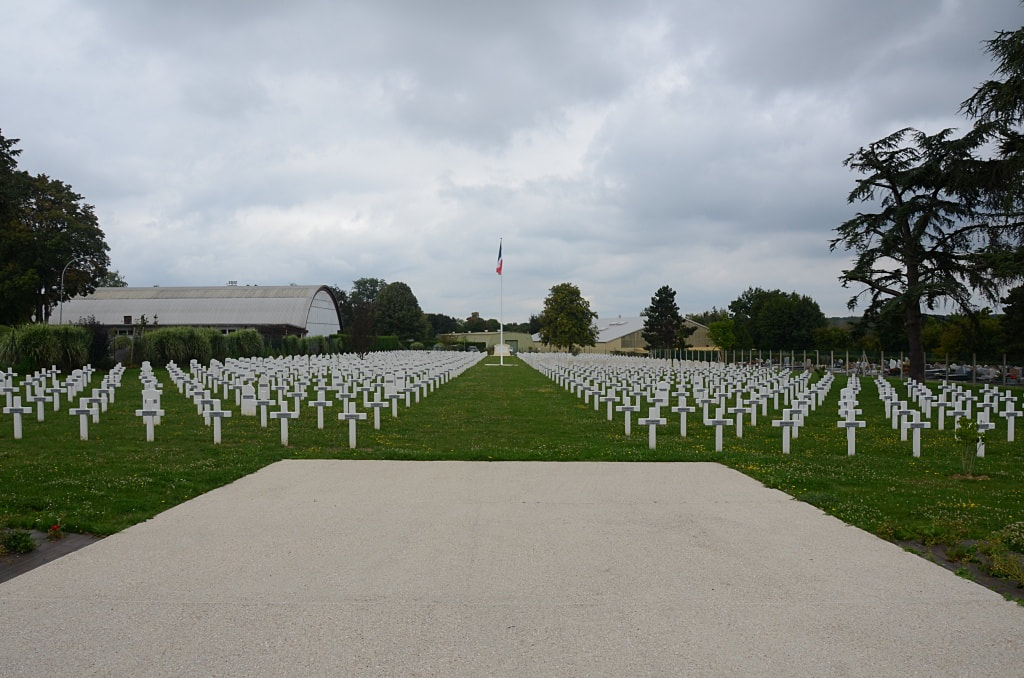 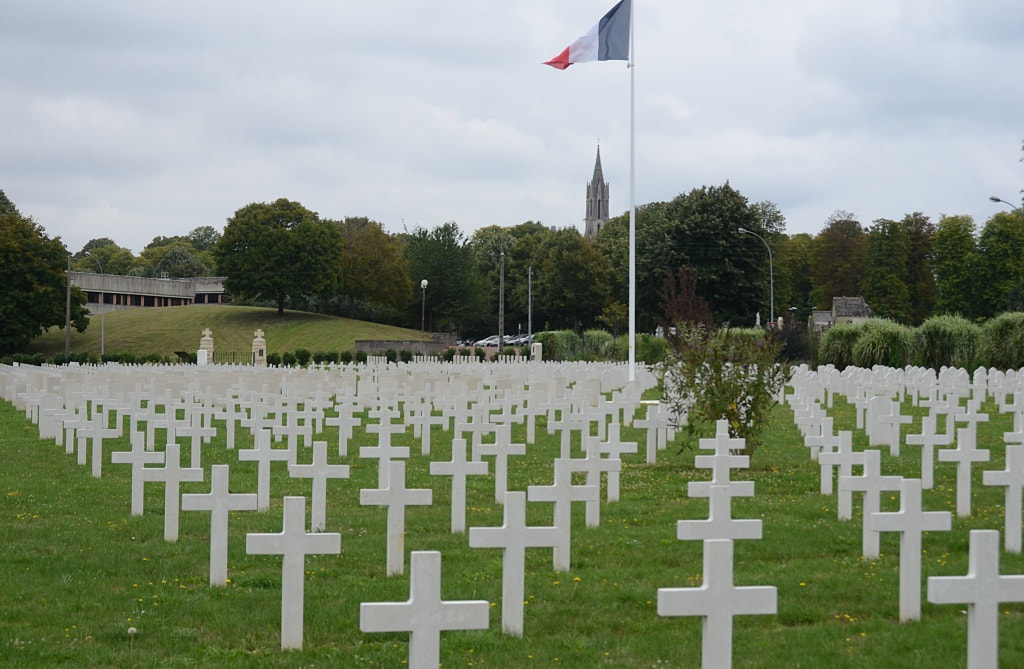 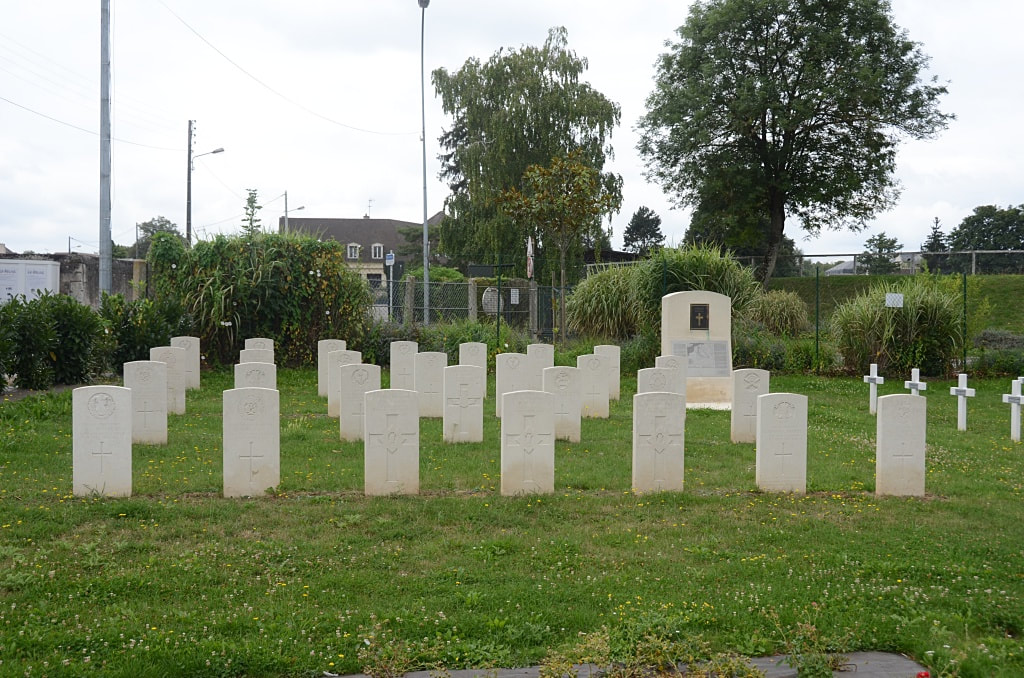 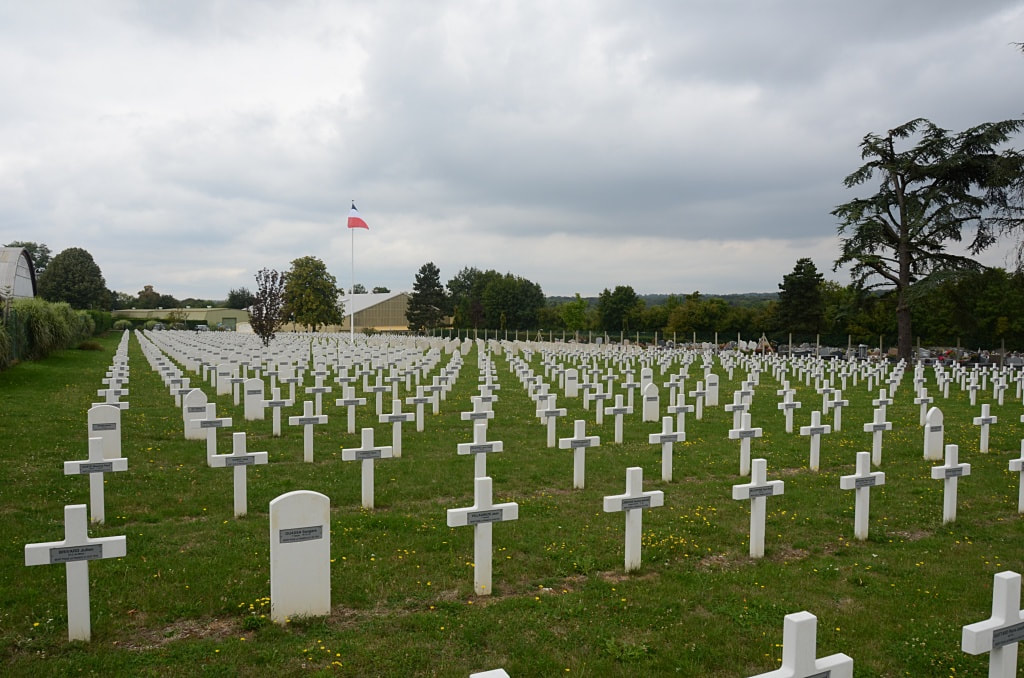 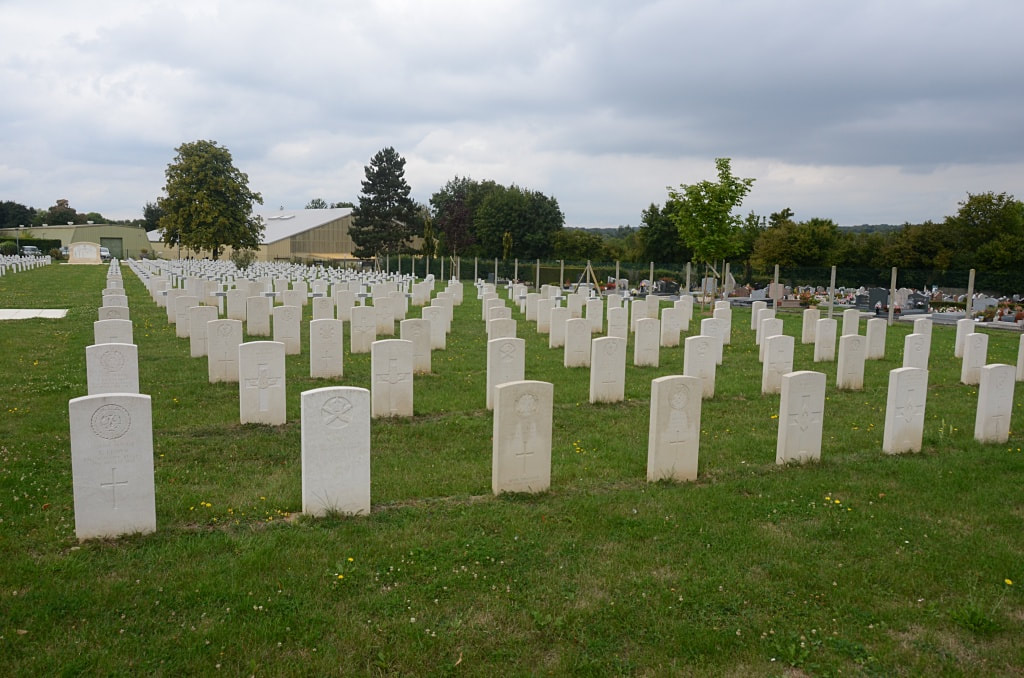 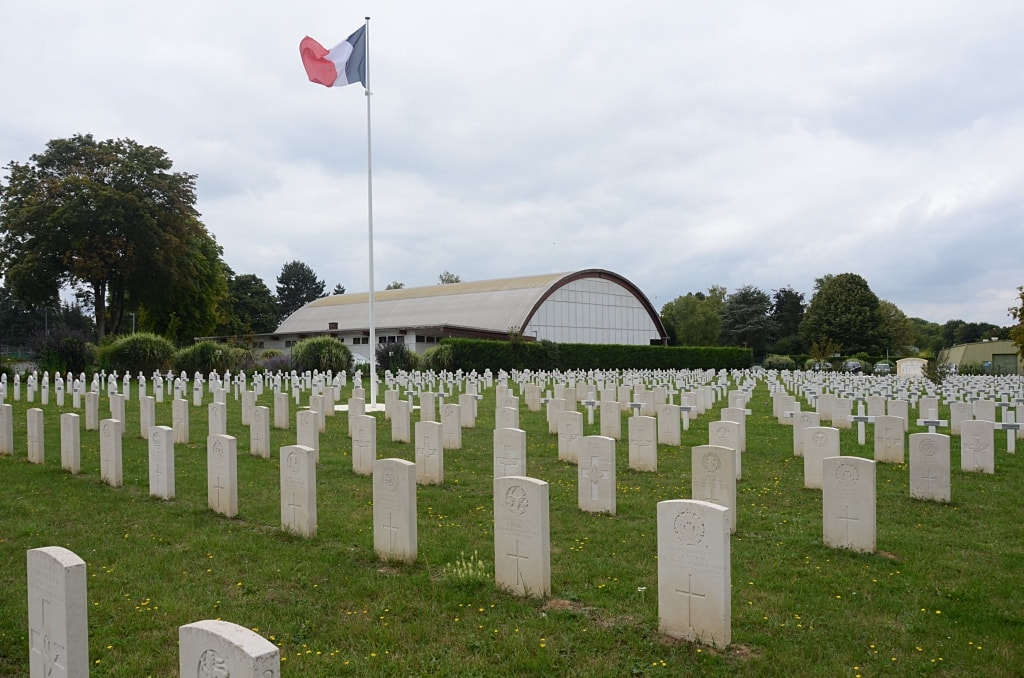 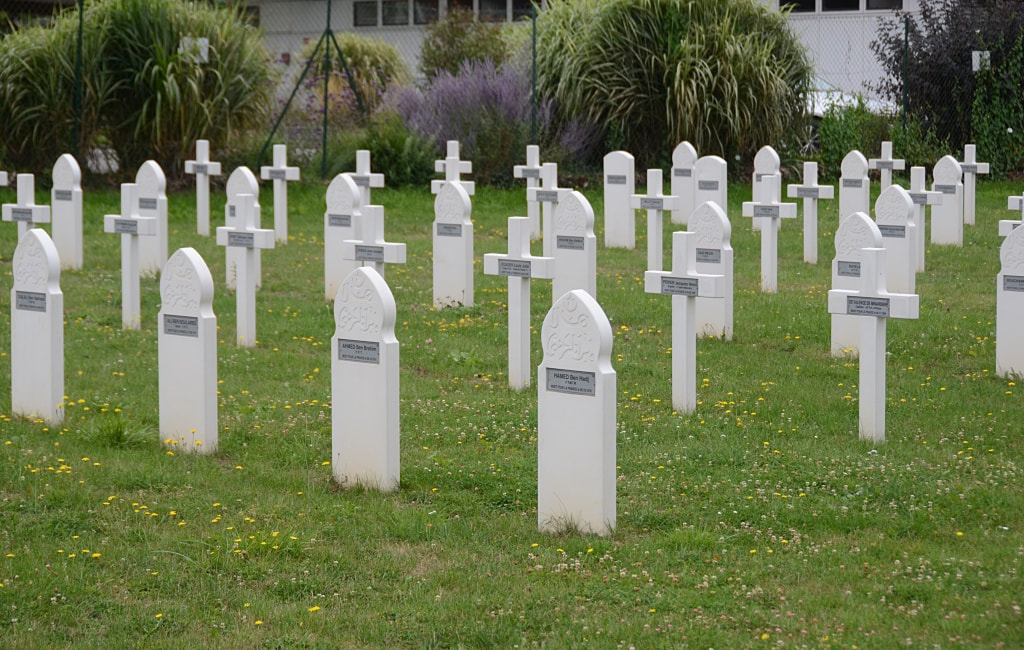 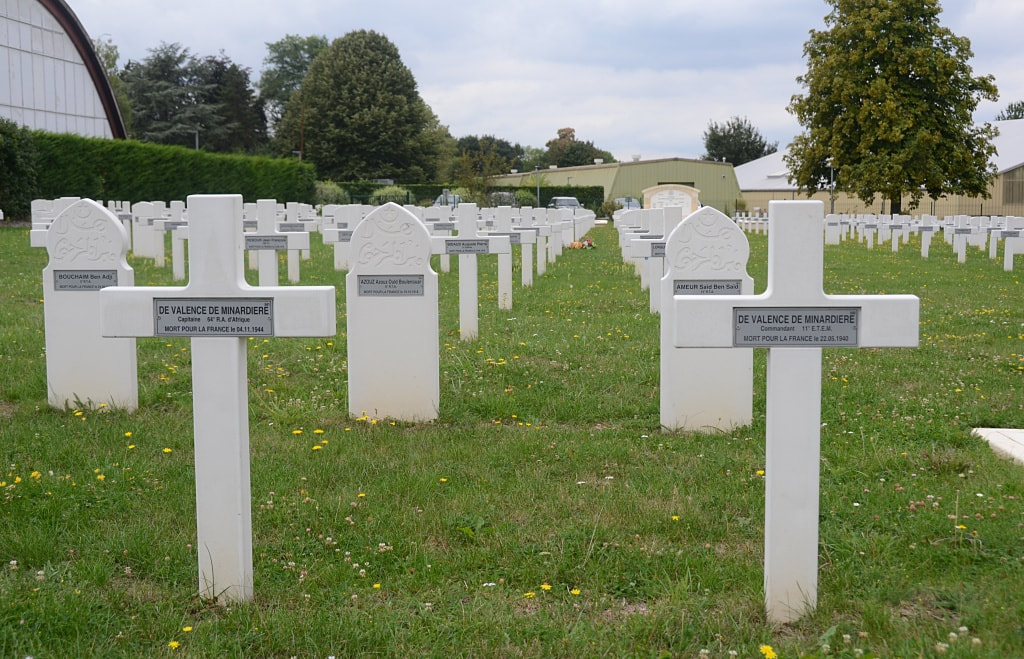 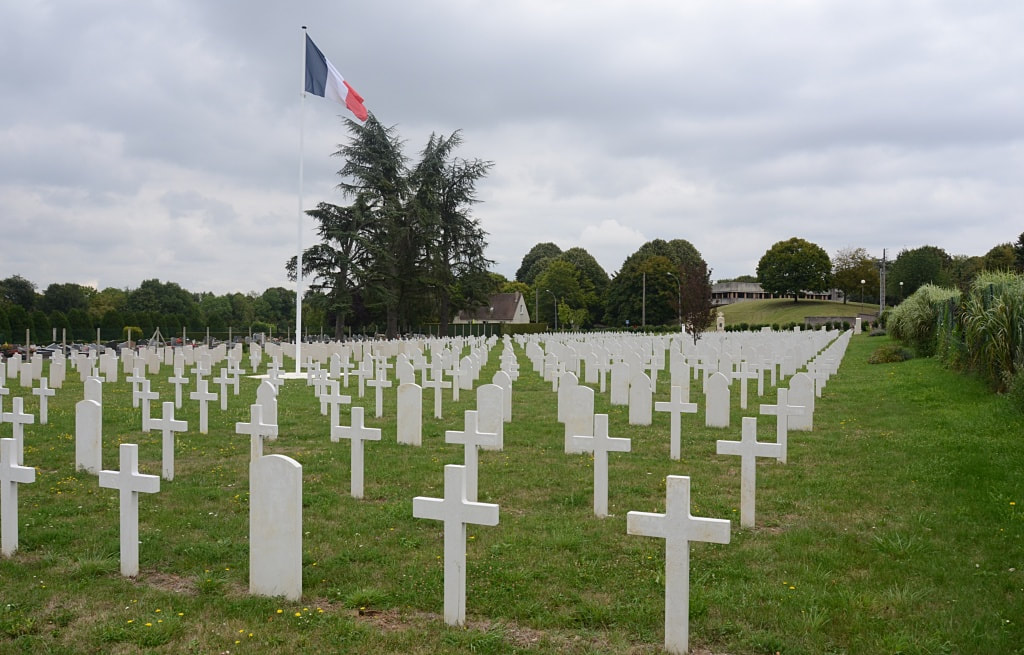 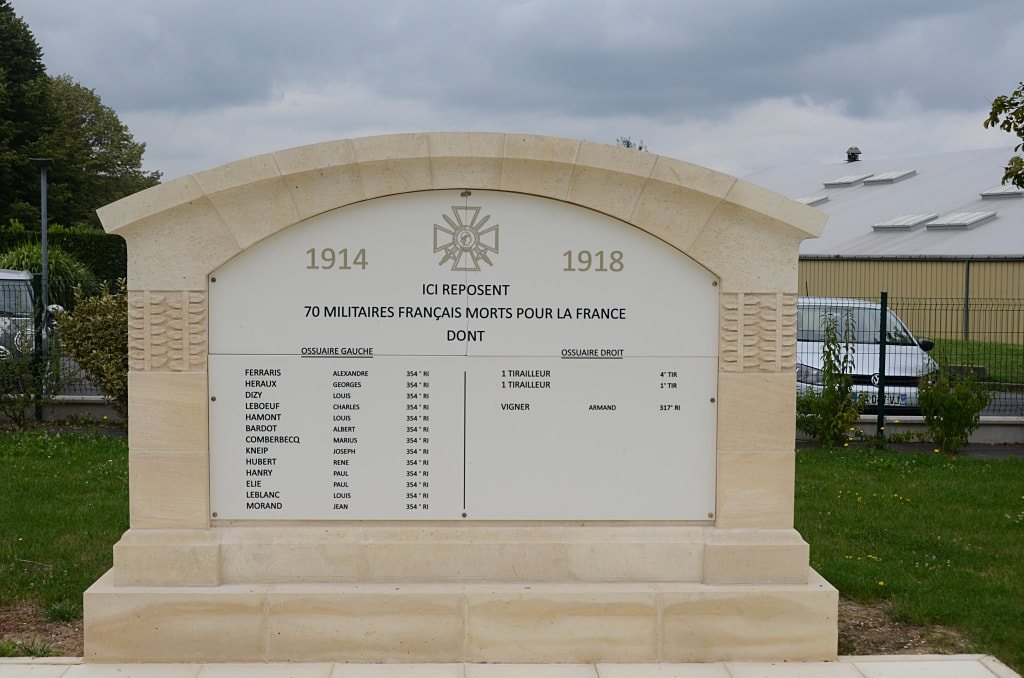 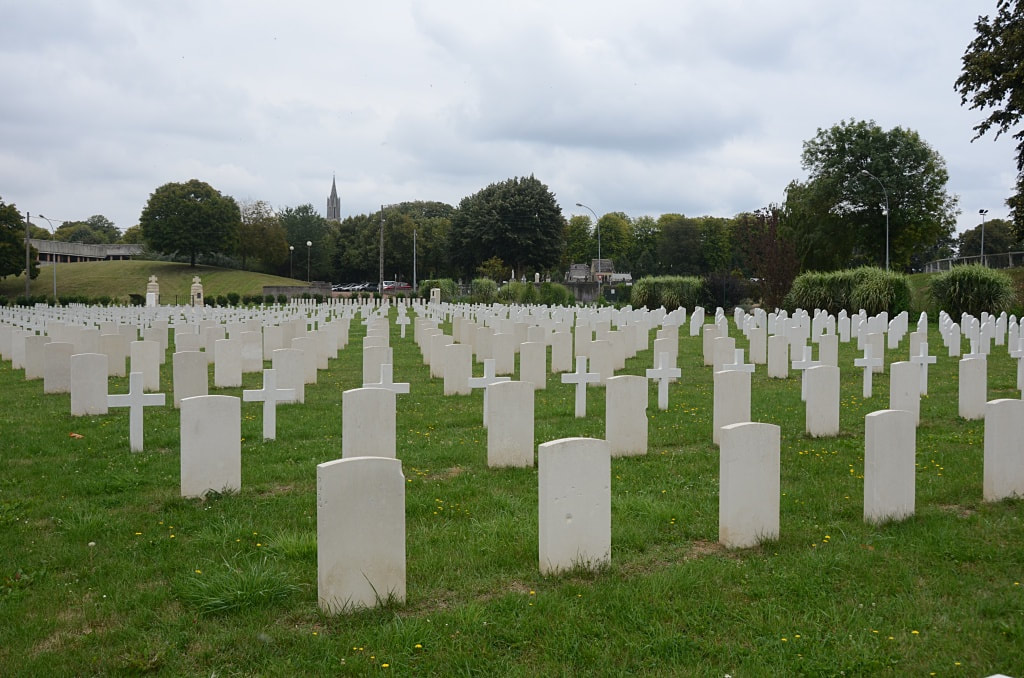 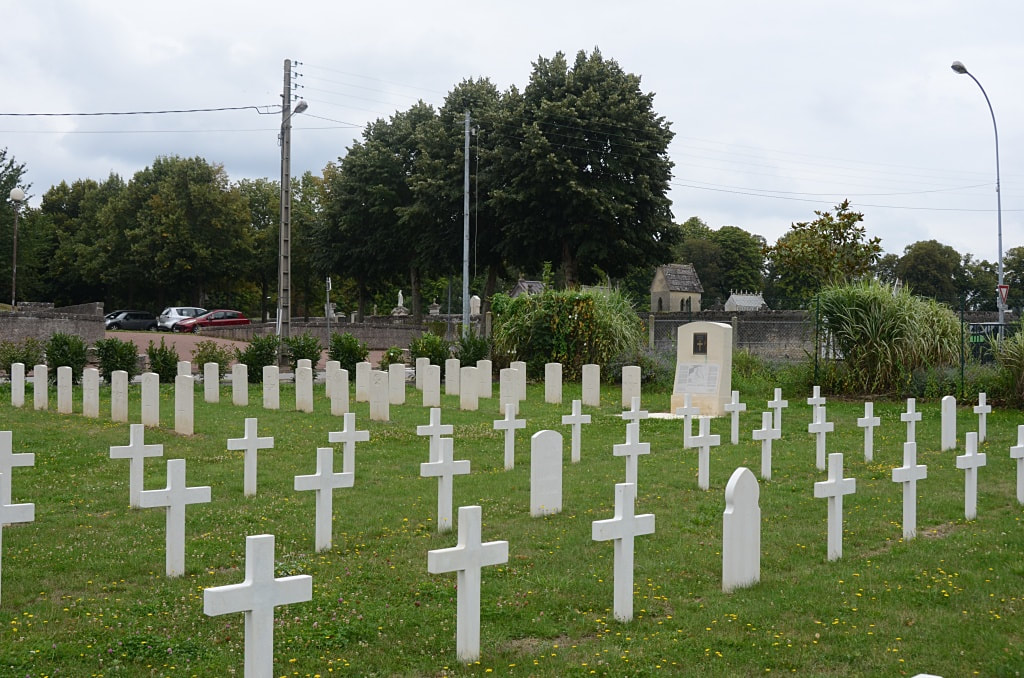 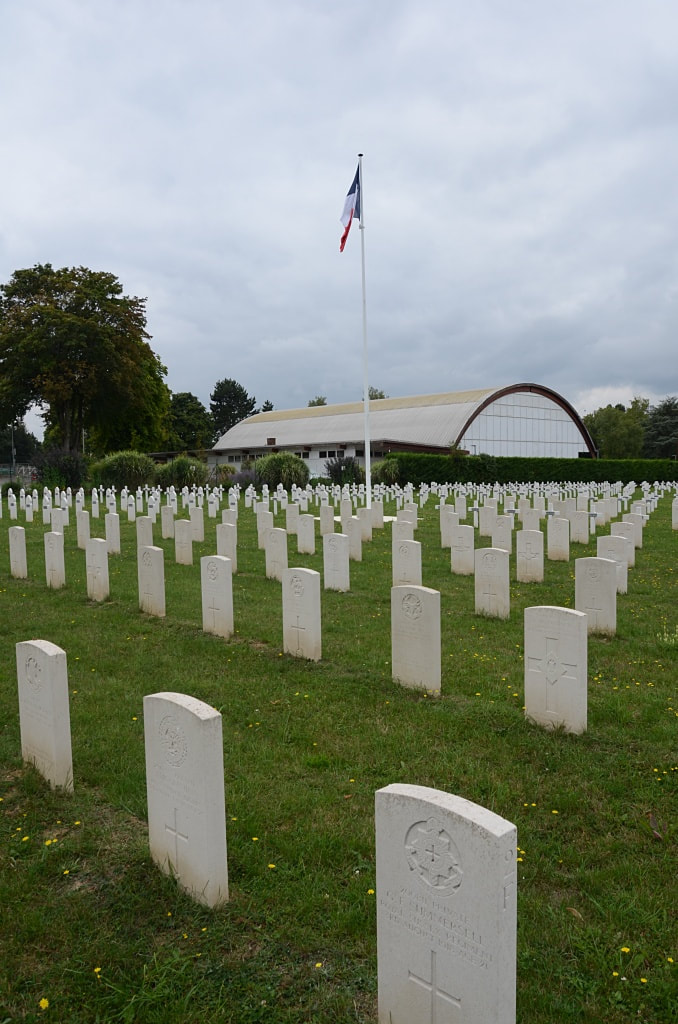