Sin-le-Noble Communal Cemetery is situated on rue Lamendin. A secondary entrance is situated rue Sembat which is off rue de Douai (D13) in the centre of the village. There are 4 graves in one plot situated at the end of the path marked A25 on the right hand side of the central path. 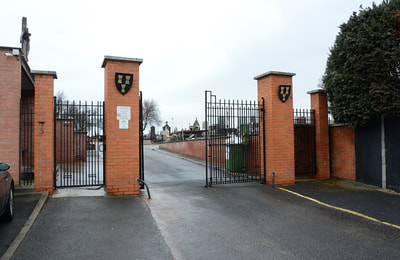 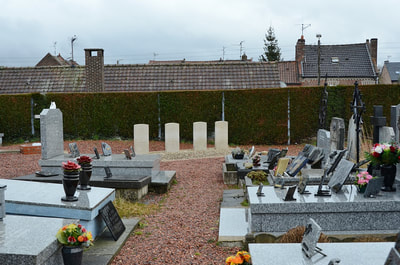 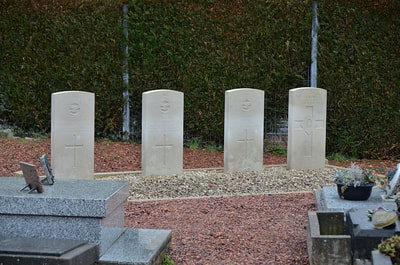 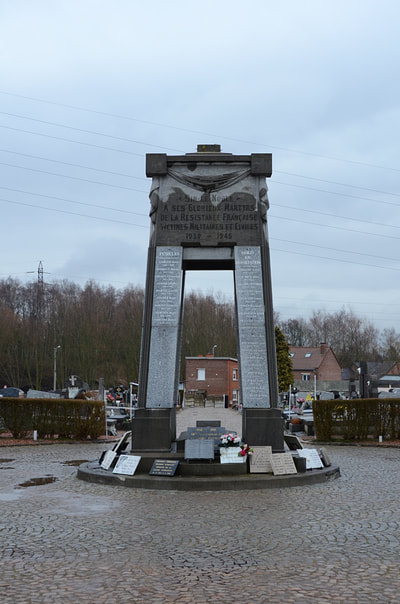 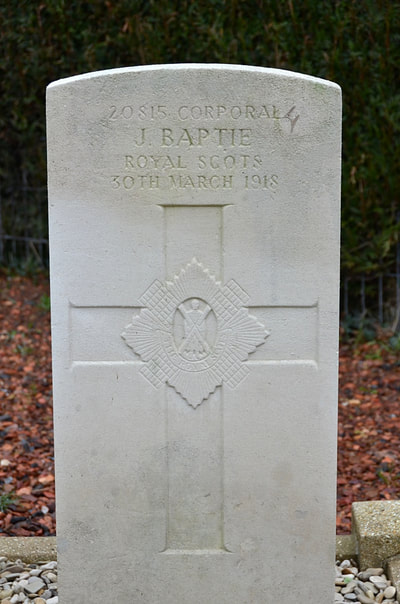 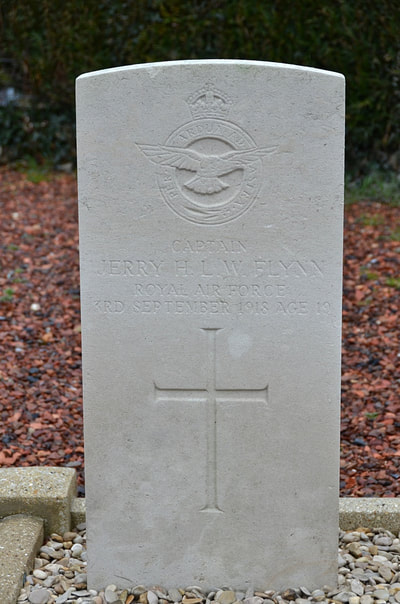 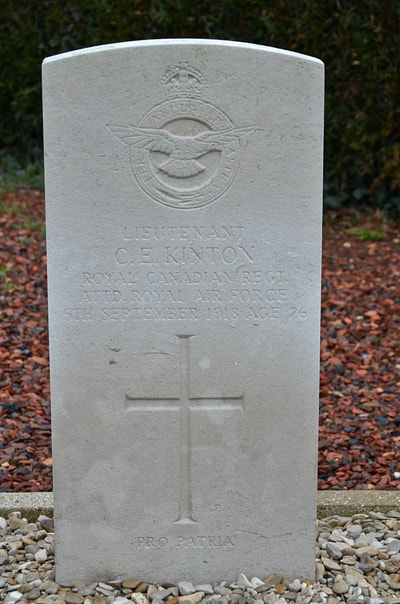 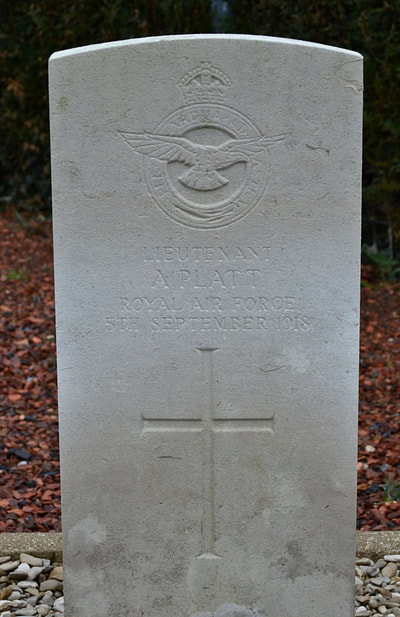