All images of the soldiers and other images relating to those buried within Somer Farm are courtesy of Peter Jones, (unless stated otherwise) grandson of Lance Corporal Wallace Alfred Jones. We thank him for his assistance in compiling the wealth of information on this page. 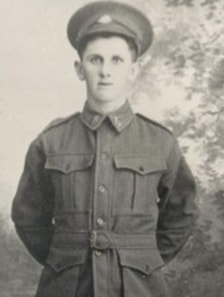 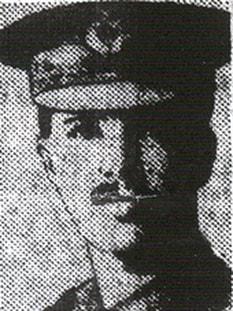 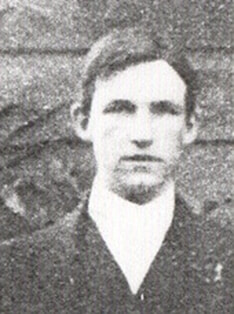 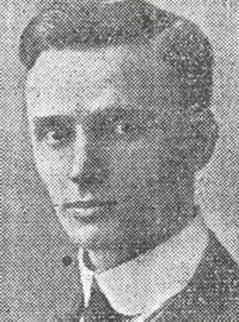 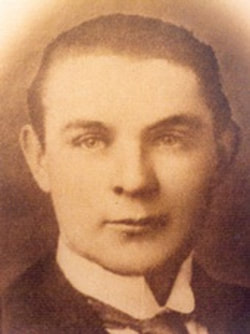 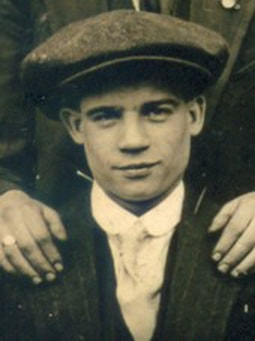 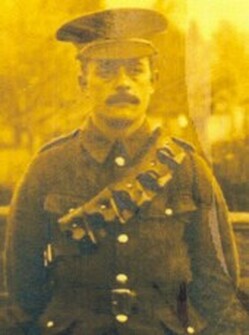 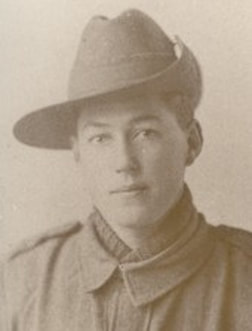 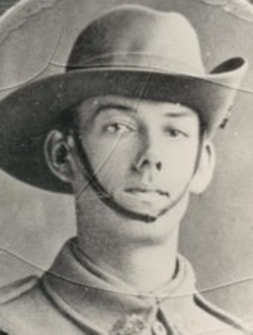 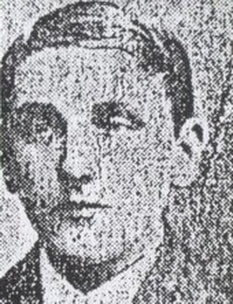 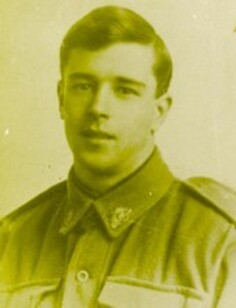 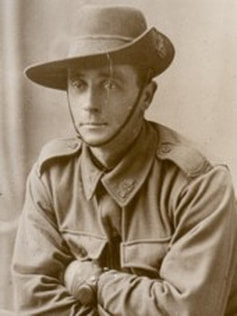 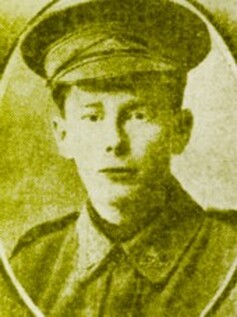 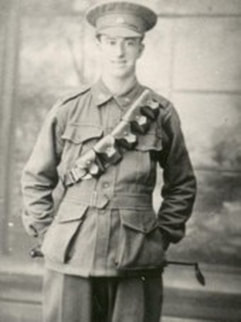 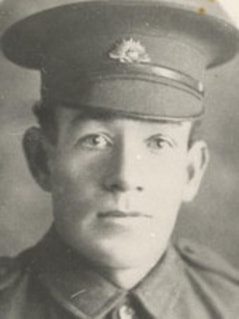 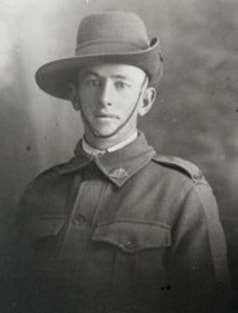 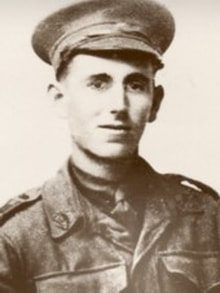 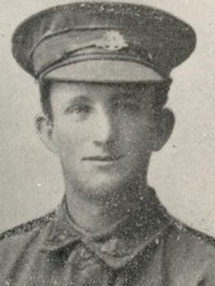 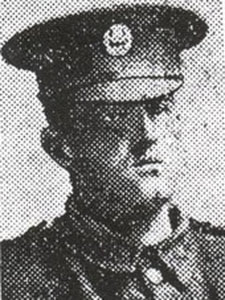 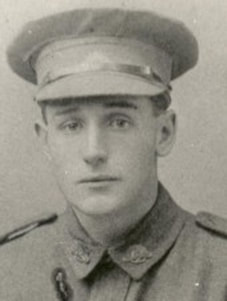