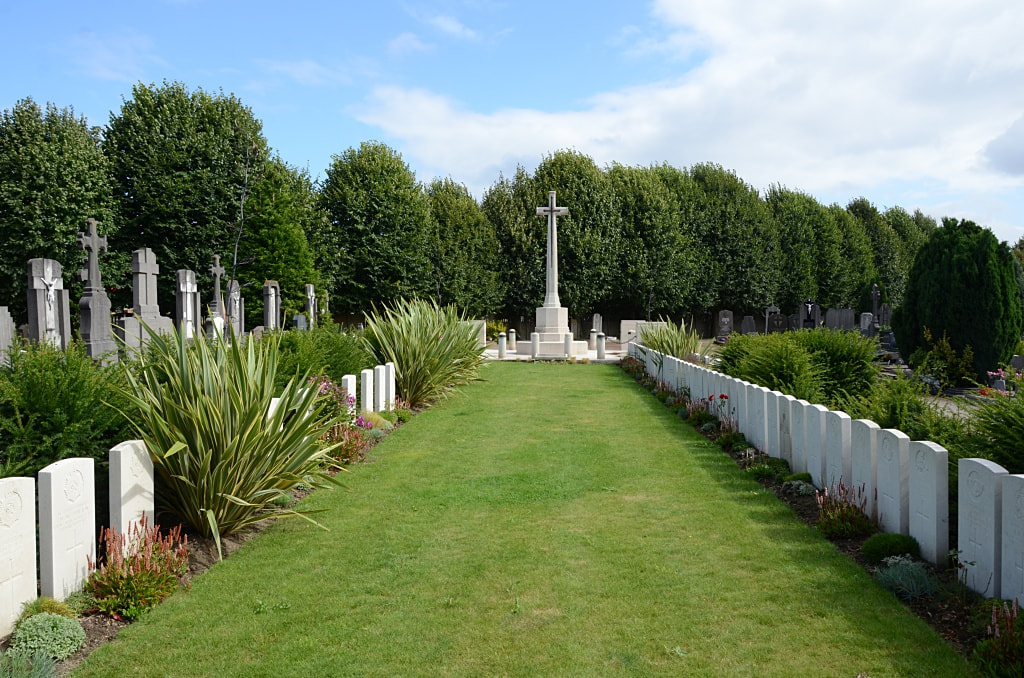 St. André is a commune in the Department of the Nord adjoining the north side of the city of Lille. From the directions of Calais/Dunkerque, come off the A.25 autoroute at Junction 7 and follow direction of Lamme. Come off at Junction 9 for St. André and follow signs for St. Andre until on the D949. Continue along this road until into St. André centre. Turn left at the Fire Station along the D.48 toward La Madeleine and follow this road for approximately 400 metres. Turn left just before the level crossing and follow road for 200 metres, then turn first right and follow road round to entrance of cemetery.

The Communal Cemetery was used by German hospitals during the greater part of the War and by No.11 Casualty Clearing Station after the British occupation of Lille.

The cemetery covers an area of 478 square metres. 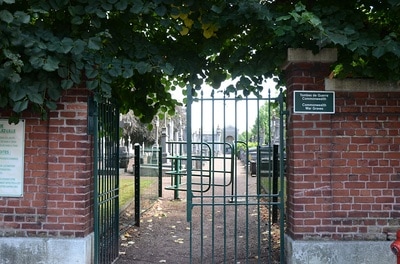 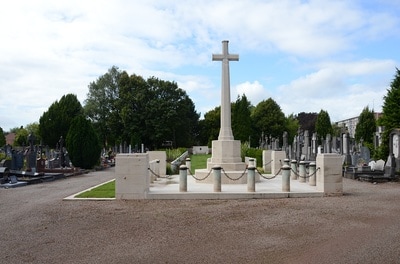 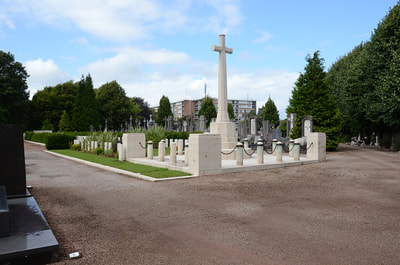 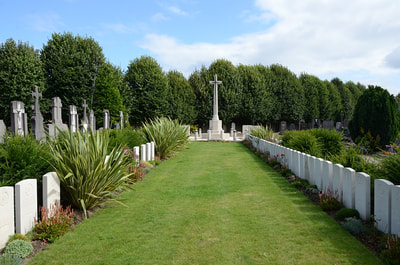 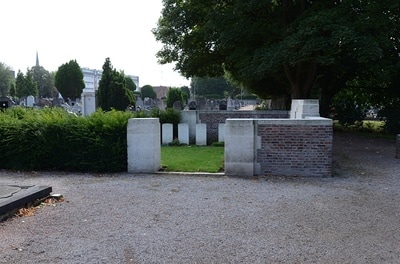 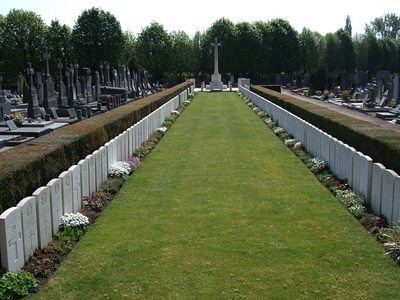 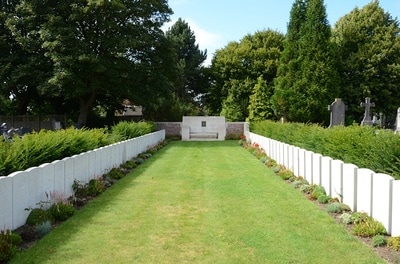 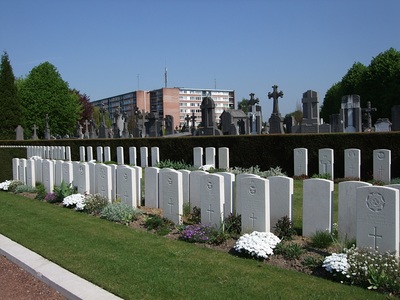 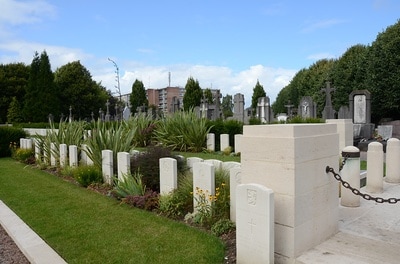 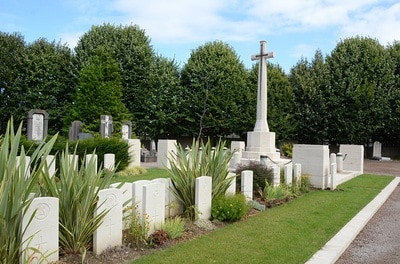 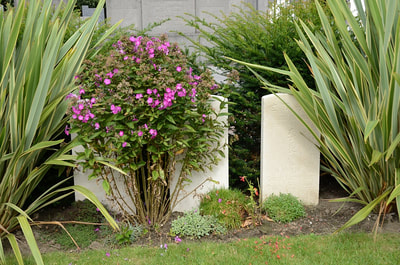 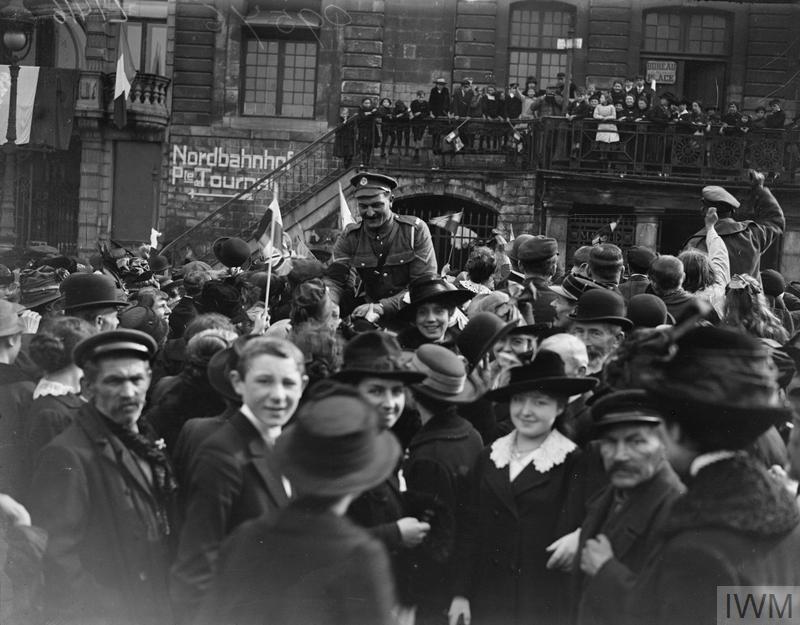 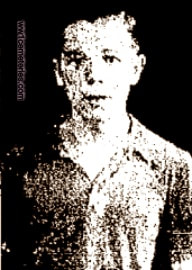 Son of John and Margaret Bellew, of Adams, Massachusetts, U.S.A.

​His headstone bears the inscription: "He Died To Make The World Safe For Democracy." 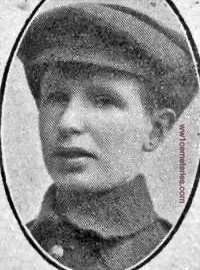 His headstone bears the inscription:  "Beloved Son Of G.W. And M. Marsham Of Darlington. He Gave His Life For Others." 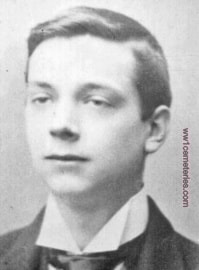 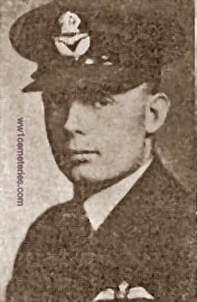 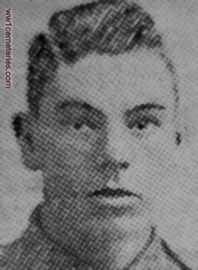 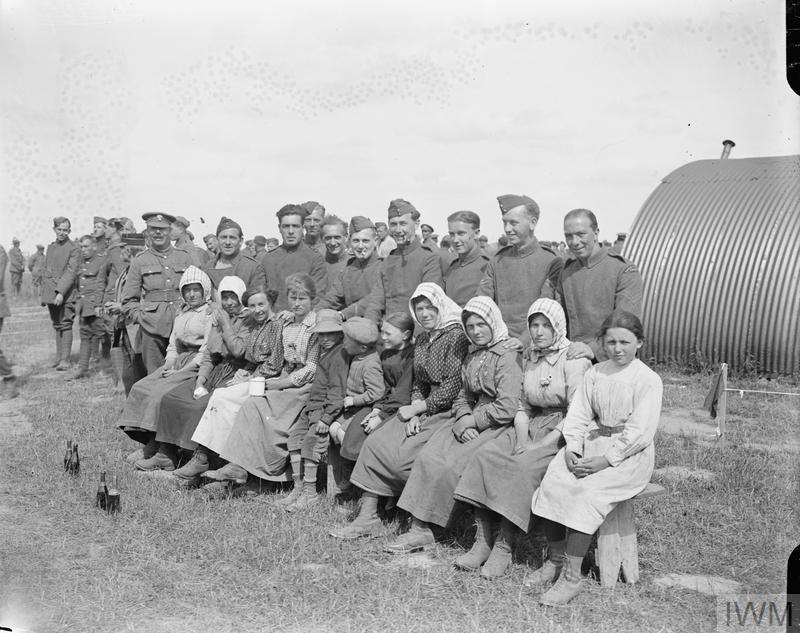 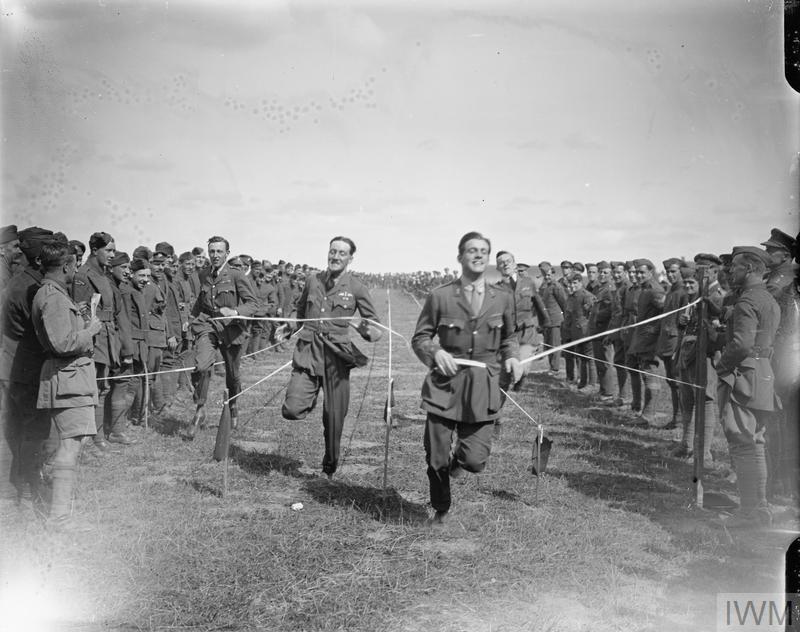 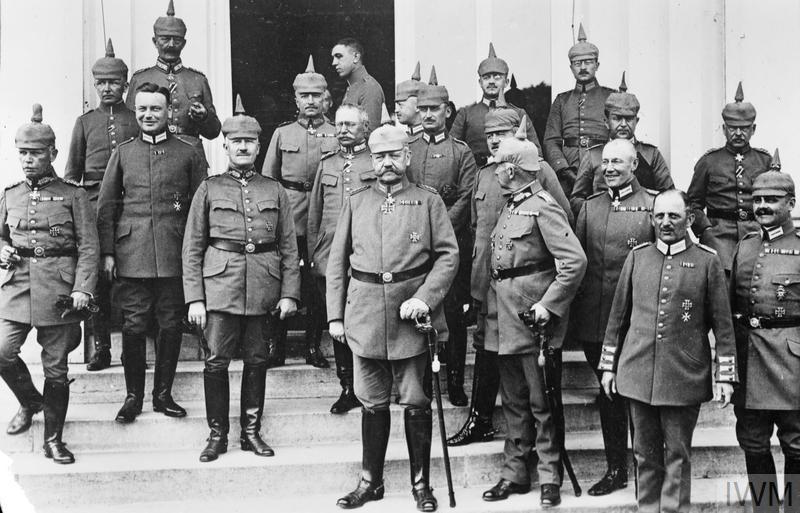 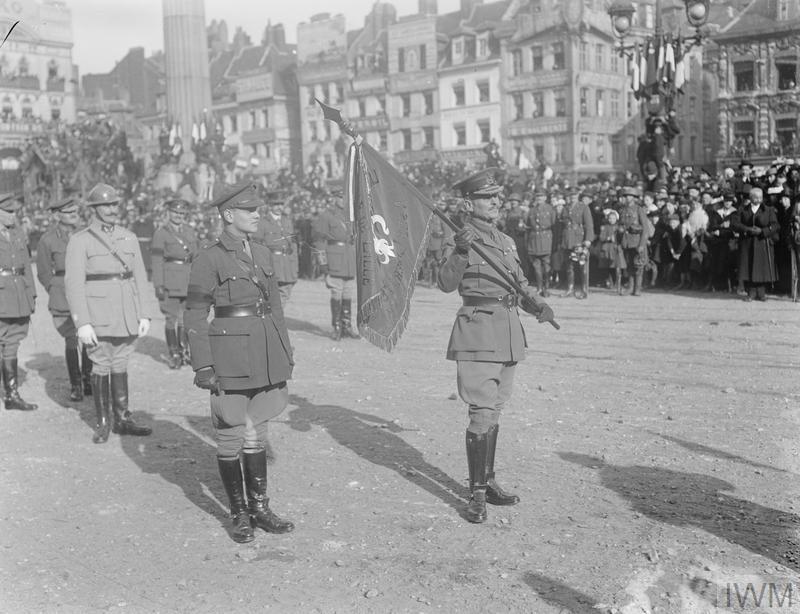 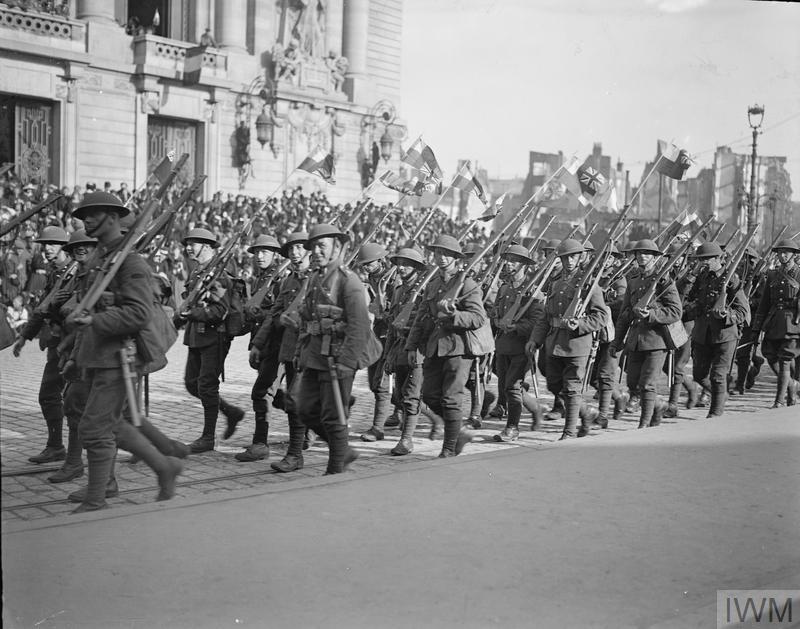 British official entry into Lille. Infantry Regiment of the 47th Division in the procession, 28 October 1918. Note the extemporized Allied flags attached to the bayonets provided in large numbers by the inhabitants. © IWM Q 9629