Remembered with honour by Gerri Thompson

Remembered with love by the Wells family, Nottinghamshire 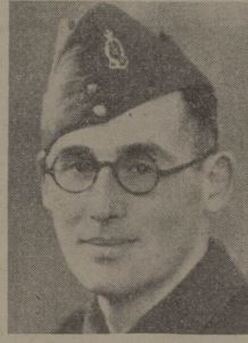 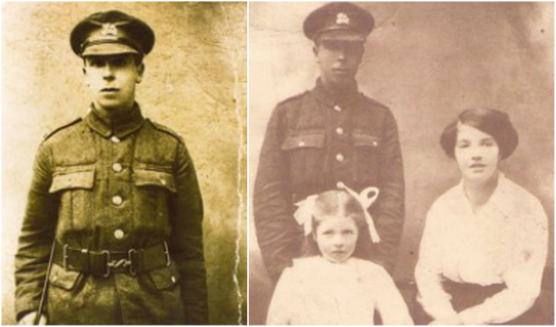 Joe Peters was born in 1887 at Cammers Green, Berrow,  and pre-war worked as a carpenter making carts and building houses, he built his own house at Cammers Green and a relative still lives in the property making carts in Birtsmorton, Worcs. He was married to Ellen on 2nd November, 1909 and they ran the Post Office, which was located at his house. He joined the Worcestershire Regiment before war broke out and originally travelled to France as part of the 7th Bn. He was later transferred to the 8th Bn. Royal Berkshire Regiment as part of a draft of 80 men, this happened sometime before December 1917. By 1918 he was serving in “D” Company, 8/Royal Berks. when the German offensive started on 21 March. The unit were at La Guingette Farm, 6 miles south of La Quentin when he earned his DCM. The citation [published LG 3 Sept. 1918] reads:

“For conspicuous gallantry and devotion to duty. He volunteered to accompany an officer over the top of the trench to tackle an enemy sniper who was doing much execution amongst our men. Under heavy fire he rushed the sniper and took him back to the trench”.

The Battalion War Diary amplifies this:
12 March. Bn. takes over front line trenches, B and C Companies in the front line, A Company along the St. Quentin Road, and D Company in the Quarry.

20 March. Notice of impending attack received during the evening.
​
21 March. The enemy put down a heavy barrage which included much gas shelling. All communications were destroyed almost immediately. At 11.00 the enemy advanced in a thick line to attack the trench west of Bn. HQ. Owing to the mist they were able to reach 50 yards from our trench, but were then shot down almost to a man. One sniper, in a shell hole about 50 yards in front, was particularly active. Lieut. N. Williams, having located him, climbed over the parapet, accompanied by his servant 36678 Pte. J.E. Peters, rushed him with the bayonet and took him prisoner. When returning to the trench this Officer was killed. By this great act of gallantry he undoubtedly saved many lives. About this time the mist began to lift and the leading enemy troops were seen advancing towards la Fontaine. The remainder of the battalion was ordered to withdraw down Seine alley, towards the Battle Zone.

26 July L.-Cpl. J. E. Peters, “C” Company, who was awarded the DCM in May, was presented with the medal ribbon by the Corps Commander
He was not destined to survive the war, however, as he was wounded on 23 October, serving with “C” Company. The battalion had assembled for an attack in the railway cutting north of the Halt near Le Cateau: Cpl. Peters was amongst the many such casualties from enemy artillery fire during the assembly. [source: Battalion War Diary] He died of his wounds 13 days later, and was buried in St. Sever Extension in Plot III, Row H, Grave 27.

Picture and text courtesy of Philip Wadley, grandson of this soldier 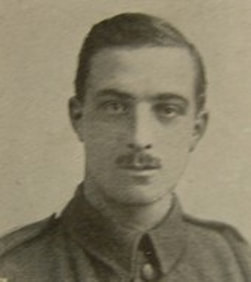 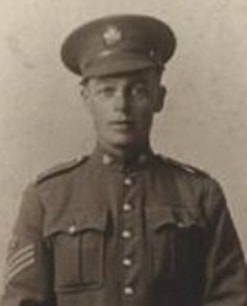 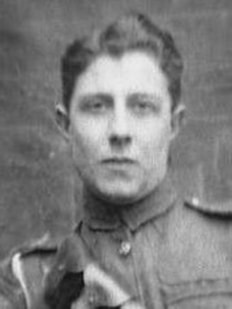 Picture Courtesy of Mike Spalding, great nephew of this soldier. 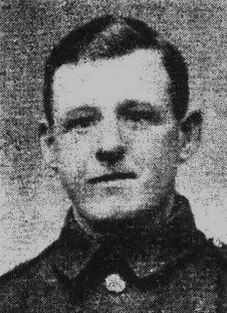 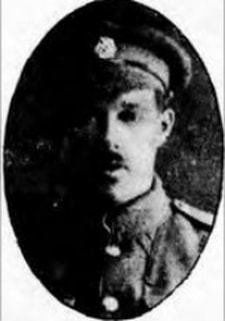 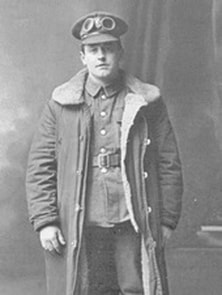 Son of the late Smart Storrar and of Christina Storrar, of 1, Lorne Place, Leith, Edinburgh. 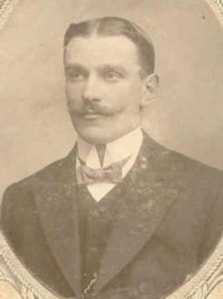 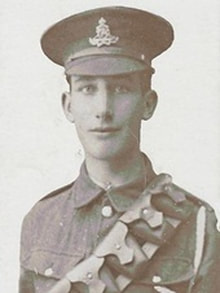 In Memory of Gunner Edward James Townsend Much loved Son of Thomas & Charlotte Townsend. He worked for the Railways before volunteering for the Army in 1914, joining the Medical Corps he later transferred to the Royal Artillery as he said he found it difficult recovering parts of his Comrades & would sooner shoot the Enemy. After being gassed in 1917 he was sent to home to recover, he wasn't obliged to go back but insisted he felt it was his duty to to fight for his Family (1 Brother & 8 Sisters) and his Country. He was gassed again in 1918 this was to be the last time. He lay dying of his wounds for six days in St Louis, U.S.A., Hospital, France and spent his 21st birthday there. My Grandmother never managed to visit his Grave but I his niece have been lucky enough to have managed to visit several times. We are eternally grateful for the Great Sacrifice he & his comrades made. I would like to take this opportunity to thank the staff for their hard work in keeping the Cemetery immaculate.
We loved him in life, he is dear to us still, Although we must bend to God's Holy will. The loss is great and the grief hard to bear, But angels in Heaven will attend him with care.
WE WILL ALWAYS REMEMBER THEM

Courtesy of his niece Valerie Phillips 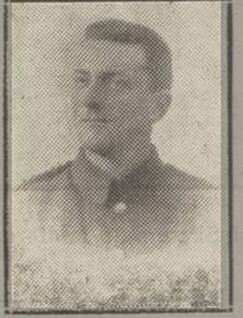 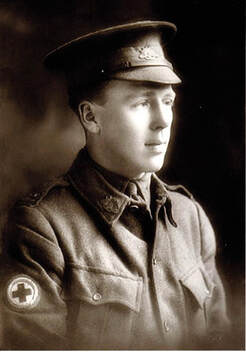 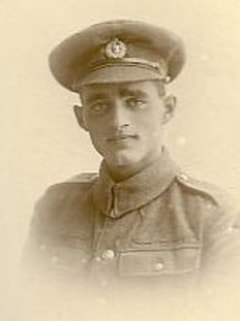 Son of George Hector and Rosa C. M. Wilson, of 8, Marli St., Port of Spain, Trinidad, British West Indies. He was born 18 Jan 1897.  His name appears on the War Memorial in Port-of-Spain.