Villers-Faucon is a village about 14 kilometres north-east of Peronne, and Ste. Emilie Valley Cemetery is 2 kilometres east of the village on the road between Epehy and Roisel.

On the site of this cemetery at the Armistice, there were three large graves of Commonwealth soldiers buried by the Germans, which now form part of Plot I. The remainder of the cemetery is composed almost entirely of graves brought in from an older cemetery of the same name or from the battlefields. A large proportion of these concentrated graves were those of soldiers of the 16th (Irish) Division who died in March 1918.

Ste. Emilie Valley Cemetery contains 513 Commonwealth burials of the First World War. 222 of the burials are unidentified but there are special memorials to 21 casualties believed to be buried among them. There are also ten German burials in the cemetery. 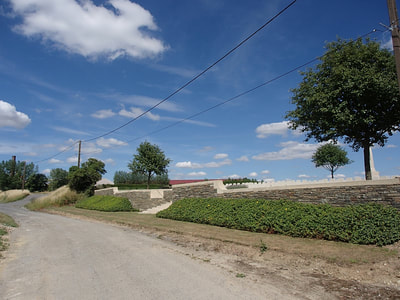 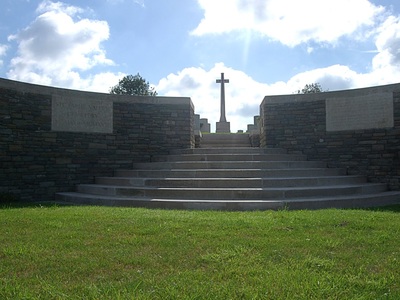 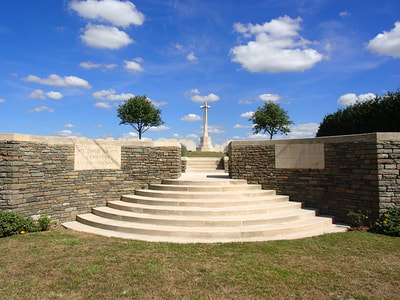 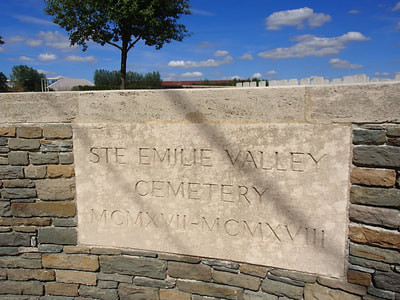 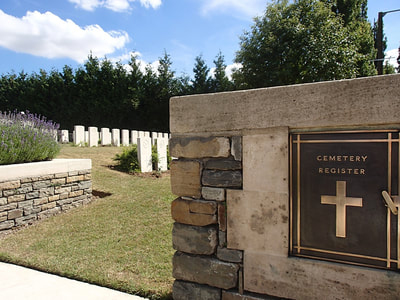 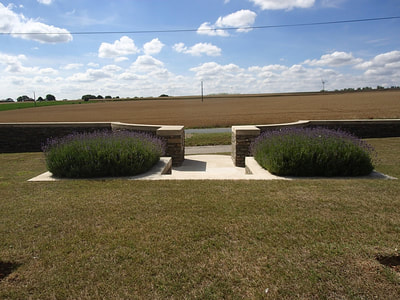 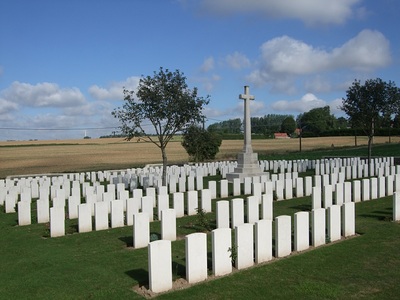 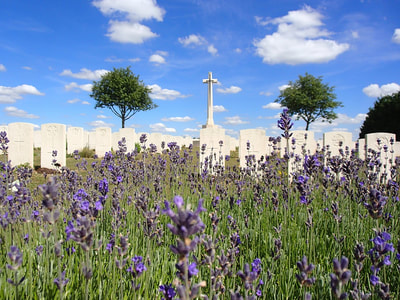 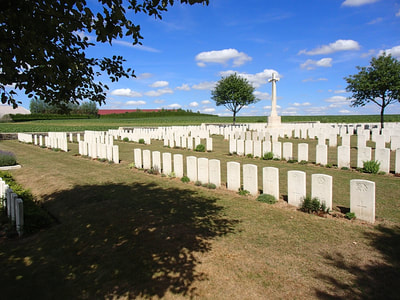 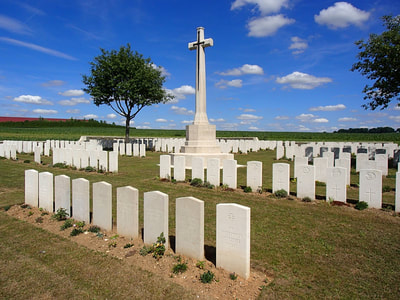 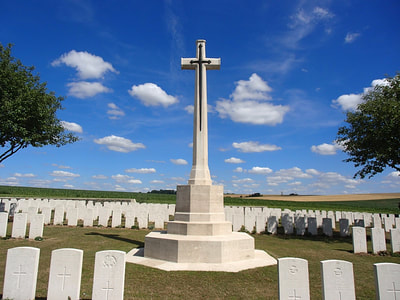 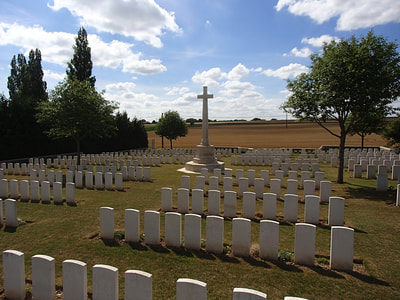 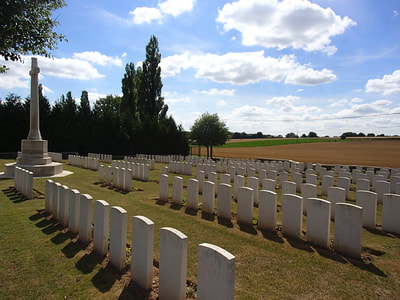 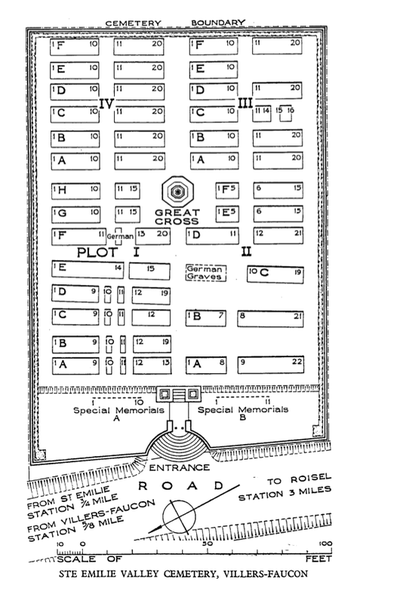 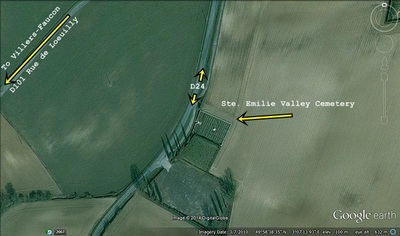 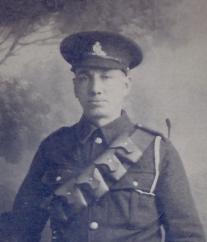 Picture Courtesy of Mr&Mrs J. Watts, Mrs Watts is the Granddaughter of this soldier.

Originally buried in the grounds of the Chateau St. Emilie (above right) before both were moved in to this cemetery 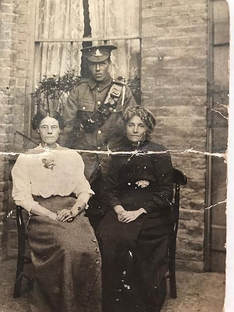