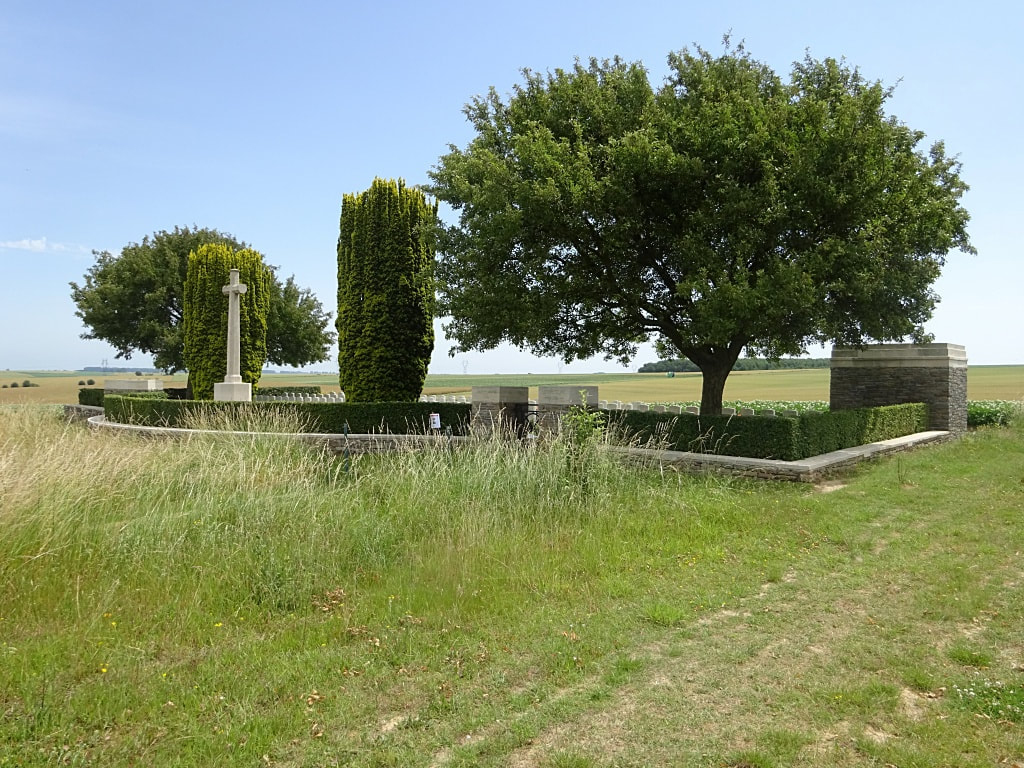 Grandcourt is a village about 12 kilometres north-east of Albert.

The Cemetery (signposted in the centre of village) lies about one kilometre south of Grandcourt, some 500 metres along a single track lane (suitable for cars) off the road (D151) Grandcourt-Thiepval.

The village of Grandcourt was reached by men of the 36th (Ulster) Division on the 1st July 1916, but it could not be held. It was occupied by the 63rd (Royal Naval) Division on the 7th February 1917, after a series of local attacks begun in November 1916. Stump Road Cemetery was made by the 7th Buffs in the following month.

The Cemetery covers an area of 399 square metres and is enclosed by a low wall.

A panoramic view within the flooded Ancre Valley, taken from near Hamel, looking towards Miraumont in October 1916. © IWM (Q 1545) 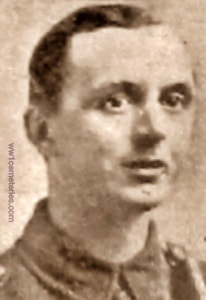 ​His headstone bears the inscription: "Never Forgotten, R. I. P." 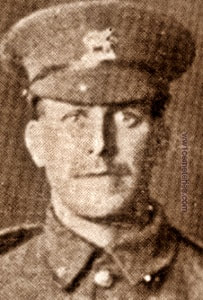 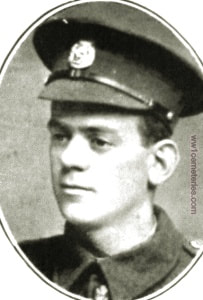 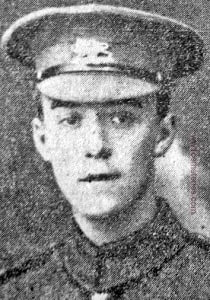 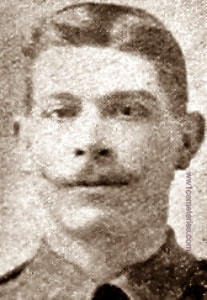 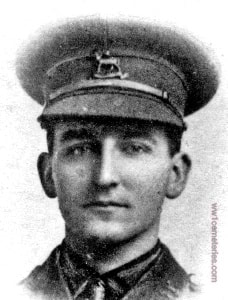 Son of the late Edward Nelson and of Fanny Nelson, of 97, Culverley Rd., Catford, London.

​His headstone bears the inscription; "Faithful And True In Life And Brave In Death; Always Remembered." 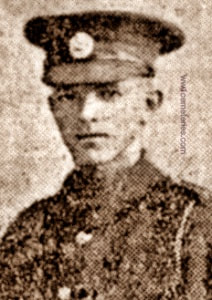 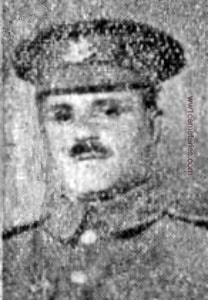 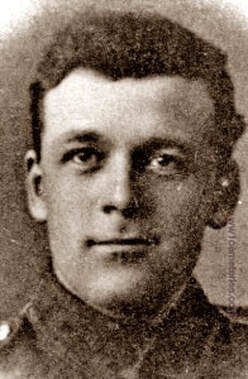 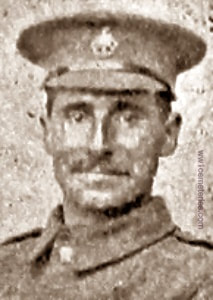 Son of Thomas and Alice Till, of 7, Paynton Rd., Silverhill, St. Leonard's-on-Sea, Sussex 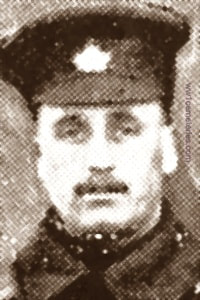 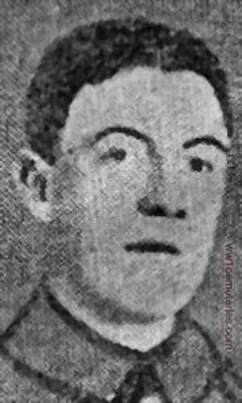 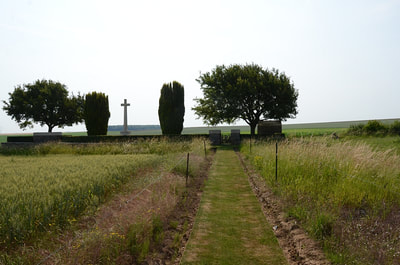 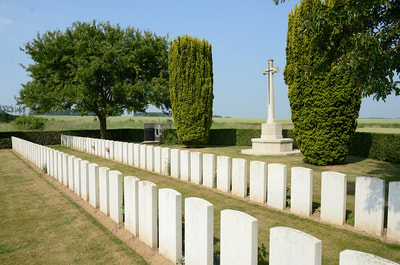 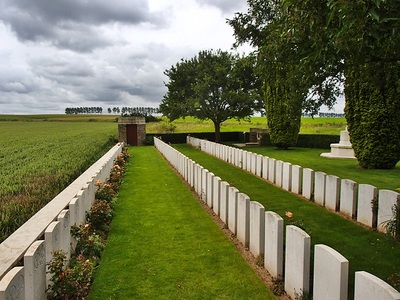 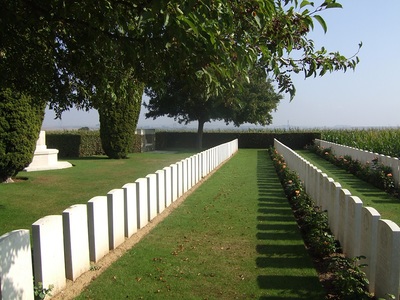 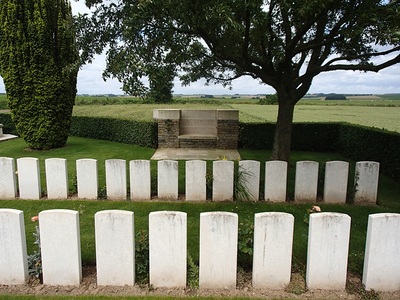 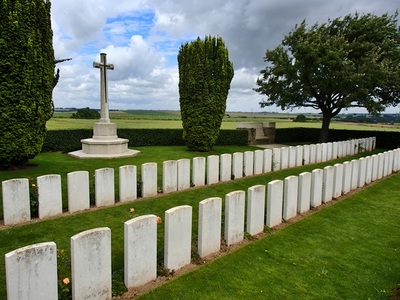 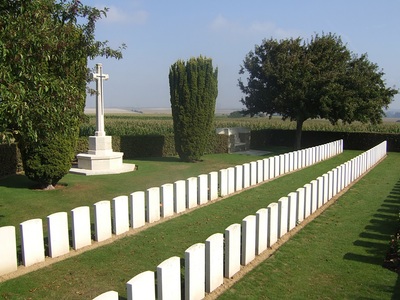 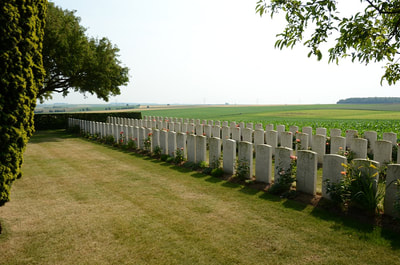 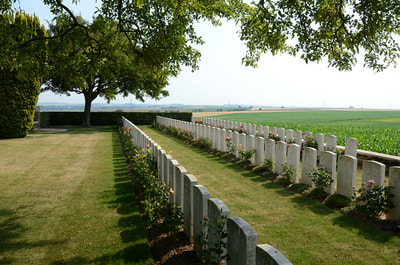 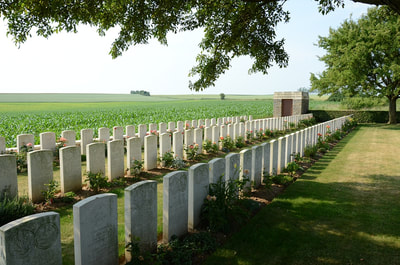 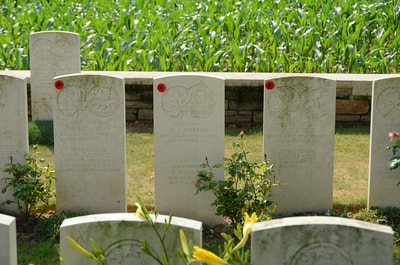 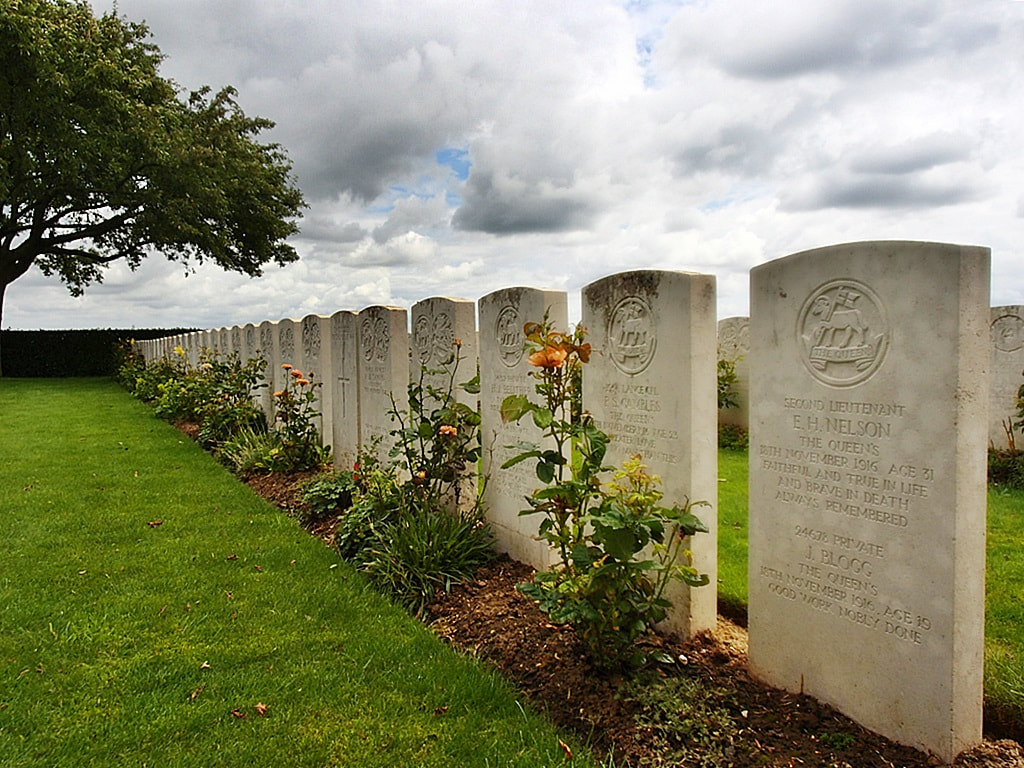 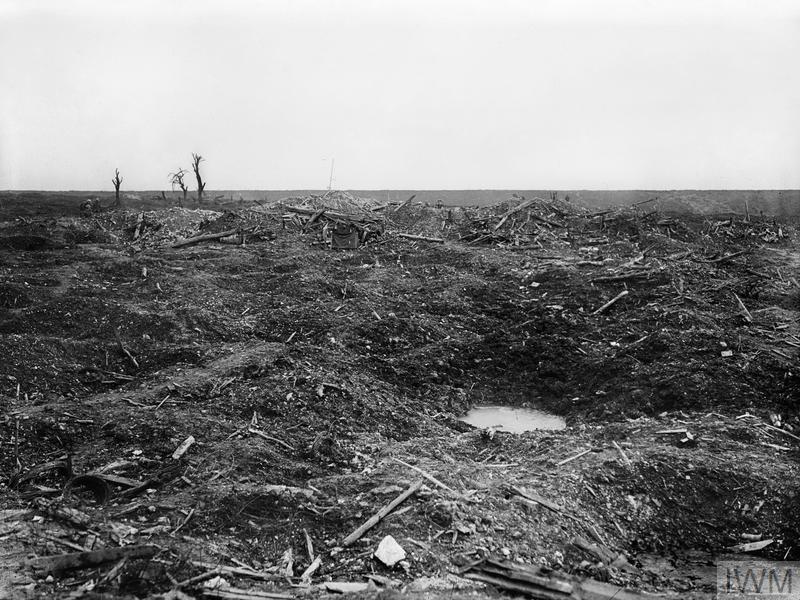 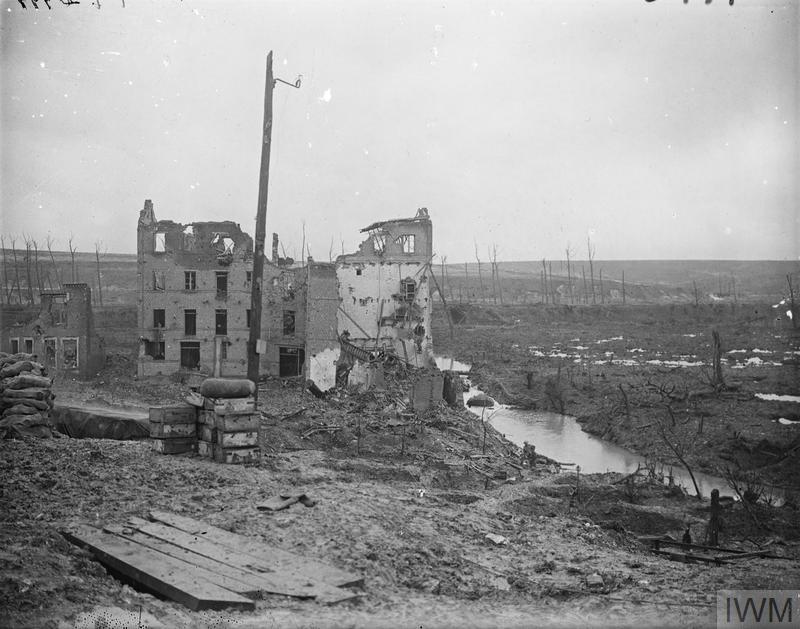 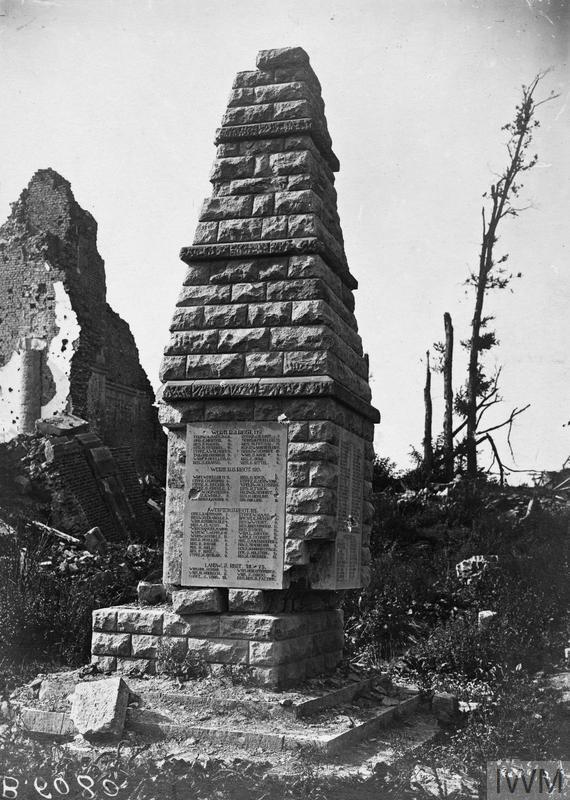 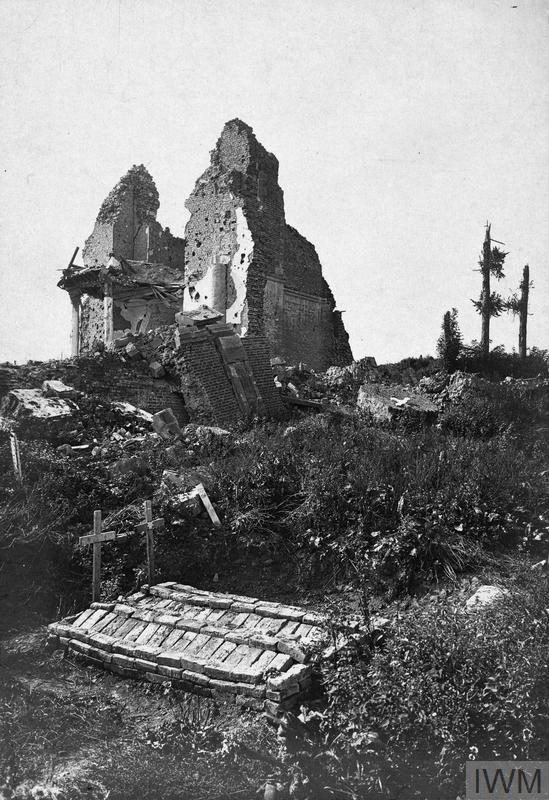 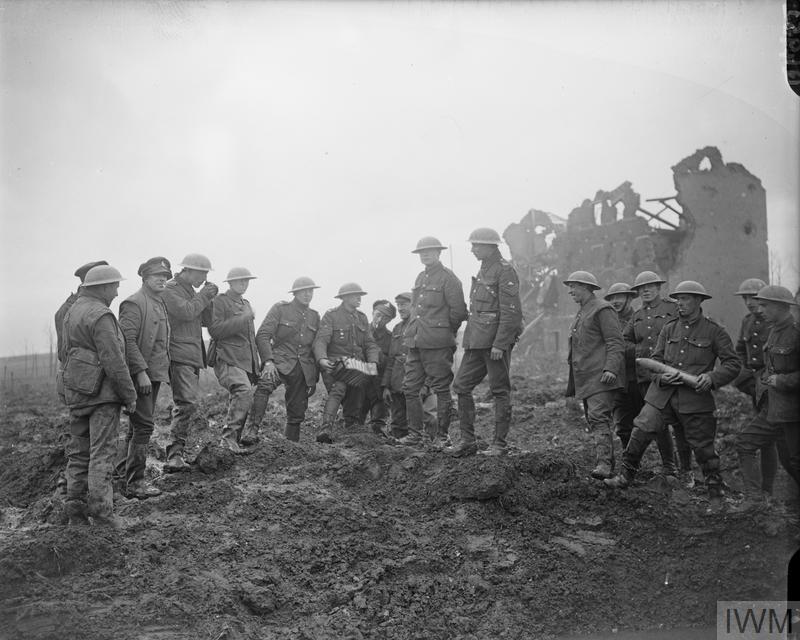