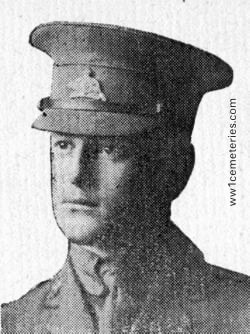 Son of the late Edouard Bauset and his wife Eleonore Ostell, of Montreal. 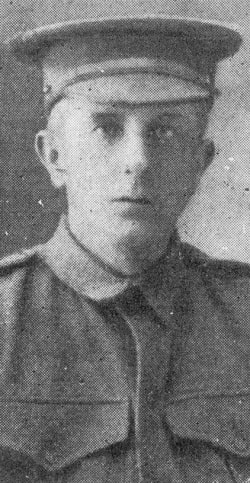 Studio portrait of 4023 Private Richard Joseph Donovan, 3rd Battalion, of Redfern, NSW. Husband of Elsie May Donovan. A grocer prior to enlisting, he embarked from Sydney aboard HMAT Medic (A7) on 30 December 1915. He was killed in action on 18 August 1916 at Pozieres, France, aged 43. 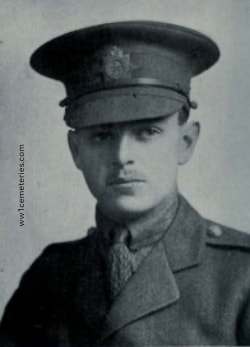 ​Son of May Louise Duthie, of 33, High Park Gardens, Toronto, Ontario, and the late George Duthie. 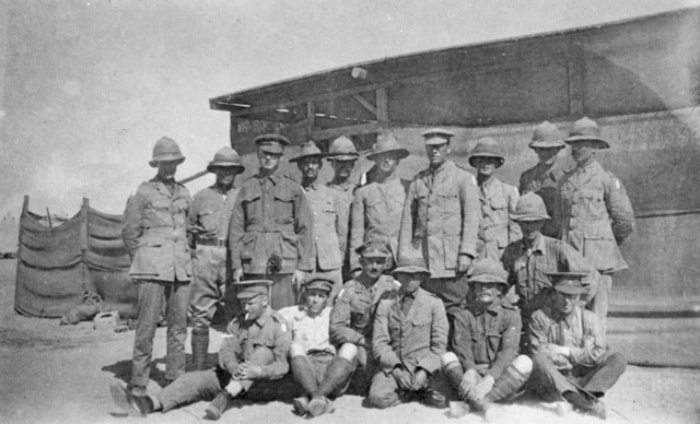 Informal group portrait of 17 officers of the 48th Battalion.
Second from the left in the back row and buried in this cemetery is Captain George Freeman Evans, 48th Bn. Australian Infantry, A. I. F. killed in action on 14th August 1916. 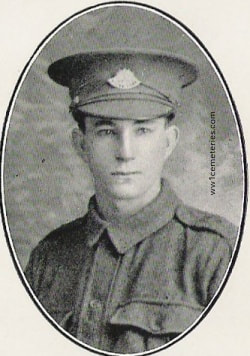 Son of the late George John and Elizabeth Foreman. Born in South Australia.

His headstone bears the inscription "We Shall Meet"

Portrait of 3334 Private (Pte) George Thomas Raymond Foreman, 16th battalion, of Thebarton, SA. A coachbuilder prior to enlistment he embarked with the 11th Reinforcements aboard HMAT Benalla (A24) on 27 October 1915. He later transferred to the 48th Battalion and was killed in action on 7 August 1916, aged 21. 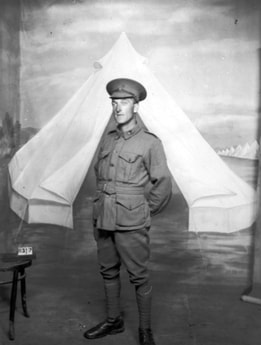 ​Son of Robert and Hariett Hutton. Native of Warwick, England.

557 Private William Richard Hutton, 23rd Battalion, of Woodend, Vic. Sergeant Hutton enlisted on 16 February 1915 and was killed in action on 24 August 1916 at the Somme in France. 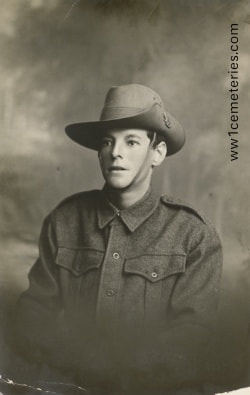 His headstone bears the inscription "In Memory Of Our Dear Son Too Dearly Loved To Be Forgotten"
​
4631 Private (Pte) George Jones, 16th Battalion, of Northam, WA (originally London, England). A foreman, brewer prior to enlistment, he embarked with the 14th Reinforcements from Fremantle, WA aboard HMAT Miltiades (A28) on 12 February 1916. He was taken on strength and transferred to the 48th Battalion on 2nd April 1916. Pte Jones was killed in action at Sausage Valley, Somme, France on 6 August 1916. 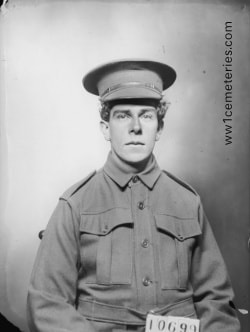 ​3050 Private (Pte) Harold Alva Kelly, 10th Reinforcements, 6th Battalion, of Collingwood, Vic. Pte Kelly enlisted on 6 July 1915 and embarked from Melbourne aboard HMAT Osterley on 29 September 1915. He was killed in action on 16 August 1916 at Pozieres, France. 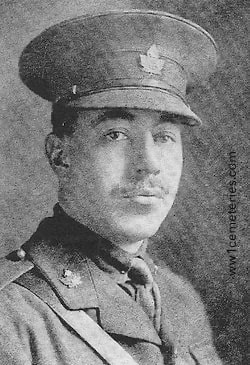 ​
Son of William and Hanna Lane, of Goderich, Ontario. 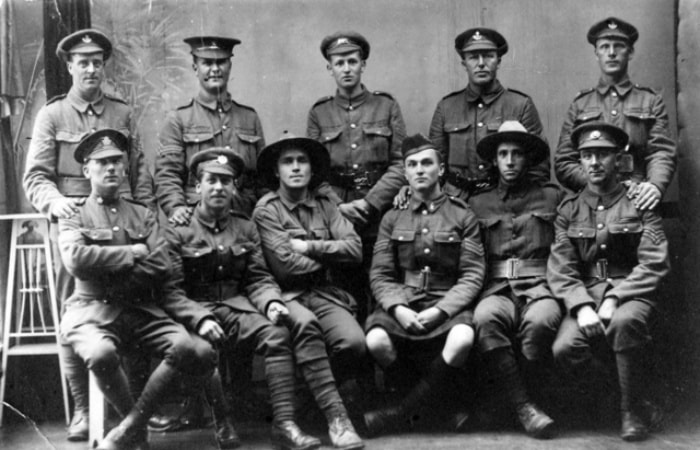 Group portrait of 12 sergeants of various British and dominion regiments.
Identified in the front row, third from left is 1026 Sergeant (later Lieutenant) Oswald Ross Law, a journalist from Westbourne Park, SA. Enlisting in the 27th Battalion on 17 May 1915,Law embarked aboard HMAT Geelong from Adelaide on 31 May 1915.

He was transferred to the 48th Battalion when he was commissioned in August 1916, and was killed in action several days later at Pozieres on 14 August 1916, aged 26. Plot I. A. 12. Son of Oswald Palmer Law and Mary Howard Law, of Albert St., Dulwich, South Australia. Native of Sydney, New South Wales. His headstone bears the inscription "A Soldier And A Man"