Villers-Plouich is a village in the Department of the Nord, 2 kilometres north of Gouzeacourt which is 19 kilometres north-east of Peronne on the D917 and 16 kilometres south-west of Cambrai (N44/D917).

This small Cemetery is signposted to the left as you pass the Villers Plouich Mairie on the D56 from direction Gouzeaucourt. It lies 500 metres past this signpost as you ascend a small unmarked road which eventually would lead to the hamlet Beaucamp.

The location or design of this site makes wheelchair access impossible.
​

Villers-Plouich was captured in April 1917, by the 13th East Surreys, lost in March 1918 and regained at the end of the following September, when the 1st East Surreys were the first troops to enter the village. It was later "adopted" by the Borough of Wandsworth.

The cemetery covers an area of 257 square metres and is enclosed on three sides by a low rubble wall. 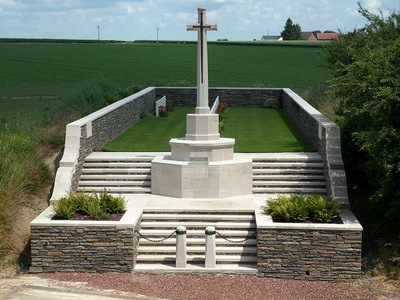 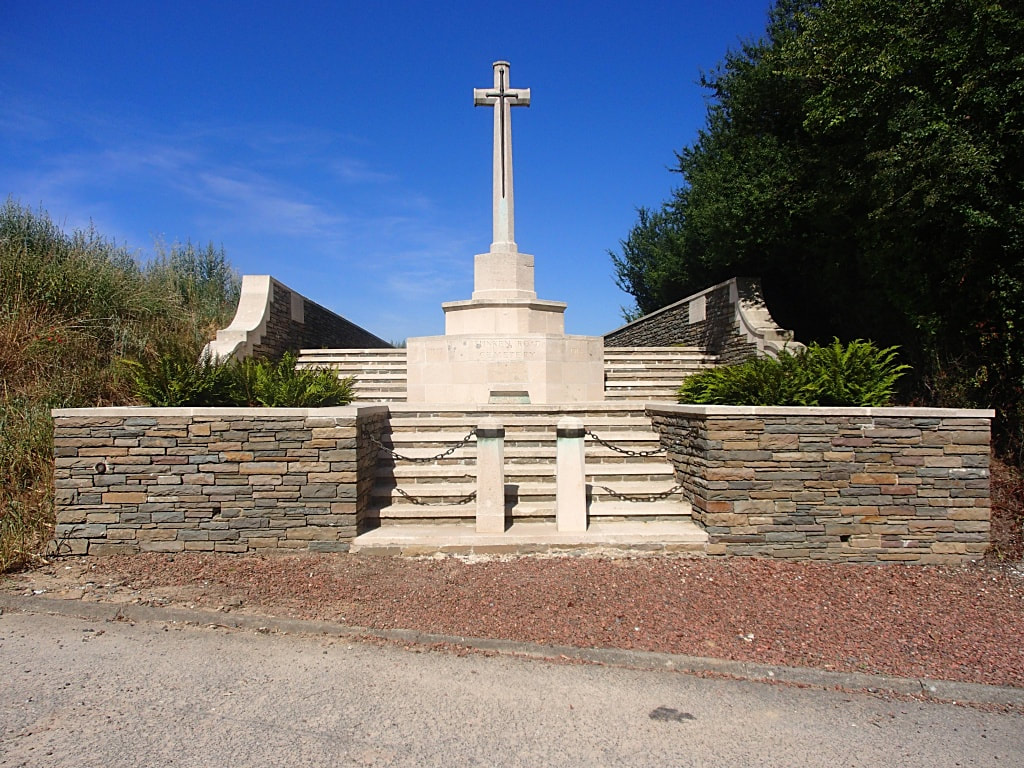 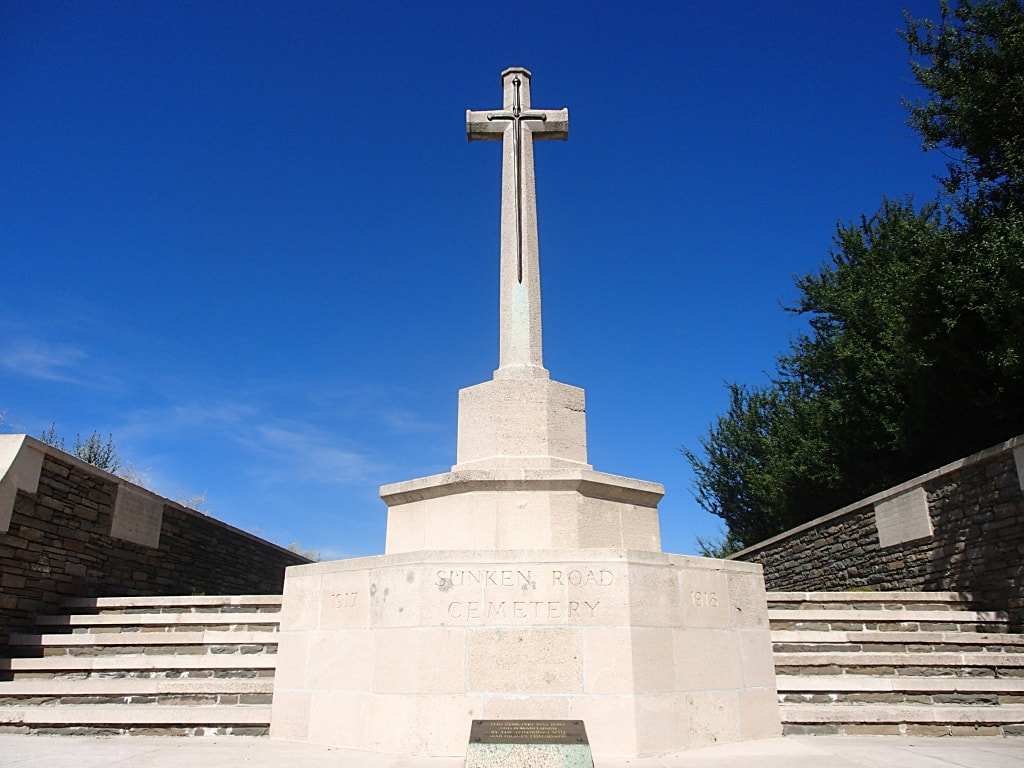 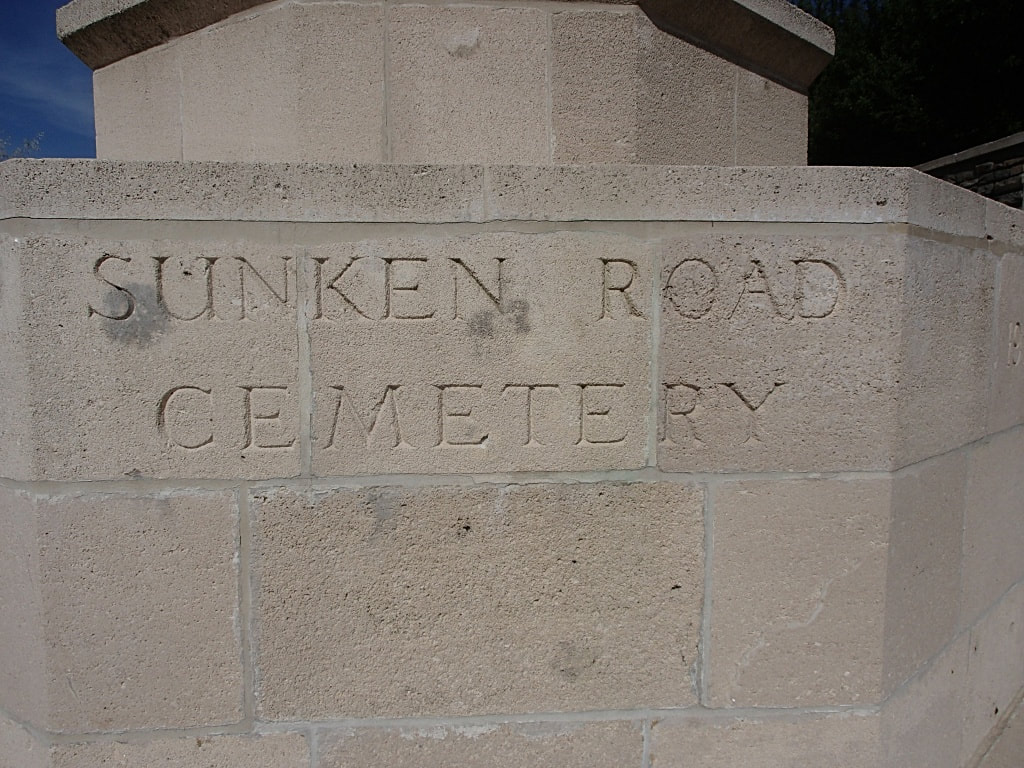 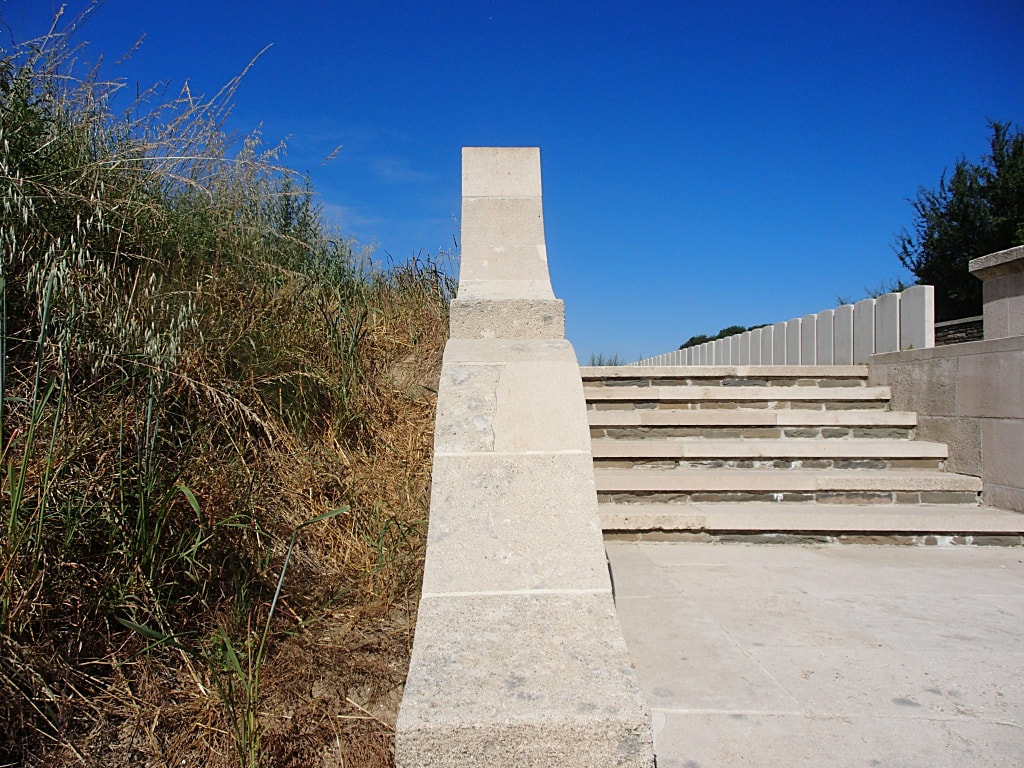 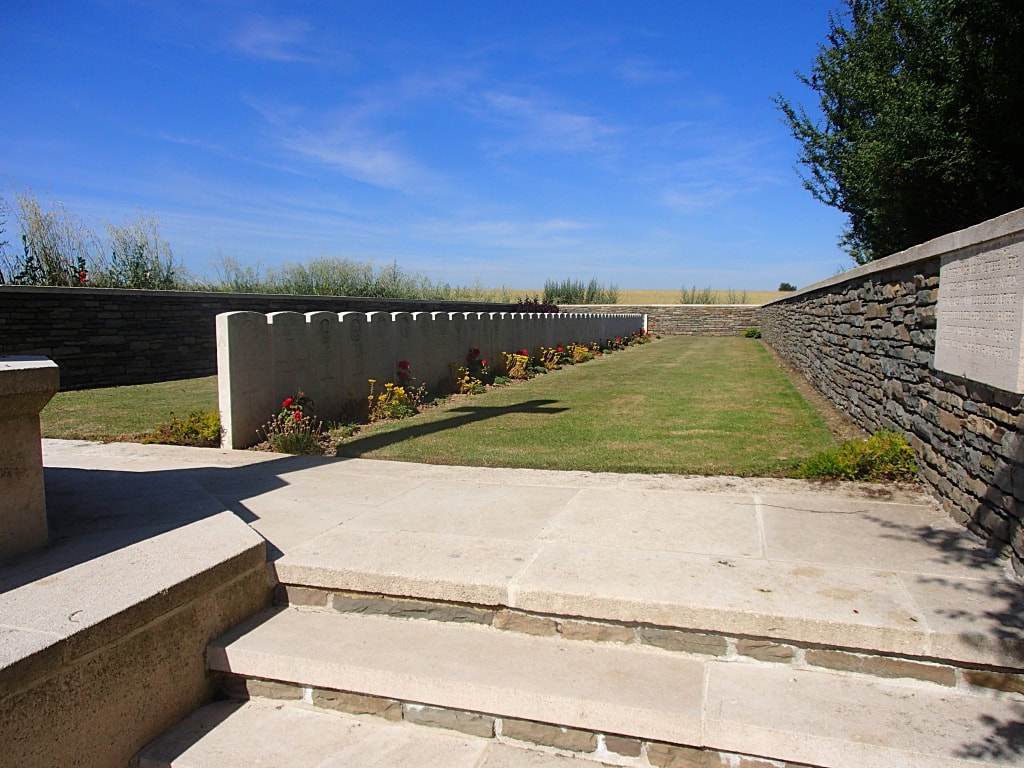 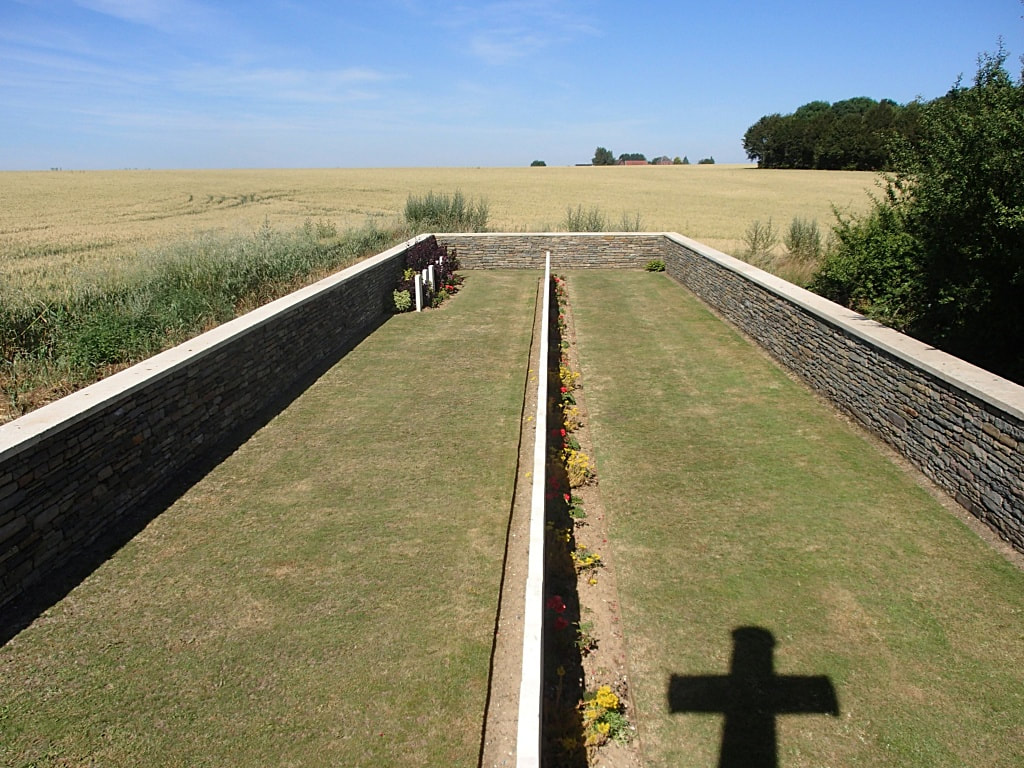 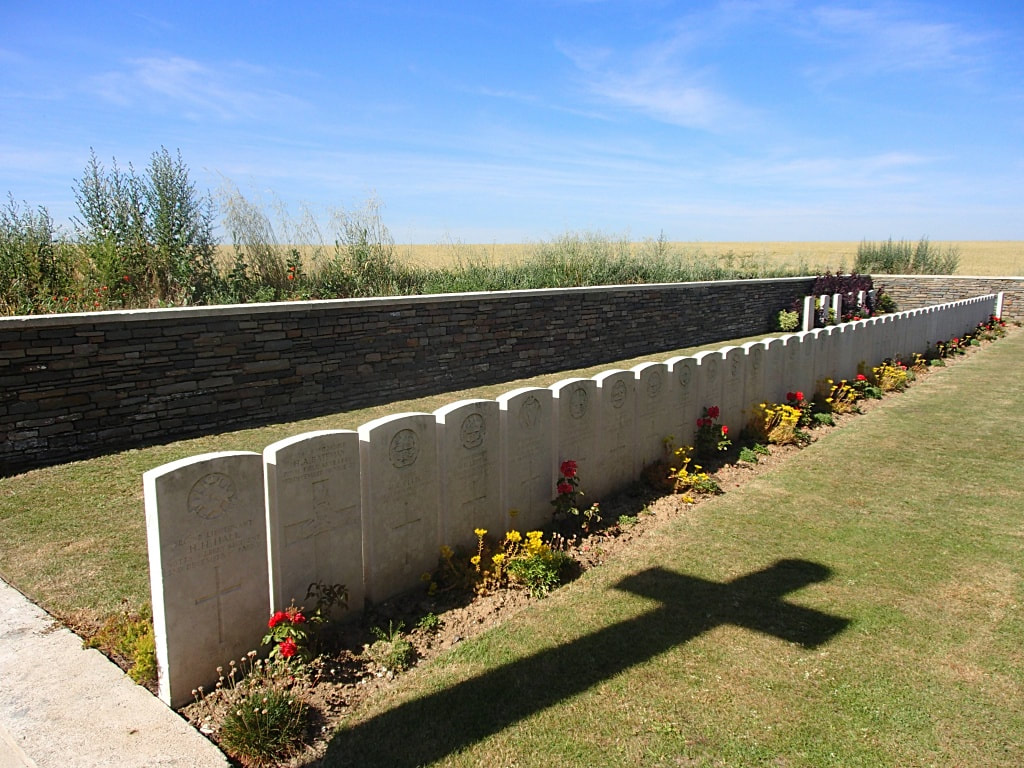 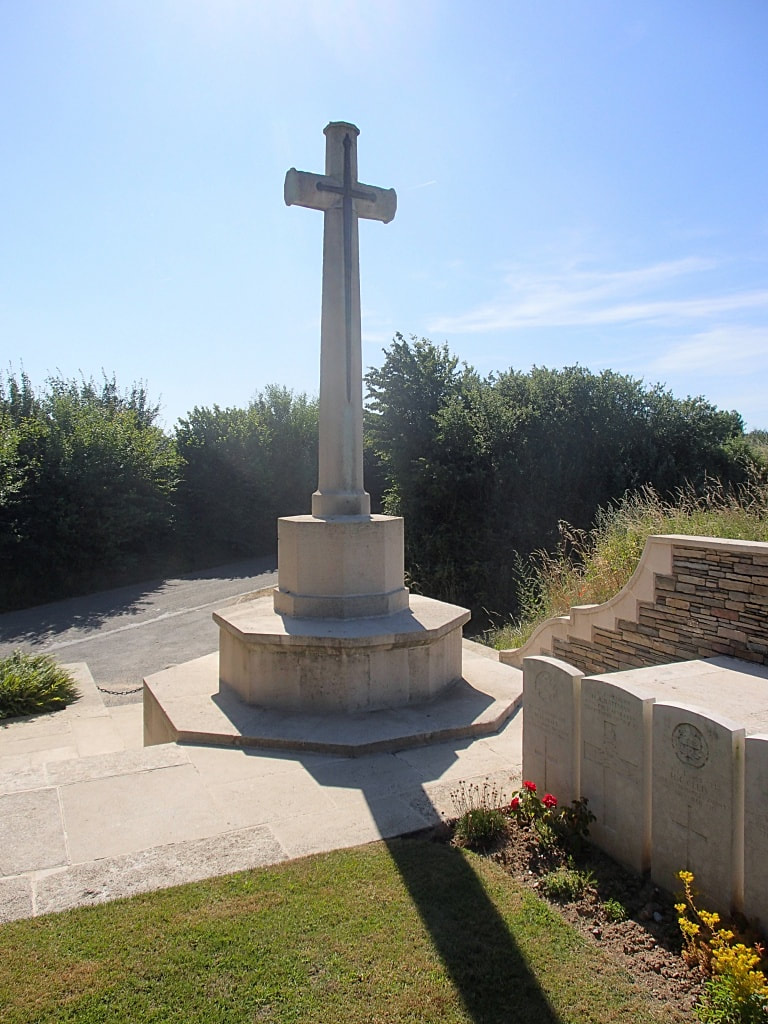 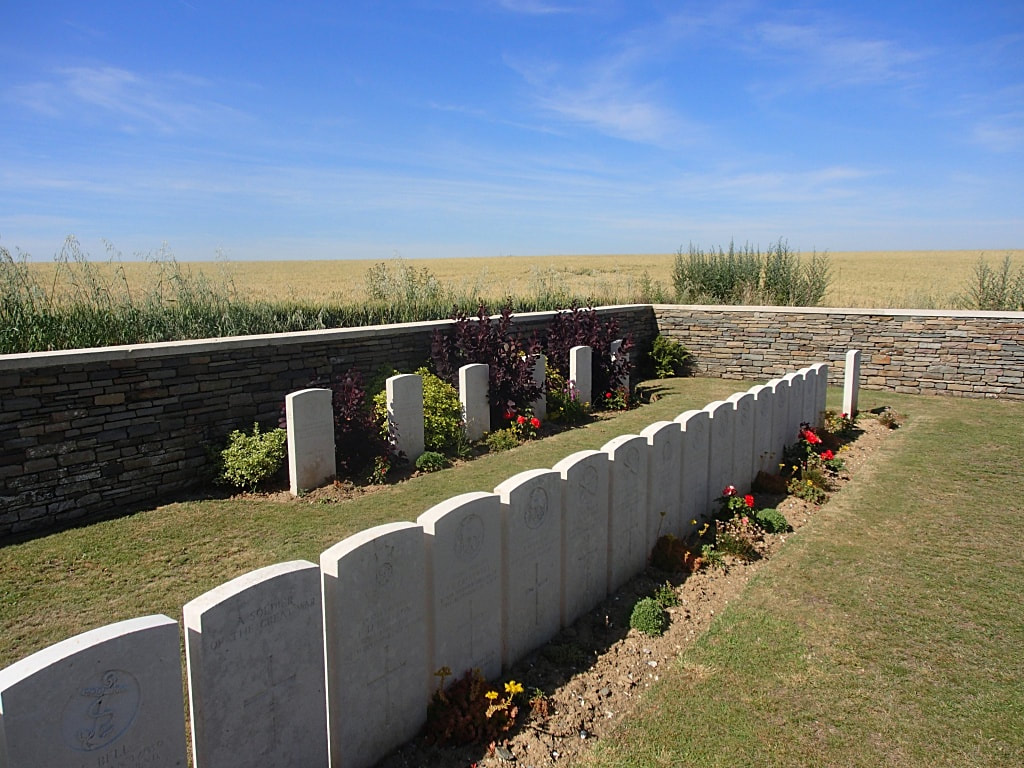 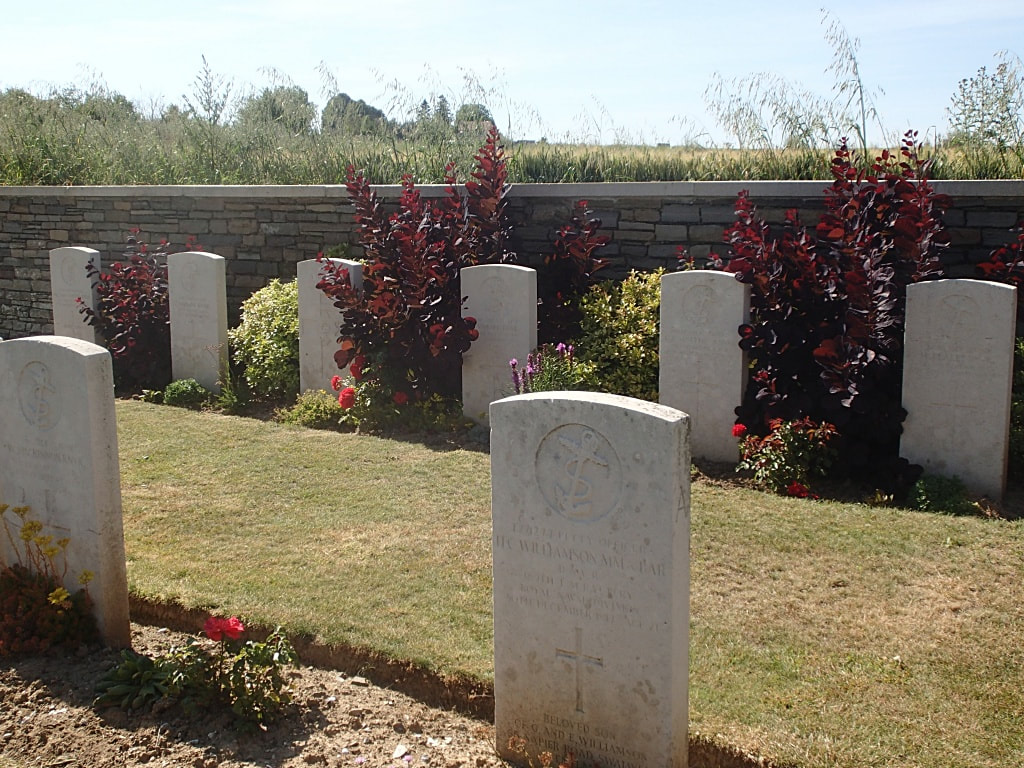 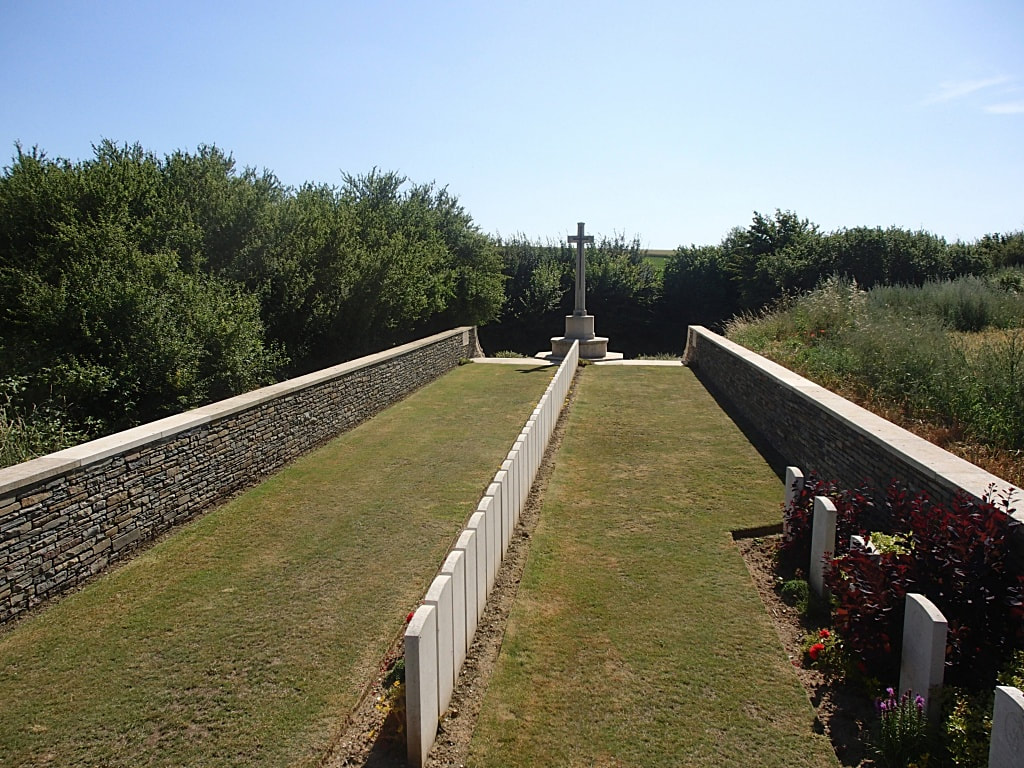 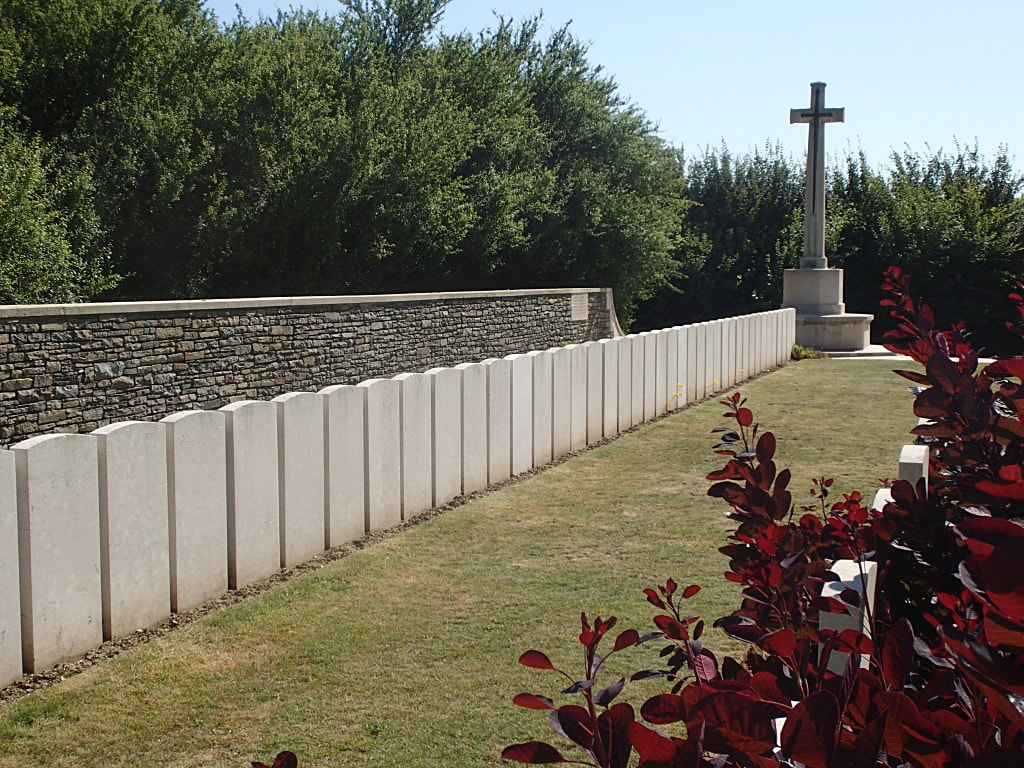 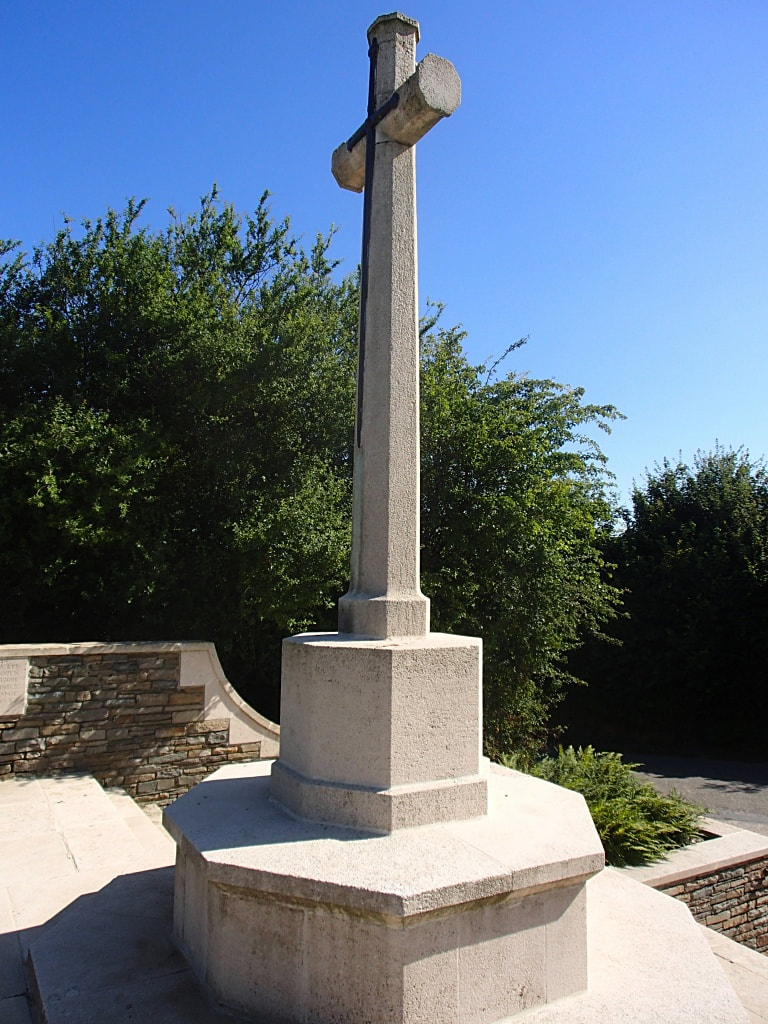 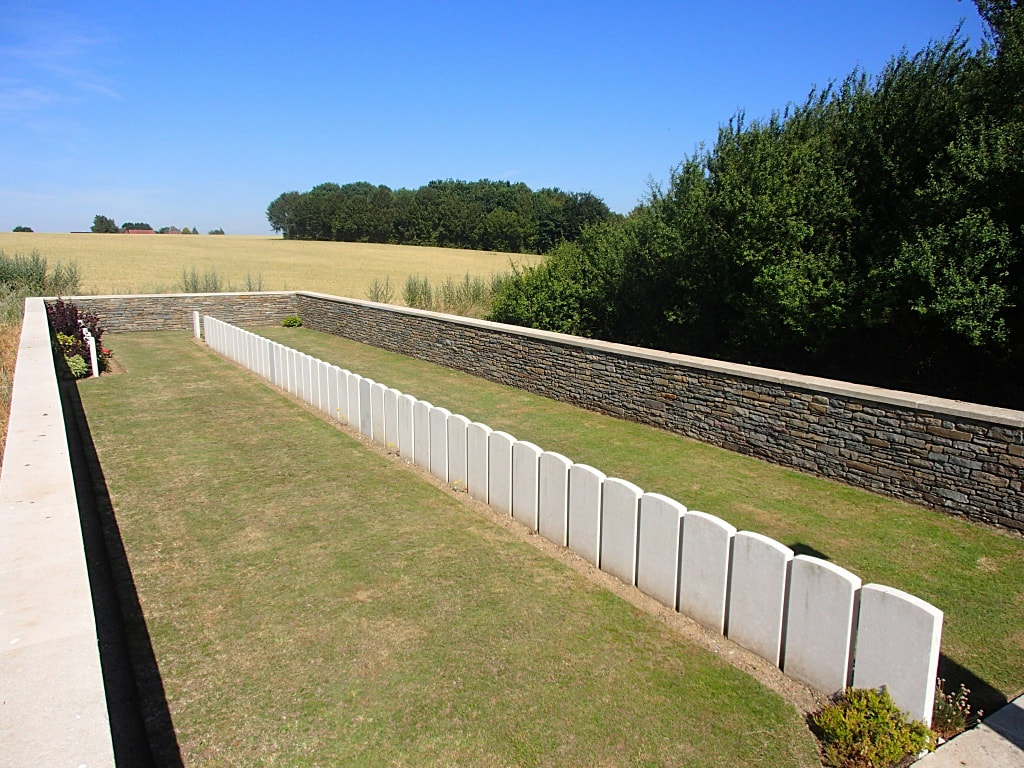 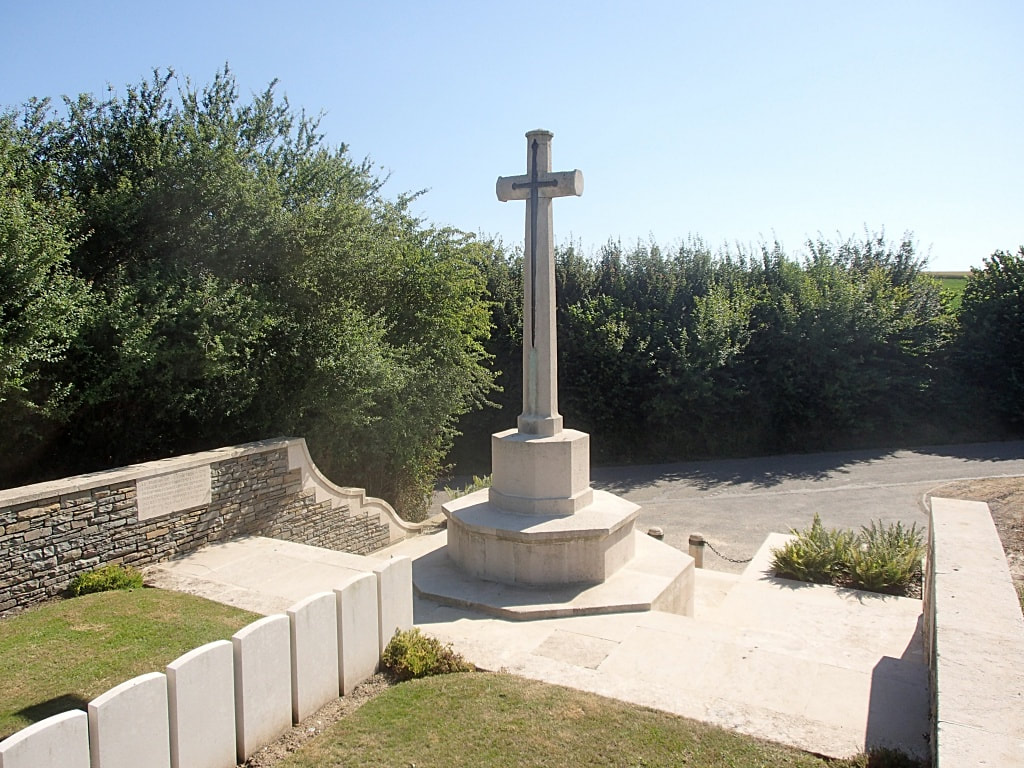 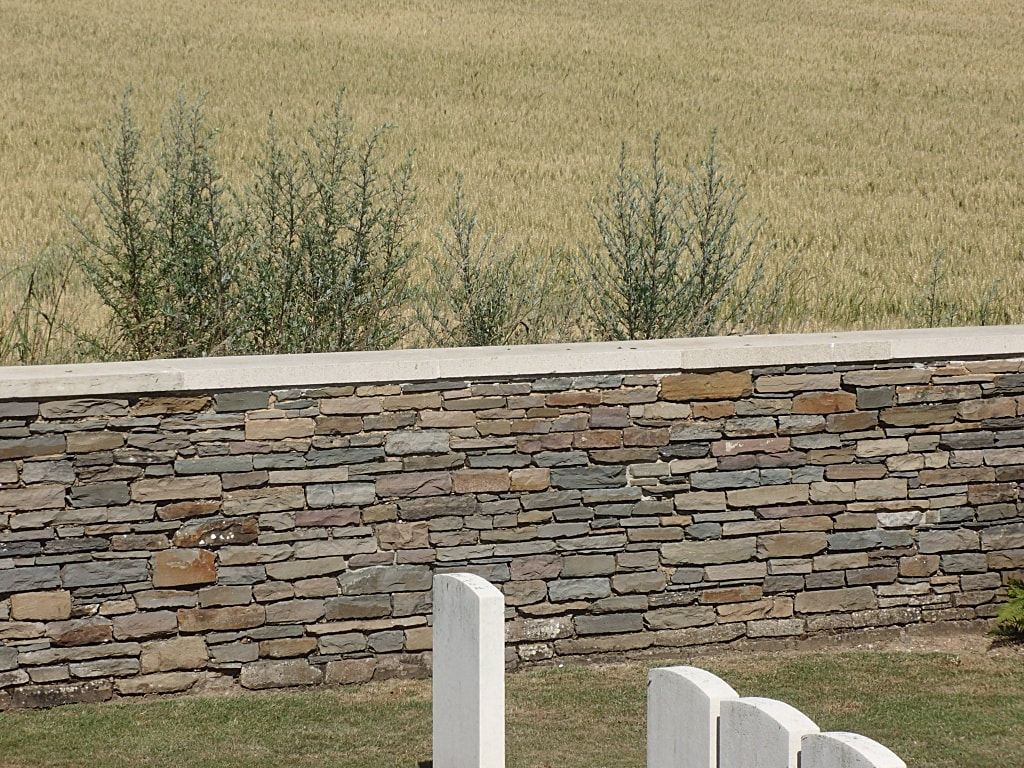 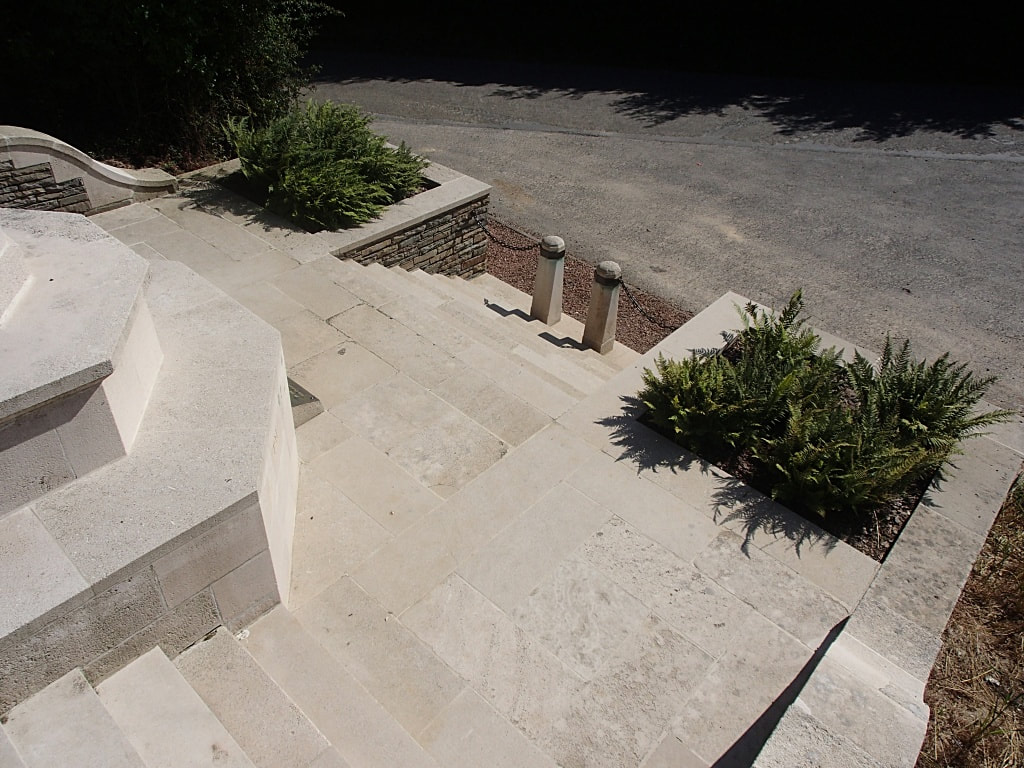 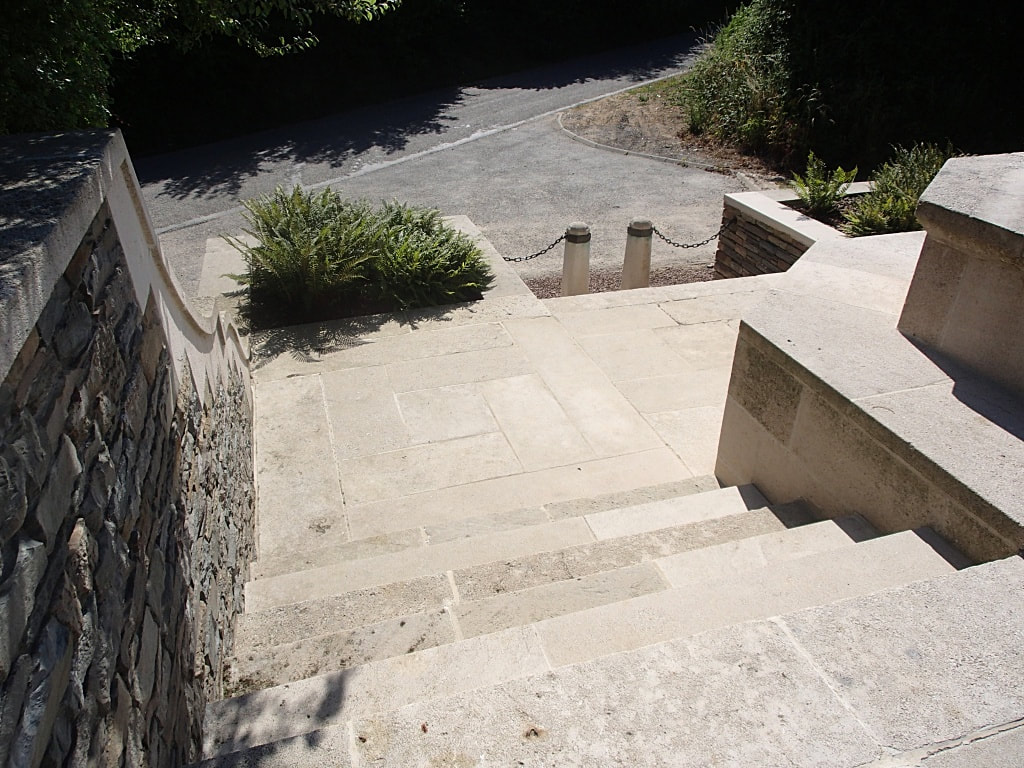 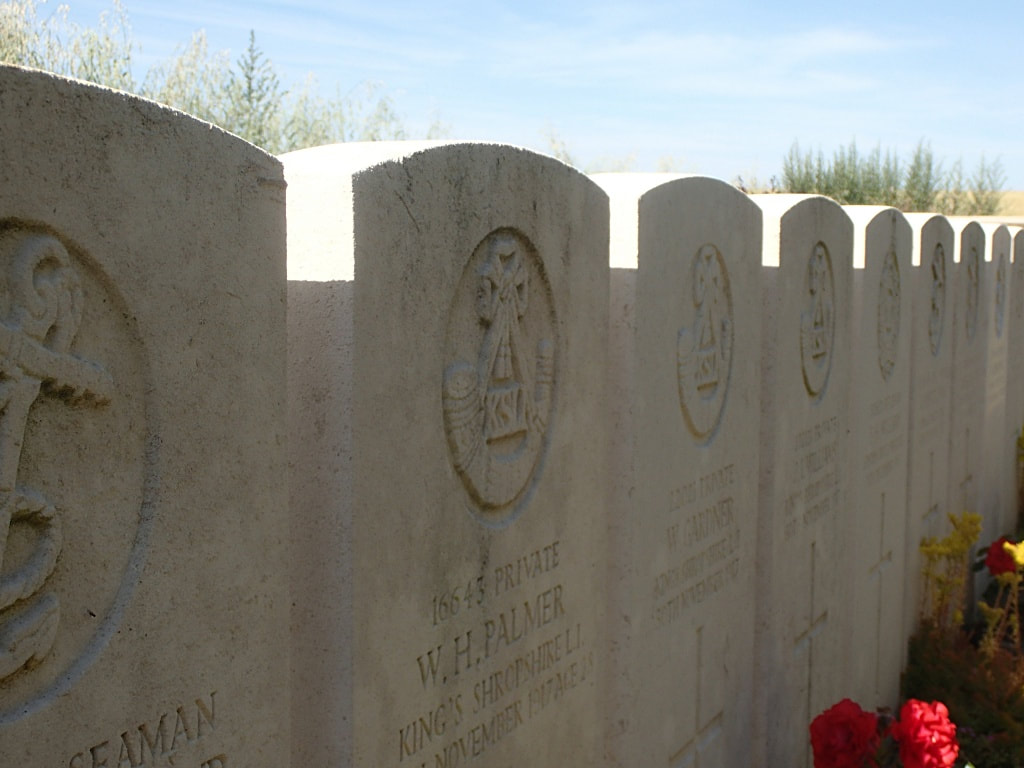 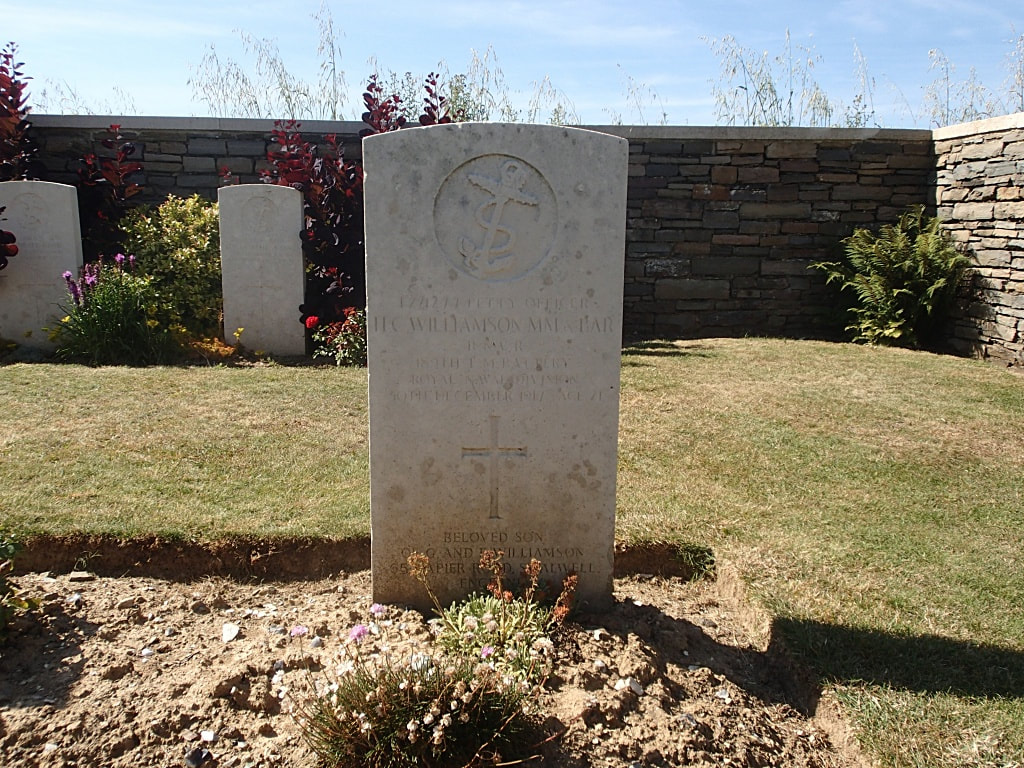 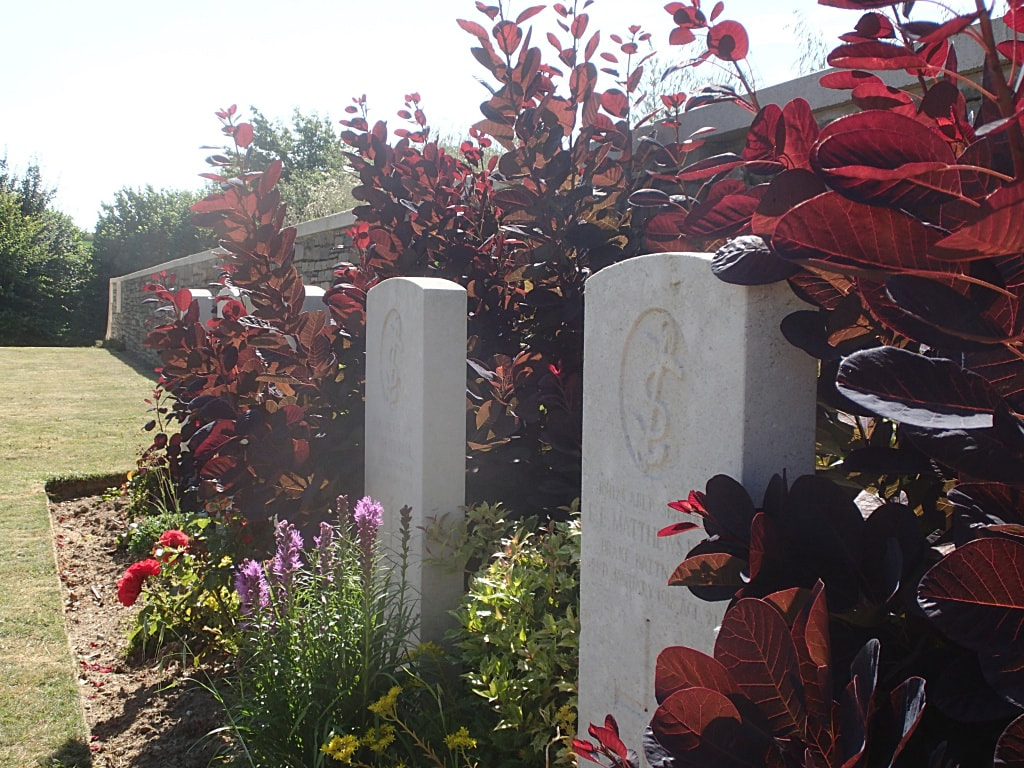 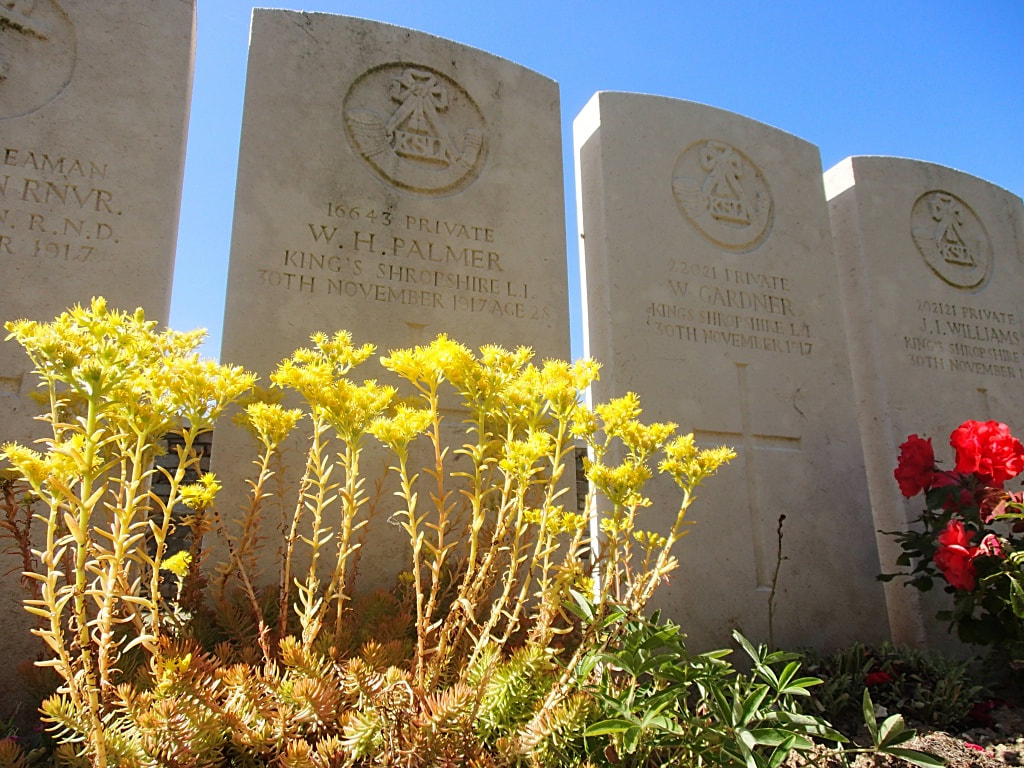 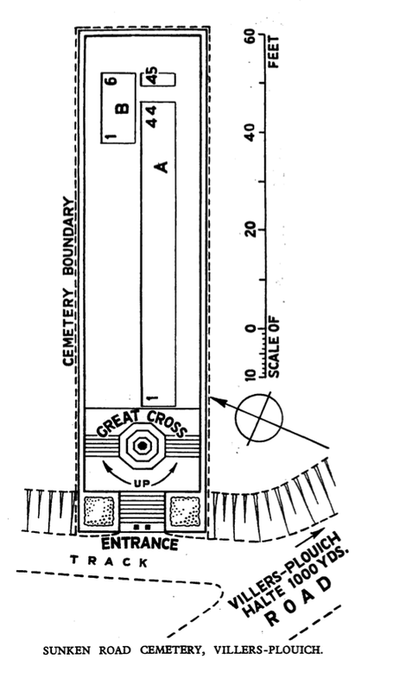