The Cemetery is constructed in a corner of the Communal Cemetery which is just to the right as you leave the village on the D56 direction Marcoing.

Villers-Plouich was captured in April, 1917, by the 13th East Surreys; lost in March, 1918; and regained at the end of the following September, when the 1st East Surreys were the first troops to enter the village. It was later "adopted" by the Borough of Wandsworth.

There are now 53, 1914-18 war casualties commemorated in this site. Of these, 8 are unidentified and special memorials are erected to two soldiers from the United Kingdom known to be buried among them. 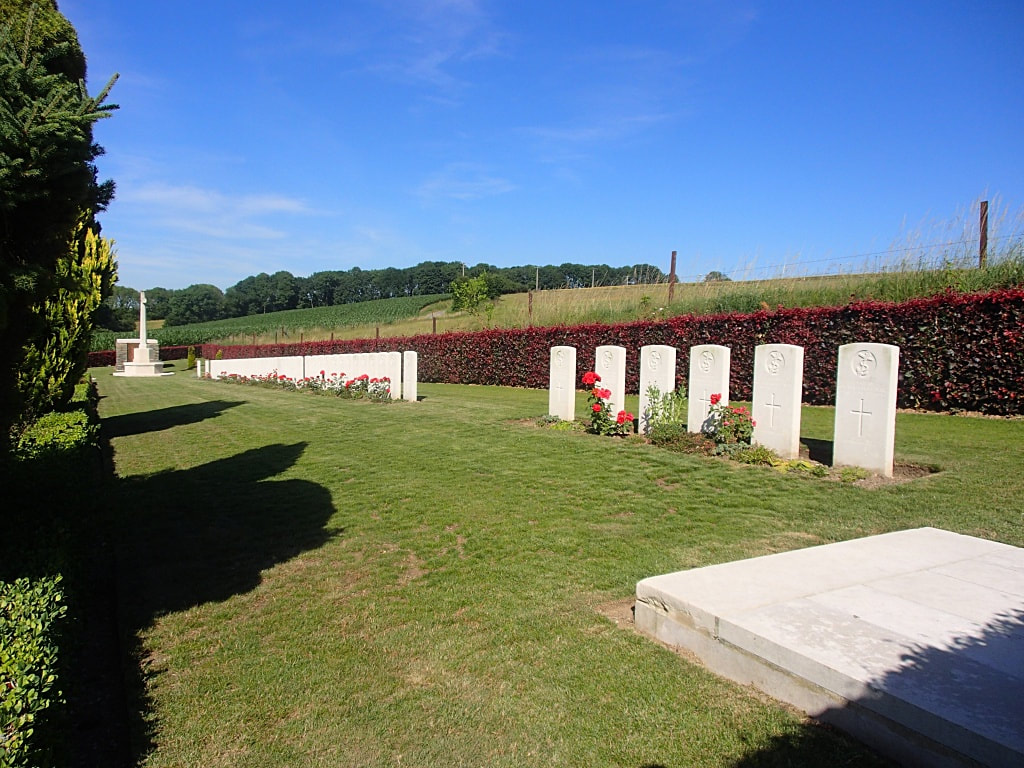 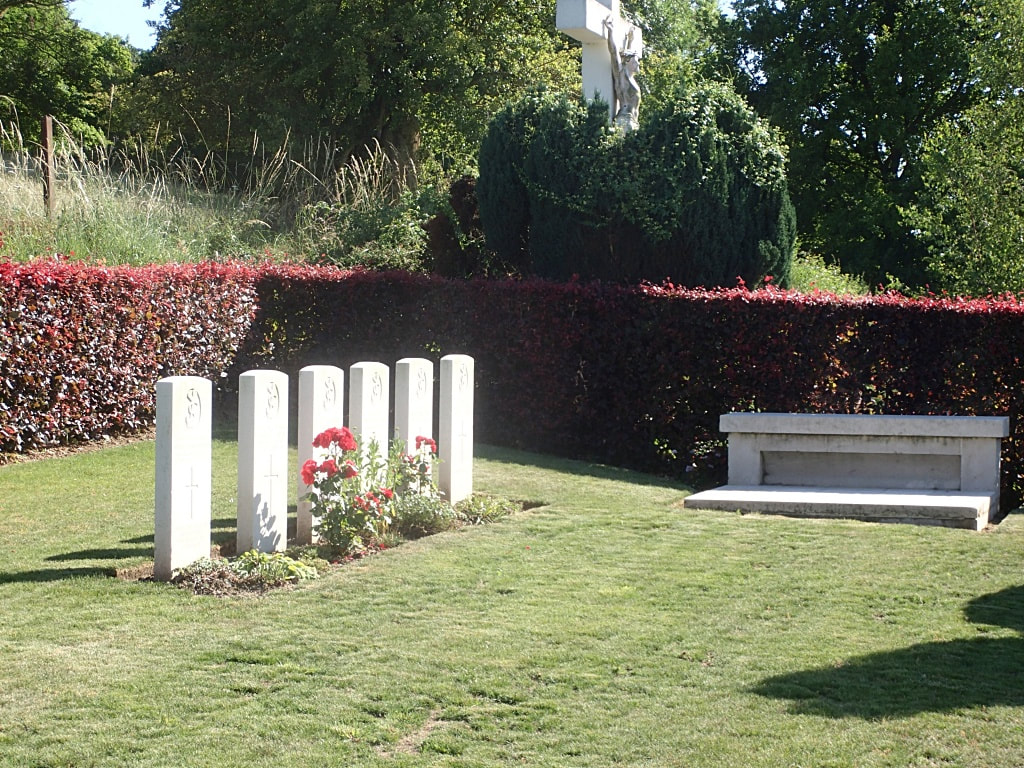 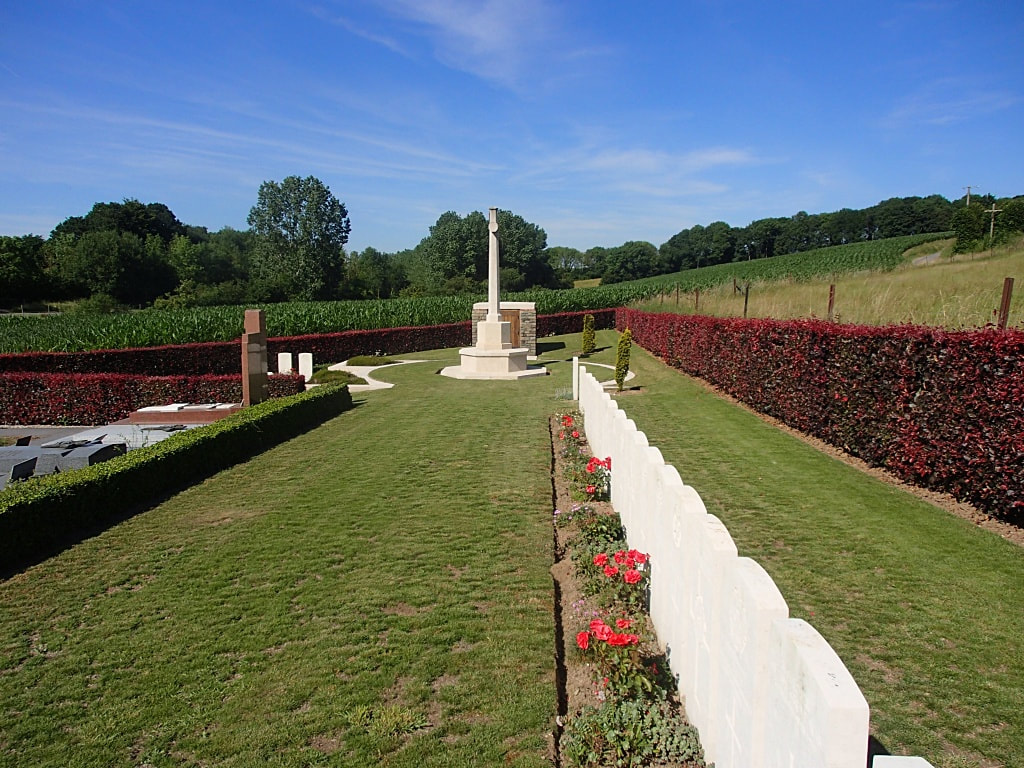 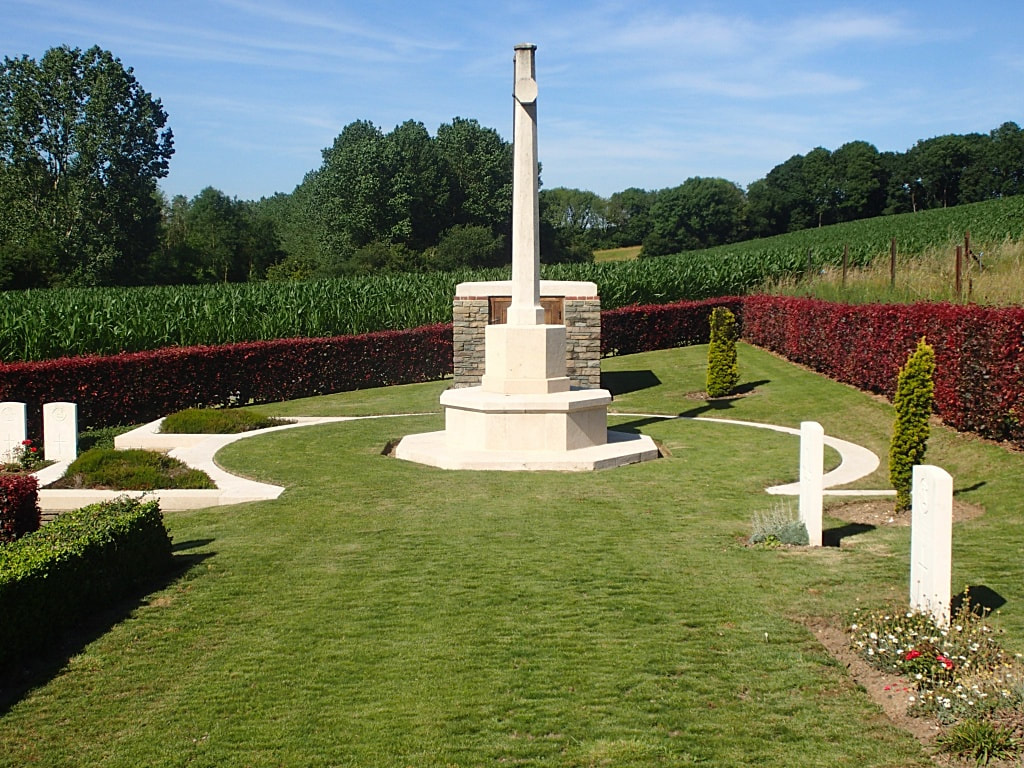 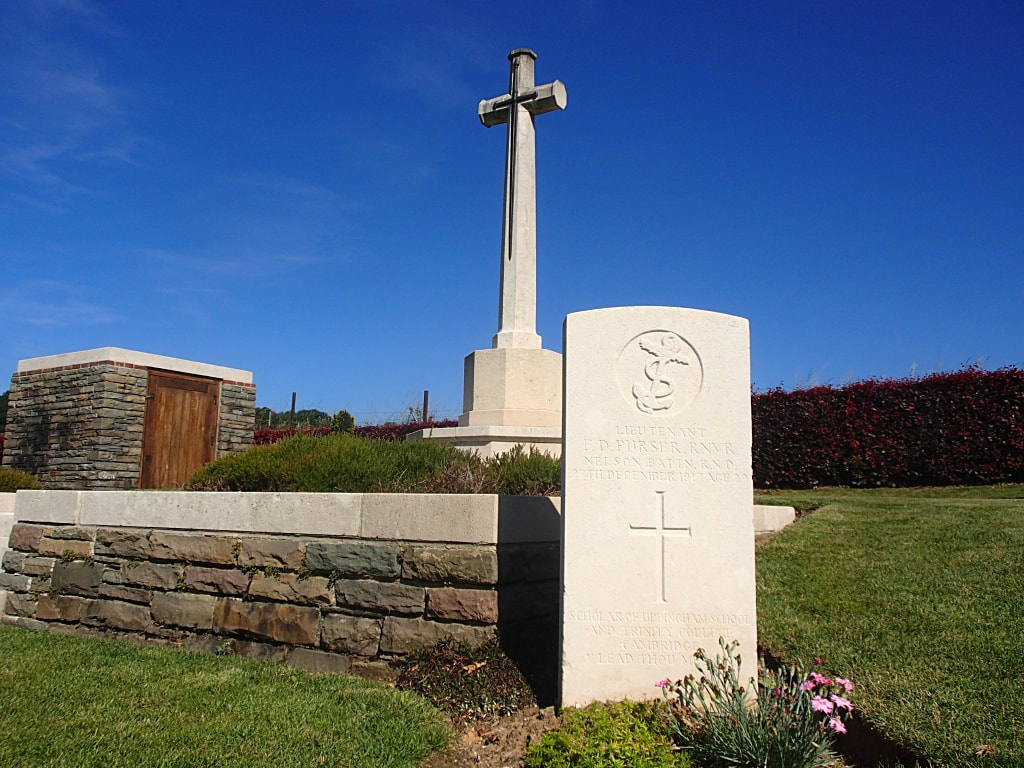 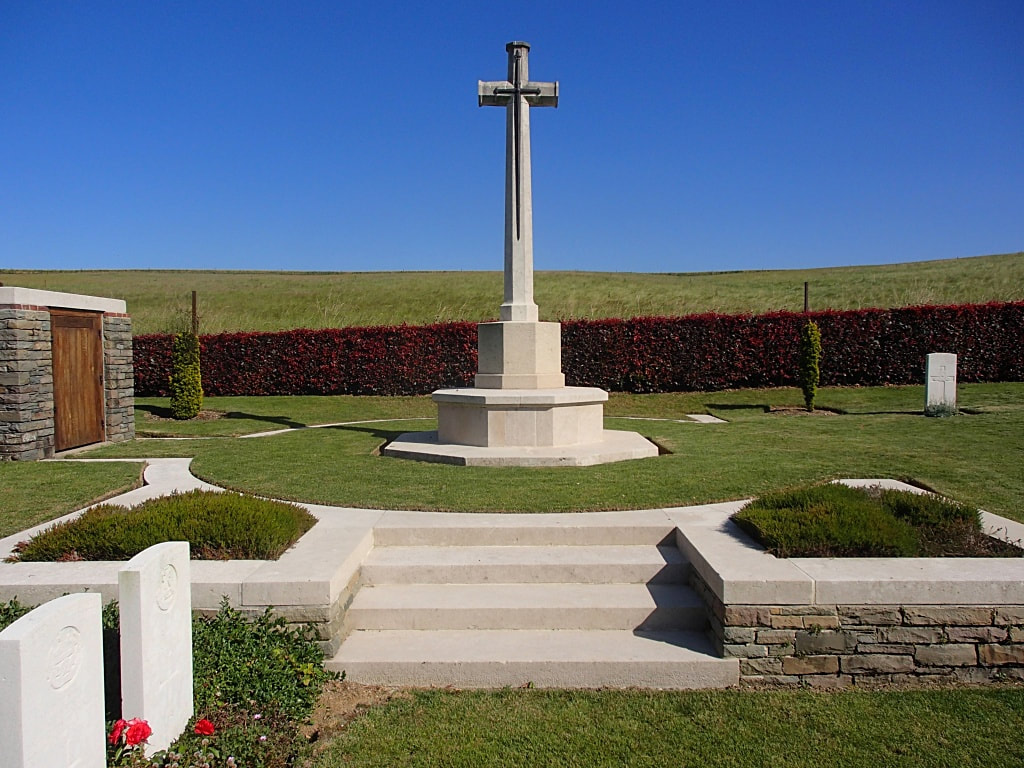 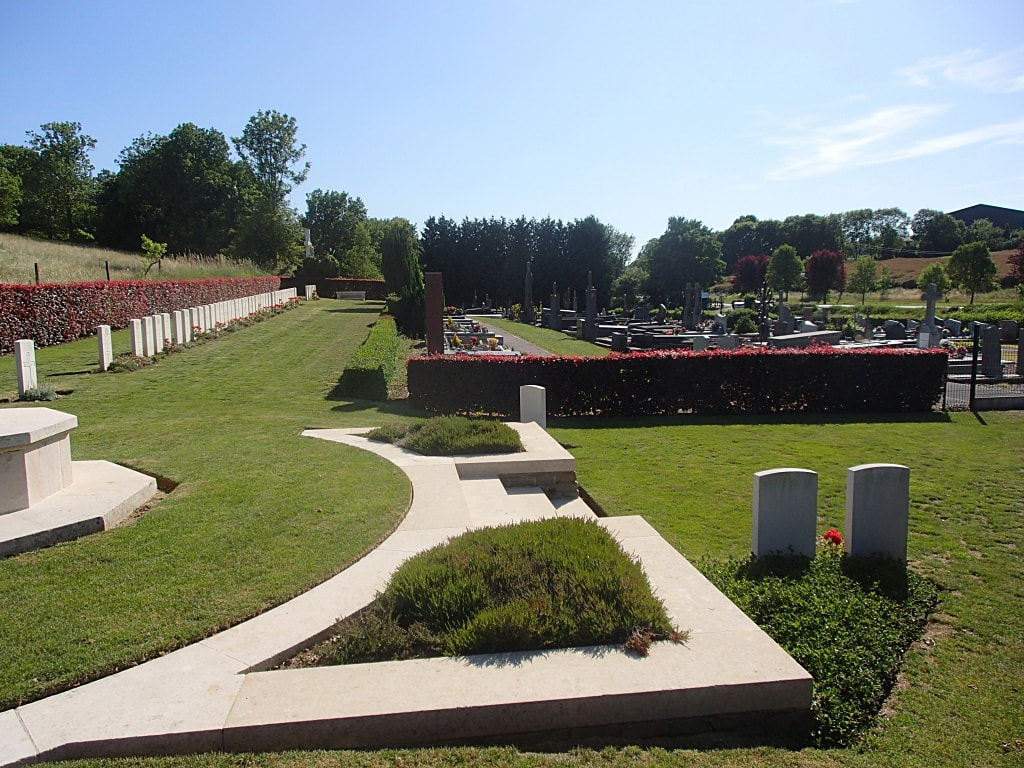 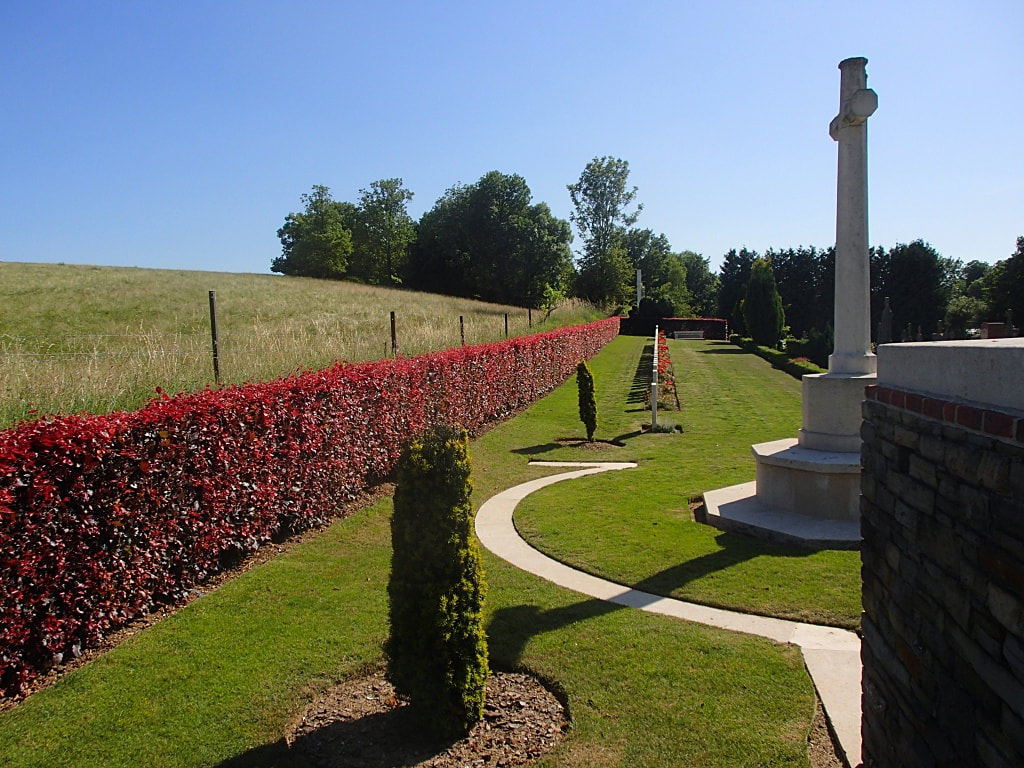 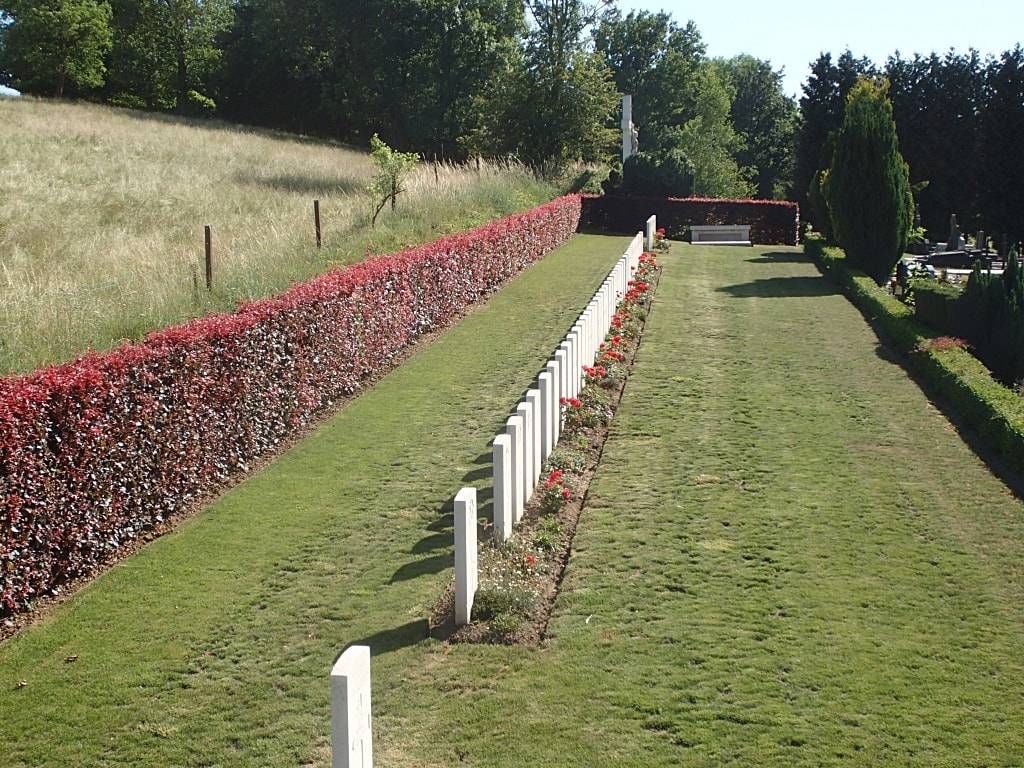 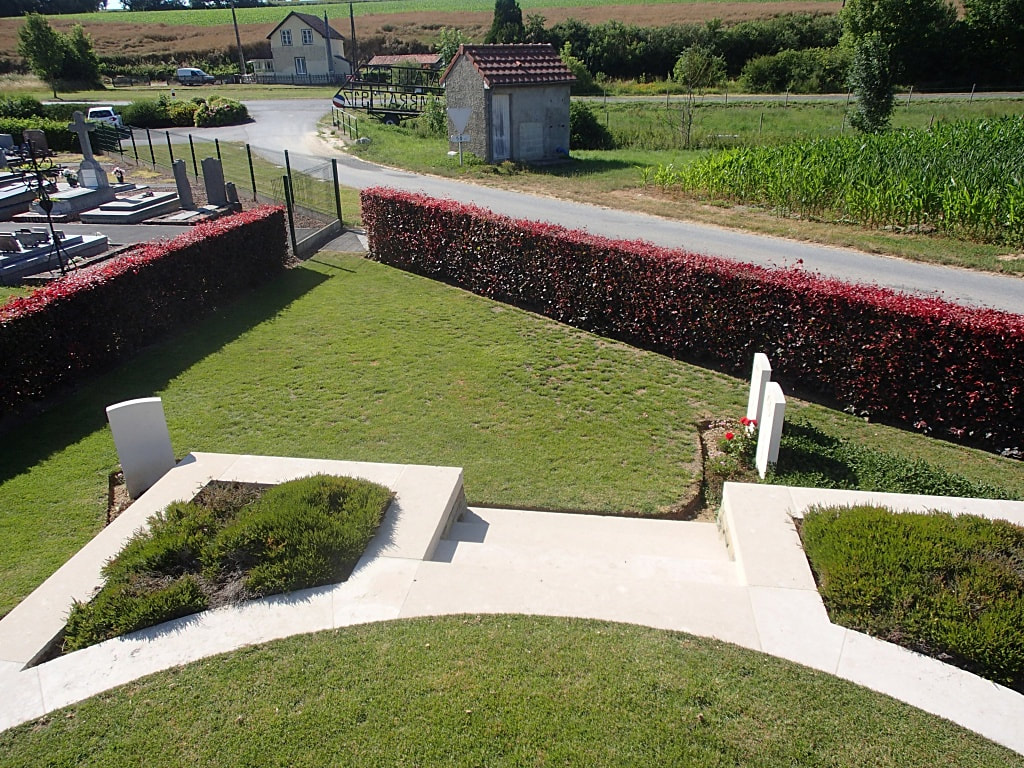 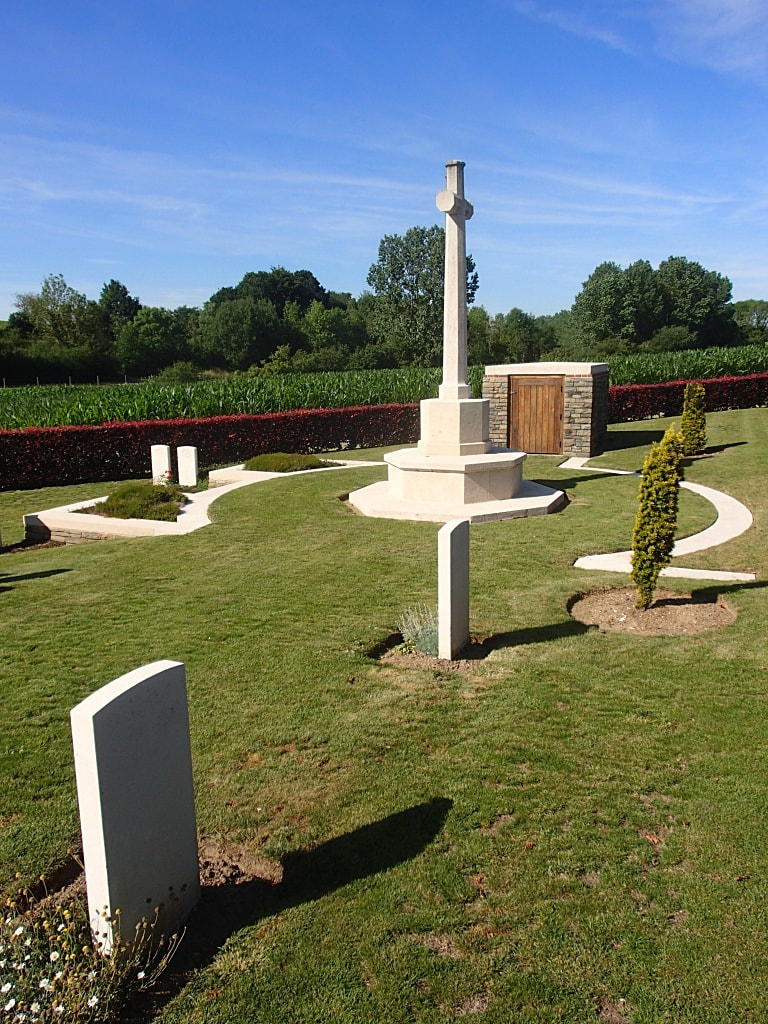 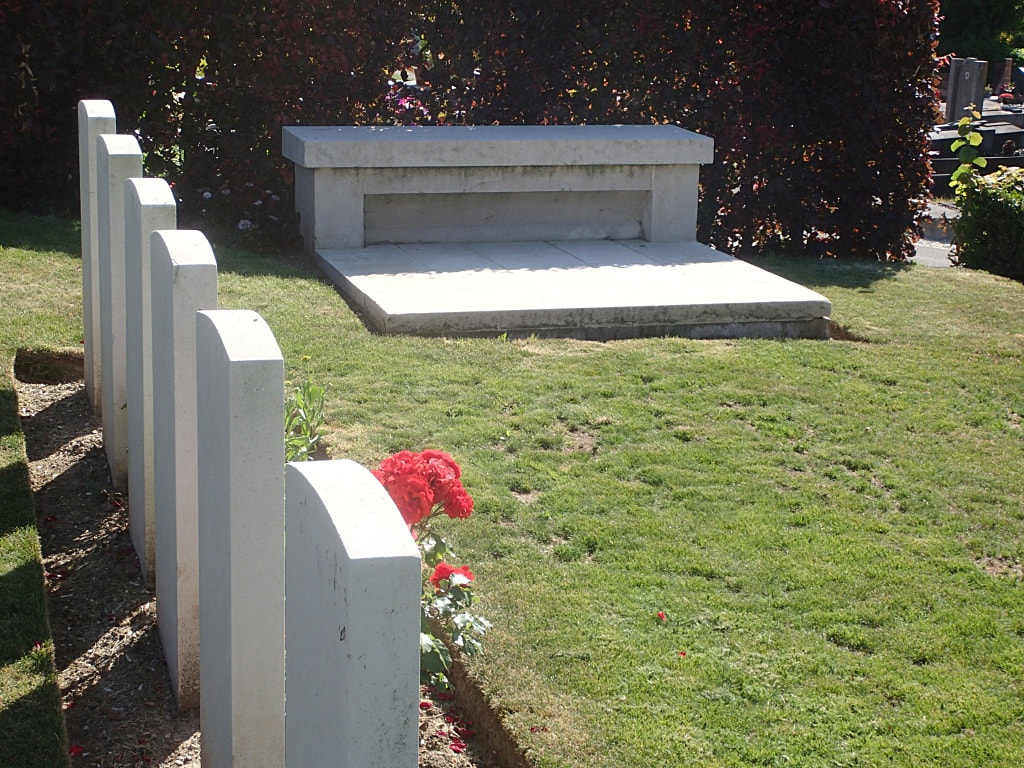 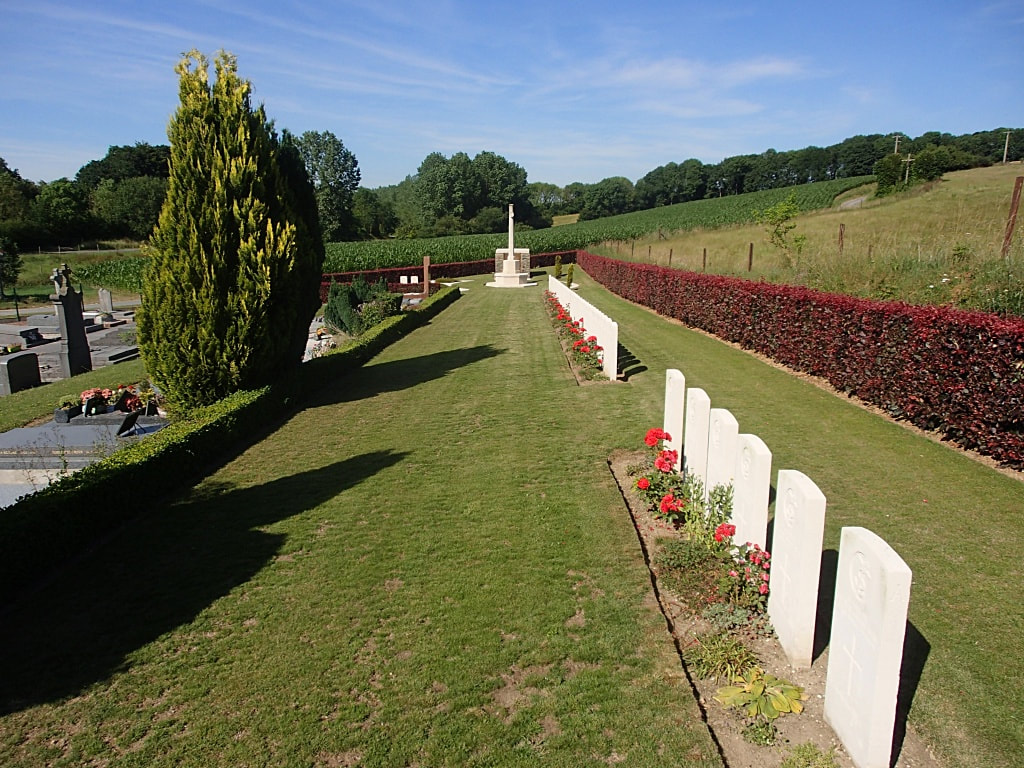 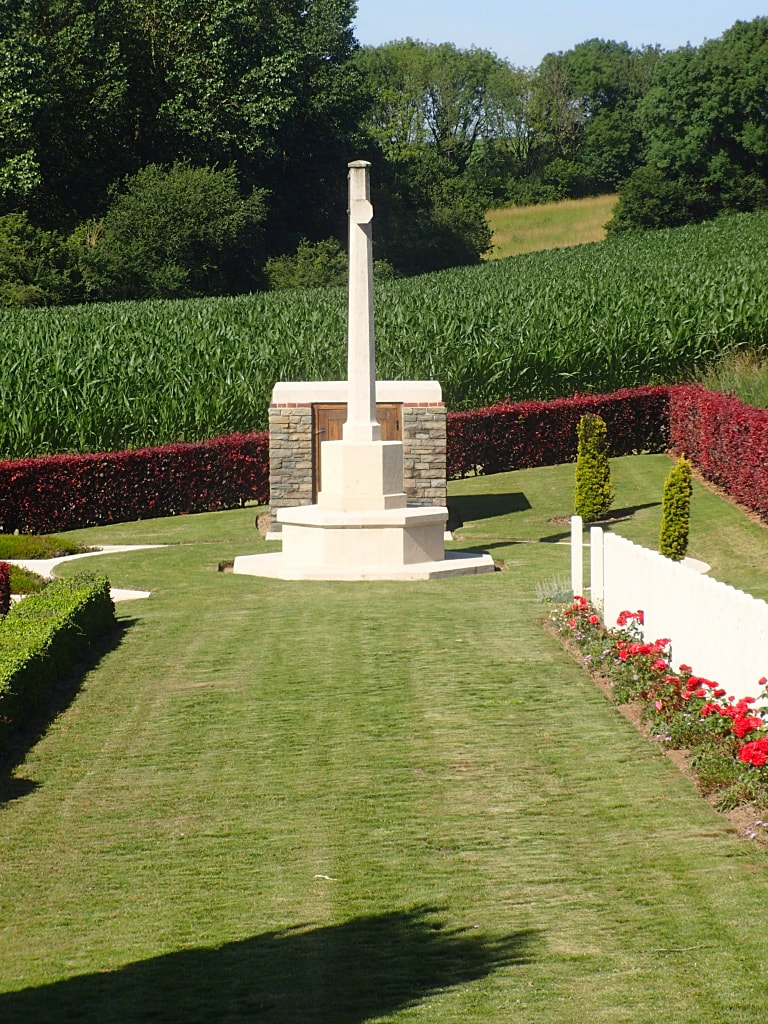 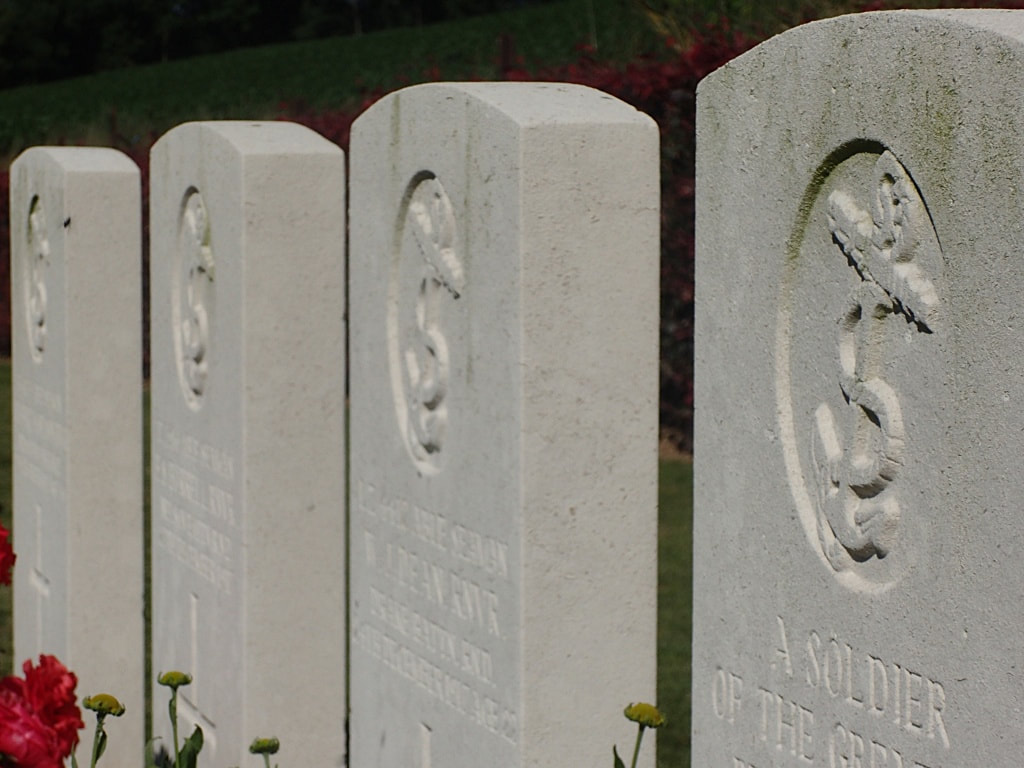 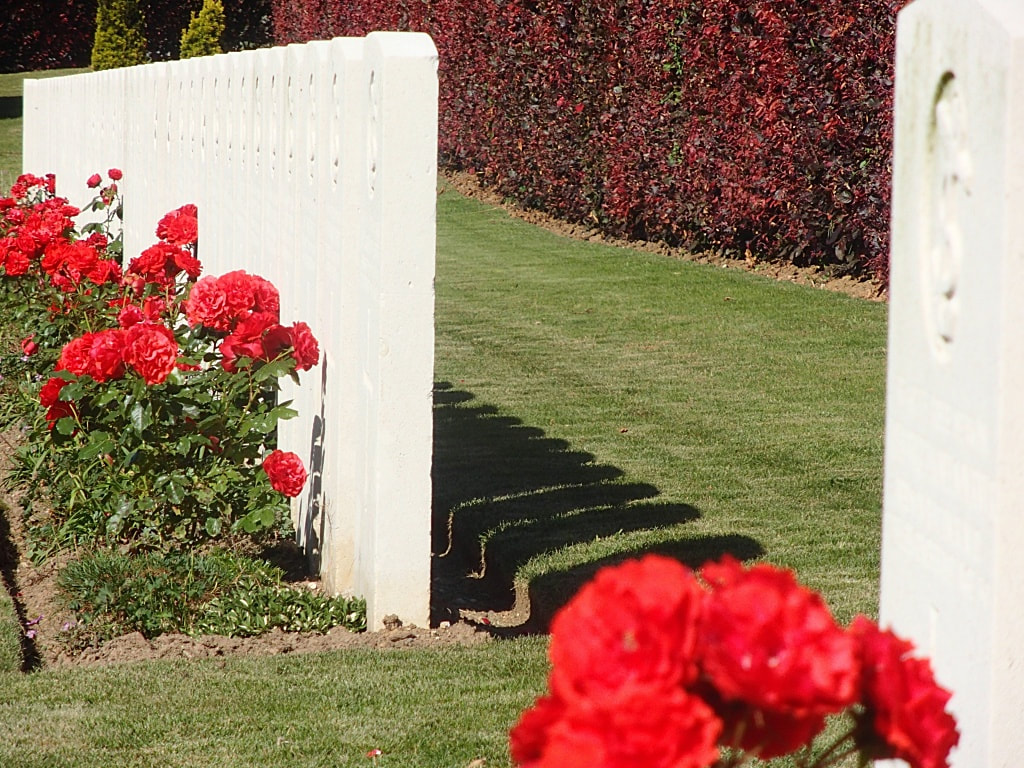 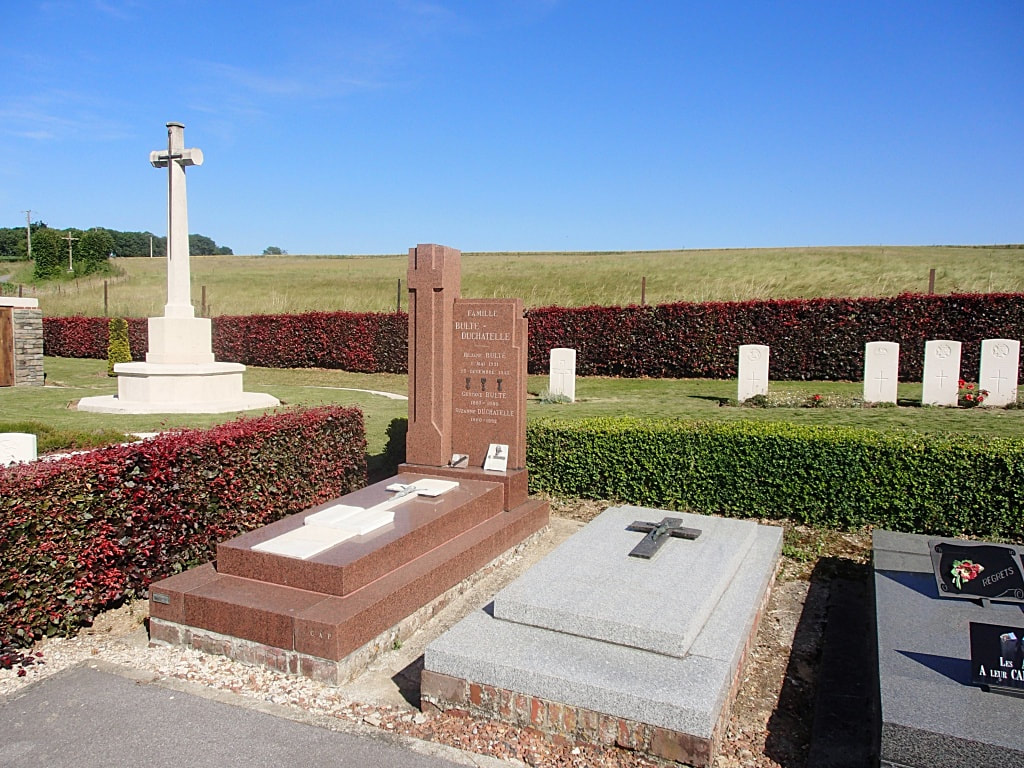 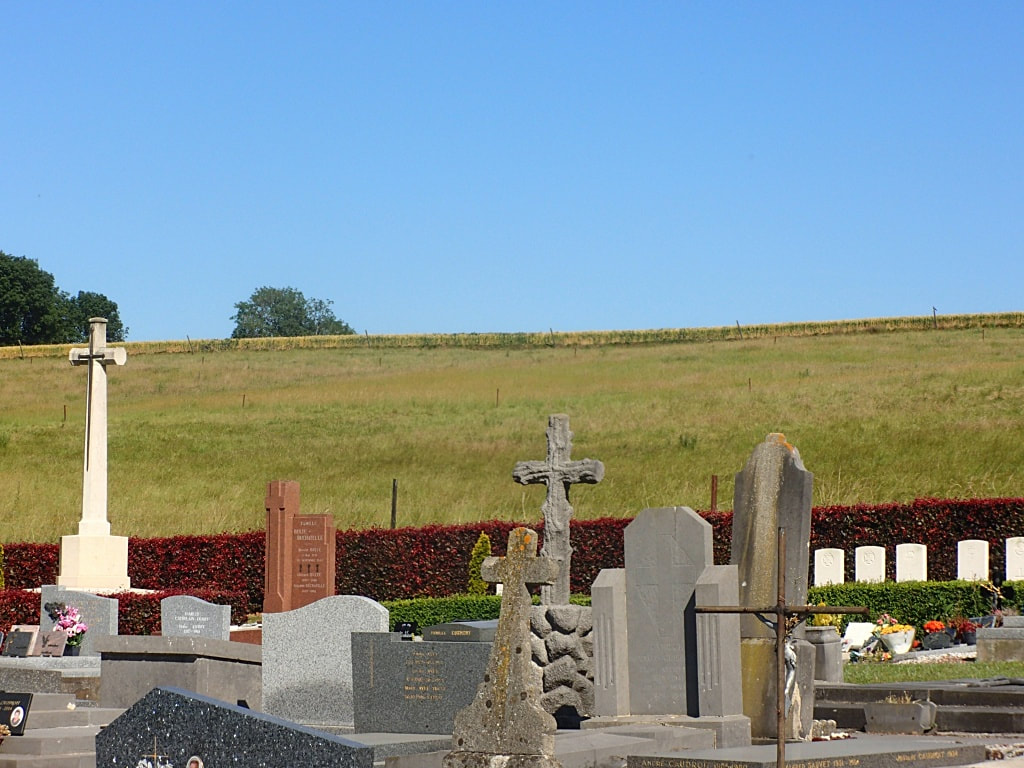 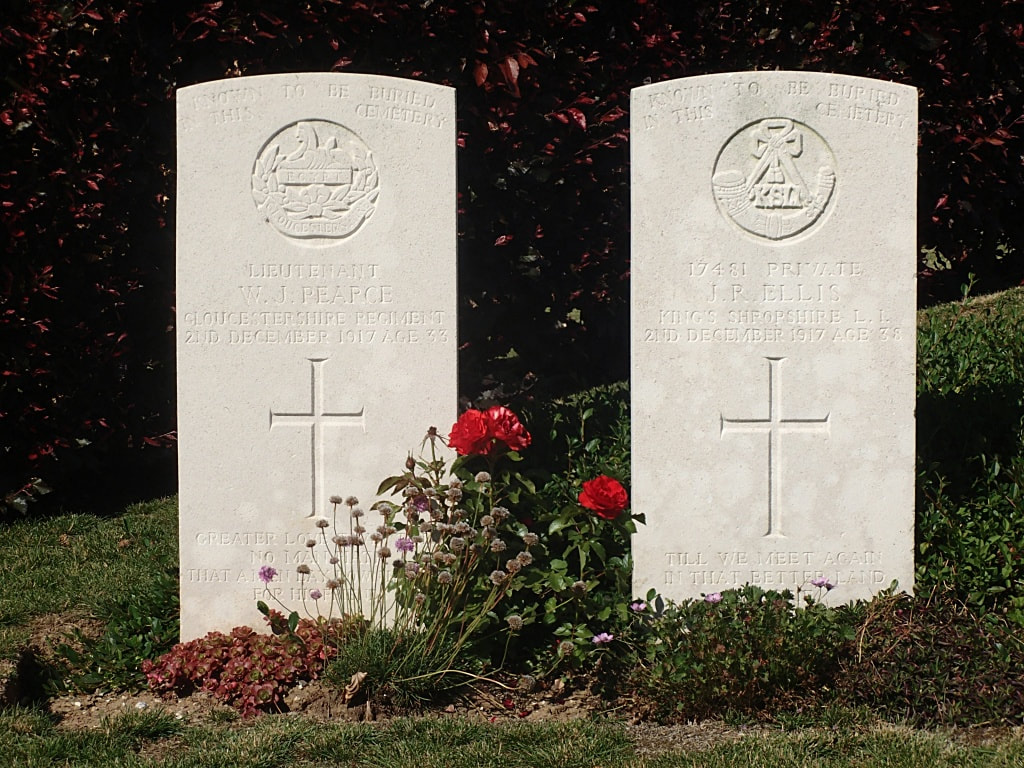 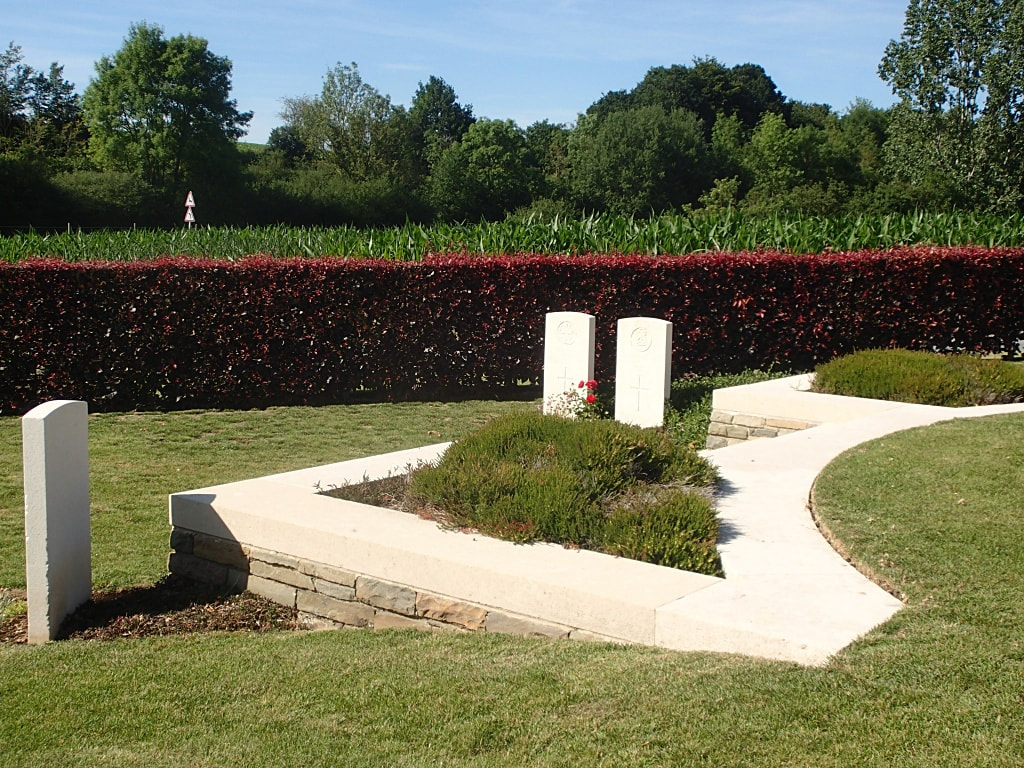 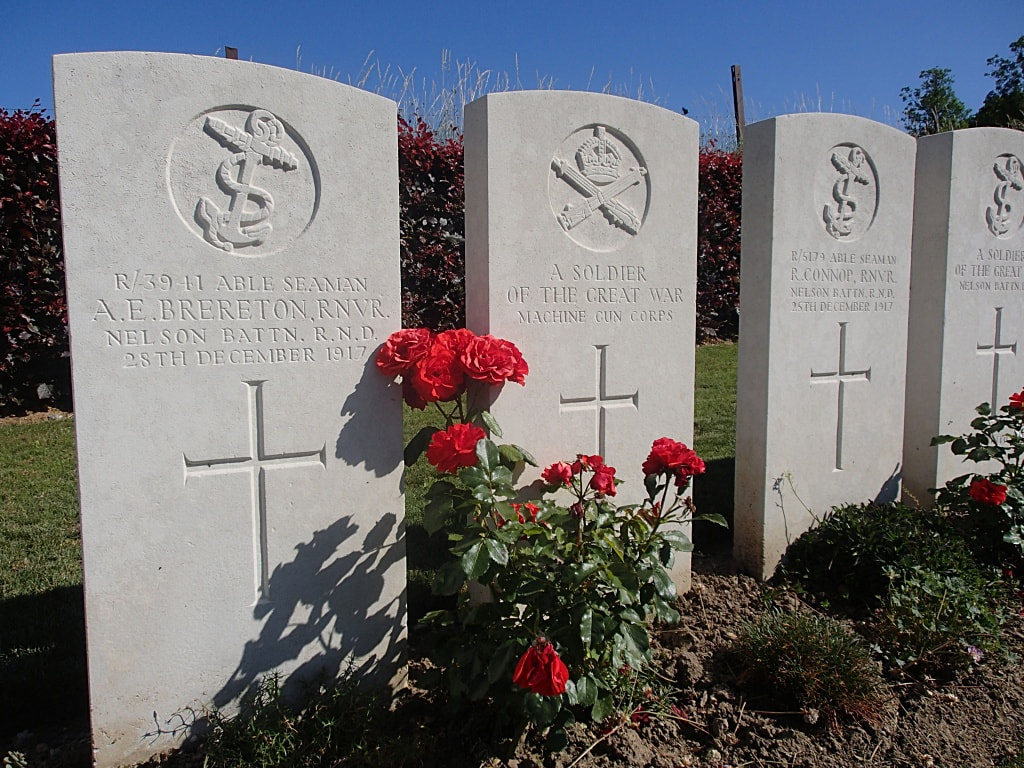 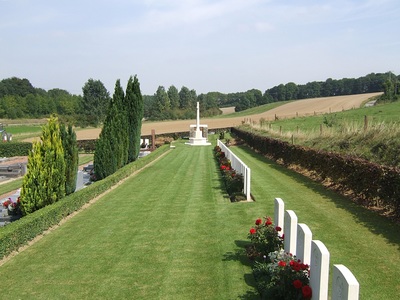 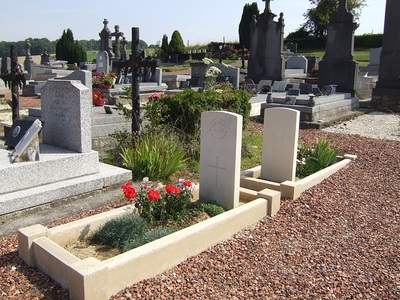 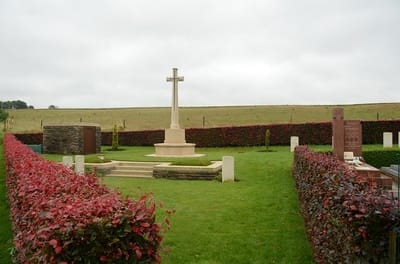 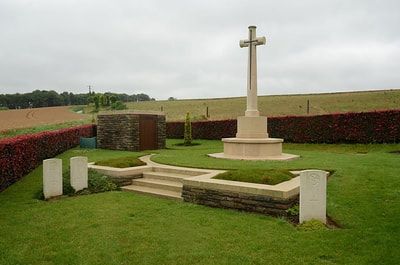 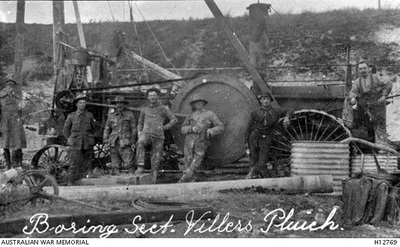