Suzanne is a village in the Department of the Somme on the right bank of the Somme River, about 13 kilometres south-east of Albert. Suzanne Military Cemetery No. 3 is north of the village near the east of the road to Maricourt.

The village of Suzanne was taken over by British troops in the summer of 1915, lost in March, 1918, and recaptured by the 3rd Australian Division on the following 26th August.

Suzanne Military Cemetery No. 3 was originally a French Cemetery (Cimetiere Mixte No. 3 de Suzanne); but after the Armistice the British graves were concentrated into it from the battlefields North of the Somme, and the French graves were removed.

There are now 139 Commonwealth burials of the 1914-18 war here. Of these, 42 are unidentified. There is also 1 German burial here.

The cemetery covers area of 925 square metres and is enclosed by a low rubble wall. 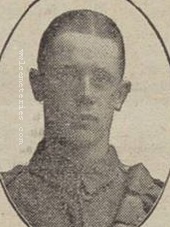 Son of Mr. and Mrs. A. Keatley, of 11, Kirkcowan Terrace, The Leys, Tamworth.
Shot at Dawn

1763 Private, Benjamin Albert Hart, 1st/4th Bn. Suffolk Regiment executed for desertion, 6th February 1917, aged 22. Plot I. C. 10. Son of Charles and Emma Hart, of 101, Fore St., Ipswich. A pre-War Territorial, he ran away from the line on several occasions: his unit served for many months on the Somme.  After Hart had collected from various courts martial some 20 years or more of Penal Servitude (presumably suspended), a sympathetic officer — who considered Hart to be of low intelligence, unable to stand war — made him his servant so that he should not have to go in the line. But Hart ran away again. In due course he was executed, but only after considerable reluctance was shown over the supply of men to form the firing party. (Putkowski, p.161)

3/10390 Private Frederick Stead, 2nd Bn. Duke of Wellington's (West Riding Regiment), executed for desertion, 12th February 1917, aged 20. Plot II. C. 1. He enlisted in Dec 1913, & went to France late in 1914, his battalion being heavily engaged at Ypres. Stead was admitted to hospital in January 1915 with diarrhoea, but returned to duty 4 days later.  However, he was soon to be hospitalised again, & evacuated to the UK, this time ’NYD’ (not yet diagnosed); being returned to France in late May 1916 before the Somme offensive.  After 2 medical admissions (in turn, for debility & a broken ankle), Stead being returned each time to duty, he was thus in late July 1916 back with his unit at rest in the Ypres Salient.  On October 10, he was treated for a gun-shot wound to the hand (probably self-inflicted), thus avoiding a day of action in which the battalion suffered 342 casualties.

A week later, Stead went absent, being tried & sentenced to death one month later.  Despite commutation 3 weeks thereafter to a suspended sentence of 5 years’ Penal Servitude, he deserted the next day when under orders to move up the line.  Stead was arrested 2 days before Christmas, whilst trying to escape from the controlled area behind the battle-front.  Tried for a second time, he refused representation, remaining entirely silent during the proceedings. After the inevitable sentence, his CO stated that he had always performed his duties satisfactorily when in the trenches, & added that Stead was slightly backward.  Accordingly, Stead was sent for examination by an Army neurologist, who however found 'no evidence of feeble-mindedness or mental defect’.  Sentence was finally confirmed, the execution being the only one in the regiment throughout the war.  (Putkowski,pp. 161-163) 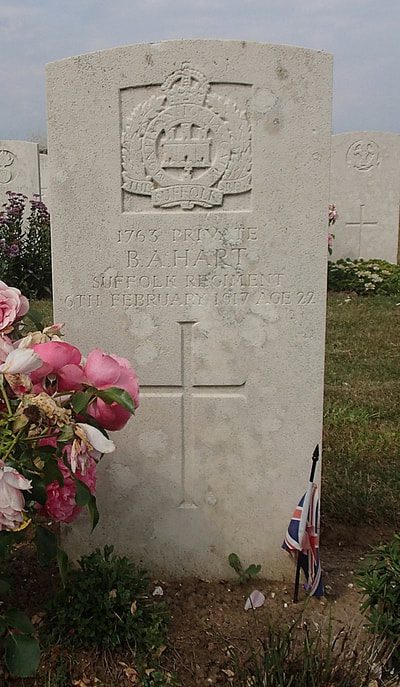 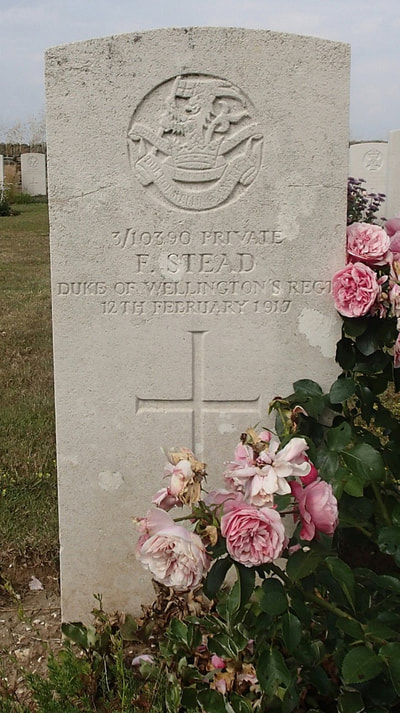 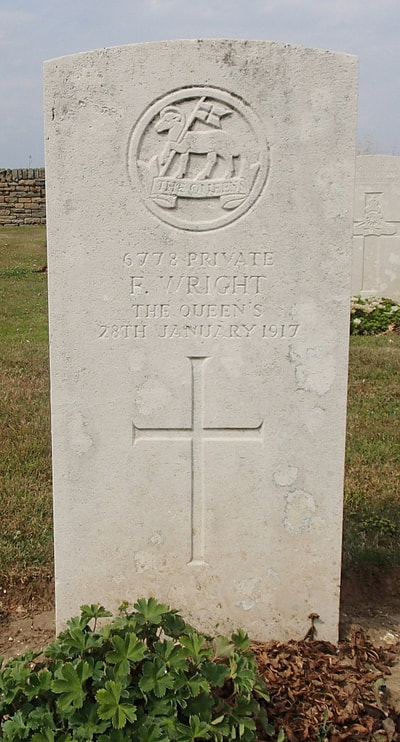 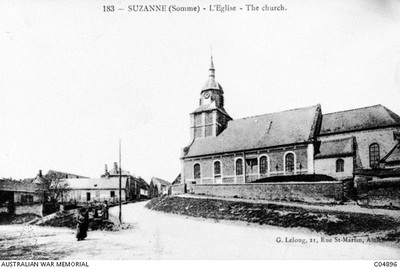 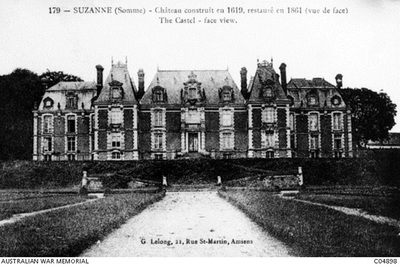 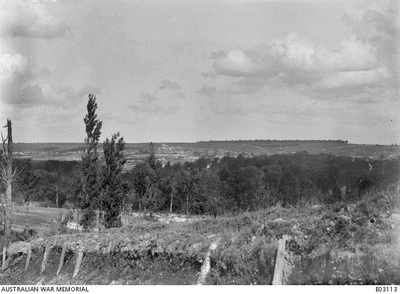