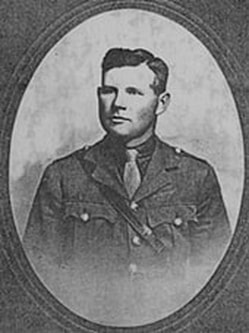 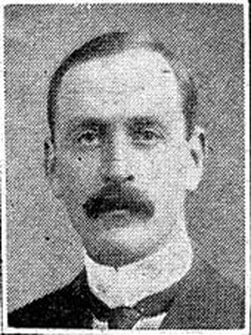 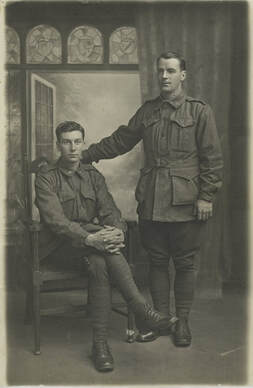 Inscription "Ever Remembered By His Loving Parents"

Studio portrait of brothers 5523 Sapper (Spr) Arthur William Boundy, 13th Field Company Engineers (left), and 33500 Gunner (Gnr) Cornelius Albert Boundy, 4th Field Artillery Brigade (right). Spr Arthur Boundy, a farm hand from Brompton Park, South Australia, enlisted on 9 August 1915 and embarked from Sydney on board HMAT Berrima (A35) on 17 December 1915. He served in France and died of disease on 10 November 1918 aged 23. He is buried in St. Sever Cemetery Extension in Rouen. Gnr Cornelius Boundy, a labourer from Brompton Park, SA, enlisted on 1 October 1915 and embarked from Victoria aboard HMAT Shropshire (A9) on 11 May 1917. He too served in France and he too died of disease on 23 February 1919 aged 28. 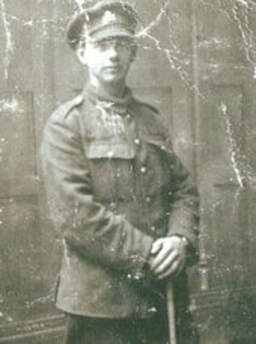 His brother Pte Joseph George Brown 36182 was also KIA on April 10th 1918, aged 19, whilst serving in the 4th South Staffs, remembered on the Ploegsteert Memorial Panel 6. 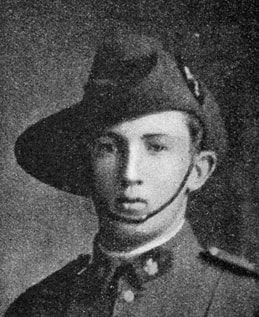 Studio portrait of 367 Private (later Corporal) Charles Vince Carr 13th Battalion, of Parramatta, NSW. A butcher prior to initially enlisting and later a salesman prior to re-enlisting. Initially, he embarked from Melbourne aboard the HMAT Ulysses (A38) on 22 December 1914. He was invalided home in September 1915 and after re-enlisting, he embarked from Sydney aboard the HMAT Clan McGillivray (A46) on 3 May 1916. Cpl Carr was wounded in action on 9 August 1918 and died of wounds on 12 August 1918 in France, aged 25. 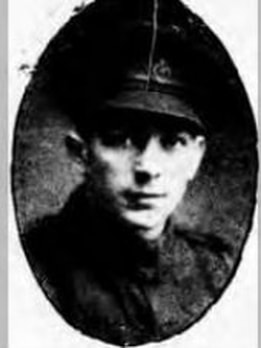 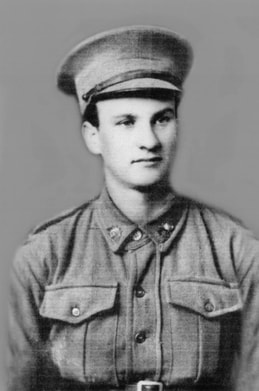 Inscription "He Heard The Call" 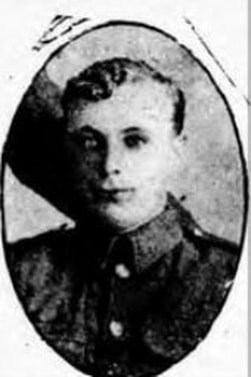 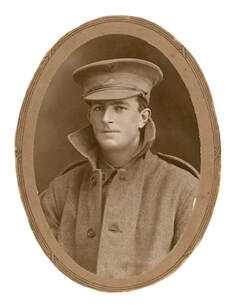 Studio portrait of 737 Private (Pte) Henry Richard Denkel, 38th Battalion. A farmer of Diapur via Nhill, Victoria, he embarked with B Company aboard HMAT Runic (A54) in June 1916. Pte Denkel died of wounds on 15 August 1918 in France, aged 21 years. 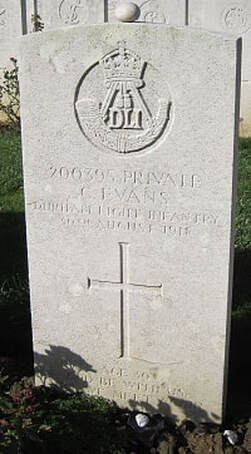 INSCRIPTION. AGE 30 GOD BE WITH US TILL WE MEET AGAIN.

Remembered by his Great Nieces Helen Moore and Sarah Watts 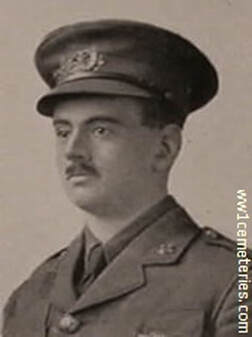 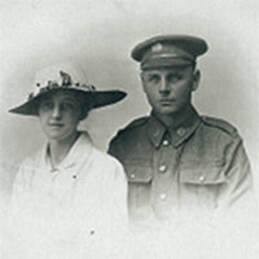 Son of John Horsley and Anne Hawkin, of York; husband of Millicent Hawkin, of 4, Langdale Rd., Scarborough.
​
Also commemorated on the St Paul’s Church War Memorial, Holgate and in The King’s Book. His medals are held by the Canadian War Museum in Ottawa and appear on their website.

Harold Hawkin died on June 18th, 1918 of Erysipelas,** he married my great aunt Millie (nee Beastall) during the war. Millie related the story that Harold had been badly gassed earlier but had been sent back into action before he had enough time to fully recover. She blamed his subsequent death on his poor health and his body's inability to fight off the infection that took his life.
The above image shows Harold with his wife, Millie

**Erysipelas is a type of skin infection usually caused by group A Streptococcus bacteria. The bacteria may travel to the blood in some cases. This results in a condition called bacteremia. The infection may spread to the heart valves, joints, and bones. Erysipelas is now a treatable disease. 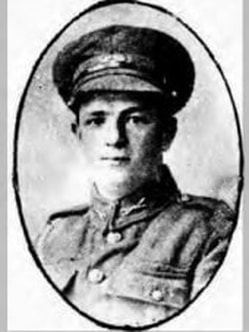 Son of Charles and Ann Hepher, of Swavesey, Cambs. 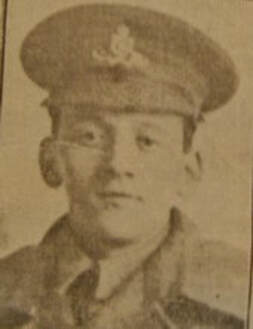