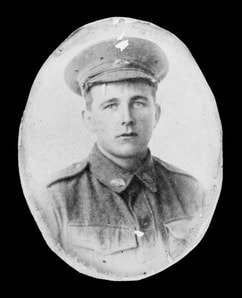 Studio portrait of 7993 Private (Pte) Philip Louis Le Boydre [Phillip LeBoydre], 16th Battalion. Originally from Jersey, the Channel Islands, Pte Le Boydre immigrated to Australia as a seven year old with his family. In August 1917 he enlisted at Kalgoorlie, WA, before embarking for overseas service from Fremantle on SS Canberra on 23 November 1917. On 8 August 1918, while in action at Mericourt, Pte Le Boydre received a gun shot wound to the thigh; he died three days later at the 8th Stationary Hospital at Wimereux, France, aged 19. 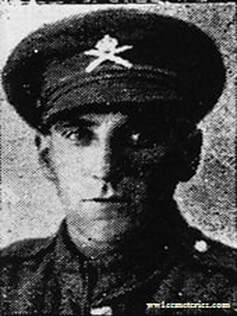 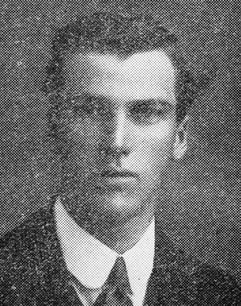 Inscription "The Lord Gave And The Lord Hath Taken Away"

Studio portrait of 3398 Private Reginald Wallace Macdonald, 13th (later 45th) Battalion of Parramatta, NSW. A clerk prior to enlisting, he embarked from Sydney aboard the HMAT Port Lincoln (A17) on 13 October 1915. He was wounded in action on 11 August 1918 near Sailly Laurette, France and died of his wounds on 27 August 1918, aged 21. 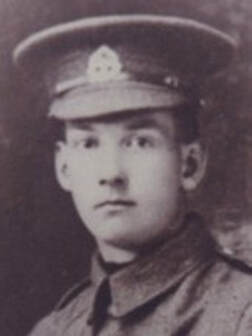 He was a drummer and sniper; born Wigan, son of Joseph and Ellen Magrath; lived at Chorley; enlisted 22nd September 1914; died of pneumonia following a chill caught while celebrating the end of the war 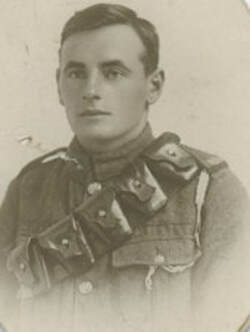 Son of Edward Gale and Sarah Robinson of Weston-on-Trent, Derbyshire 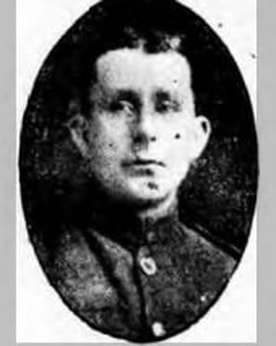 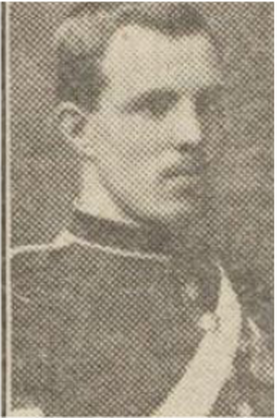 Son of Annie and the late George Snow, of Bath; husband of Mrs. I. B. Snow, of 83, Beatrix St., Pretoria, South Africa.​ 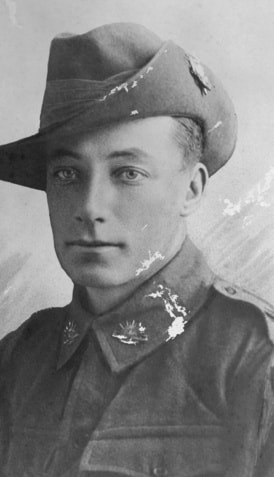 Studio portrait of 5766 Corporal (Cpl) Norman James Stanford, Australian Army Ordnance Corps, of Brighton, Vic. An accountant before enlisting on 18 February 1916, he embarked as a Private from Melbourne with the 17th Reinforcements, 5th Battalion, on HMAT Euripides on 4 April 1916. He died of disease on 4 February 1919 in France. 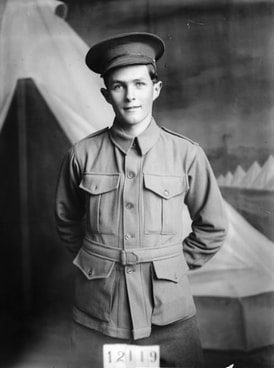 Studio portrait of 3273 Private (Pte) Arthur Frederic Turnbull. A clerk from Ararat, Victoria prior to enlistment, Pte Turnbull embarked with the 7th Reinforcements, 21st Battalion from Melbourne on HMAT Wiltshire on 18 November 1915. Later serving with the 60th Battalion, the 58th Battalion and then the 57th Battalion he was wounded in the left arm and evacuated to England. Following his recovery he re-joined his battalion and received a gunshot wound to the head. He was evacuated to a casualty clearing station and then to the 15th General Hospital where, on 11 August 1918, he succumbed to his wounds and was buried in the Terlincthun British Cemetery, Wimille, France. 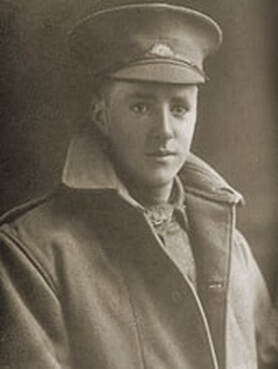 Pictures and information below courtesy and © of Noel Joseph Turner, Werribee, Victoria, Australia

His Story is as follows:

James Thomas Turner was born Ararat, Victoria, Australia in March 1899 to William and Priscilla Turner. He had 3 brothers and 4 sisters and would have been 15 years old when Australia entered the World War 1 alongside the British Empire.

3 years into the War, in August 1917 he was a young, 18 year old, single labourer and decided to volunteer to join the Australian Imperial Force (AIF) as a Private. He was slightly built weighing only 67kg and 5ft 9in in height.

On the 6th September his parents William and Priscilla consented to James enlisting, but did not want him seeing active service until he turned 19 in the March of 1918.

Then 2 months later on the 22nd November 1917 James embarked on the HMAS Nestor out of Melbourne with the 20th Reinforcement of the 24th Battalion bound for England.

On the 24th January, James arrived at the medium-sized village in southwest Wiltshire, England called Fovant where he stayed at the Army Training Camp for just over 3 months.

On the 5th May James moved by train onto the English town of Folkestone in Kent. Two days later he moved to the Allied military camp, Etaples in France.

From March the 24th Battalion was fighting as part of The German Spring Offensive on the Western Front in France with Operation Michael. We believe that James would have joined his Unit on the 9th May.
​
On the 1st June he was wounded in action (Gassed) and went by Ambulance Train to the No. 7 Stationary Hospital, Boulogne. After 7 days in hospital, James passed away on the 11th June 1918 at age 19. He was buried at the Terlincthun British Cemetery on the 23rd June. Reference I. A. 3. 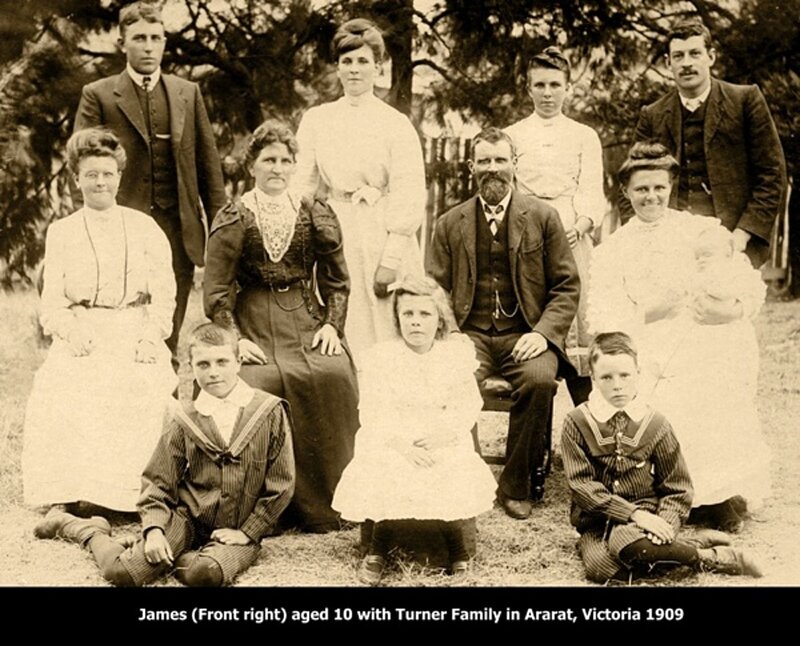 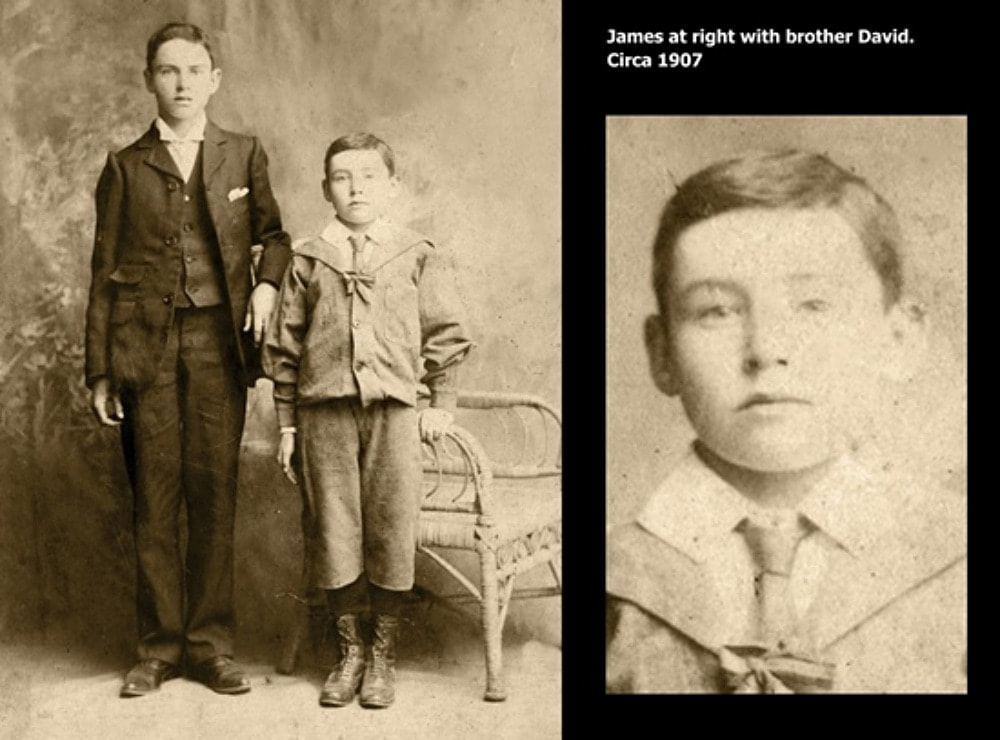 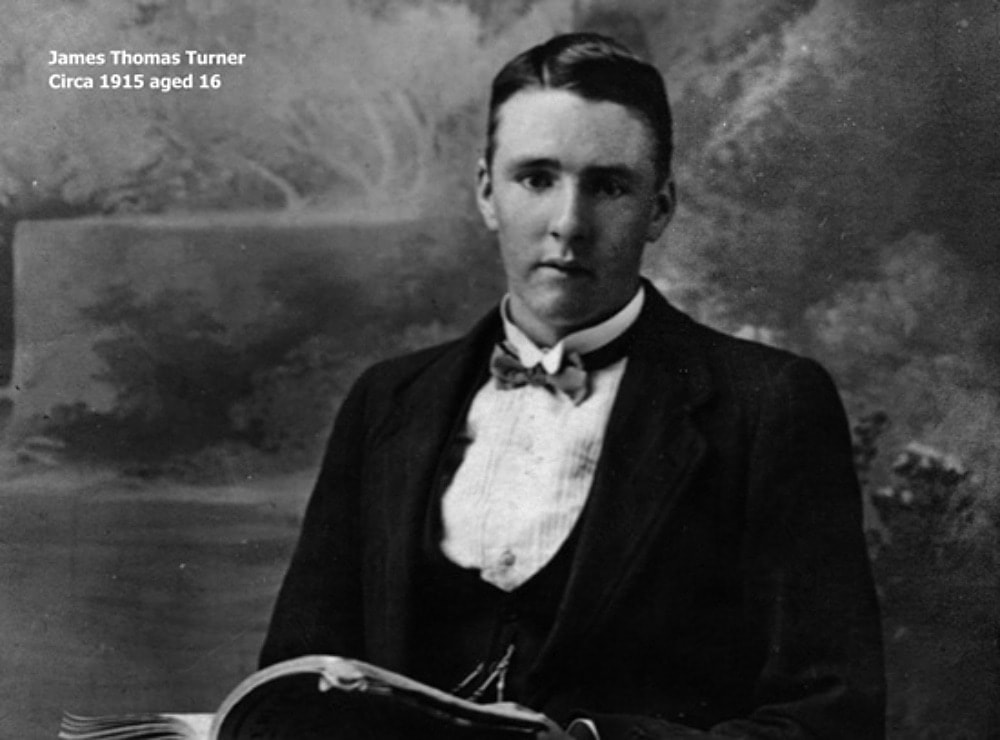 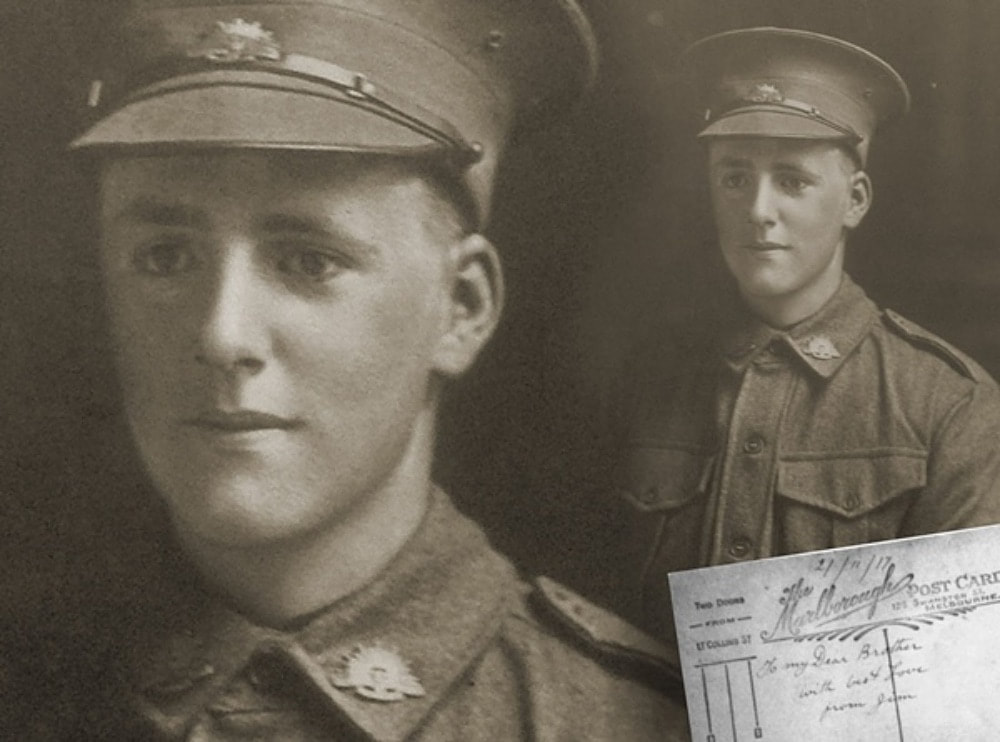 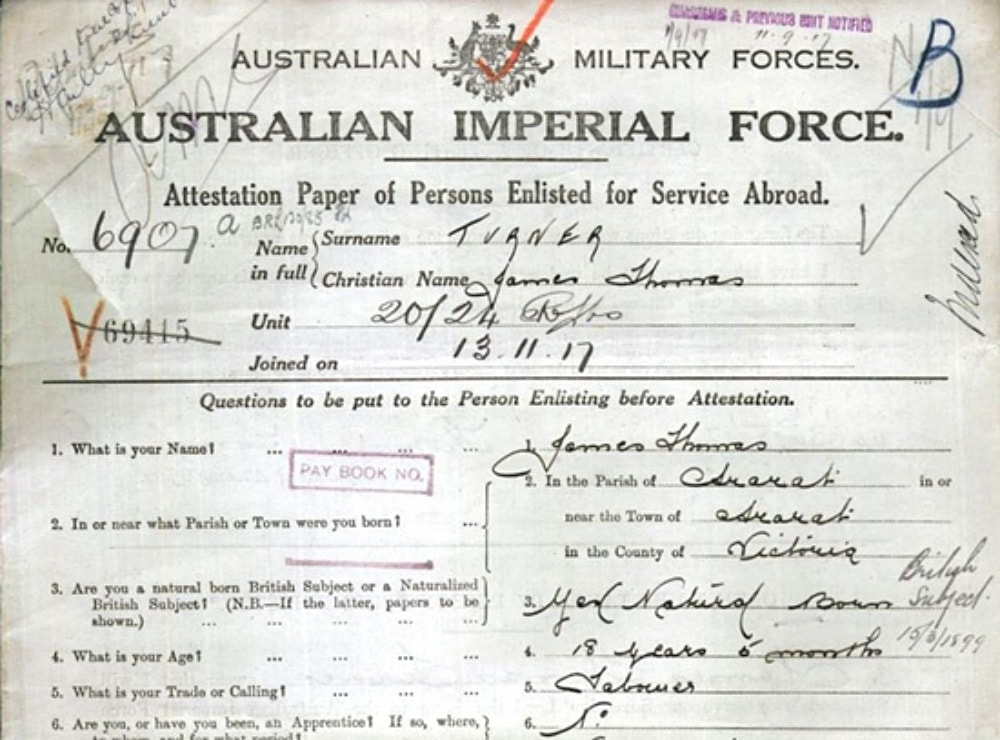 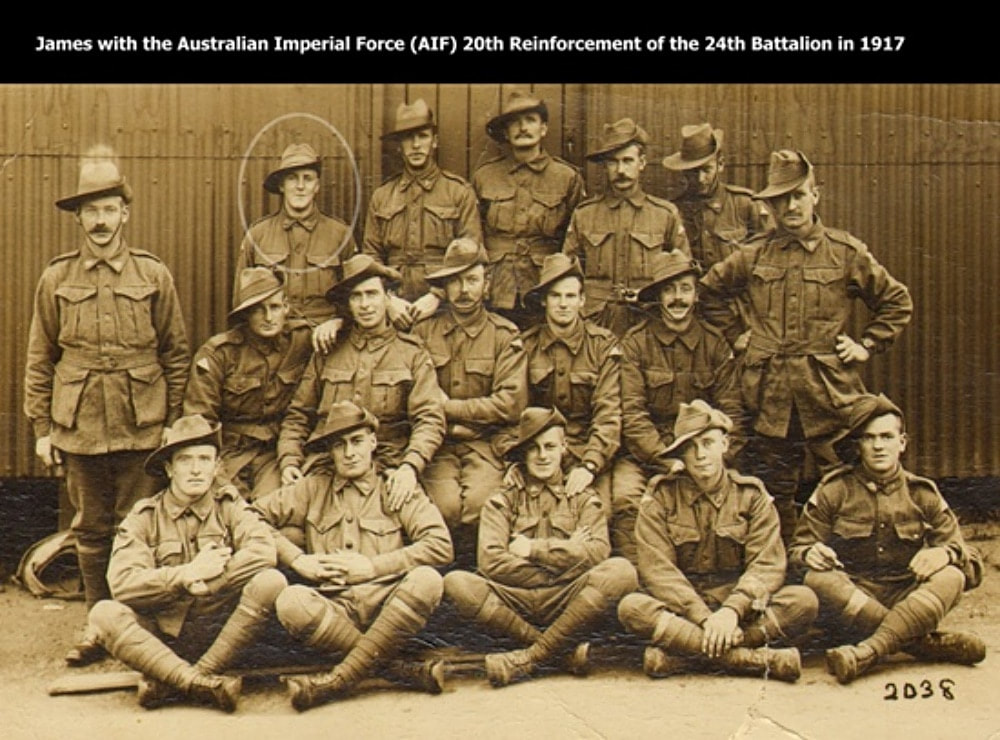 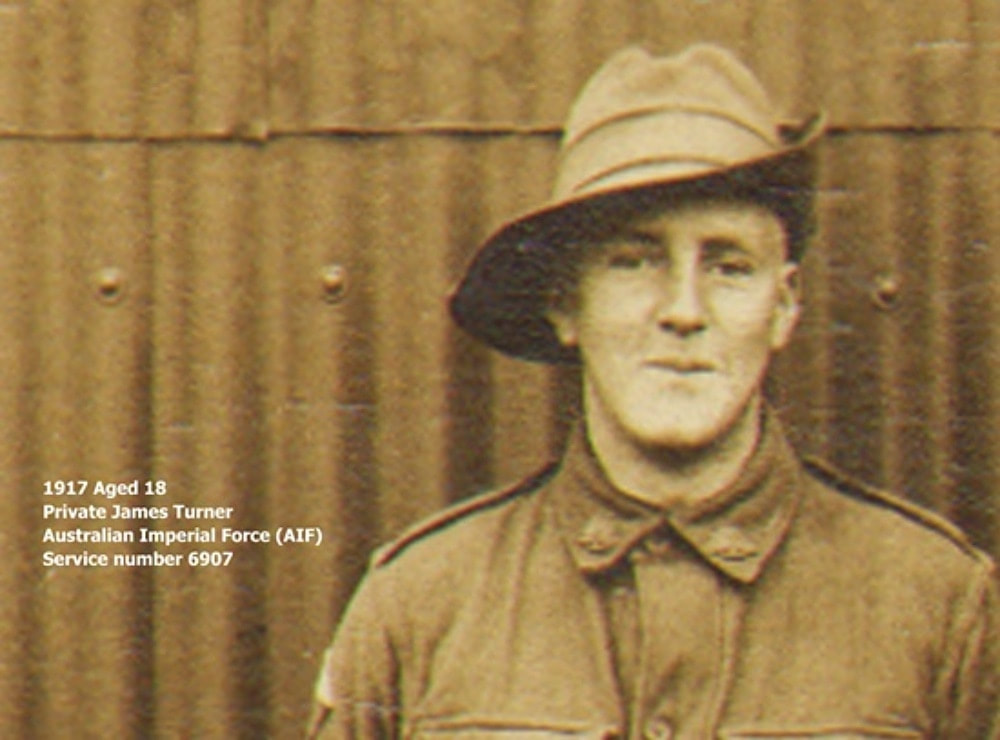 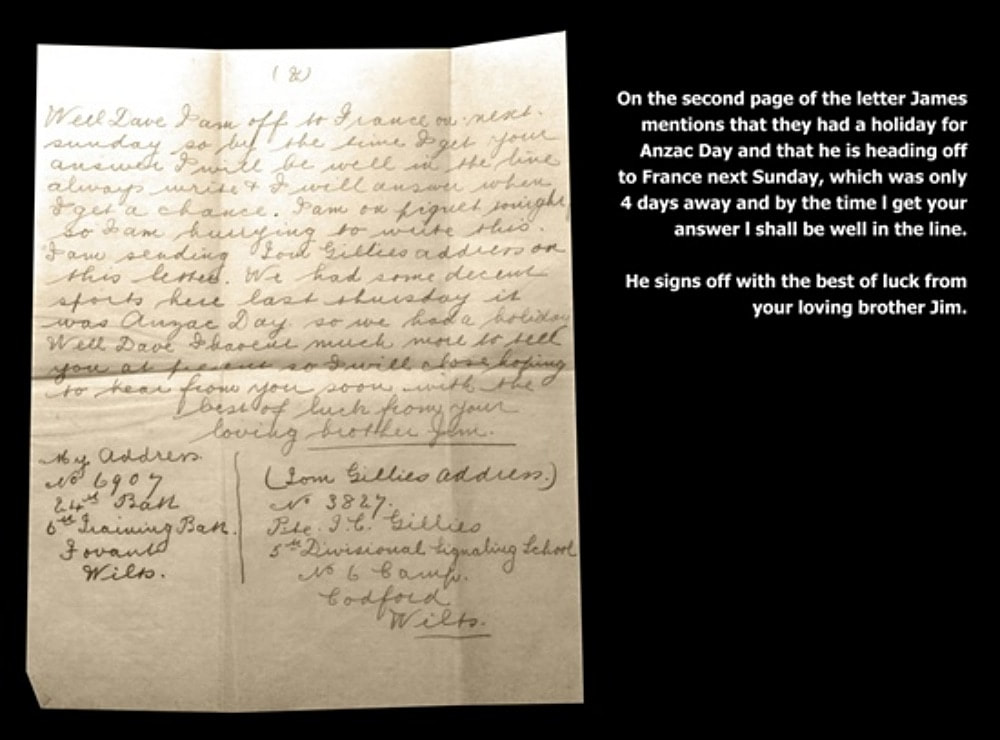 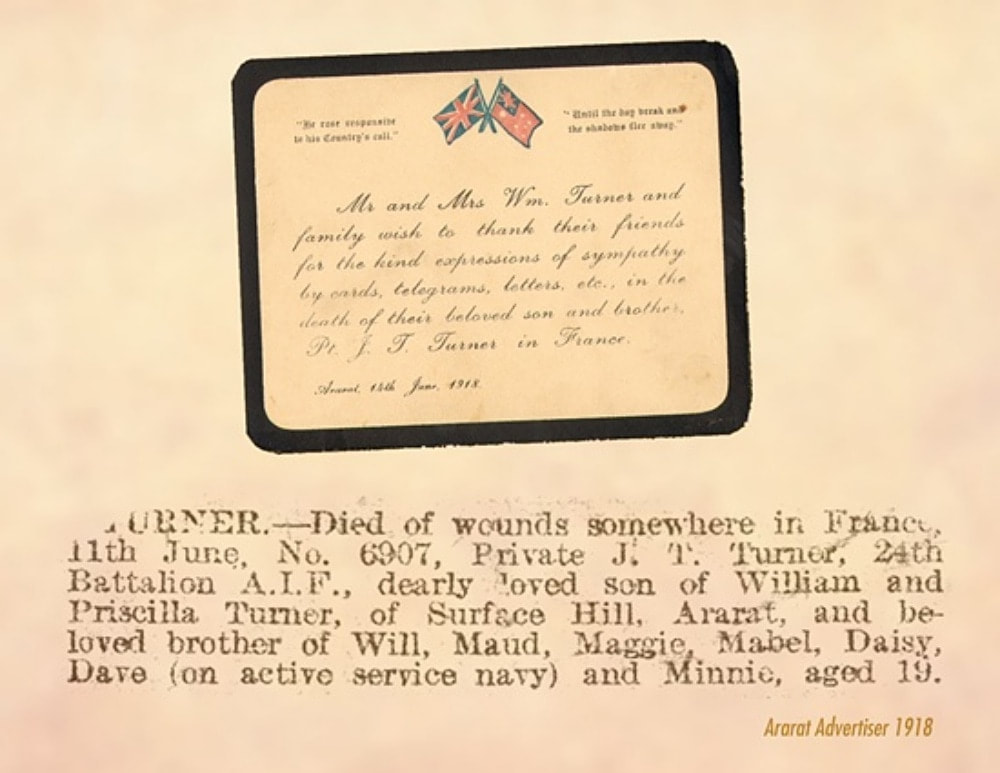 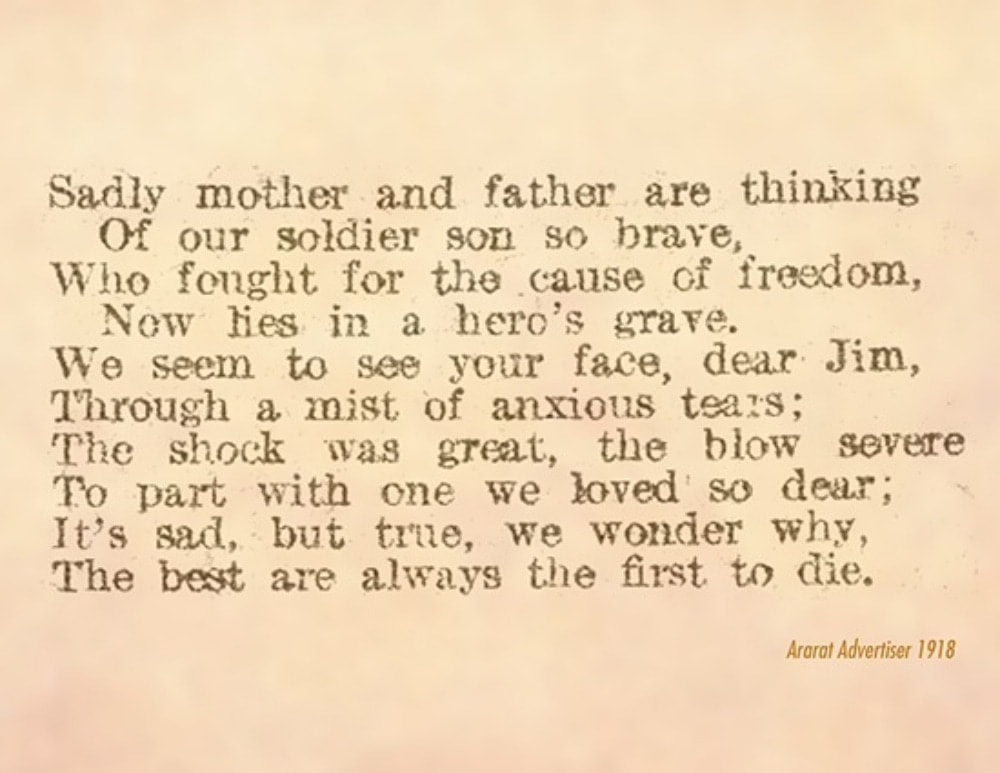 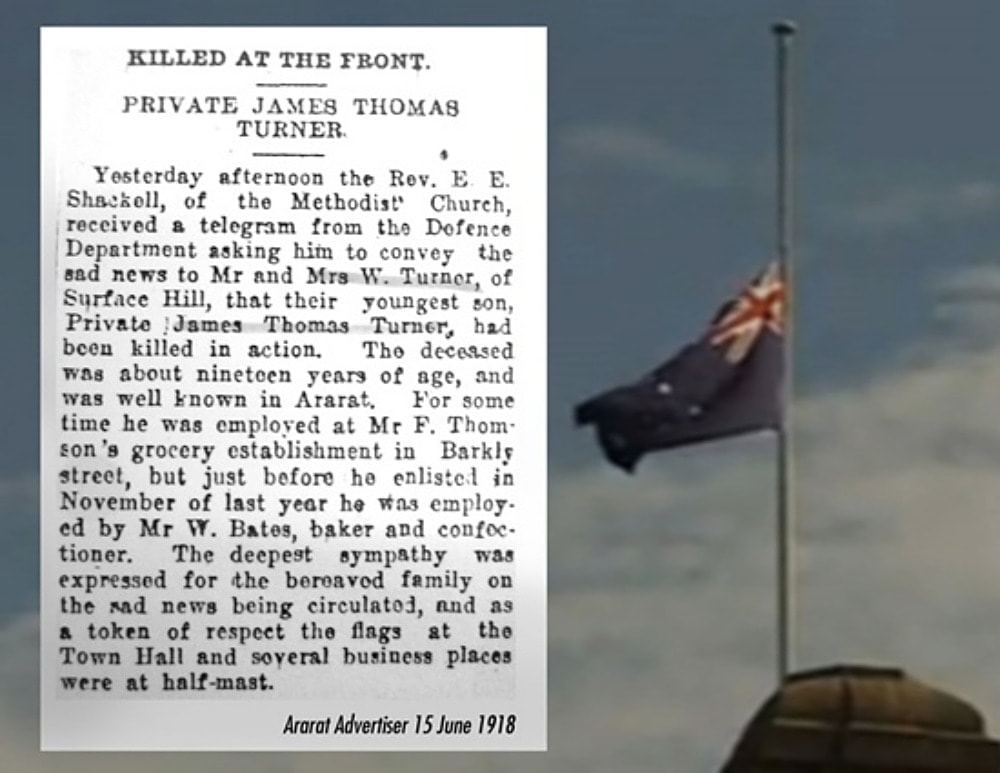 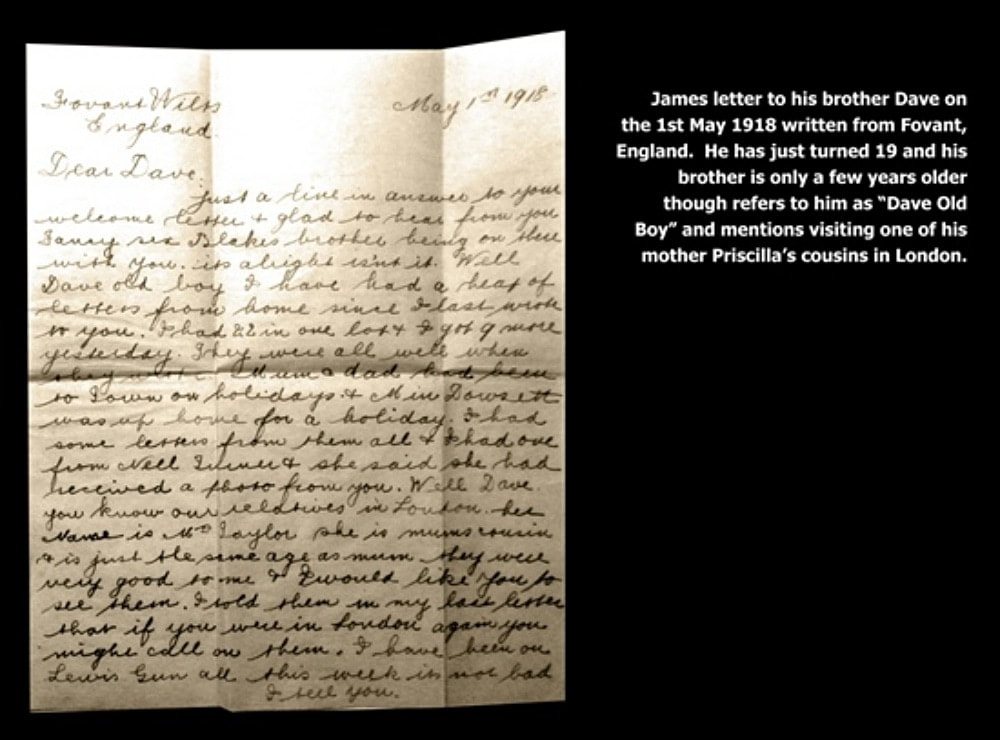 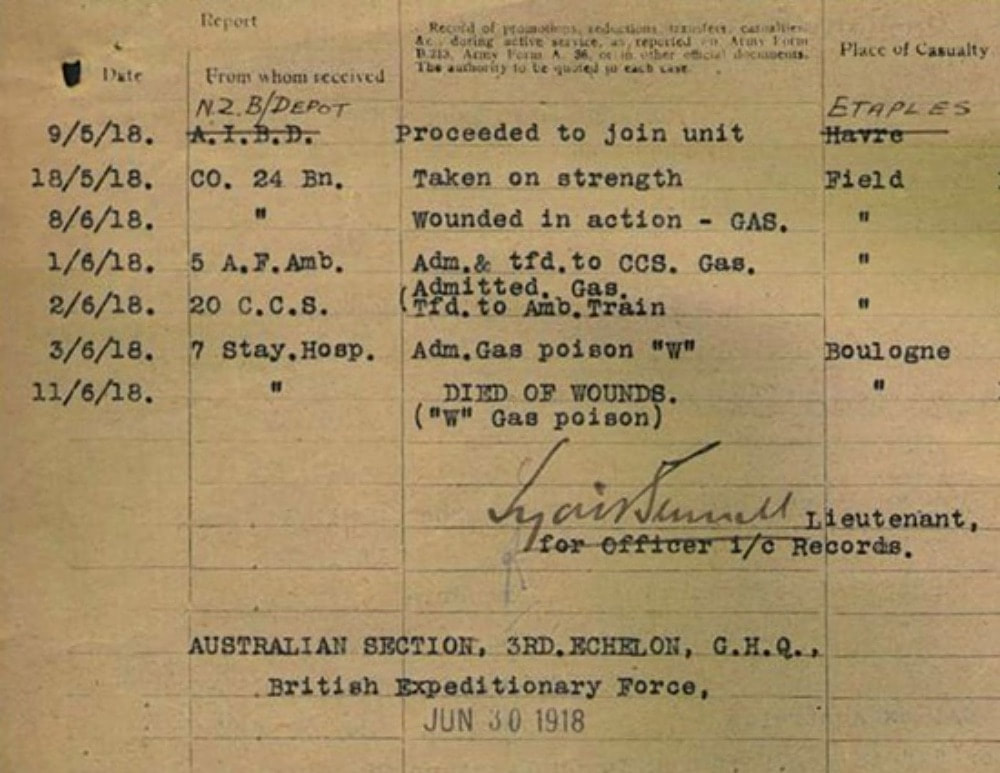 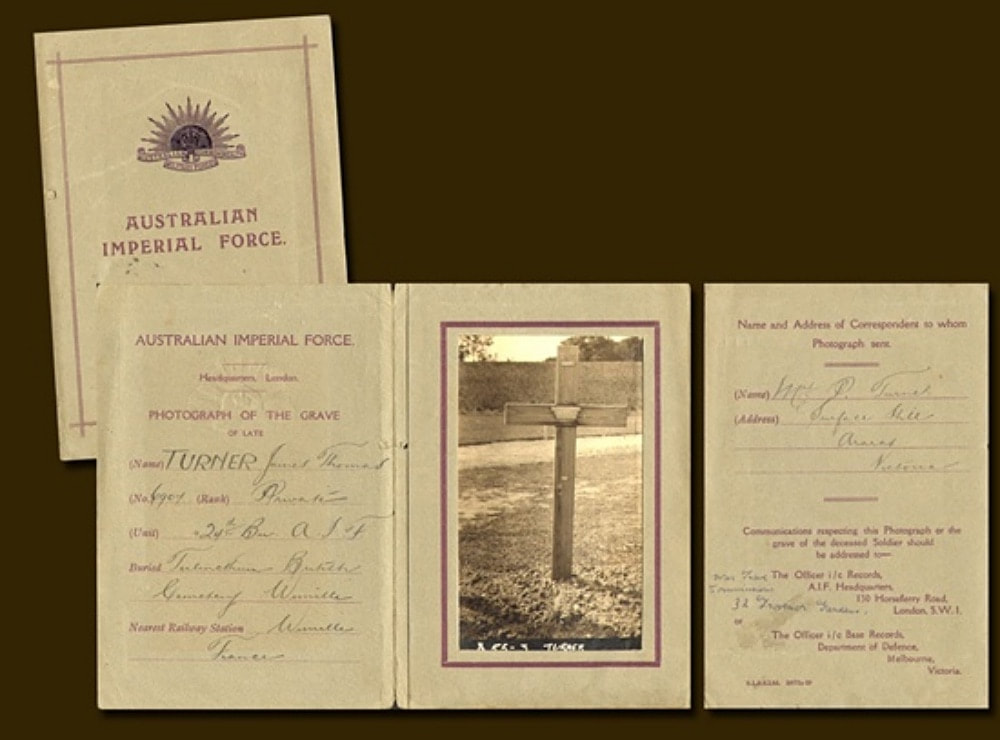 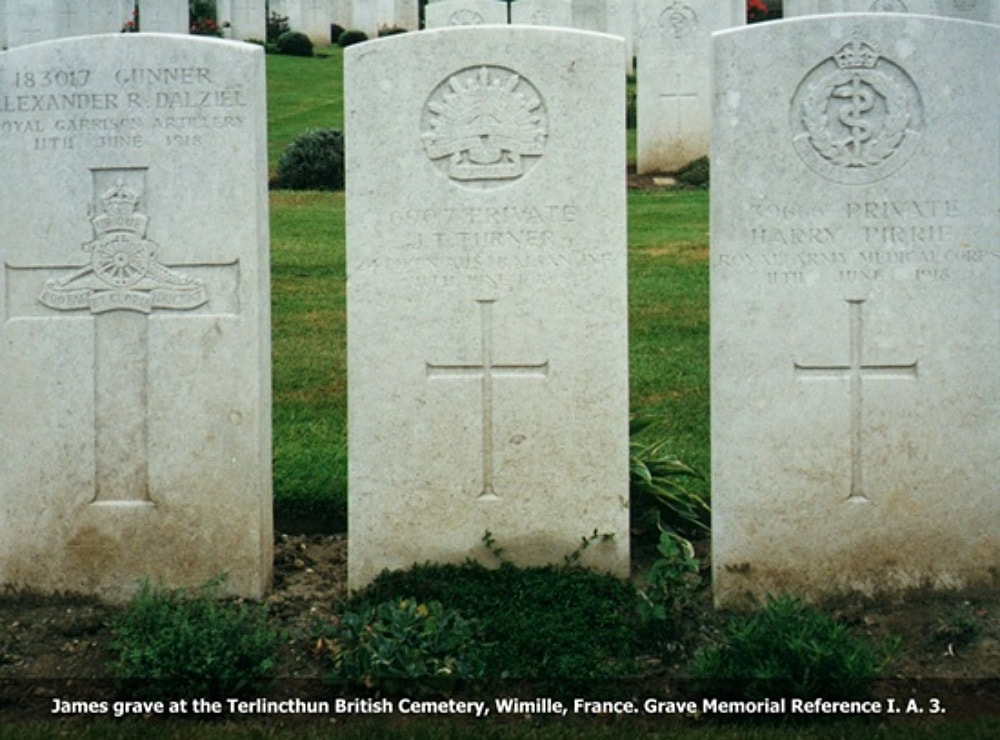 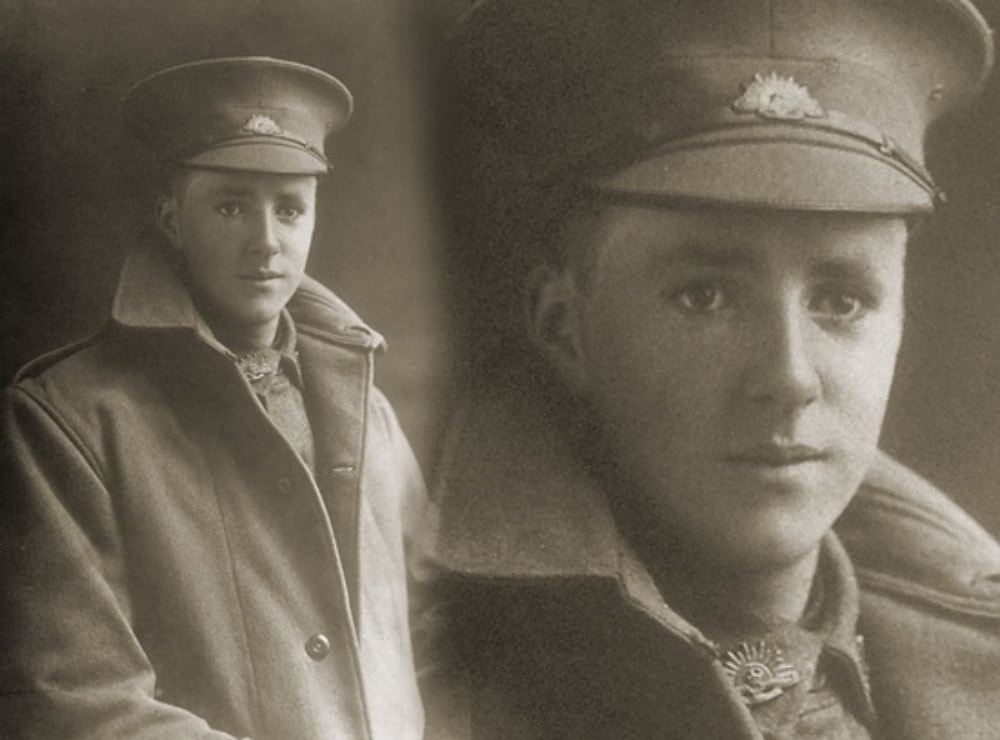 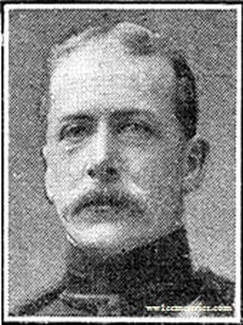 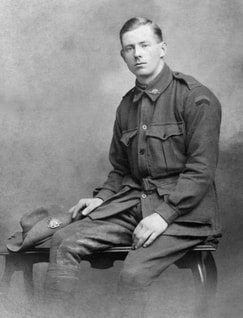 Studio portrait of 3984 Private (Pte) Thomas Anderton Wilson of the 6th battalion. A Farm hand prior to enlistment, Pte Wilson embarked from Melbourne, Victoria, aboard HMAT Ceramic A40 on 23 November 1915. He died of wounds on 16 June 1918 near Wimille, France. 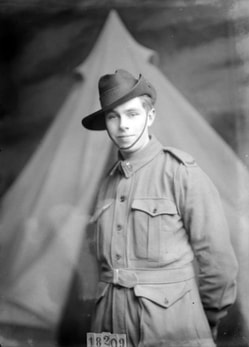 Studio portrait of 7589 Private (Pte) Thomas William Young. Originally from Norwood, England, Pte Young was a clerk from Abbotsford, Victoria prior to enlistment and embarked with the25th Reinforcements, 7th Battalion from Melbourne on HMAT Themistocles on 4 August 1917. Later wounded in action he was evacuated to a casualty clearing station where, on 20 August 1918, aged 18, he succumbed to his wounds and was buried in the Terlincthun British Cemetery, Wimille, France. His father, 2912 Pte Arthur Henry Young, also served in the AIF.