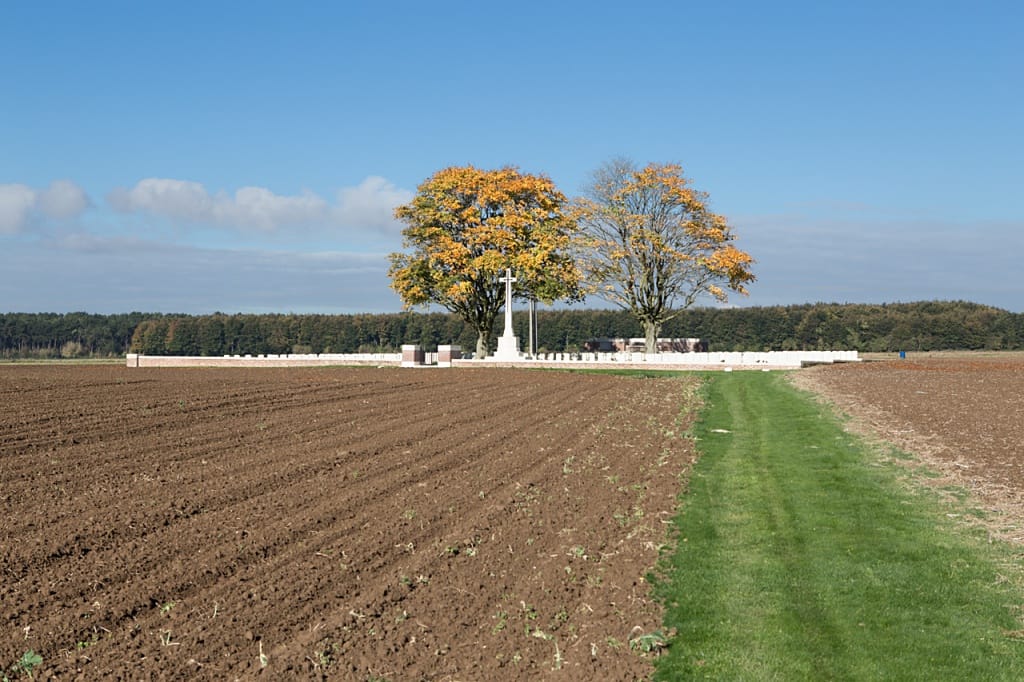 The village, which stands on the Vimy Ridge, was captured by the Canadian Corps on the 9th April 1917, and it remained in British hands until the end of the War.

The oldest part of Thelus Military Cemetery is a large grave, originally called "CB 8"* and now forming Plot II, which was made after the capture of the Ridge. The remaining Plots were made by fighting units from June 1917 to September 1918, except for Plot IV and part of Plot V, which were brought in from the battlefields of Vimy and Thelus after the Armistice.

The cemetery covers an area of 1,459 square metres and the access path an additional area of 357 square metres. It is enclosed by a red brick wall.

*The numerous groups of graves made about this time by the Canadian Corps Burial Officer were, as a rule, not named, but serially lettered and numbered. 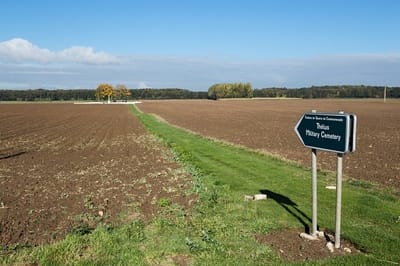 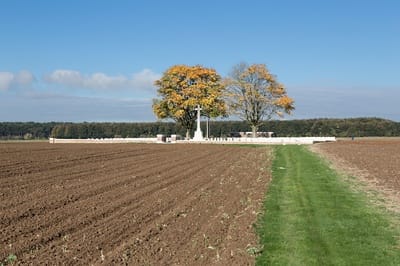 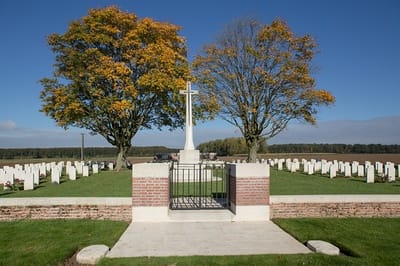 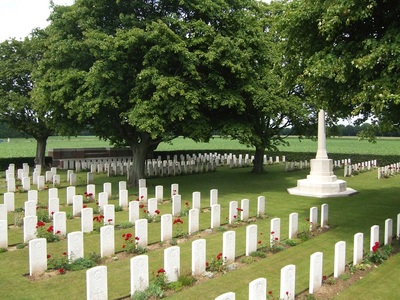 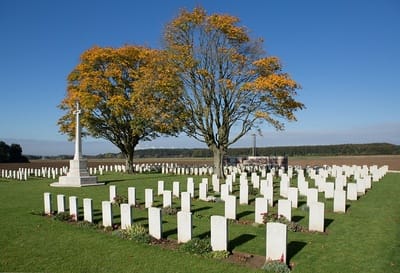 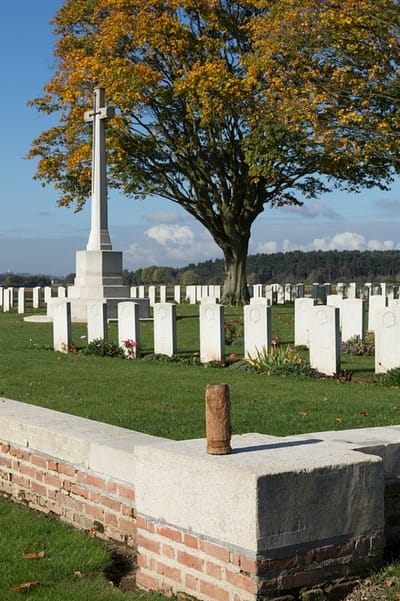 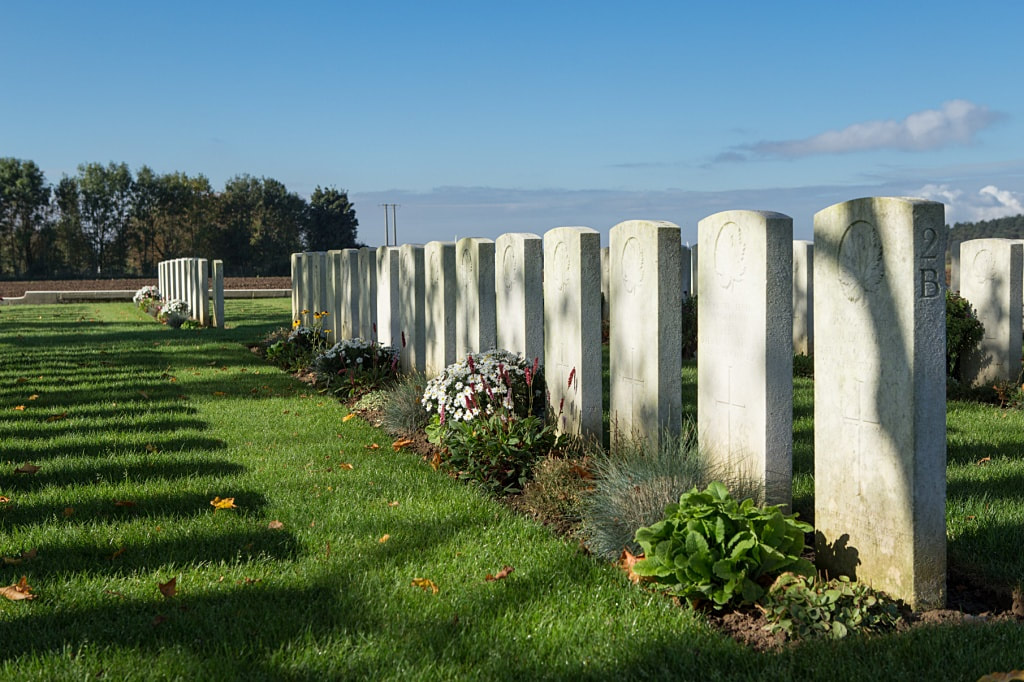 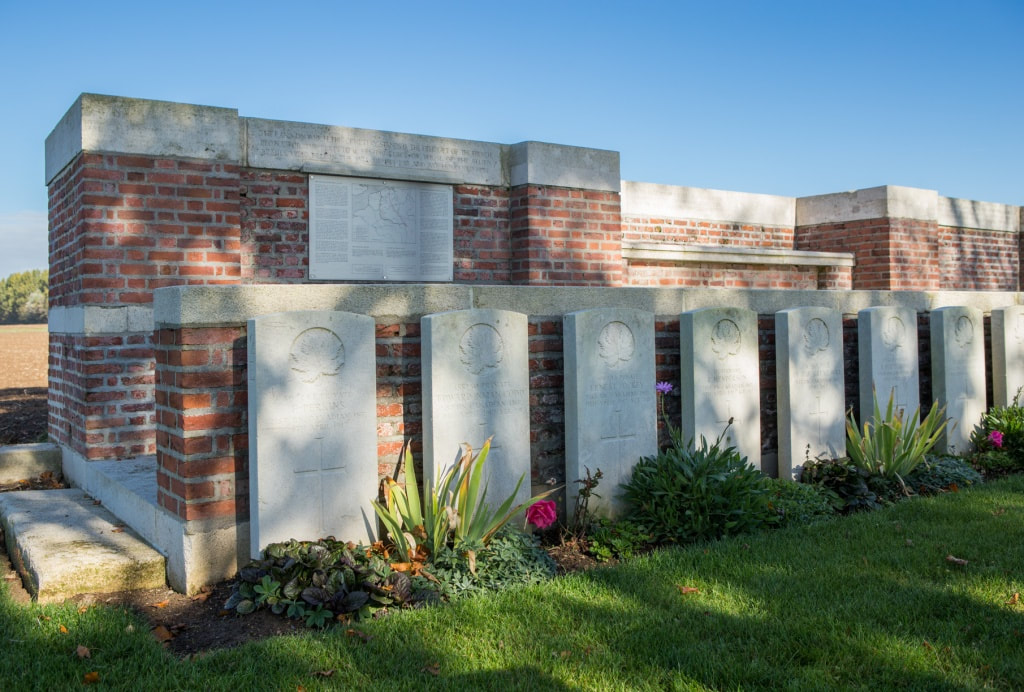 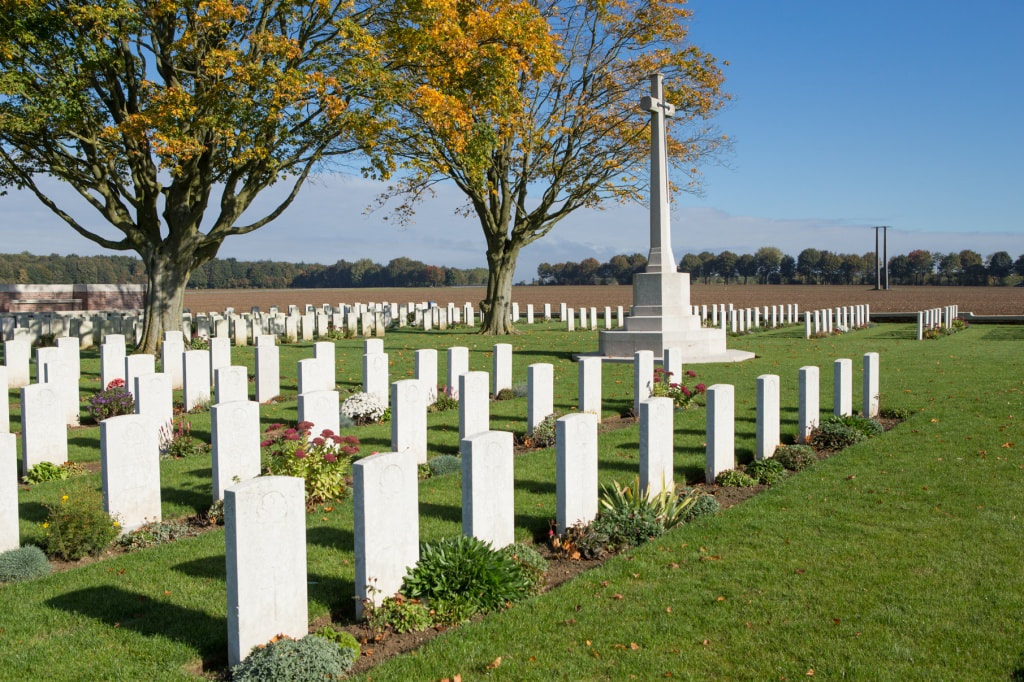 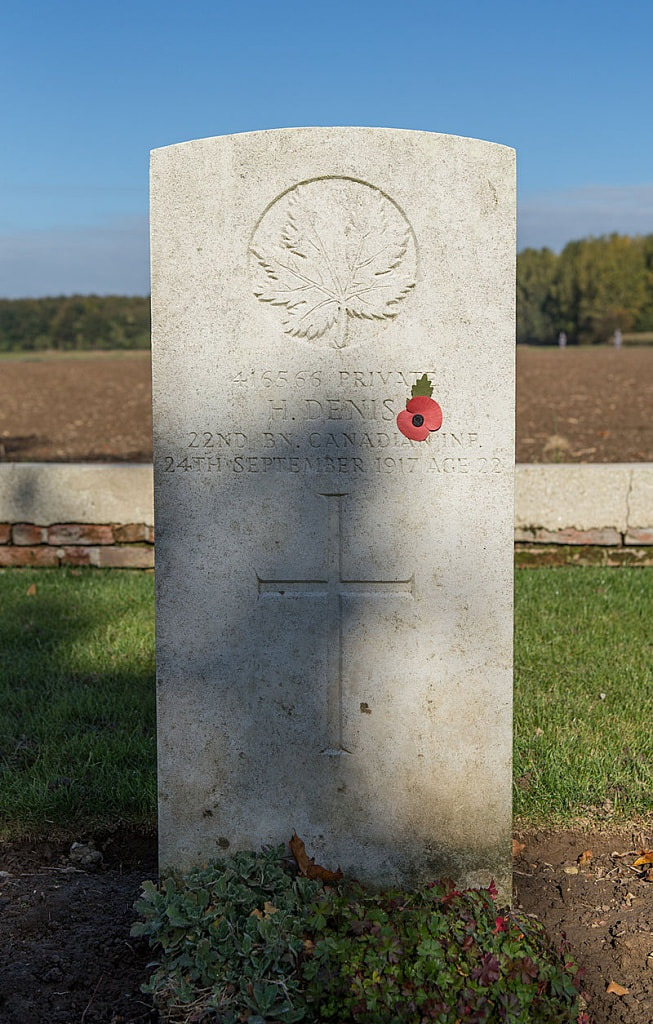 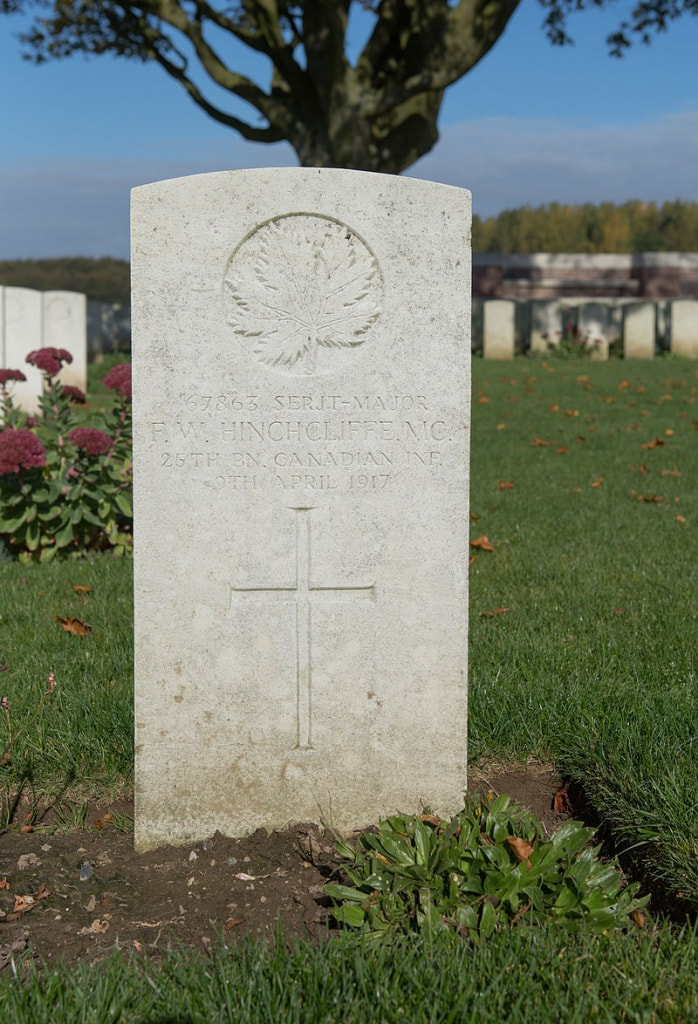 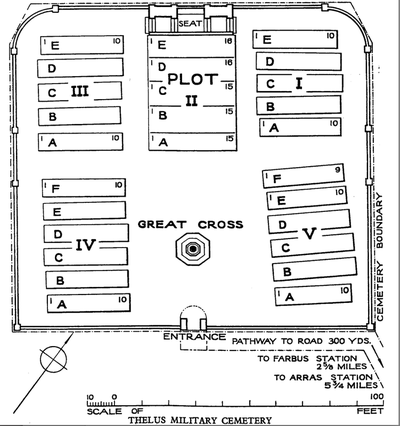 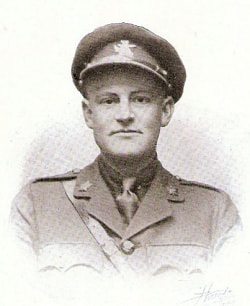 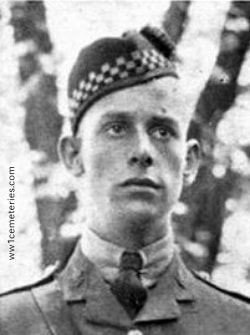 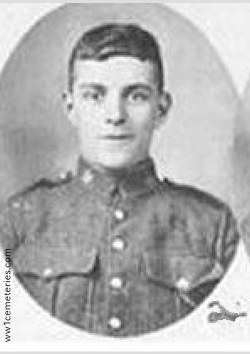 Son of George A. Jordan, of Pictou, Nova Scotia.

His headstone bears the inscription "Gone But Not Forgotten"
​ 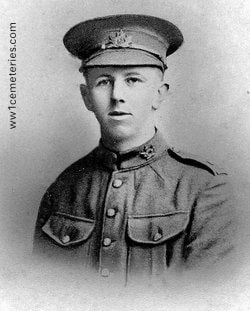 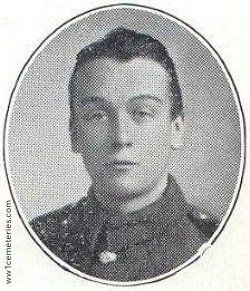 His headstone bears the inscription "Gone From Us But Not Forgotten"