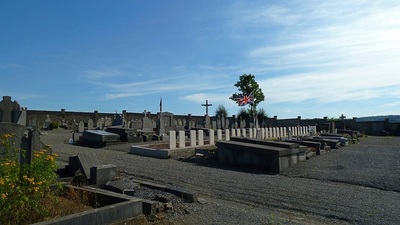 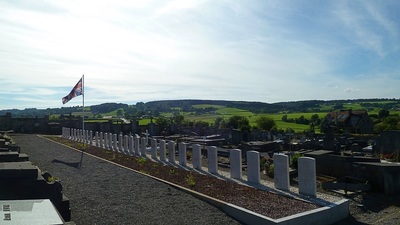 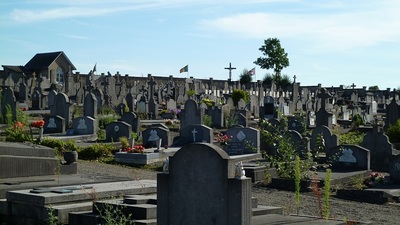 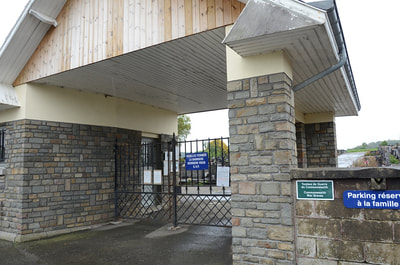 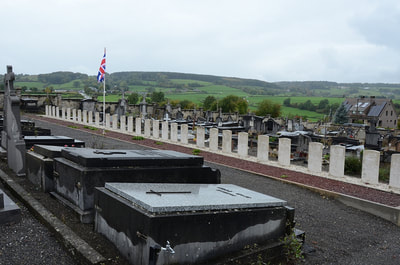 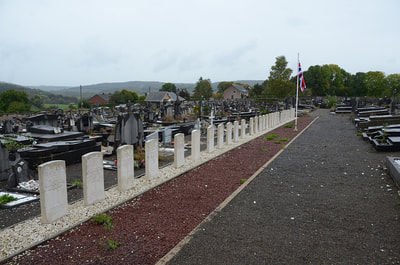 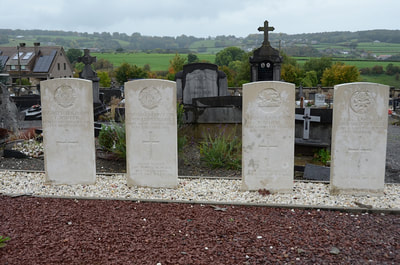 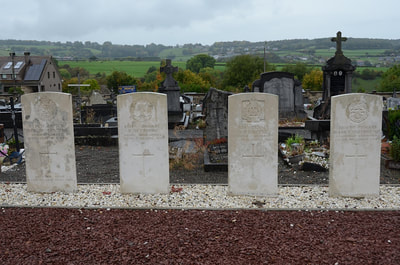 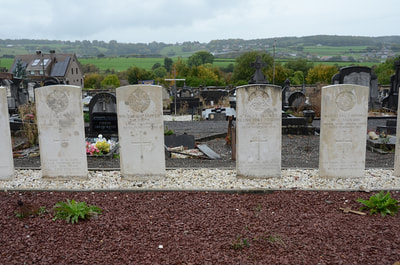 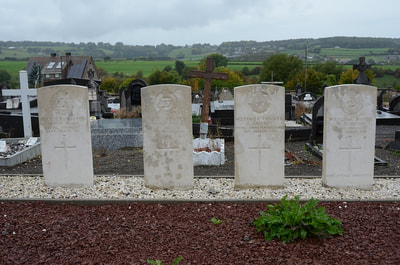 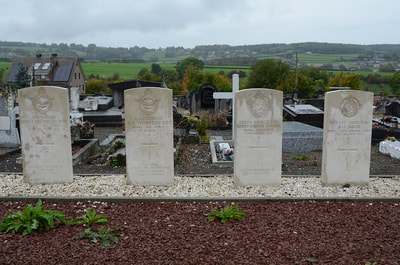 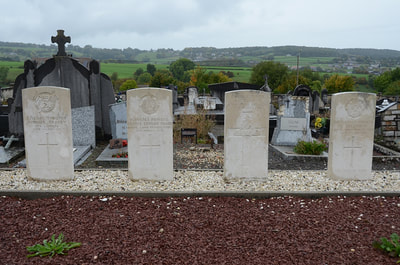 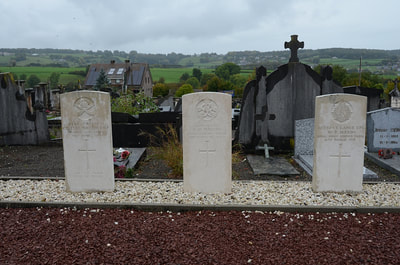 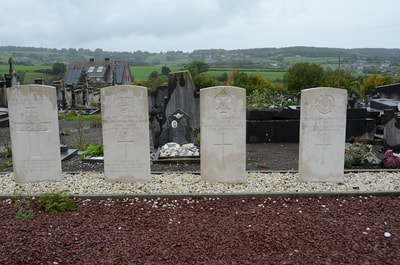 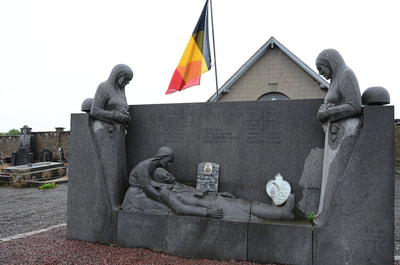 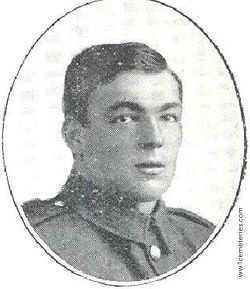 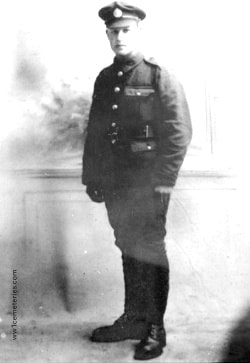 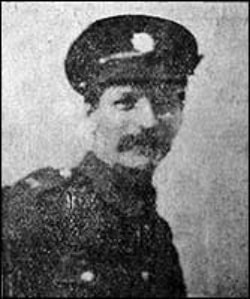 His headstone bears the inscription "R. I. P."