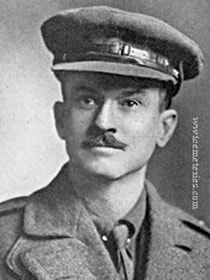 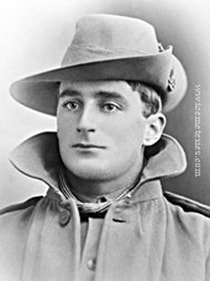 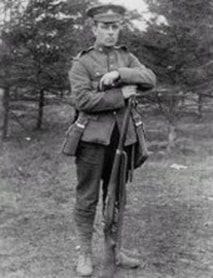 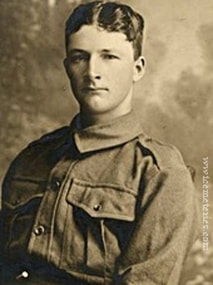 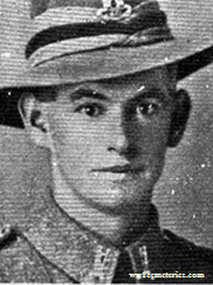 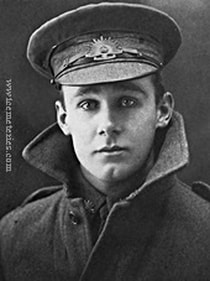 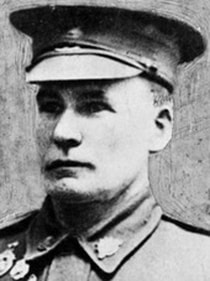 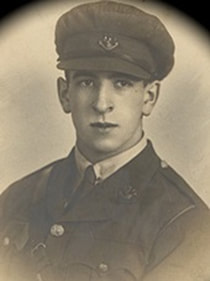 Picture courtesy of his niece, Margot I. Duley 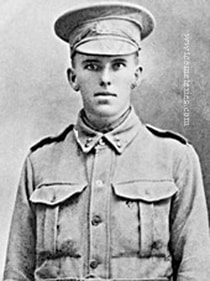 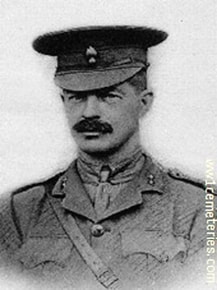 
Son of the late C. T. and Margaret Green, of St. Margaret's, South Norwood Hill, London. Clerk in the House of Commons. 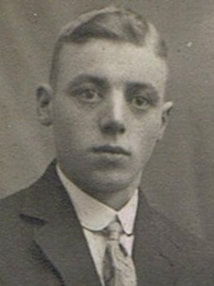 Fred was my wife’s maternal Grandfather. Her Mother was only three when Fred was killed in action. 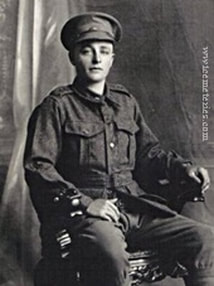 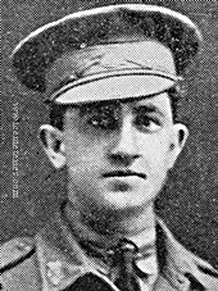 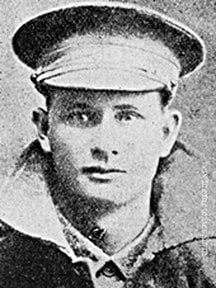 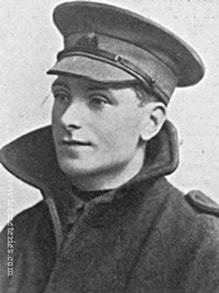 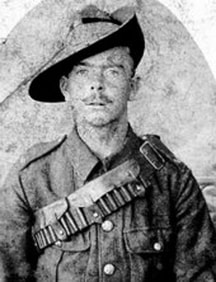 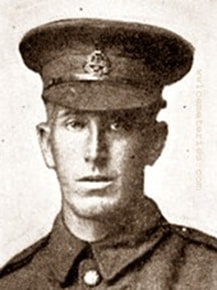 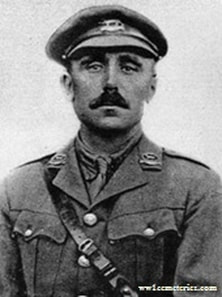