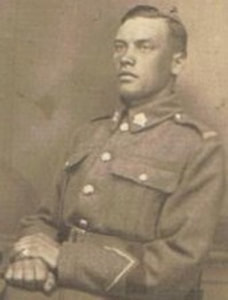 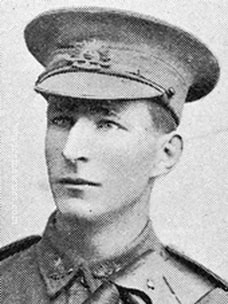 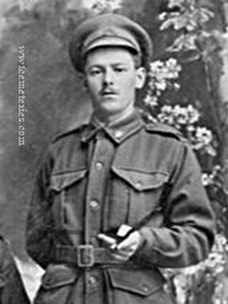 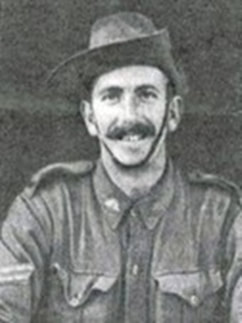 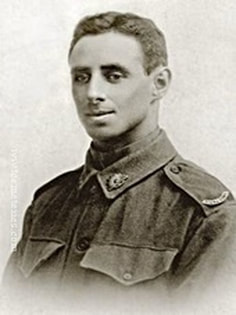 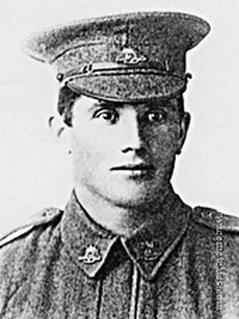 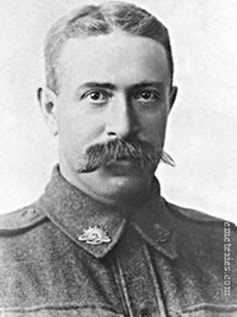 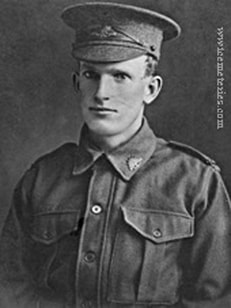 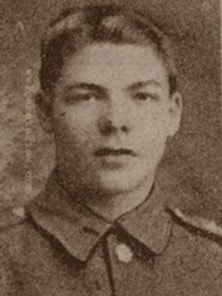 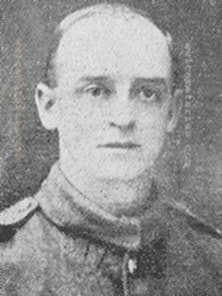 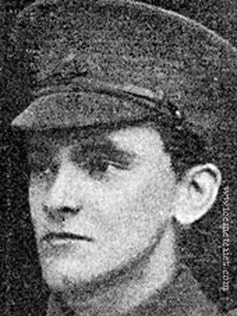 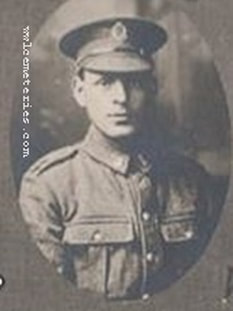 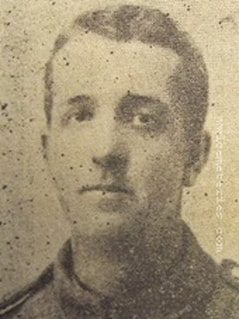 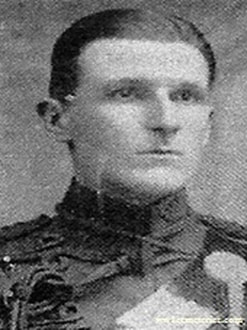 Son of Hugh Davison Wadham and Mabel Emily Wadham, of Thamesfield, Shepperton, Middx. One of the 34 Pilots who flew from Salisbury Plain to France on 12th Aug., 1914; attached, at that time, to the 3rd Sqdn. 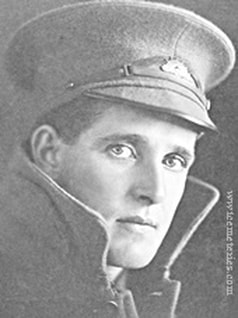 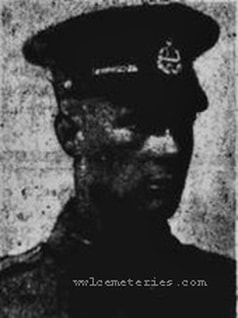 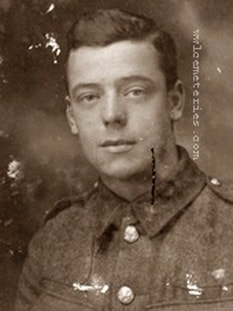