Remembered by grand-daughter Susan Stead and all his grandchildren 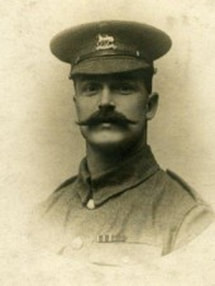 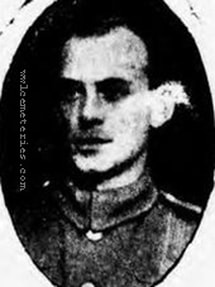 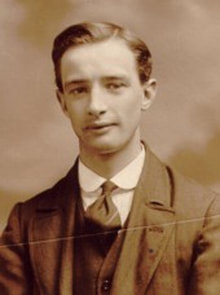 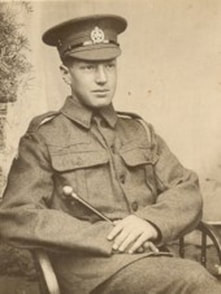 Picture courtesy of John Mathers, nephew of this soldier 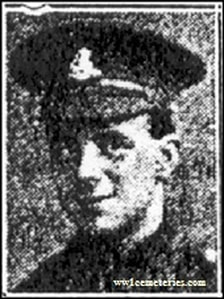 Son of the late Aaron and Sarah Jane Crossley. 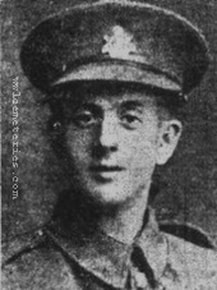