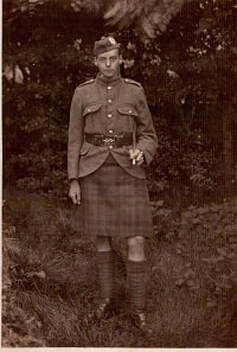 He was killed in a counter attack near the village of Hollebeke along with 2nd Lt Frank Fleming who is also commemorated at Tyne Cot. 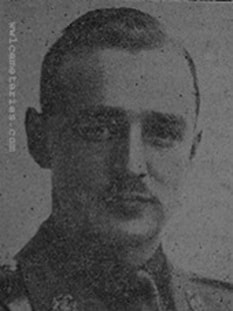 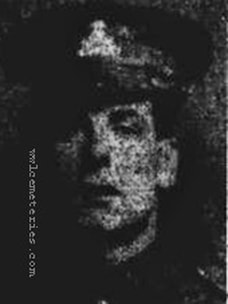 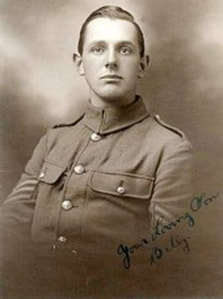 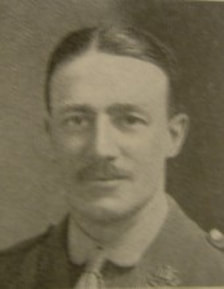 
Son of the late John and Elizabeth Libby, of Truro, Cornwall. Served in the South African Campaign with the Duke of Cornwall's Light Infantry. Returned from Johannesburg in 1915 to enlist. 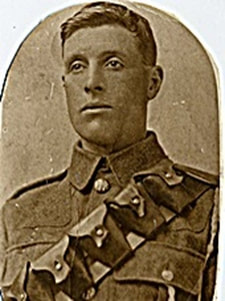 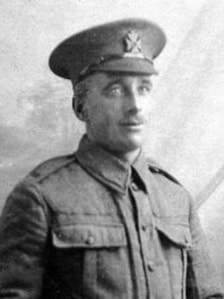