Vandières is a small village in the Marne region of France off the N3 road between Château-Thierry and Épernay. Take the D380 north from the N3 which heads towards Reims. Then take the D1 east. Vandières is north of this road. Vandieres Churchyard will be found in the village behind the school and Mairie and the War Graves are immediately to the left on entering the churchyard.

The churchyard contains 37 French War Graves, one British, and special memorials to two British soldiers whose graves in the Churchyard could not be found. The British headstones are close to the North-West entrance. (Chatillon stands on a height commanding exceptionally wide views of the Marne Valley, and crowned by a great statue of the Virgin). 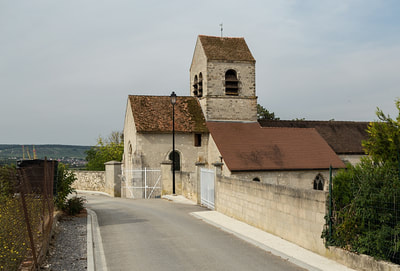 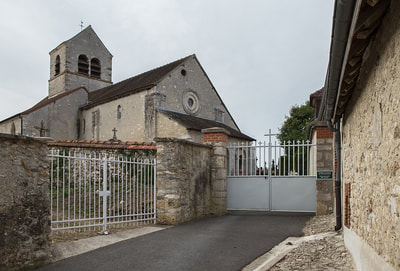 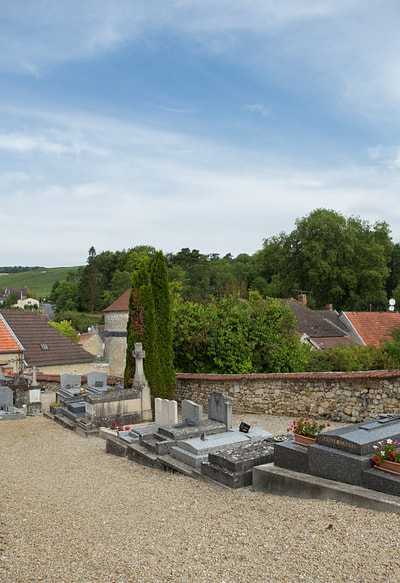 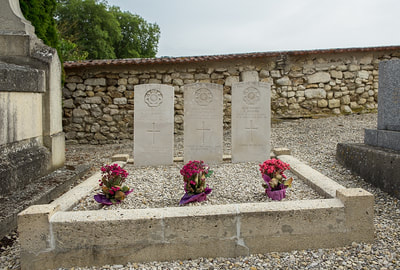 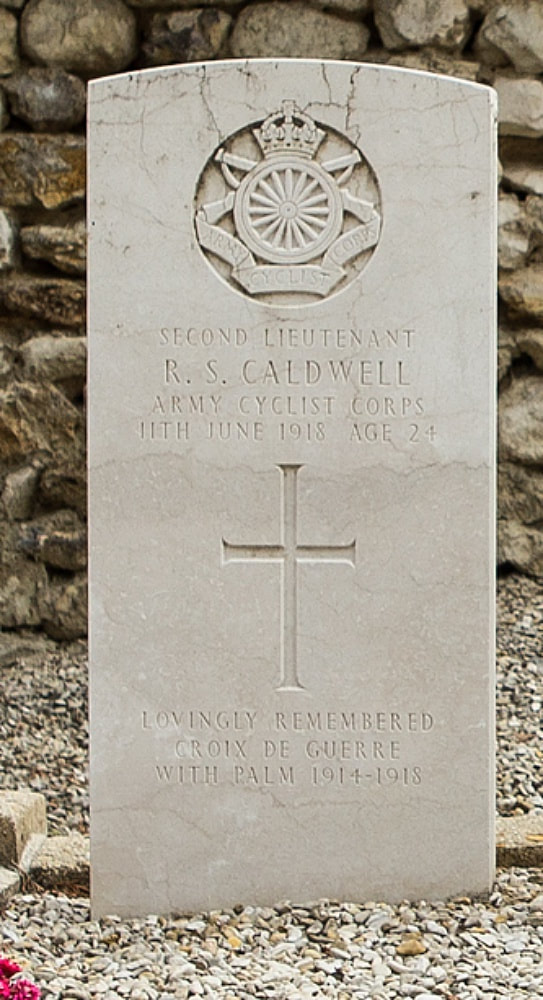 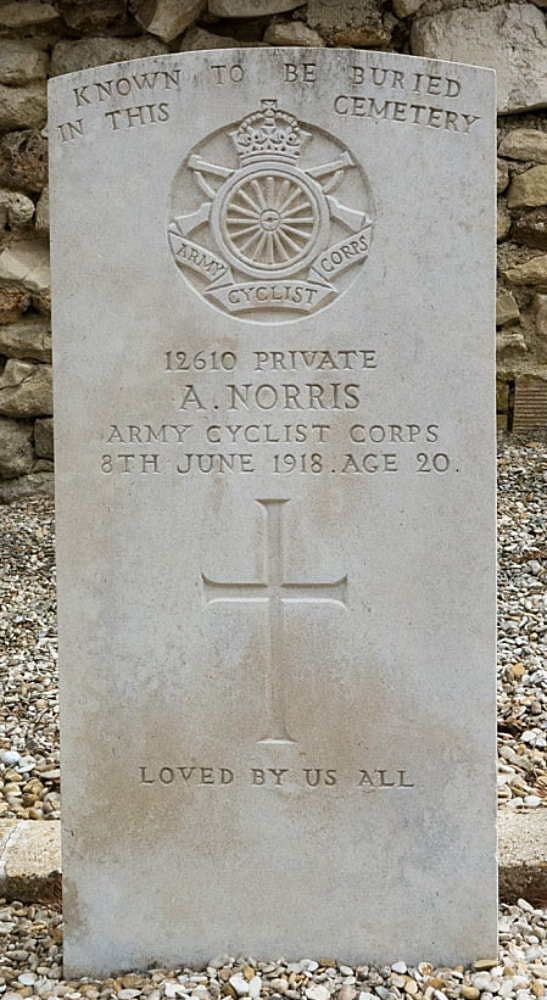 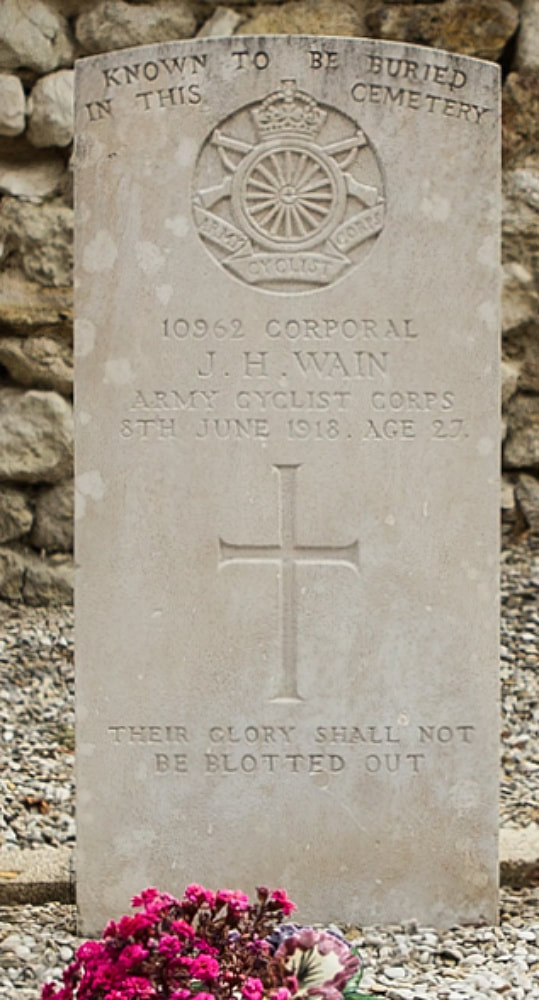 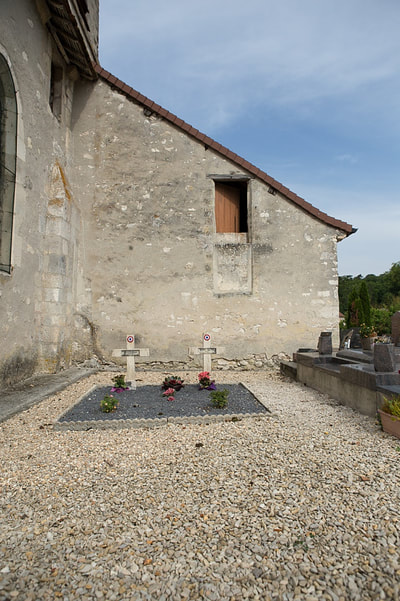 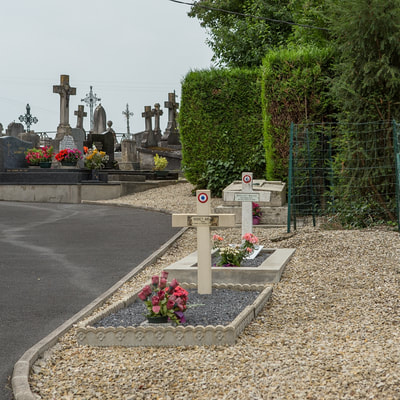 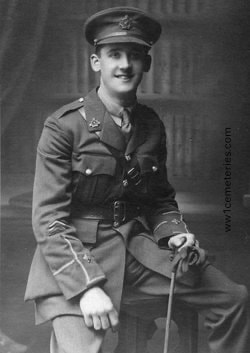 ​Croix de Guerre with Palms (France). Son of Mrs. A. A. Greensmith, of Brookfield, Westhoughton, Lancs.

10962 Corporal John Herbert Wain, 8th Cyclist Bn. Army Cyclist Corps, died 8th June 1918, aged 27. Son of Josiah and A. A. Wain, of 17, South Grove Rd., Sheffield. His headstone bears the inscription "Their Glory Shall Not Be Blotted Out" 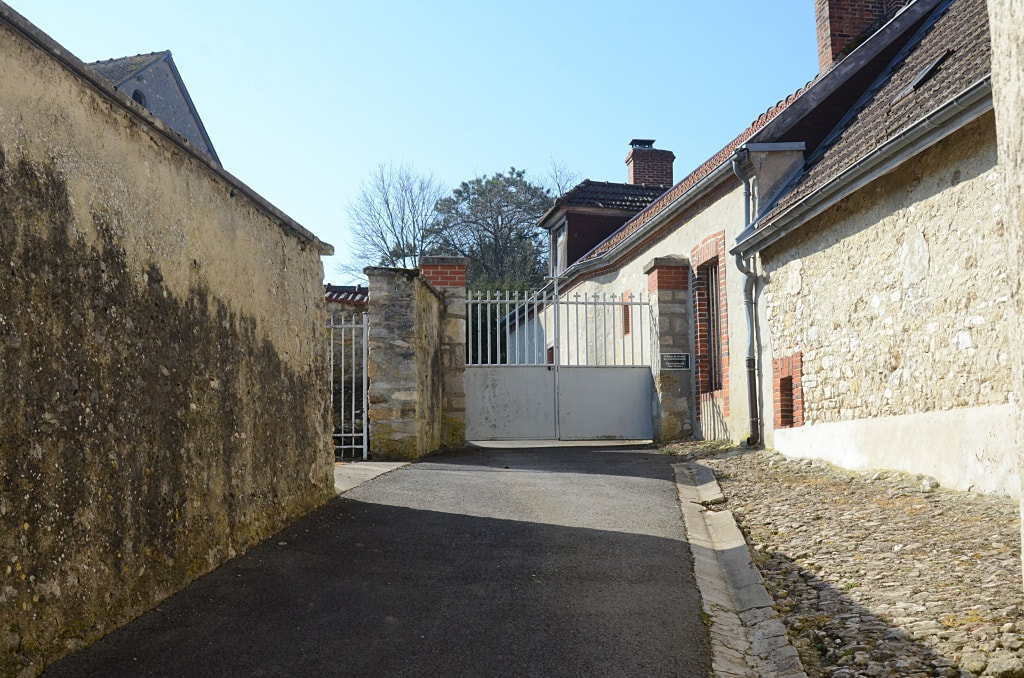 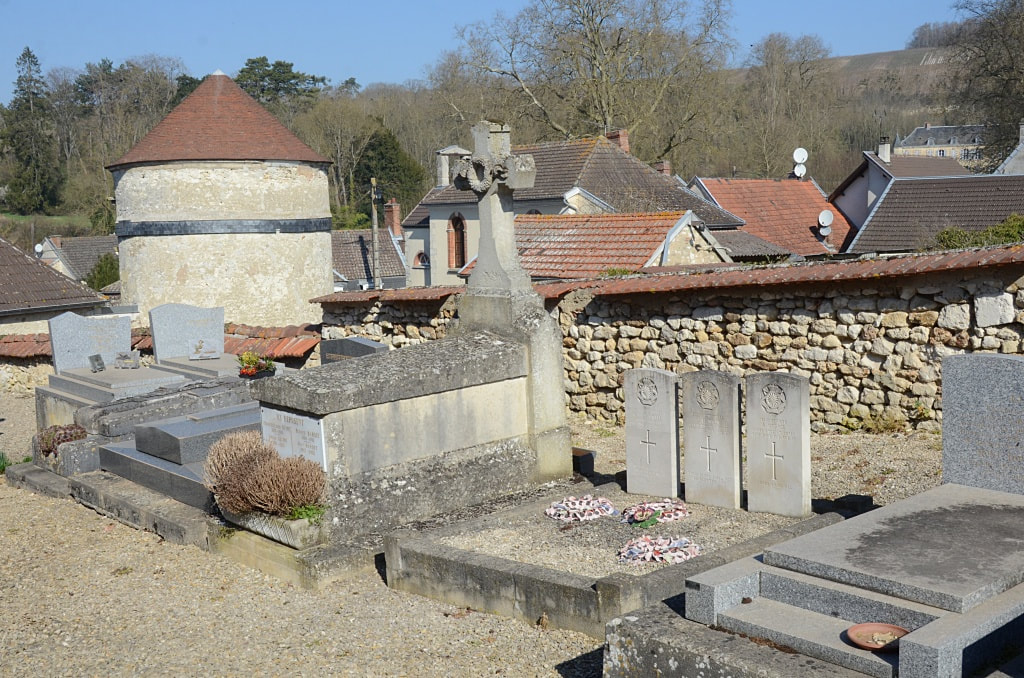 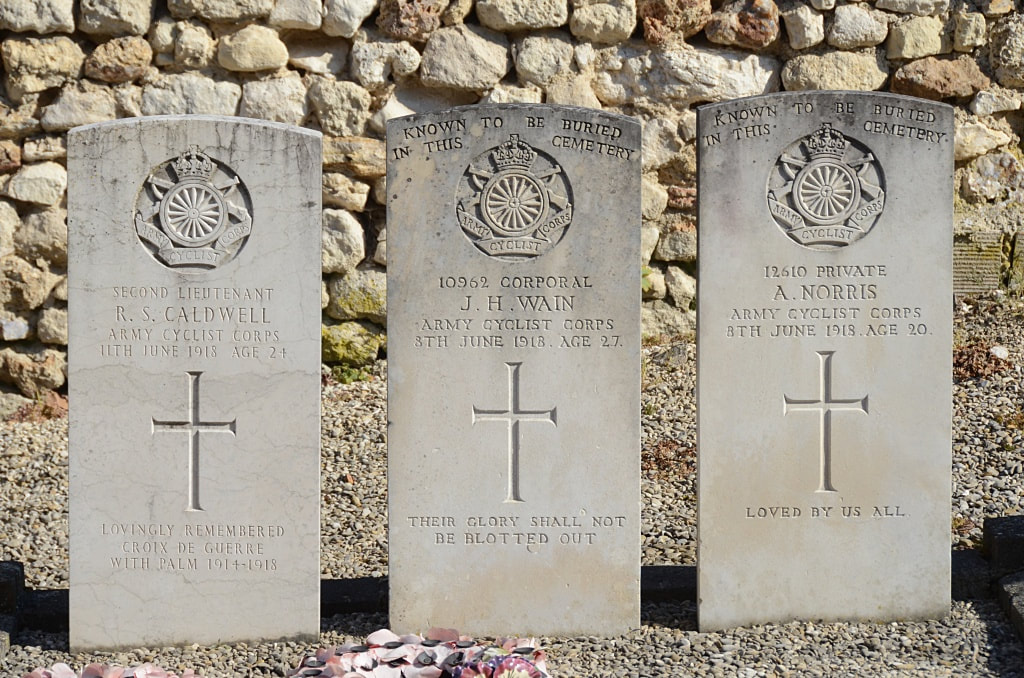 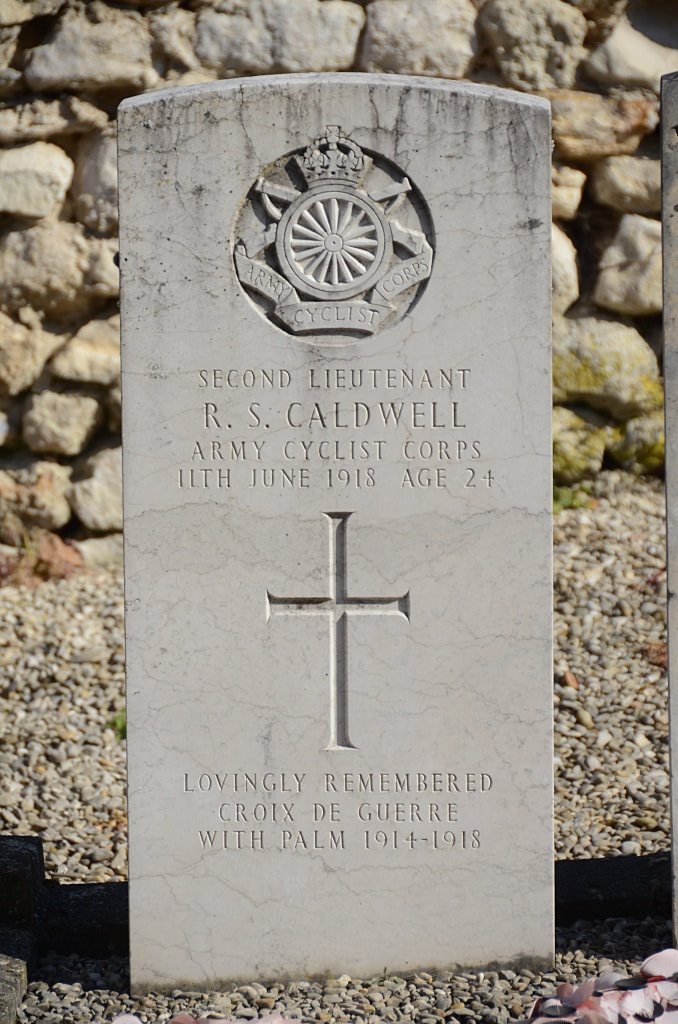 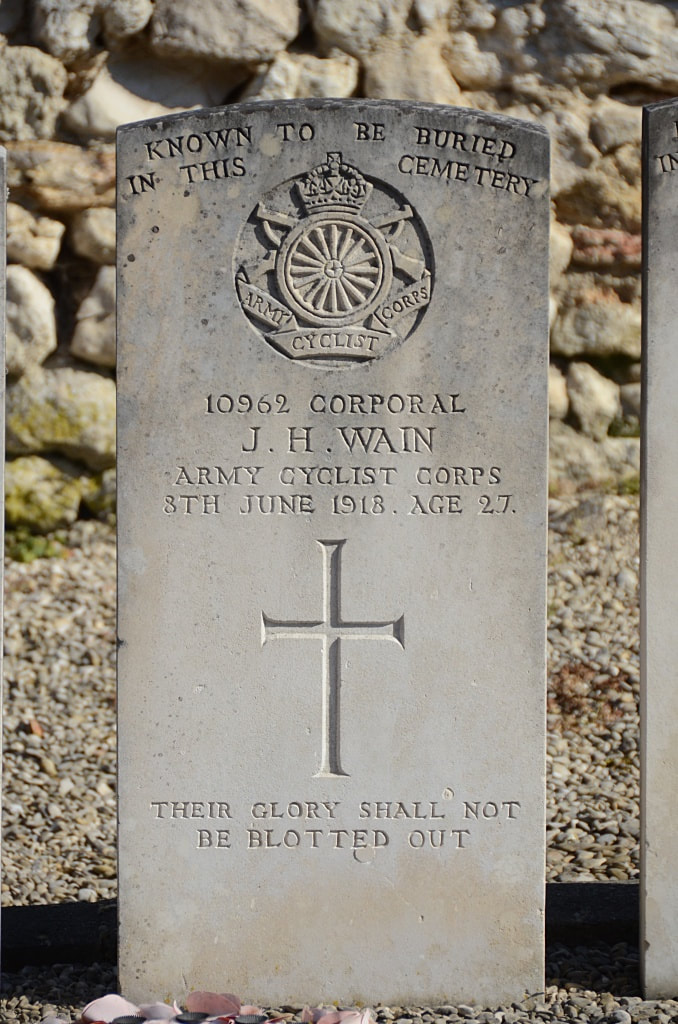 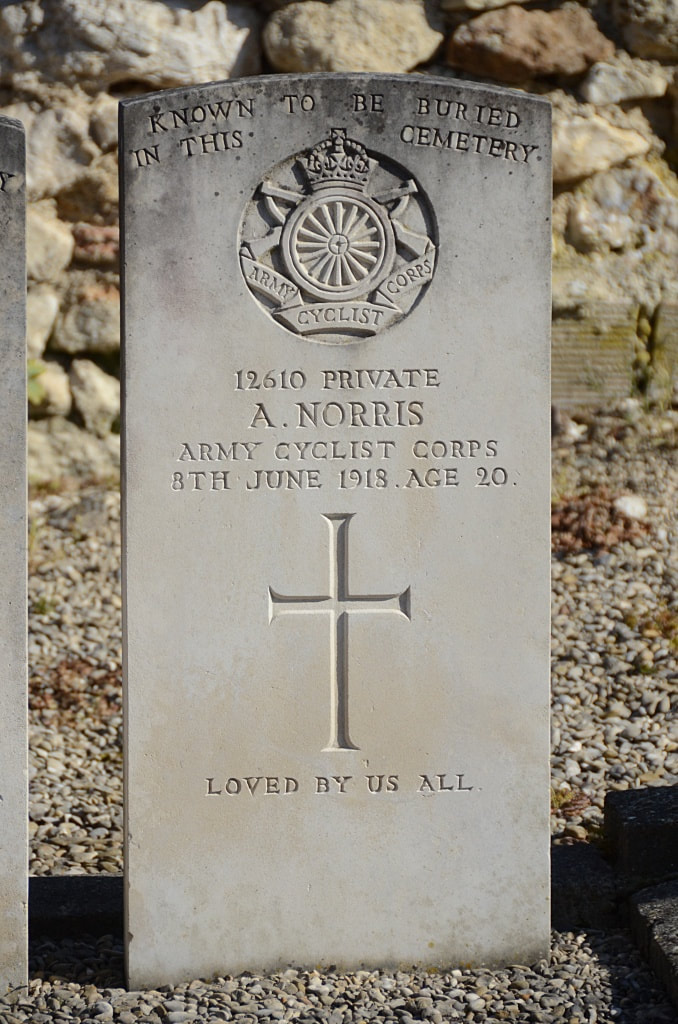