Vendegies-au-Bois is a small village in the Nord region of France. It is situated east of Cambrai, just off the D932 road between Bavay and Le Cateau.

From the D932, take the D86 at Croix-Caluyau due north. This road will lead you into the village. Once you have entered the village, take a right turn and head towards the church. Both Vendegies-au-Bois British Cemetery and the churchyard are on the right hand side.

Near the far (South-West) end of the churchyard is a row of nine United Kingdom graves, dating from October and early November, 1918. 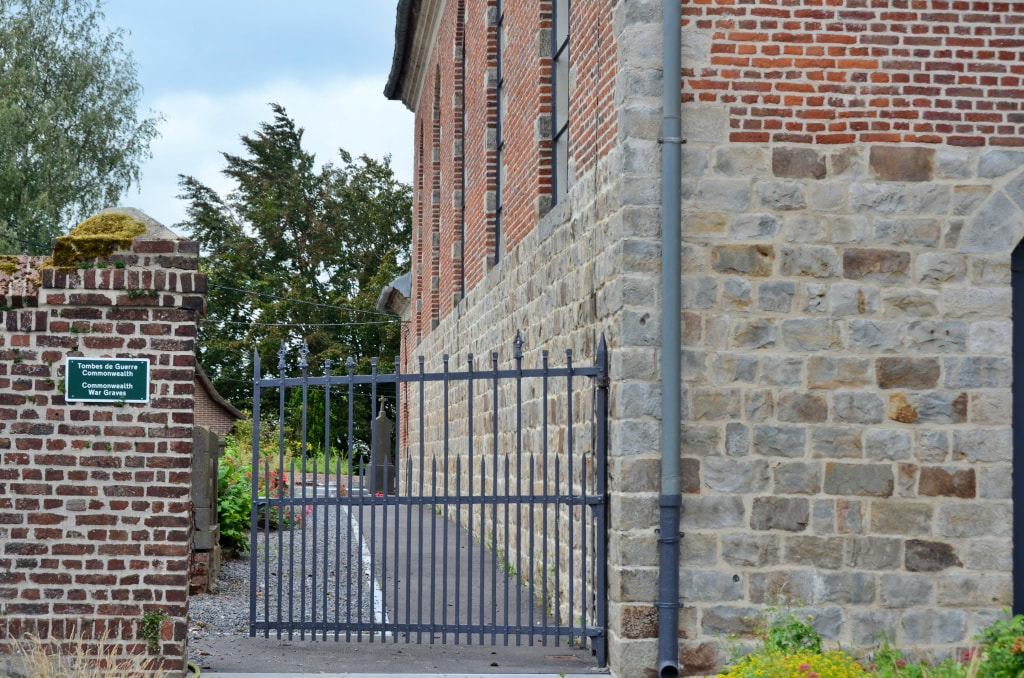 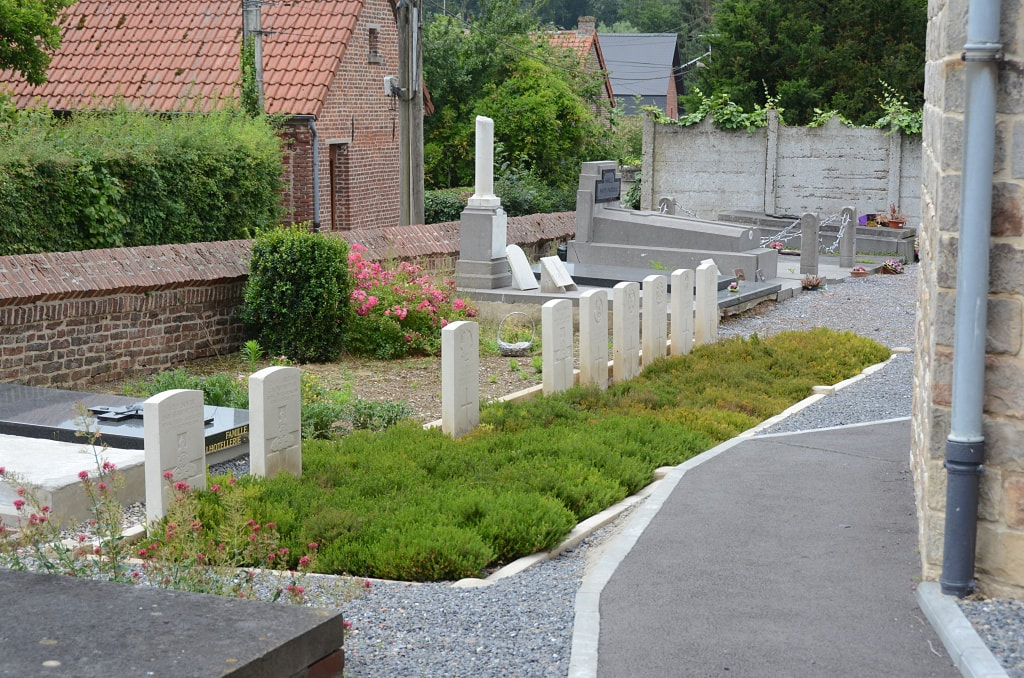 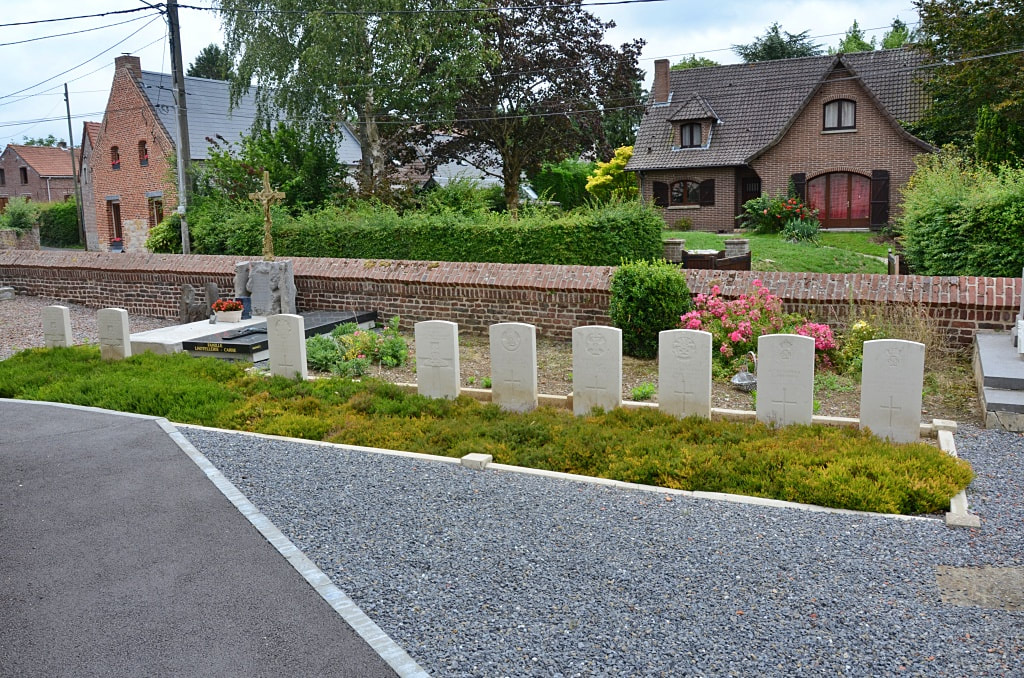 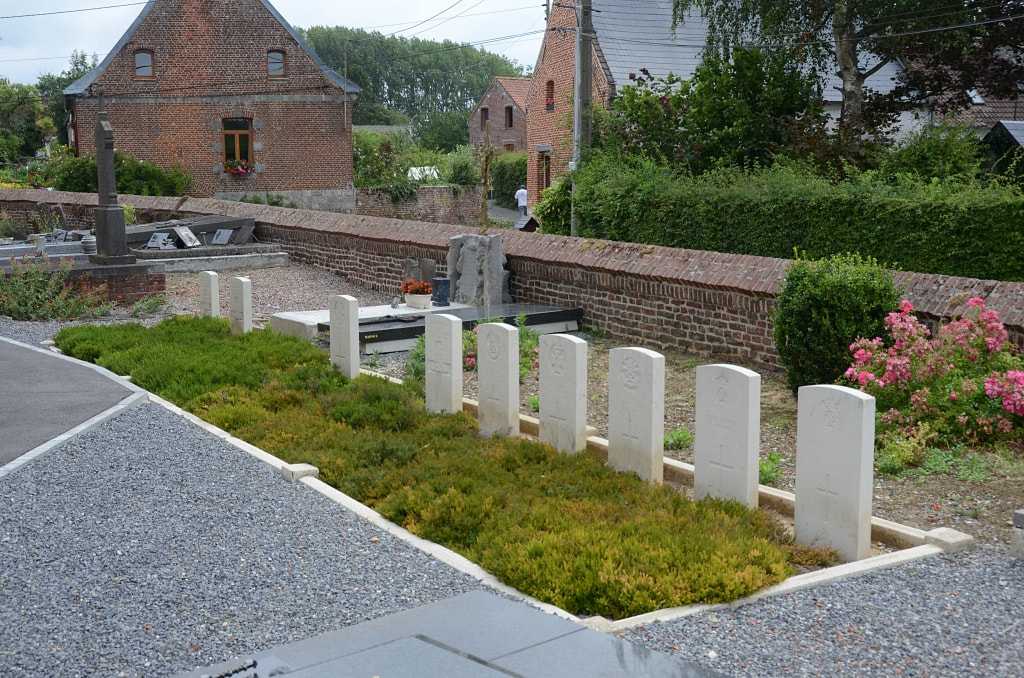 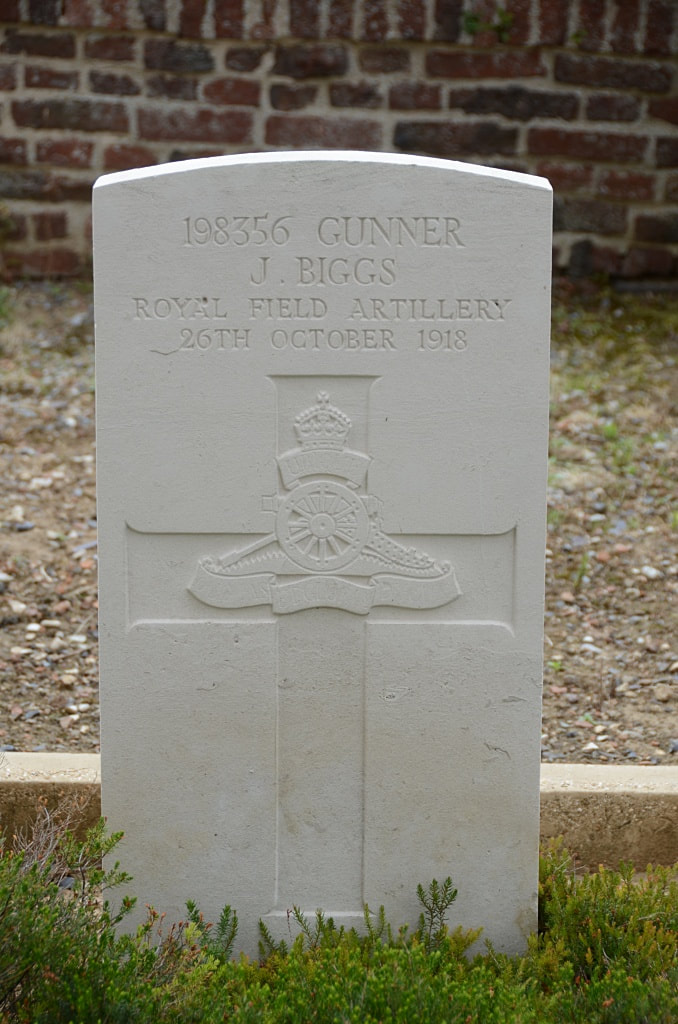 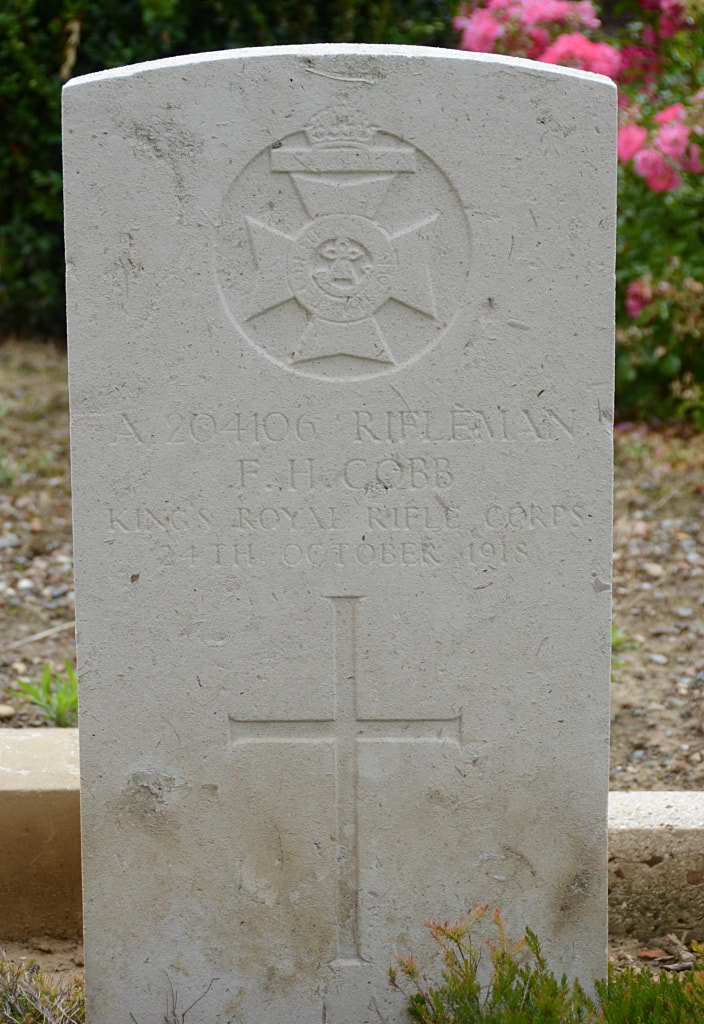 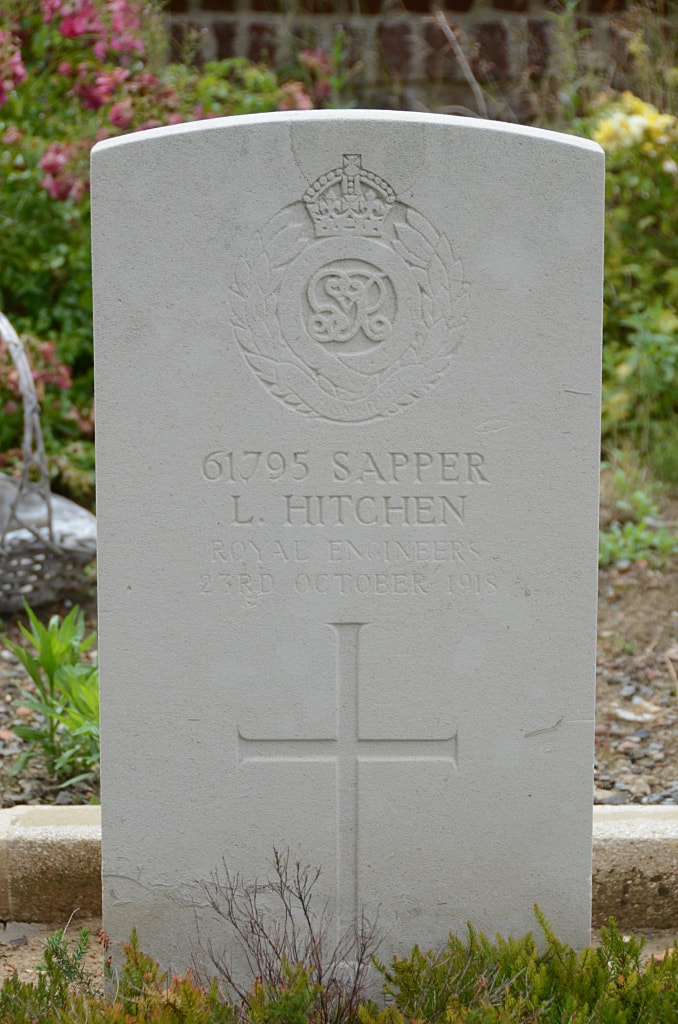 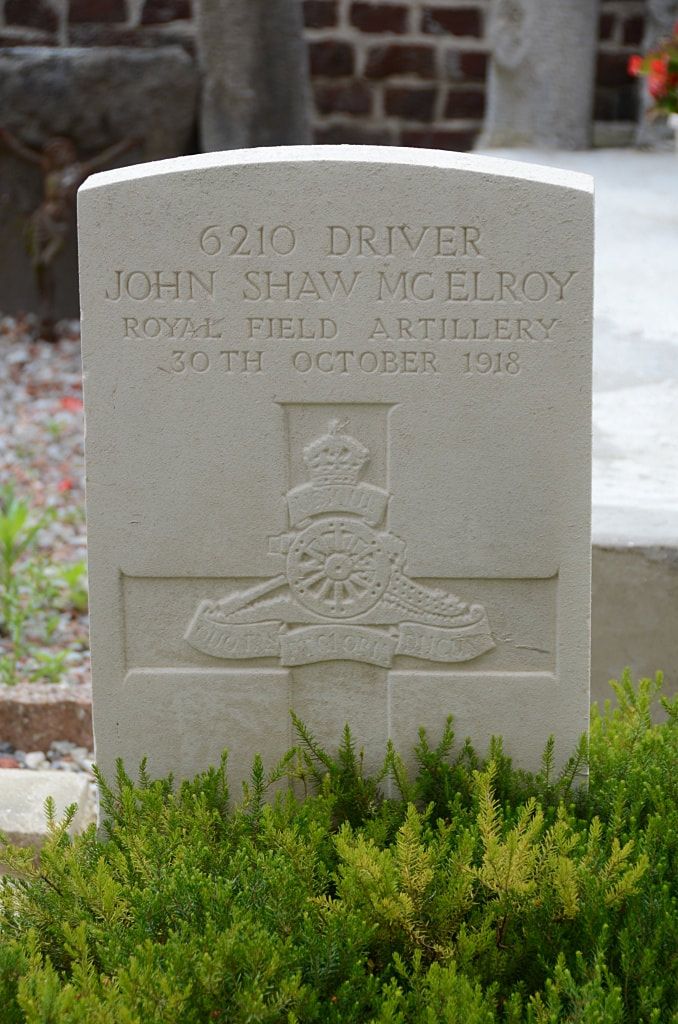 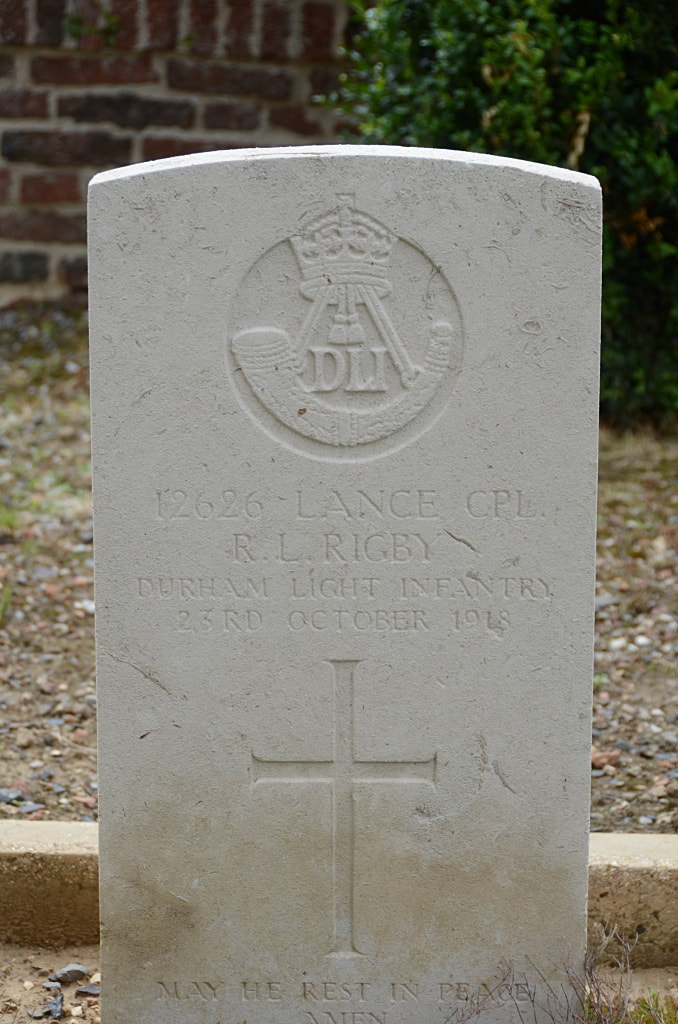 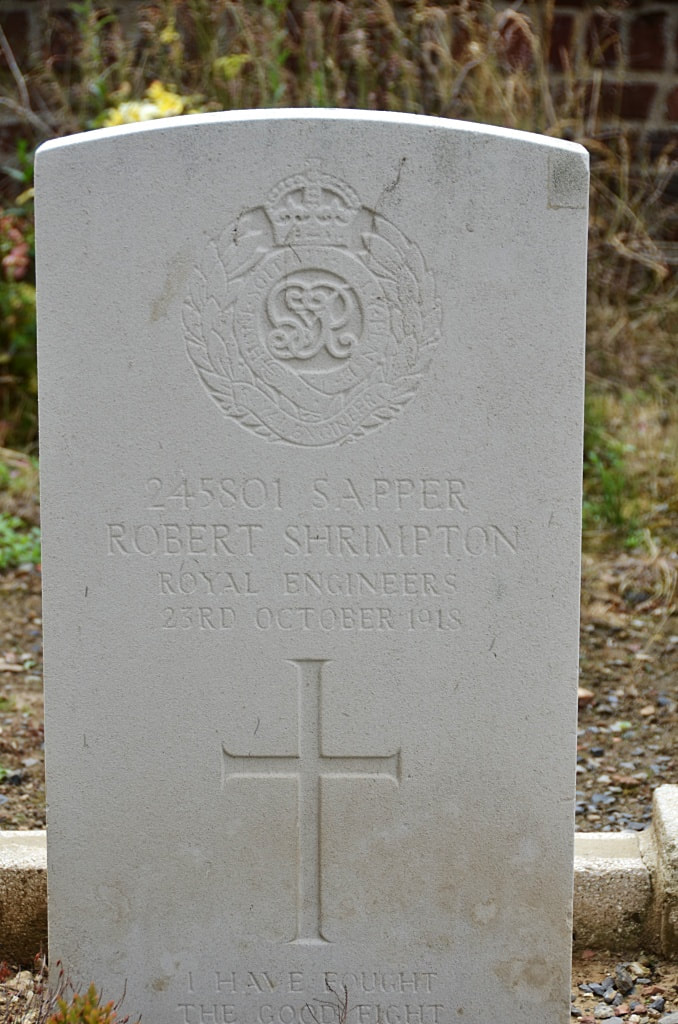 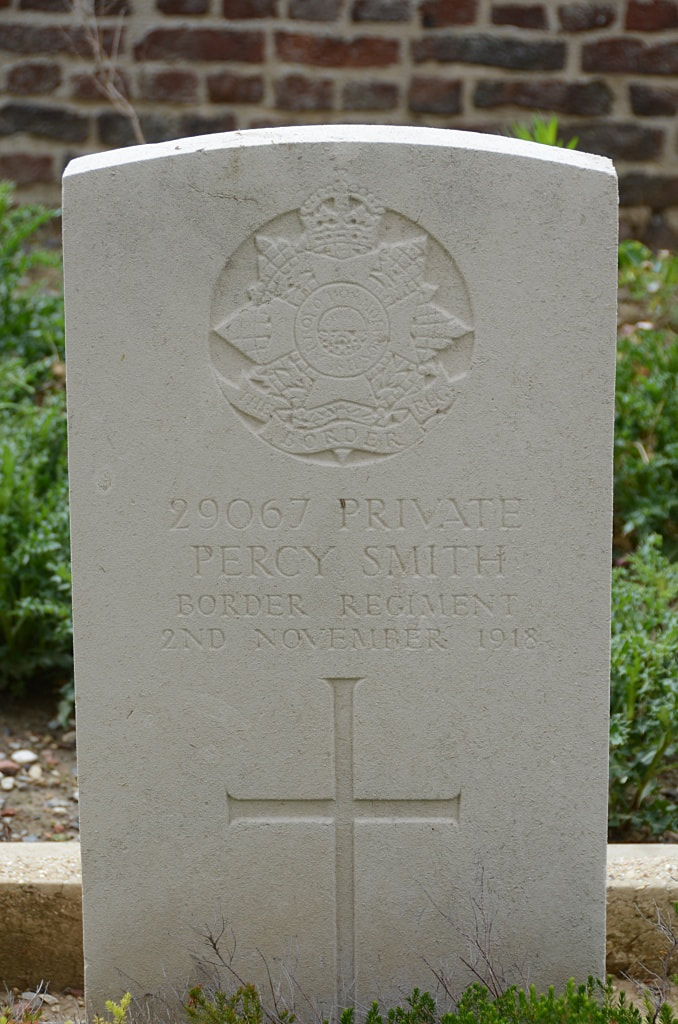 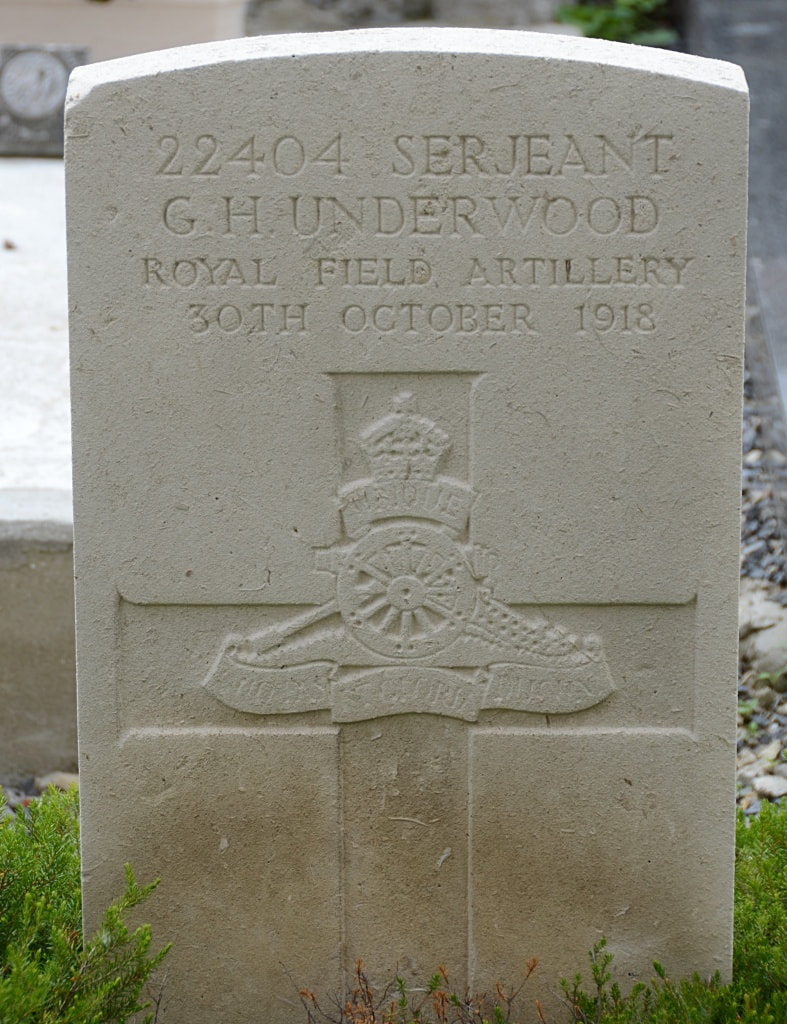 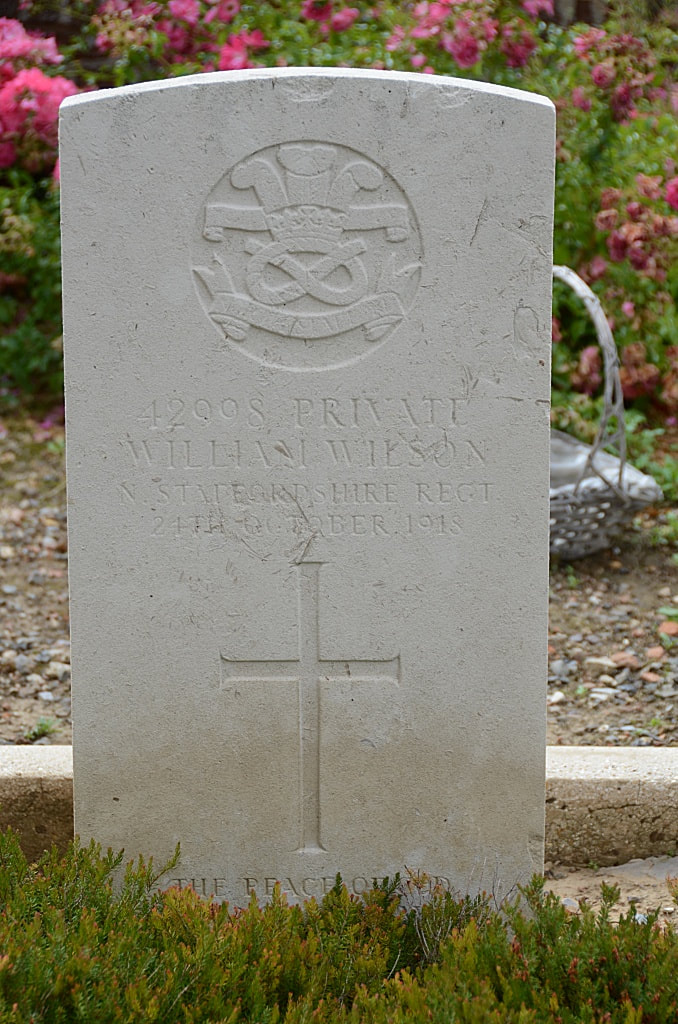 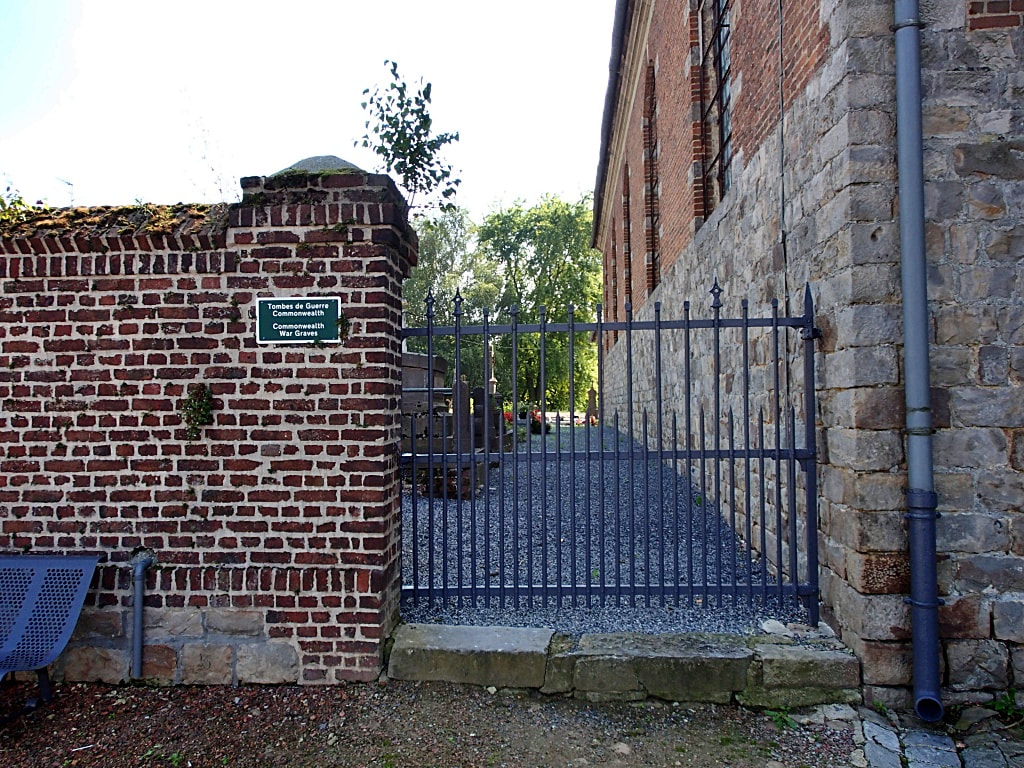 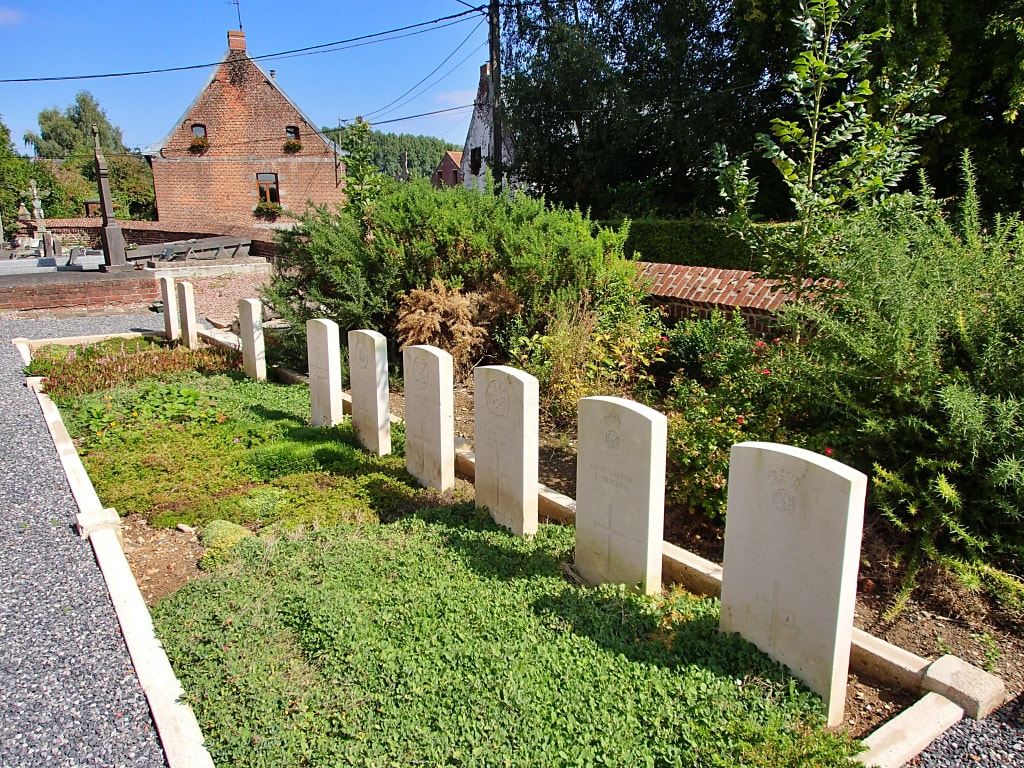