Vendelles is a commune 21 kilometres east of Peronne and 8 kilometres north-west of Maissemy, in the Department of the Aisne.

The Church was destroyed in the War. The Churchyard contains, near the South-West corner, the graves of five soldiers of the 59th Division who died in March and April, 1917, and, between the site of the Church and the South boundary, that of one Australian soldier who died in September, 1918. 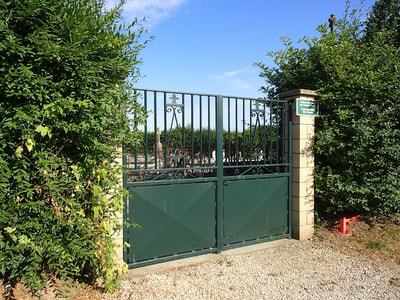 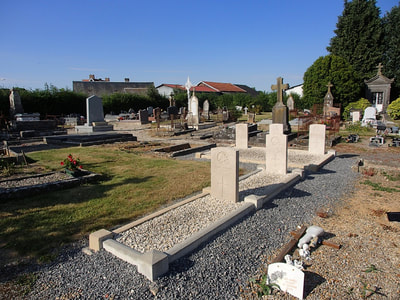 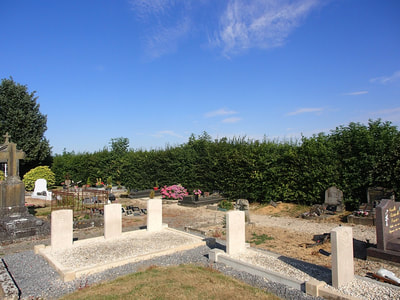 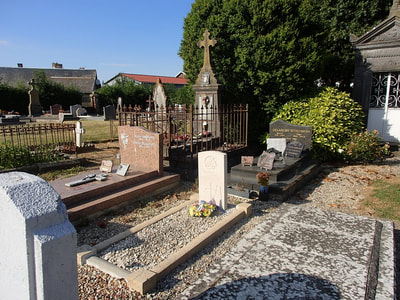 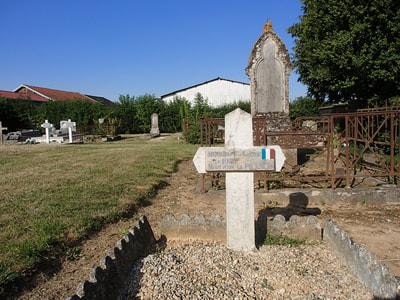 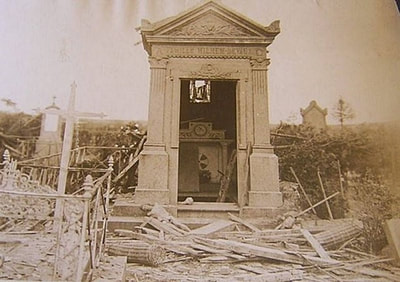 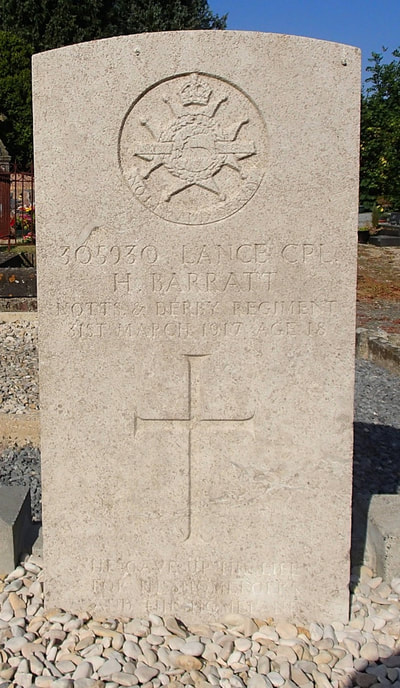 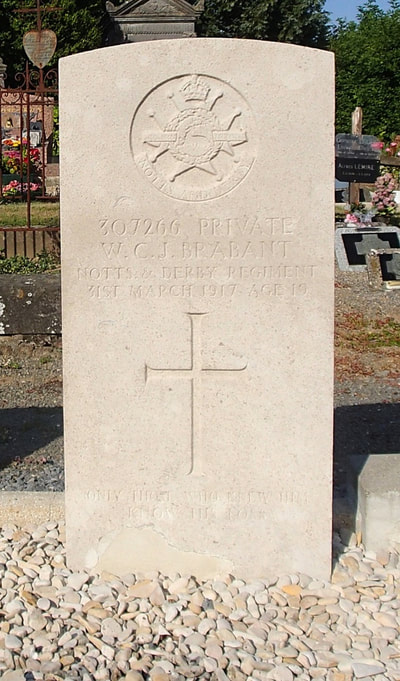 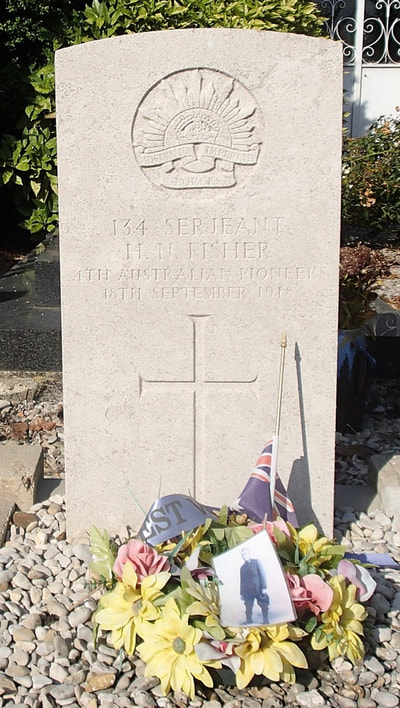 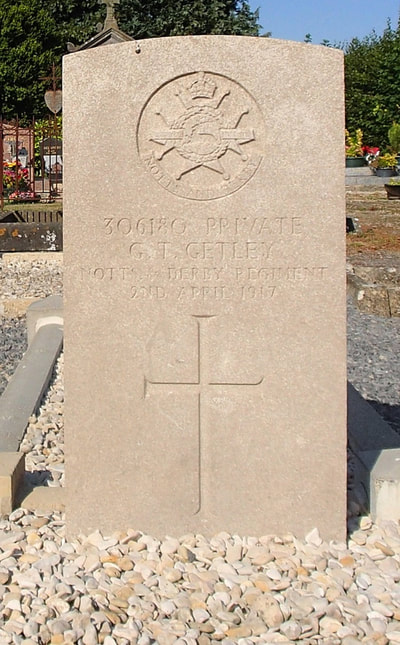 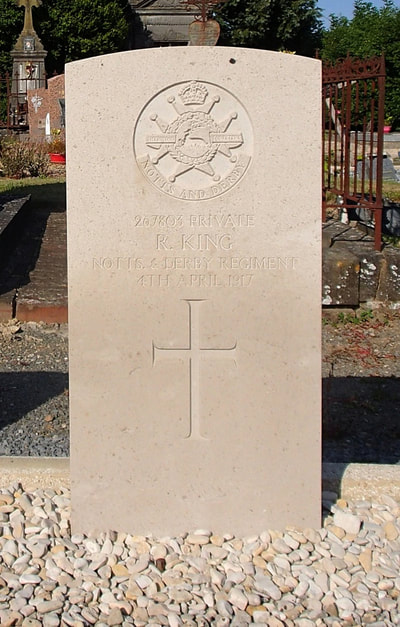 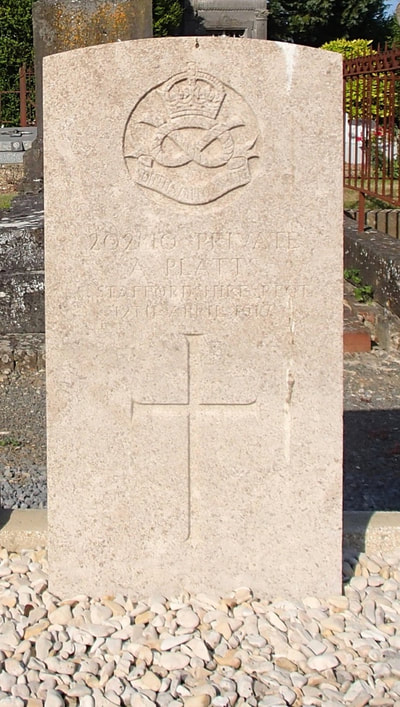 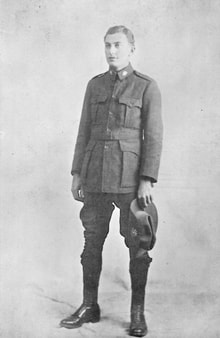 Studio portrait of 134 Sergeant (Sgt) Henry Norman (Harry) Fisher, 4th Pioneer Battalion. Sgt Fisher enlisted in Cairns, Qld, on 17 September 1914 and embarked from Melbourne, Vic, on 22 December 1914 aboard HMAT Ceramic. He was killed in action on 18 September 1918, and is buried in Vendelles Churchyard in France.