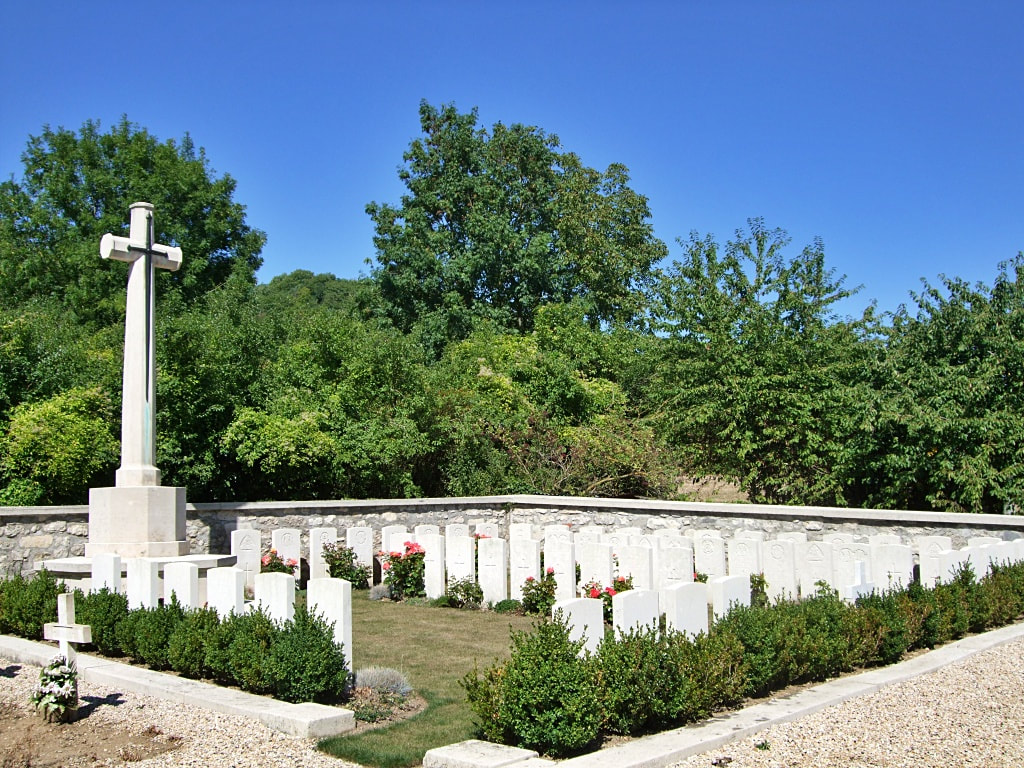 Vendresse Churchyard is located in the centre of the village of Vendresse-Beaulne, to the north of the main road running through the village. The CWGC Plot, which is surrounded by a small hedge, can be found to the rear of the church within the confines of the churchyard.

Vendresse village can be reached from the direction of Laon by following the D967, Laon to Fismes road. From this direction the road is scenic. Shortly after passing Vendresse British Cemetery on the right side of the road, it is possible to see the church of Vendresse, also on the right side. Look for a right turn, D68, signposted Vendresse and Soupir. In the centre of the village turn right heading for the church and churchyard.

Alternatively, when approaching from Soissons via Vailly-sur-Aisne on the D925, take the third exit at the roundabout at Bourg et Comin in the direction of Laon, D967. After a short distance turn left for Vendresse village (D68) where the above directions will apply.

The location or design of this churchyard makes wheelchair access impossible.
​

The neighbourhood was the scene of severe fighting in which British troops took part in 1914 and 1918.

There are 83, 1914-18 war casualties commemorated in this site. Of these, 40 are unidentified and special memorials are erected to 35 soldiers known to be buried here among them. 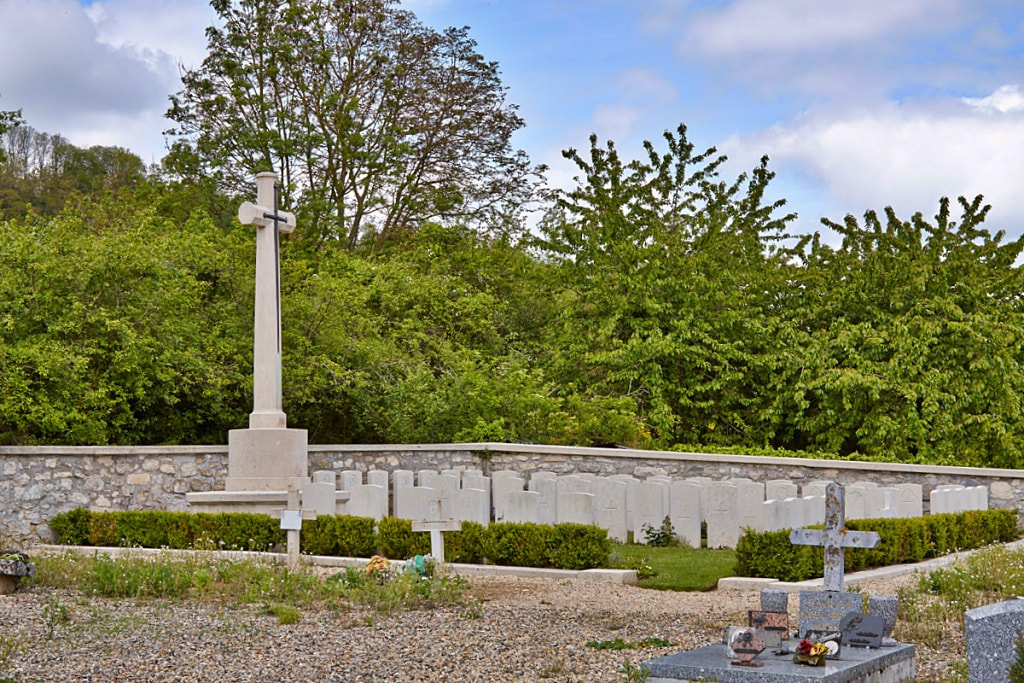 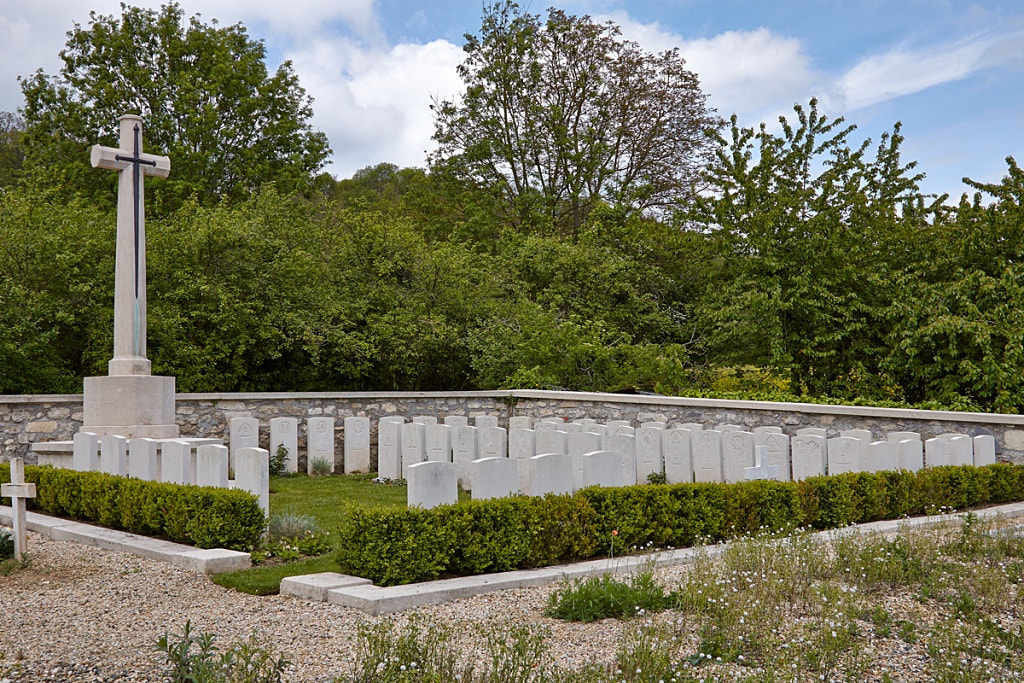 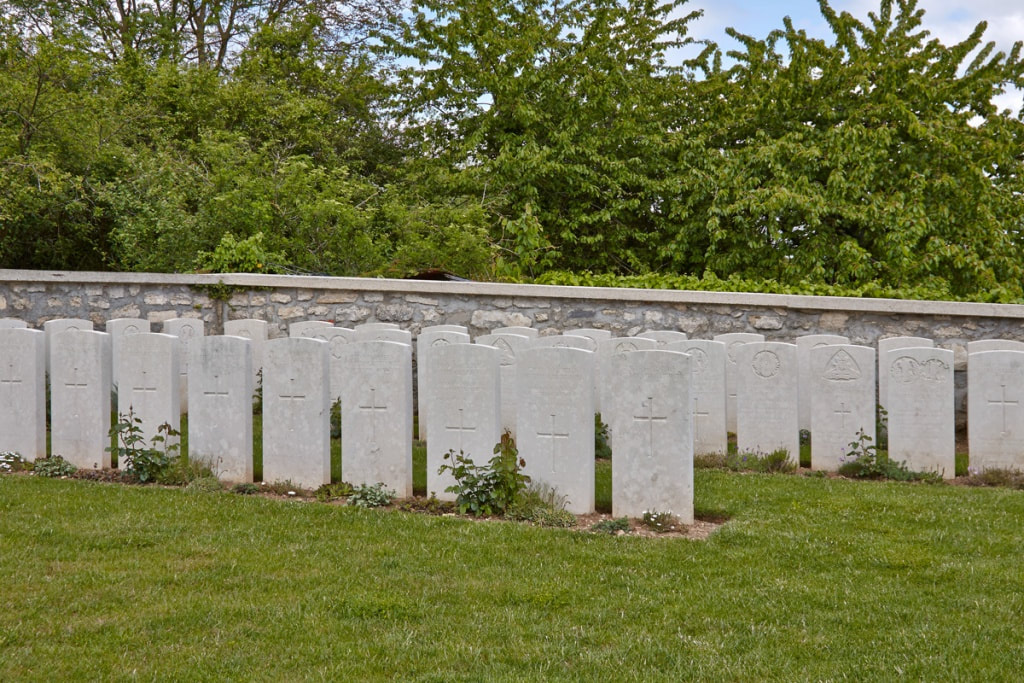 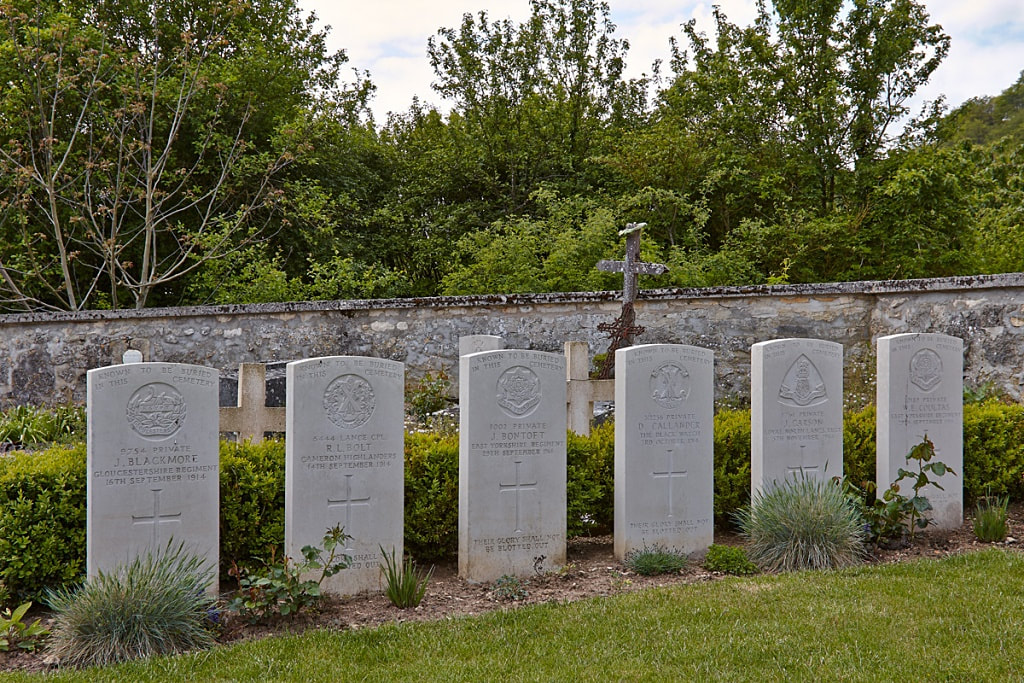 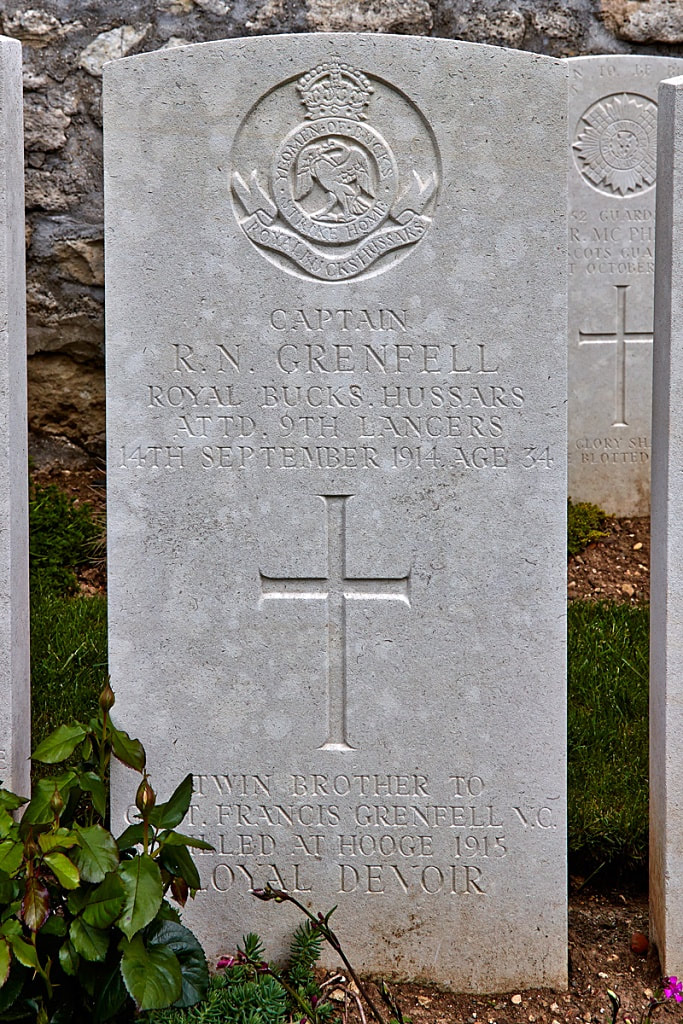 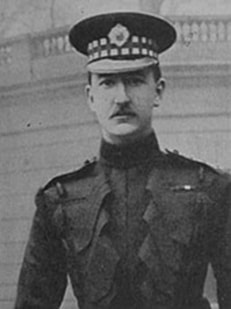 Son of Mr. and the Hon. Mrs. Carpenter-Garnier, of Rookesbury Park, Wickham, Hants. Educated at Harrow and Christ Church (Oxford). Served in the South African Campaign. 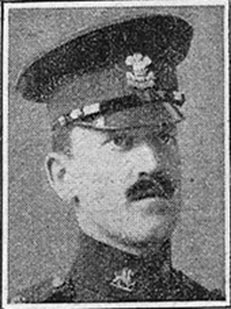 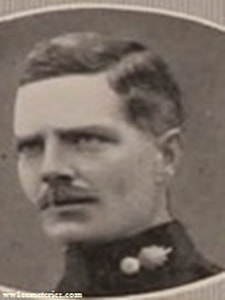 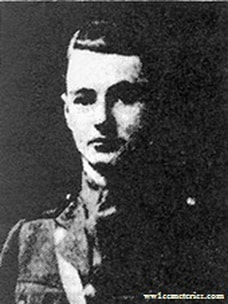 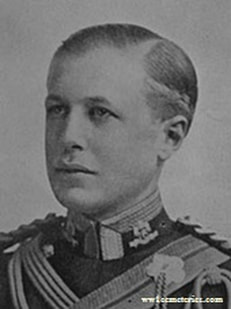 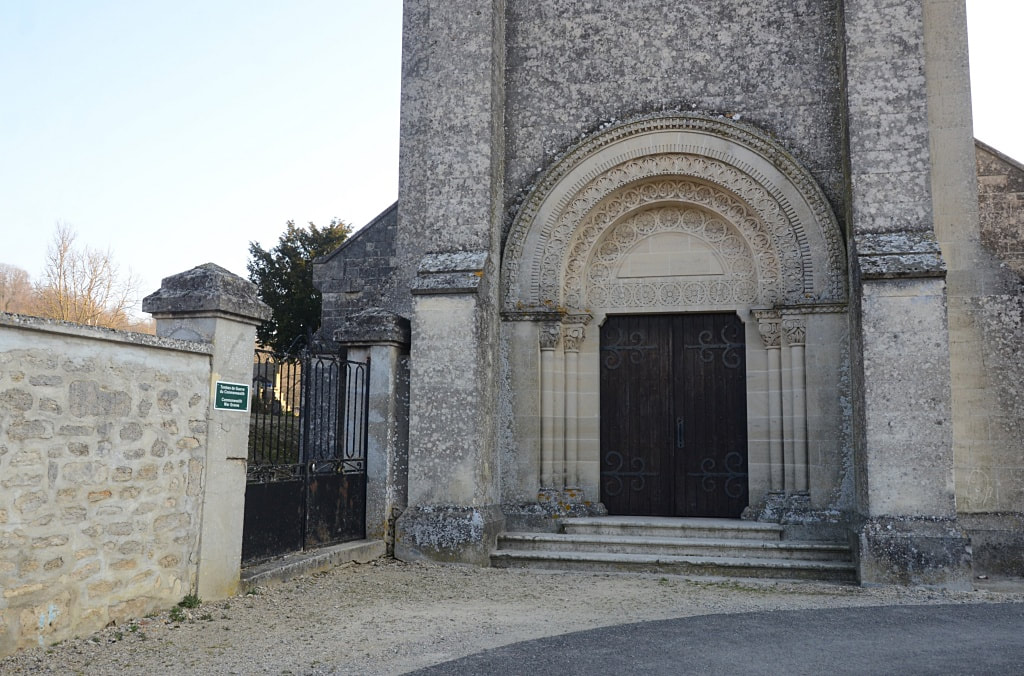 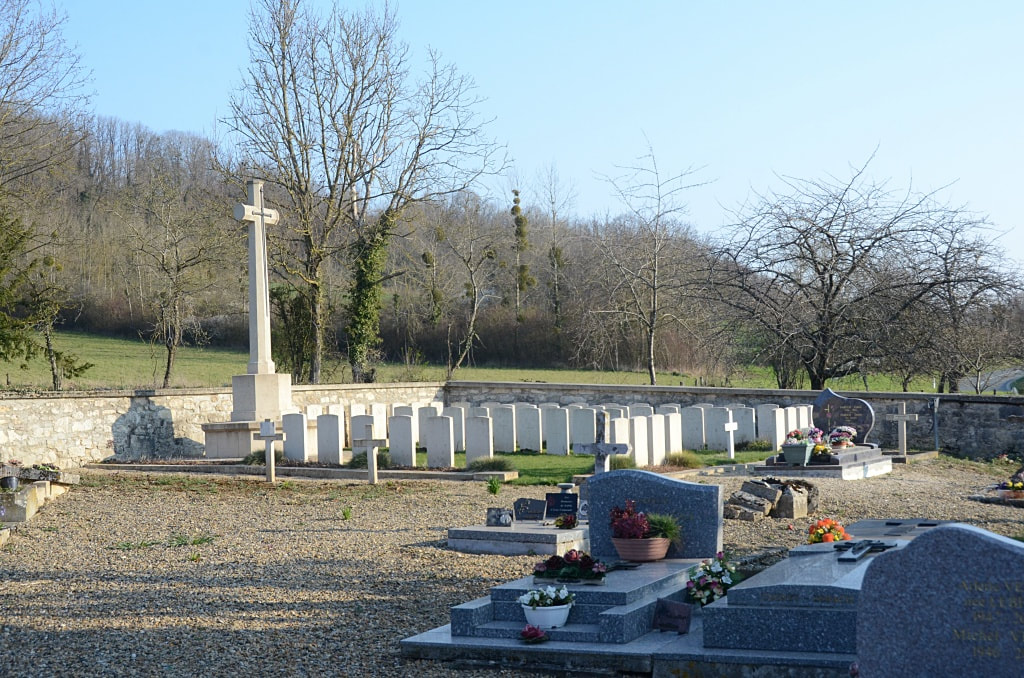 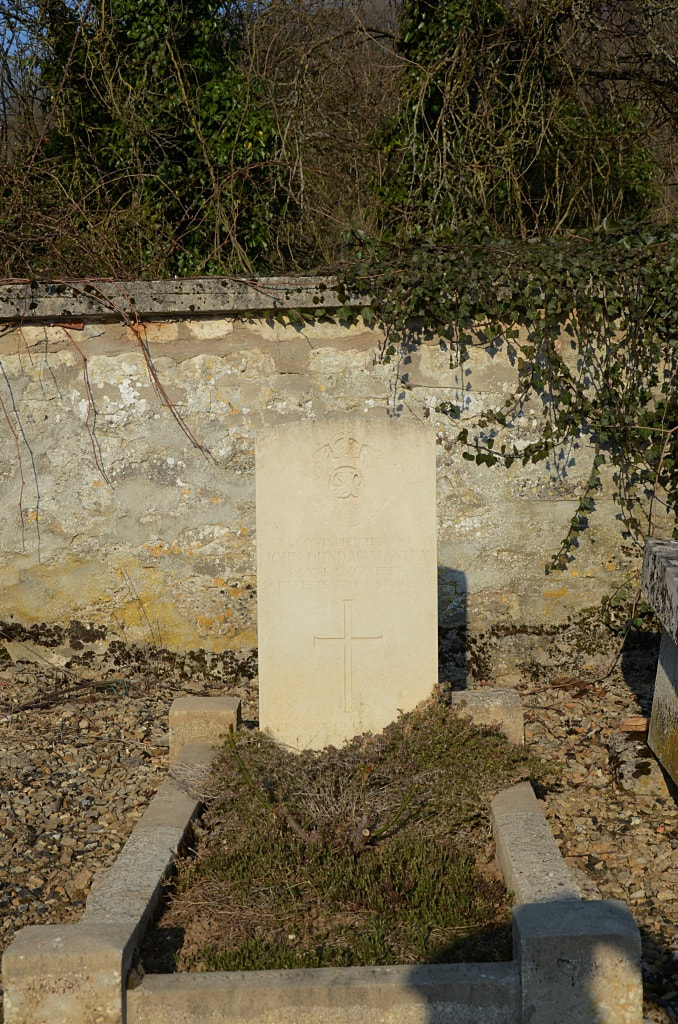 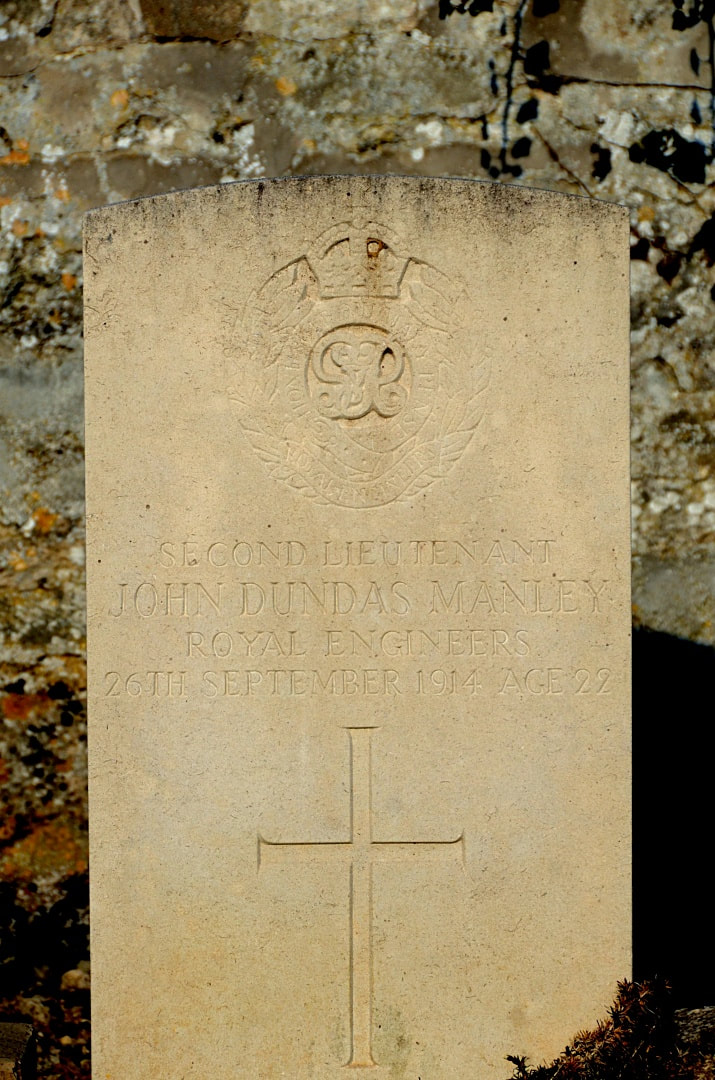 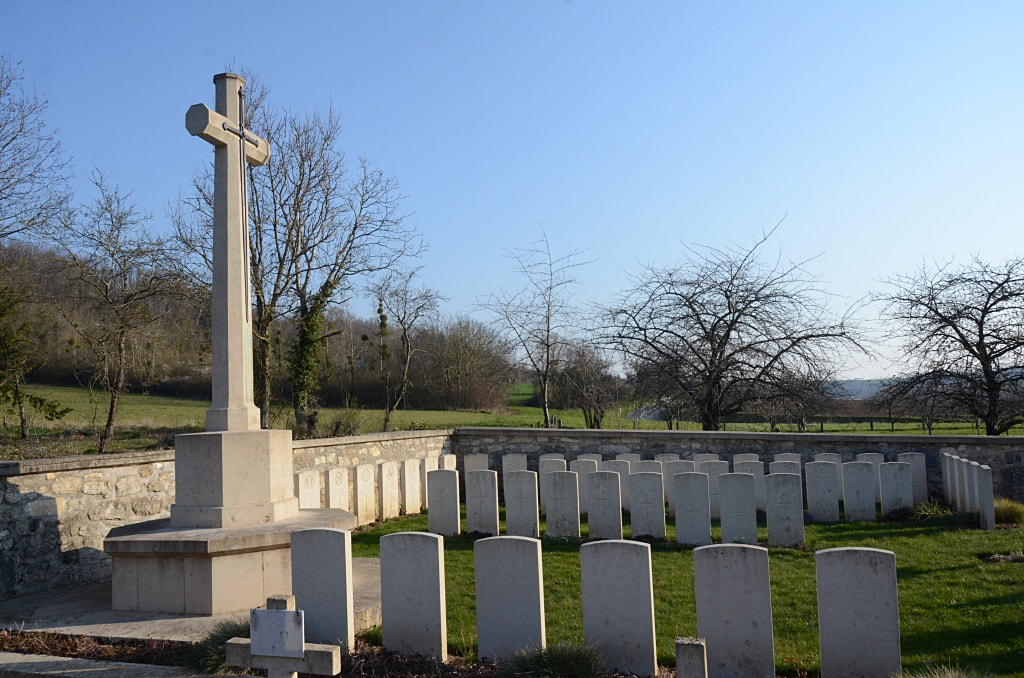 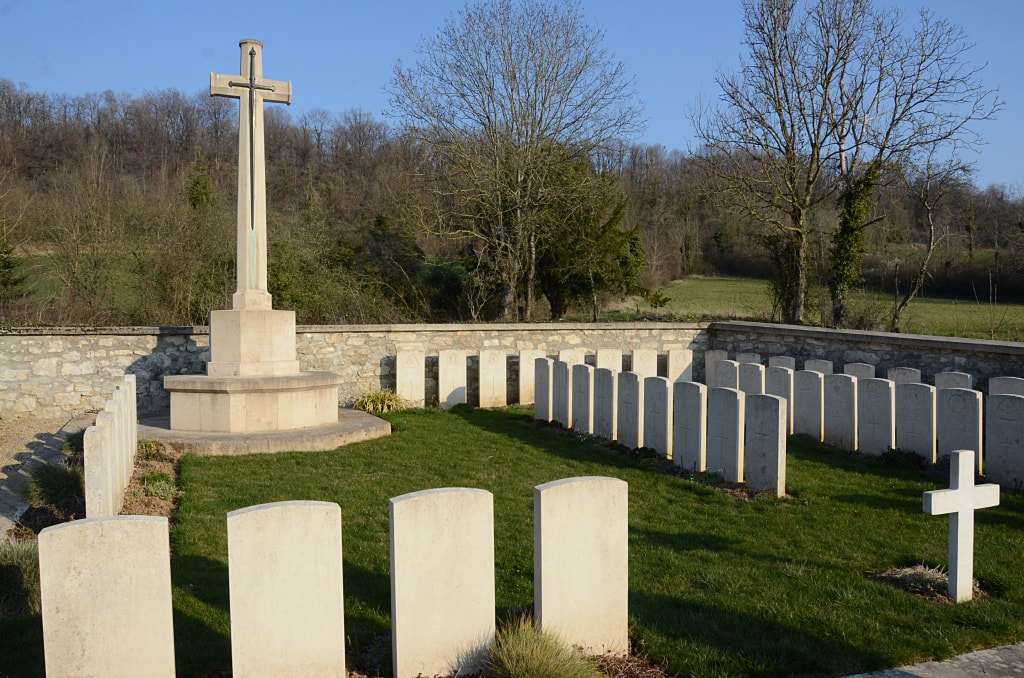 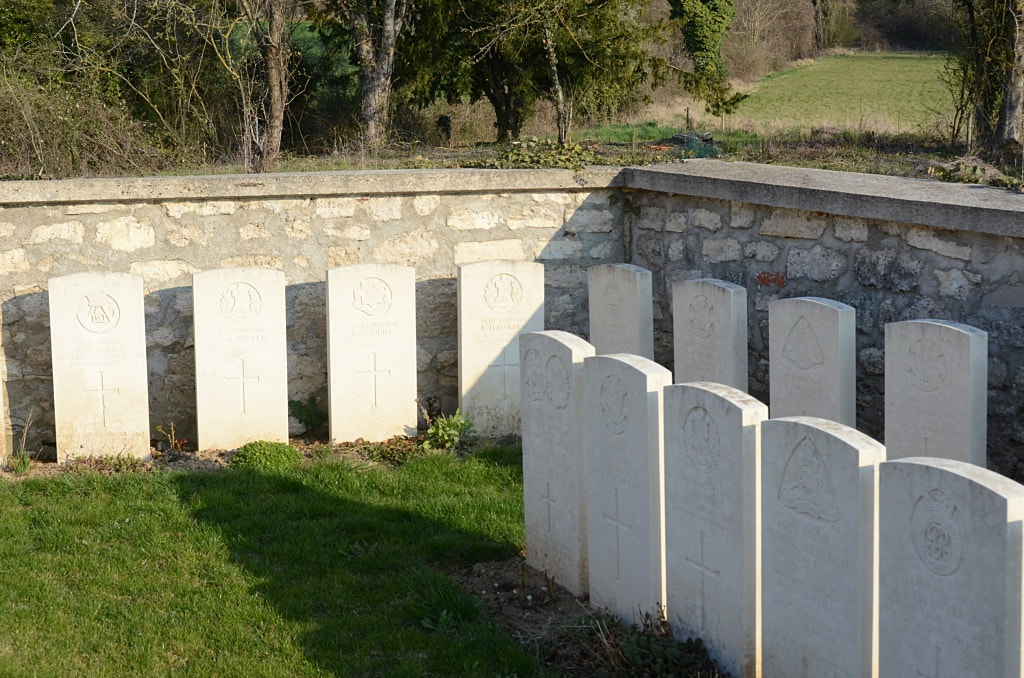 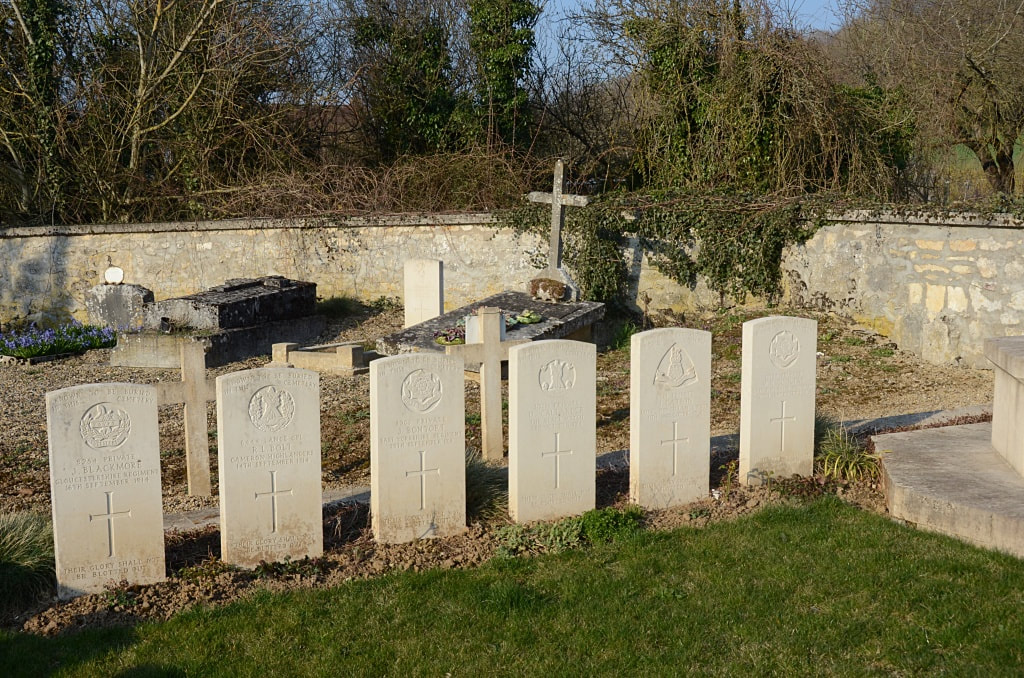 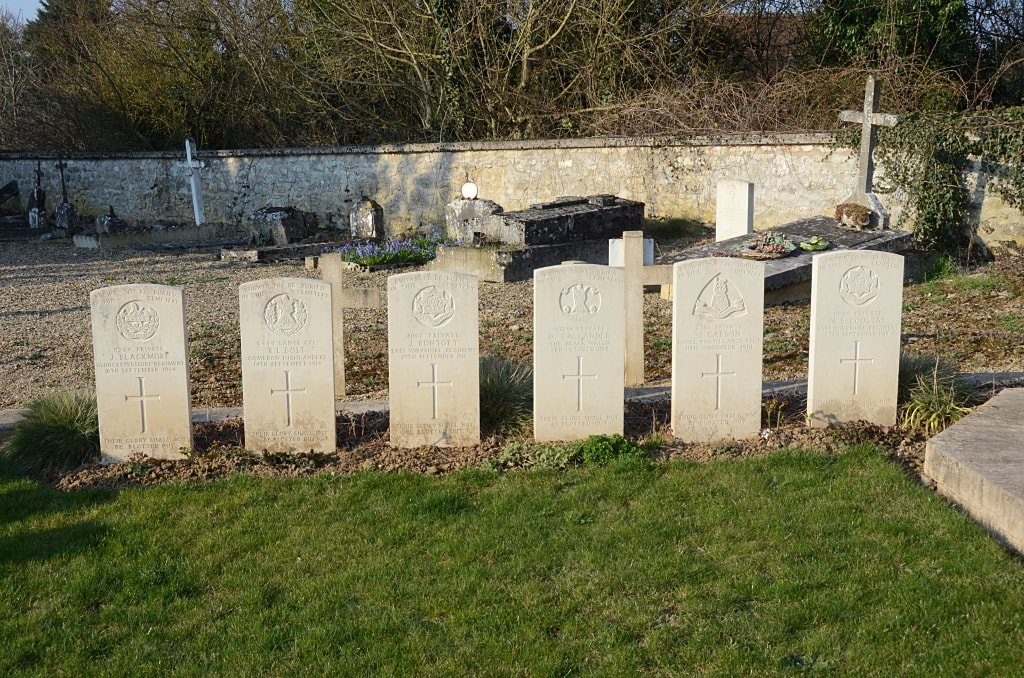 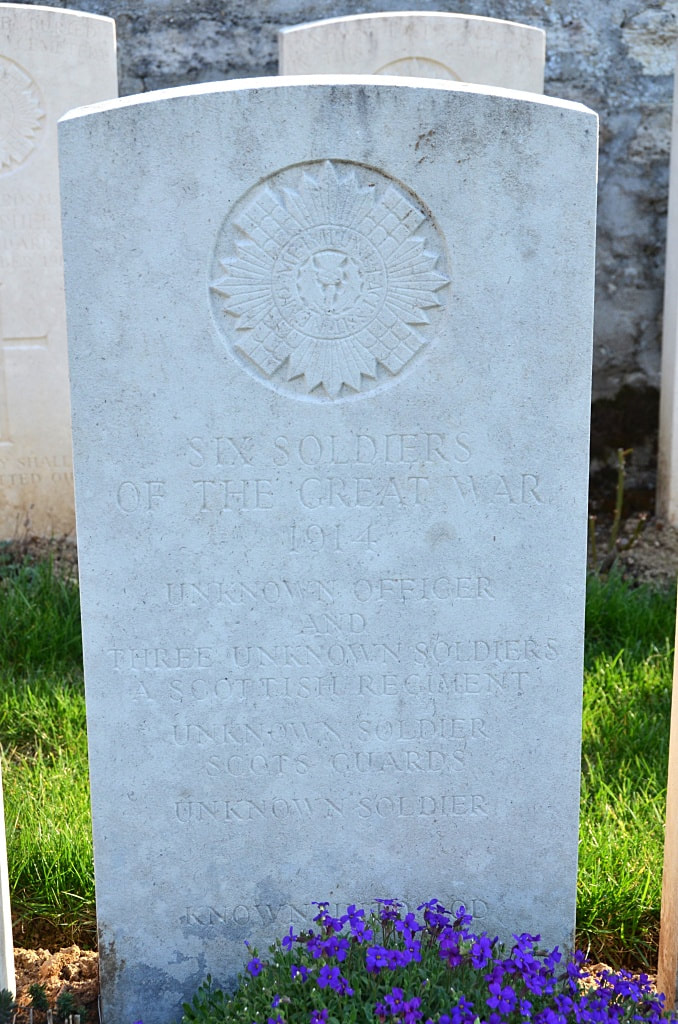 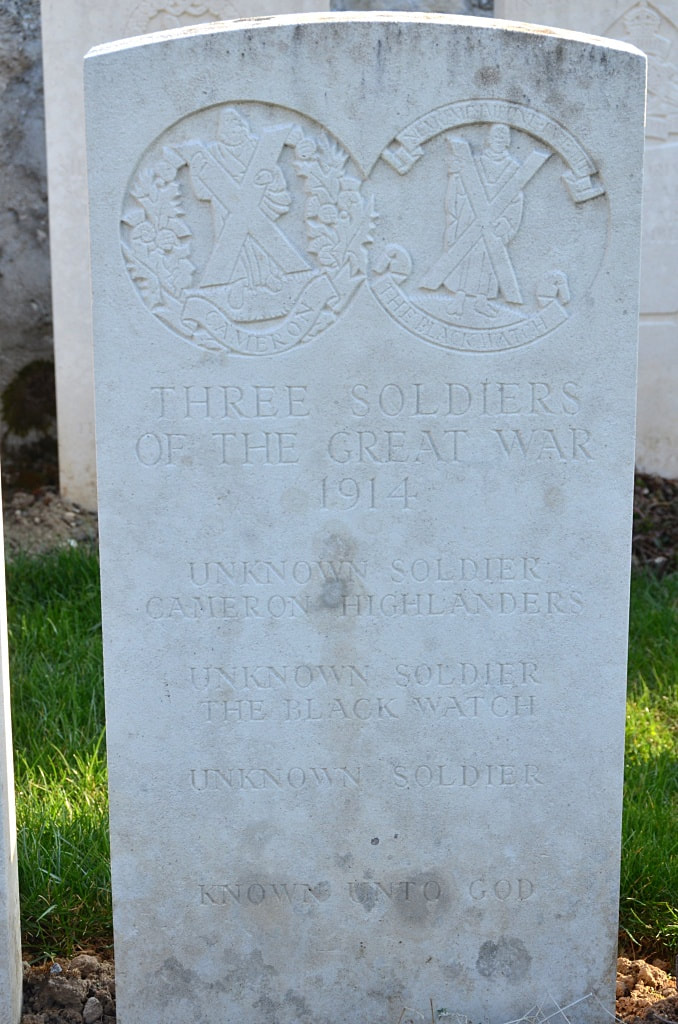 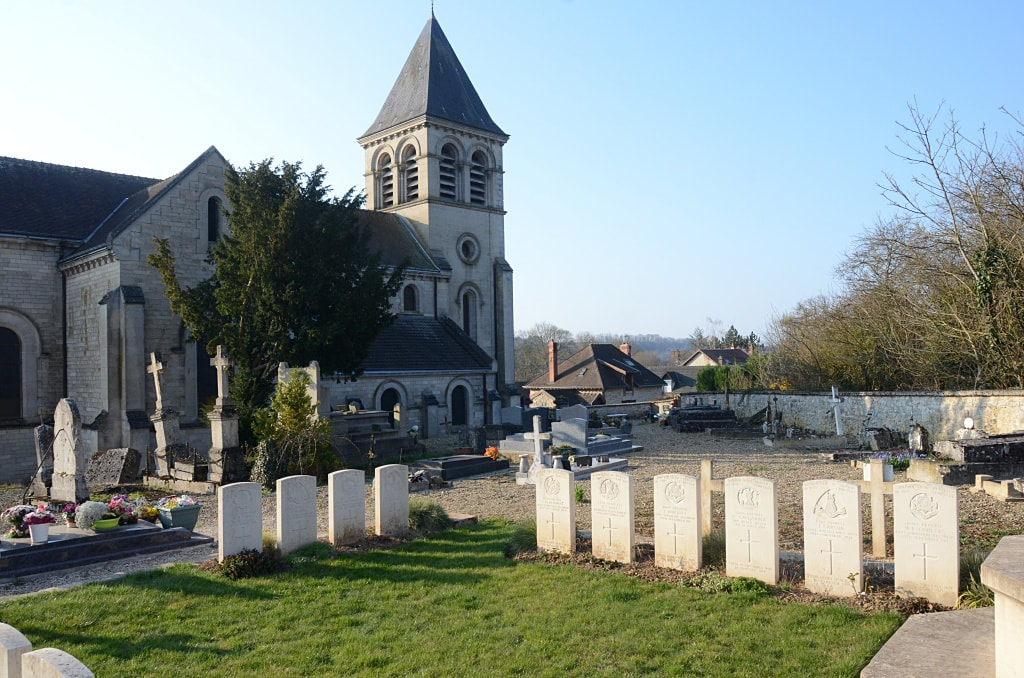 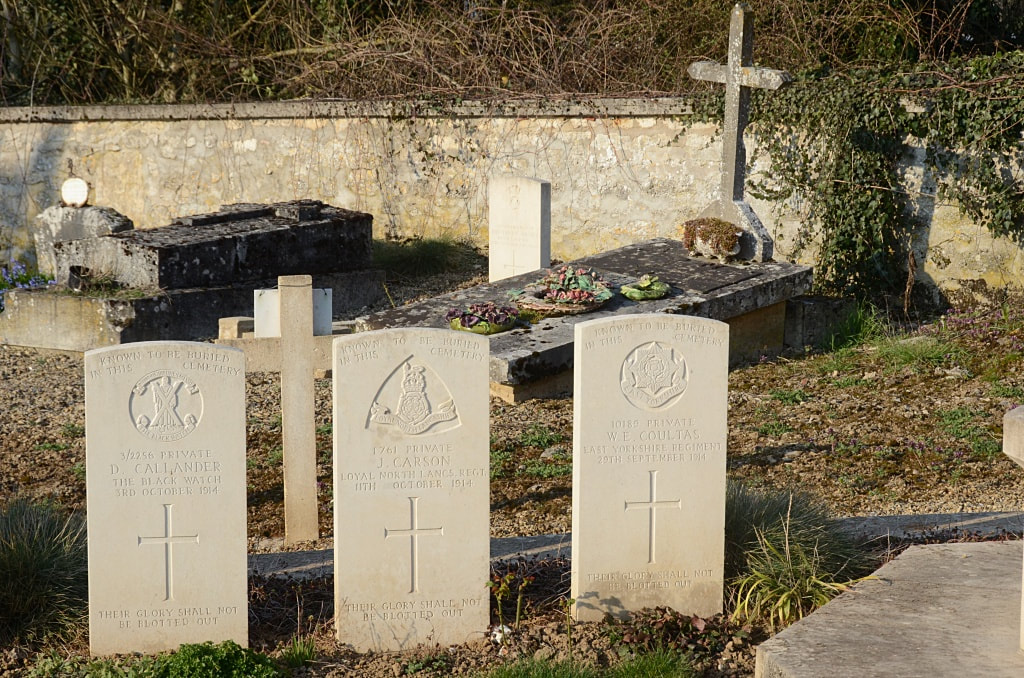 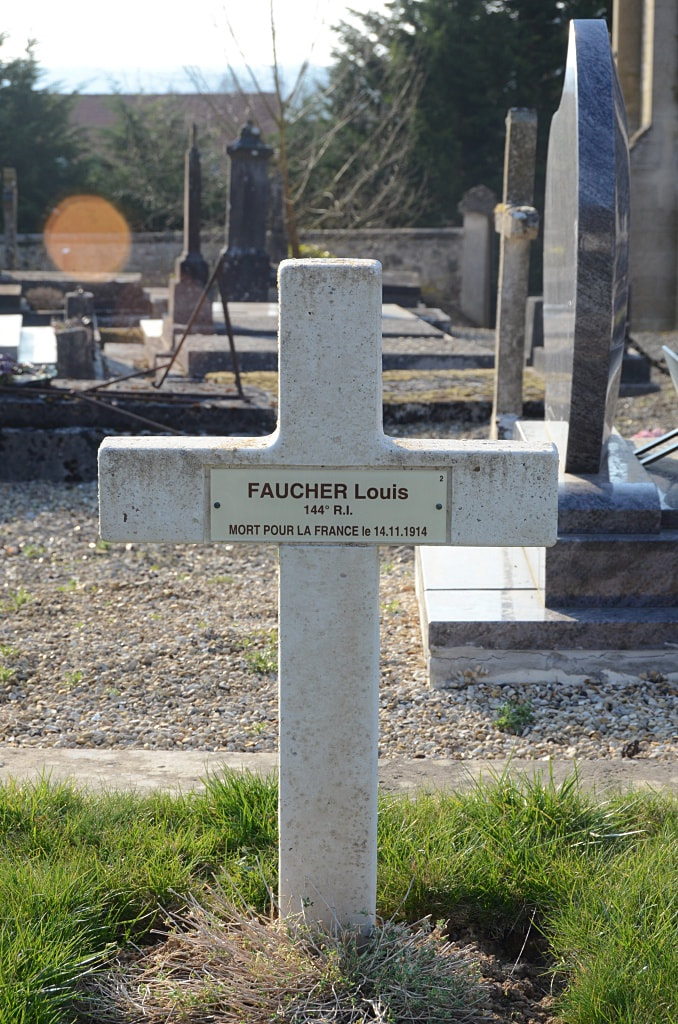 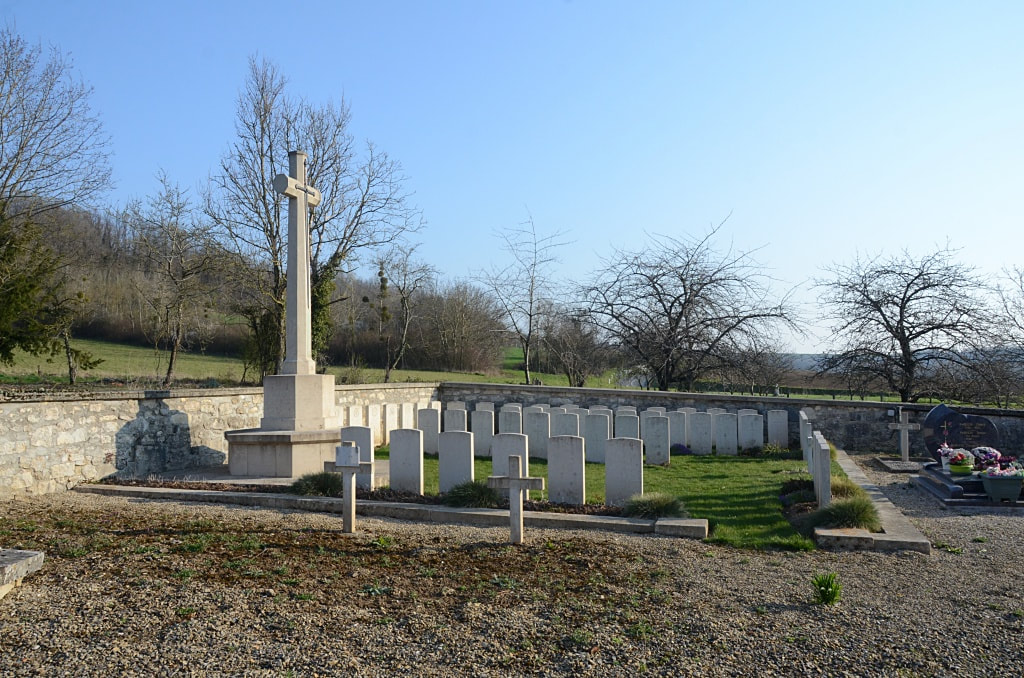