The village of Paissy is approximately 27 kilometres east of Soissons, between the river Aisne and the 'Chemin des Dames', off the D967 at Vendresse. The churchyard contains the graves of 5 soldiers who fell in September 1914, which are located in the rear left hand side of the churchyard. 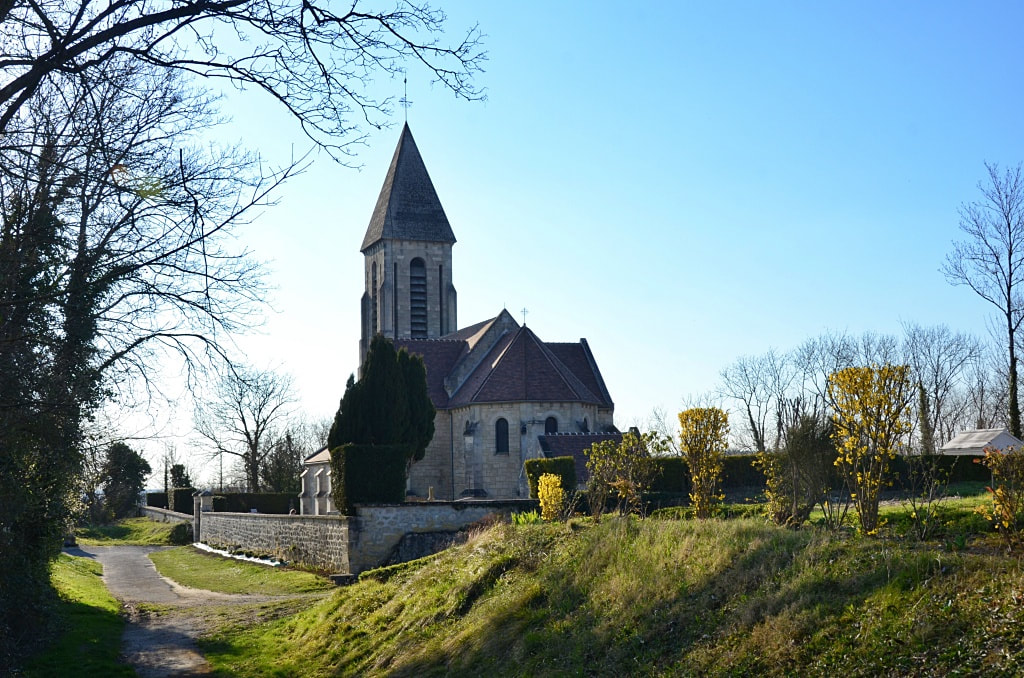 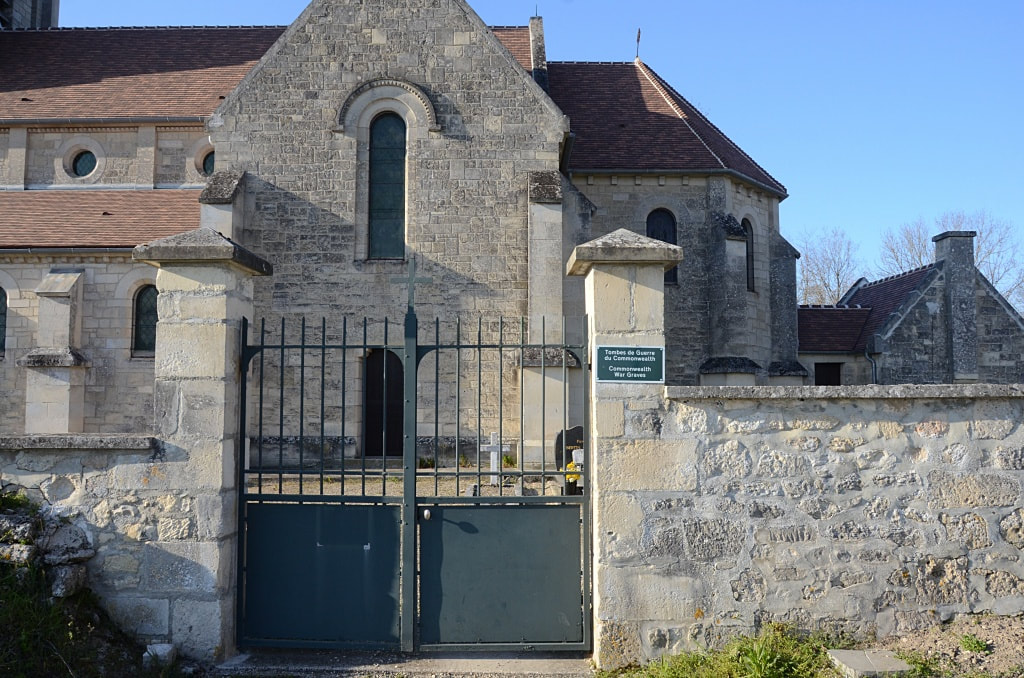 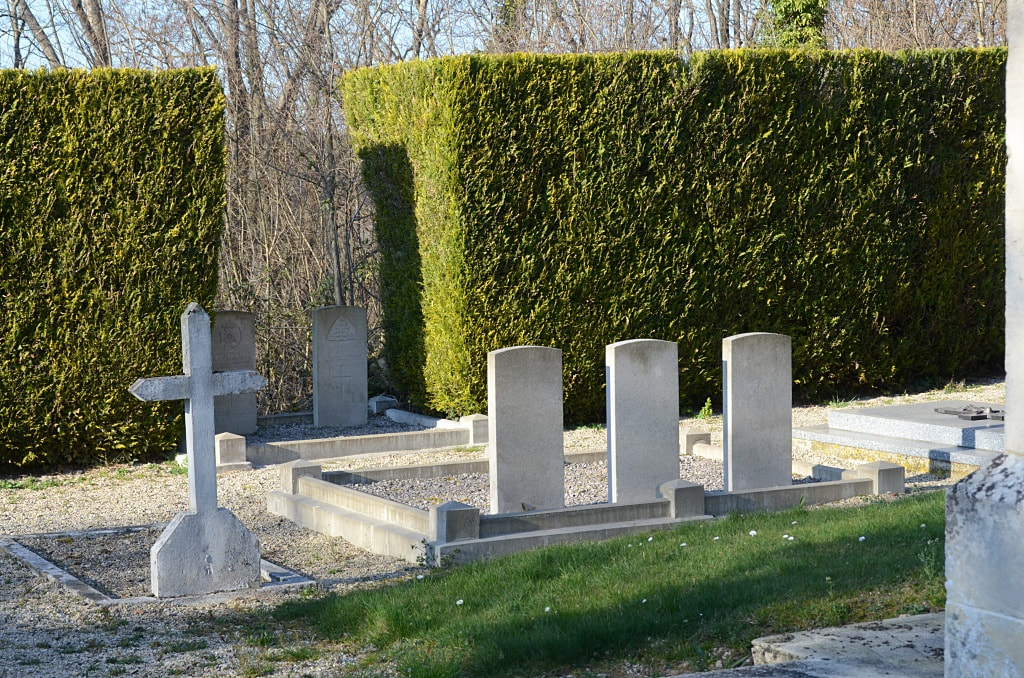 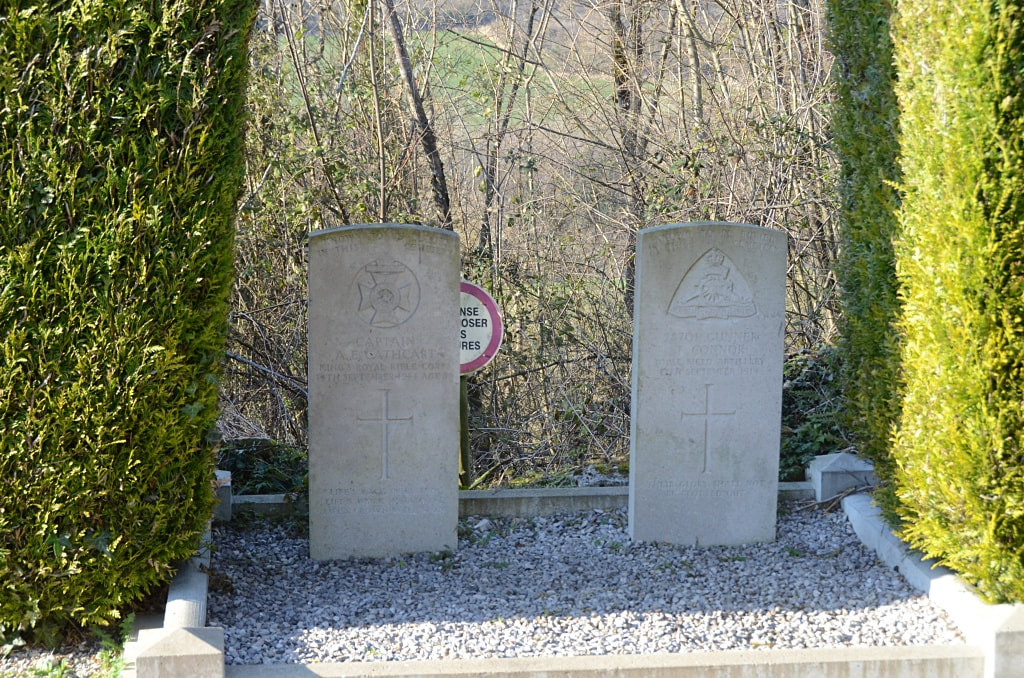 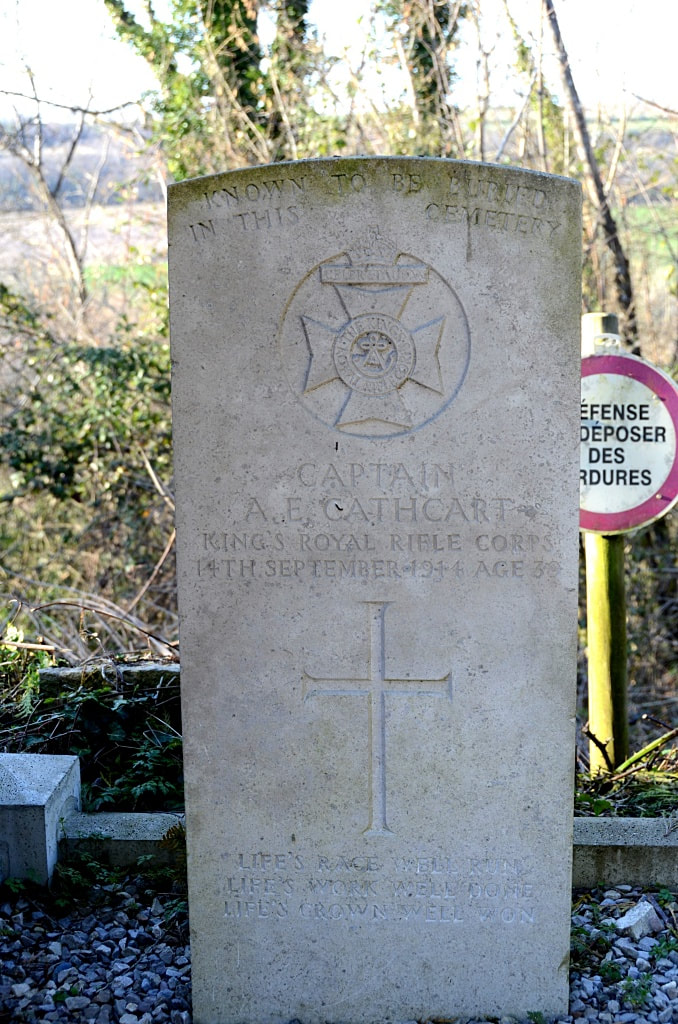 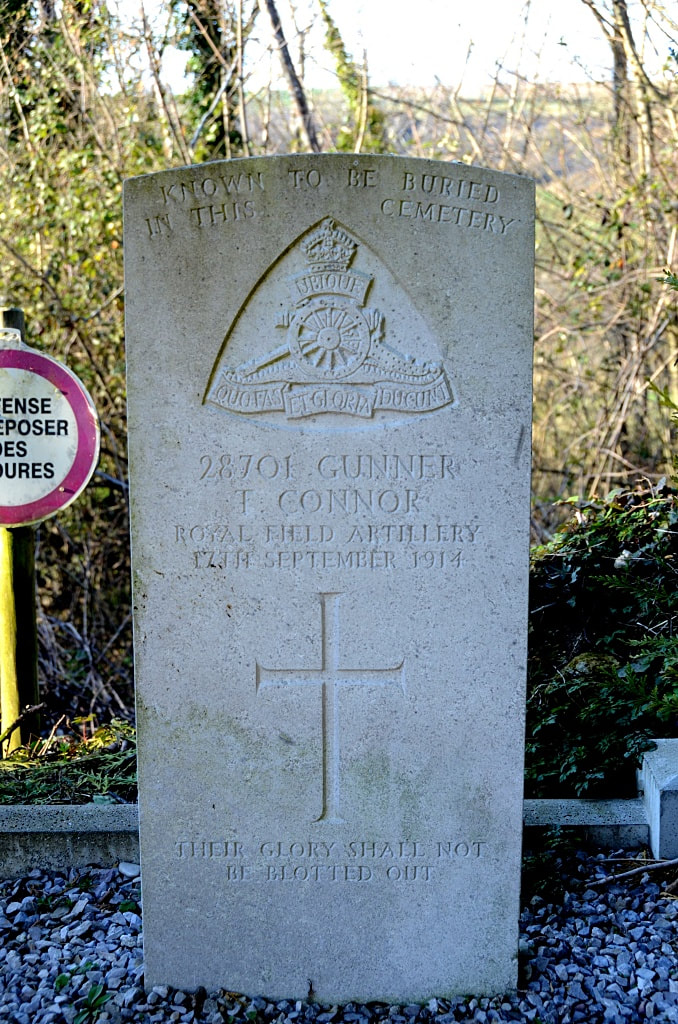 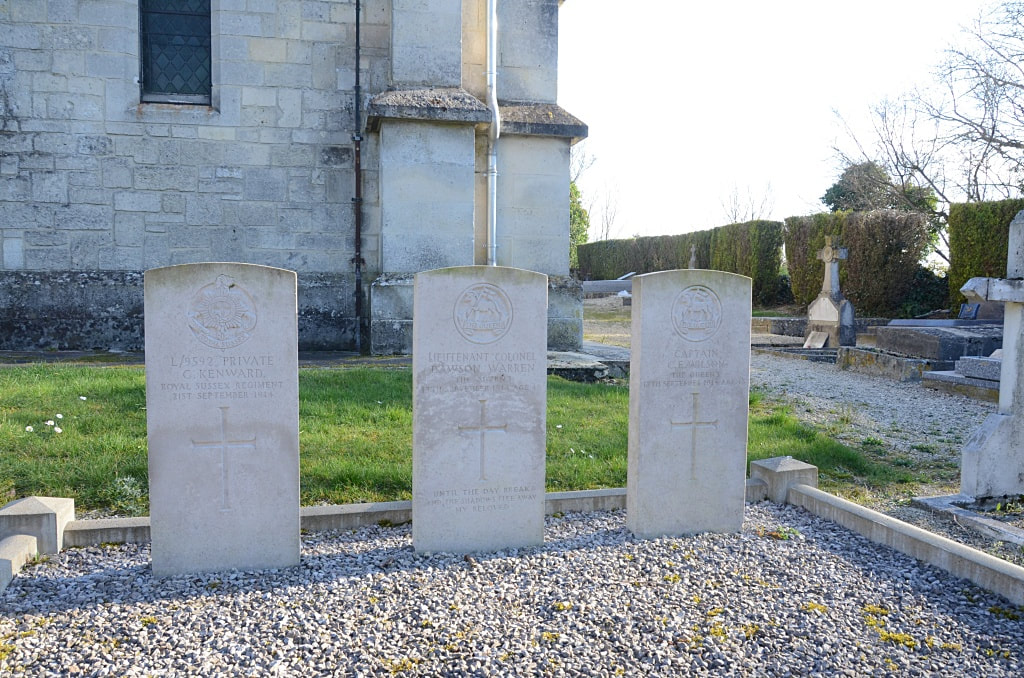 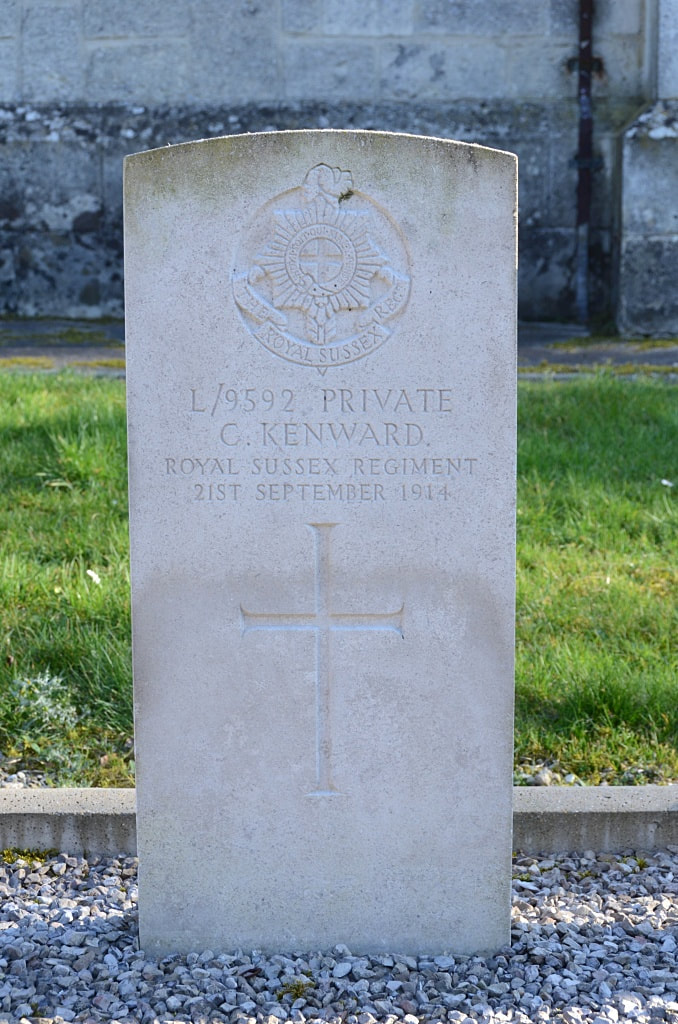 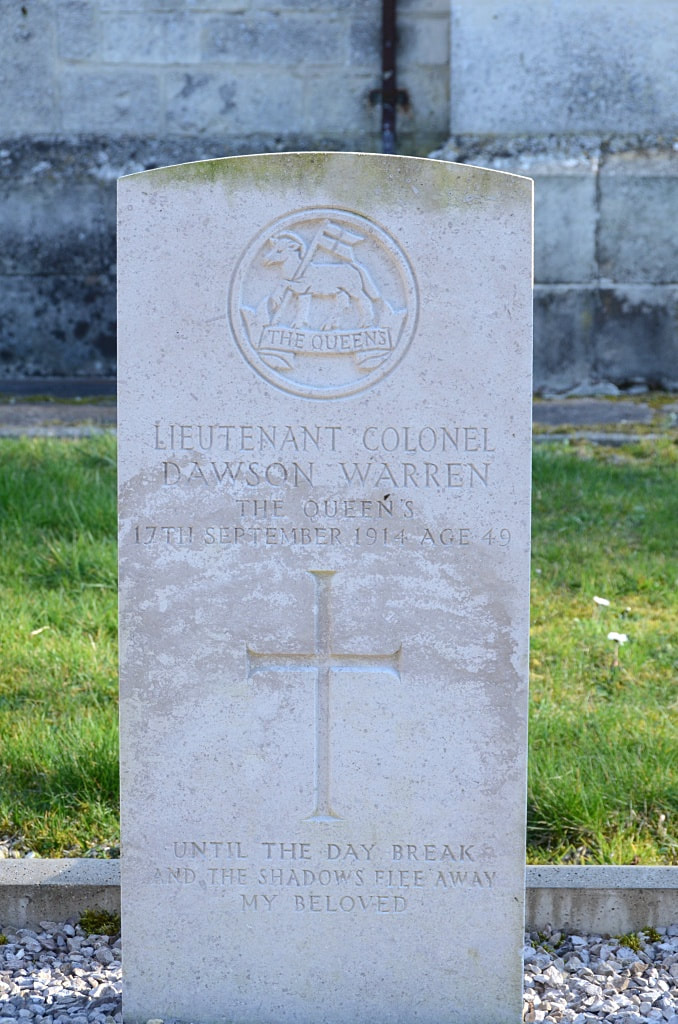 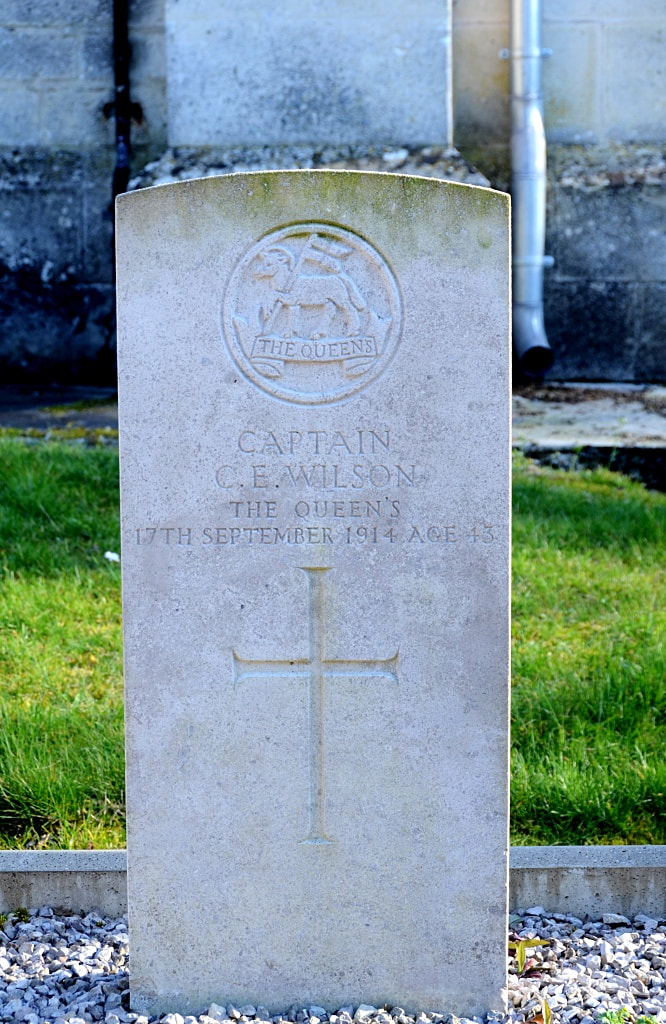 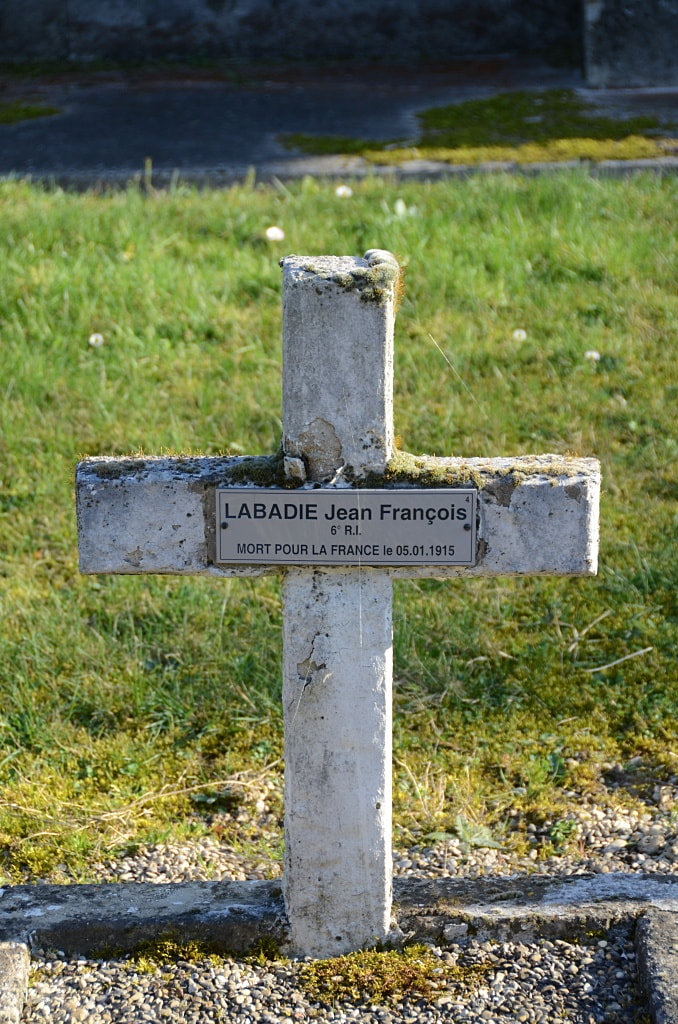 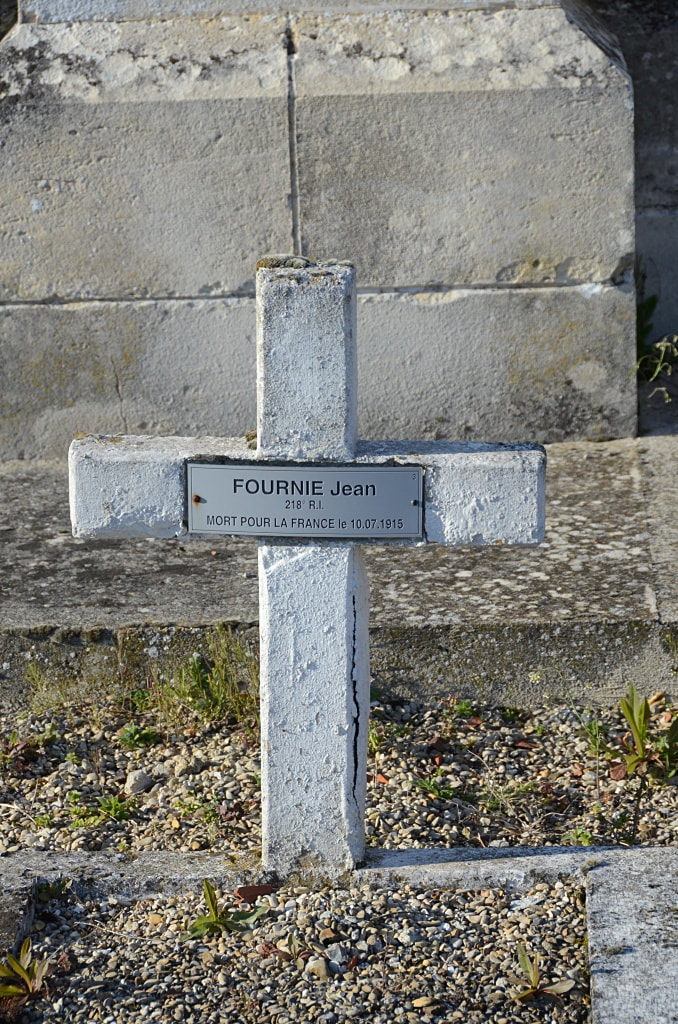 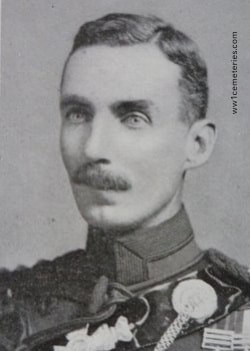 Son of Col. The Hon. A. M. and Mrs. Cathcart, of Mowbray House, Ripon; husband of Hilda Renee Cathcart, of Scagglethorpe, Malton, Yorks. 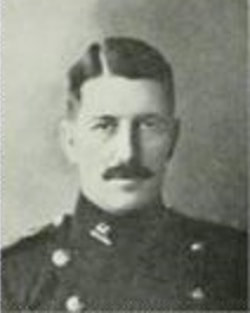 Charles was the first of 27 England rugby internationals to die in service during World War One.