Villers-Cotterêts is a commune 22 kilometres south-west of Soissons and 32 kilometres east of Compiegne. The cemetery is on the left hand side of the Paris/Compiegne road from the centre of the town, on the outskirts of the town. 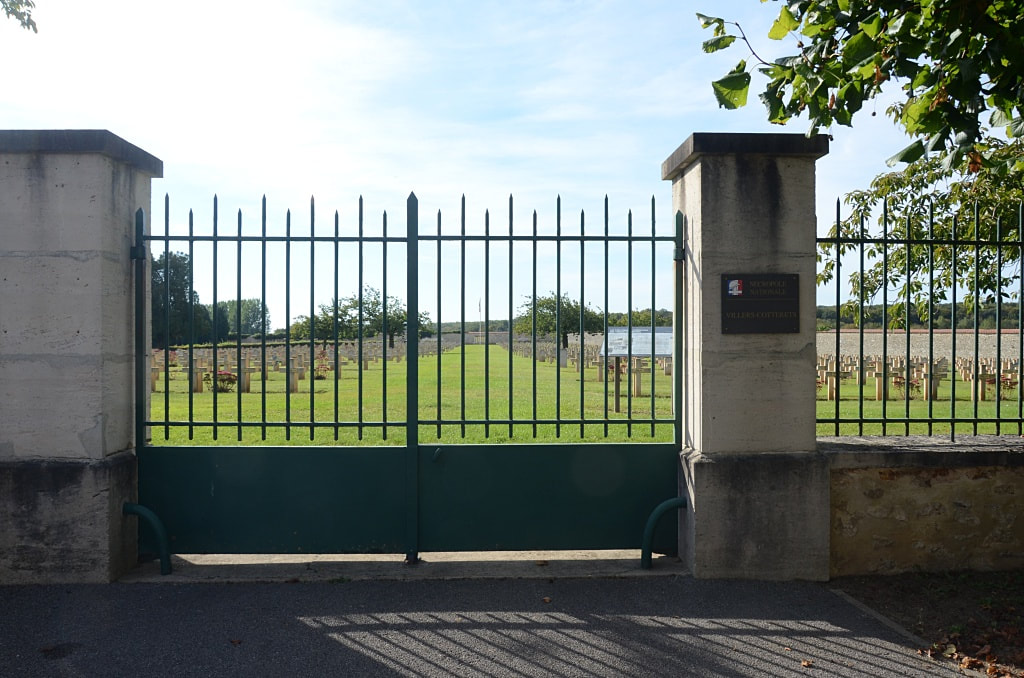 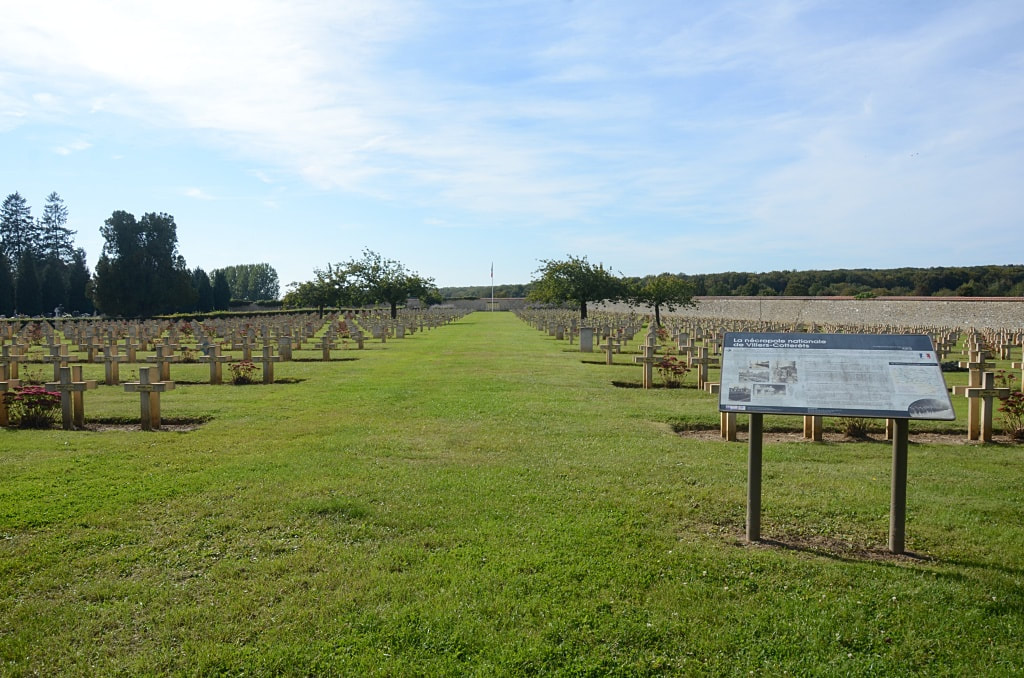 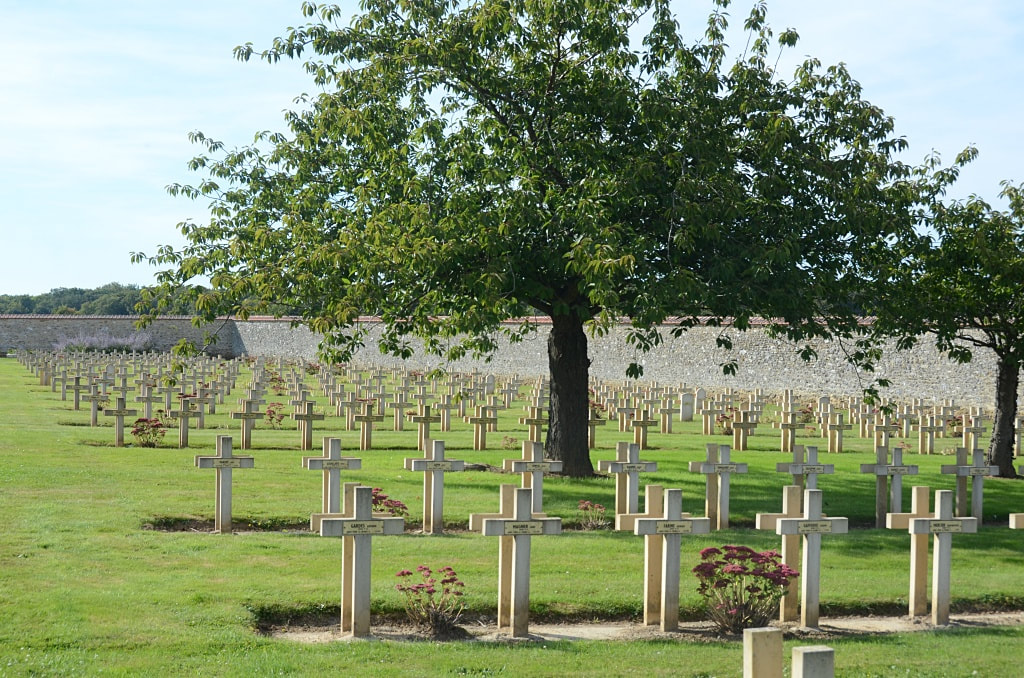 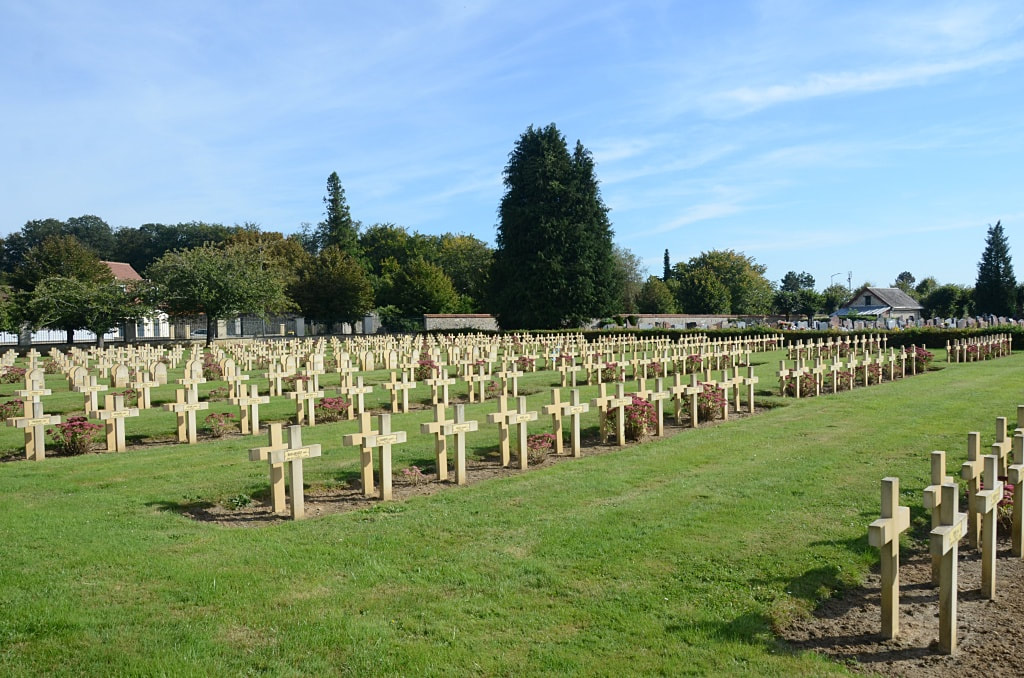 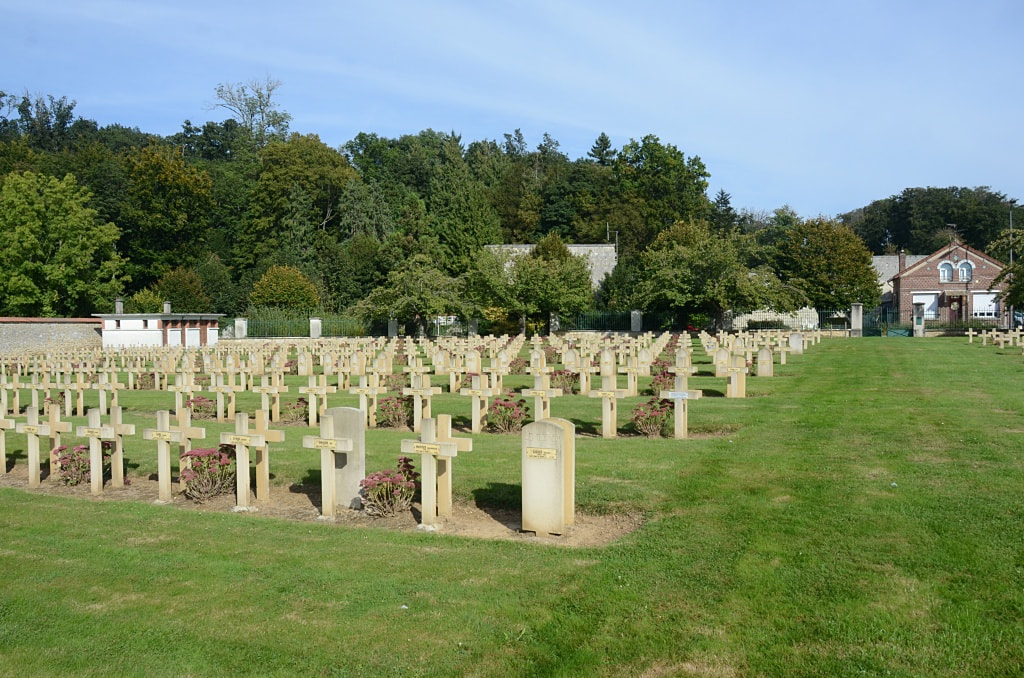 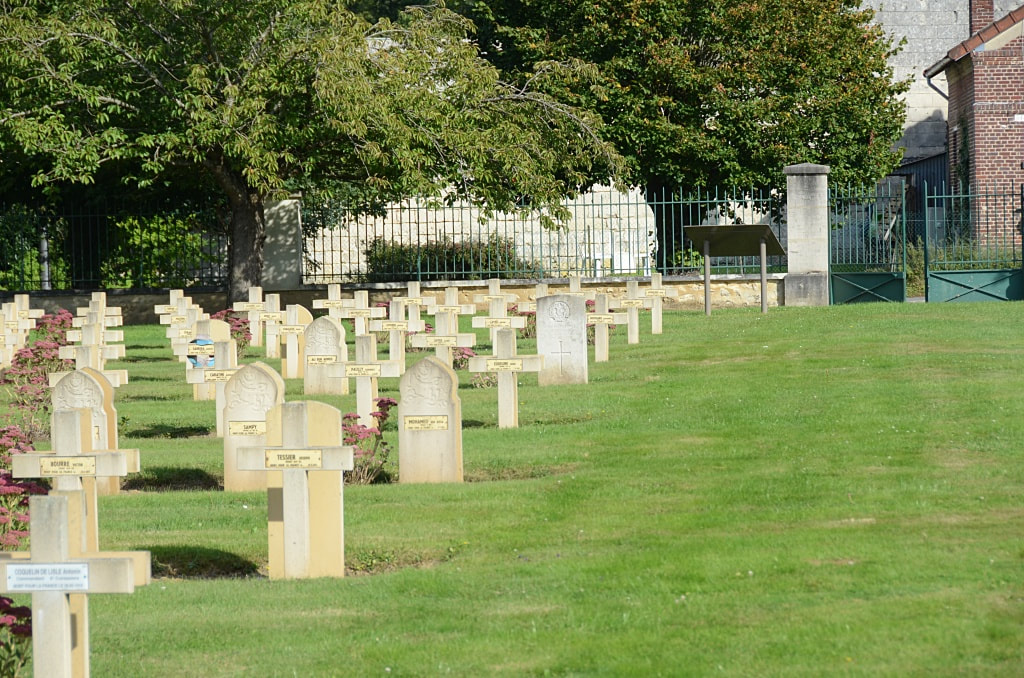 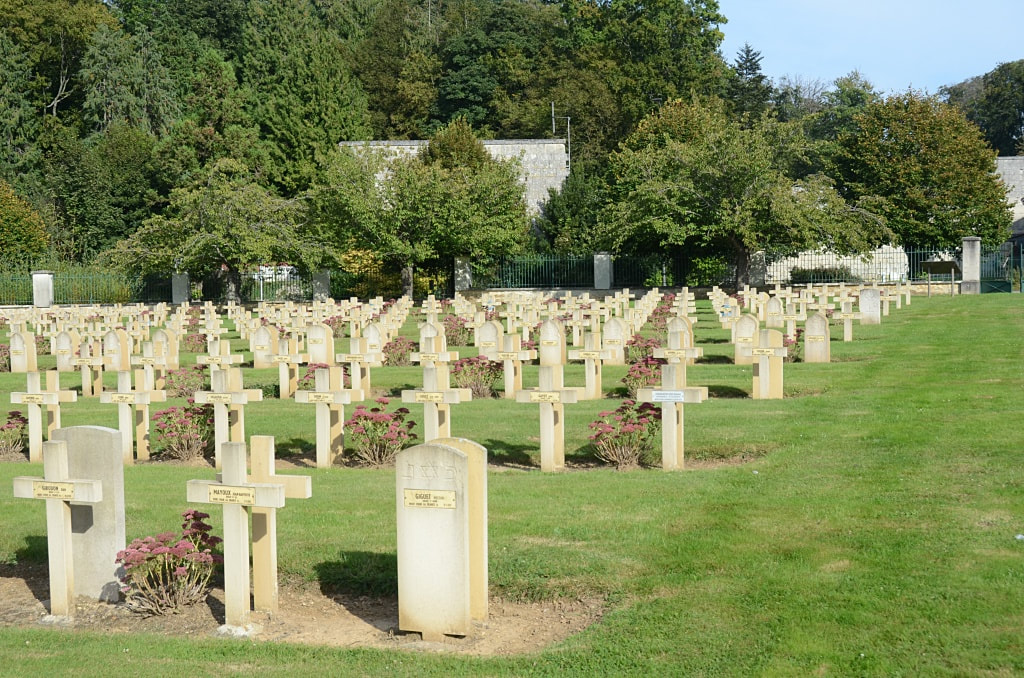 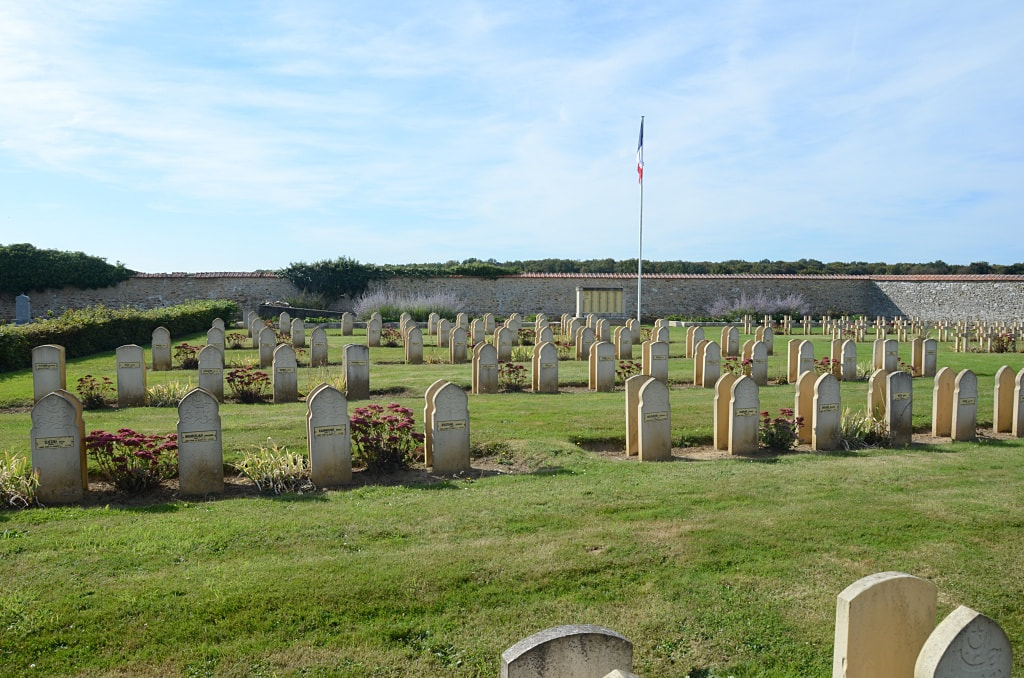 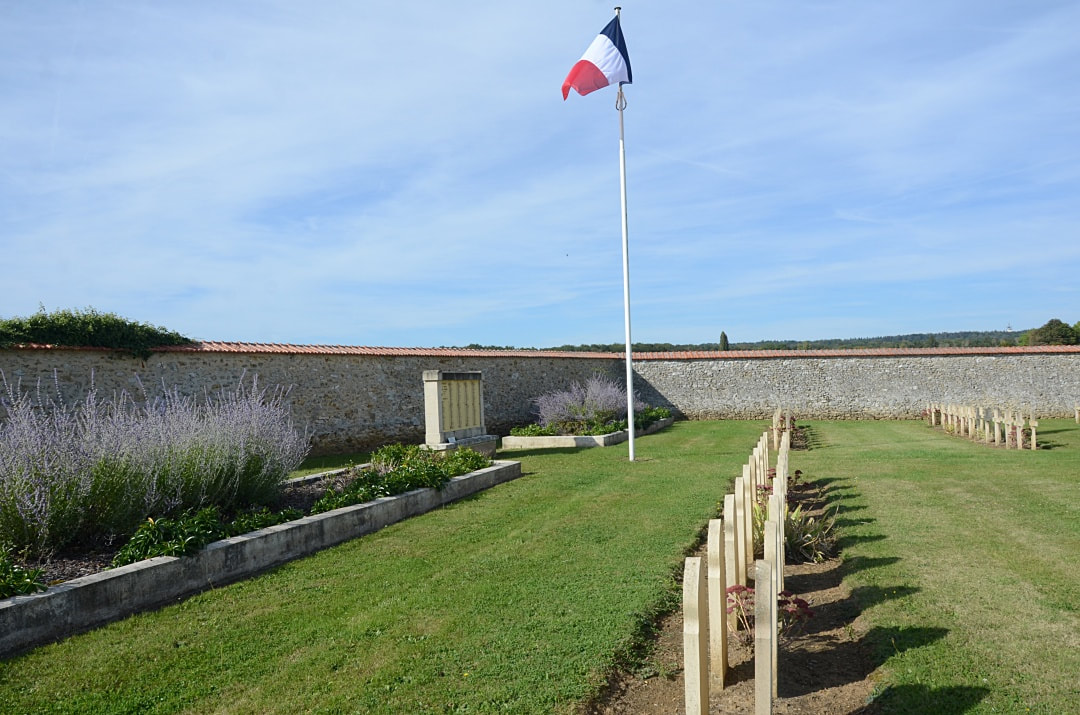 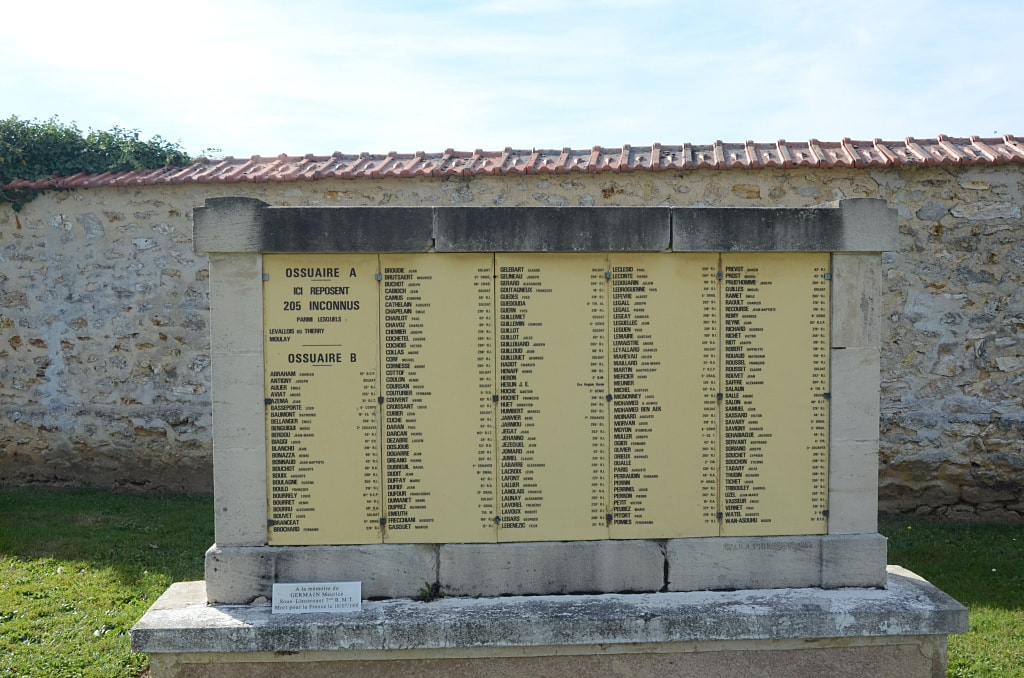 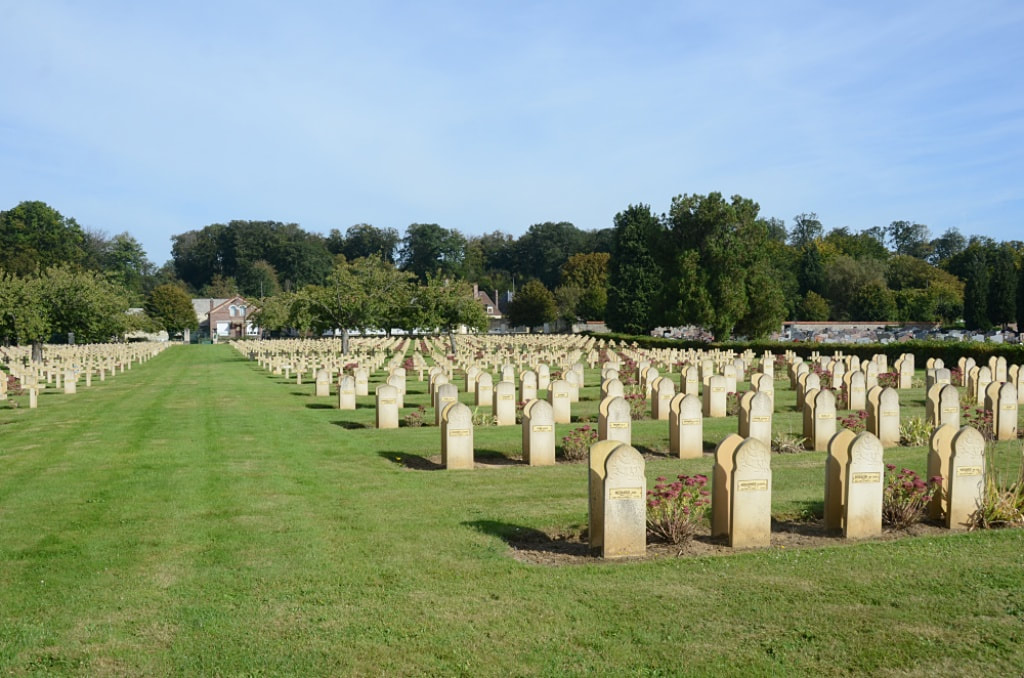 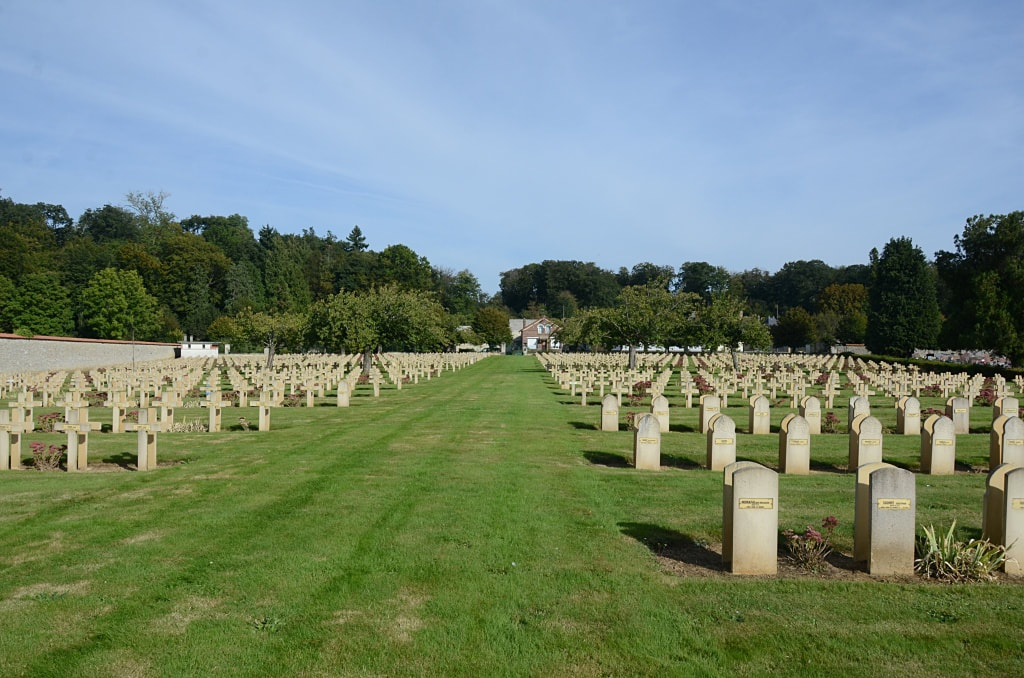 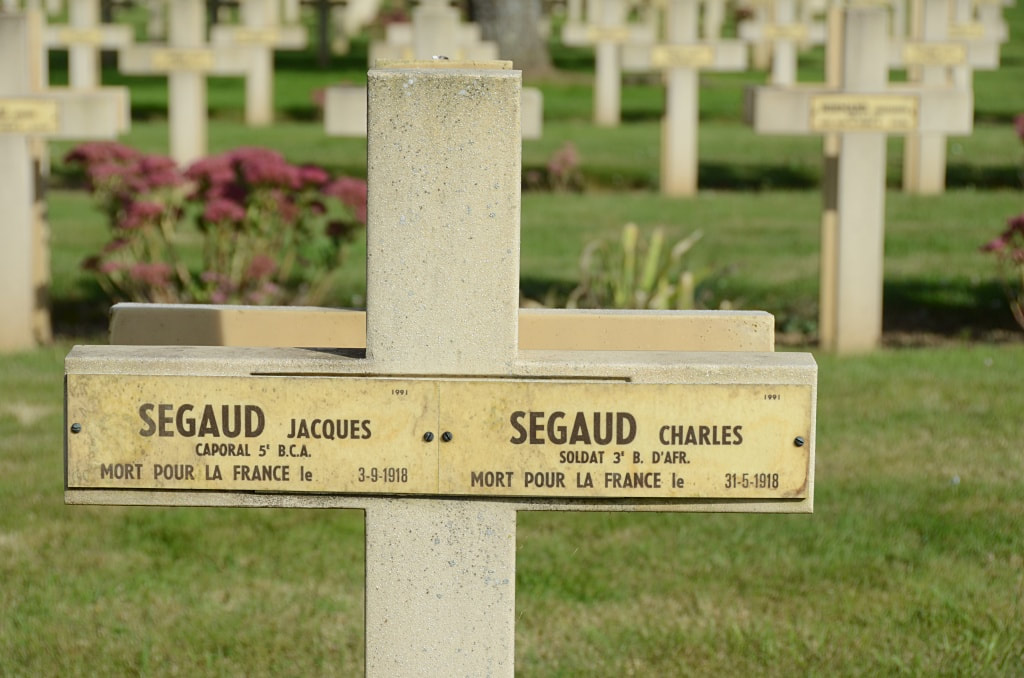 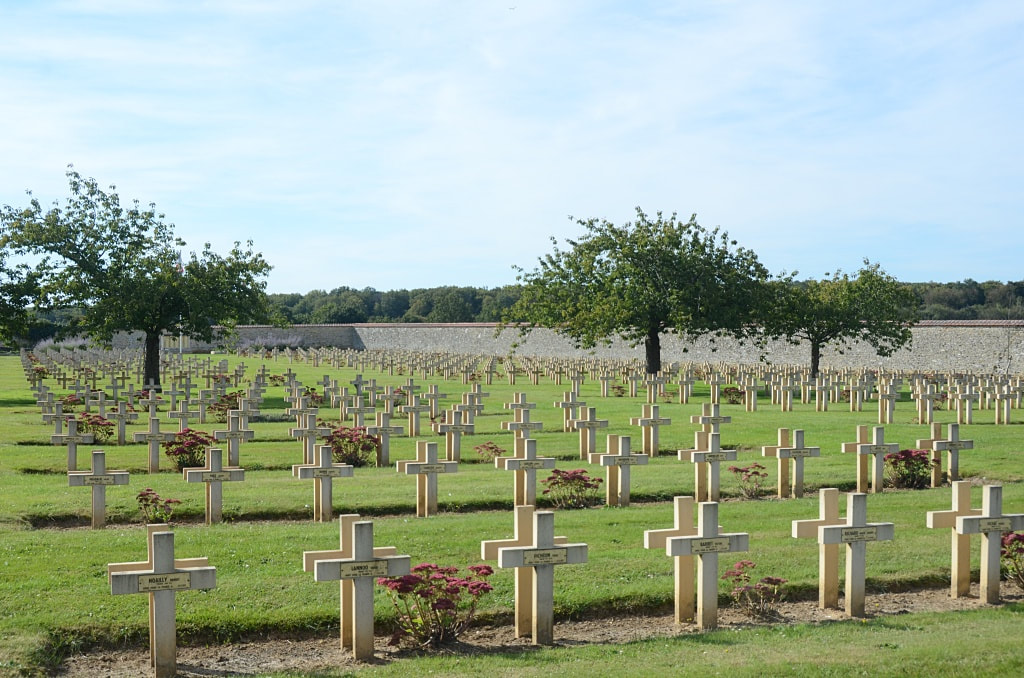 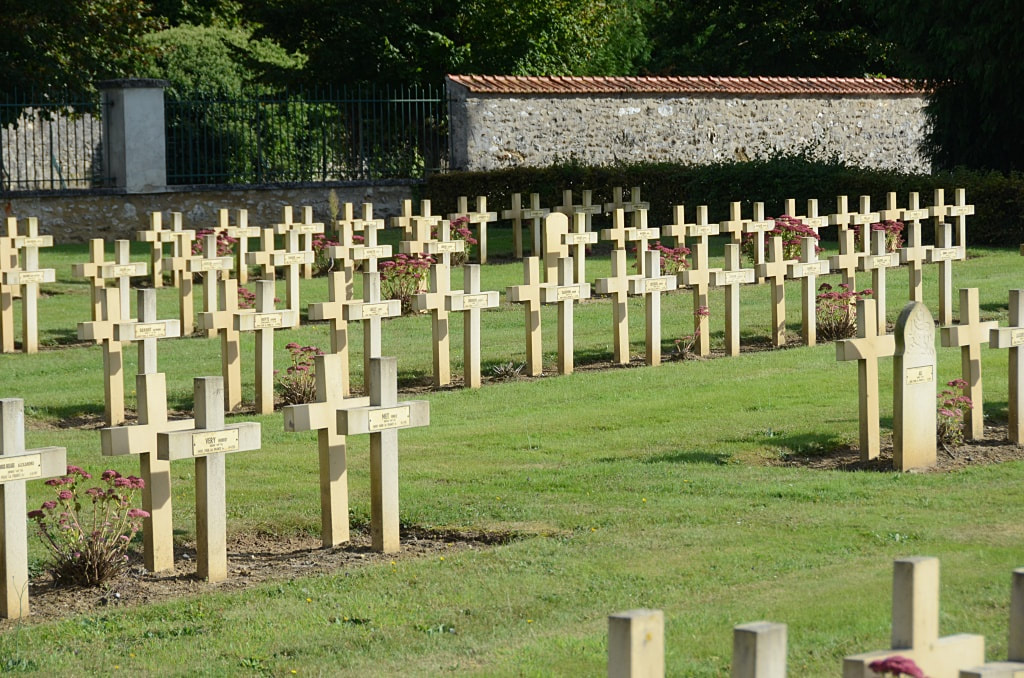 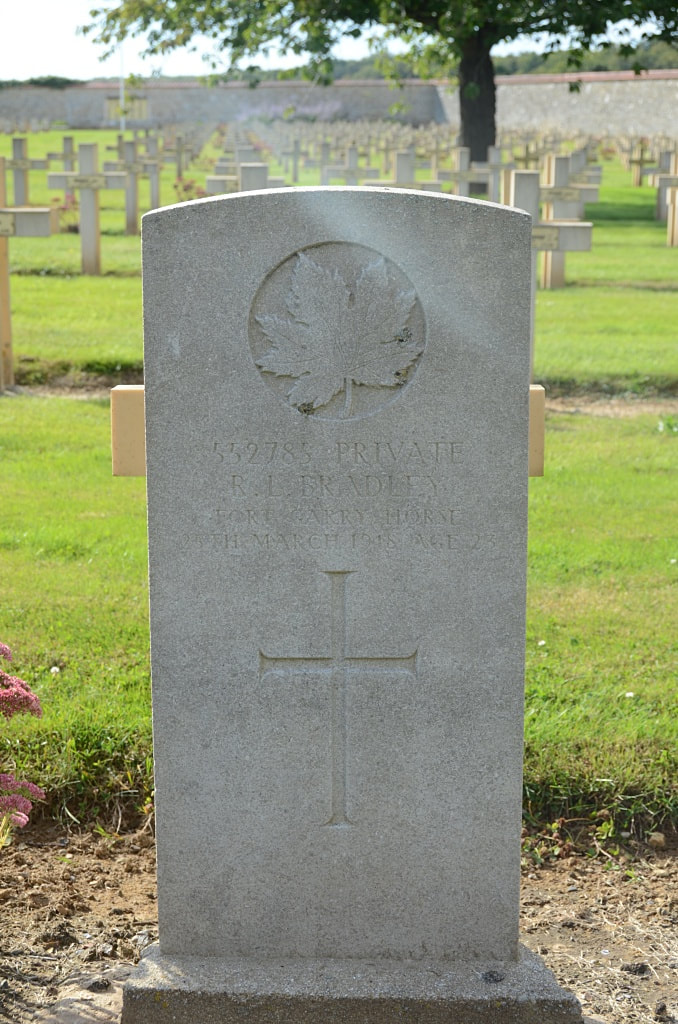 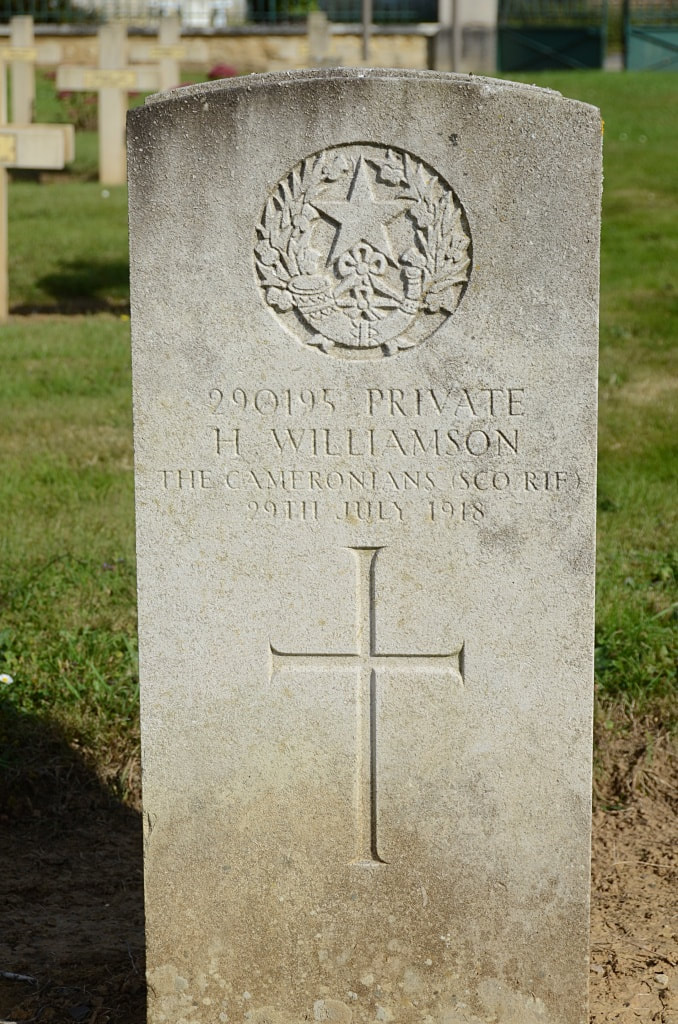 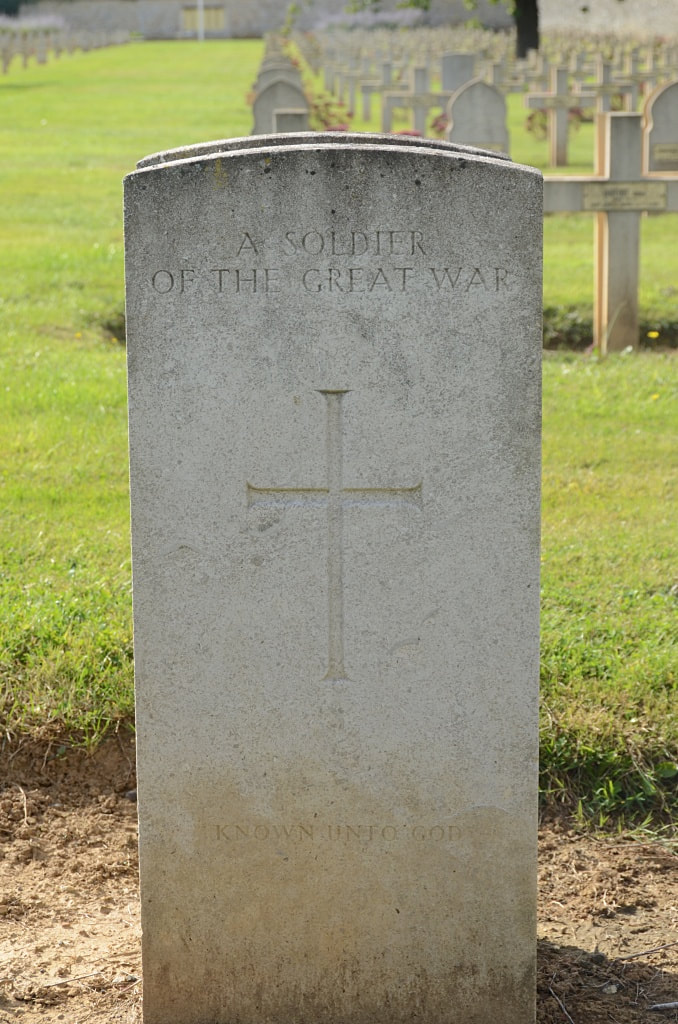 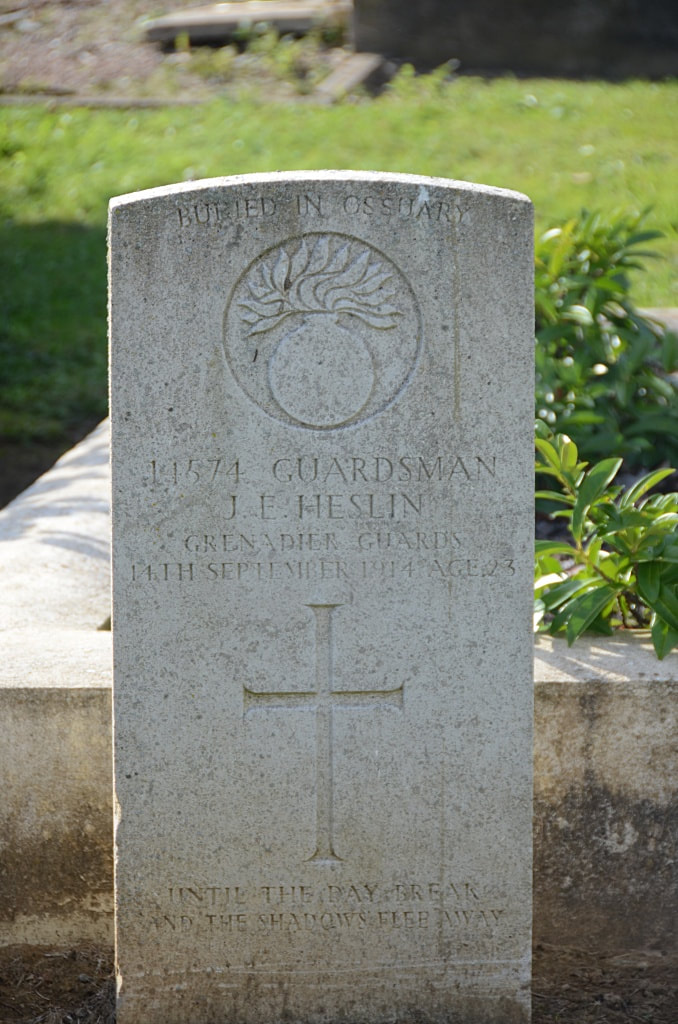 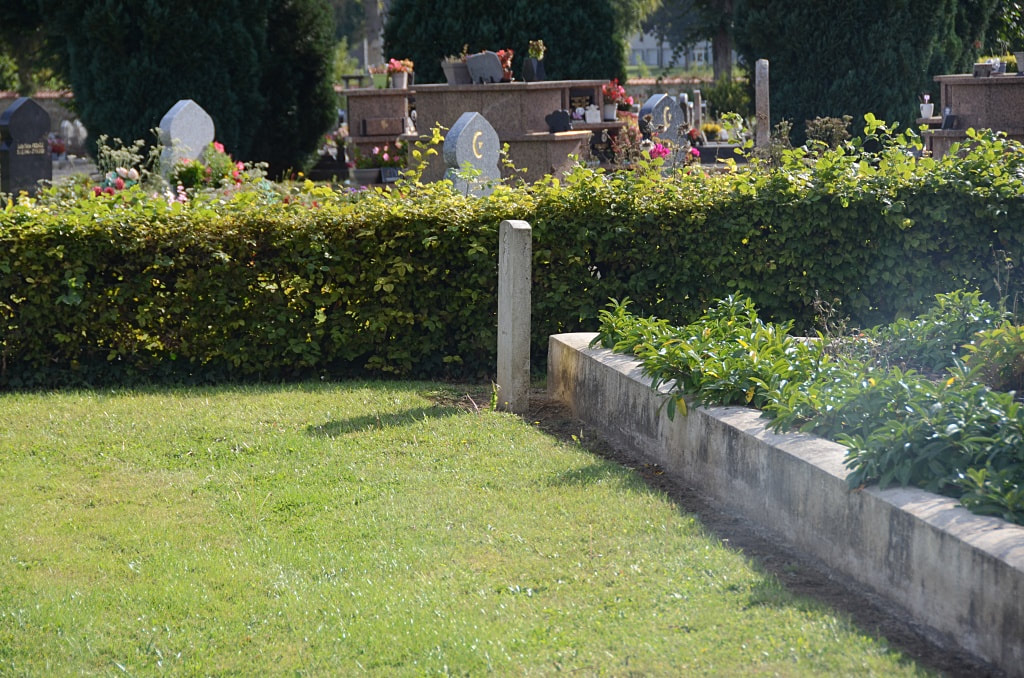 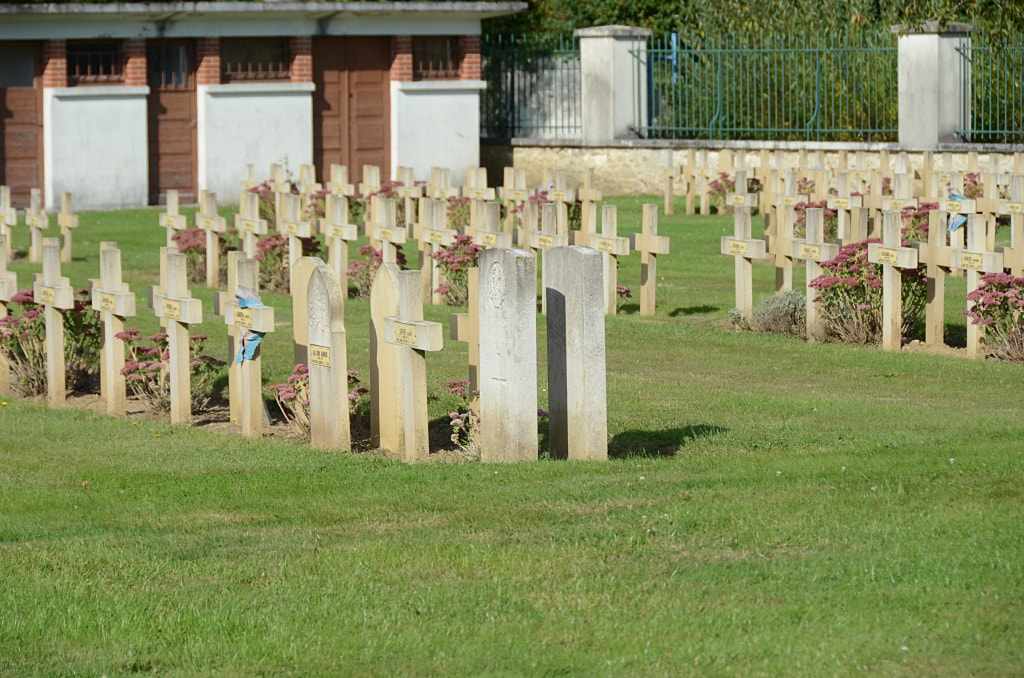 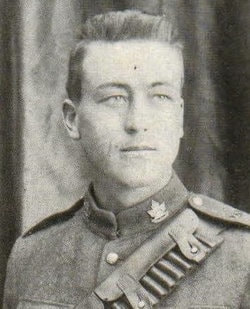 14574 Private J. Heslin, 2nd Bn. Grenadier Guards, died 14th September 1914, aged 23. Son of James and A. A. Heslin; husband of Beatrice May Heslin, of 14, Gainsborough Gardens, Hampstead, London. His headstone bears the inscription "Until The Day Break And The Shadows Flee Away"