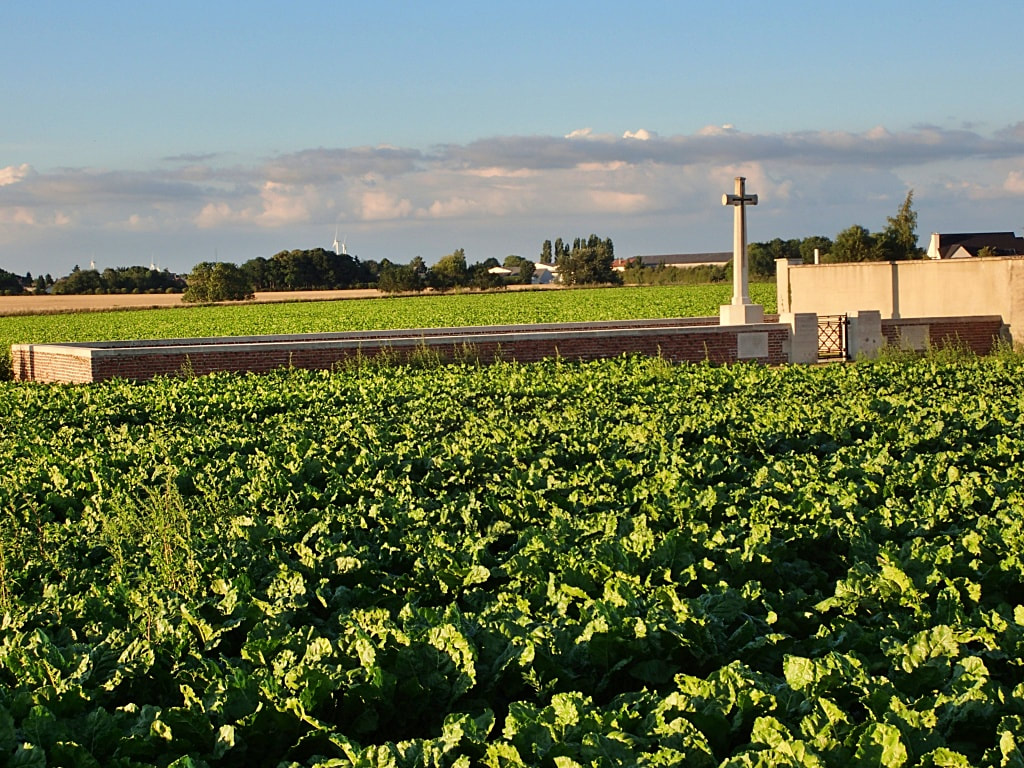 Vrély was captured by the 2nd Canadian Division on 9 August 1918. The communal cemetery extension was made by the Canadian Corps Burial Officer after the capture of the village.

The extension contains 43 Commonwealth burials of the First World War, four of which are unidentified. 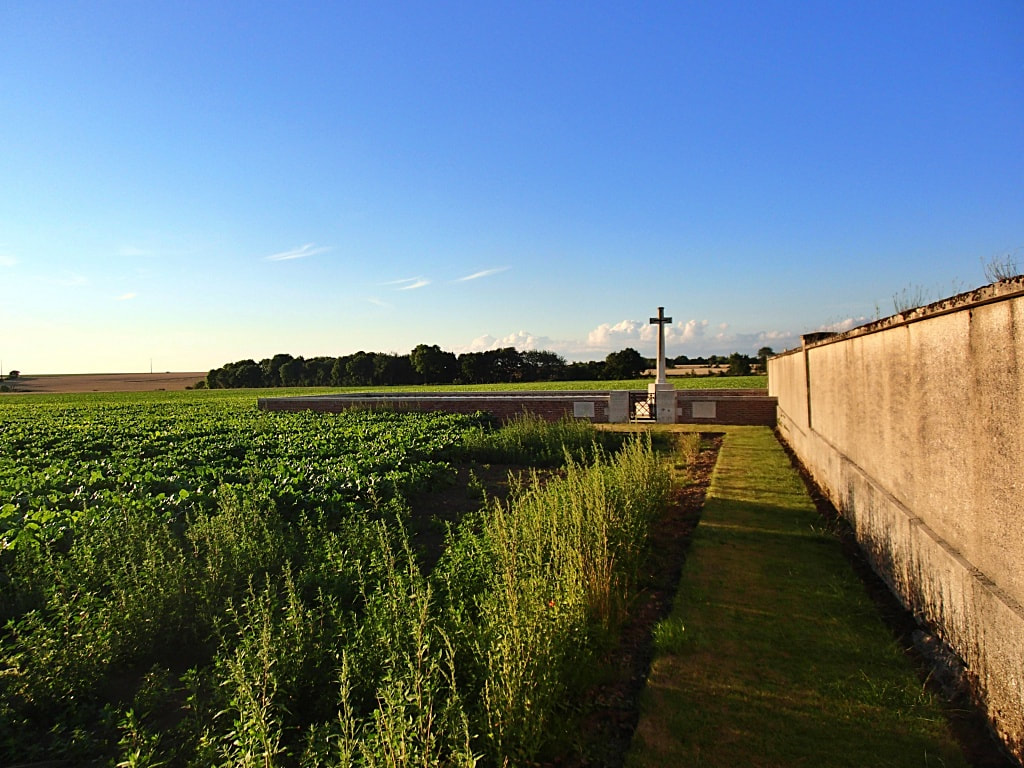 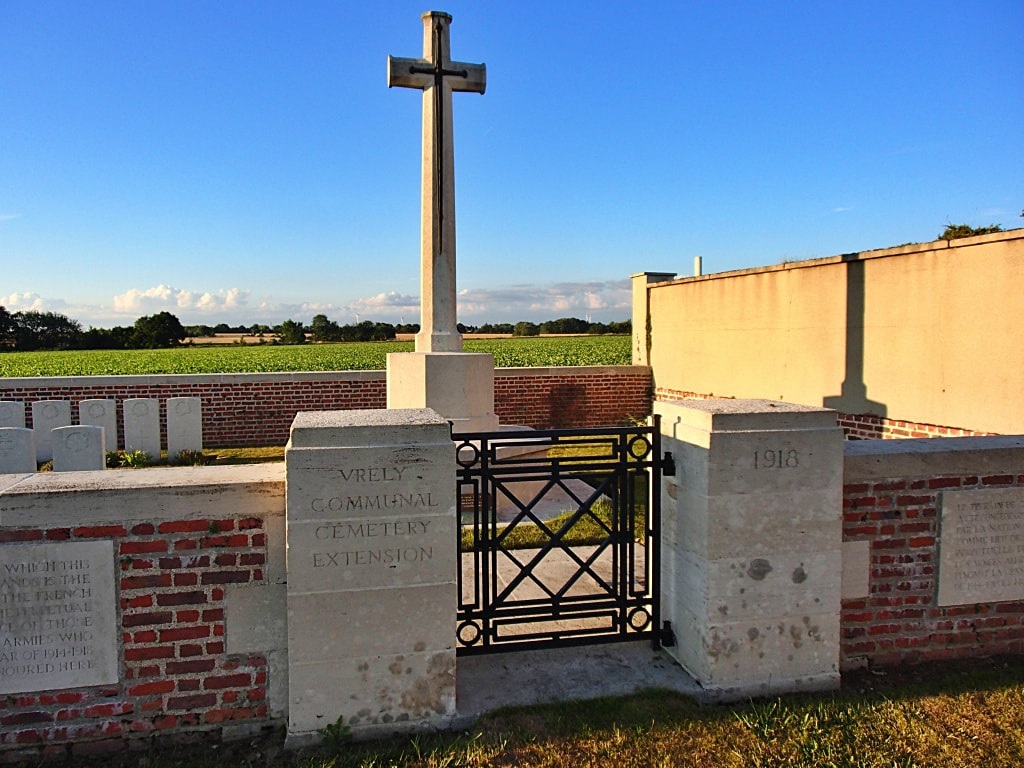 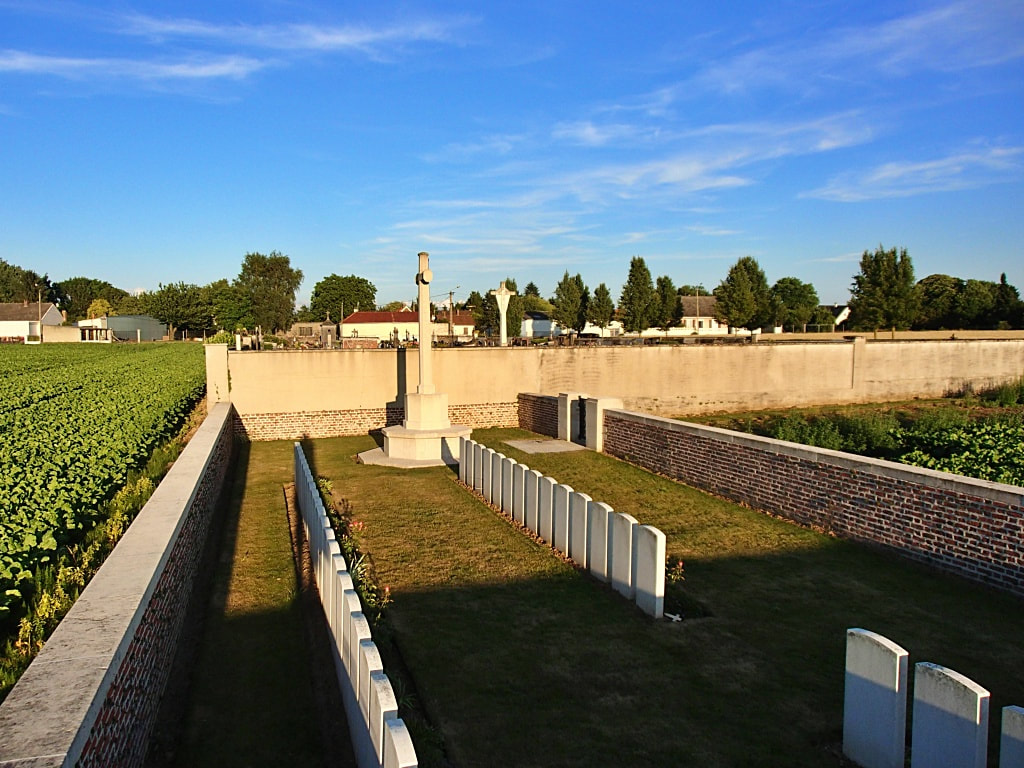 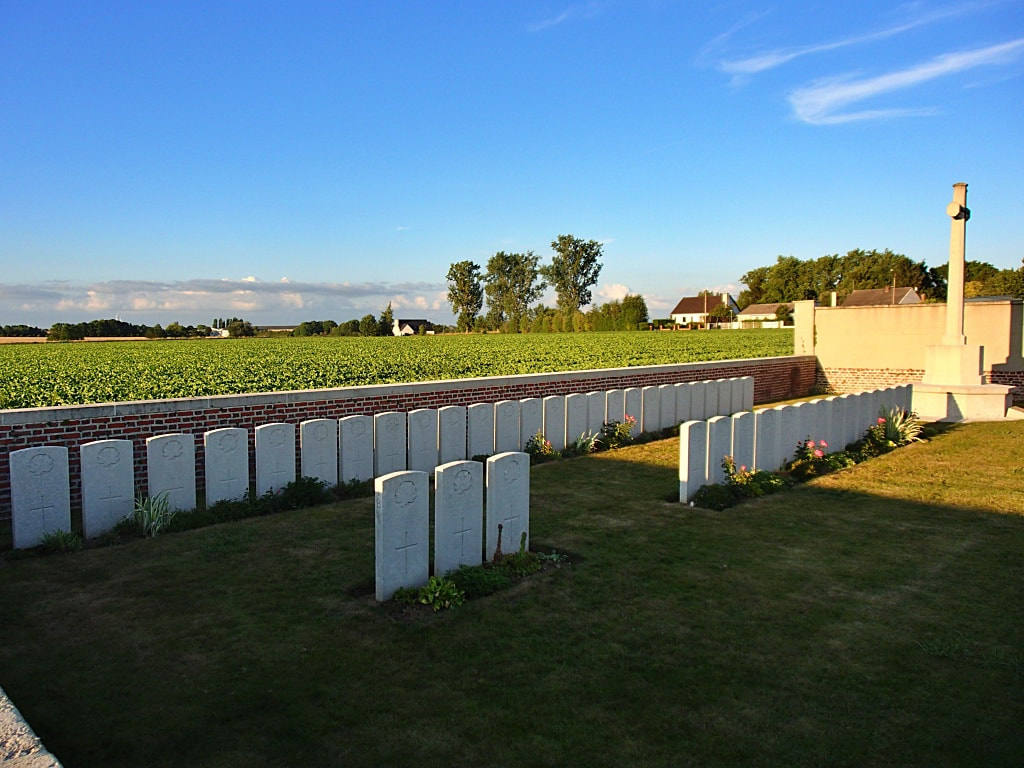 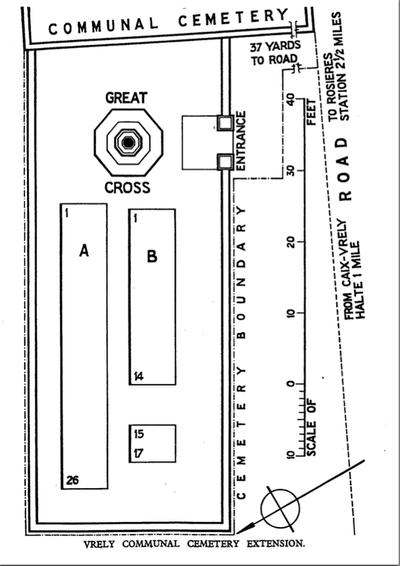 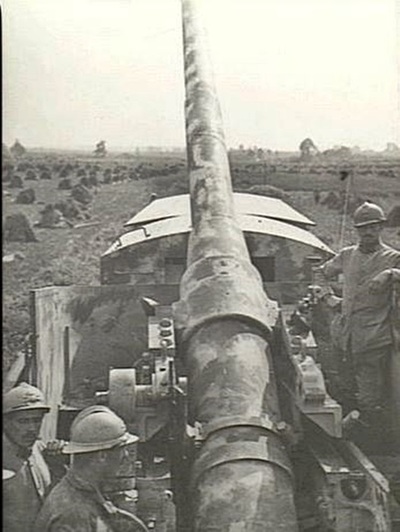 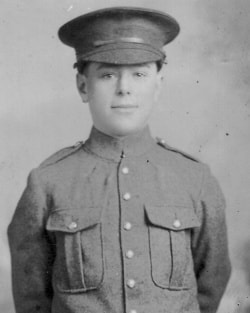 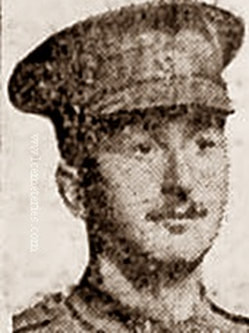 Son of Eusebe and Josephine Desmarais, of Keewatin, Ontario. 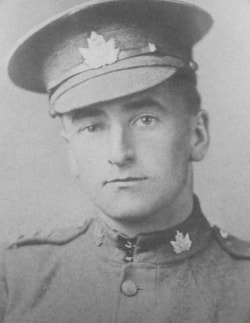 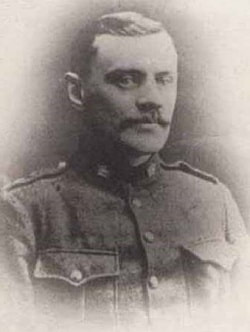 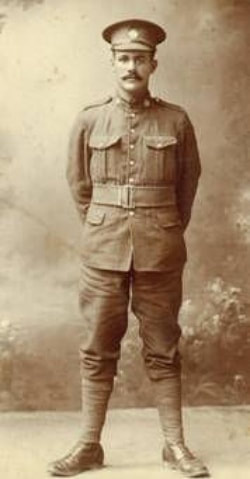 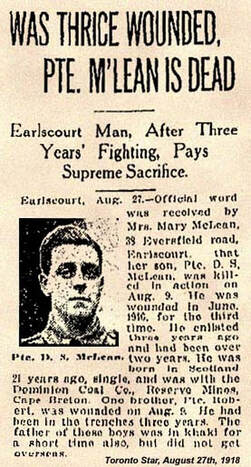 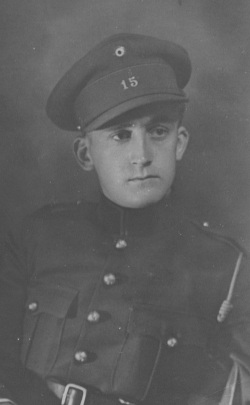 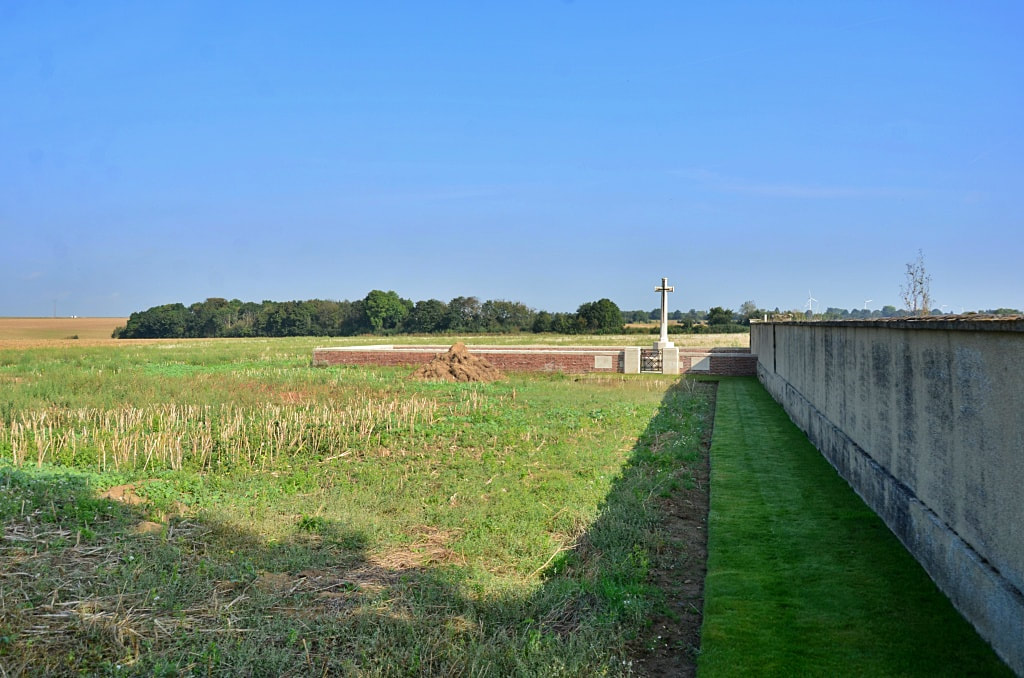 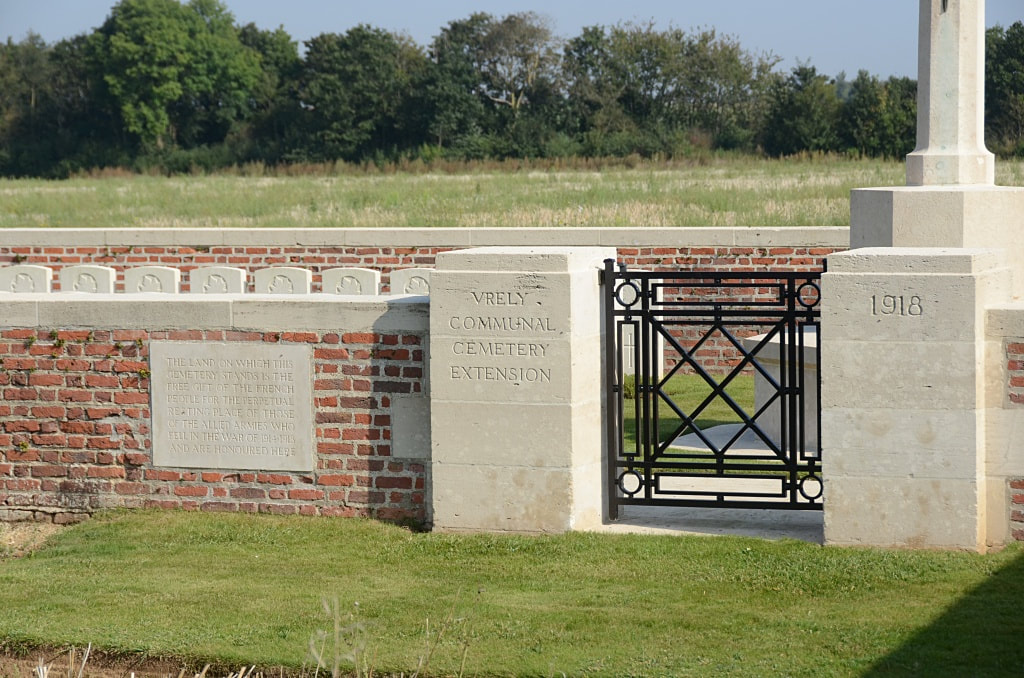 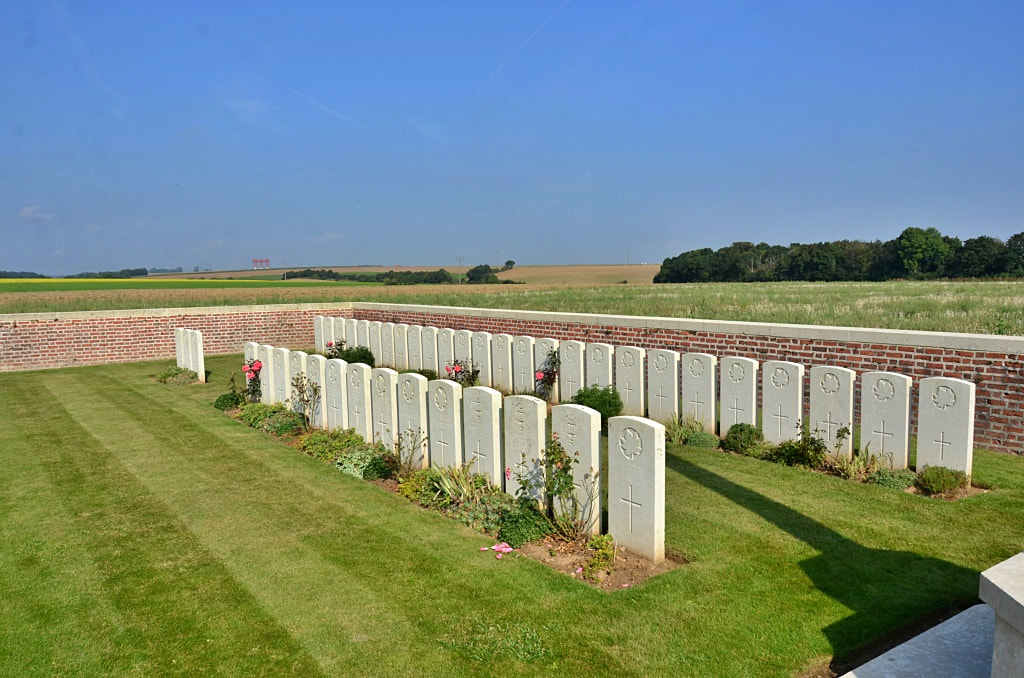 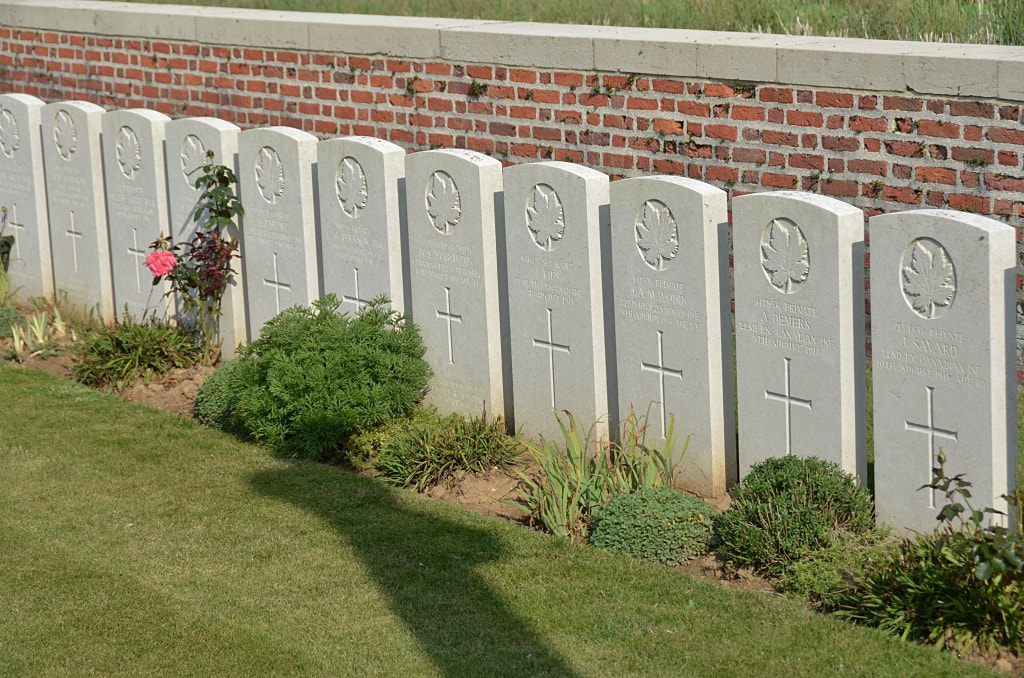 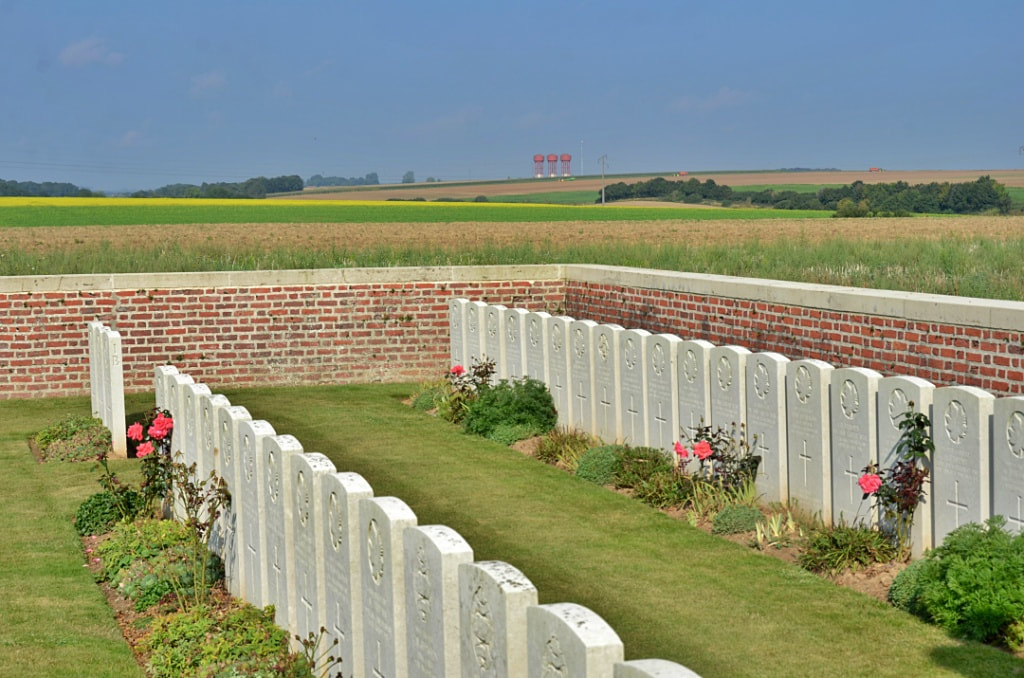 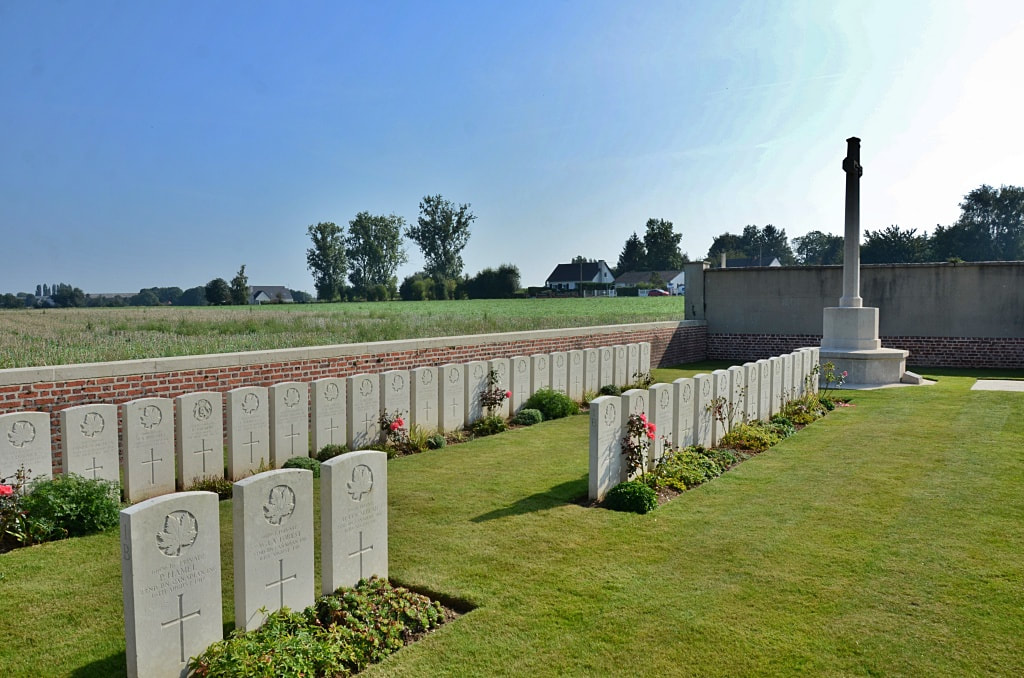