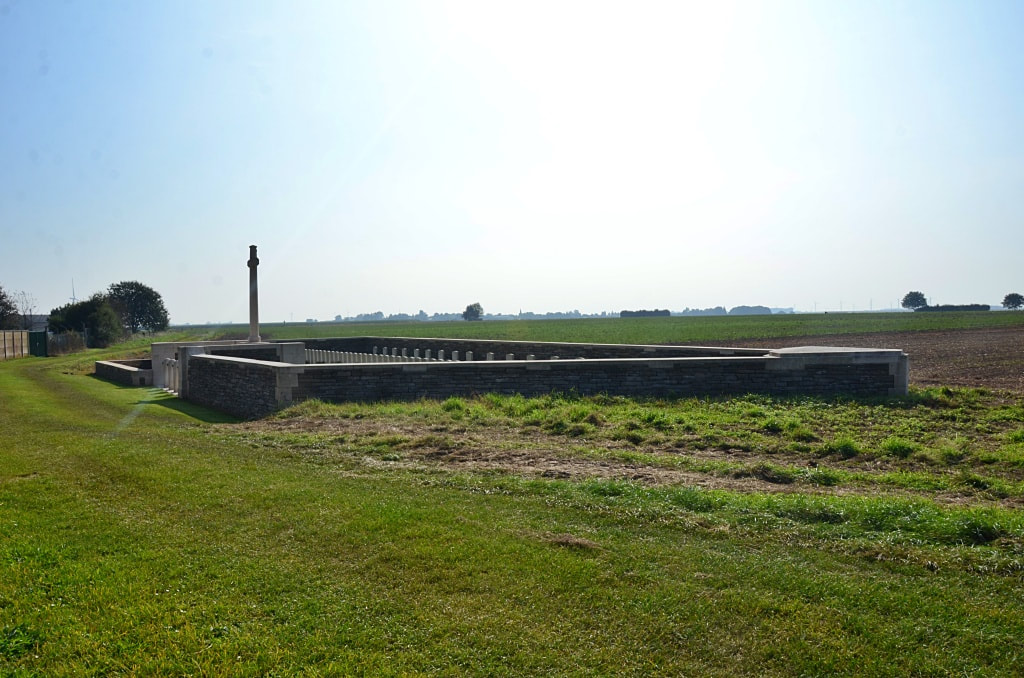 Warvillers is a village approximately 4 kilometres north of Bouchoir, a town on the main straight road from Amiens to Roye. The Churchyard is a little east of the village.

The extension to Warvillers churchyard was made by fighting units in August 1918. It contains 48 Commonwealth burials of the First World War, three of which are unidentified. 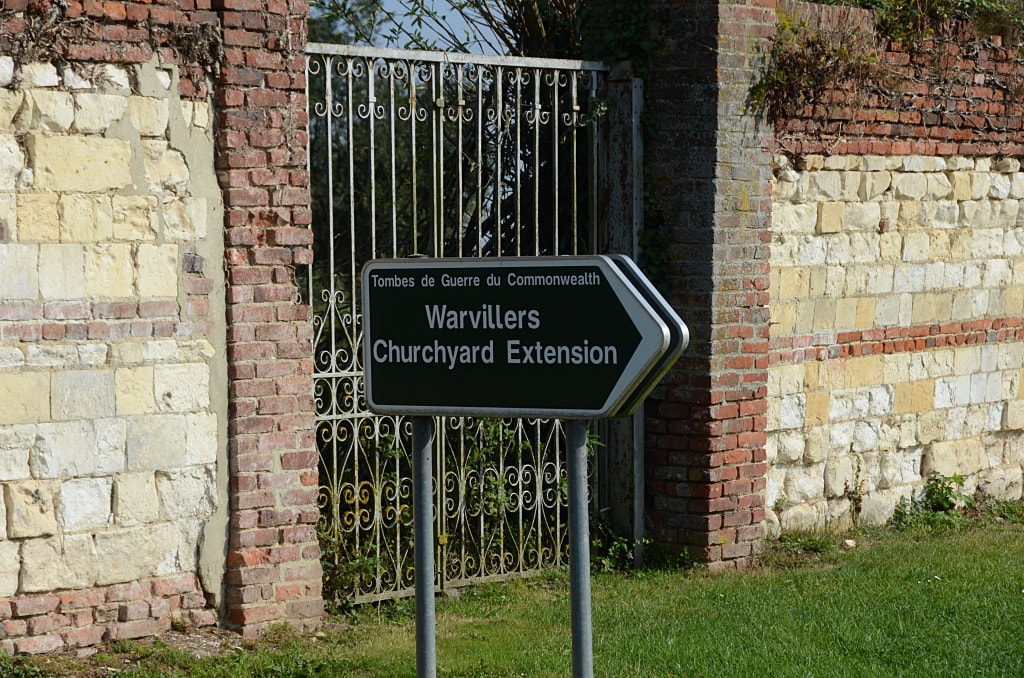 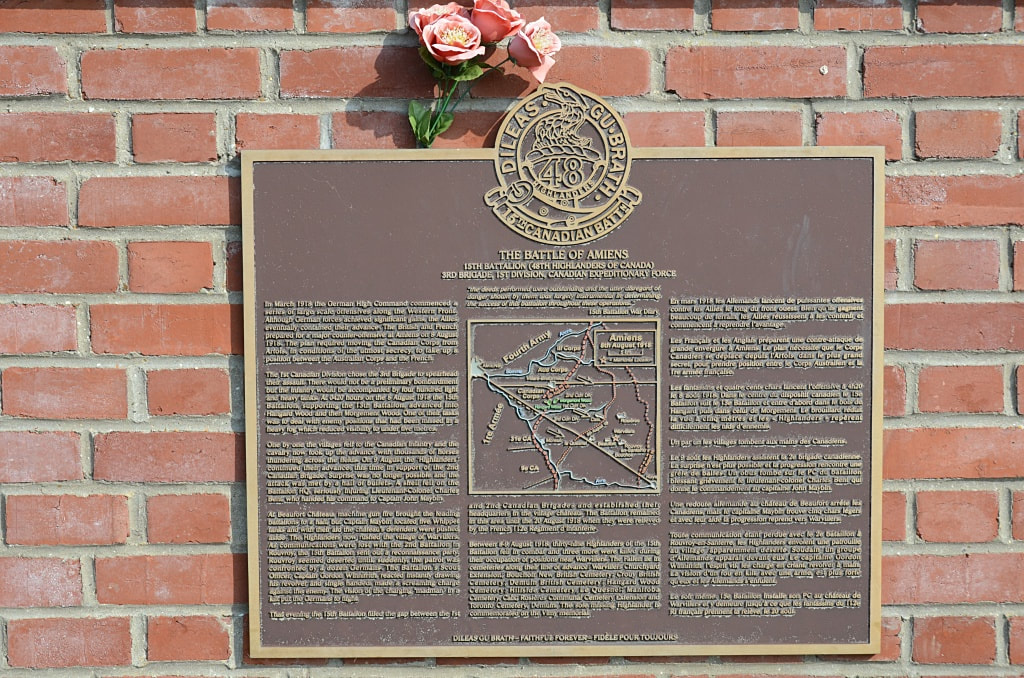 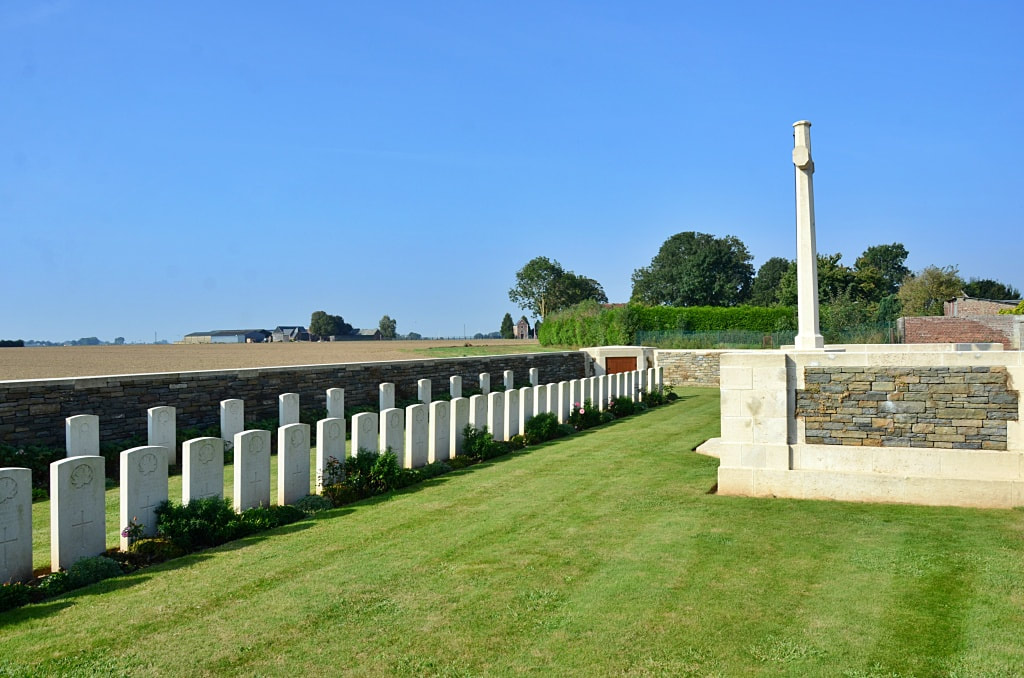 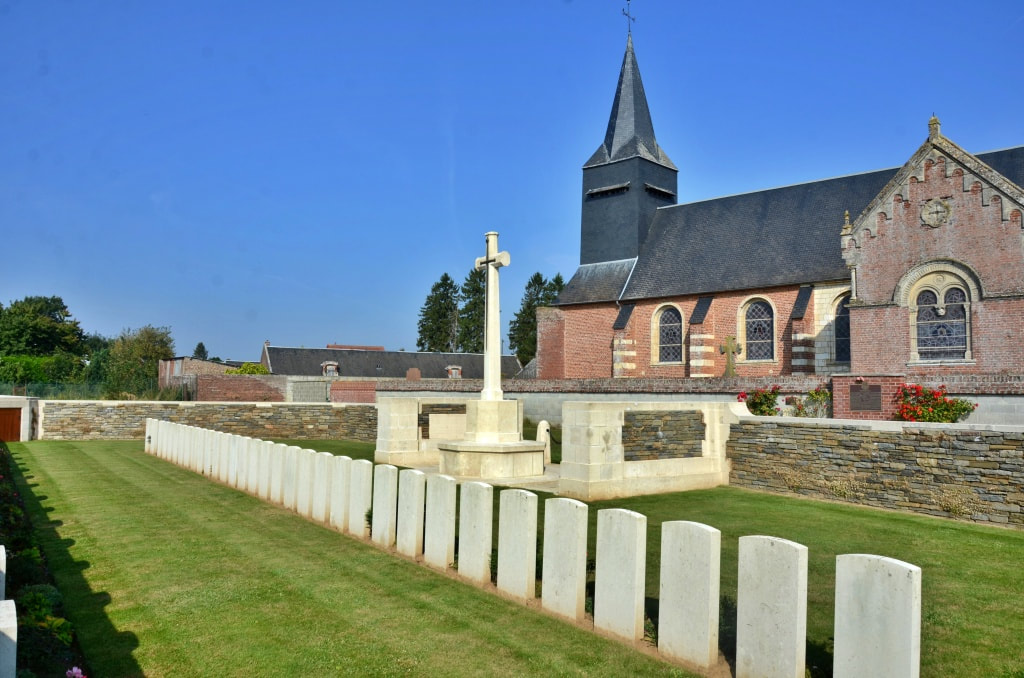 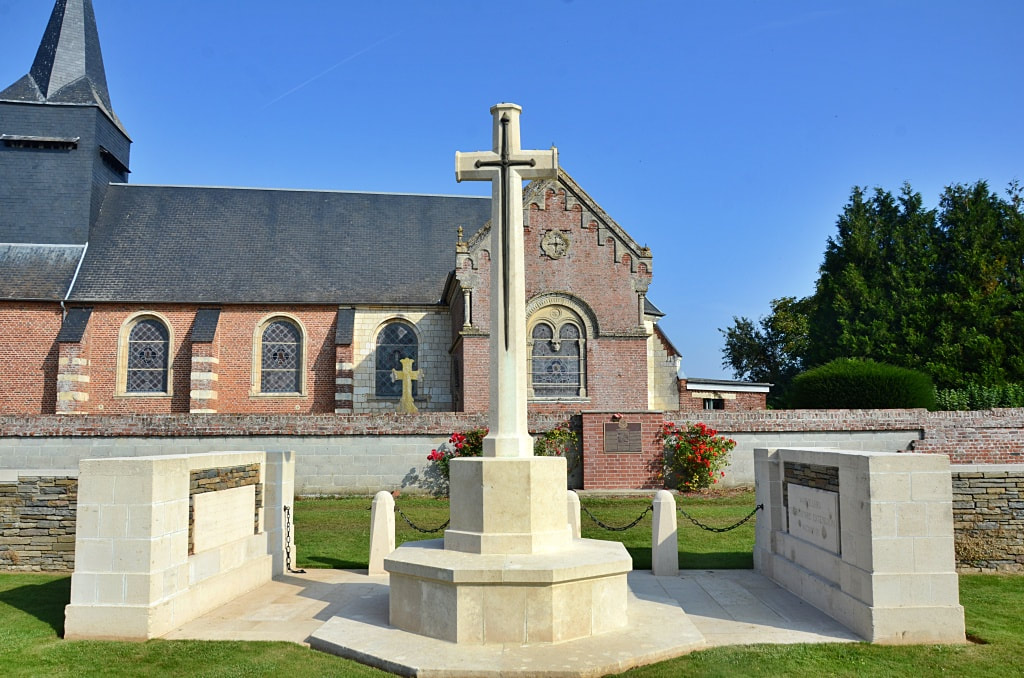 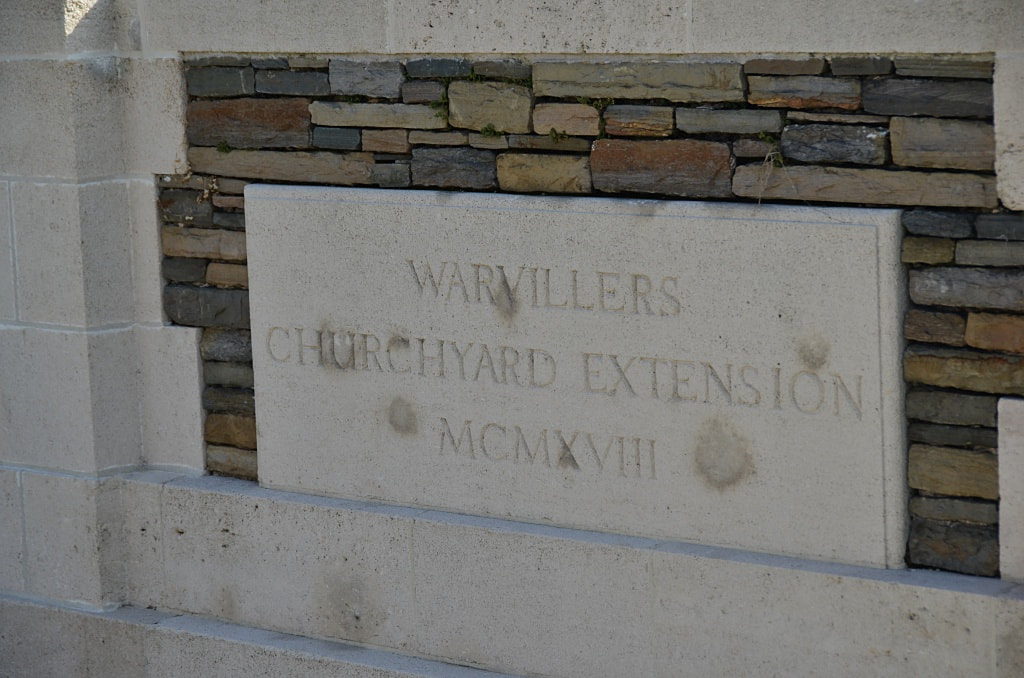 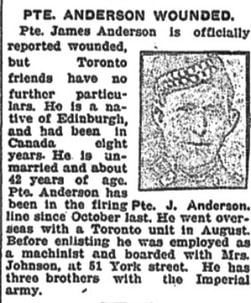 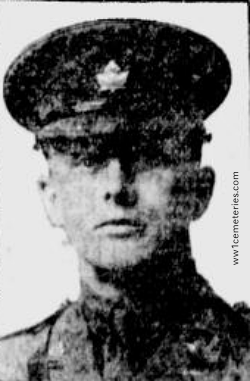 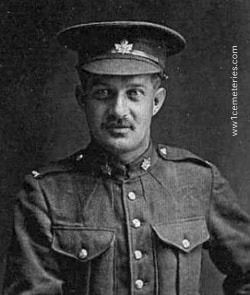 ​Son of Thomas Barmby, of Thwing, Hunmanby, Yorks., England.  He was single and employed as a labourer. Soldier Barmby was the youngest of four sons who had emigrated from Yorkshire, England at the turn of the century. He lived in the Lang district of southern Saskatchewan and was most likely a farm worker. He suffered from asthma and when drafted in 1918, he didn't think he would pass the medical exam. On that day, his respiratory tract was clear and he was accepted. He was posted to Calgary's 50th King's Own Regiment. He fought and was killed during the battle of Amiens, less than a month after arriving in France.

His headstone bears the inscription "Asleep In Jesus" 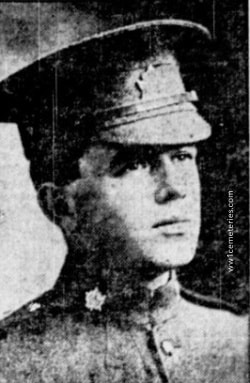 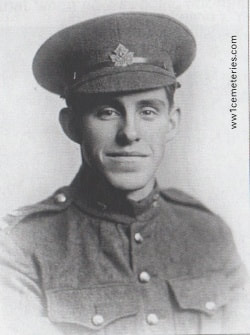 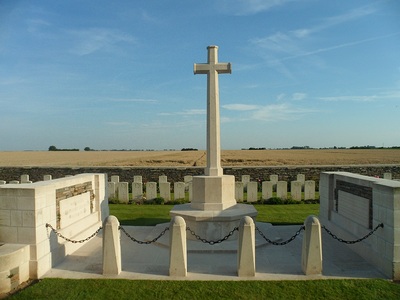 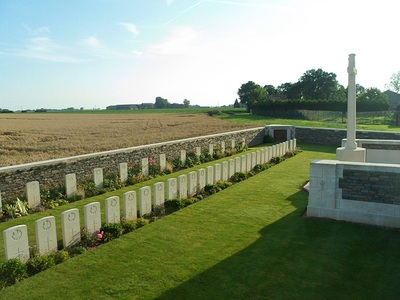 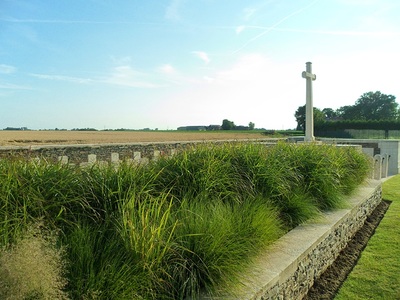 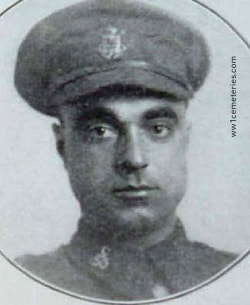 His headstone bears the inscription "A Noble Life Crowned With Heroic Death, Sleep On Brave Heart" 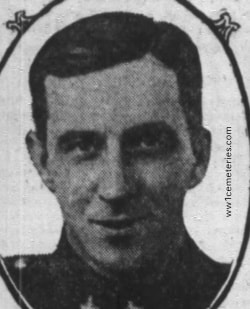 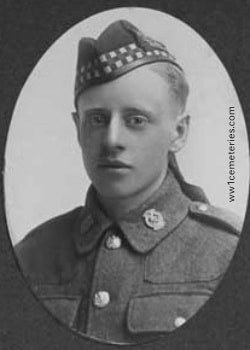 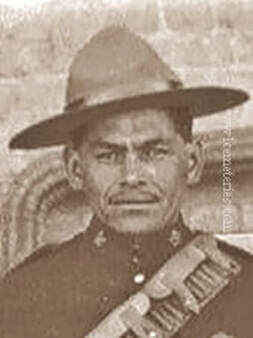 Private Henry Louis Norwest was a Métis marksman and one of the most famous Canadian snipers in the First World War. Private Norwest was born in Fort Saskatchewan, Alberta, of French-Cree ancestry.

In his nearly three years of service with the 50th Canadian Infantry Battalion, the Lance-corporal achieved a sniping record of 115 fatal shots. The former ranch-hand and rodeo performer also merited the Military Medal and bar, making him one of roughly 830 members of the CEF to be awarded this double honour.

The battalion's star marksman earned the Military Medal in 1917 at a peak on Vimy Ridge dubbed "the Pimple". The Canadian Corps, part of a massive Allied offensive, was tasked with capturing the Ridge. Although previous Allied attempts to take it had failed, the elaborately planned Canadian assault succeeded. Most of the Ridge was taken on the first day, April 9. Three days later, the two remaining enemy positions, including the Pimple, were conquered. According to his award citation, Norwest showed "great bravery, skill and initiative in sniping the enemy after the capture of the Pimple. By his activity he saved a great number of our men's lives." The following year, Norwest was awarded a bar to his M. M. but this citation does not indicate the reason.

His headstone bears the inscription "May His Soul Rest In Peace" 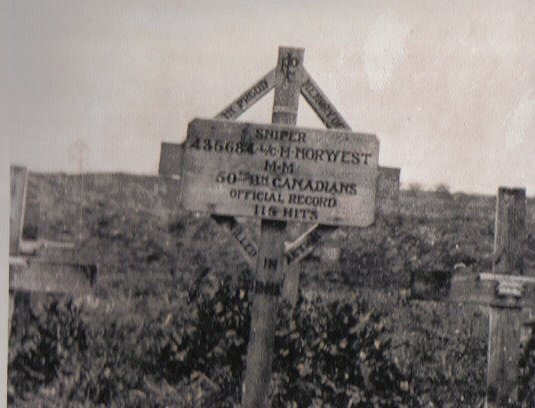 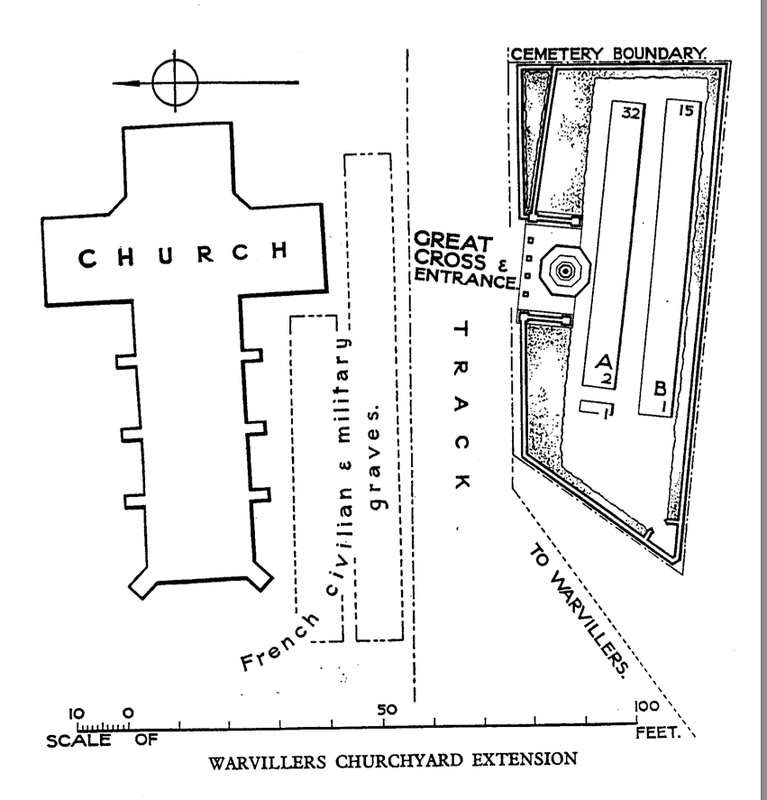 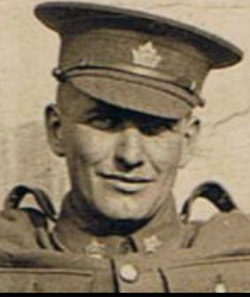 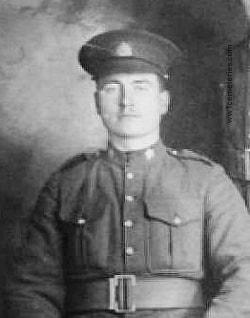 ​Son of Abraham and Ellen Wharf, of 458, Sherbrook St., Winnipeg.