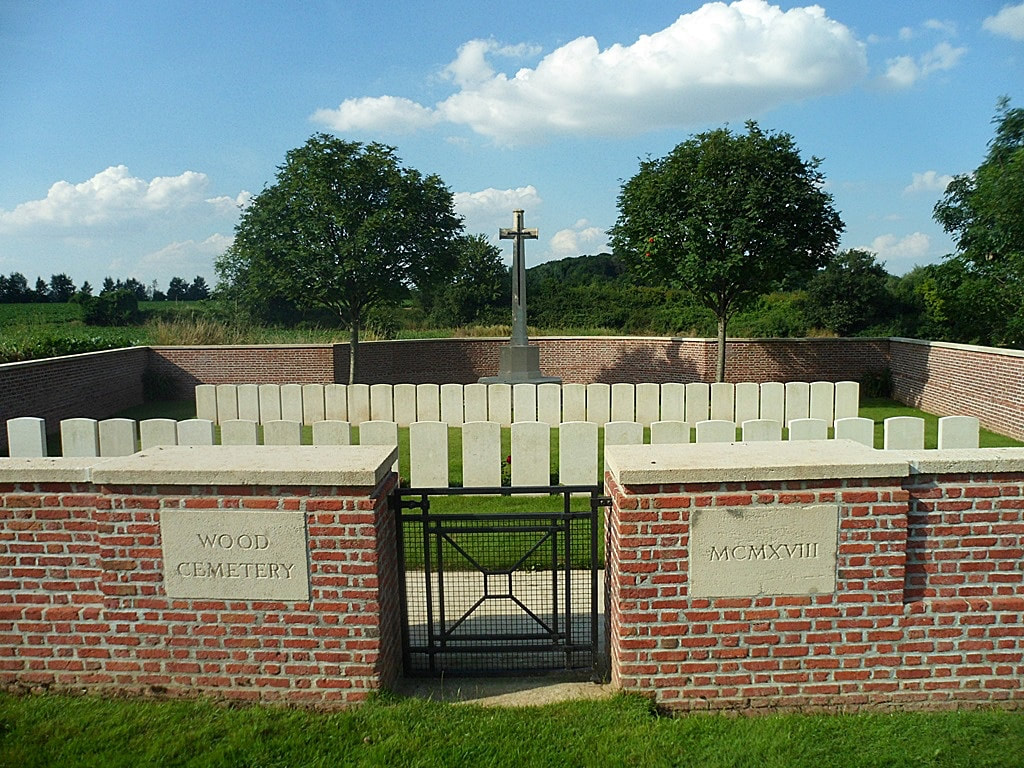 Wood Cemetery is in the village of Marcelcave, 24 kilometres east of Amiens in the Department of the Somme.

From Amiens take the Road Nationale N29 to Villers Bretonneux. Turn onto the D23 in the direction of Demuin. Take the first road to the left (Road Departmentale) D136 to reach the village of Marcelcave.

The Cemetery is south-east of Marcelcave on a dead end road.

The cemetery contains 50 First World War burials, three of which are unidentified. 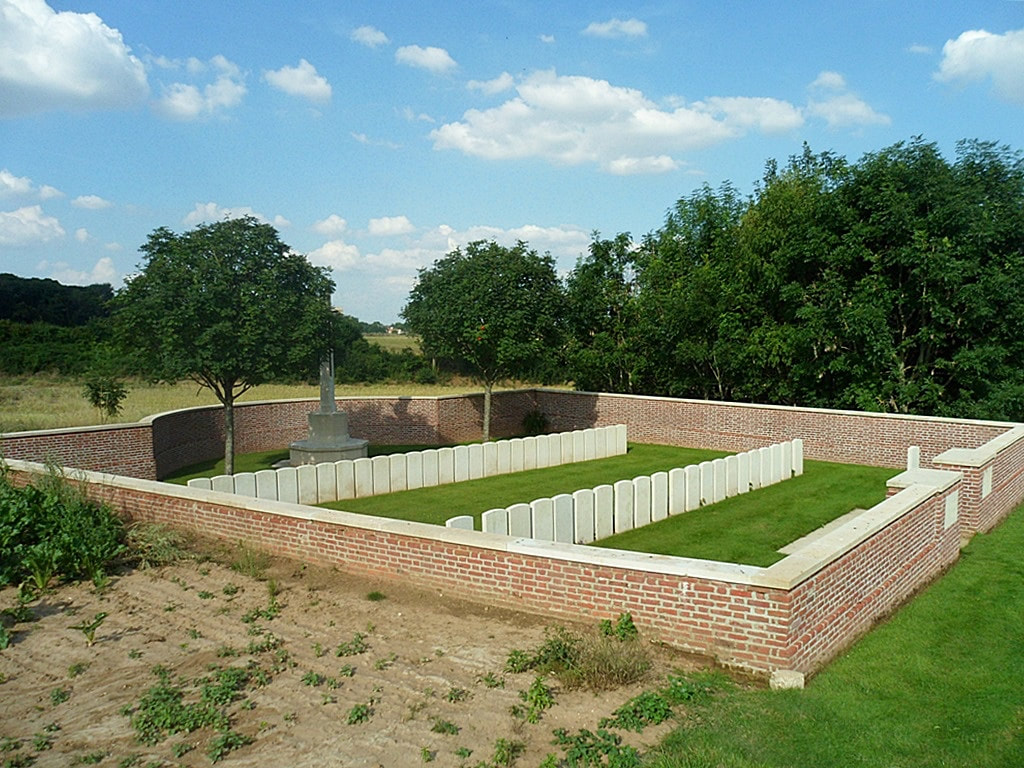 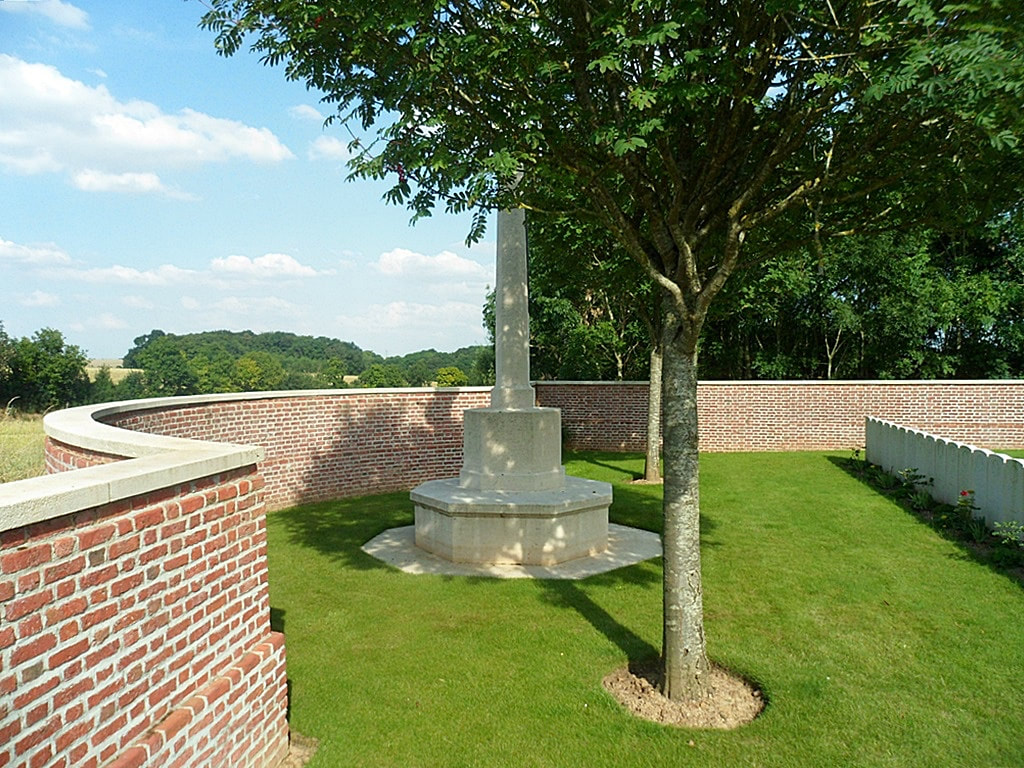 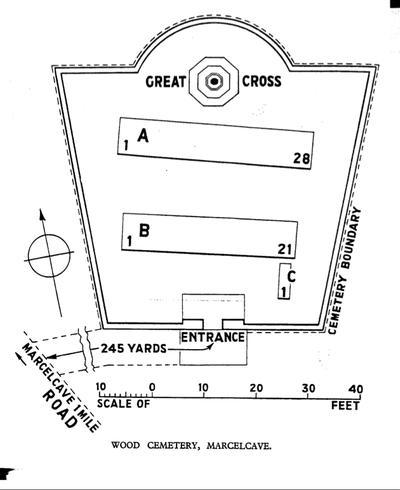 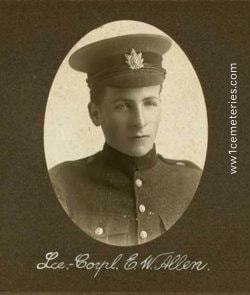 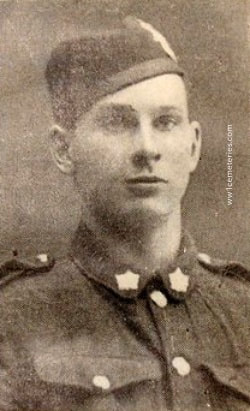 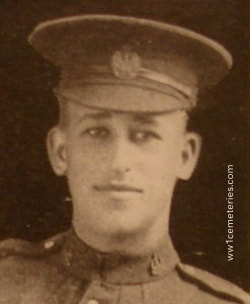 Son of Henry and Sarah Dahmer, of Shakespeare Ontario. 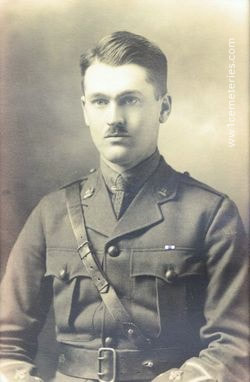 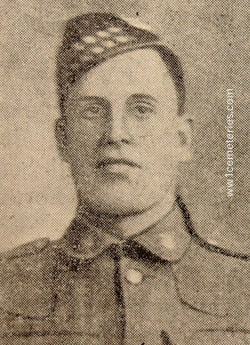 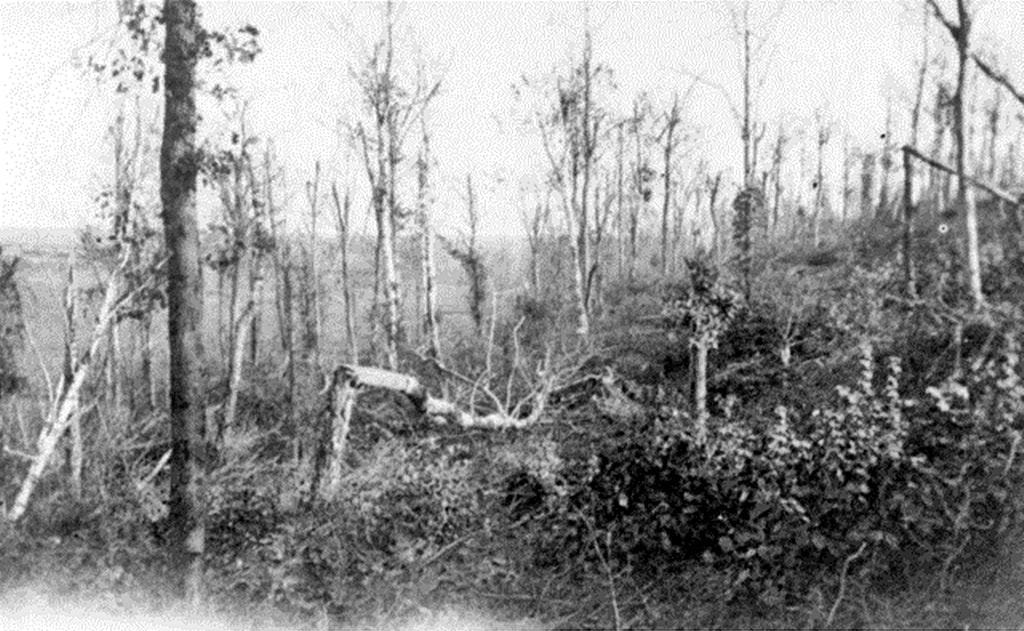 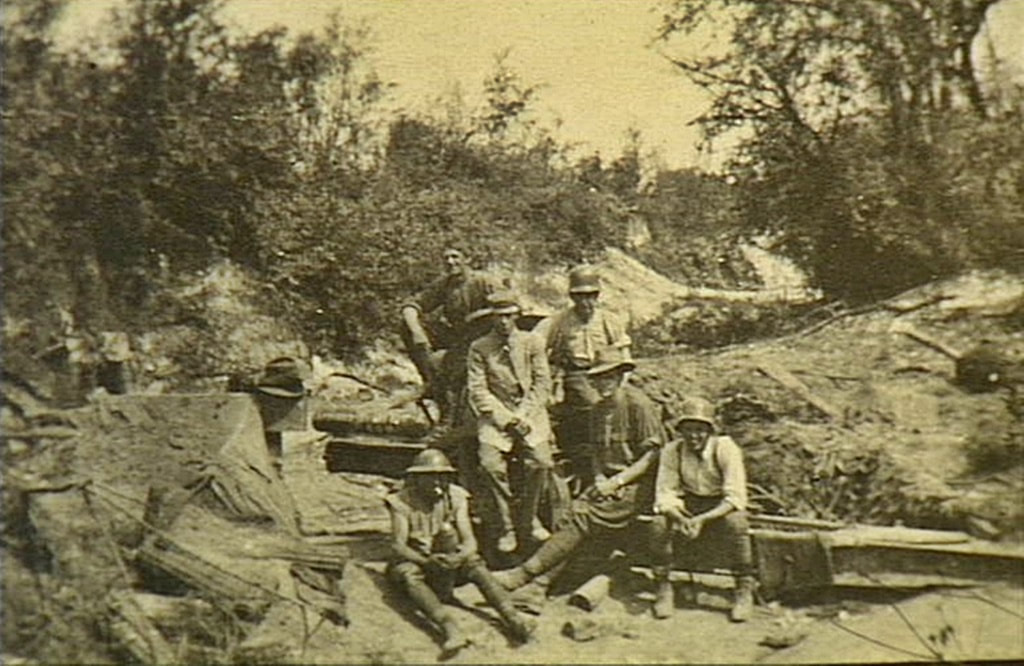 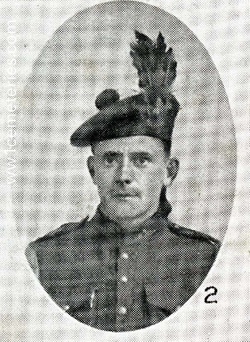 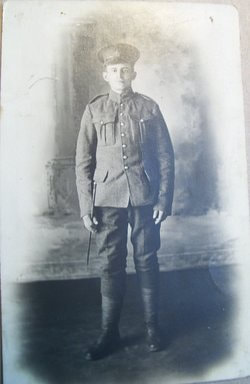 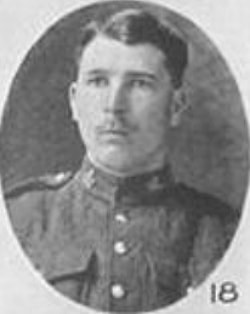 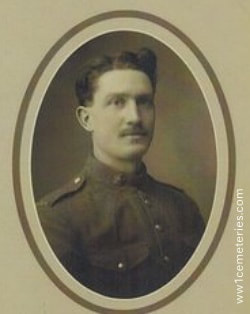 Son of Mrs. Mary A. Woodbury.

Images in gallery below © Johan Pauwels
​ 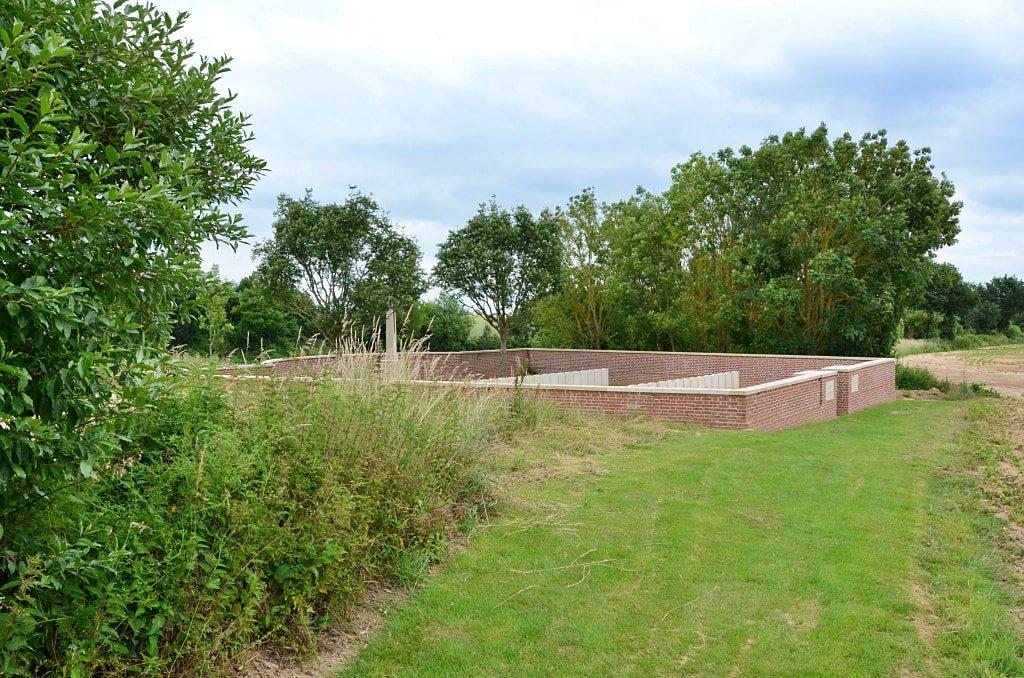 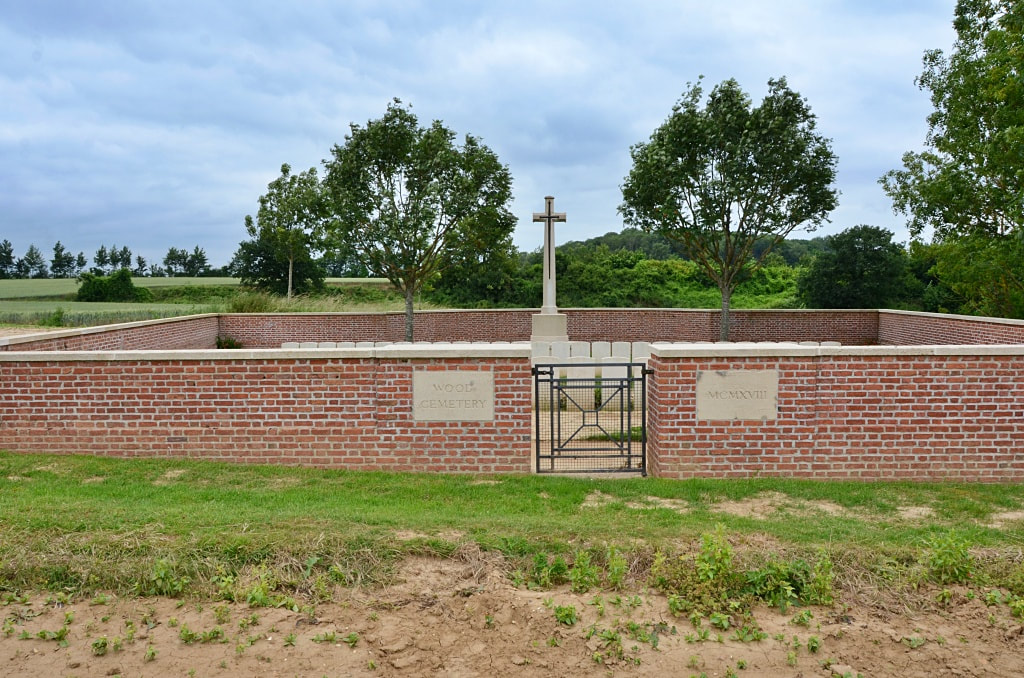 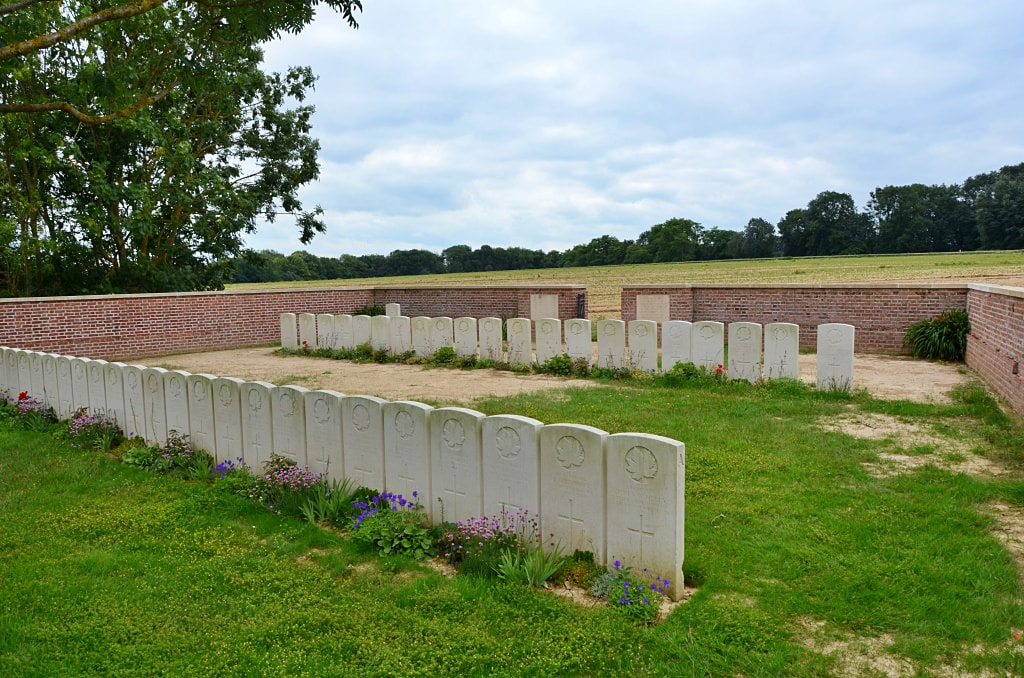 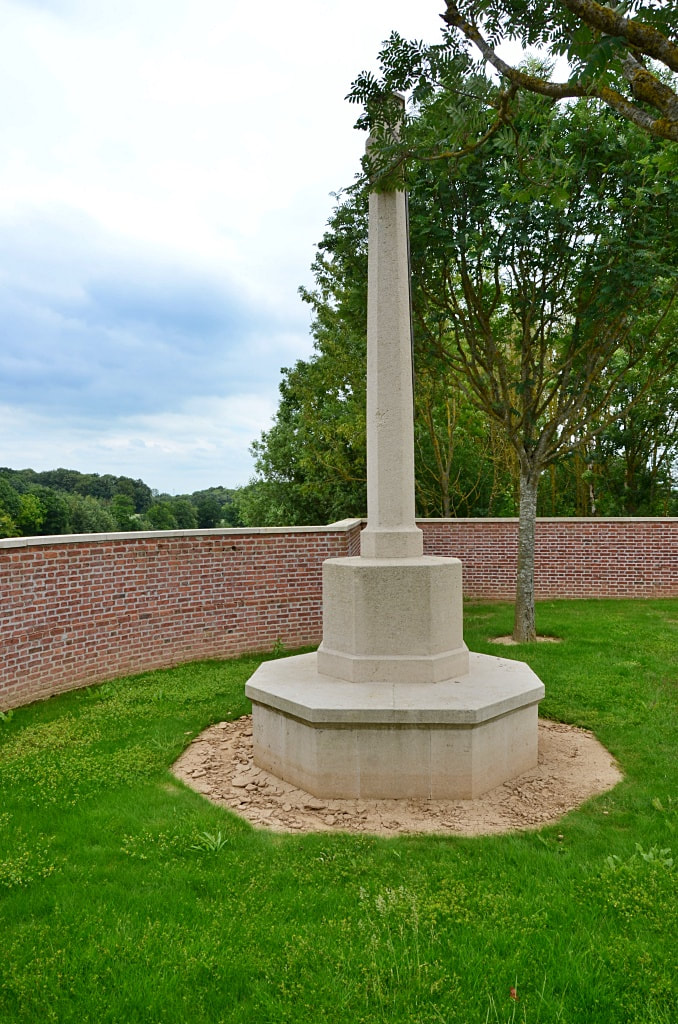 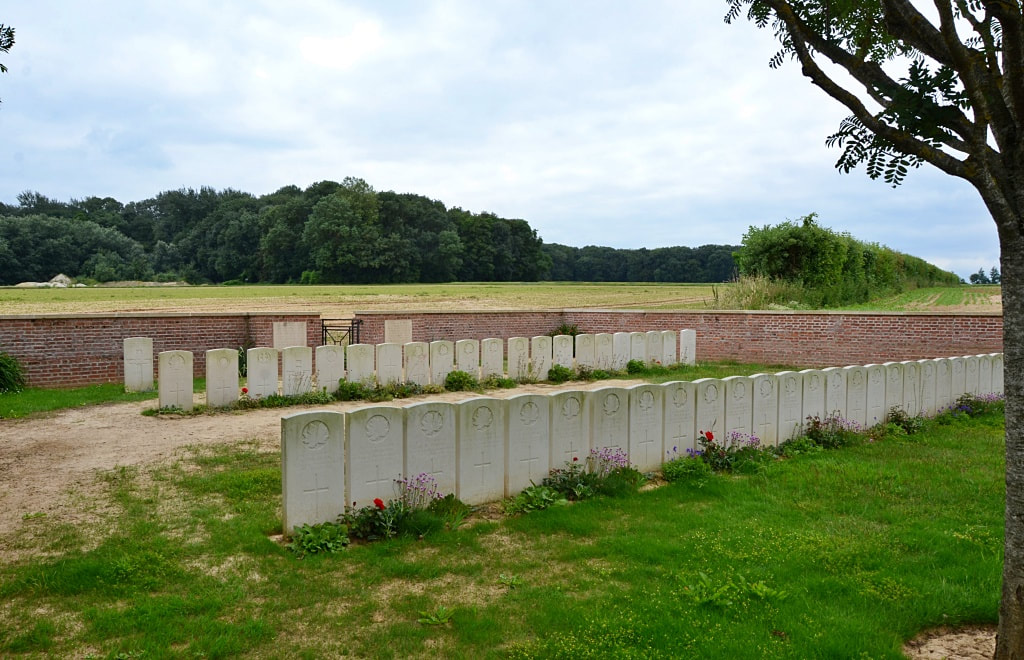 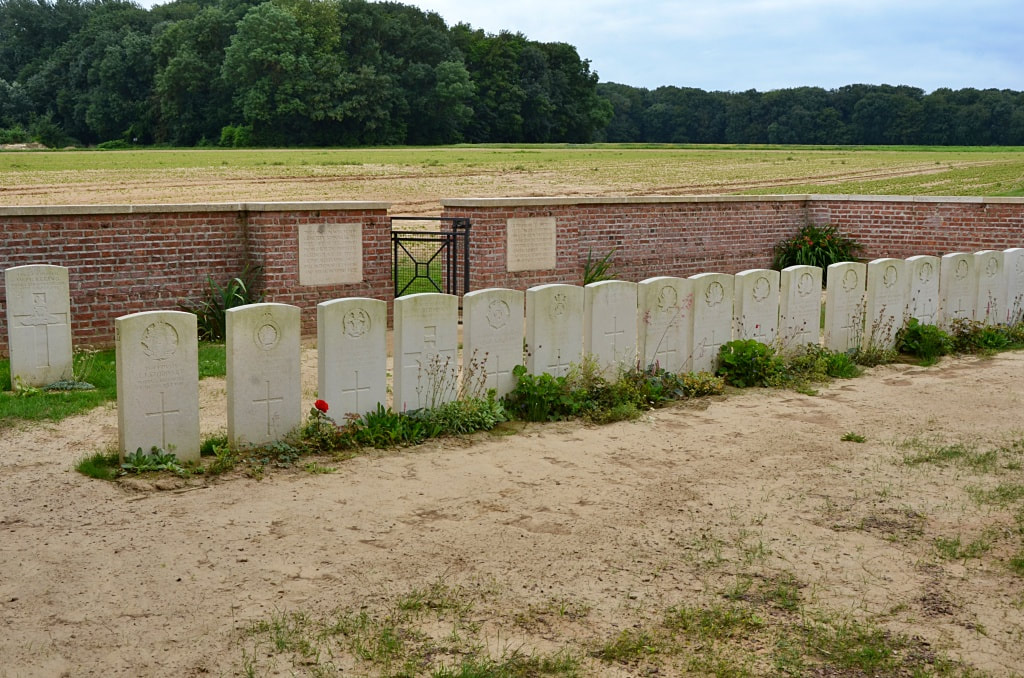