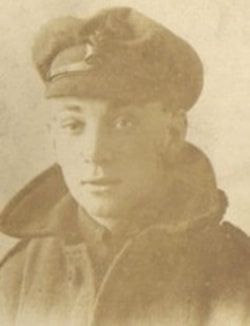 Picture courtesy of Kim Towler, Rifleman Martin has no known family left to remember him and is now forever remembered on our Roll of Honour 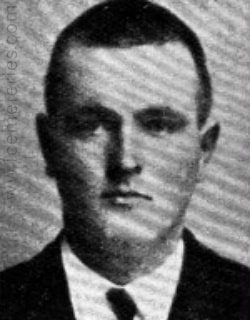 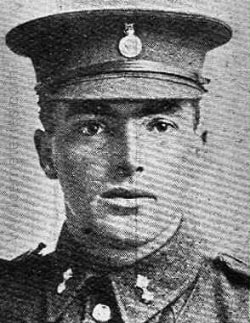 
Son of Mr. and Mrs. A. McFarlane, of Bryant St., Pahiatua, New Zealand. 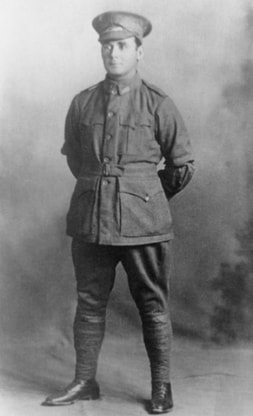 Studio portrait of 6067 Private (Pte) Peter Albert McGrath, 32nd Battalion. A farmer from Dubbo, New South Wales, prior to enlistment in the 3rd Battalion, he embarked from Sydney with the 19th Reinforcements aboard HMAT Wiltshire on 22 August 1916. Due to illness en route he was hospitalised at Fremantle and re-embarked with the 10th Reinforcements of the 32nd Battalion aboard HMAT Port Melbourne on 28 October 1916 for Devonport, England. Following training he joined his battalion on the Western Front near Albert, France, in March 1917. He was hospitalised for a month during May 1917 due to a training accident. On 11 October Pte McGrath was wounded in action near Zonnebeke, Belgium, and was evacuated to Etaples, France, for treatment and recuperation before rejoining his unit on 14 November 1917. Pte McGrath was killed in action near Messines, Belgium, on 19 November 1917 and is interred in the Wulverghem-Lindenhoek Road Military Cemetery, Belgium. He was aged 29 years. 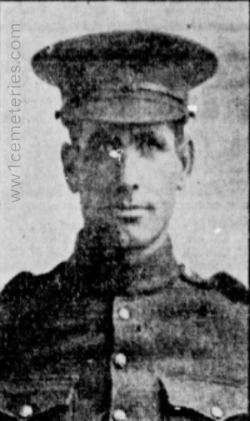 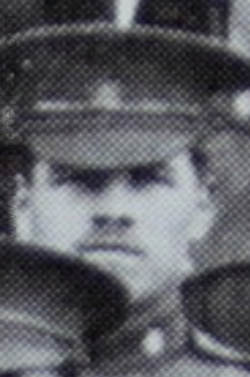 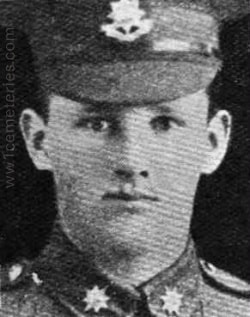 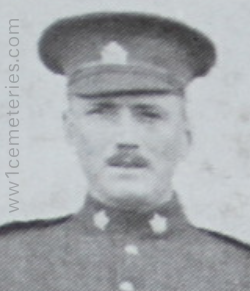 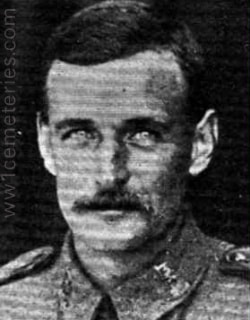 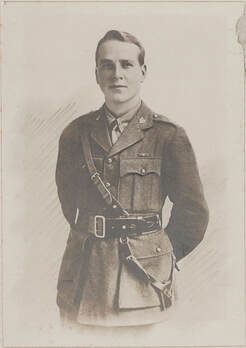 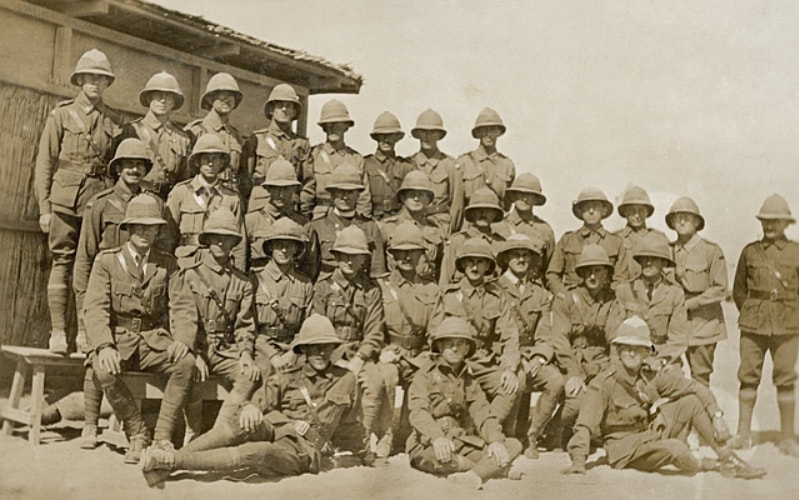 Group portrait of officers of the 13th Battalion in Egypt.
Identified in the back row, second from the left and buried in this cemetery  is Lieutenant Edward Randell who was killed on 11th June 1917. Plot III. E. 29. 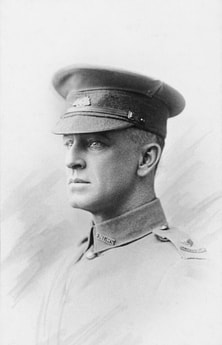 Inscription "The Light Of Mine Eyes Has Gone Out"

Studio portrait of Lieutenant (Lt) John Cecil Drury Reid, 4th Pioneer Battalion. A surveyor from Willaura, Vic prior to enlistment, Lt Reid embarked with the 5th Tunnelling Company from Melbourne on HMAT Warilda on 25 May 1916. Following his transfer to the 4th Pioneer battalion he was awarded the Military Cross "For conspicuous gallantry and devotion to duty in making a daring and successful reconnaissance, under heavy fire, in order to establish communication between certain important points. He performed similar valuable work on two subsequent occasions, on the latter of which he was seriously wounded." On 10 June 1917 he succumbed to his wounds, aged 41, and was buried in the Wulverghem-Lindenhoek Military Cemetery, Belgium. 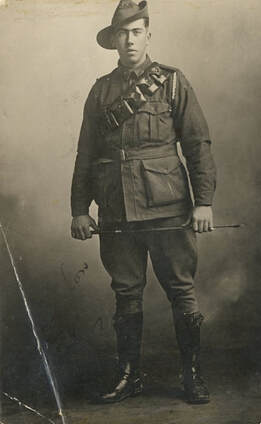 Inscription "Loved By All"

Studio portrait of 22439 Gunner (Gnr) Thomas (Tom) Roff, 7th Field Artillery Brigade (7 FAB). A grocer of Yarrawonga, Victoria, at the time of his enlistment, he embarked with the 23rd Howitzer Brigade Ammunition Column aboard HMAT Medic (A7) on 20 May 1916. He was serving with the 7th FAB when he was killed at the Battle of Messines on 10 August 1917. He was aged 20 years. 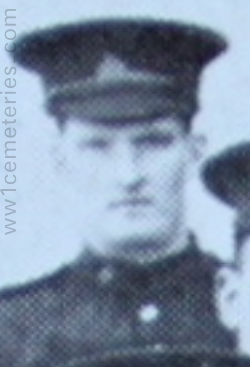 Son of John and Agnes Russell, of Glenalmond, Mid Calder. 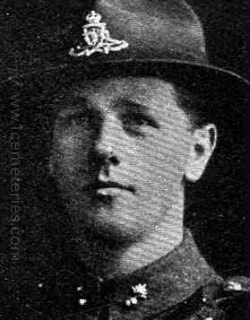 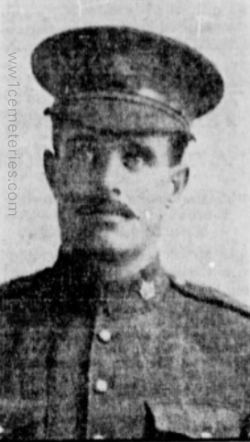 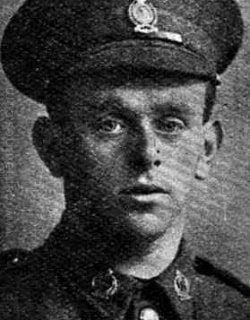 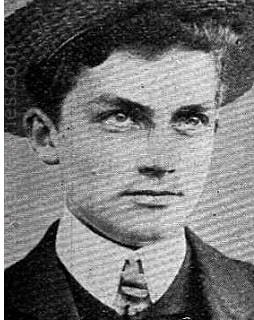 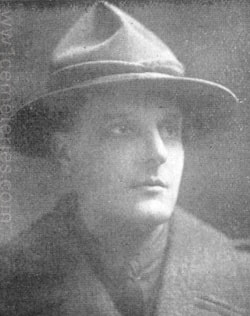 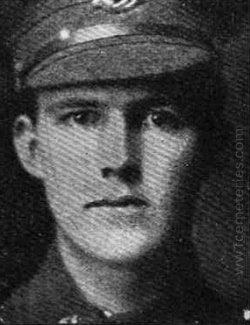