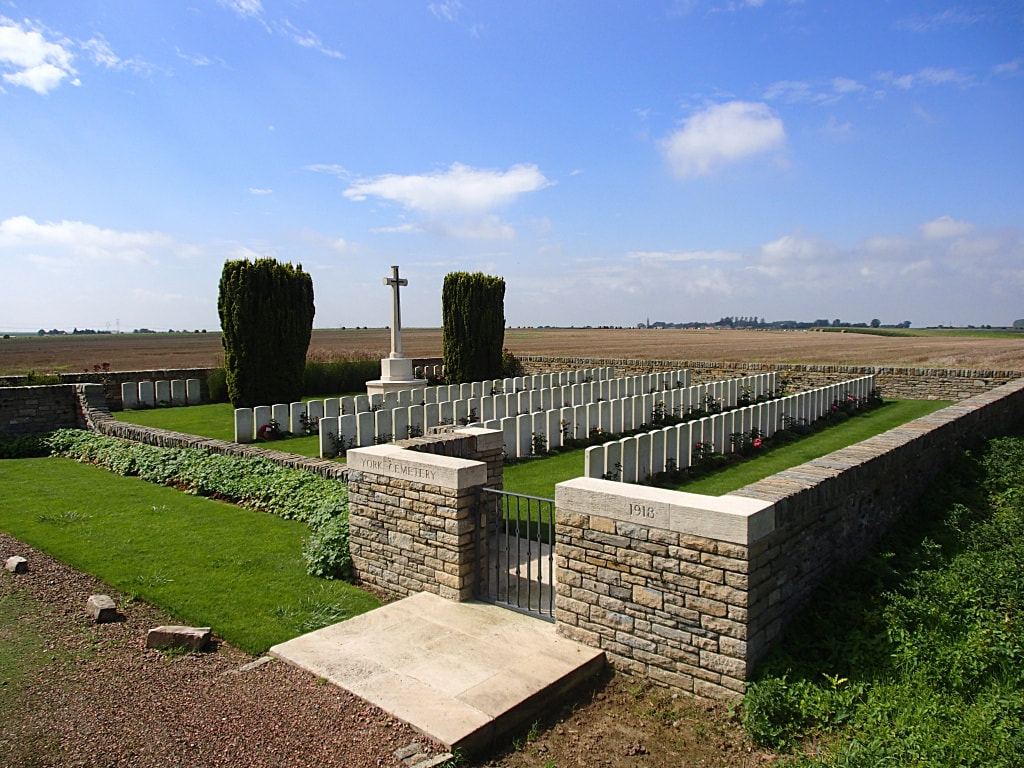 Haspres is a village about 15 kilometres north-east of Cambrai and about the same distance south-west of Valenciennes. York Cemetery is situated beside a track leading south-west from Haspres towards Naves.

York Cemetery should not be confused with Haspres Coppice Cemetery which lies to the south of the village on the west side of the road to Villers en Cauchies.

The village of Haspres was taken after severe fighting, with the help of tanks, on 20 October 1918.

York Cemetery was made at the end of October 1918 by the 1st/5th York and Lancaster Regiment and other units of the 49th (West Riding) Division.

The cemetery contains 137 Commonwealth burials of the First World War and 10 German graves.

​The cemetery was designed by William Harrison Cowlishaw
​
Total Burials: 147. 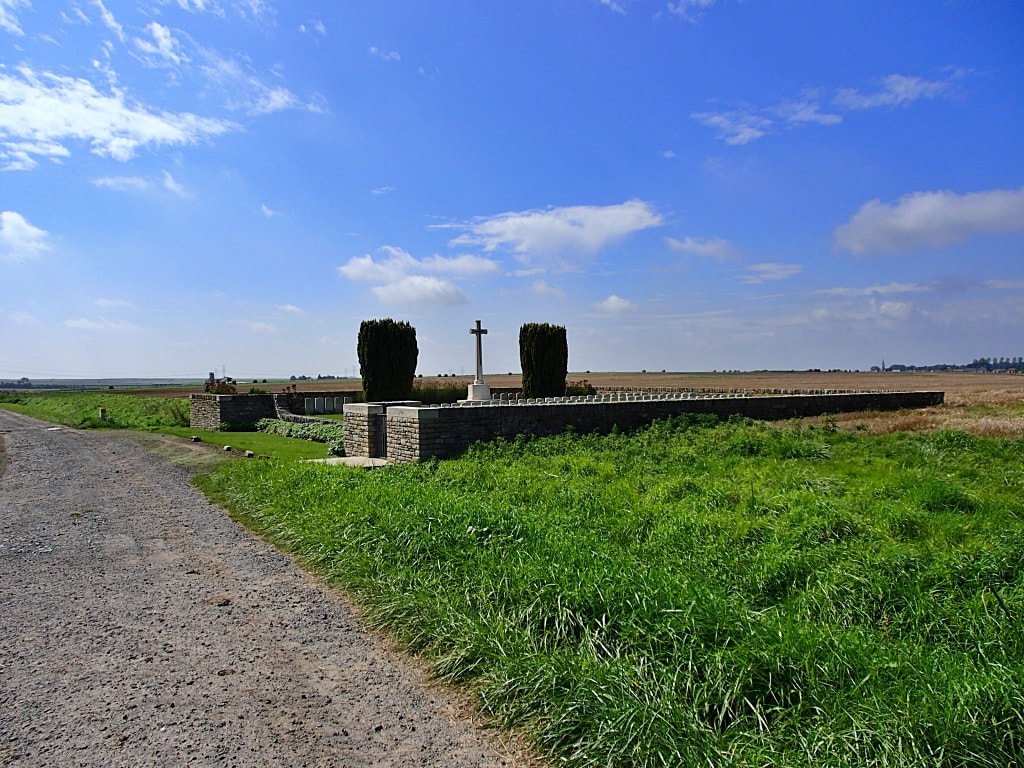 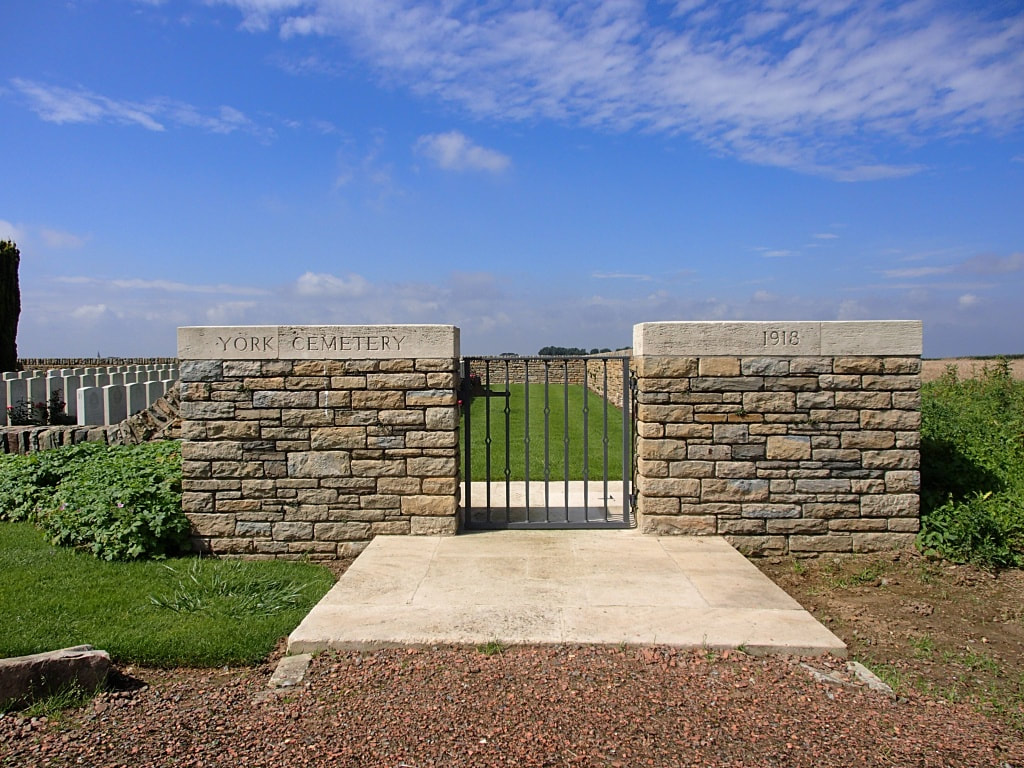 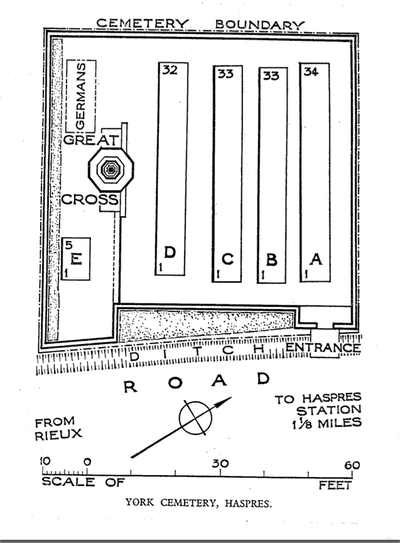 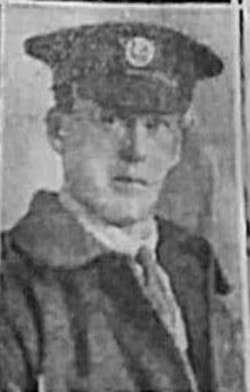 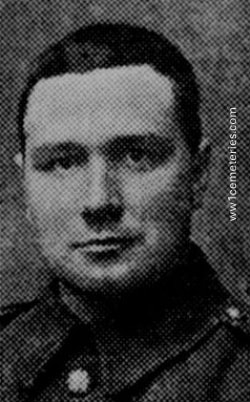 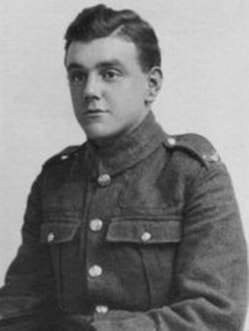 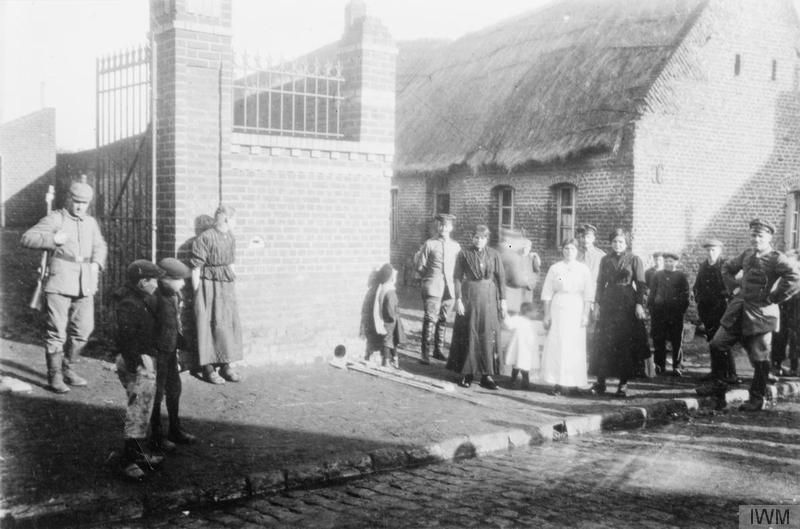