Flers was captured on 15 September 1916, in the Battle of Flers-Courcelette, when it was entered by the New Zealand and 41st Divisions behind tanks, the innovative new weapons that were used here for the first time. The village was lost during the German advance of March 1918 and retaken at the end of the following August by the 10th West Yorks and the 6th Dorsets of the 17th Division.

The cemetery was begun by Australian medical units, posted in the neighbouring caves, in November 1916-February 1917. These original graves are in Plot I, Rows A and B. It was very greatly enlarged after the Armistice when almost 4,000 Commonwealth and French graves were brought in from the battlefields of the Somme, and later from a wider area.

The following were among the burial grounds from which Commonwealth graves were taken to this cemetery:-

FACTORY CORNER, FLERS, a little West of the crossing of the roads from Eaucourt-L'Abbaye to Gueudecourt and from Flers to Ligny-Thilloy. This place, which had been a German Headquarters for Artillery and Engineers and had a German Cemetery, was taken by the 1st Canterbury Infantry Regiment on the 25th September, 1916, and again by the 7th East Yorks on the 27th August, 1918. Fifteen soldiers from the United Kingdom and 13 from Australia were buried here in October, 1916-March, 1917, and in August, 1918.
NORTH ROAD CEMETERY, FLERS, North-West of the village, at the crossing of the Eaucourt-L'Abbaye road with "North Road" (to Factory Corner). Here were buried, in the winter of 1916-17, 13 Australian soldiers and seven from the United Kingdom.

There are now 3,475 Commonwealth servicemen of the First World War buried or commemorated in this cemetery. 2,263 of the burials are unidentified and there are special memorials to 23 casualties known or believed to be buried among them. Other special memorials record the names of three casualties buried in a cemetery at Flers, whose graves could not be found. The cemetery also contains 170 French and 3 German war graves. 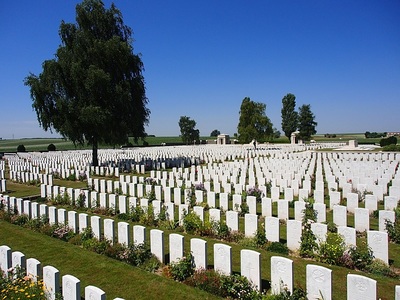 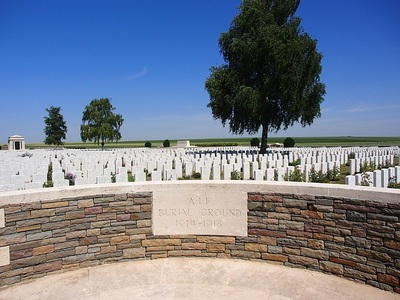 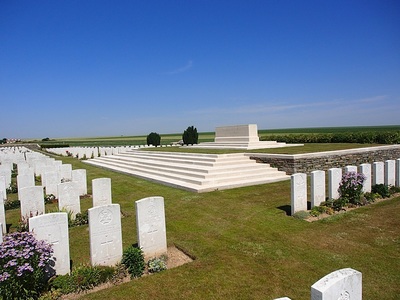 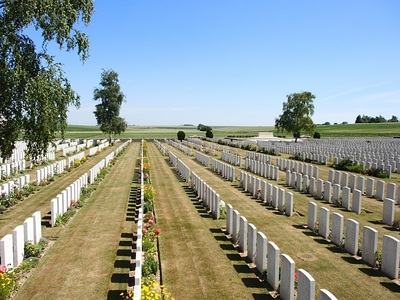 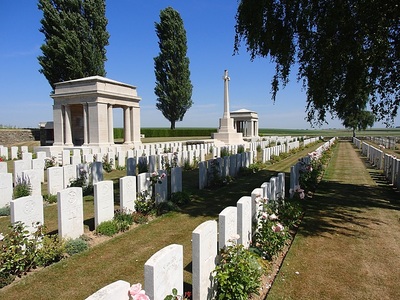 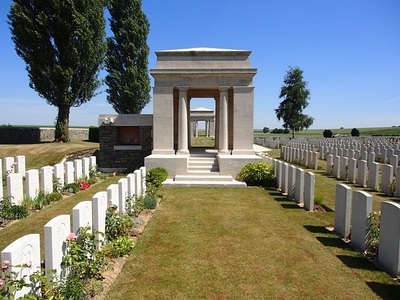 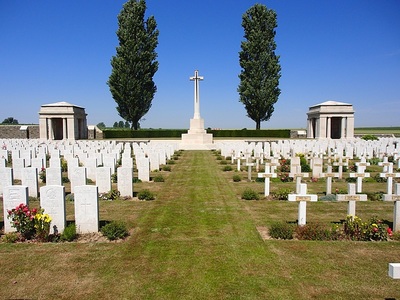 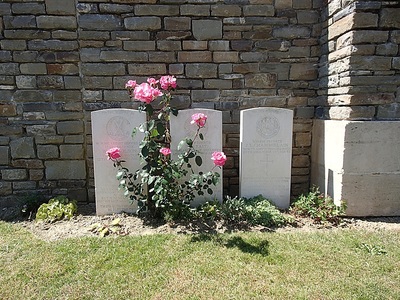 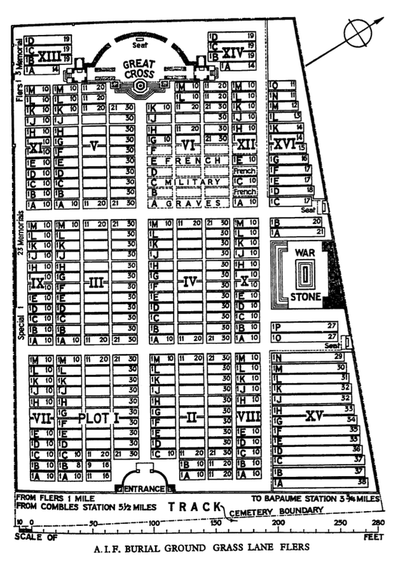 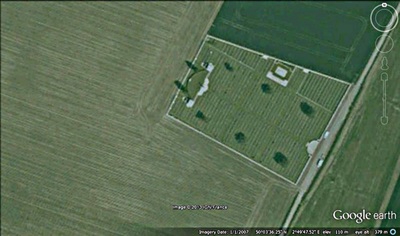 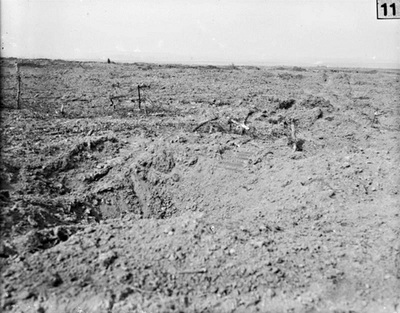 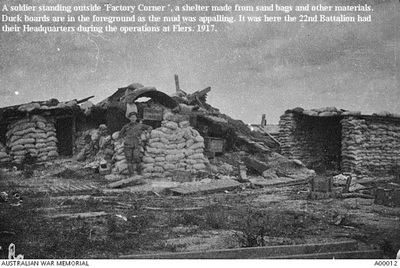 Citation: An extract from The "London Gazette", dated 7th May, 1918, records the following:- "For most conspicuous bravery and devotion to duty. Sjt. Jackson volunteered and went out through the hostile barrage and brought back valuable information regarding the enemy's movements. Later, when the enemy had established themselves in our line, this N.C.O. rushed at them, and single-handed, bombed them out into the open. Shortly afterwards, again single-handed, he stalked an enemy machine-gun, threw Mills bombs at the detachment, and put the gun out of action. On a subsequent occasion when all his officers had become casualties, this very gallant N.C.O. led his company in the attack, and, when ordered to retire, he withdrew the company successfully under heavy fire. He then went out repeatedly under heavy fire and carried in wounded." 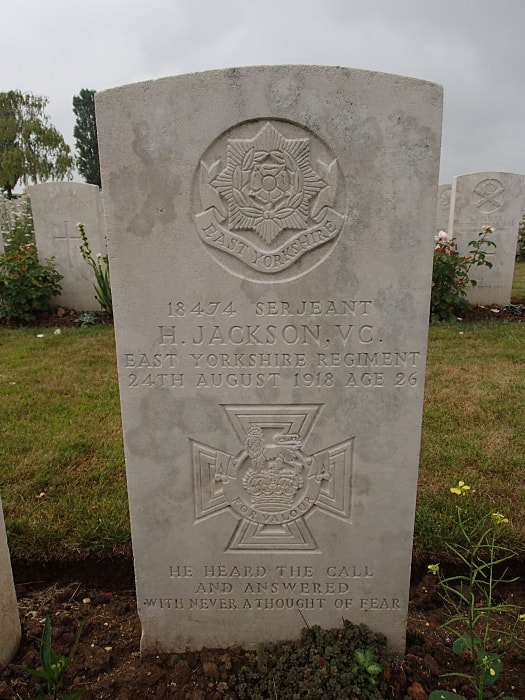 ​​​​Images in this gallery © Johan Pauwels 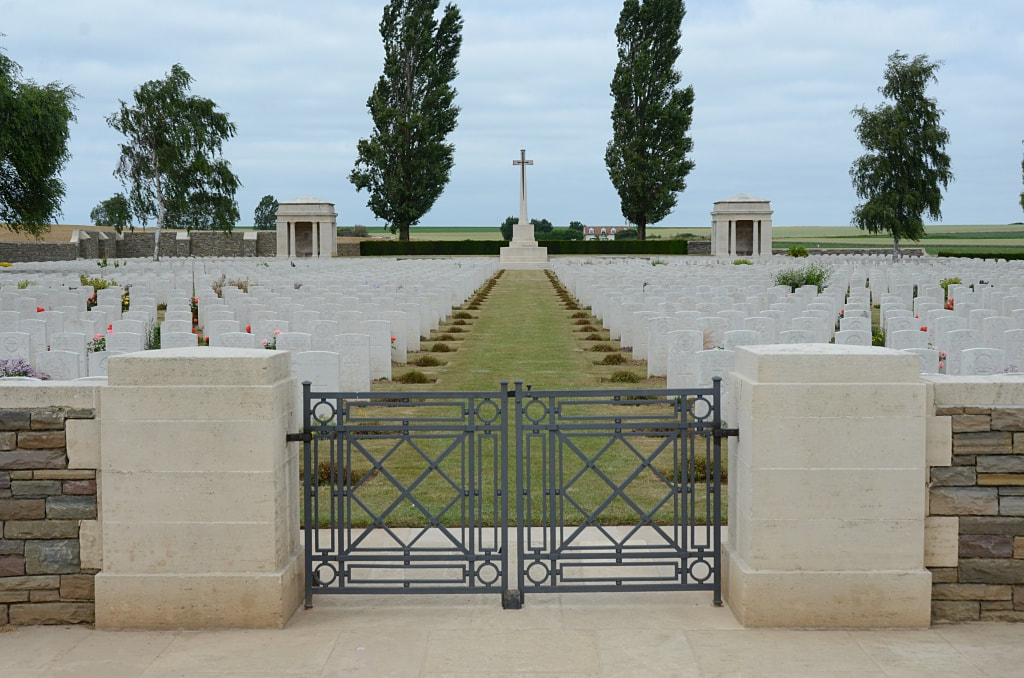 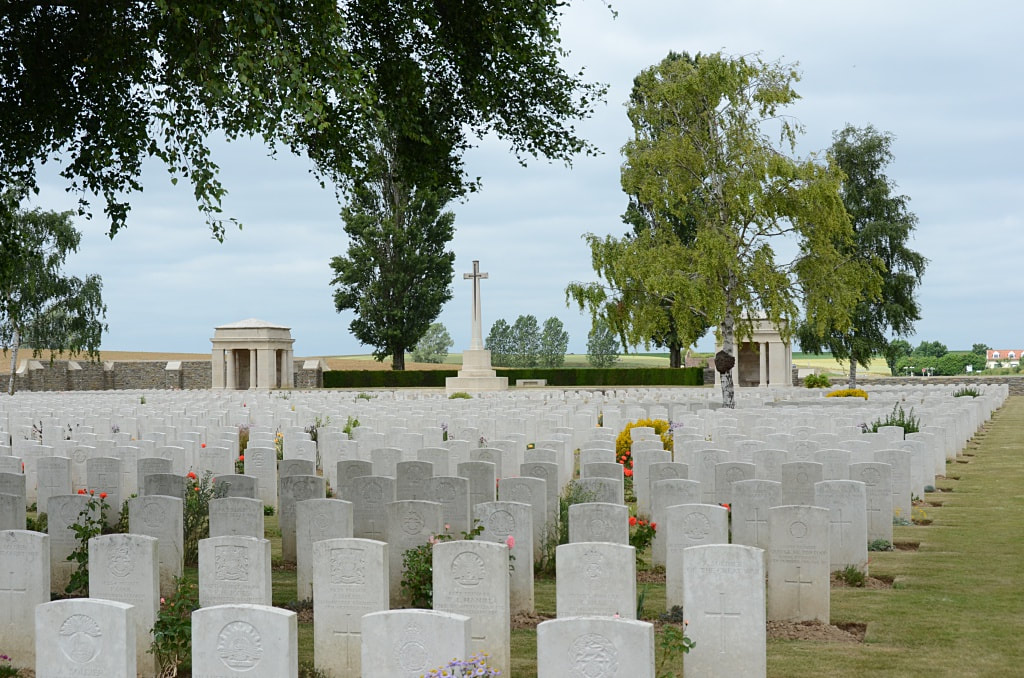 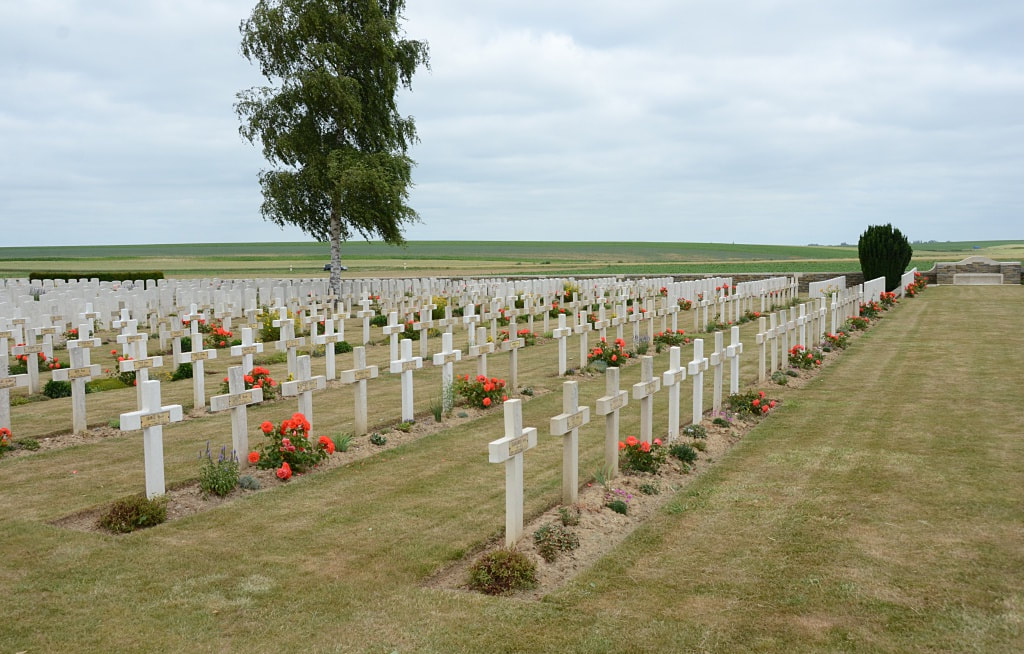 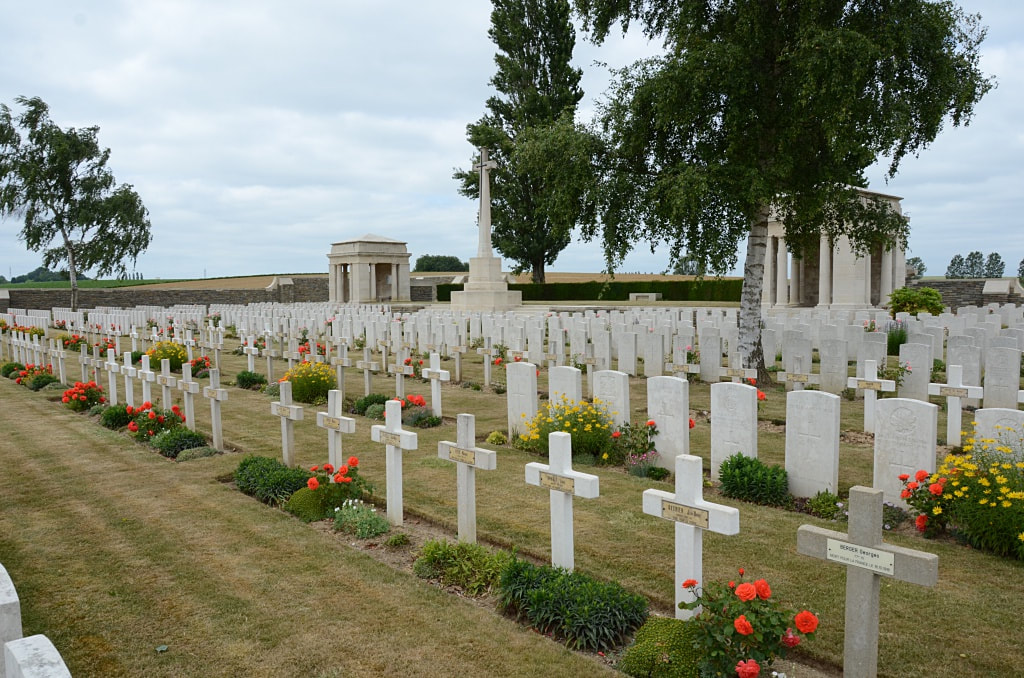 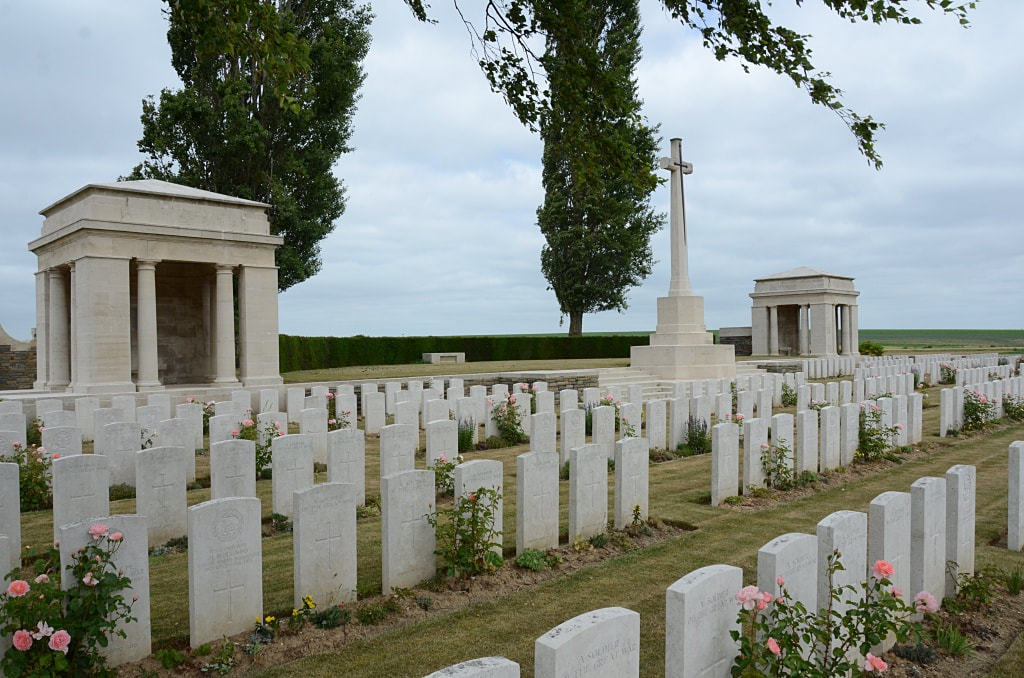 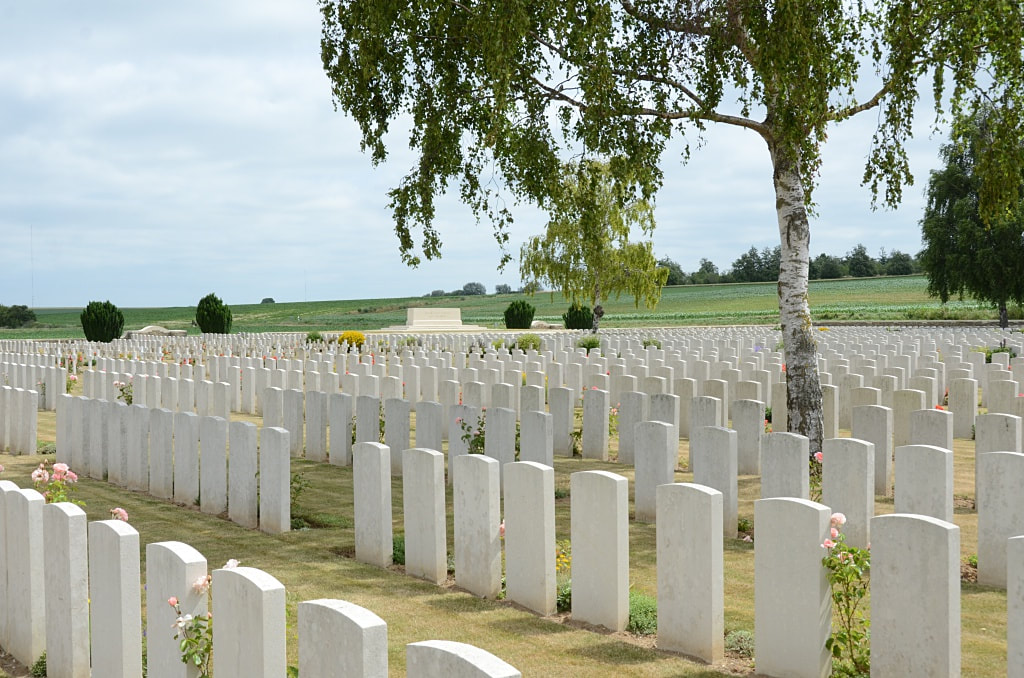 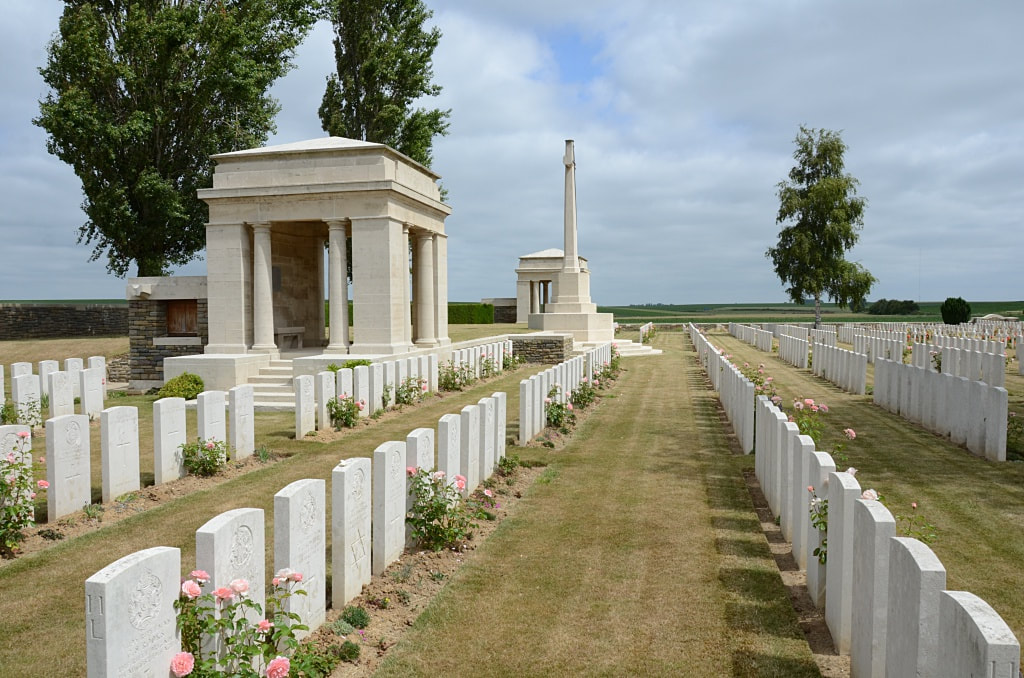 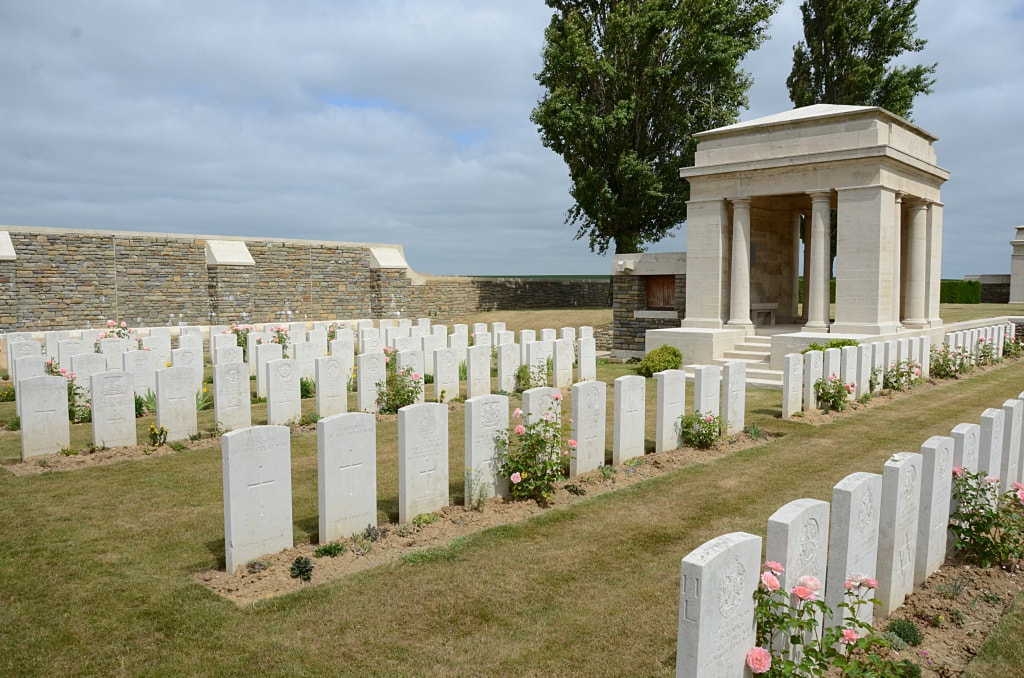 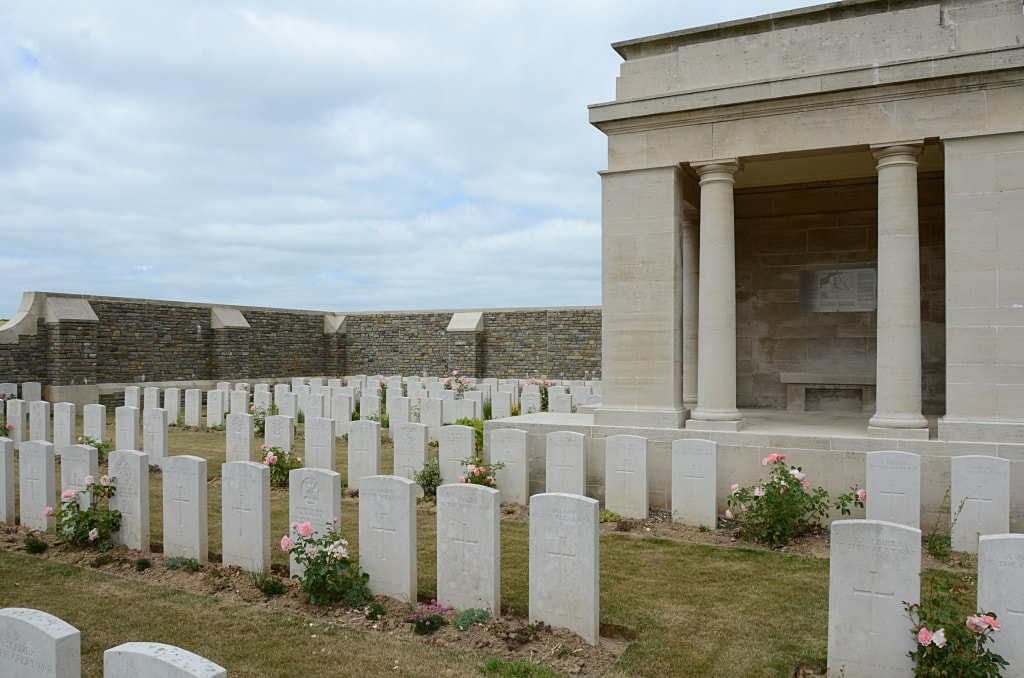 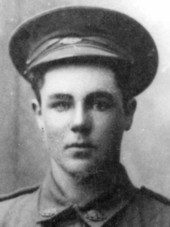 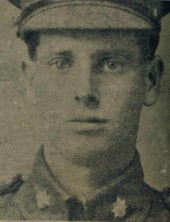 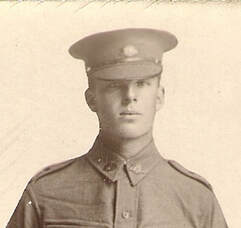 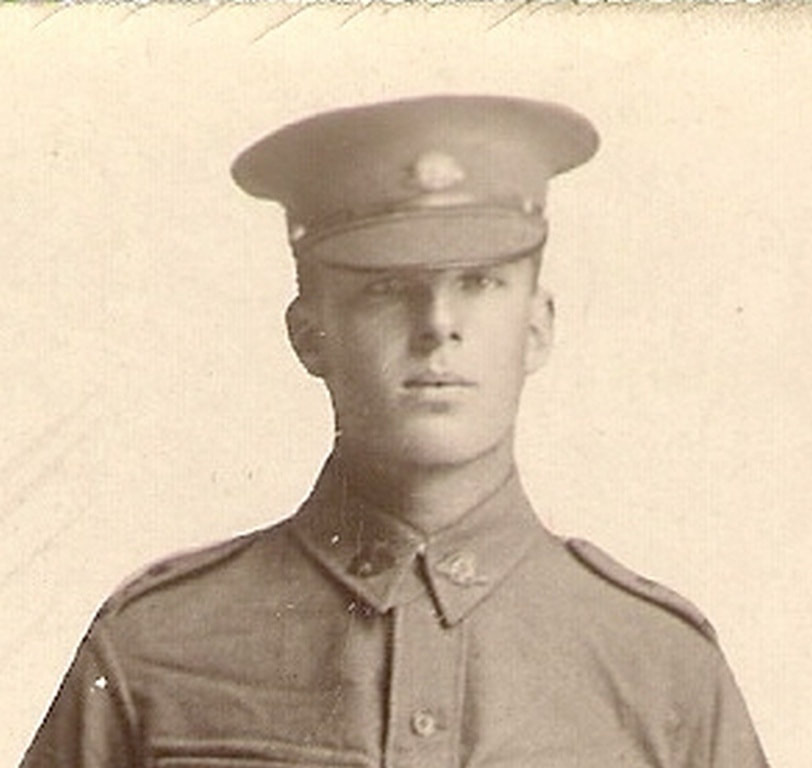 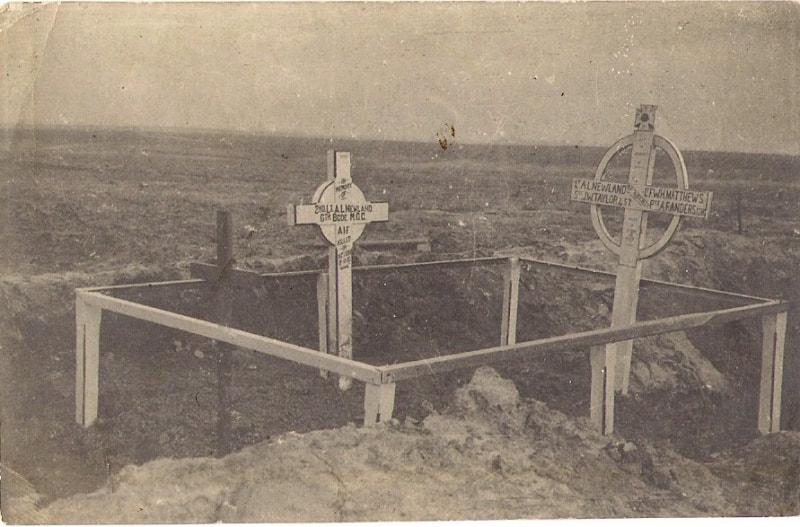 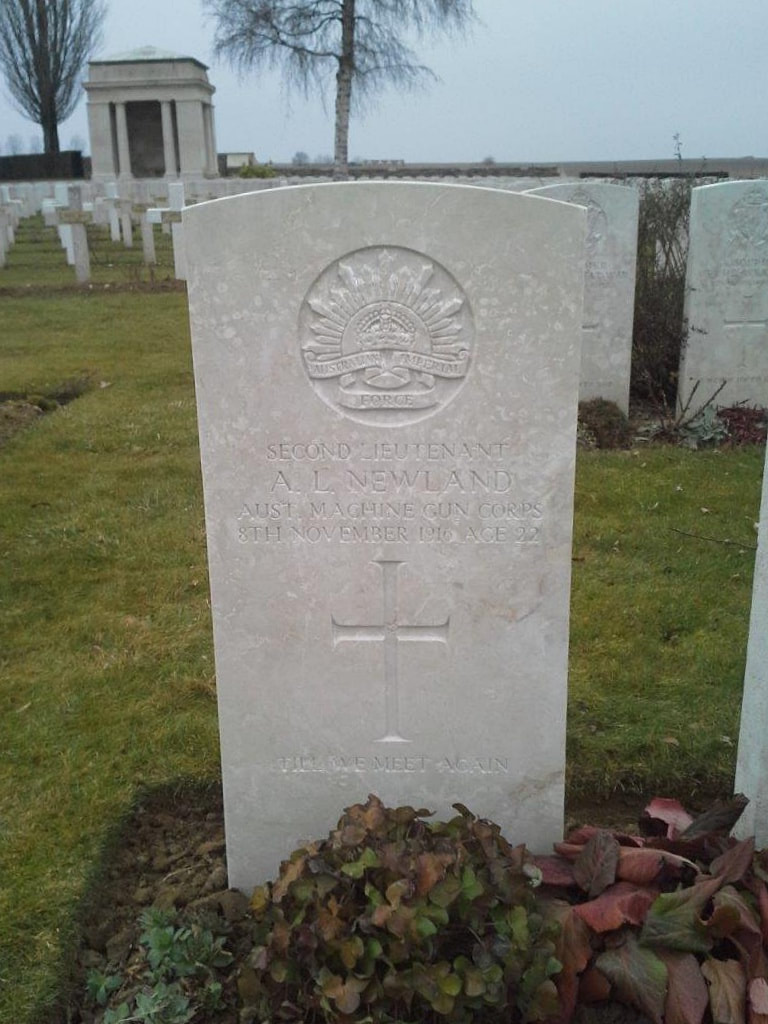 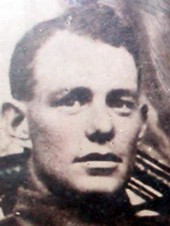