Achiet-le-Grand is a village 19 Kms south of Arras.

Take the main road from Arras to Bapaume (N17). At Ervillers turn right onto the D9 towards Achiet. At the first junction in the village a CWGC signpost indicates the way towards the right.

The communal cemetery and extension were used by Commonwealth medical units from April 1917 to March 1918. The extension was also used by the Germans to a small extent in March and April 1918, and again by Commonwealth troops in August 1918. After the Armistice Plot III and most of Plot IV were made when 645 graves, mainly of 1916 and March and August 1918, were brought in from the battlefields around Achiet and from the following small burial grounds:-

The EXTENSION contains 1,424 Commonwealth burials and commemorations of the First World War. 182 of the burials are unidentified but there are special memorials to eight casualties known or believed to be buried among them. Other special memorials record the names of ten casualties buried in other cemeteries whose graves could not be found. There are also 42 German war graves in the extension.

Remembered by his Grandson Michael Grantham 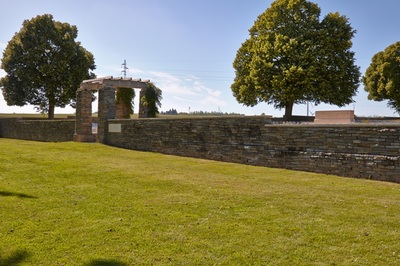 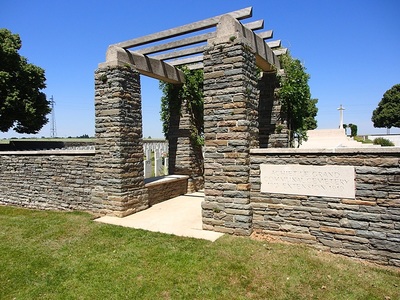 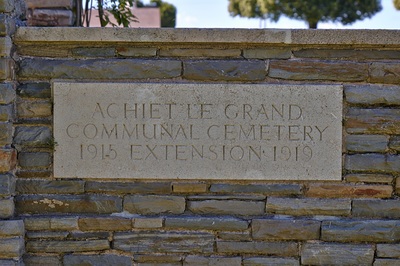 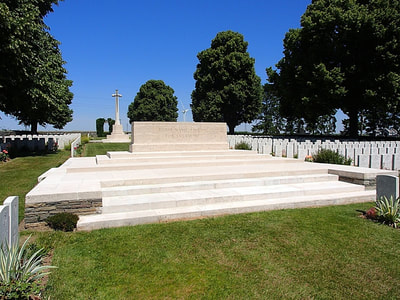 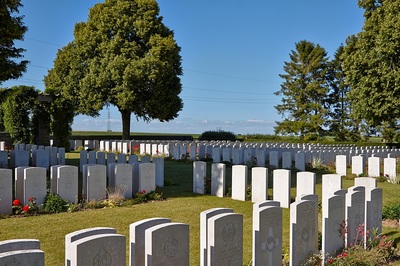 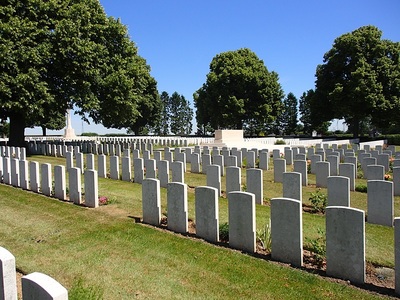 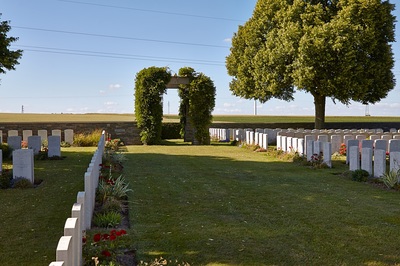 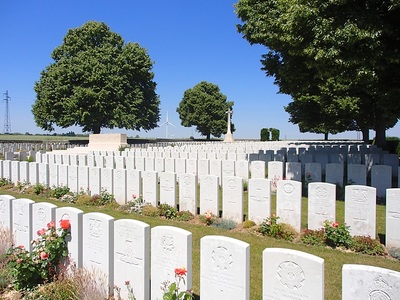 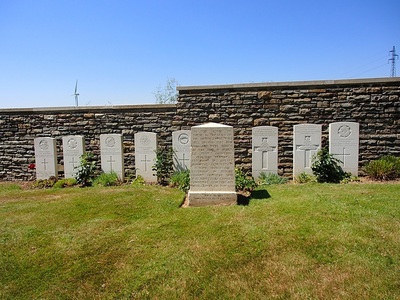 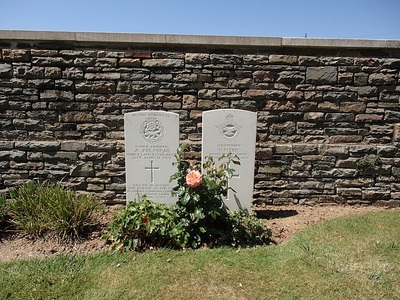 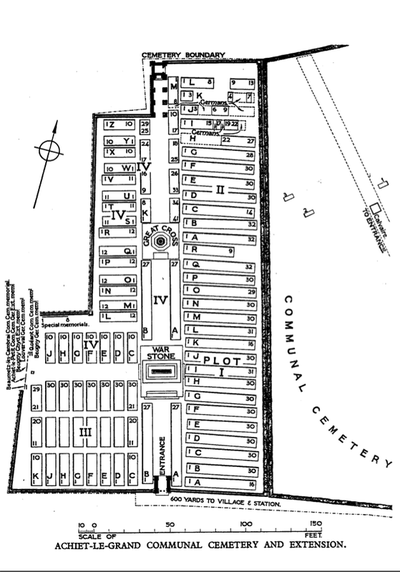 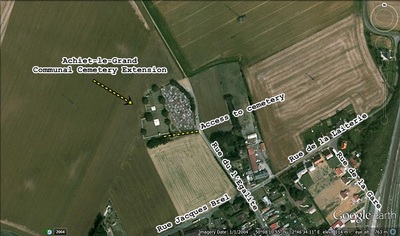 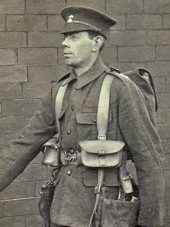 Picture courtesy of Moira McKeown, great niece of this soldier 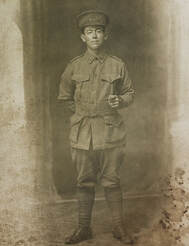 Studio portrait of 5811 Private (Pte) Albert Leslie Elrington, 17th Battalion, of Leeton, NSW. A farmer prior to enlisting in March 1916, Pte Elrington embarked from Sydney with the 16th Reinforcements aboard HMAT Ceramic (A40) on 7 October 1916. Pte Elrington was wounded in action at Lagnicourt, France. He died of his wounds the next day, 16 April 1917, at a nearby casualty clearing station. Pte Elrington was 26 years of age. 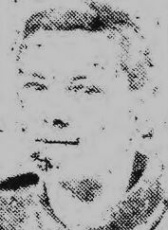 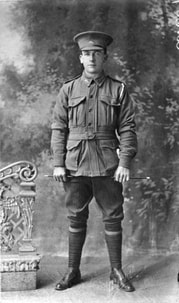 Studio portrait of 292 Lance Corporal (L/Cpl) Stephen Henry (Harry) Horrocks, 28th Battalion, of Fremantle, WA, (originally of Wigan, Lancashire, England) who enlisted on 3 March 1915. He was wounded in France and was taken Prisoner of War (POW). He died in Germany on 2 August 1916, aged 23 years. 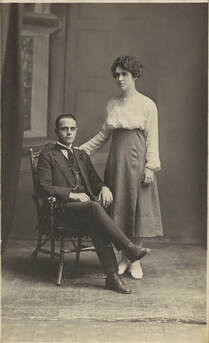 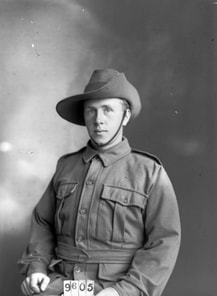 Studio portrait possibly of 4300 Private (Pte) Walter Allan Smith, 13th Reinforcements, 5th Battalion, of Melbourne, Vic. Pte Smith enlisted on 7 May 1915 and embarked from Melbourne aboard HMAT Demosthenes on 29 december 1915. He died of wounds in Lagnicourt, France, on 21 April 1917. 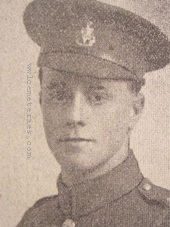 ​Only son of Stanley and Lucy Welchman, of West Lydford, Somerset.

Private Arthur Mitchell, 1st/6th Bn. Lancashire Fusiliers executed for desertion, 20th August 1917. Husband of Minnie Mitchell, of Brierley's Cottages, Thames St., Clay Cross, Derbyshire. Plot IV. R. 3. He had served at Gallipoli, & when on the Western Front went absent prior to a tour of duty in the trenches.  Mitchell was arrested 9 days later when working in a field.  He was without his moustache & uniform, & was wearing blue trousers & a 'French police bonnet'.  (Putkowski, p 187) 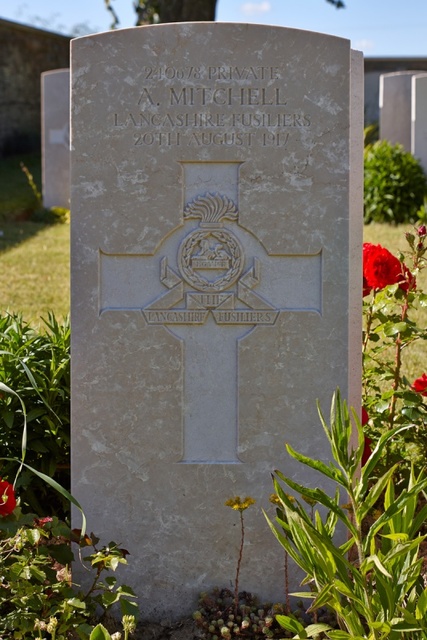