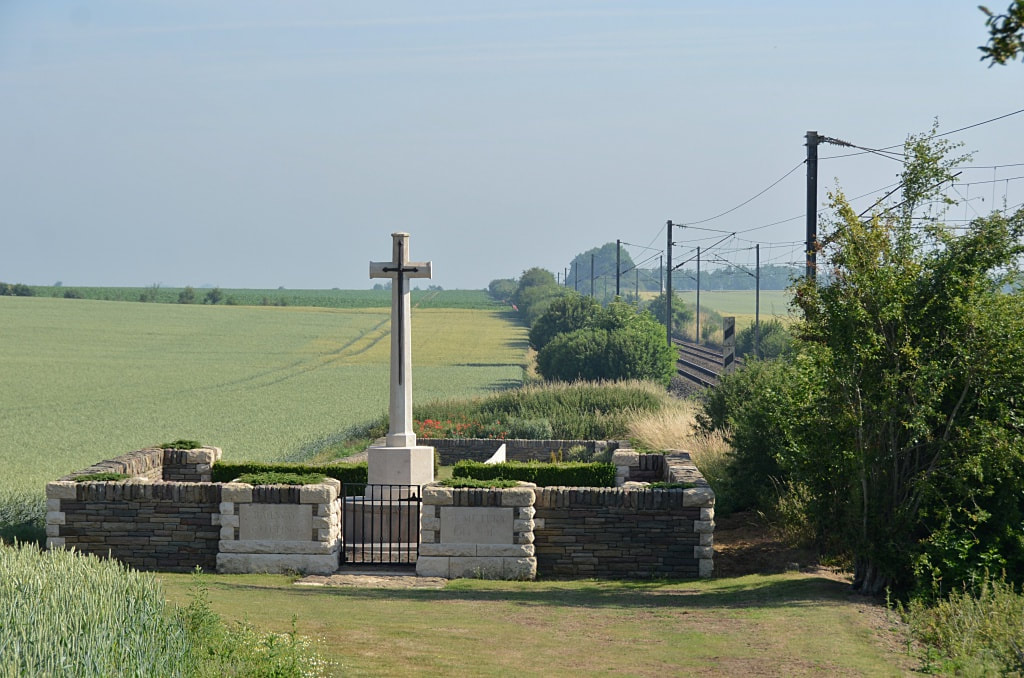 Courcelles-le-Comte is a village in the Departement of the Pas de Calais, 25 kilometres south of Arras.

Visitors should take the N17, Arras to Bapaume main road, turning onto the D9 towards Achiet le Grand at Ervillers. After passing through Gomiecourt, follow the CWGC sign down a secondary road (a track). Visitors should park their vehicle after crossing the railway line, then follow the path beside the railway to the cemetery.

The cemetery is accessed by a 300 metres long turf path.

Wheelchair access to the cemetery is possible with some difficulty.

The village of Courcelles-le-Comte was taken by the 3rd Division on 21 August 1918 and Railway Cutting Cemetery was made after the capture. Buried here are men of the 2nd, 3rd, 37th and 63rd Divisions who died in the area in August 1918.

The cemetery contains 108 burials and commemorations of the First World War. 16 of the burials are unidentified but a special memorial commemorates one casualty believed to be buried among them. 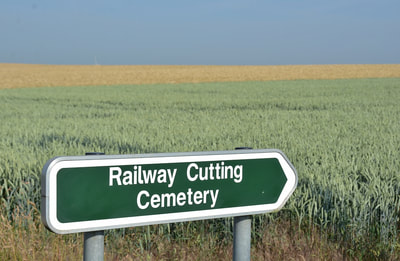 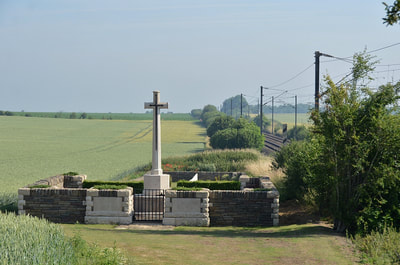 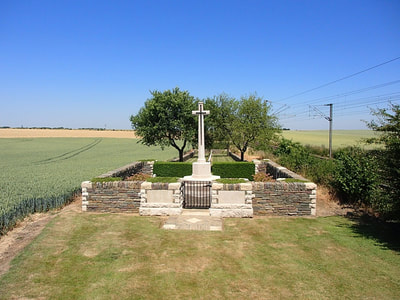 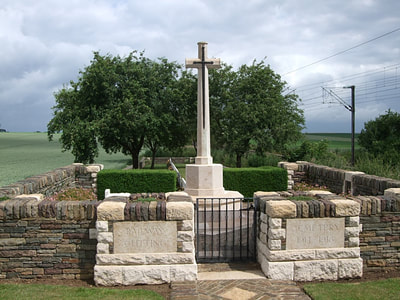 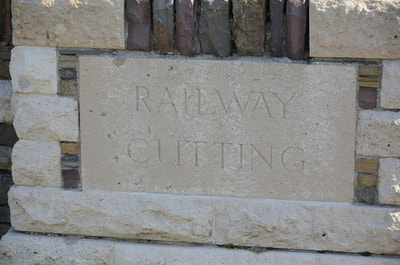 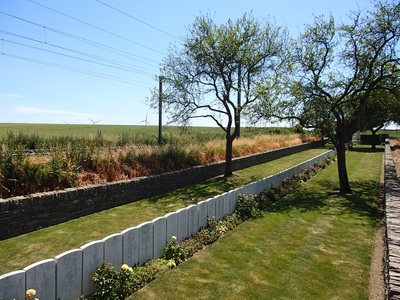 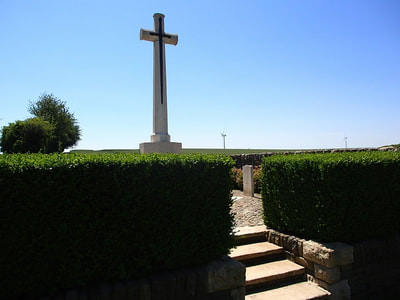 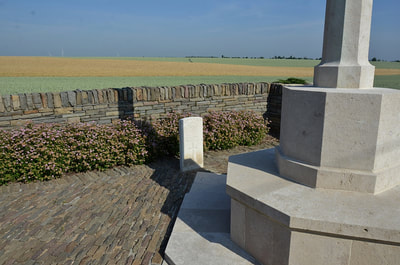 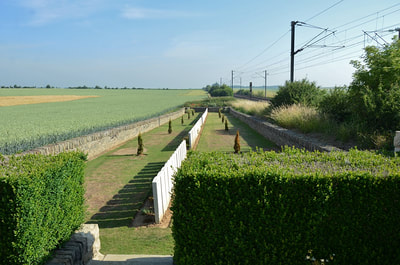 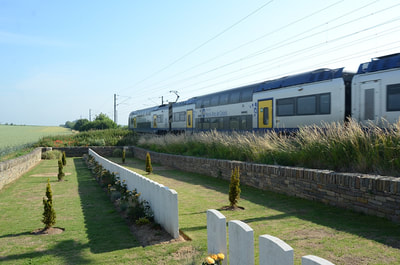 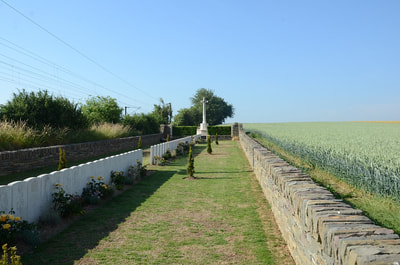 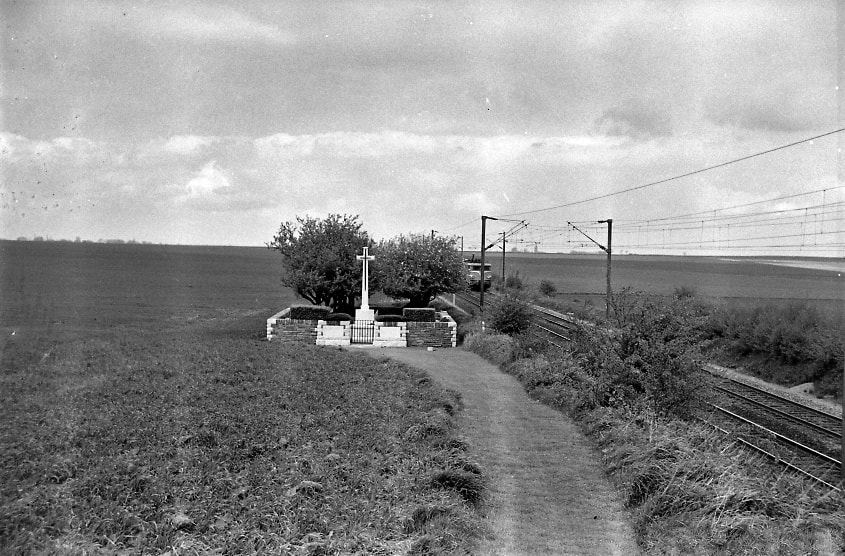 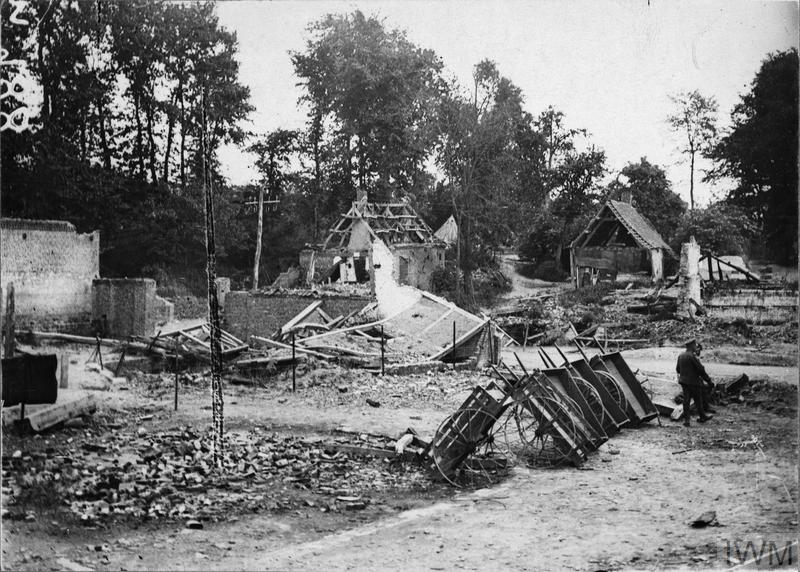 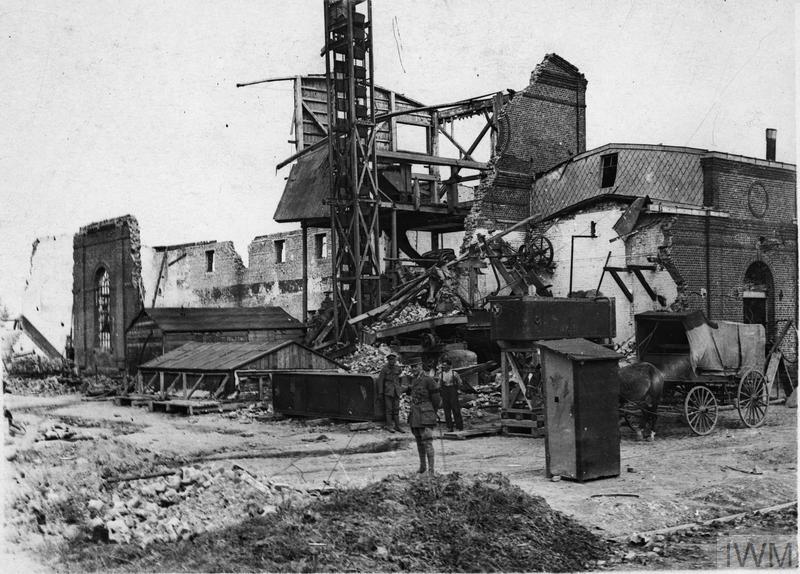 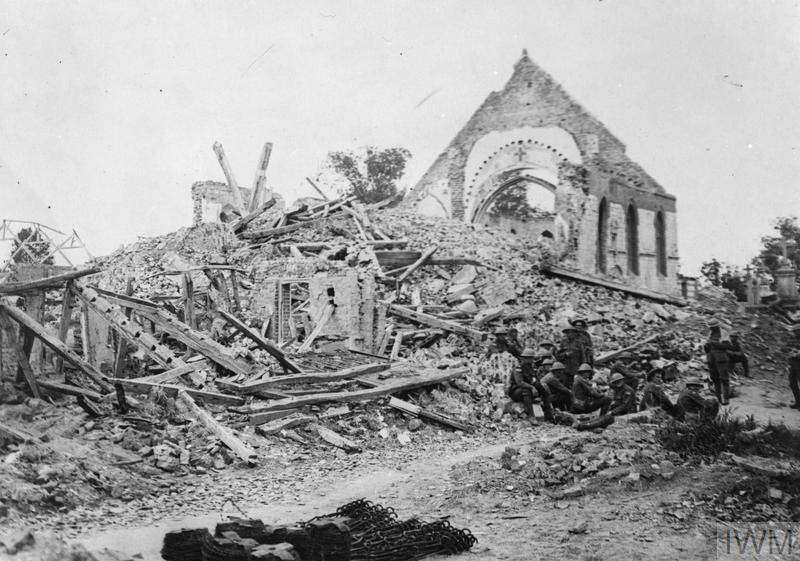 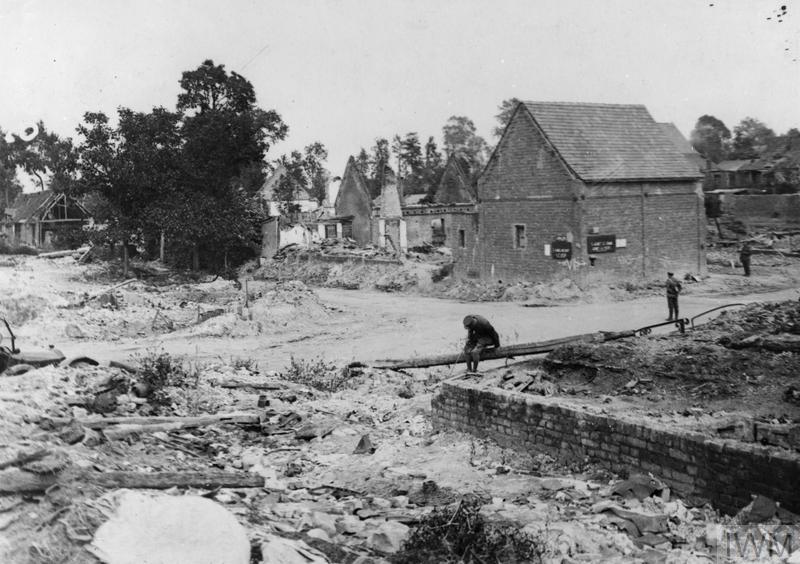 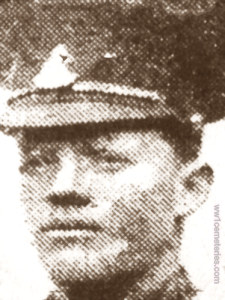 Son of J. Bidwell, of 50, Water Side, Ely, Cambs, and the late Annie Bidwell.

His headstone bears the inscription; "In Loving Remembrance; Until The Day Breaks." 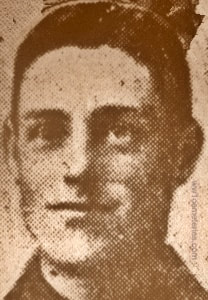 His headstone bears the inscription; "When Jesus Calls The Brave, Our Darling Will Be There." 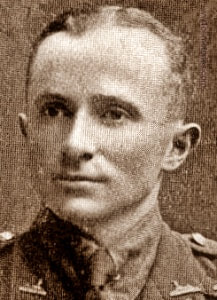 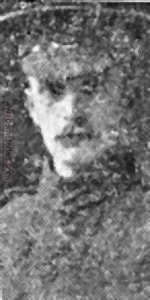 His headstone bears the inscription; "Loved." 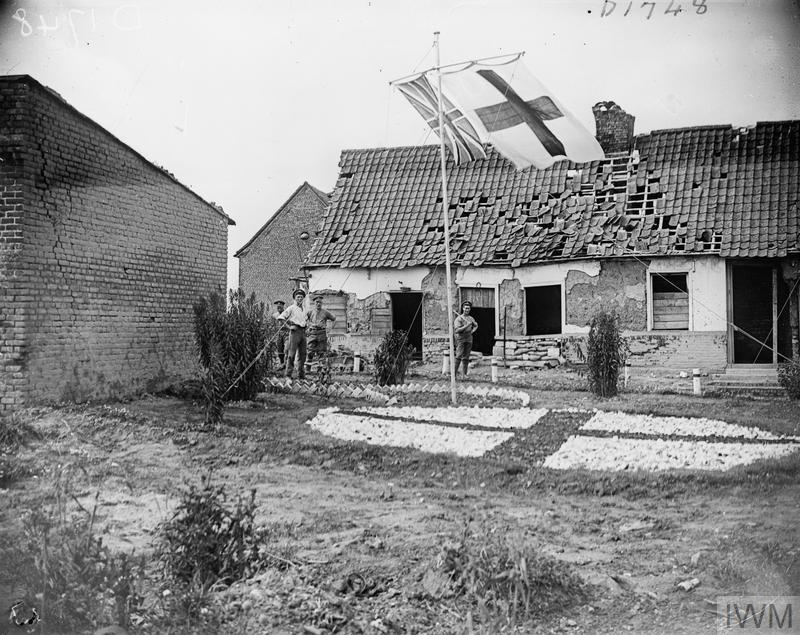 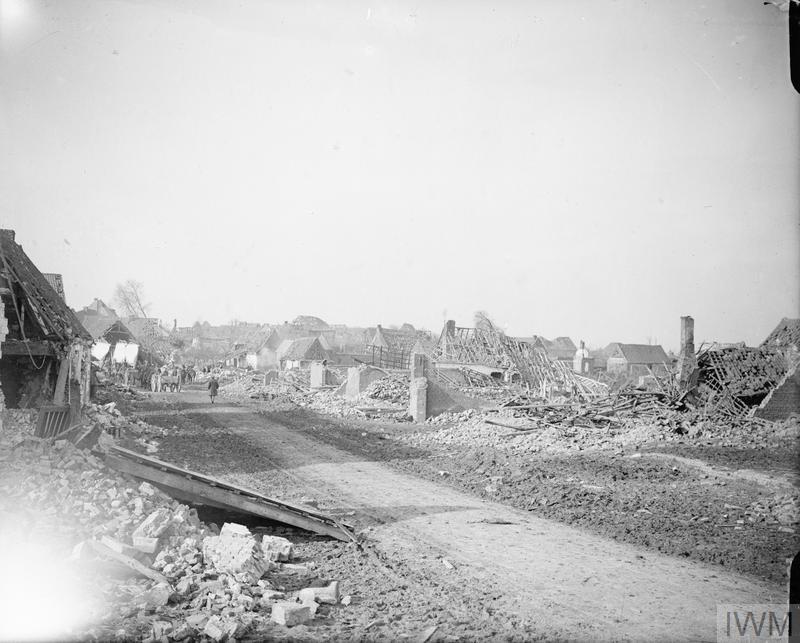 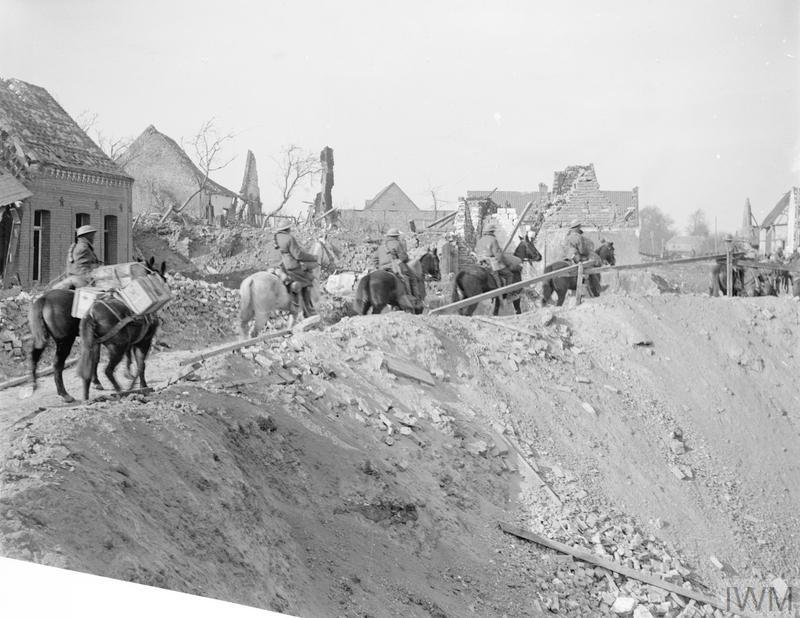 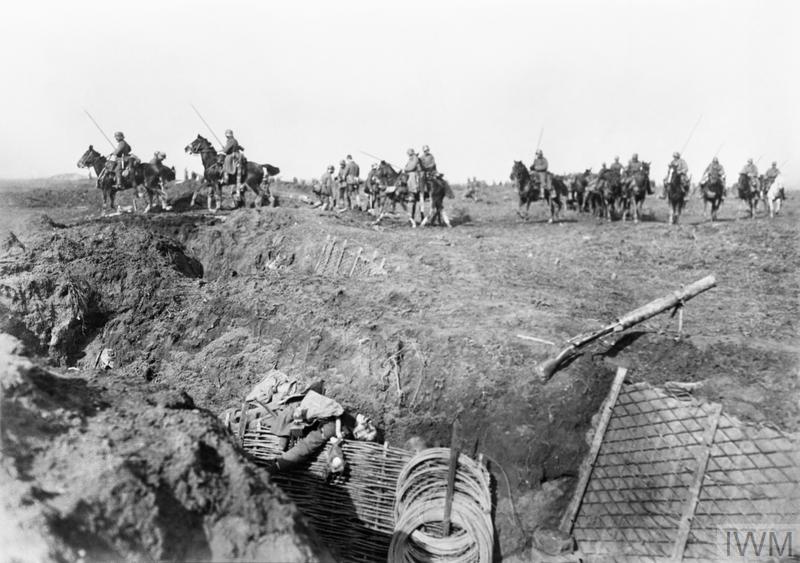 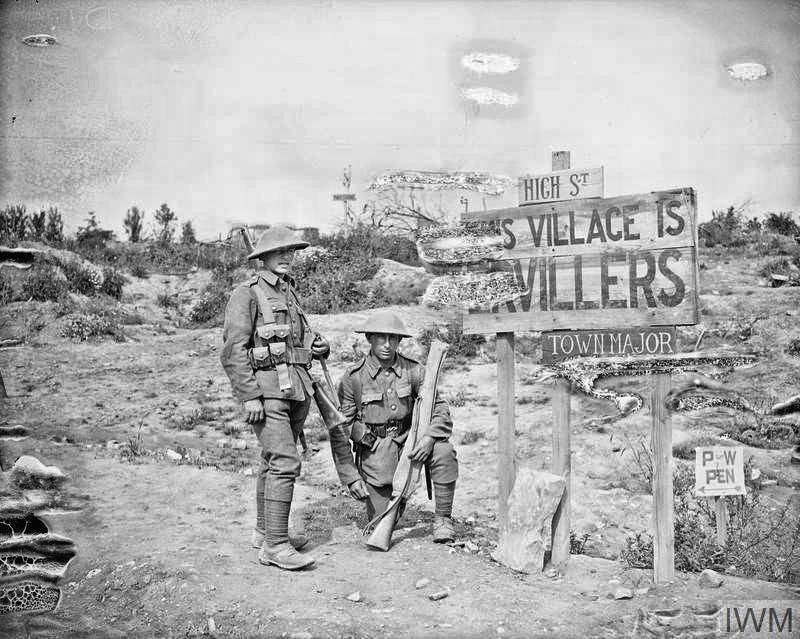 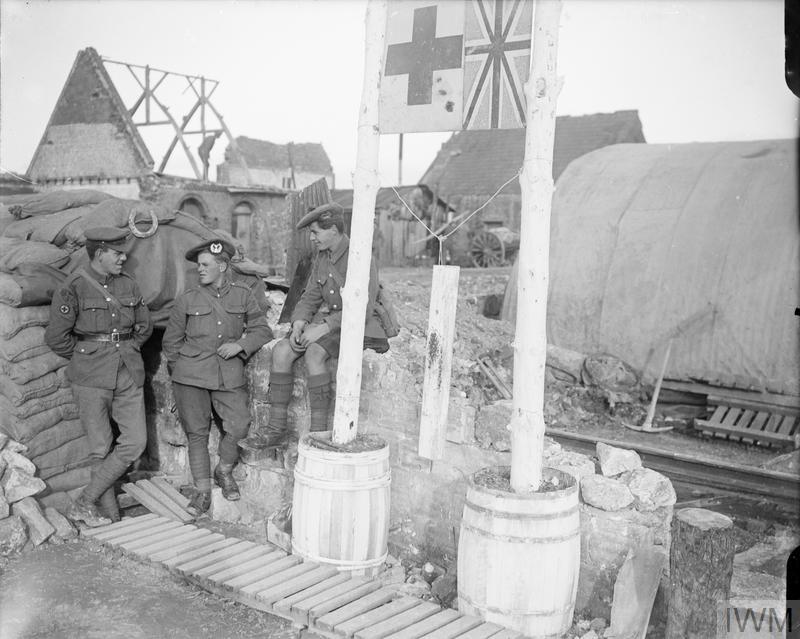 Burials by Regiment or Unit