Achiet-le-Grand is a village 19 kilometres south of Arras.

Take the main road from Arras to Bapaume (N17). At Ervillers, turn right onto the D9 towards Achiet. At the first junction in the village a CWGC signpost indicates the way towards the right.

The communal cemetery and extension were used by Commonwealth medical units from April 1917 to March 1918.
The extension was also used by the Germans to a small extent in March and April 1918, and again by Commonwealth troops in August 1918. After the Armistice Plot III and most of Plot IV were made when 645 graves, mainly of 1916 and March and August 1918, were brought in from the battlefields round Achiet and from other burial grounds.

The EXTENSION contains 1,424 Commonwealth burials and commemorations of the First World War. 200 of the burials are unidentified but there are special memorials to eight casualties known or believed to be buried among them. Other special memorials commemorate ten casualties buried in other cemeteries whose graves could not be found. There are also 42 German war graves in the extension. 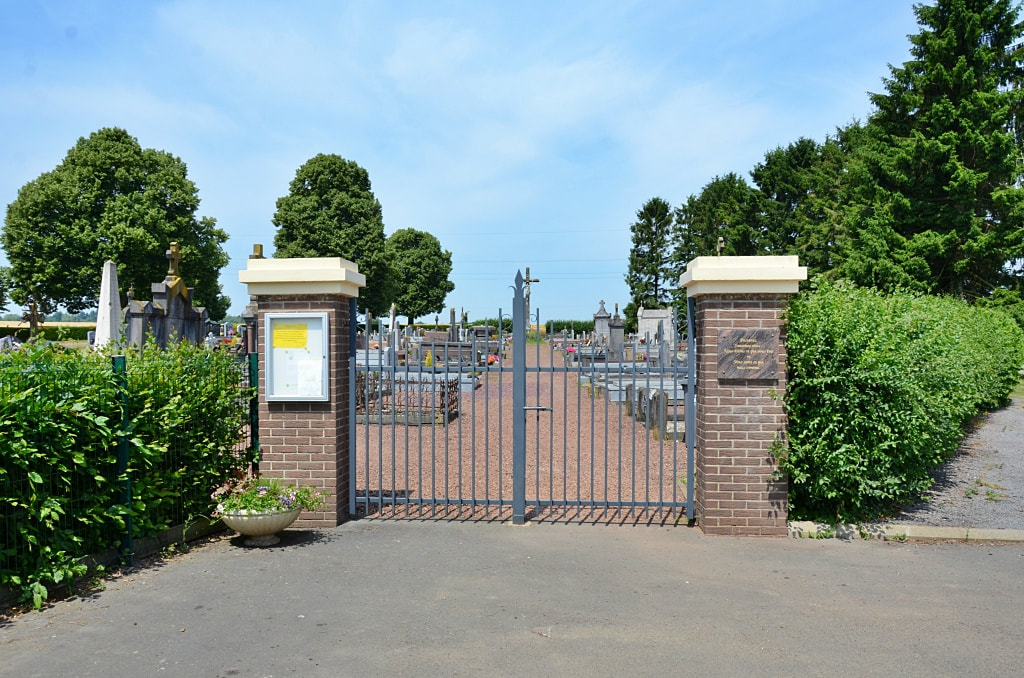 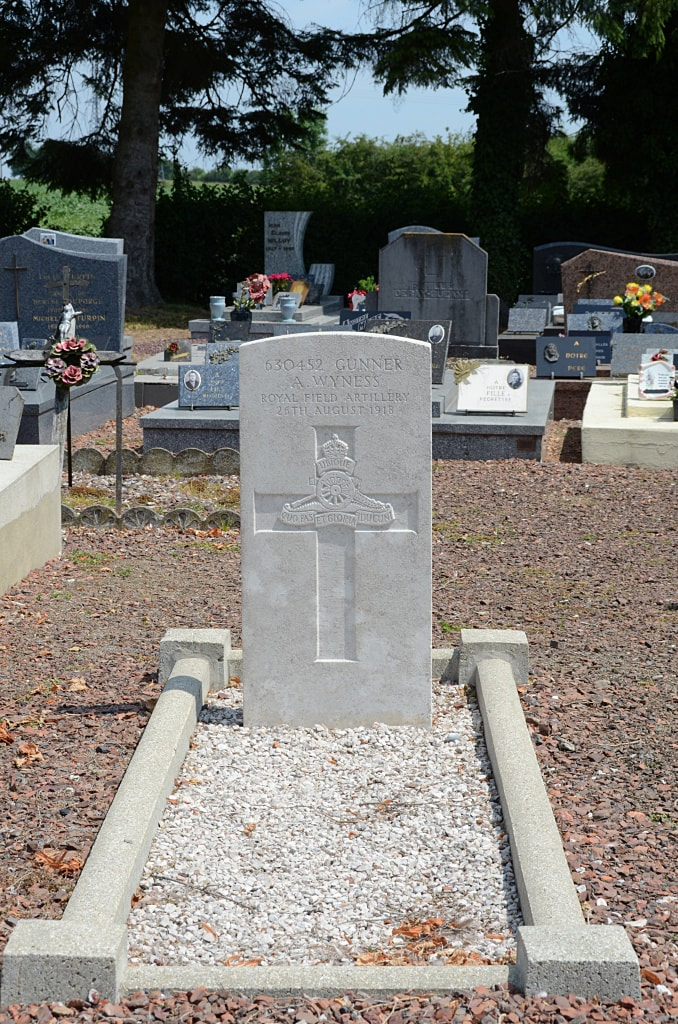 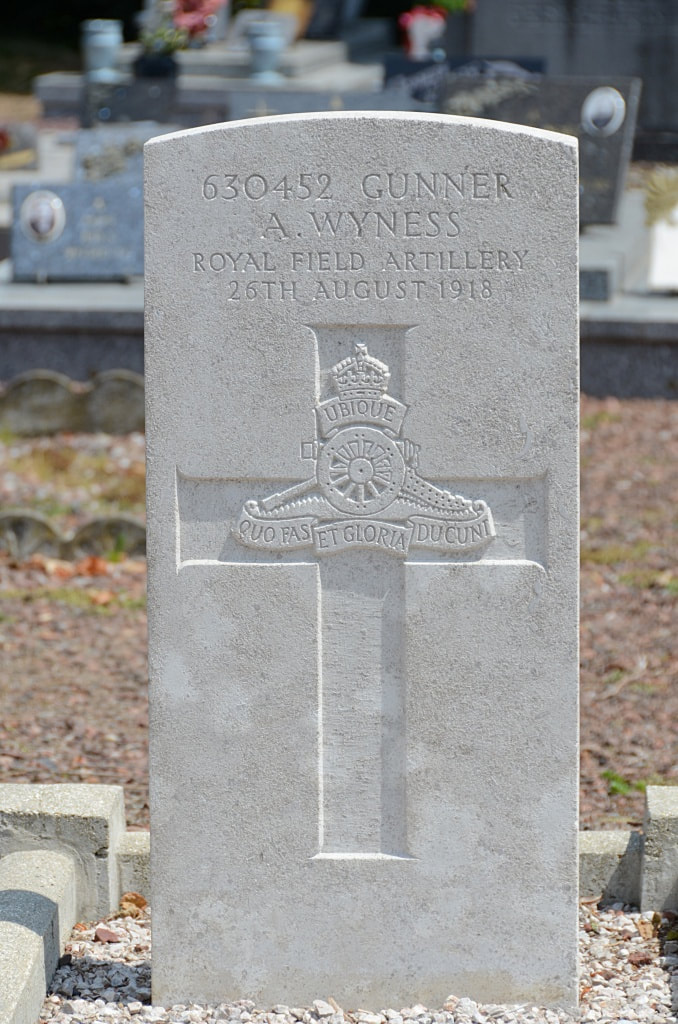 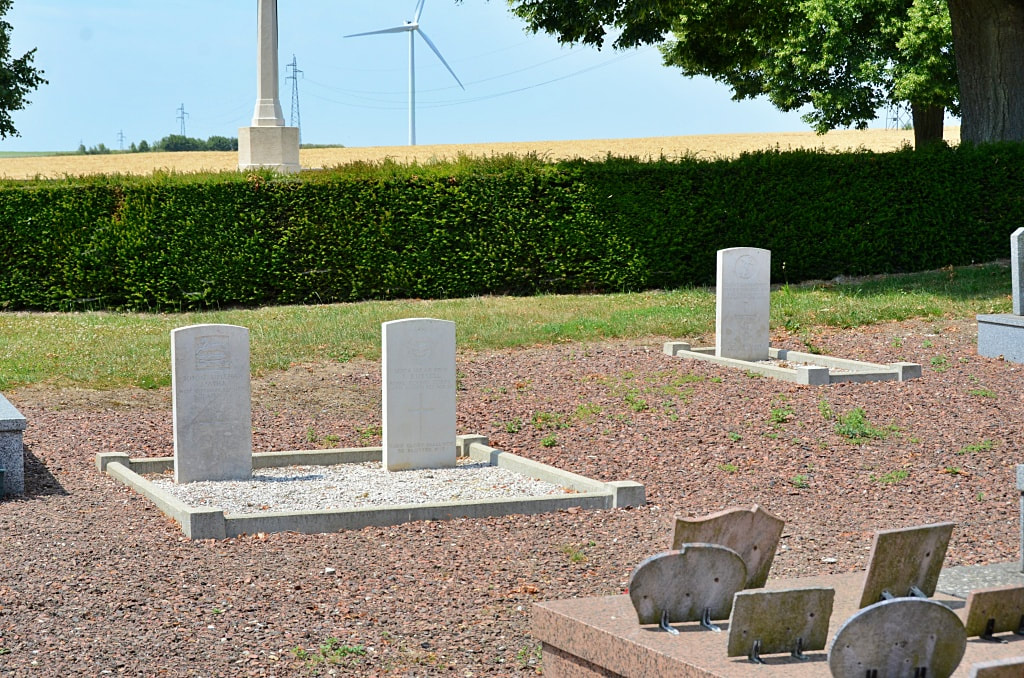 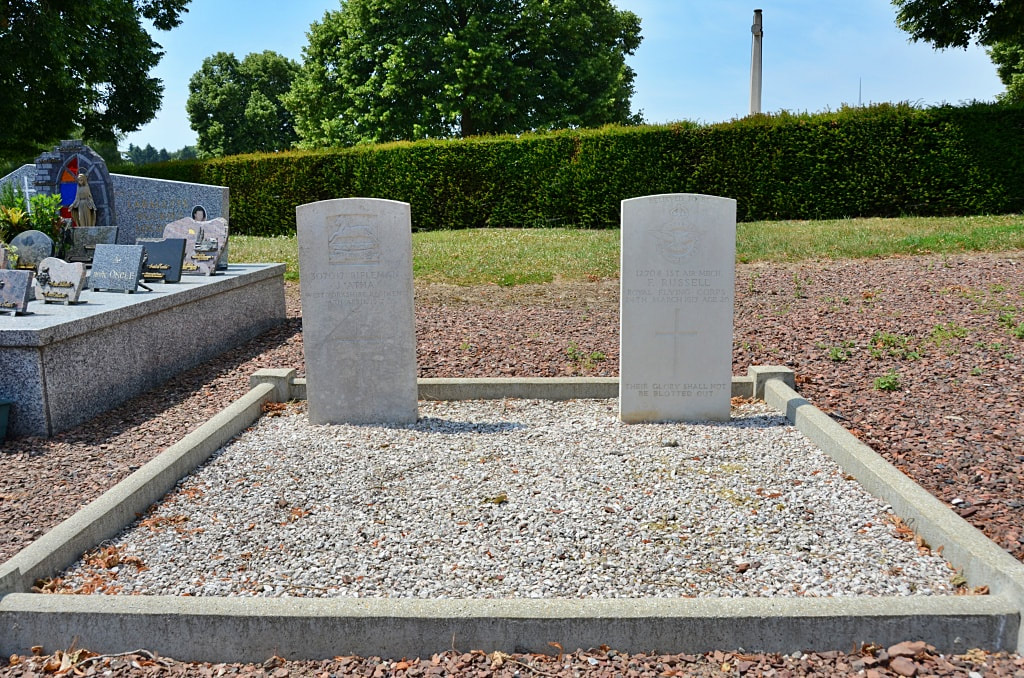 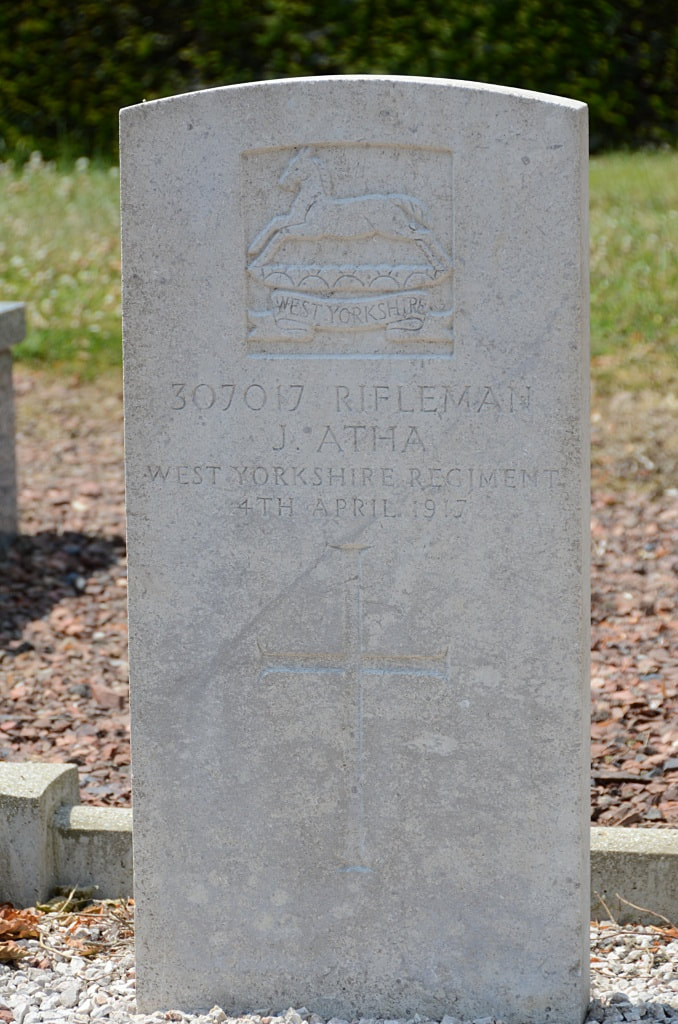 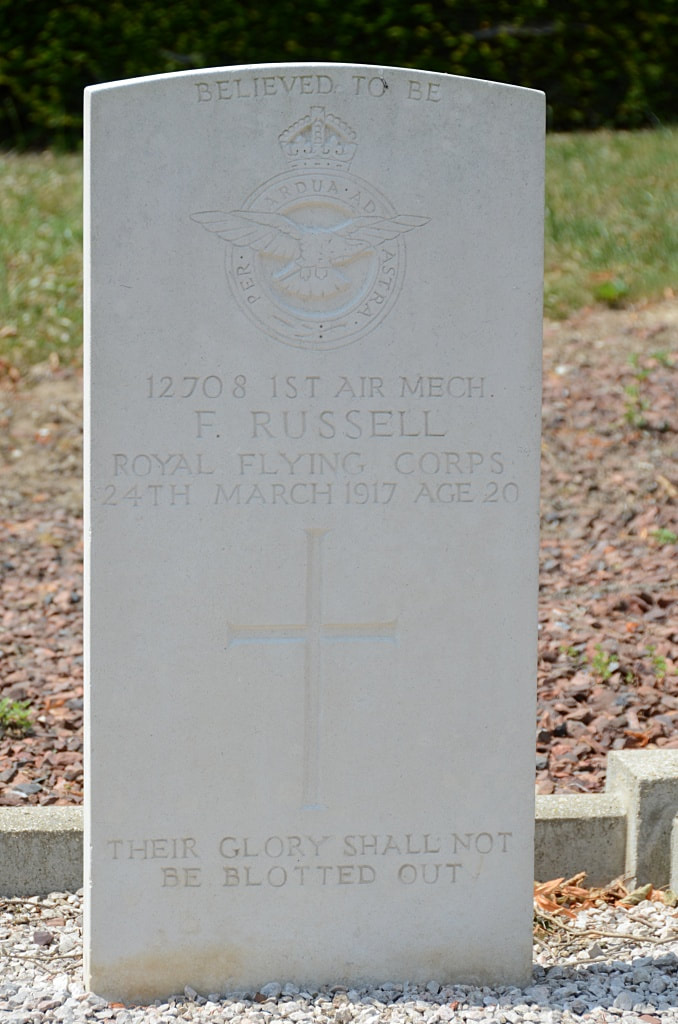 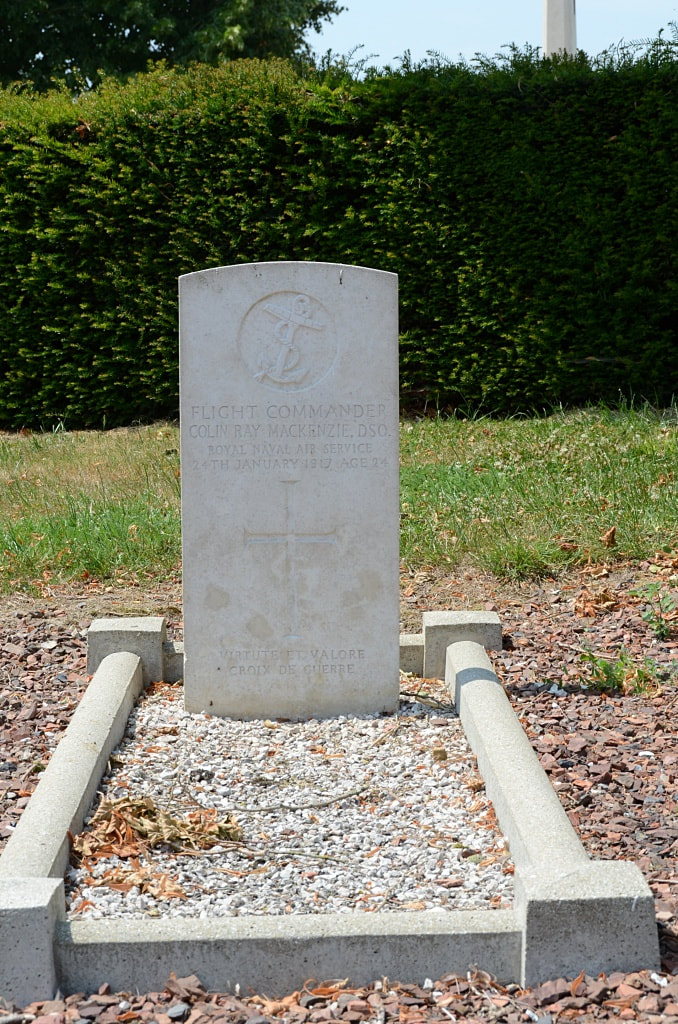 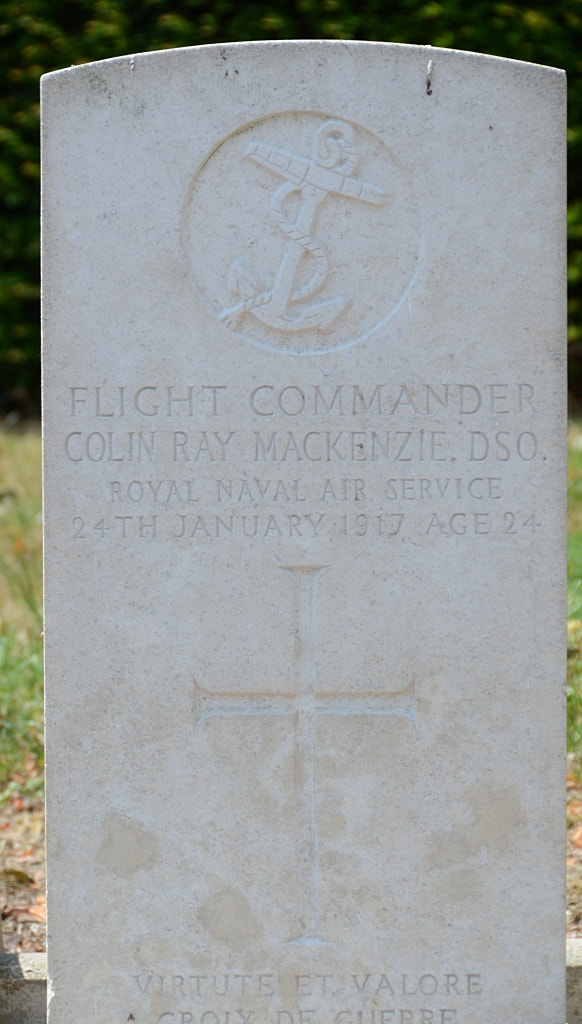 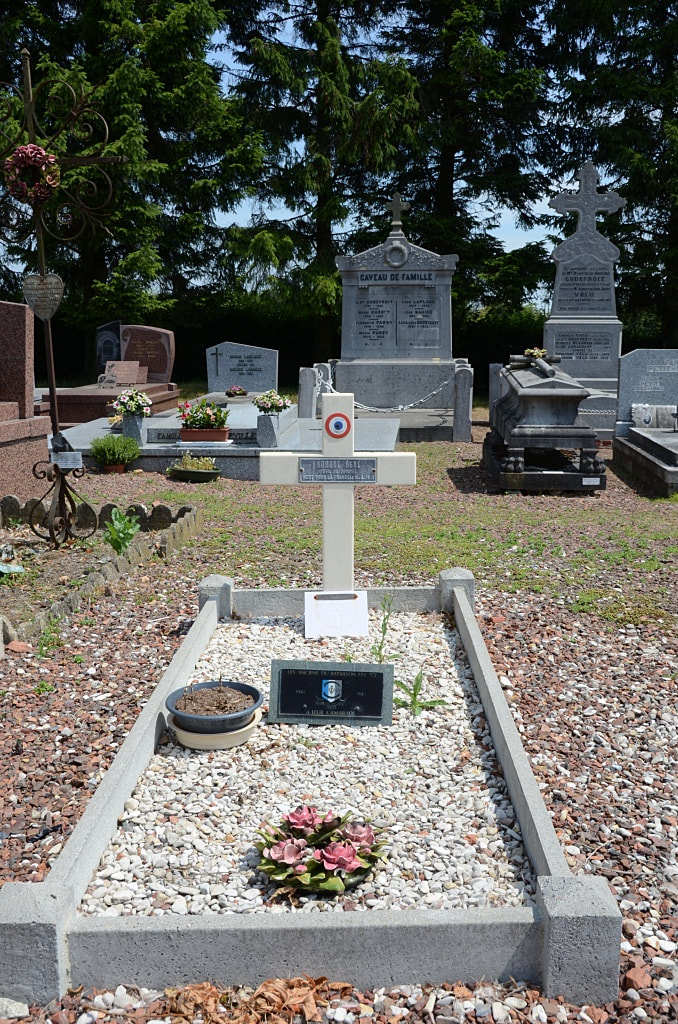 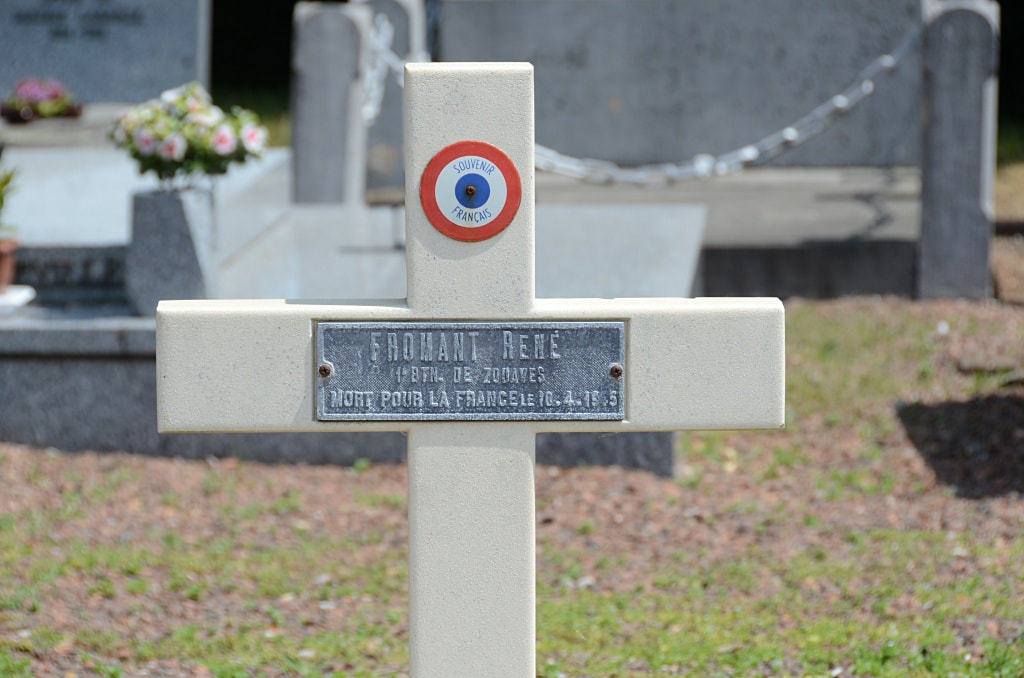 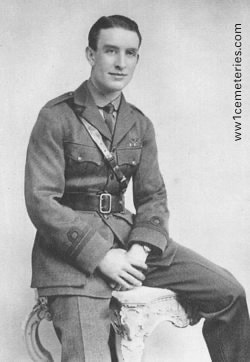 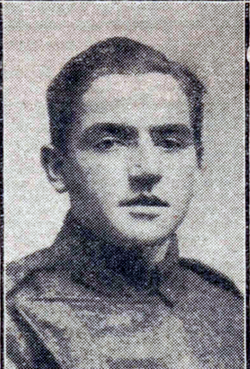 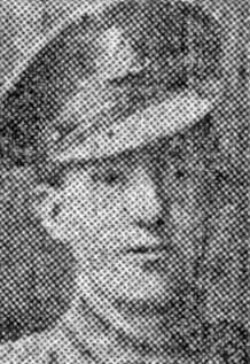