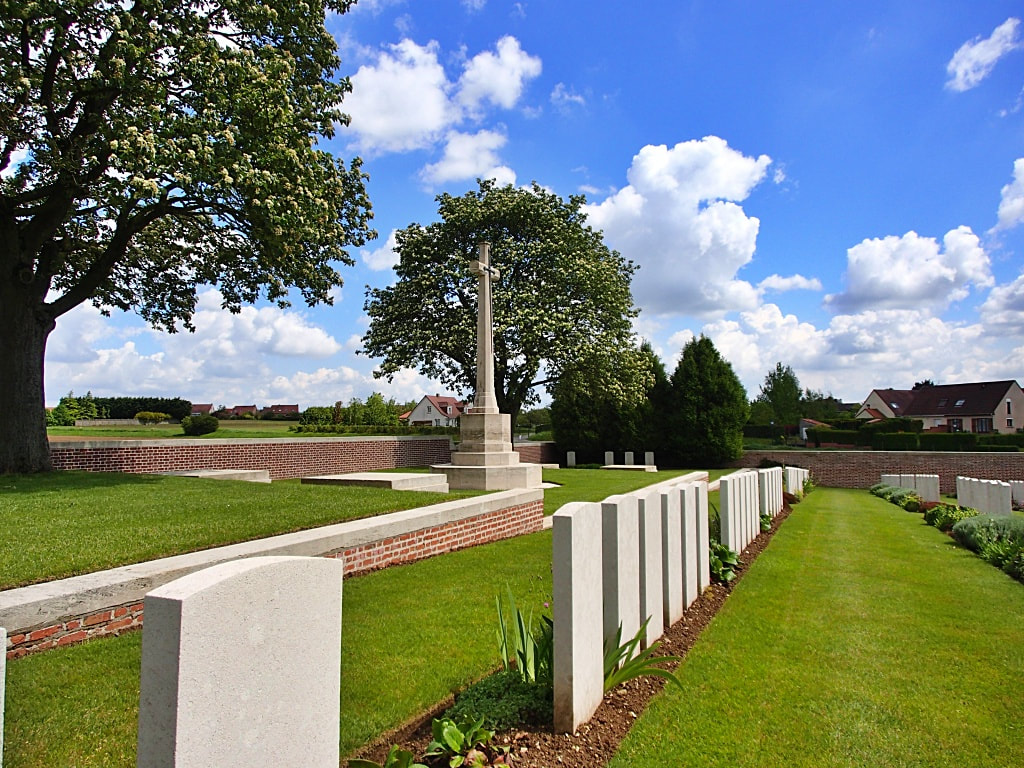 The village of Anzin-St. Aubin is on the north-western outskirts of Arras. The British Cemetery is on the northern side of the village, turning right after the church on the D341 from Arras.

The cemetery was begun by the 51st (Highland) Division early in April 1917, and carried on by artillery units and field ambulances until October 1917. It was then used by the 30th and 57th Casualty Clearing Stations. The 51st Division came back to it in April 1918 and it was closed the following September. The graves of three Indian cavalrymen were brought to it from ANZIN-ST. AUBIN FRENCH MILITARY CEMETERY, which was West of the village, in 1922.

The cemetery contains 358 First World War burials, 145 of which belonged, or were attached, to Artillery units. There are also four Second World War burials, all dating from the British Expeditionary Force's period in France during the early months of the war before the German invasion. 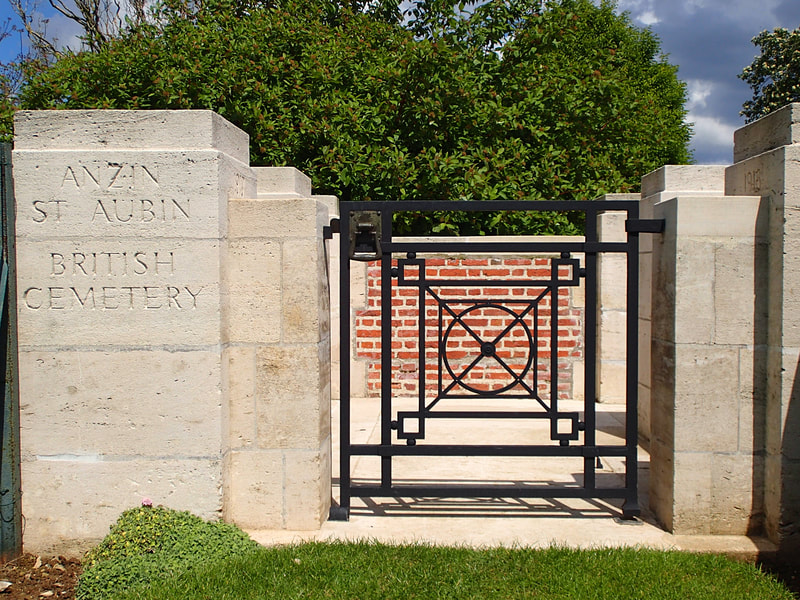 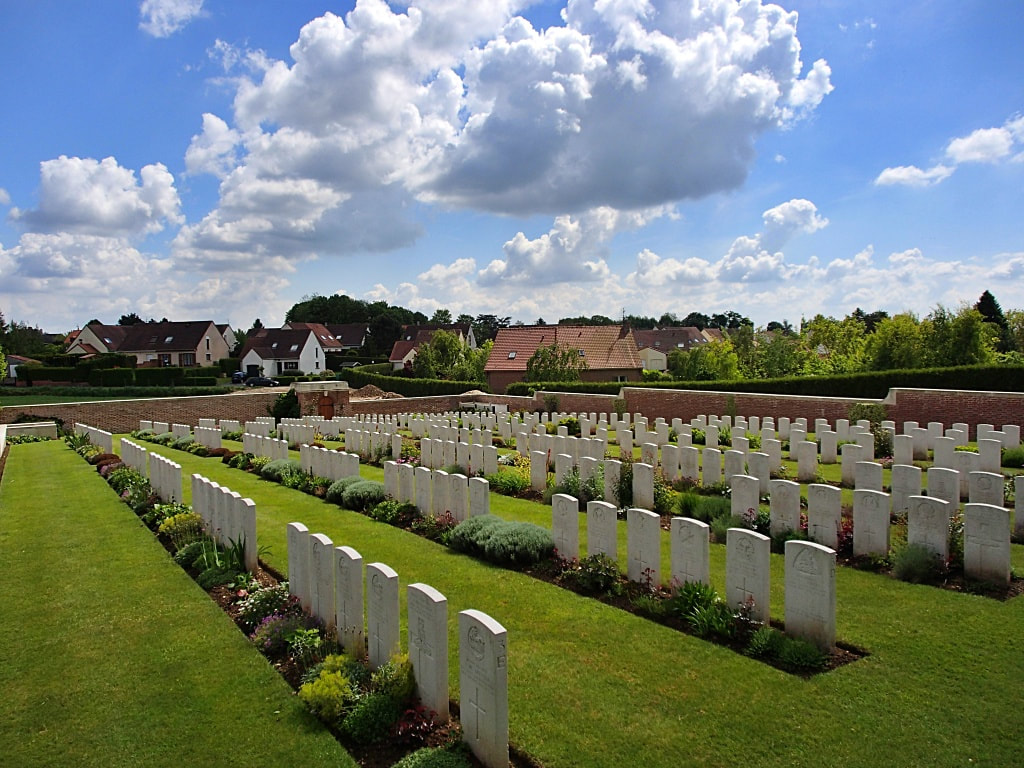 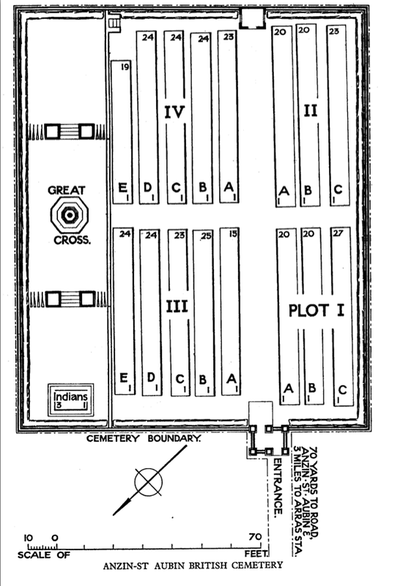 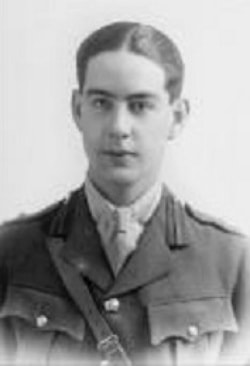 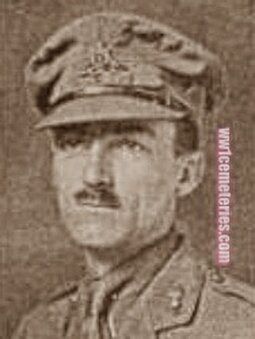 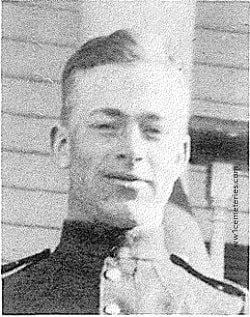 Son of George and Jennie Hopwood, of Lyleton, Manitoba. 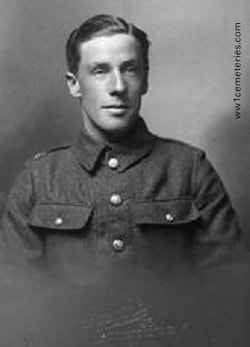 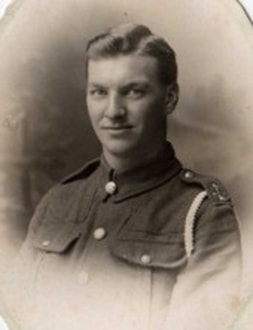 Son of Mr. and Mrs. Donald Mackay, of Tain, Ross-shire.

His headstone bears the inscription "Remembered With Pride" 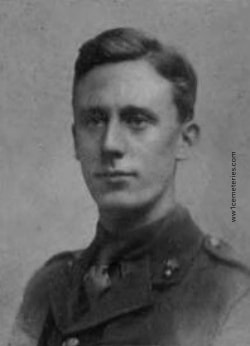 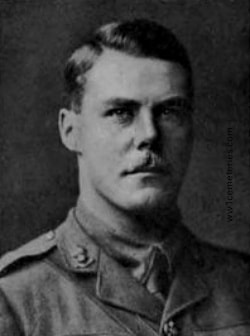 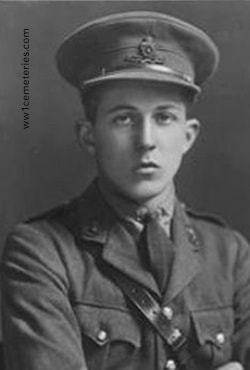